Hoyt pumped in 30 points, including breaking her own school record, connecting on 10 of 16 threes, as host Hornell ran away with the convincing 84-32 Livingston Conference crossover victory over Avon Thursday night in the Maple City.

Hoyt, who previously held the school record with nine trifecta’s in a win over Way-Co during the 2020-21 season, also added five steals and three assists as the Lady Raiders improved to 1-0 on the season.

Incredibly, it was Hoyt’s first game back since ACL surgery back in April.

“Lillian looked really fluid and physically moved well in warm-ups and when she made her first one it looked effortless,” HHS head coach Brian Dyring said. “After her third, I started to think tonight could be one of those special shooting nights.”

While Hoyt was on fire from the perimeter, other Lady Raiders also posted big opening nights as well. Freshman Jordyn Dyring had a solid all-around game with 14 points, five assists and four steals while eighth-grader Raegan Evingham had a near-double-double with 14 points and nine rebounds.

As a team, Hornell connected on 18 three-pointers and collected 26 steals on the defensive end.

“It was a great way to start the season,” coach Dyring added. “Our defense was really solid which led to some early open looks that got us going from three and later on that opened up some driving lanes and some layups and foul shot opportunities. We express to the kids that it was a great start but it’s only gets harder each and every night and we have to keep improving.” 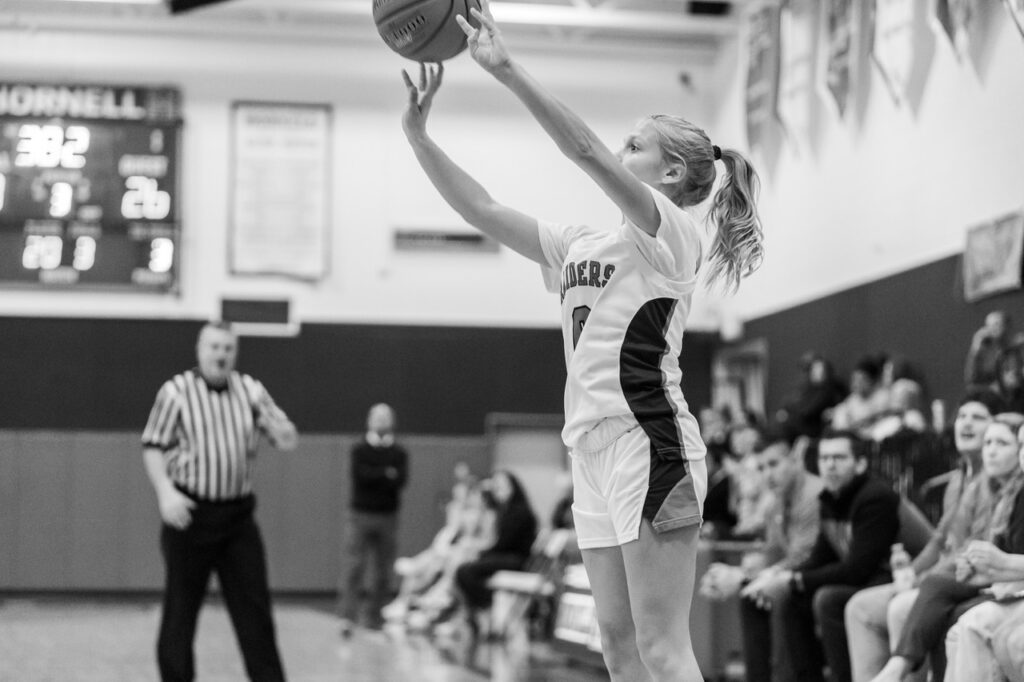 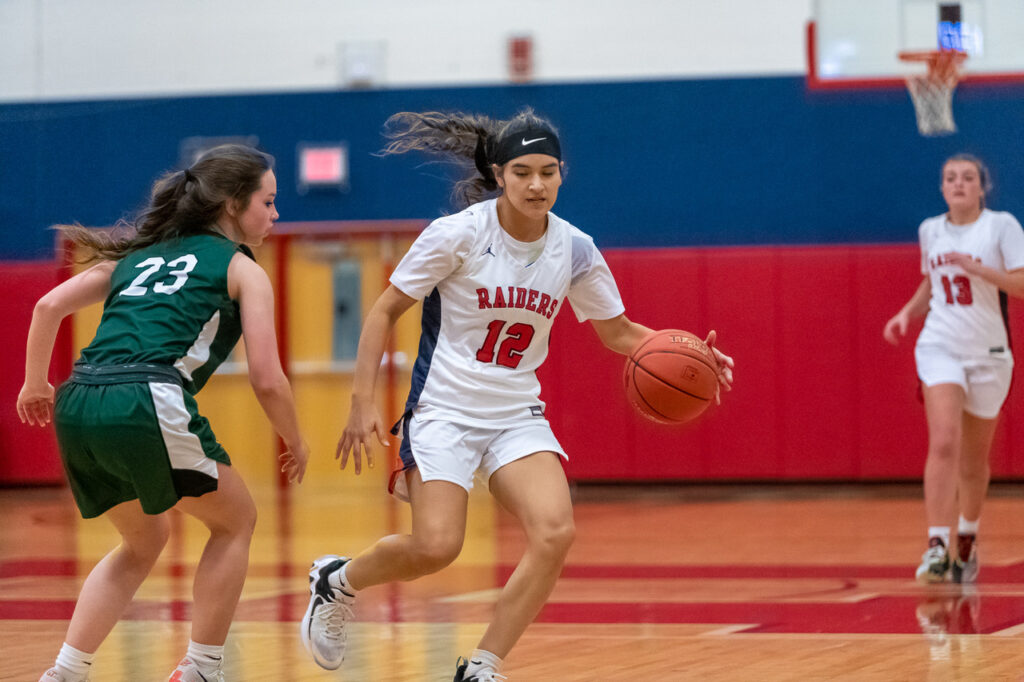 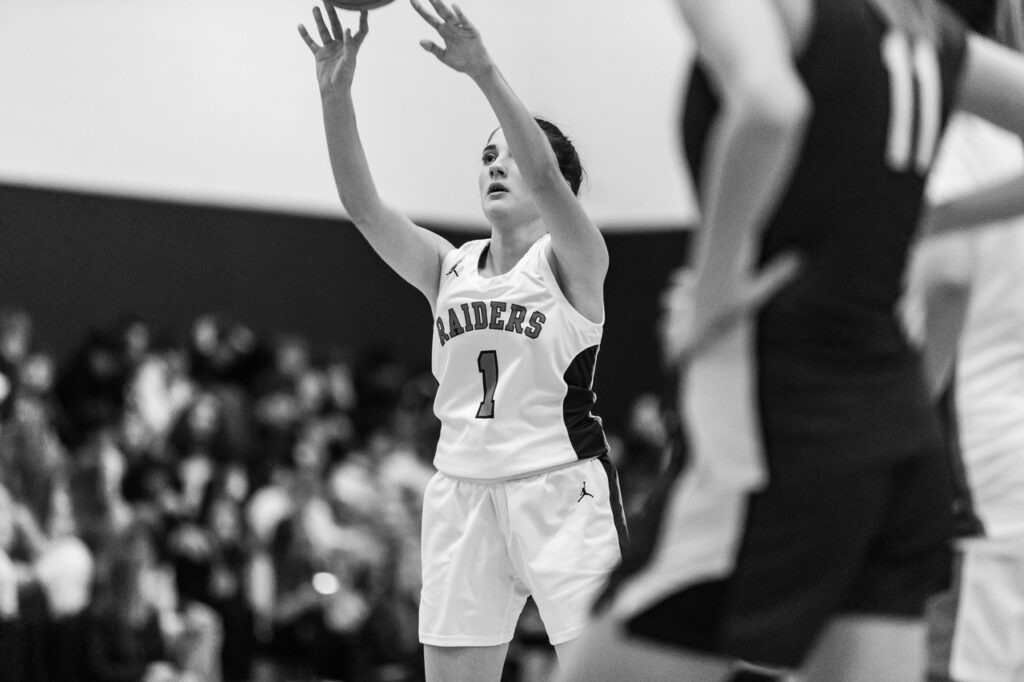 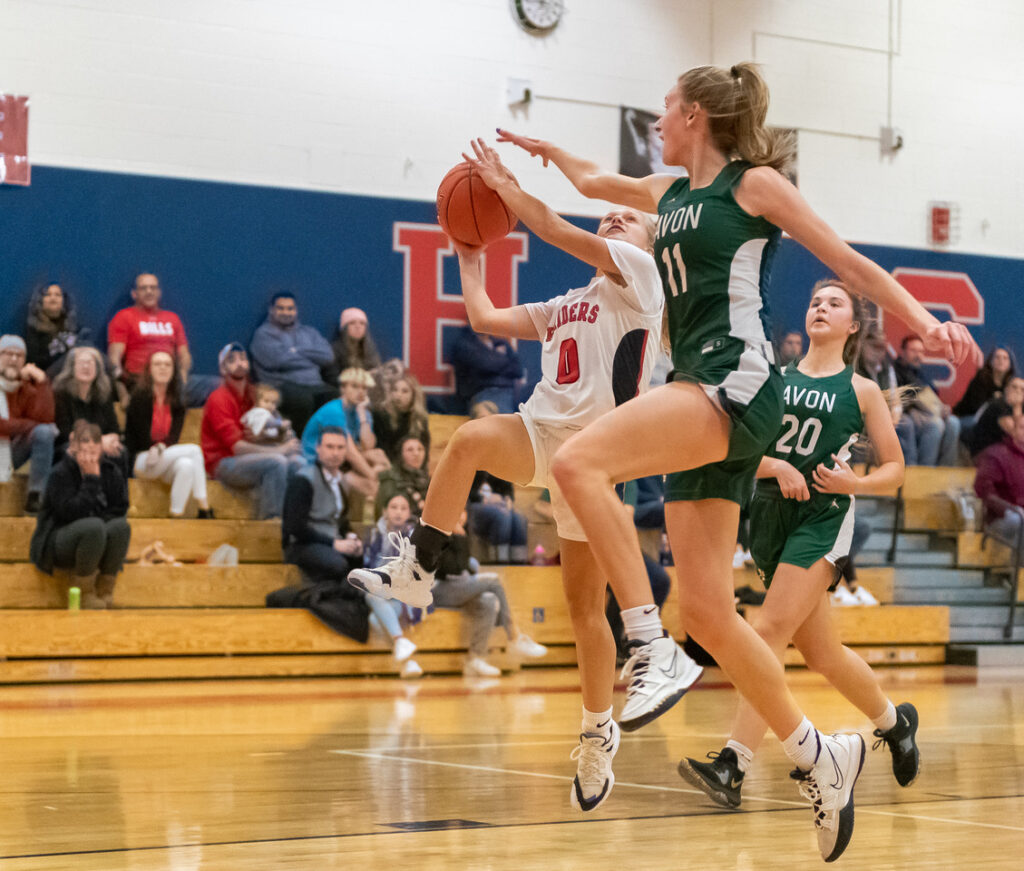 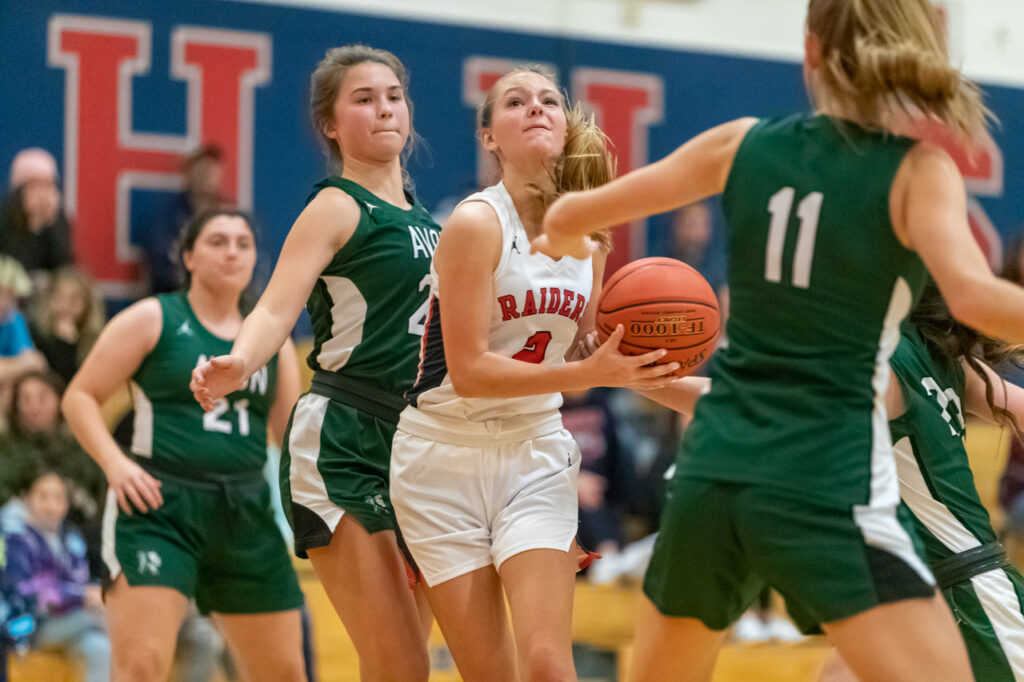 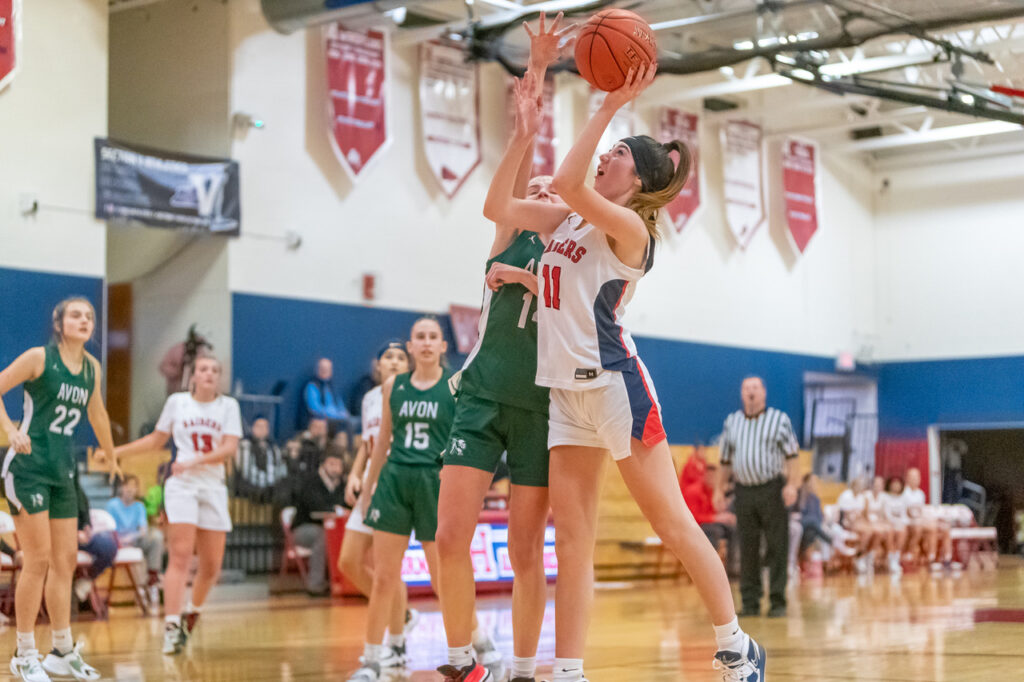 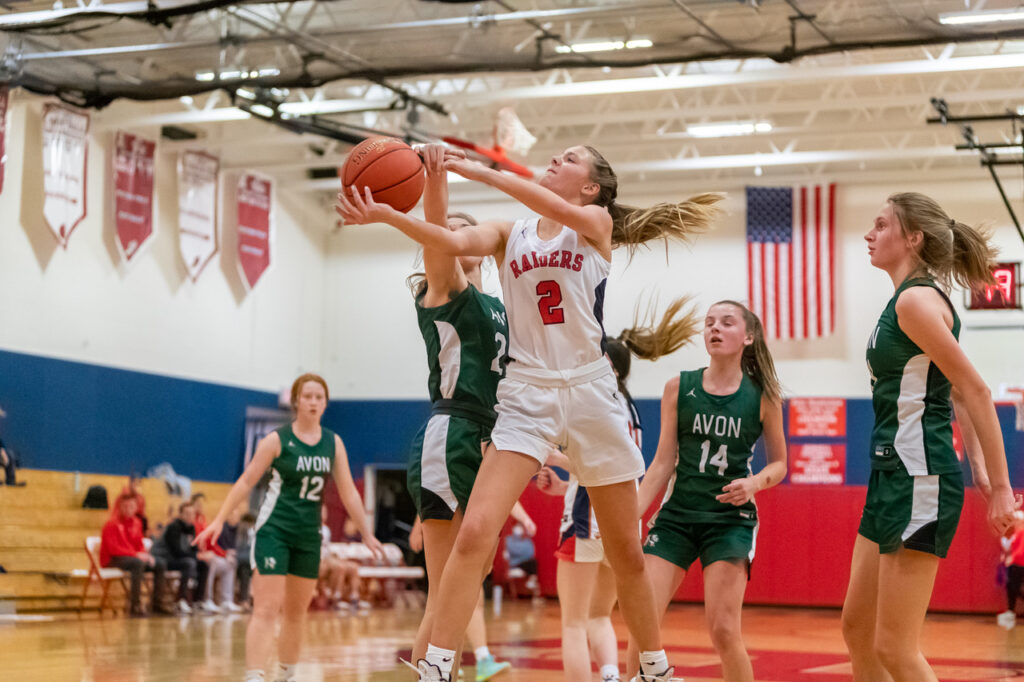 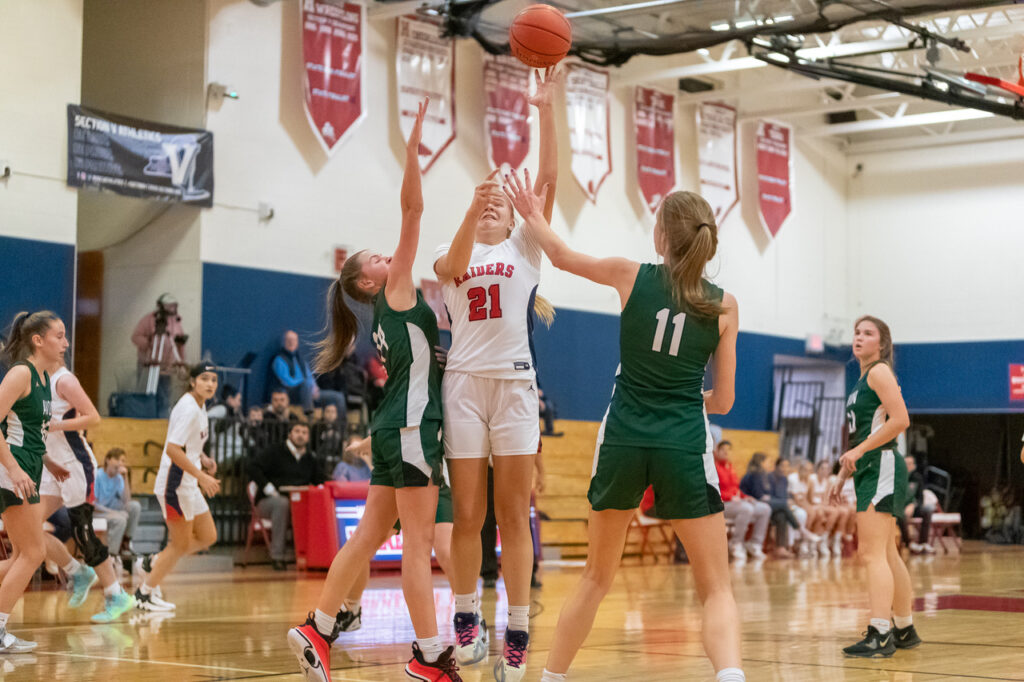 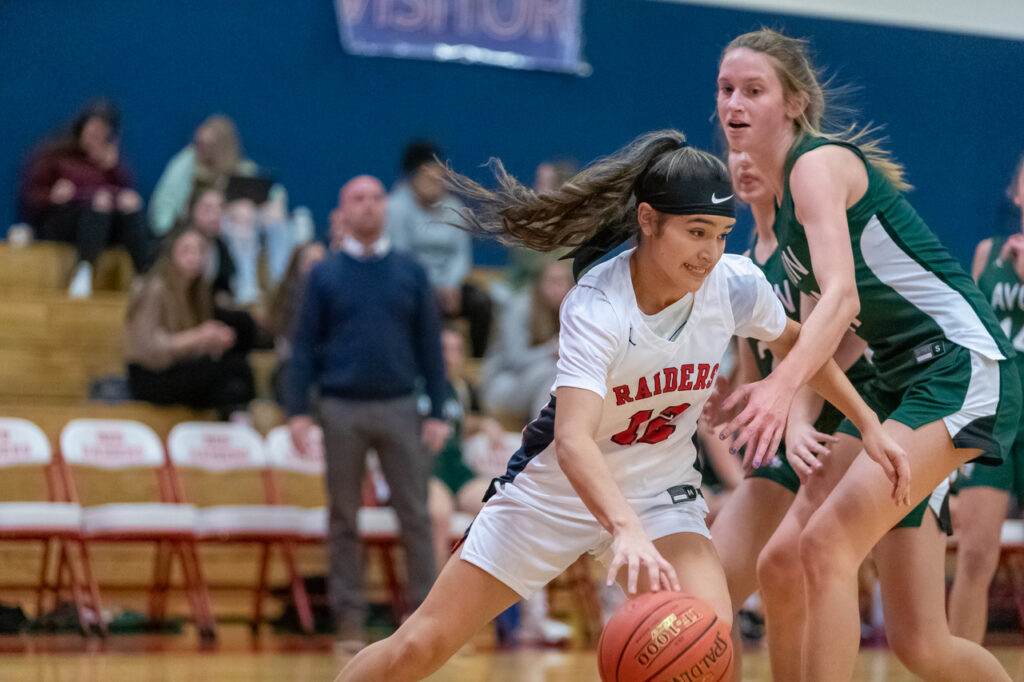 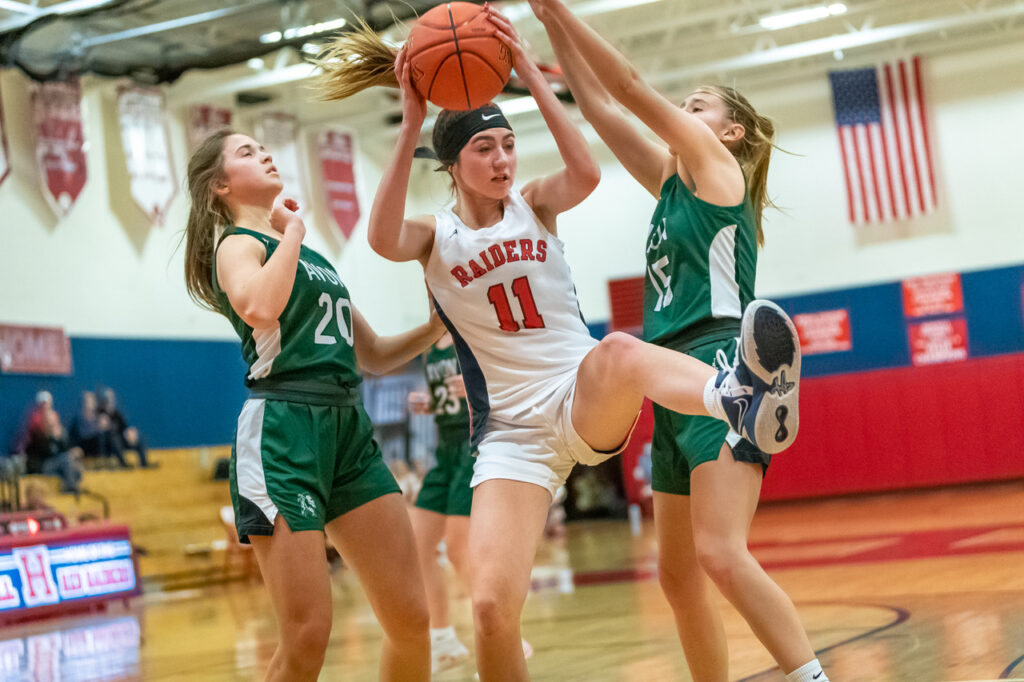 Fabulous Amity NY home is back on the market!!