Home » The incredible season continues for Canisteo-Greenwood wrestlers with victory, team championships next

The incredible season continues for Canisteo-Greenwood wrestlers with victory, team championships next

With the No. 2 ranked wrestling team in New York State and the state duals coming this weekend, you could forgive the Canisteo-Greenwood wrestlers if they had a let-down Tuesday night as they hosted Avoca-Hammondsport.

And not this team. 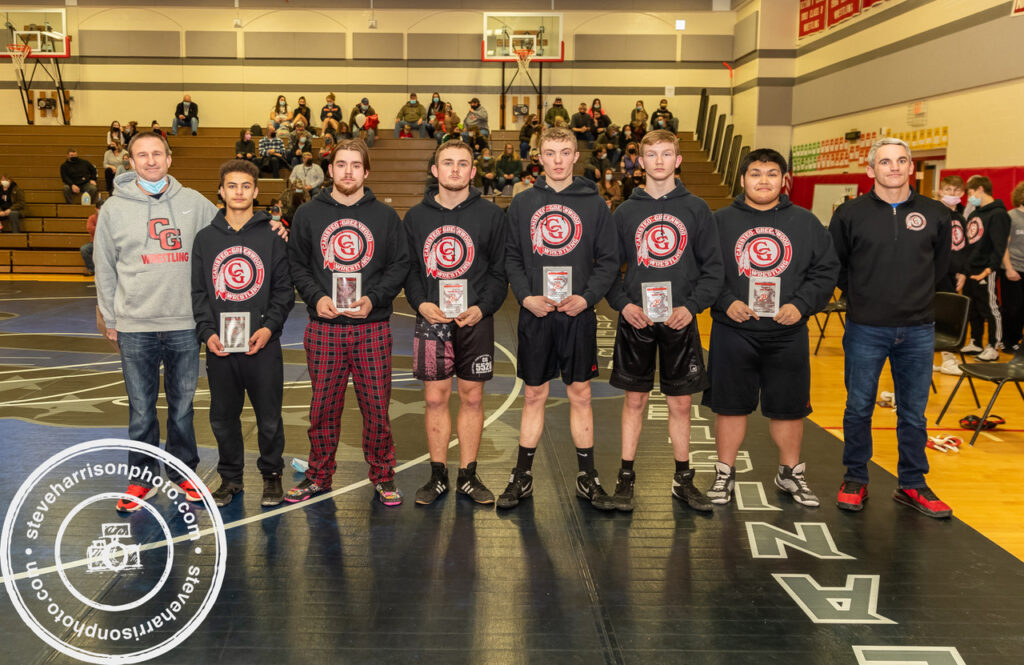 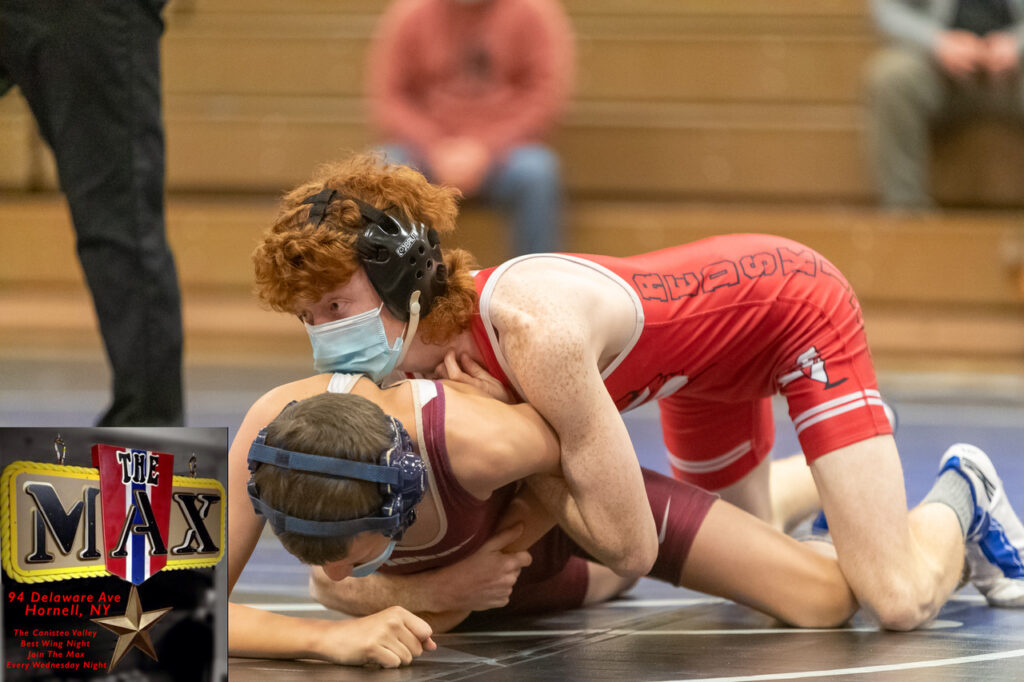 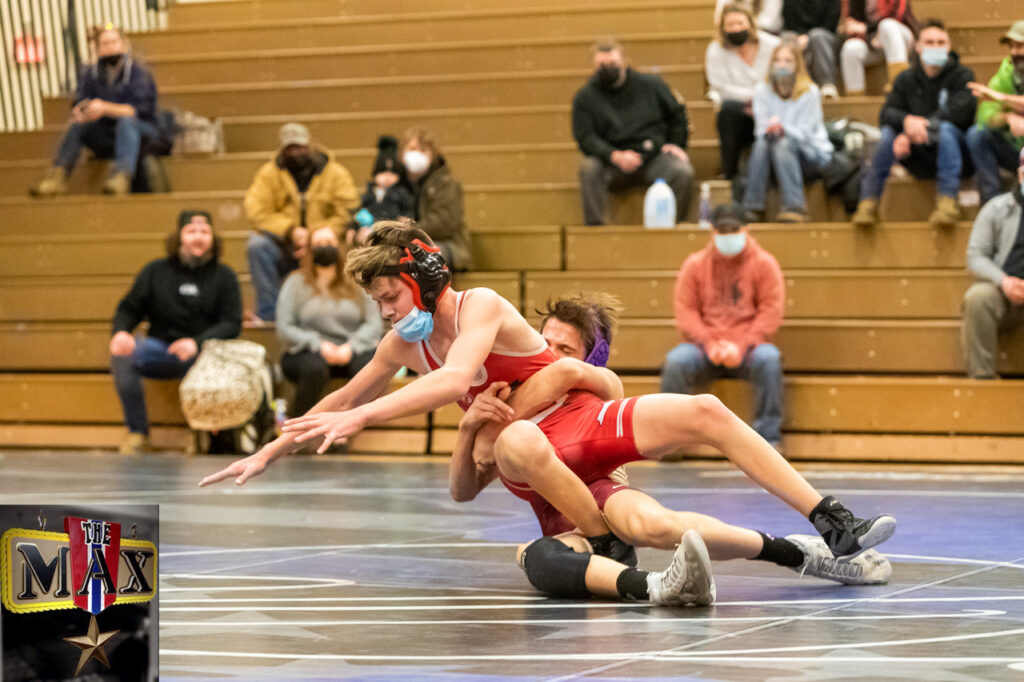 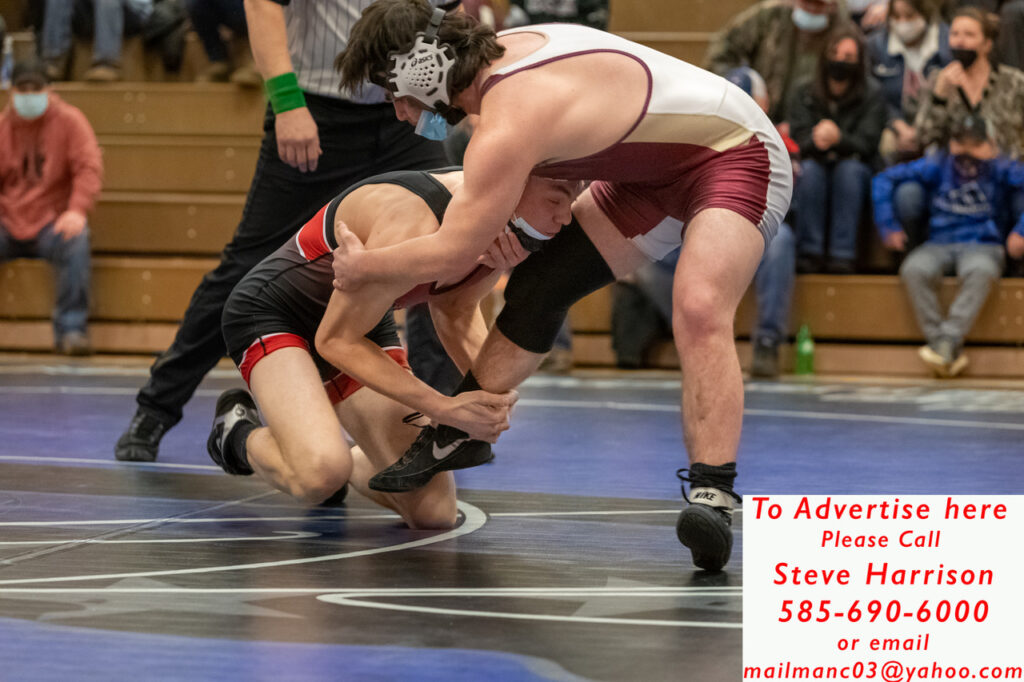 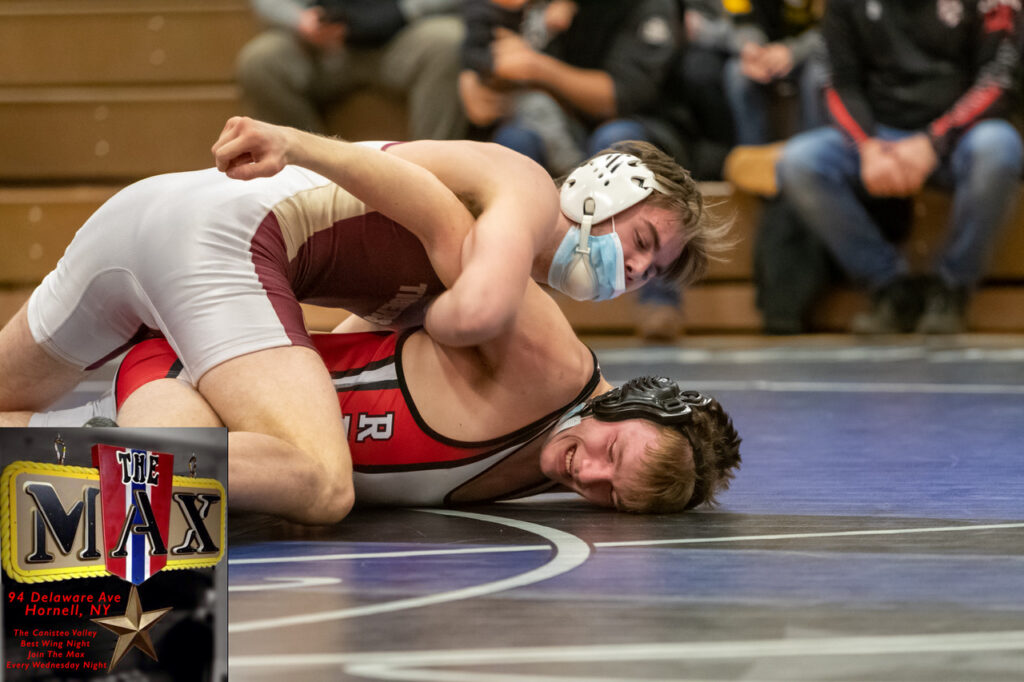 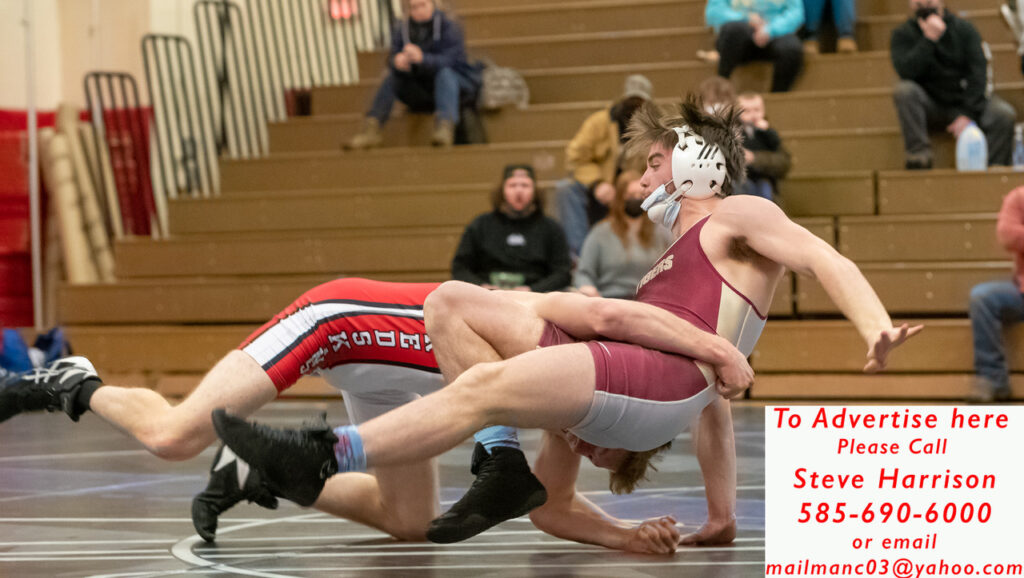 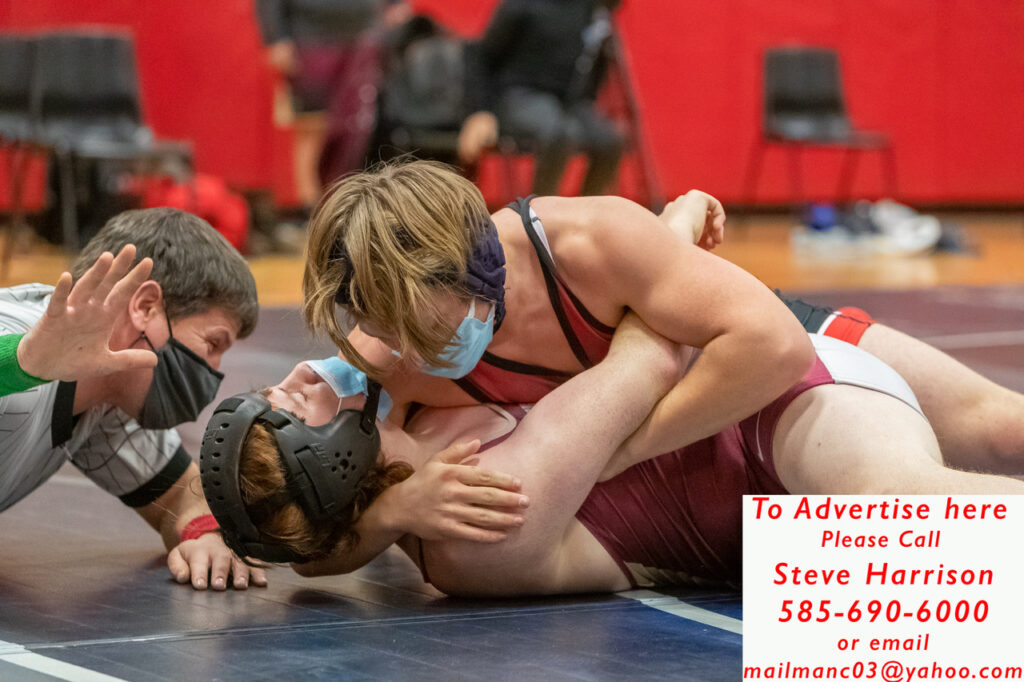 Canisteo-Greenwood improved to 27-1 on the season in dual meets with a 64-9 win over Avoca-Praatsburgh/Hammondsport.

“We are hoping to represent Section V and our school well this weekend at the state duals,” said Canisteo-Greenwood coach Phil Stewart. “We are the #2 seed, but there are a lot of quality teams and wrestlers we will be facing up there.”

On Tuesday night, Byron Ordway (102), Luke Kilmer (145), Keegin Christian and Loren Brown picked up wins for Canisteo-Greenwood while Gustin Hall had a 14-0 win.

In the most exciting match of the night at 160, Nevin Davis of A-P used a third period reversal to beat Nick Flint, 6-5.

Flint needed about 30 seconds in the third for injury time and Flint also nearly won by pin in the second period when he picked up three back points. He also had a key take down in the third. But Davis’ first period take down and two-point reversals in the second and third proved to be the difference.

Peyton Hoad also had a pin for Avoca-Prattsburgh/Hammondsport.

Canisteo-Greenwood has put together another incredible season.

If C-G can win the team title this weekend, they will quality as a team for the New State Team Championships.

After that, individuals will be going after sectional and state titles.

“We have had a ton of individual success,” said Stewart. “We will start gearing up for all our individual season. We are hoping to get most of the kids can place at sectionals and put themselves in the position to compete at super-sectionals with a shot at advancing to the state tournament.

Here is how things are shaping up for Canisteo-Greenwood, as they have eight wrestlers ranked in the state or listed as honorable mention.

Hornell girls fight back in 62-61 loss to Pavilion; update on Hornell boys

Celebration of Life for William Underhill