Close knit group: The Hornell girls’ basketball team enjoys a well-deserved team dinner at Club 57 after overcoming adversity all season to reach the Section V finals. Coach Dyring was all smiles until the bill came on one check!

The Hornell girls’ basketball team entered the Section V tournament as the #2 seed with 14 quality wins.

Now, at 16-6, the state is noticing the team is back and healthy, as the Red Raiders are ranked 17th in the state and one of four Class B teams from Sextion V ranked.

On Tuesday night, Hornell took care of business, defeating Newark, 70-44 to reach the Section V finals for the first time since 2016.

Next up is the Section V Class B1 finals on Friday night at 8 p.m. at Rush-Henrietta High School. Hornell will take on #1 Waterloo (22-0), a team that has enjoyed a season on the top of the state rankings watching every one else shuffle places.

“We know the task ahead of us playing Waterloo is a big one,” said Hornell coach Brian Drying. They are the NO. 1 seed and No, 1 in the state in Class B, but I think we are pretty good, too!

“Obviously we will have to play very well but this is what you practice for and work hard for,” Dyring added. “This is an opportunity to play for a title. I know regardless of the outcome, these girls will work hard and not quit Friday night.”

And speaking of not quitting, Hornell senior Jane Spitulnik set the tone by drawing two charges that fired up the Red Raiders and led to the offense dropping 70 points.

Also for Hornell, freshman Lillian Hoyt had 17 points and six rebounds, eighth-grader Jordyn Dyring had 11 points and five rebounds and

Senior Tayghan Doorley had a big game with eight points and five assists. 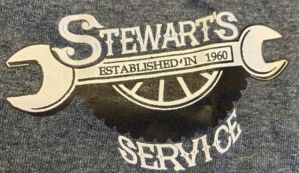 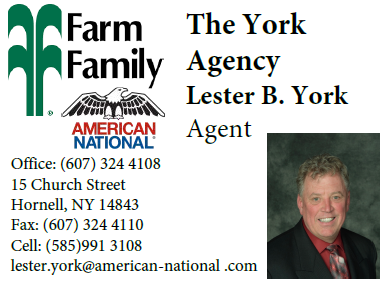 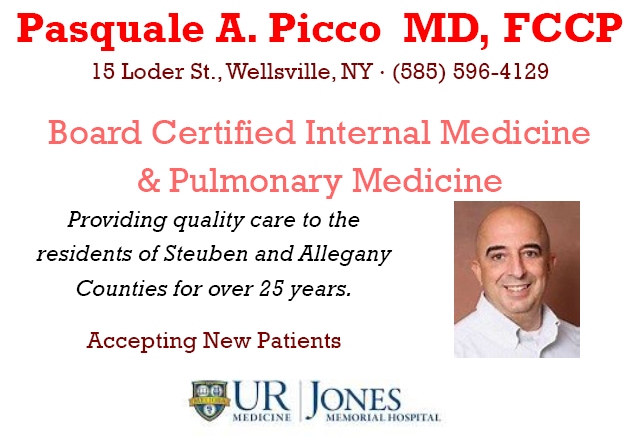 Paladino has been signing paychecks, Langworthy has been spinning his wheels