Addison freshman lefty Andrew Jones was not only the winning pitcher for Addison (2-1) Monday night, but he blasted two 3-run home runs.

The hitting powered Addison past Canisteo-Greenwood in Canisteo, 10-6.

Jones had one home run in the first, one in the seventh and finished 3-for-4 with 7 RBI’s.

For Canisteo-Greenwood, Noah Warriner had a hit and scored three runs while Luke Kilmer had two hits and scored two runs. 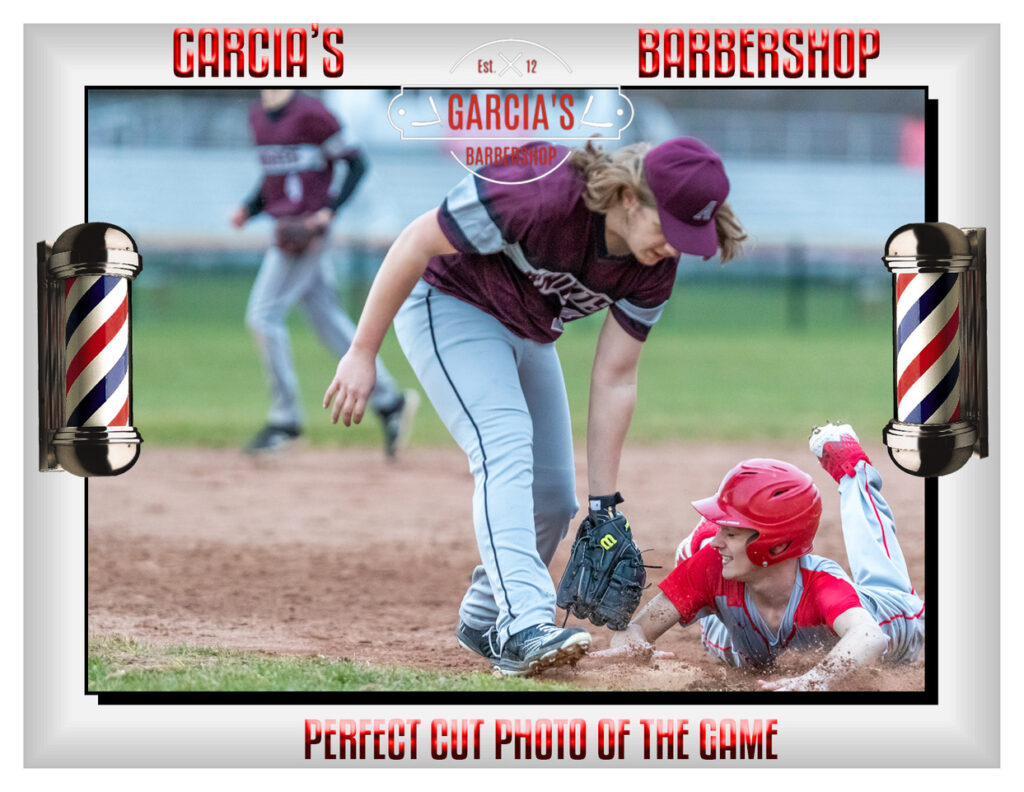 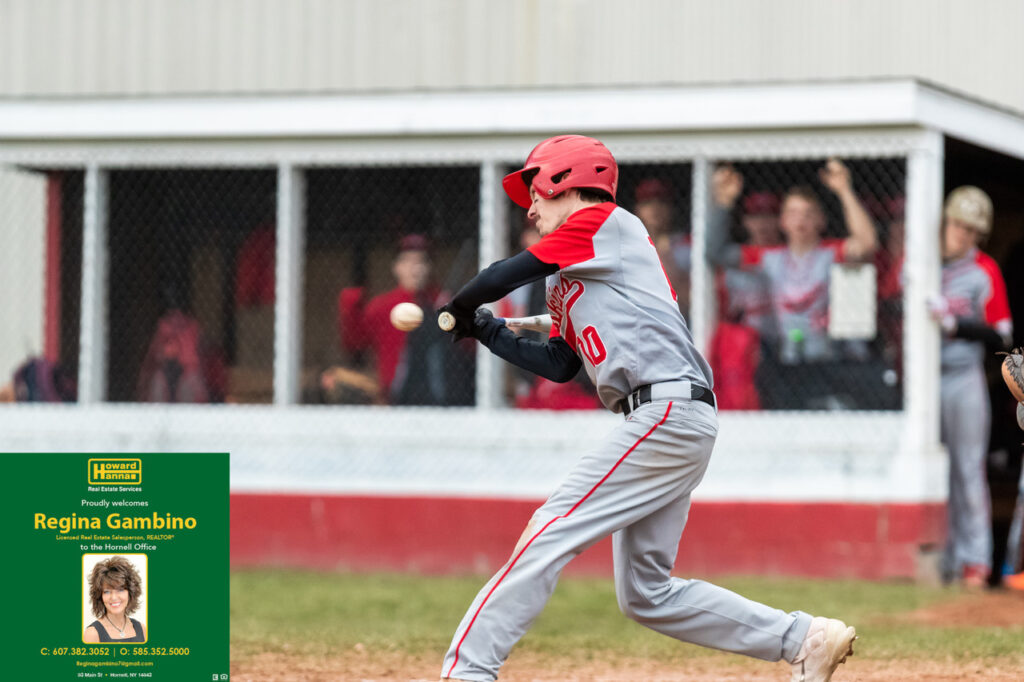 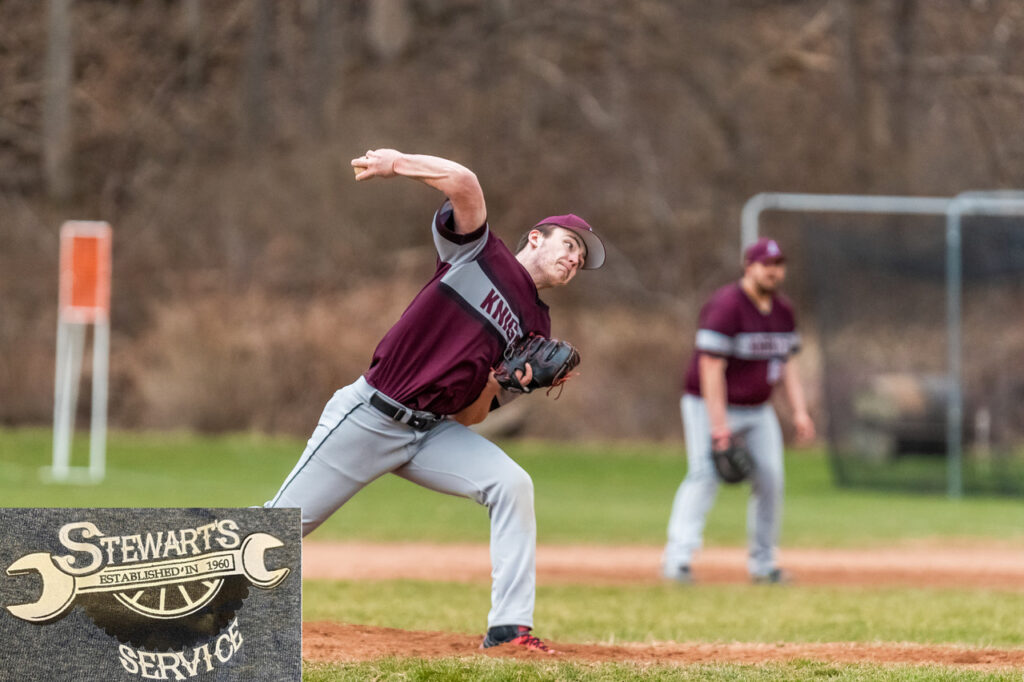 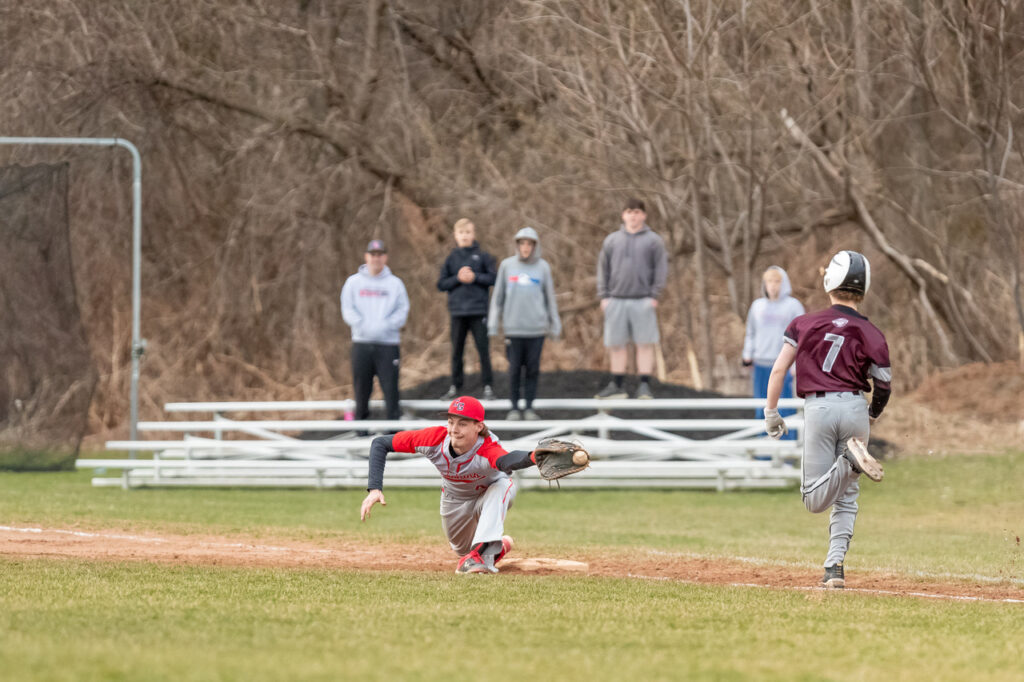 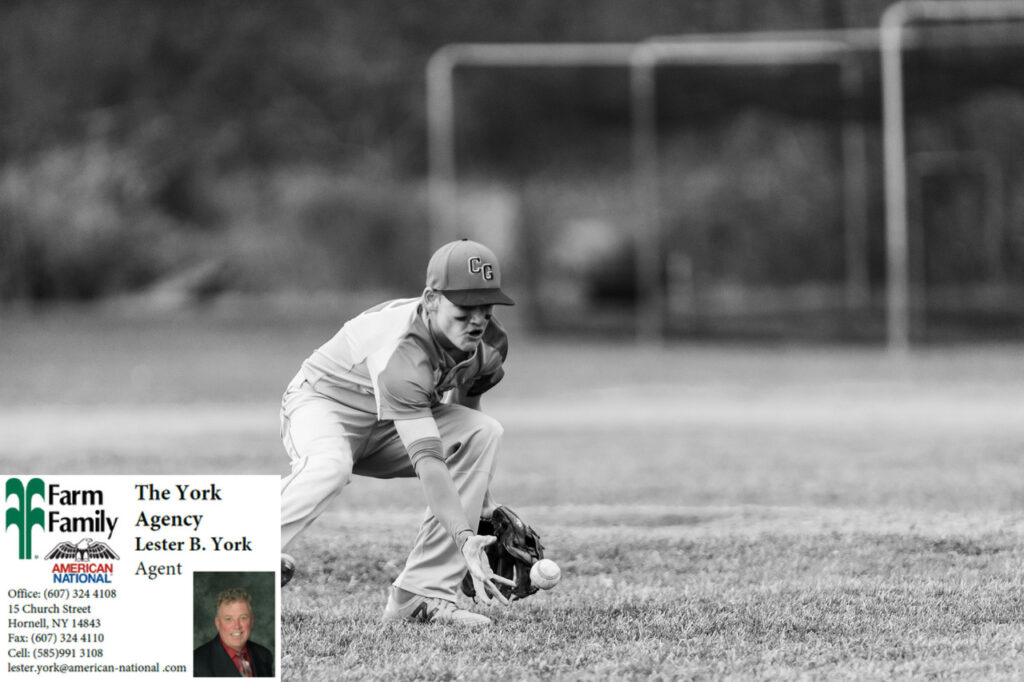 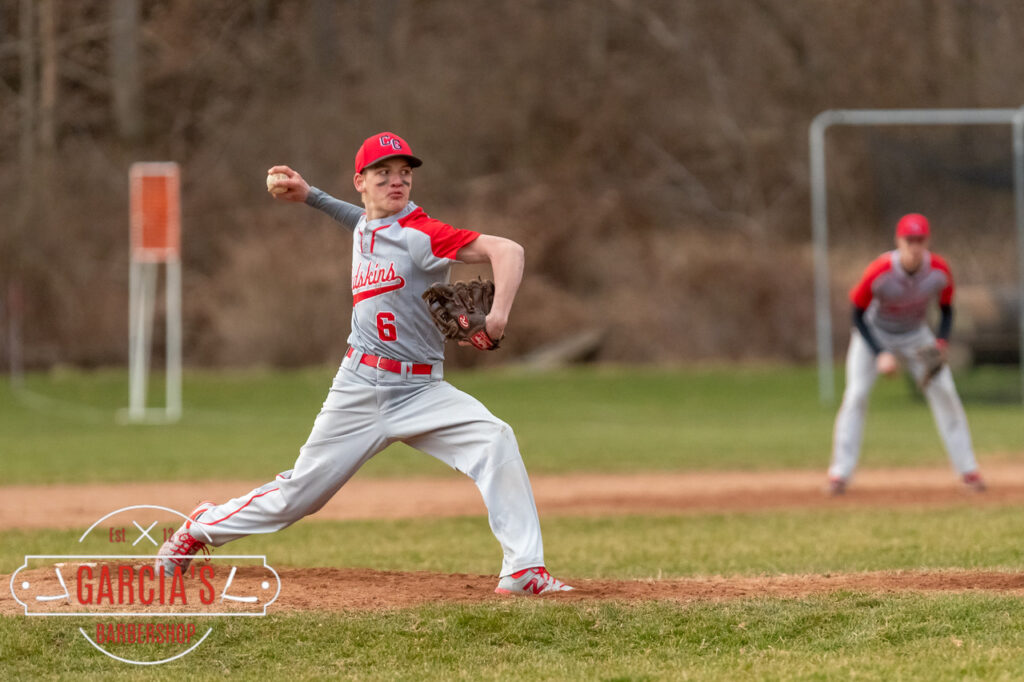