HORNELL — The Livingston County baseball league is wide open this season and Monday night, Hornell and Wayland-Cohocton gave fans a look at how exciting things will be this season.

Behind a gutsy relief effort from Griffin Baker on the mound and a comeback ended with a walk-off single by Baker, Hornell downed rival Wayland-Cohocton, 5-4 in eight innings.

Baker entered the game in the third and gave up a single giving Way-Co a 4-1 lead. However, he struck out two leaving the bases loaded and then struck out the side in the sixth and in the eighth, got two strikeouts and a harmless come-backer to set up the bottom of the inning.

In the eighth, Rilye Cullen reached on an error, advanced on a perfect bunt by Gennaro Picco then following a Miller Bates walk, Baker singled in Cullen for the win.

“Griff was phenomenal tonight. He came in when they had the momentum and shut them down the rest of the way until we could get some things going offensively,” said Hornell coach Jake Kenney. “I was very impressed with how he competed out there for his first outing and then to finish it off with the walk off hit, I just couldn’t be prouder with how he played.”

Kenney said having a veteran team that knows how to win helps in the close games.

“We got off to a slow start offensively, but they are a veteran group that never panics when they get down,” Kenney said. “We had more quality at bats today and were able to capitalize on enough opportunities to pull out the win.”

Bated finished with two hits for Hornell while Nick Oyer was 3-for-3 with a RBI, Joe Ponticello singled and Picco had a single and a RBI.

For Wayland-Cohocton, Goose Gommell had a two-RBI single and Ethan Loop and Brogan Cotter had two hits. 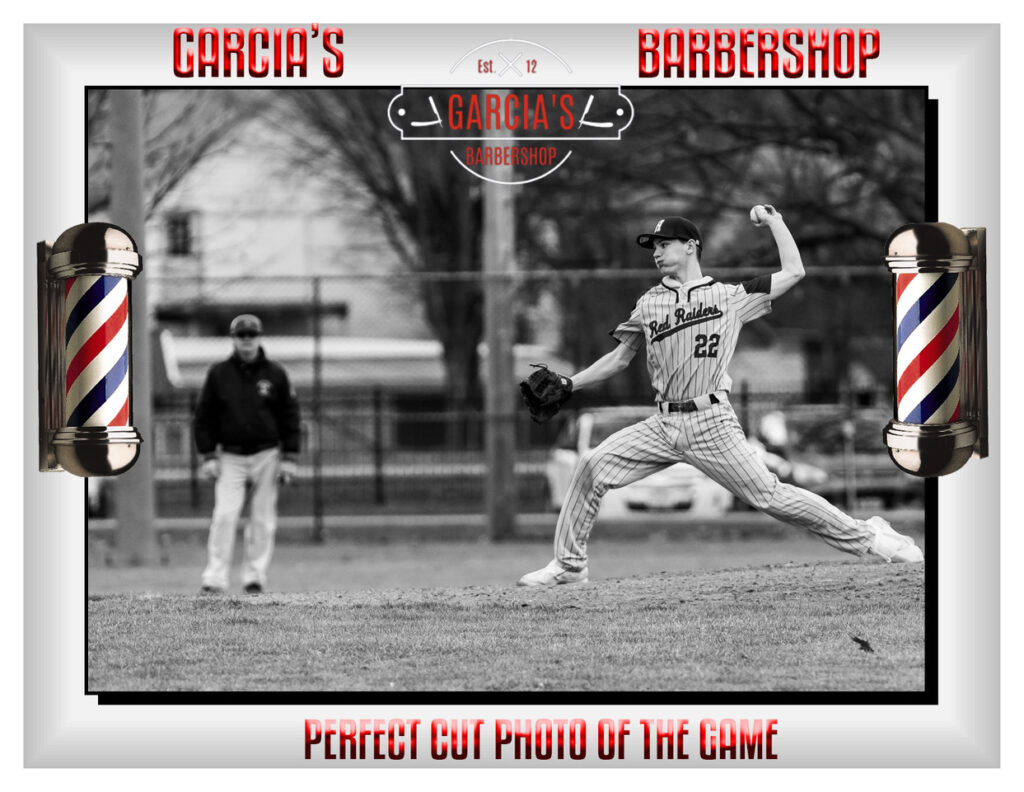 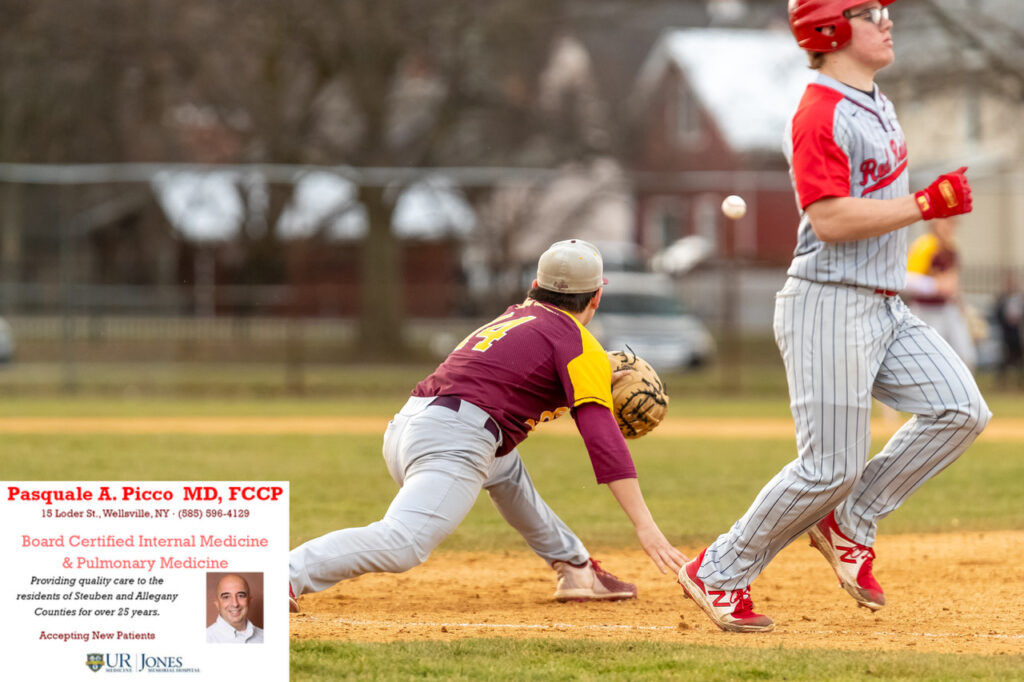 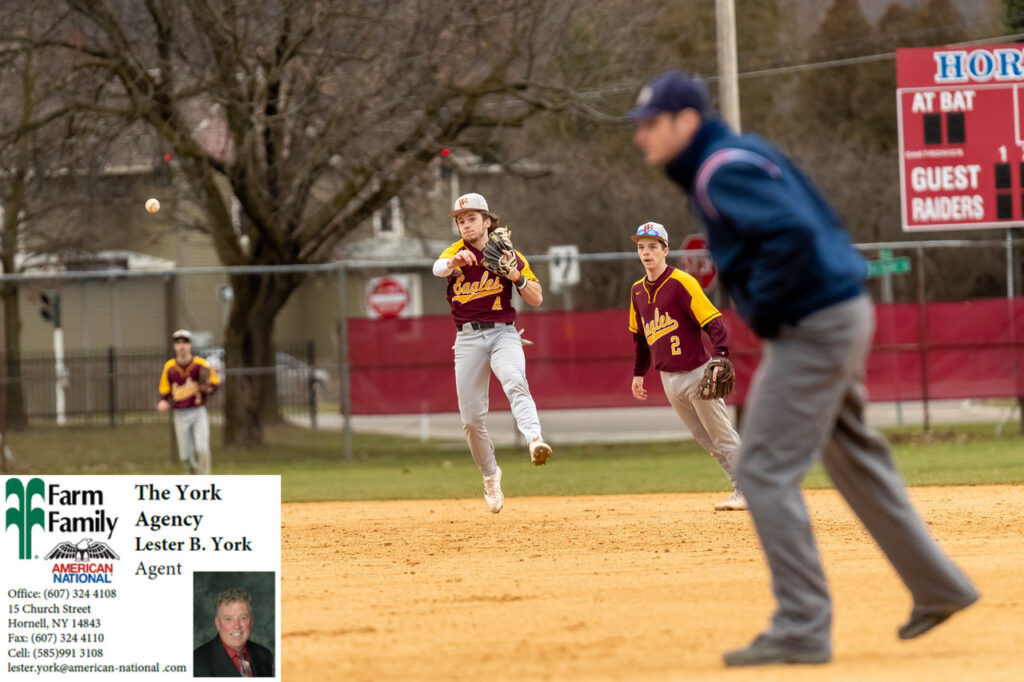 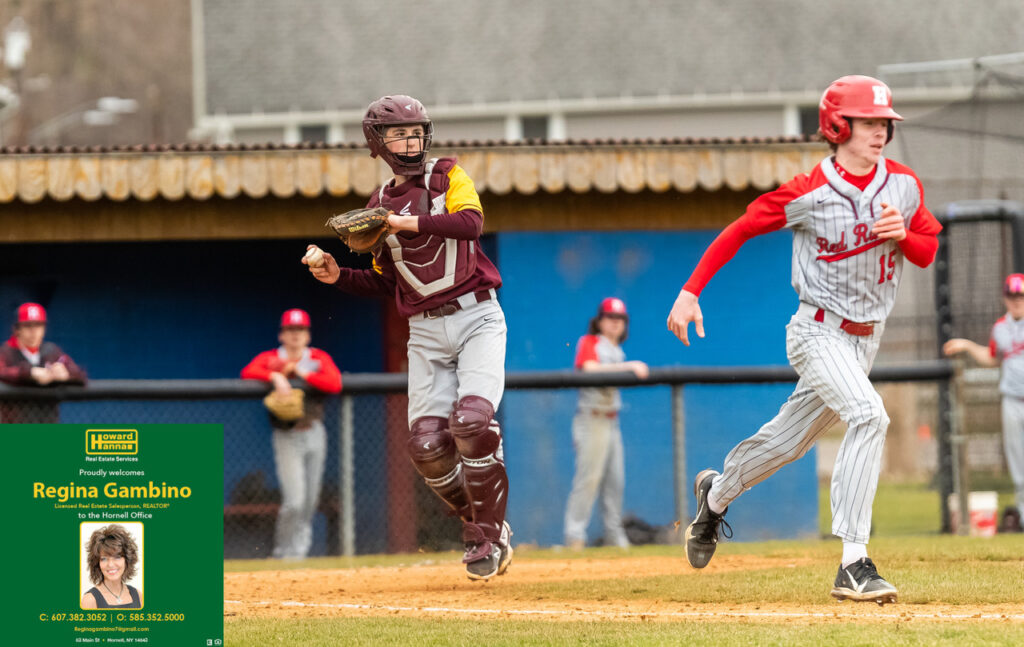 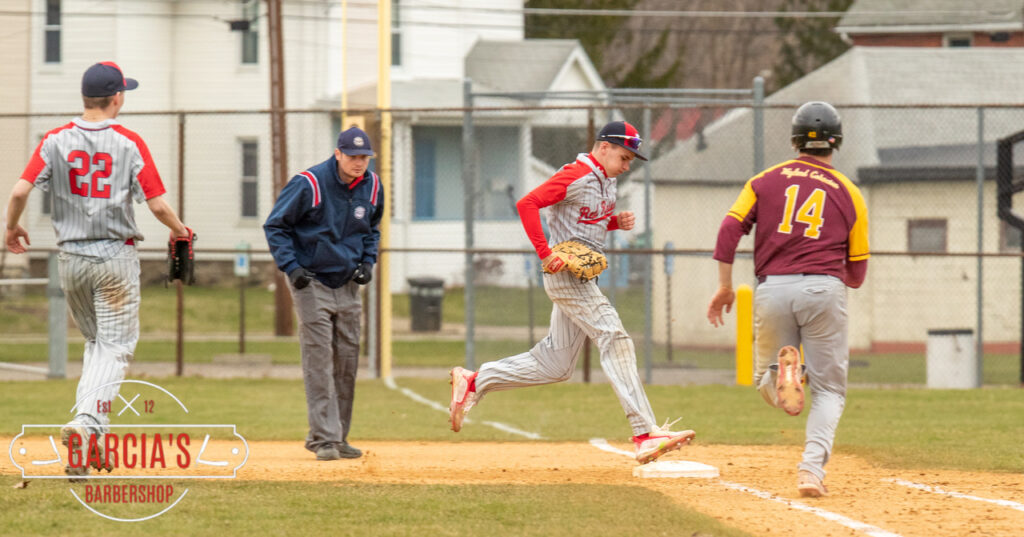 Exploring the Western NY Wilds: The turkey vulture – beauty is in the eye of the beholder