Hornell catcher Ireland Harrison gets the sign during the win. Steve Harrison photo.

Hoyt struck out nine and walked just one.

“We had a tough inning defensively in the fourth inning, but we pulled it together,” said Hornell coach Brian Dyring.

Parker Graham had two hits, reached base three times and scored three times while Raegan Evingham smacked a 2-RBI double, Ireland Harrison was 2-for-2 and Hoyt and Cassidy Cook singled.

For Wayland-Cohocton, Shaila Pragle reached on an error and scored while Brooke Lander, Jessica Recktenwald and Payton Chizak all scored. 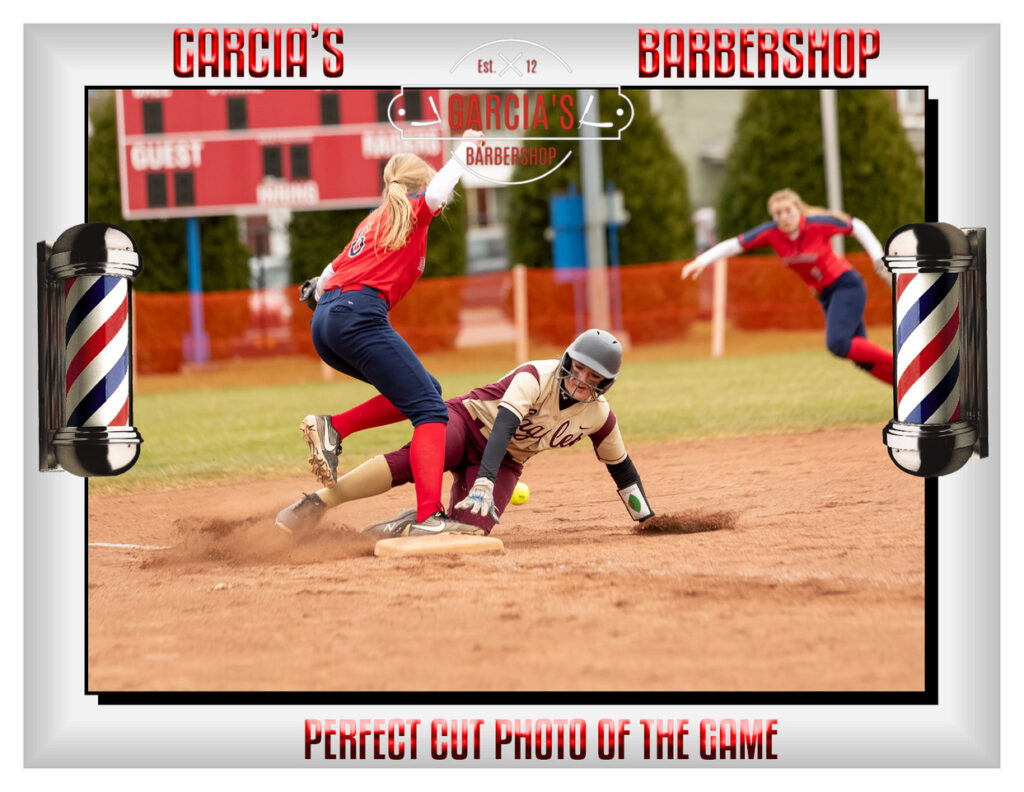 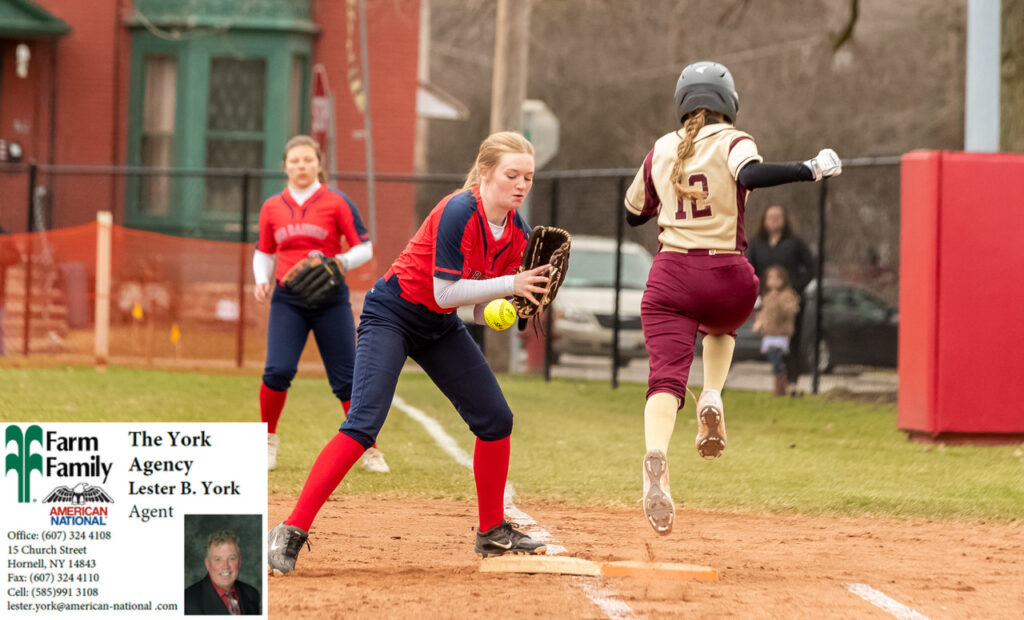 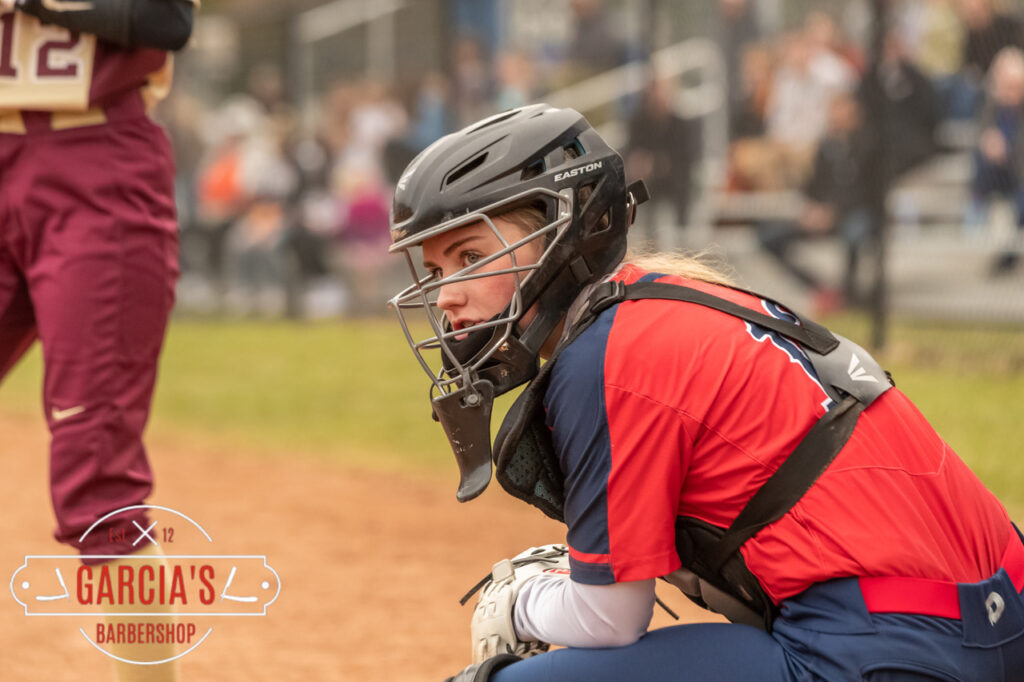 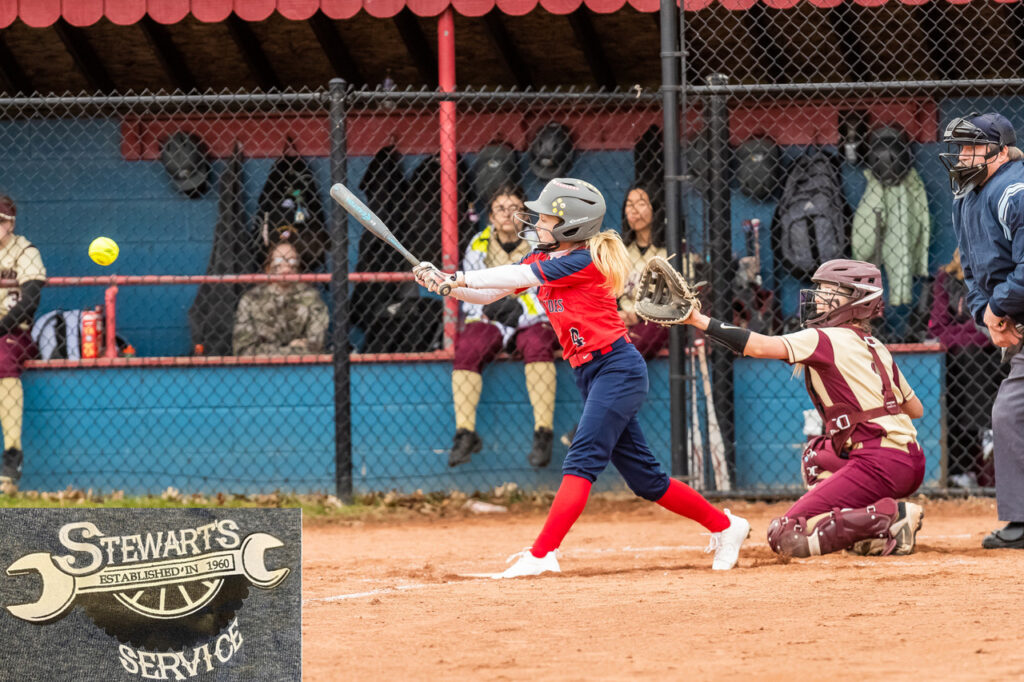 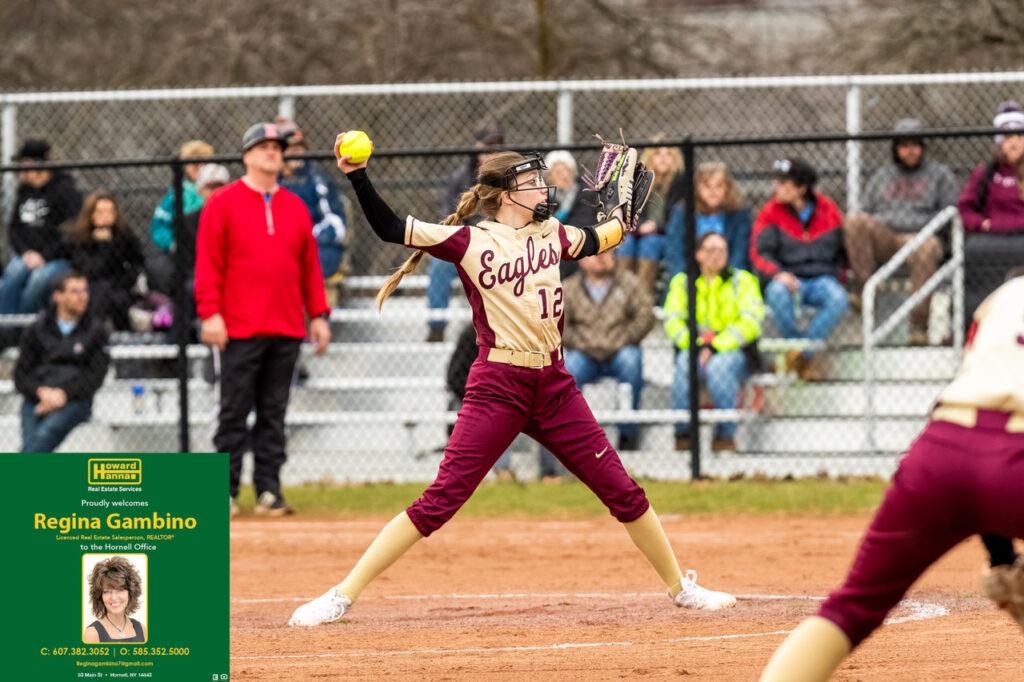 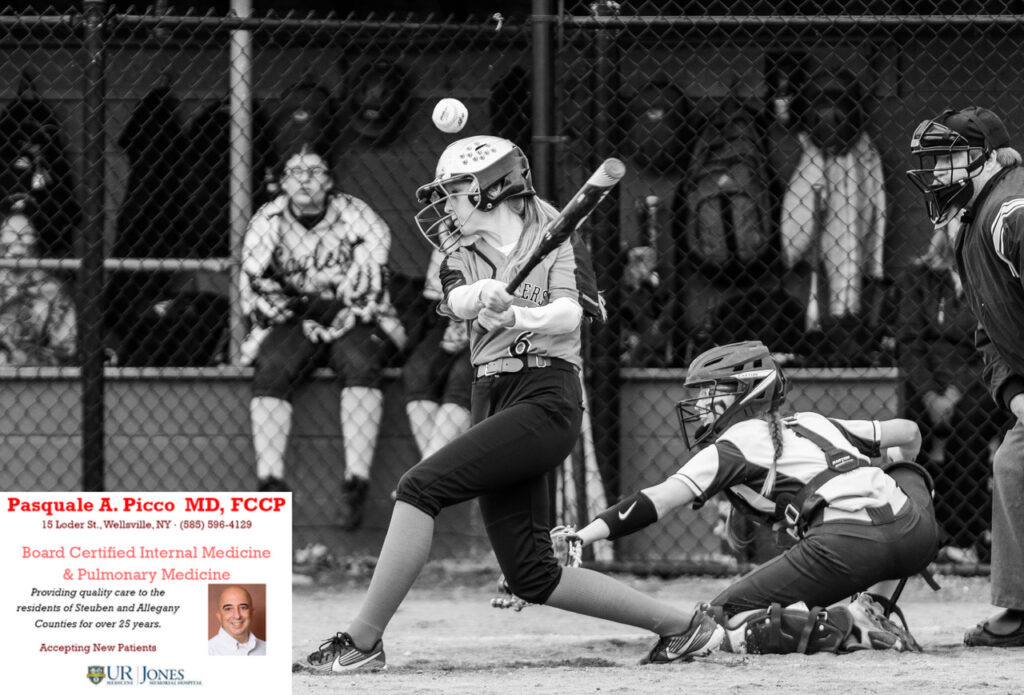 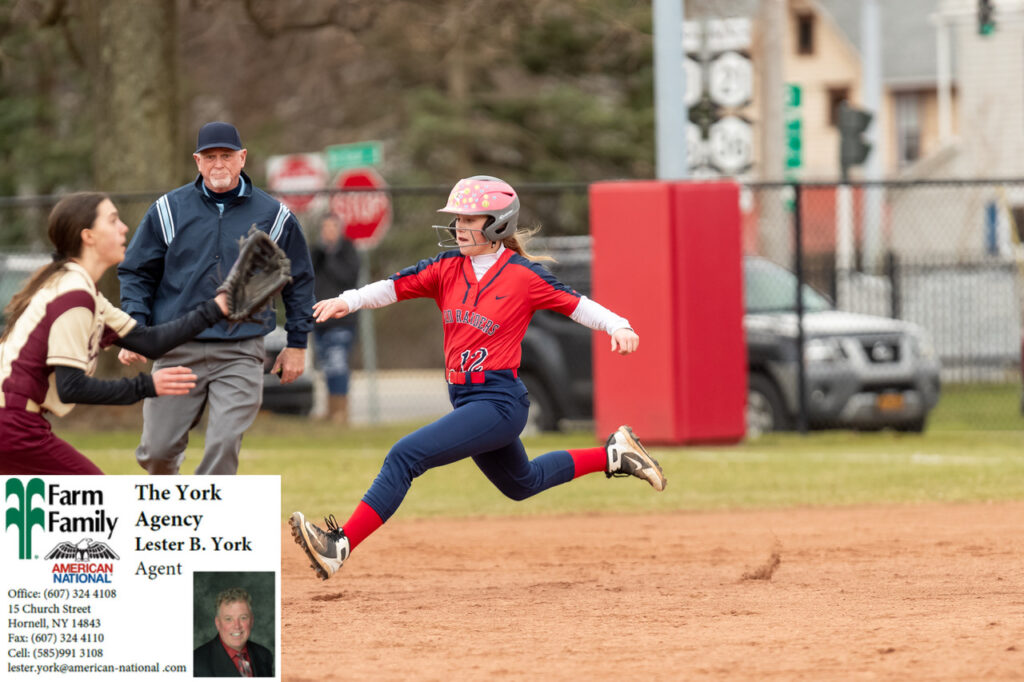 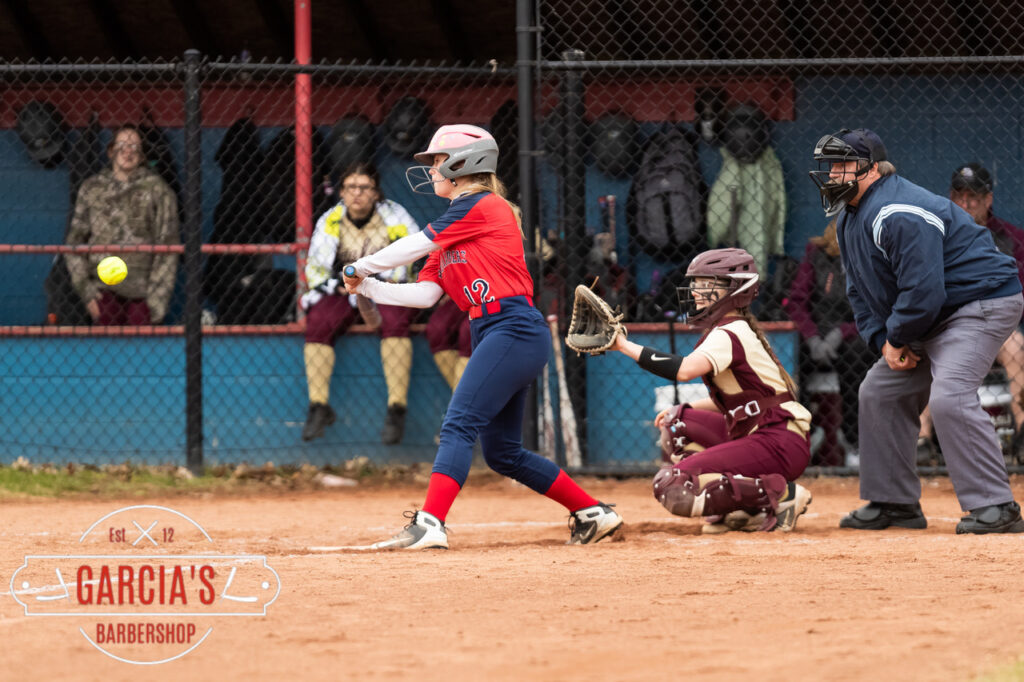 Exploring the Western NY Wilds: The turkey vulture – beauty is in the eye of the beholder

It is National Public Health Week!!