The Avoca-softball team dropped a thriller to Addison, 6-5 on Friday and looks to pick back up on their winning ways with a busy week.

Addison’s Sadie Strauss hit a home run in the ninth inning to lift Addison to the victory.

Anabella Putnam struck out 16 Addison batters in the circle and had two hits including a tribple and a stolen base. Riley Stowe also tripled for A-P as Kendra Pinckney was 4-for-5 with a triple, three runs and three stolen bases. Emma Cartlon had a RBI single and scored.

Tonight, A-P is at Wayland-Cohocton at 4:30 p.m. then plays at Campbell-Savona Wednesday at 5 p.m. and at Hammondsport on Thursday at 5 p.m.

In the first game, Kayla Atherton threw a complete game for the win. She went two innings in the second game and Gracie Staats threw the final five innings for the win.

At the plate for JT/CG, Brooke Burd was 6-for-7 with two homes runs, three triples and had 4 RBI’s while Kayla Atherton had four hits and 4 RBI’s, Cadance McCaig had 4 RBIs and Alison Schenck, Reagan Miles, Leandra Gonzalez each had five hits apiece on the day.

“Brooke Burd had an amazing day at the plate to lead our team on offense. The type of at bats she had really brought a lot of energy to our team,” said JT/CG coach Chris Jordan. “The other girls were feeding off from her hitting performance.

“It was a great day for the entire team offensively. We had a lot of action and the base paths and did a great job getting extra bases when we could. I was very happy with how the entire team took care of business on offense,” Jordan continued. “Reagan Miles had some real solid at bats. She made their pitcher throw a ton of extra pitches. She would follow of several pitches until she got one she liked. Most of her plate appearances resulted in her getting a hit or earning a walk. With Graves pitching all fourteen innings this was a crucial part of the game. “

Despite the runs, Jordan was pleased the way the pitchers stayed focused against a good-hitting A-C team.

“I am very proud of the way my pitchers stayed poised and kept working to throw strikes,” he said. “We did have some defensive blunders that made them have to throw several extra pitches. They kept calm and continued to go to work. This was a nice day for both of them to pick up a win each.” 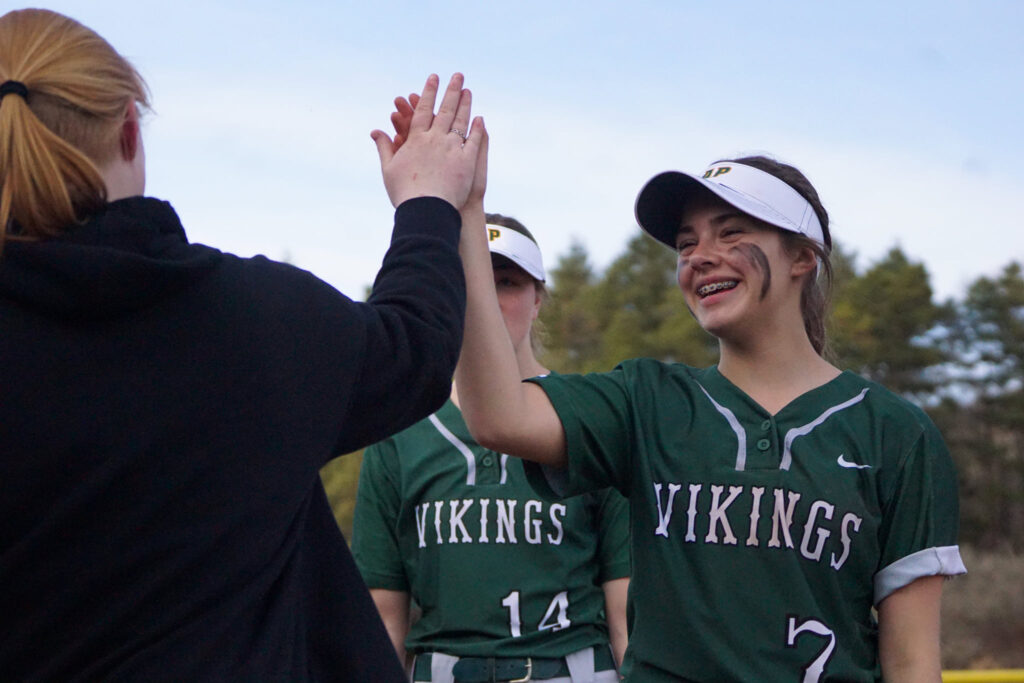 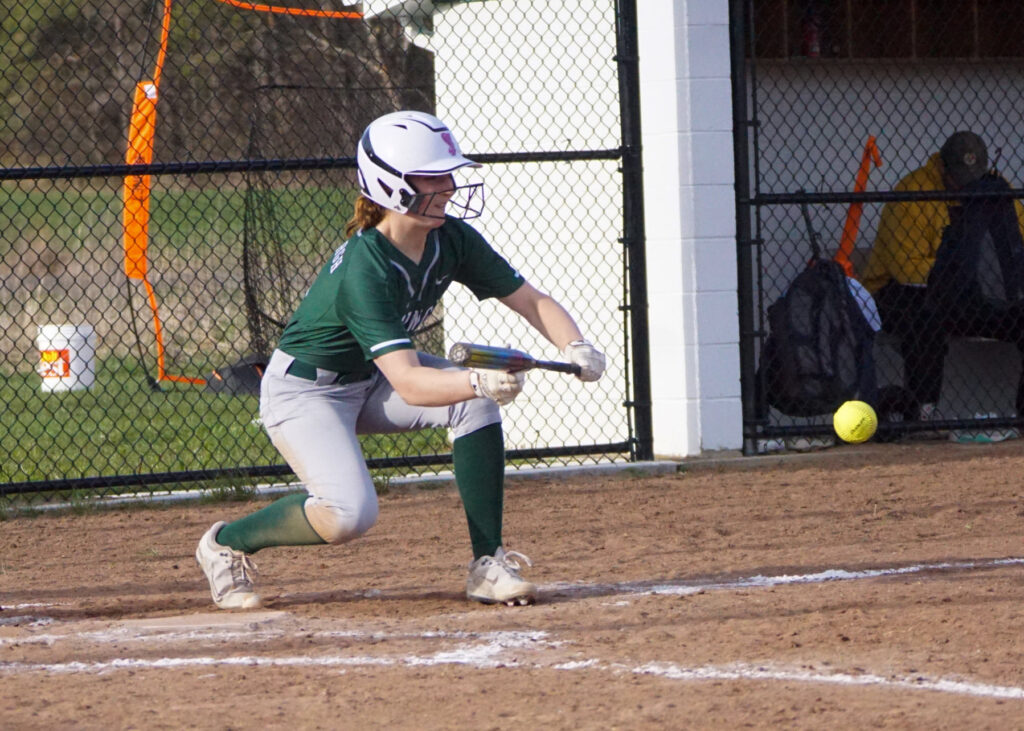 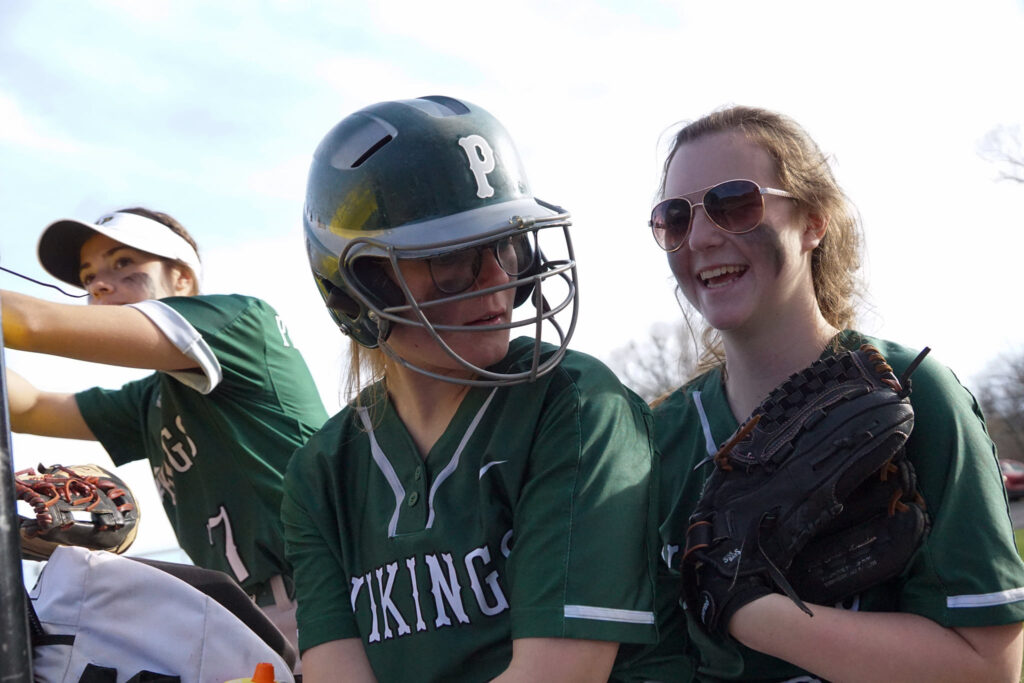 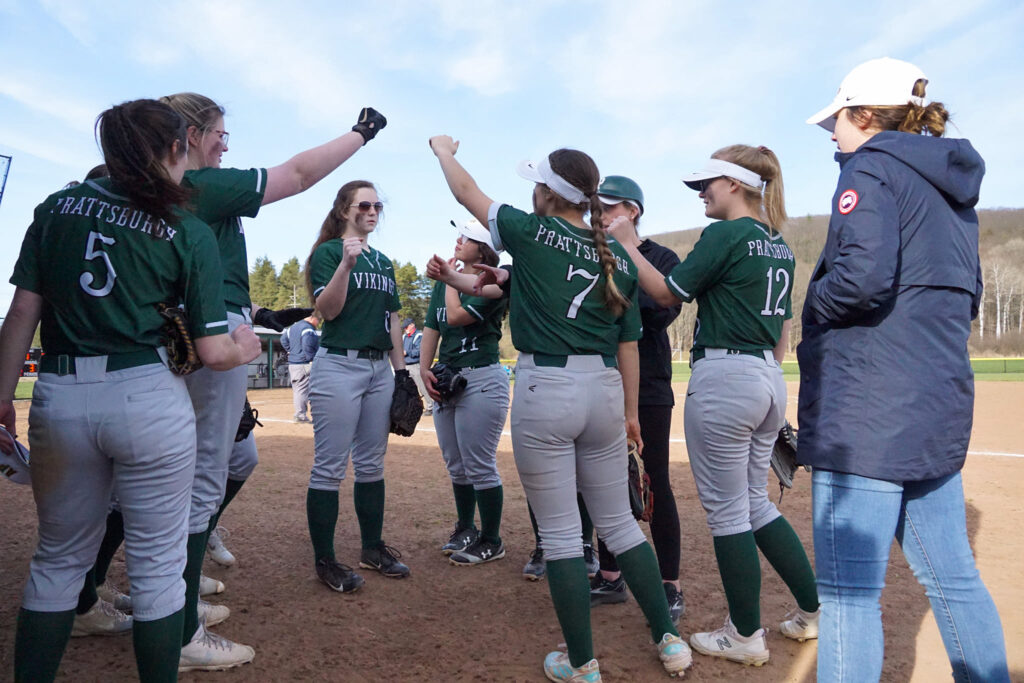 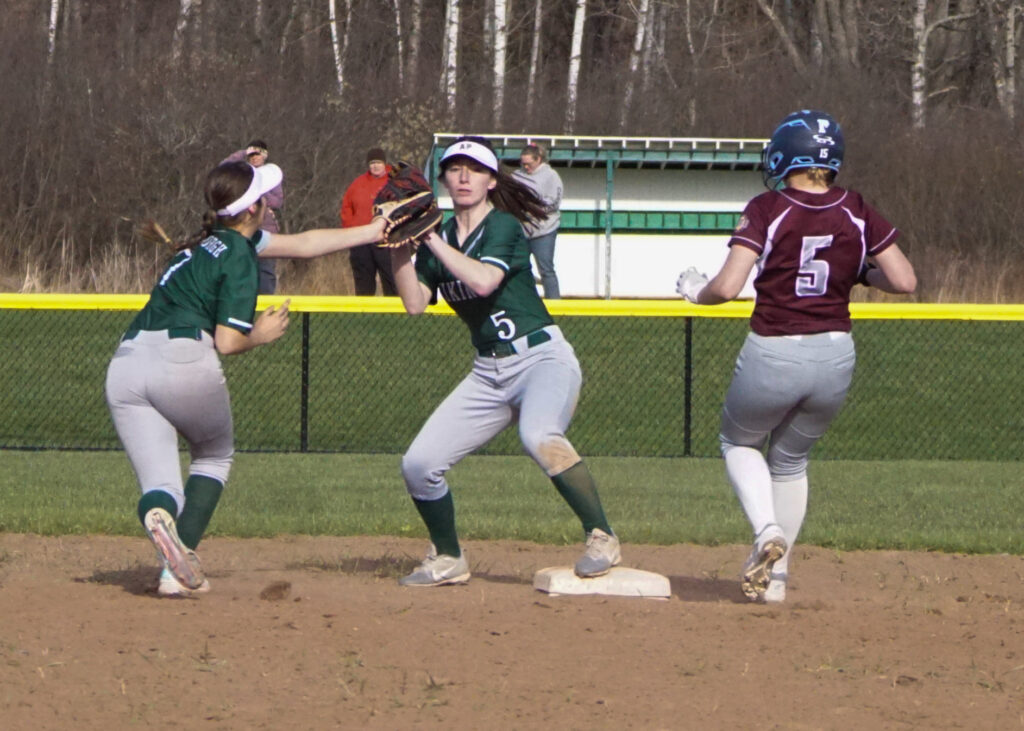 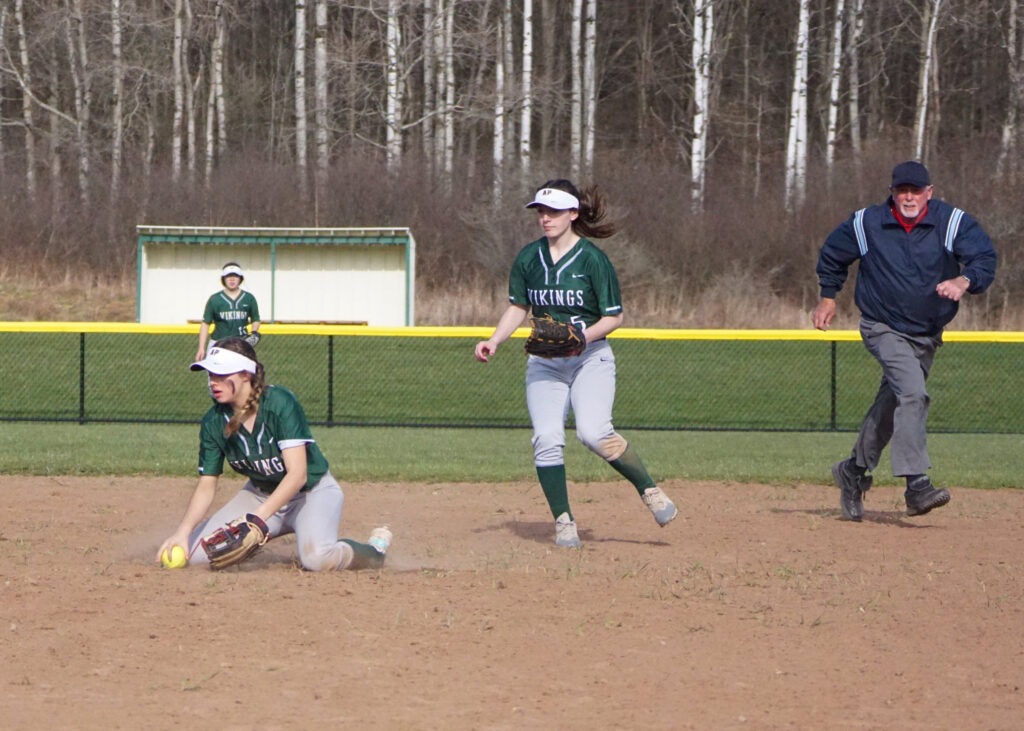 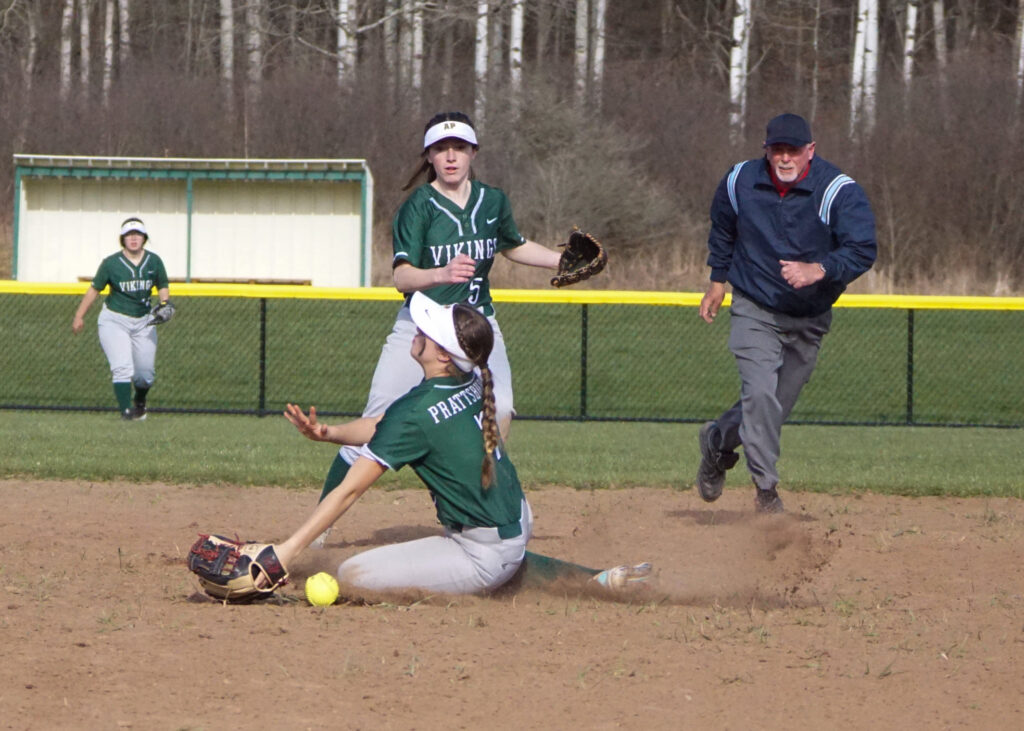 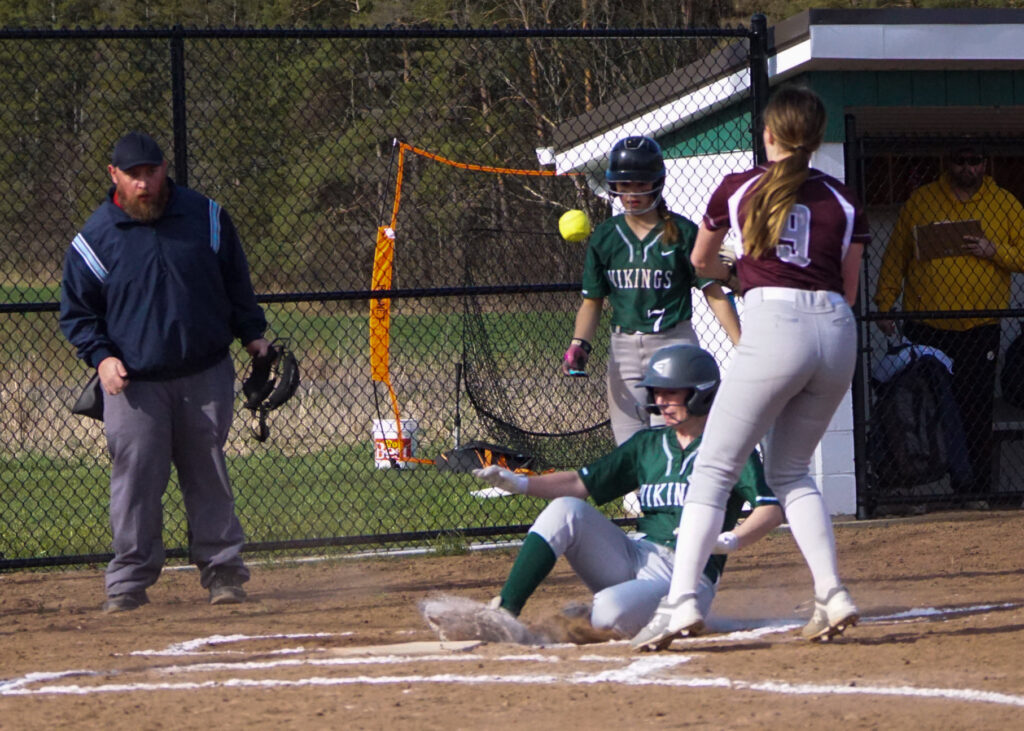 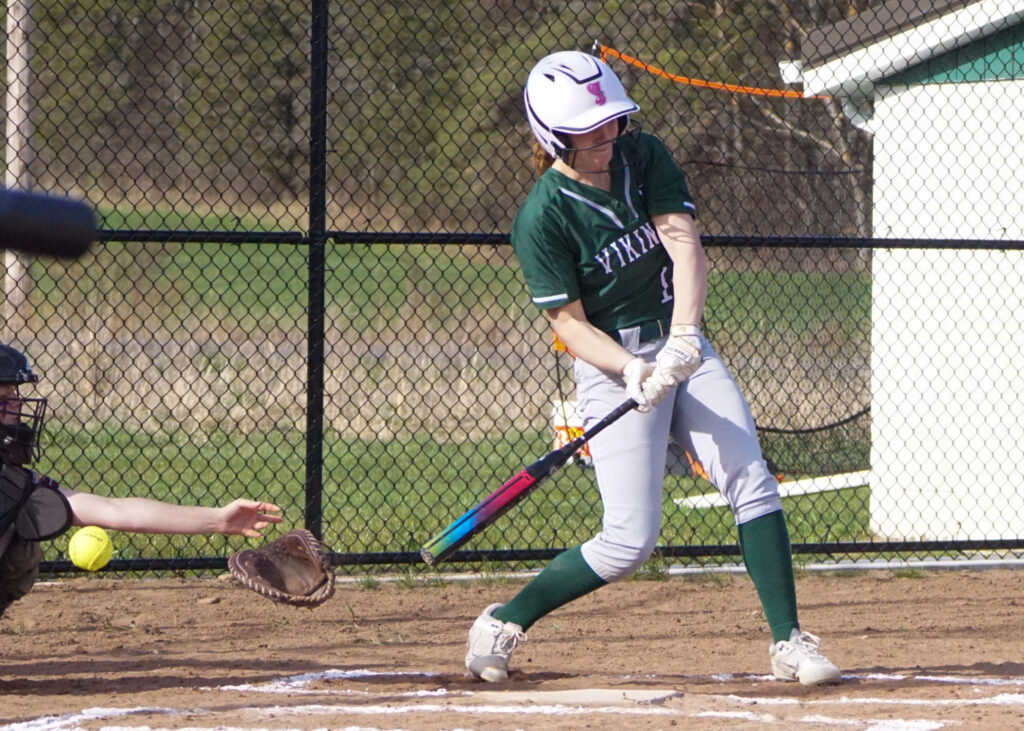 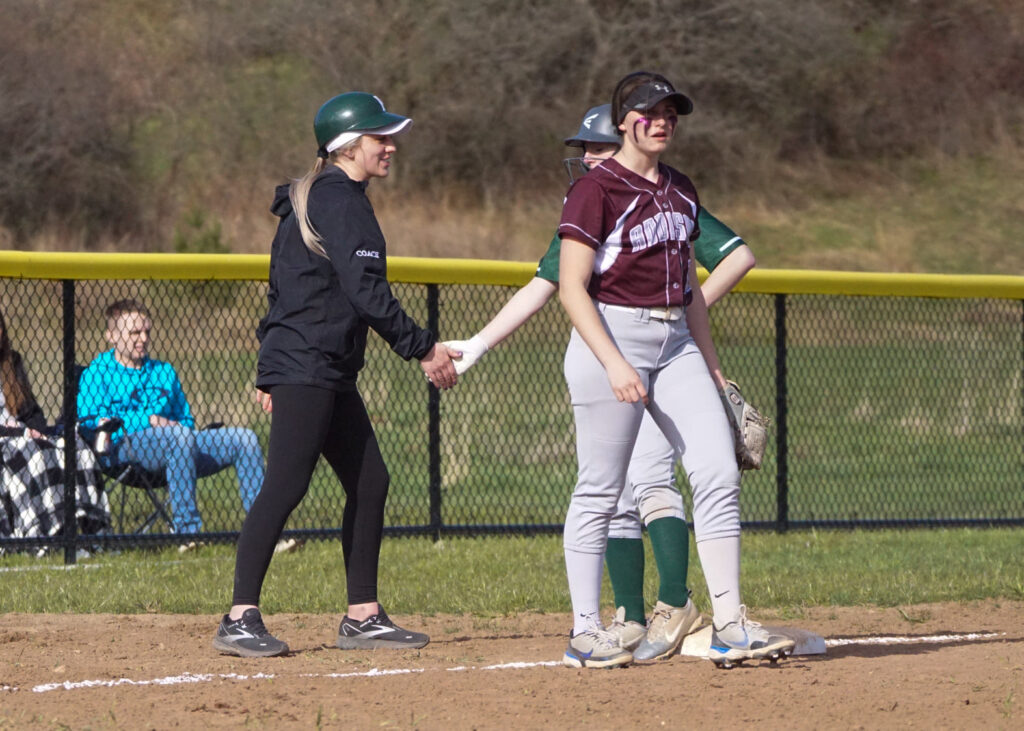 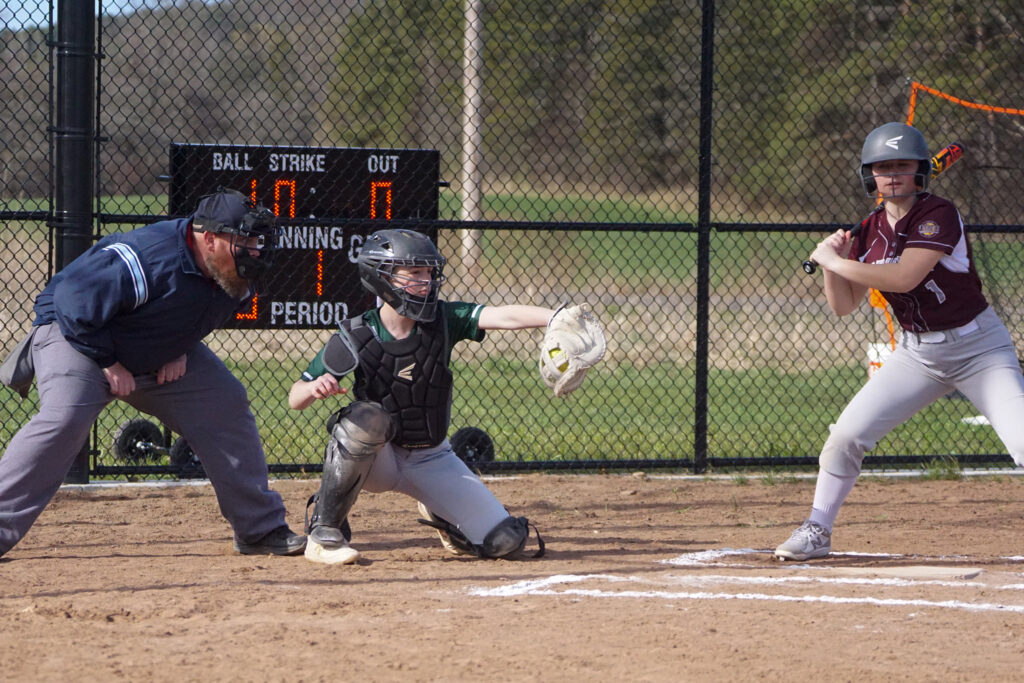 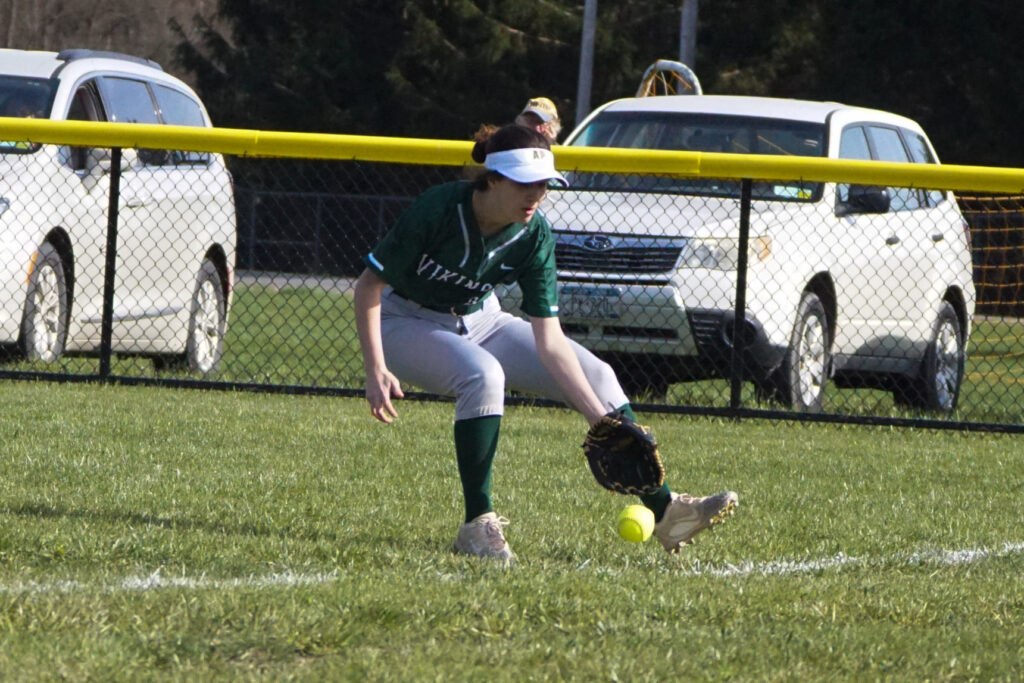 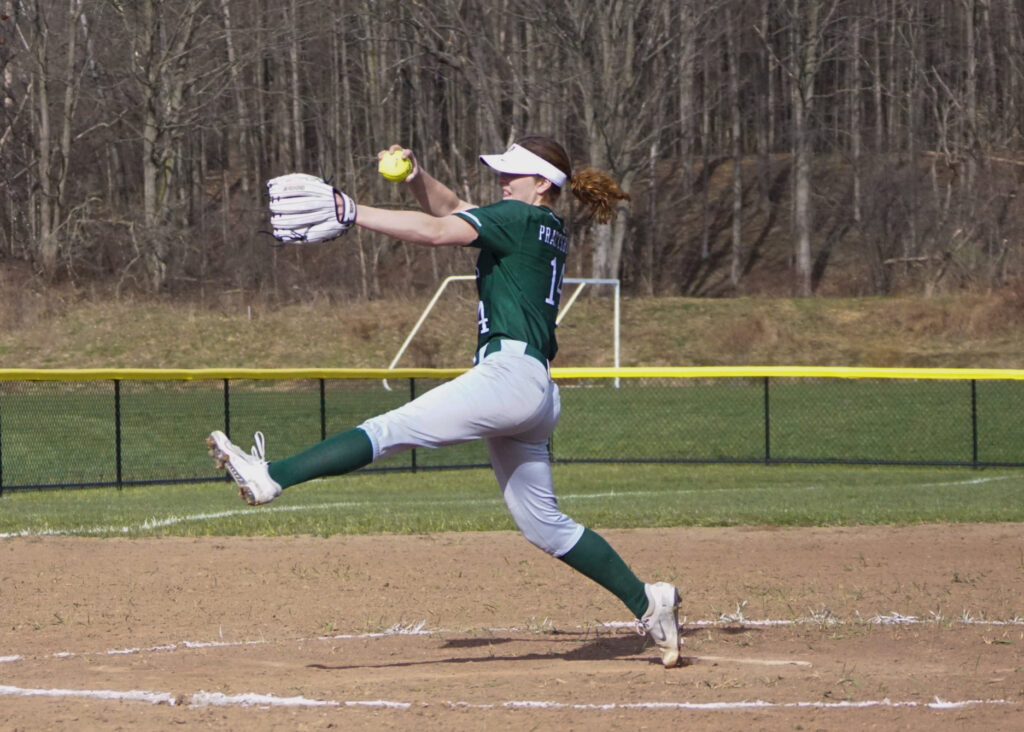 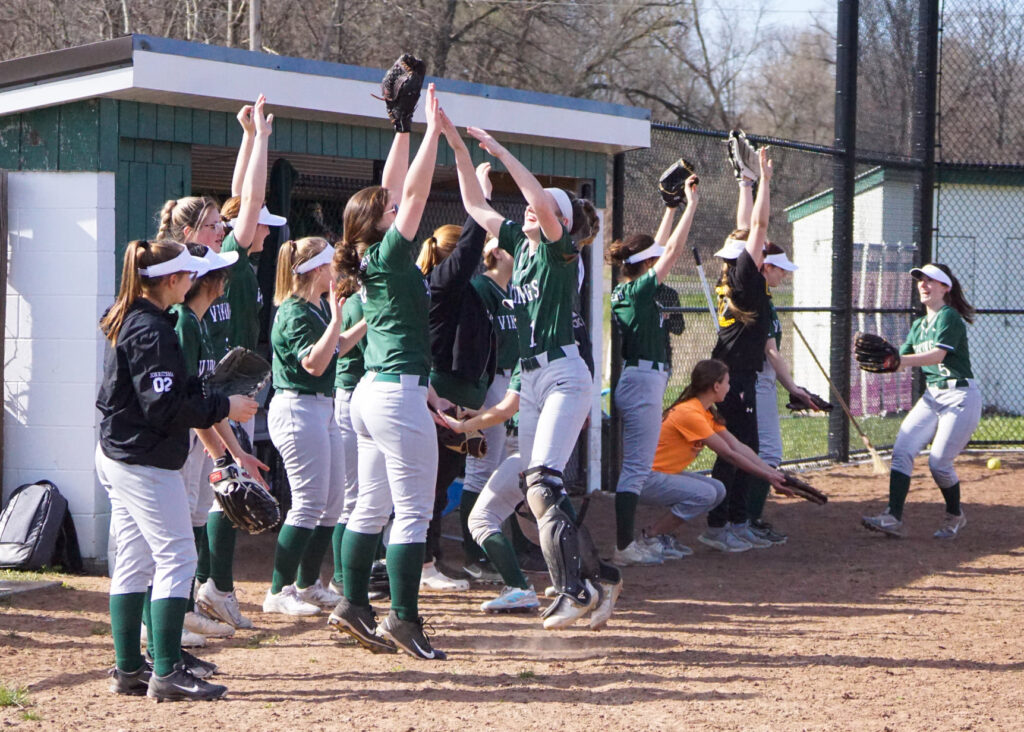 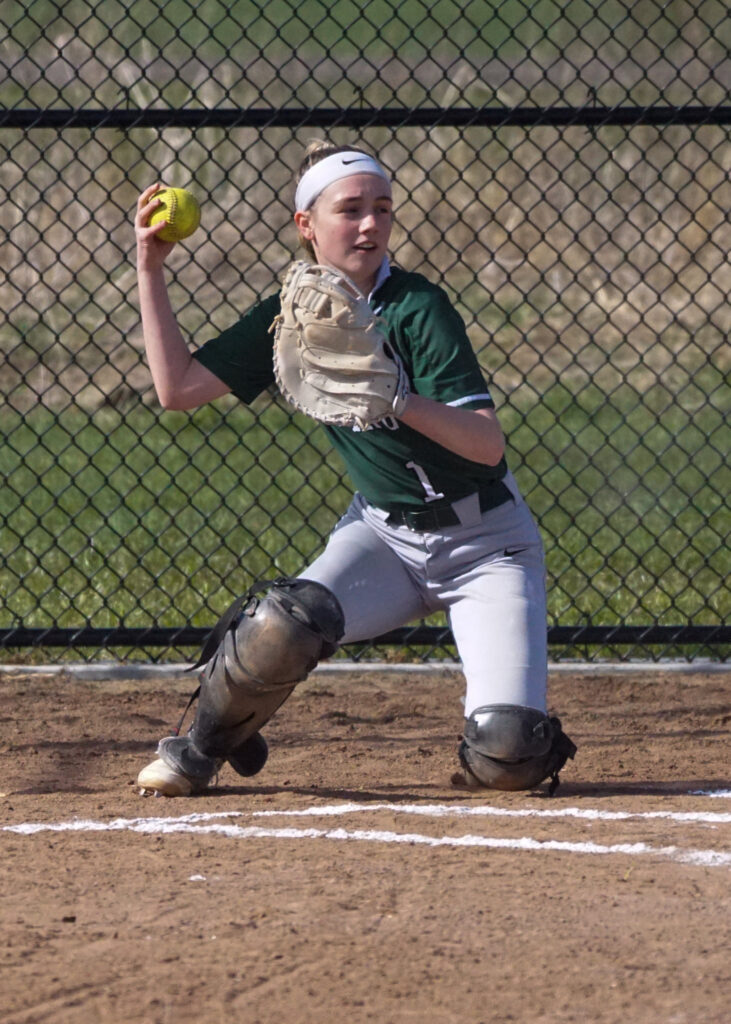 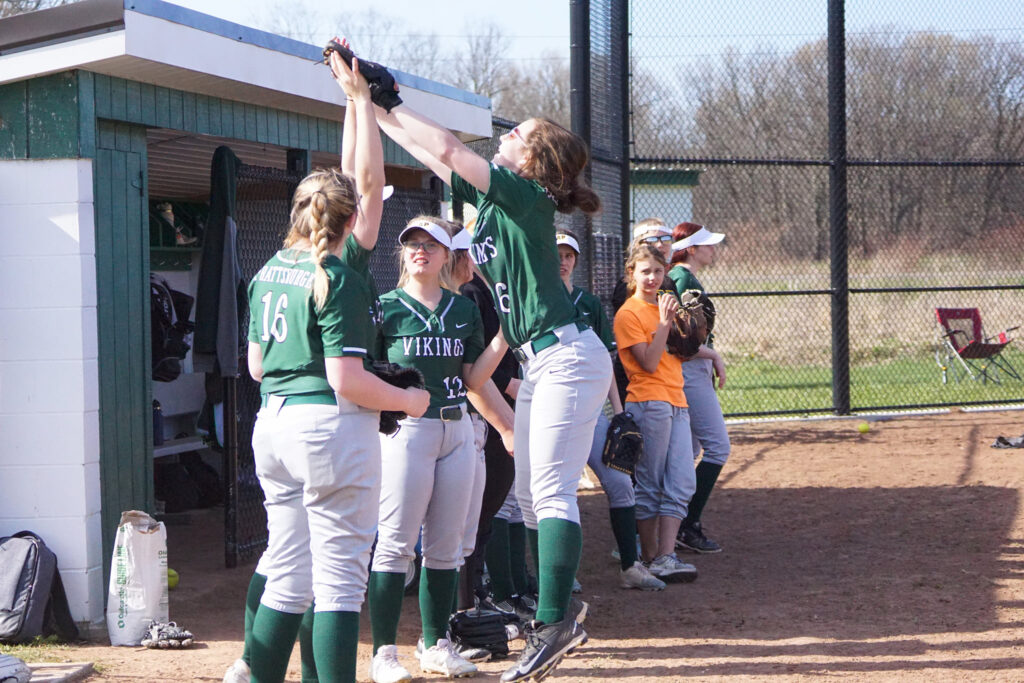 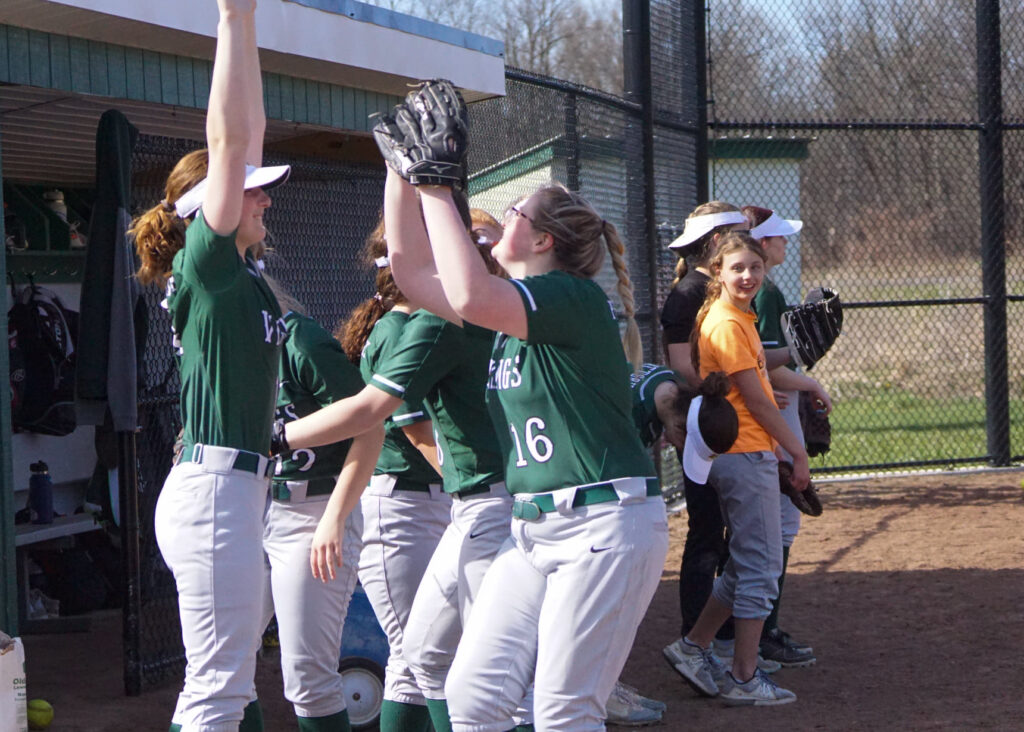 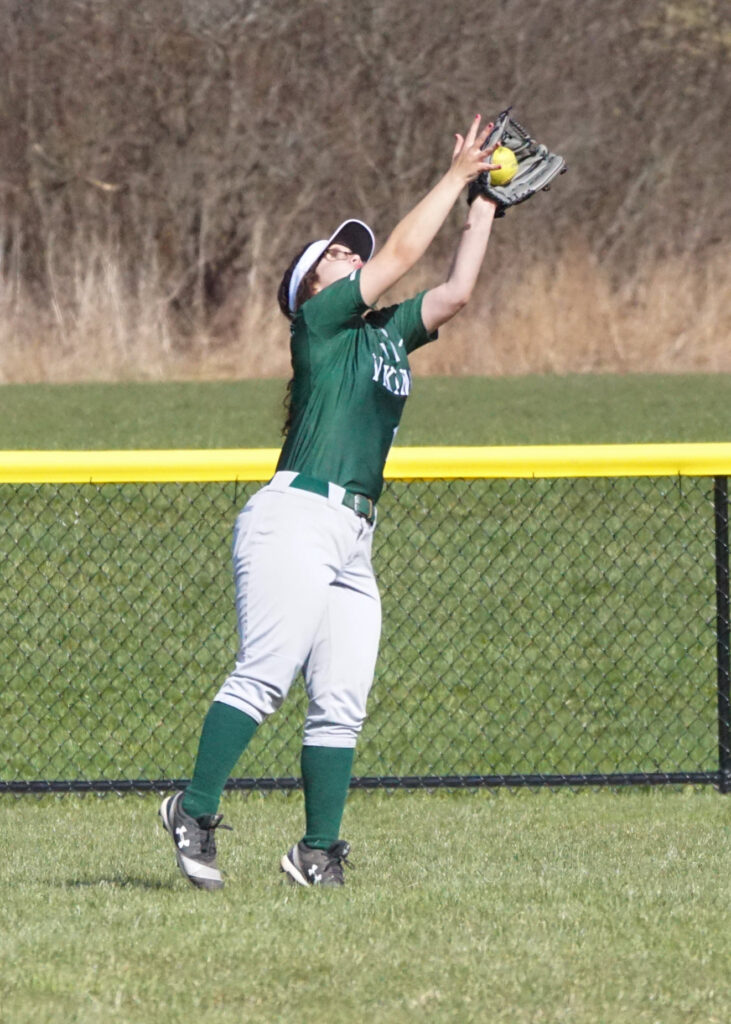 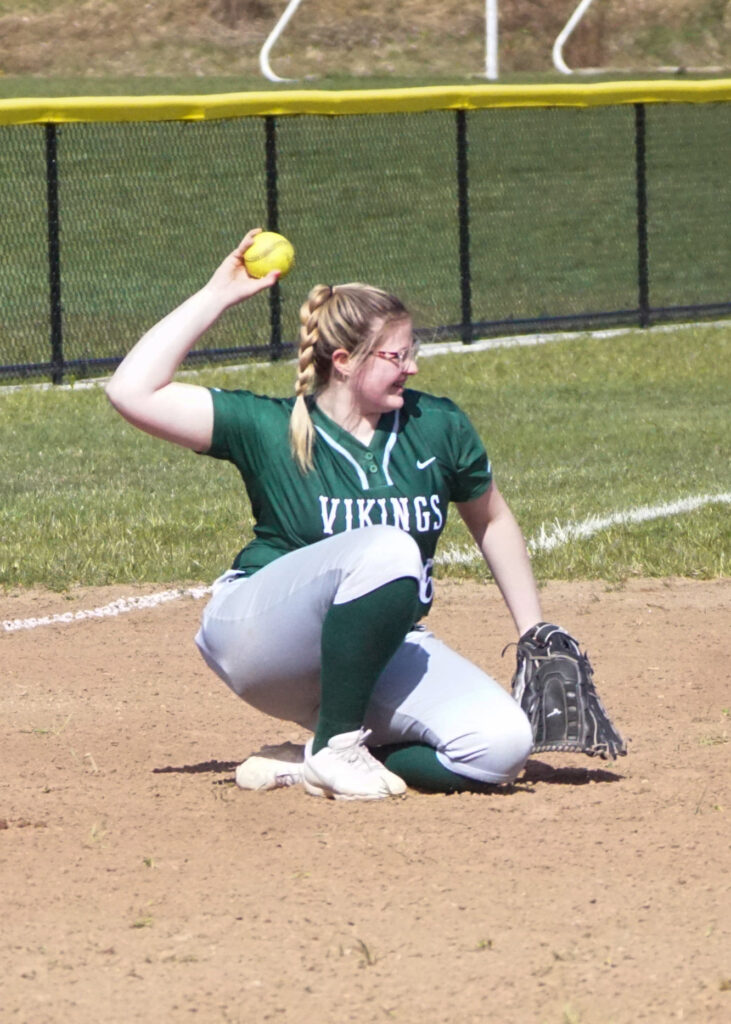 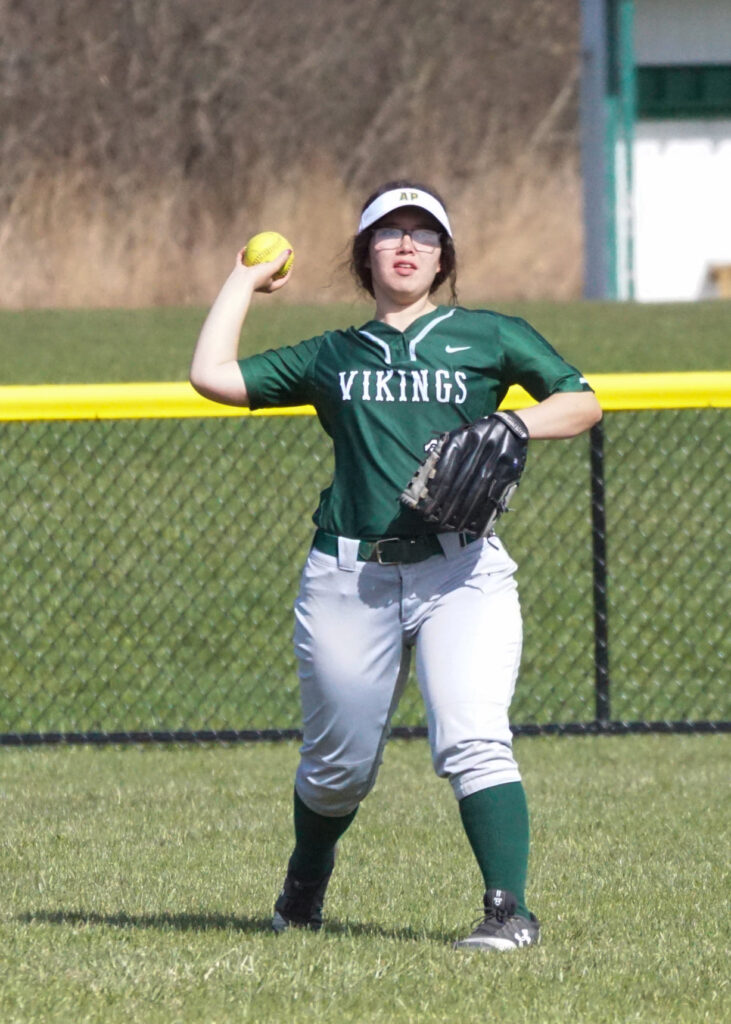 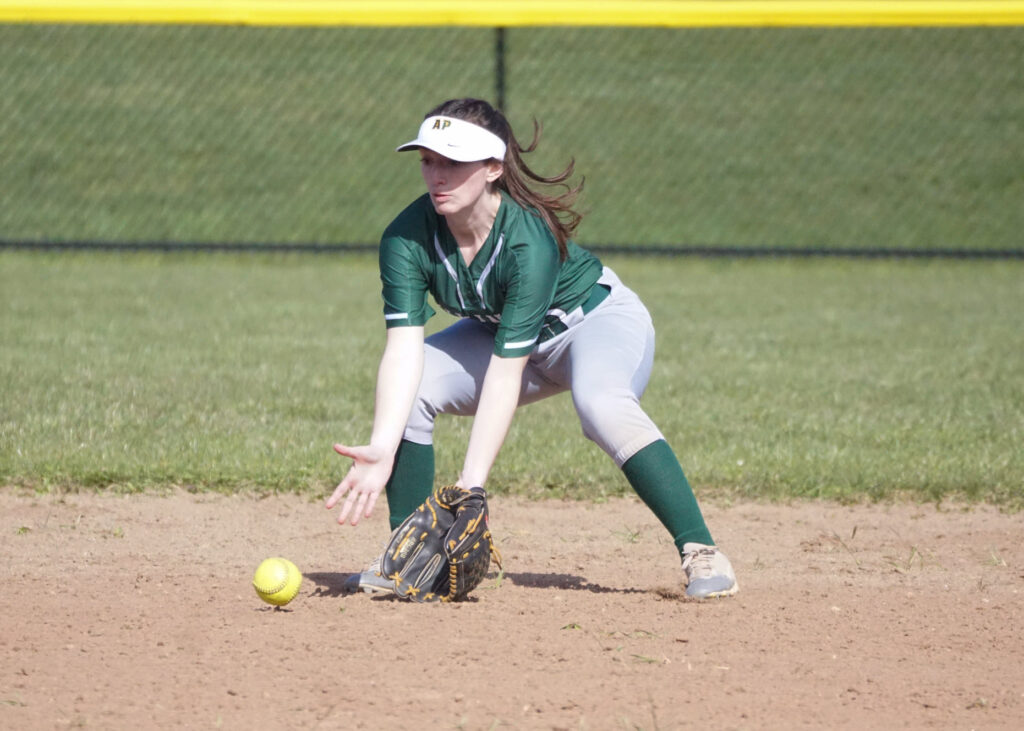