The Hornell tennis team is 5-4 with two matches left before team sectionals.

The Red Raiders have played a tough schedule and as a result, there have been improvements as individuals and as a team. A few players have qualified for individual sectionals as well.

“We have been playing well, facing some talented teams, we have had multiple line ups based on player availability,” said Hornell tennis coach Sean Gaffney. “The players are learning and growing everyday. We are young and have many newcomers to the varsity level.”

Gaffney said the team had adjusted to practicing different places.

“The kids have been great, we work out practice schedules at James Street with the modified team,” Gaffney said. “Having four courts available at James Street has been helpful, we split into two groups because we have 22 players. This allows the kids to get more time hitting.

“We are glad to have courts we can use in Hornell. Hopefully we will see new courts soon. I do want to thank Alfred University for allowing us to use their courts for matches,” Gaffney added.

The boys team does have girls and all players have made improvements.

“My singles players, Colin McCumiskey, Dane Thompson and Joris Thiel have been playing well,” Gaffney said. “Joris has a solid record at third singles, Colin and Dane have battled every match. AJ Hoyt  and Maddie Moore have played mostly first doubles — they have been a tough team to beat and work well together.” 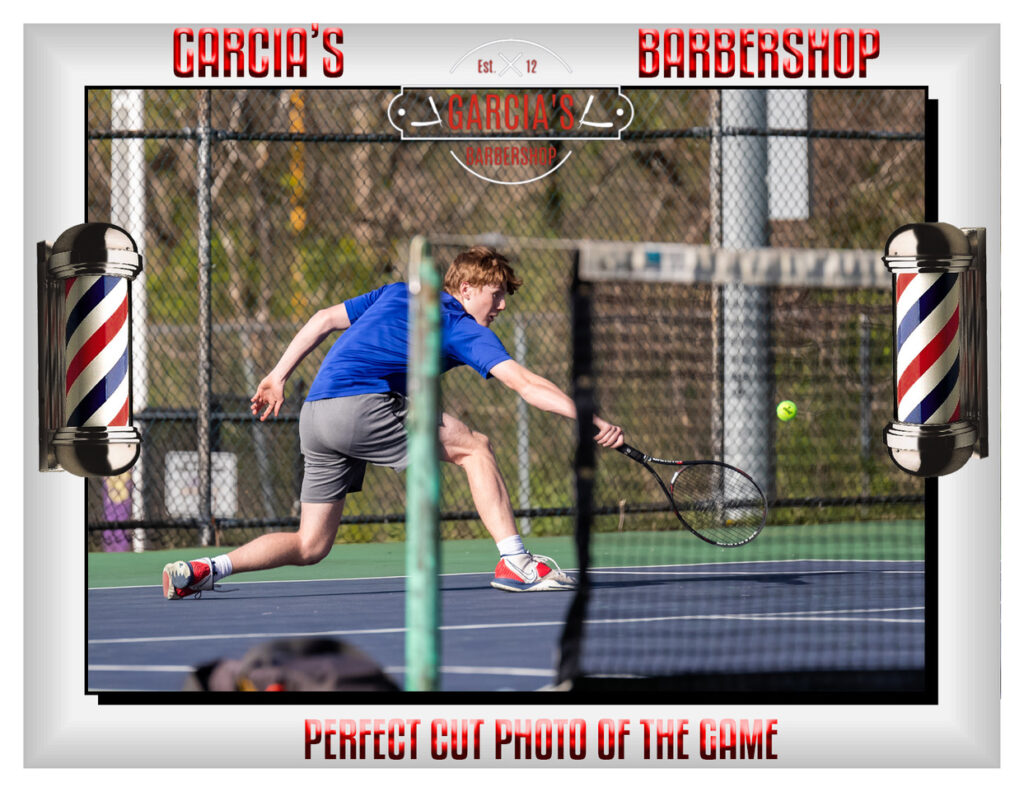 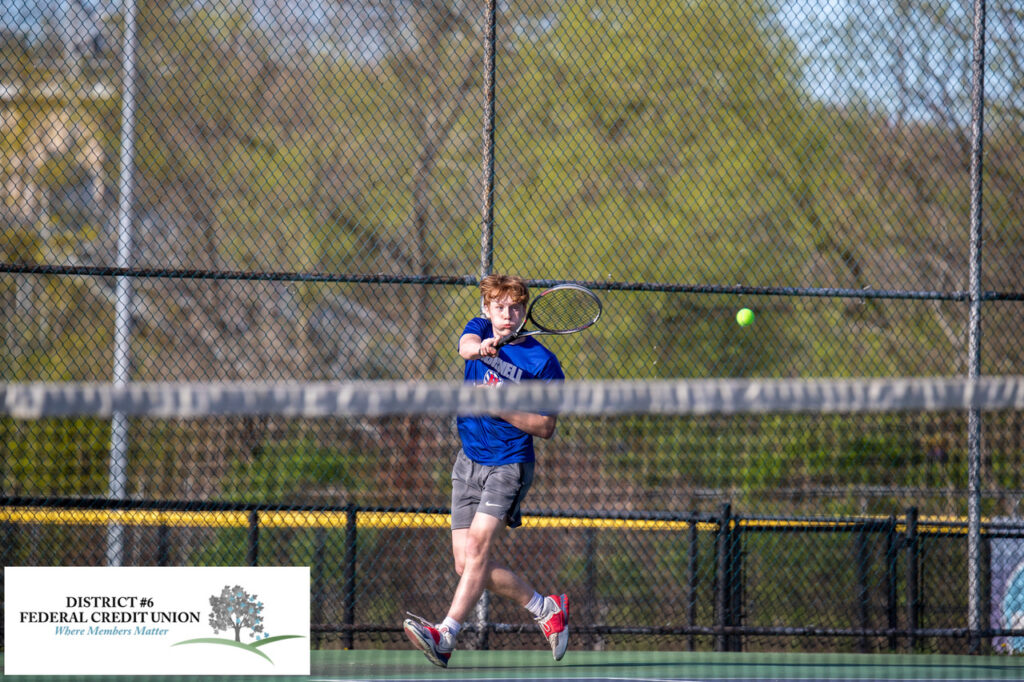 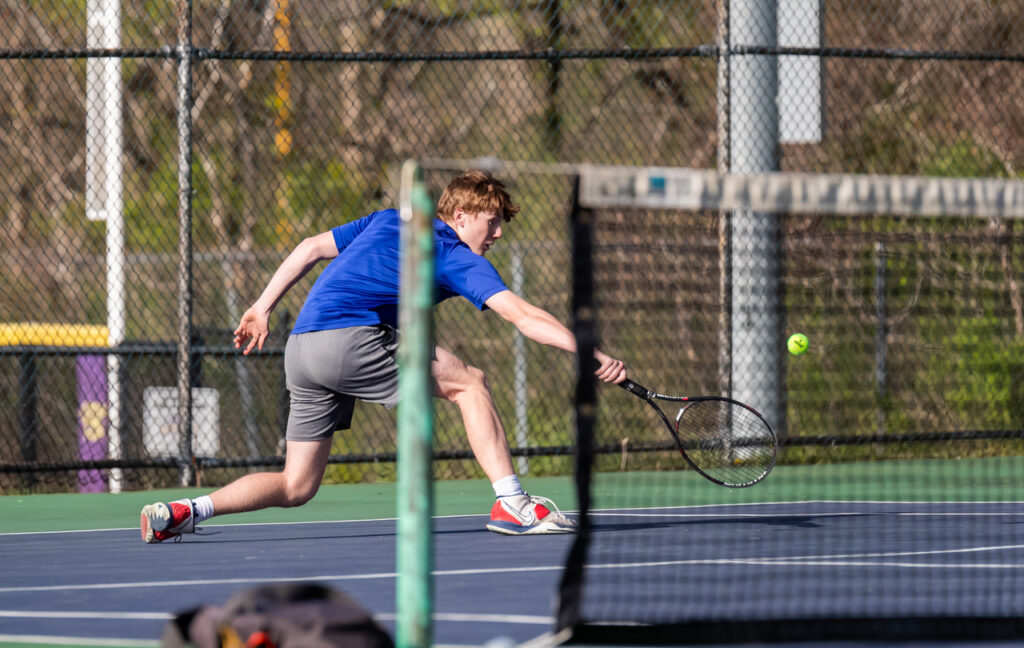 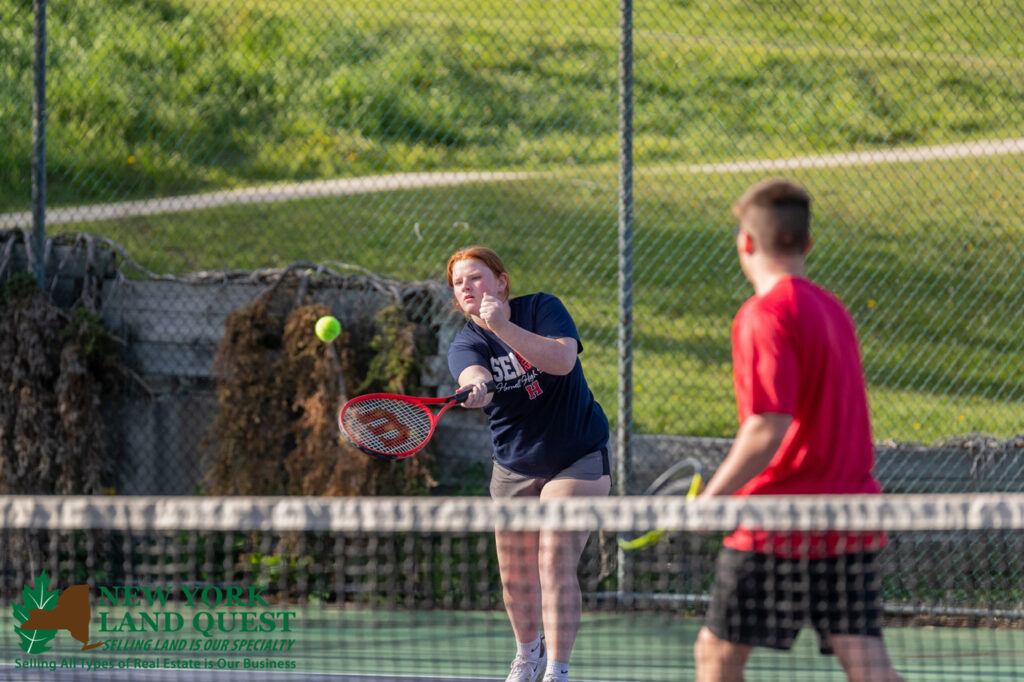 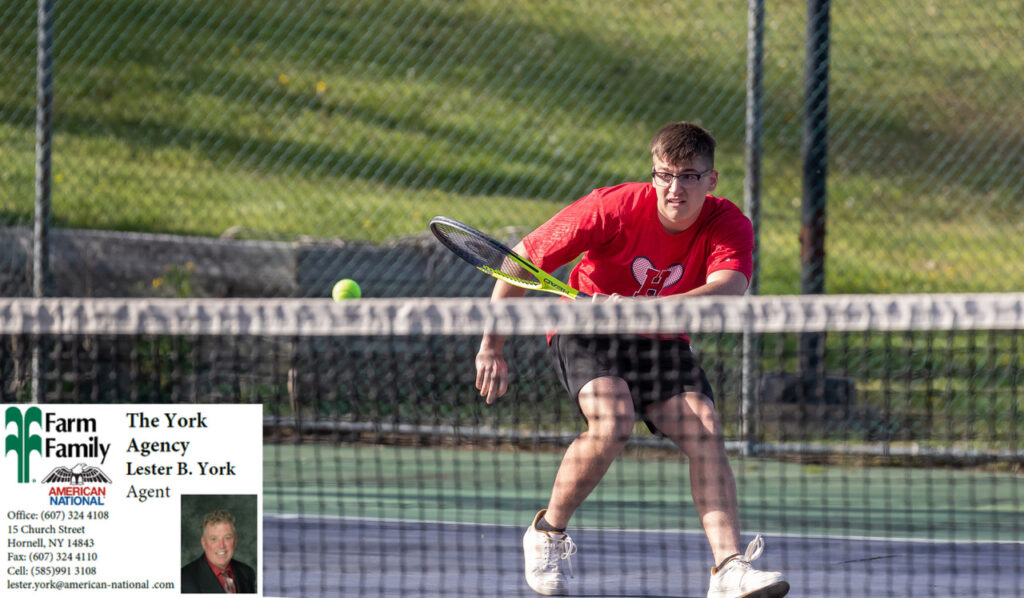 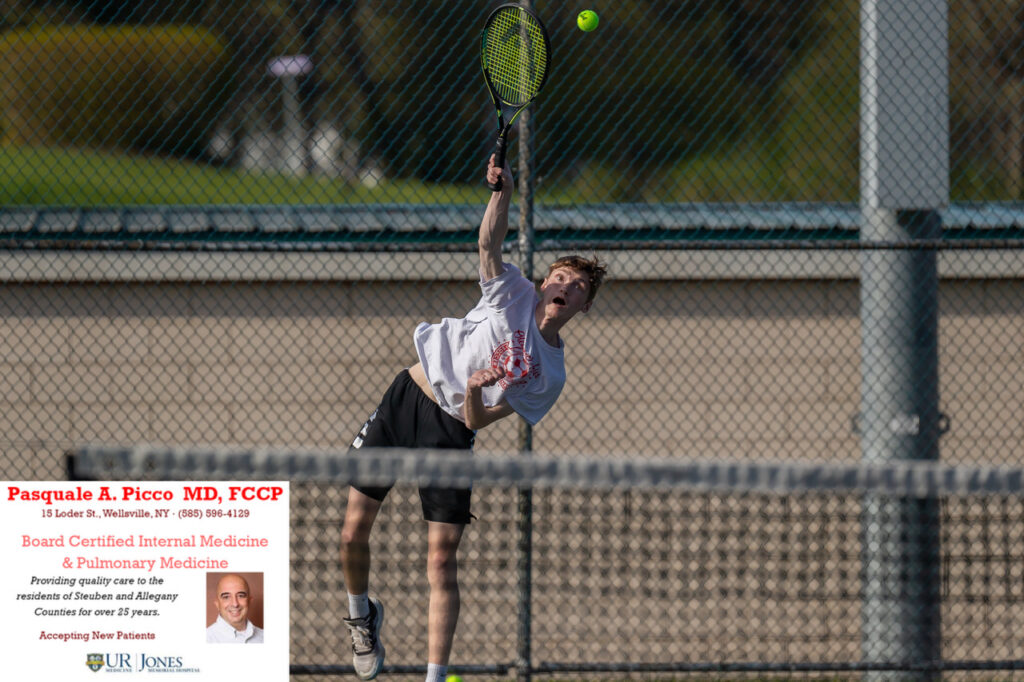 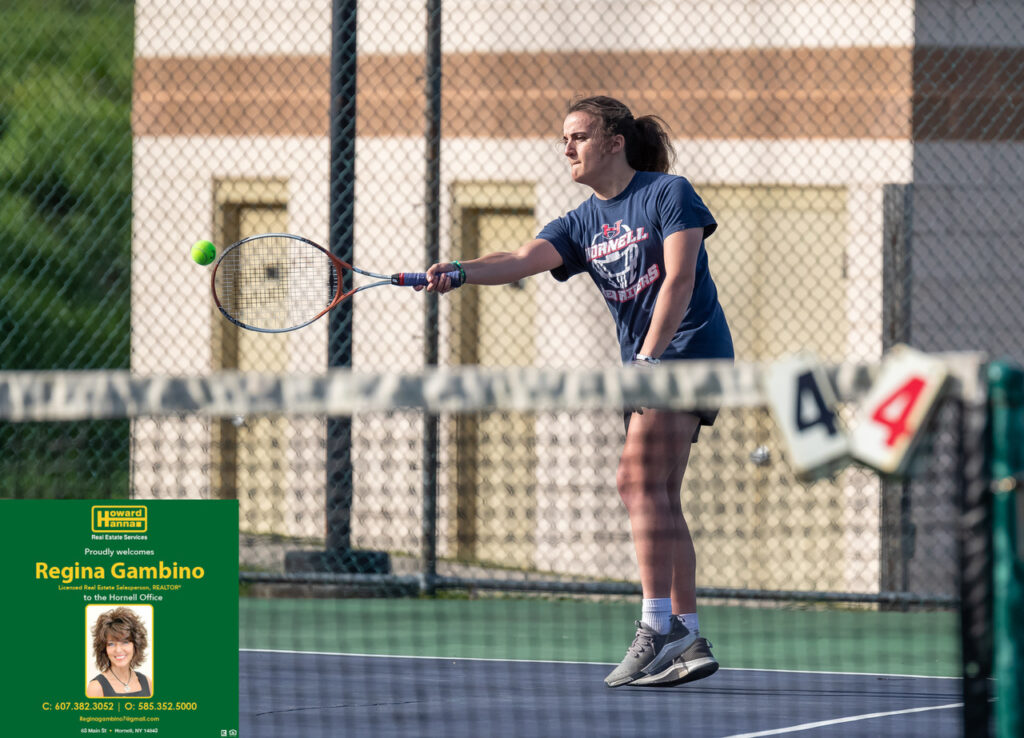 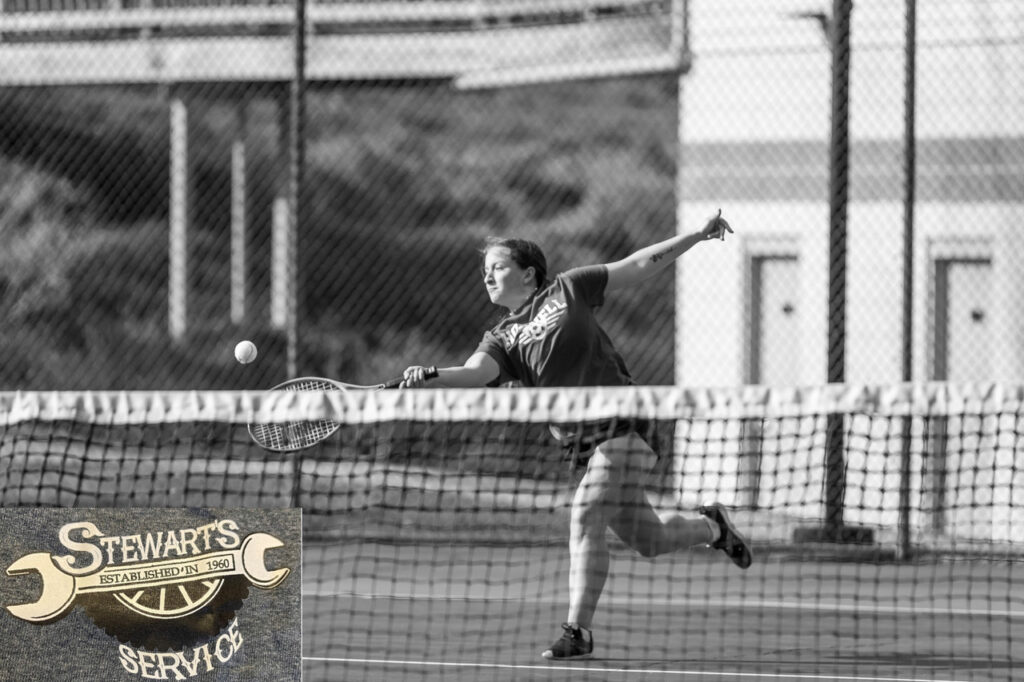 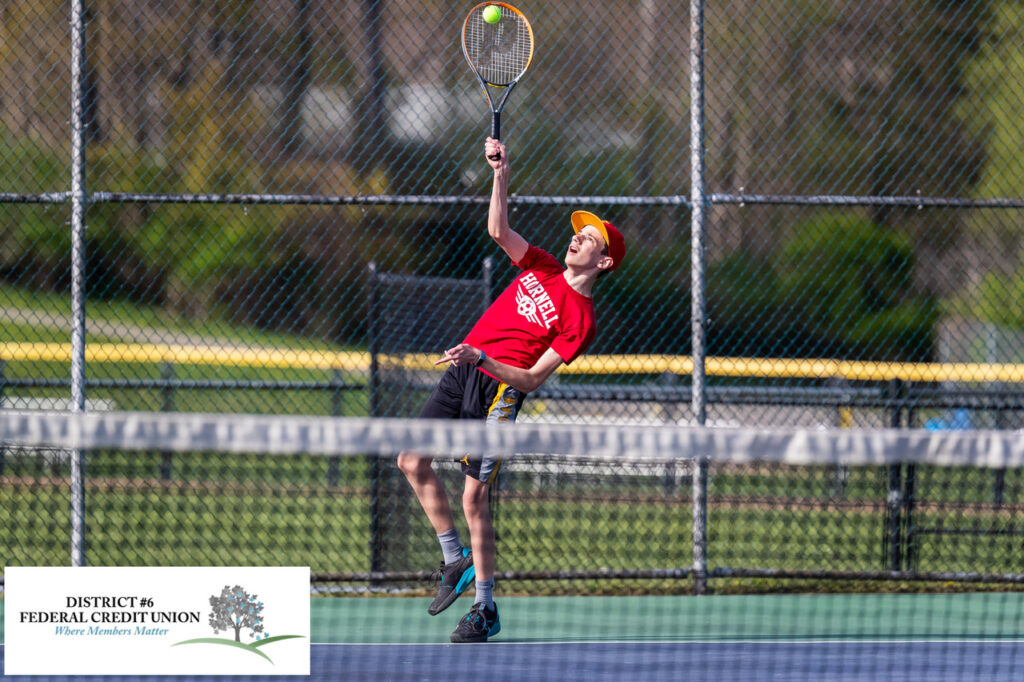 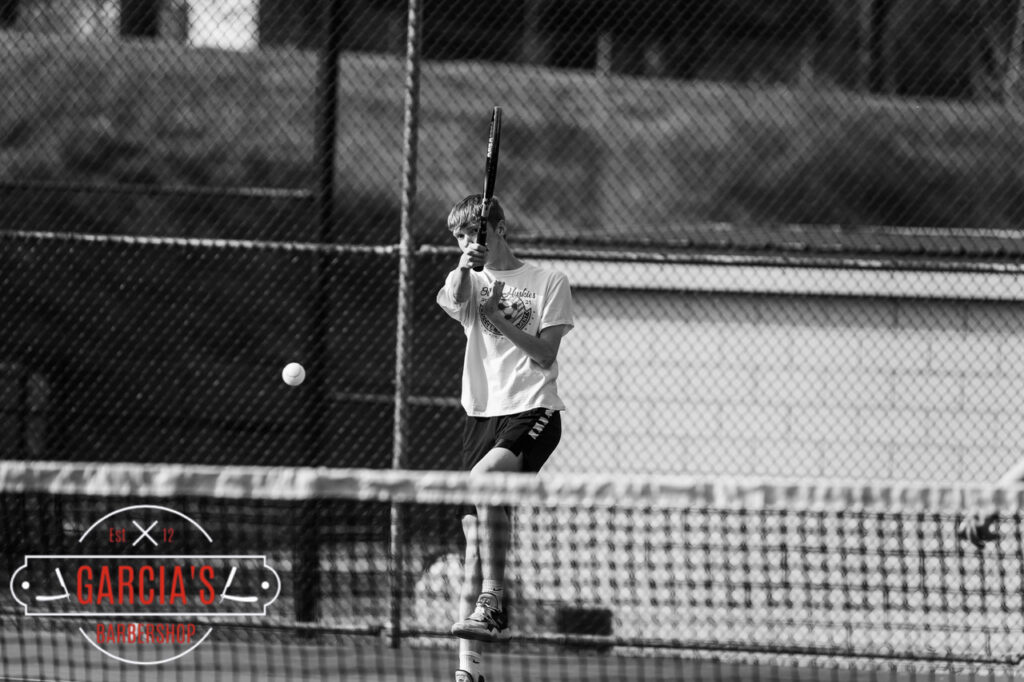 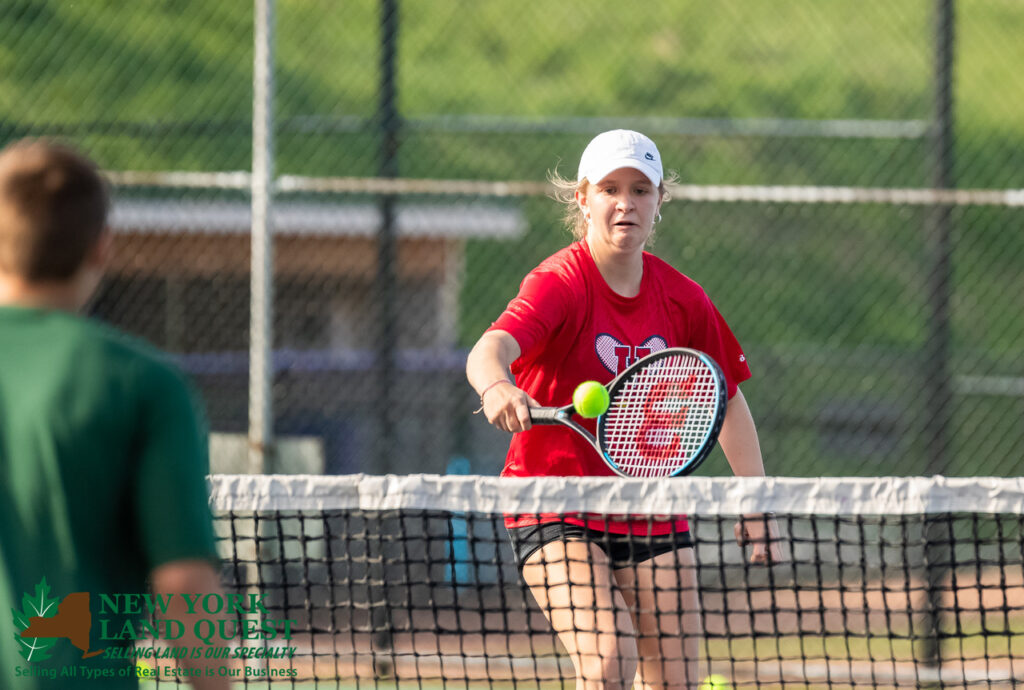 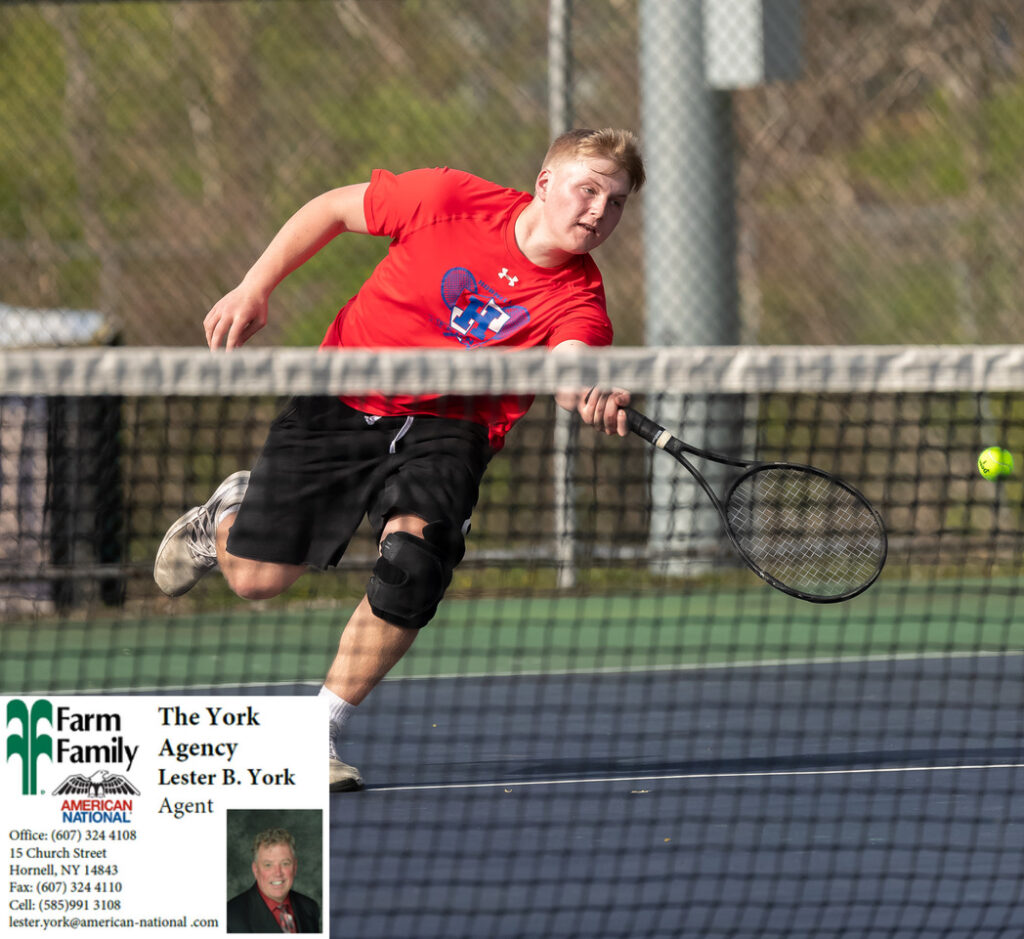 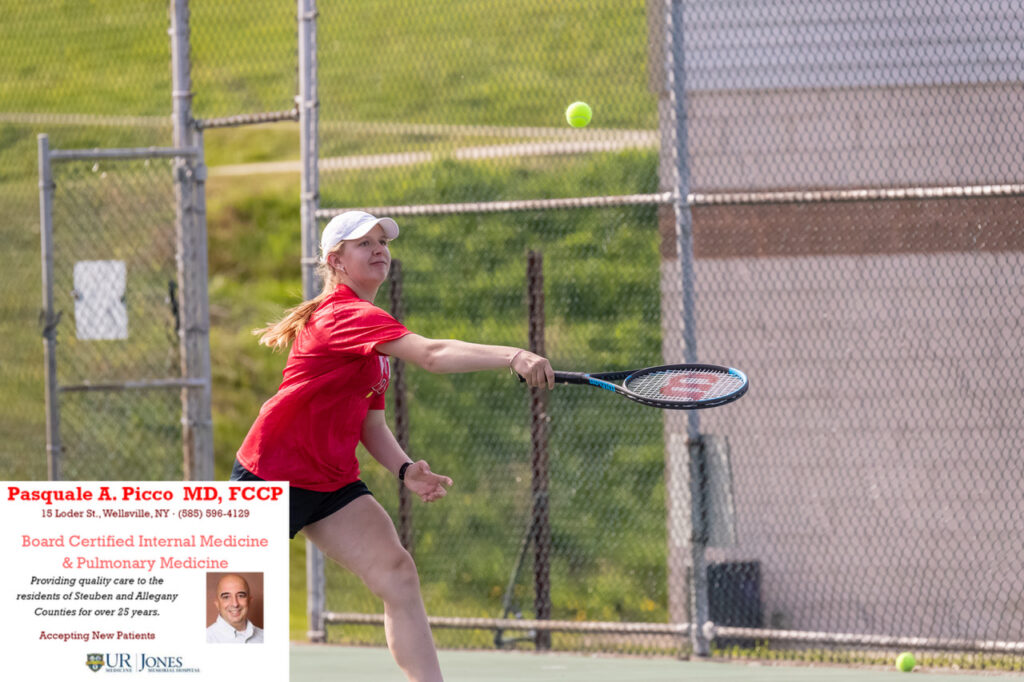 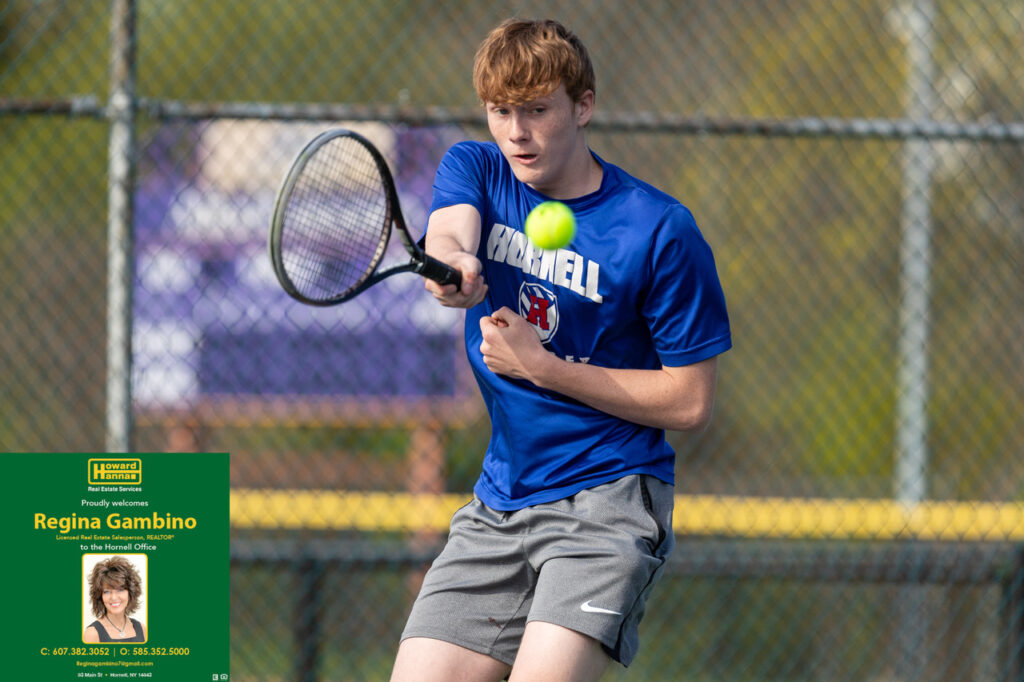 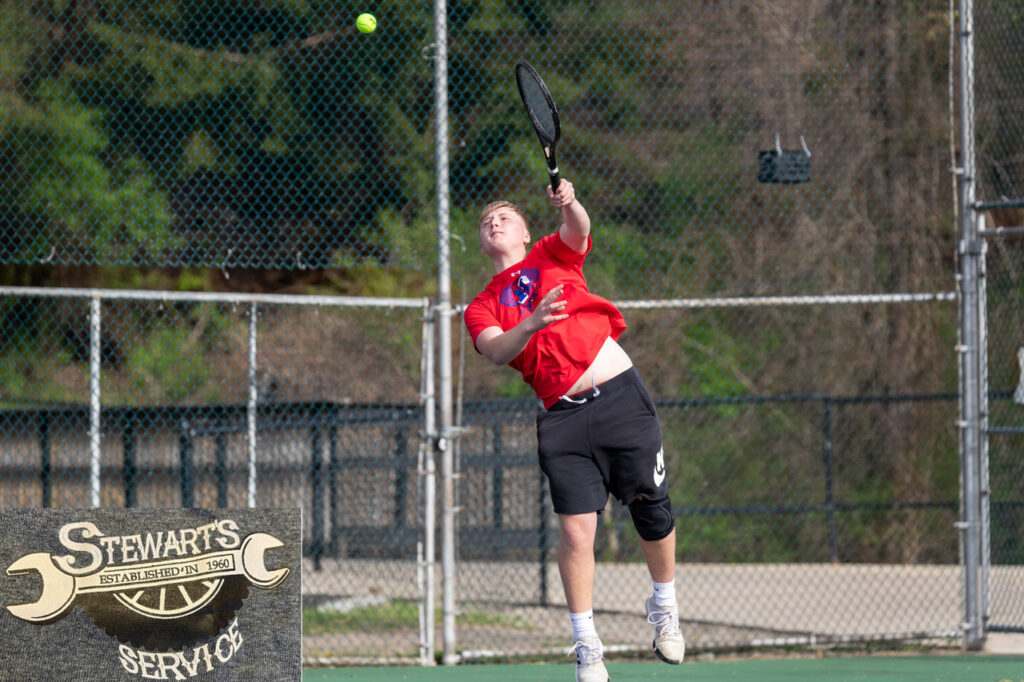 Jamel Crowder threw a complete game one-hit shutout with 11 strikeouts to lead A-P. Crowder struck out the last six batter he faced and went 2-for-3 hitting.

Lead-off hitter, sophomore Macoy Putnam finished 3-for-4 with three RBI and three runs scored and is 6-for-7 in his last two games for A-P (11-4). Sawyer Devoe went 2-for-4 with three RBI’s and a run scored, Ashton McMahon had a hit and drove in three runs. Chris Abbott, Evan Campbell, Haden Abbott, Tucker Gerych and Sam Patterson also had hits.

A-P is at Campbell-Savona on Thursday, hosts Canisteo-Greenwood/JT Saturday and takes on Hornell next week.

Two ribbon cutting ceremonies in Hornell set for Thursday May 12

Town of Alfred NY board meeting set for September 8, in person or Zoom