Micah Marvin struck out six in a row including the top of the order as the 8th-grader picked up a sectional win. Steve Harrison photo.

ARKPORT — The No. 7 seed Arkport-Canaseraga baseball team may have finished the season 6-8, but with juniors Logan Hoyt and Titus Marvin and 8th-grade sensation Micah Marvin bursting on the scene, the Wolves might be the team to beat in the Class D tournament.

Arkport-Canaseraga opened the tournament with a huge 22-1 win over Marion, a team that played mostly a Class C and Class B schedule all season.

Micah Marvin got the win, throwing four innings of 1-hit ball and struck out 10 batters. He struck out the side in the second and third with six straight strikeouts.

At the plate, Breyer Drake had two hits, three stolen bases and three runs while Logan Bausch had a two-RBI double and Kia Steiner drove in three runs and had a stolen base.

Arkport-Canaseraga (7-8) will play at No. 2 Avoca Prattsburgh on Wednesday at 5 p.m. 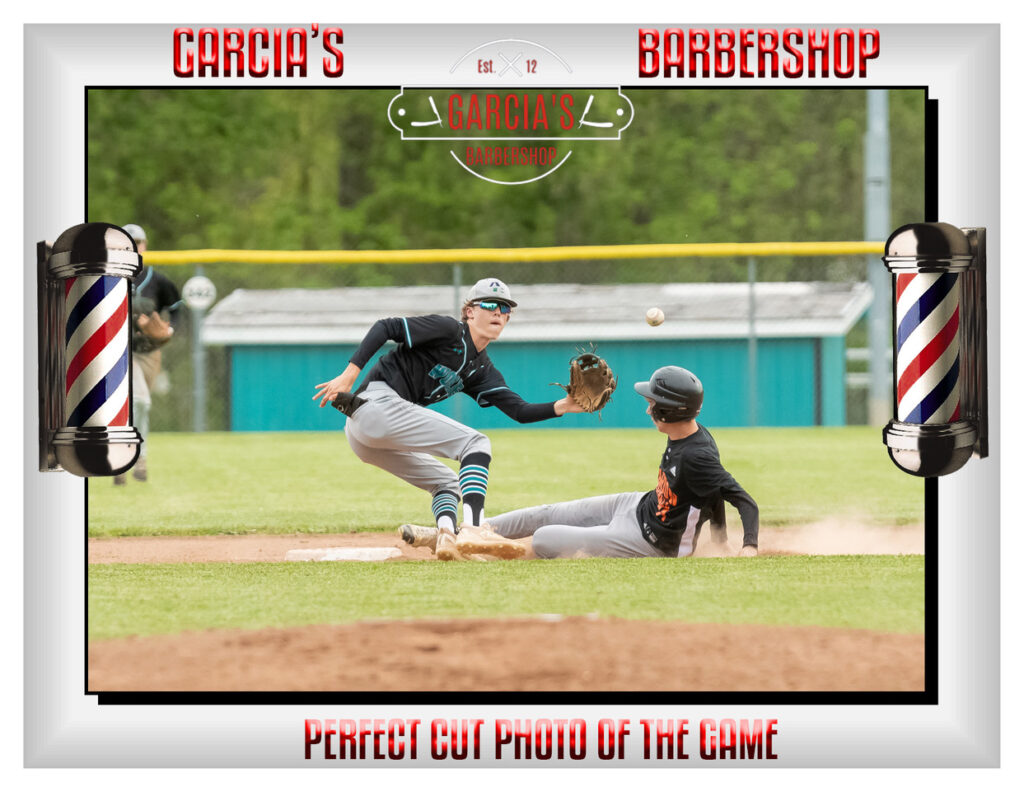 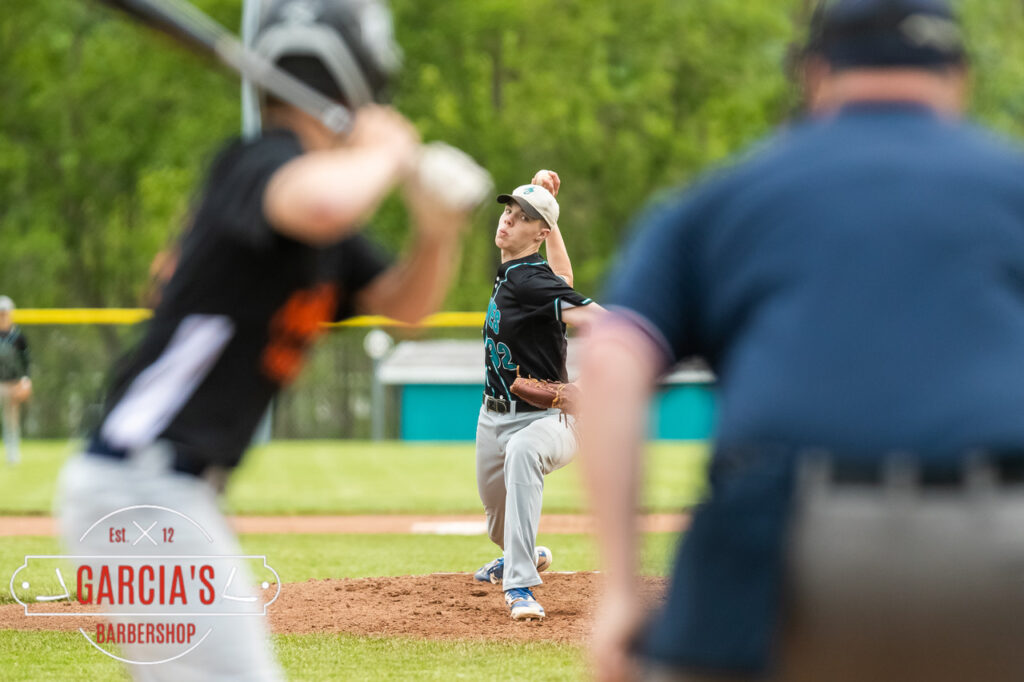 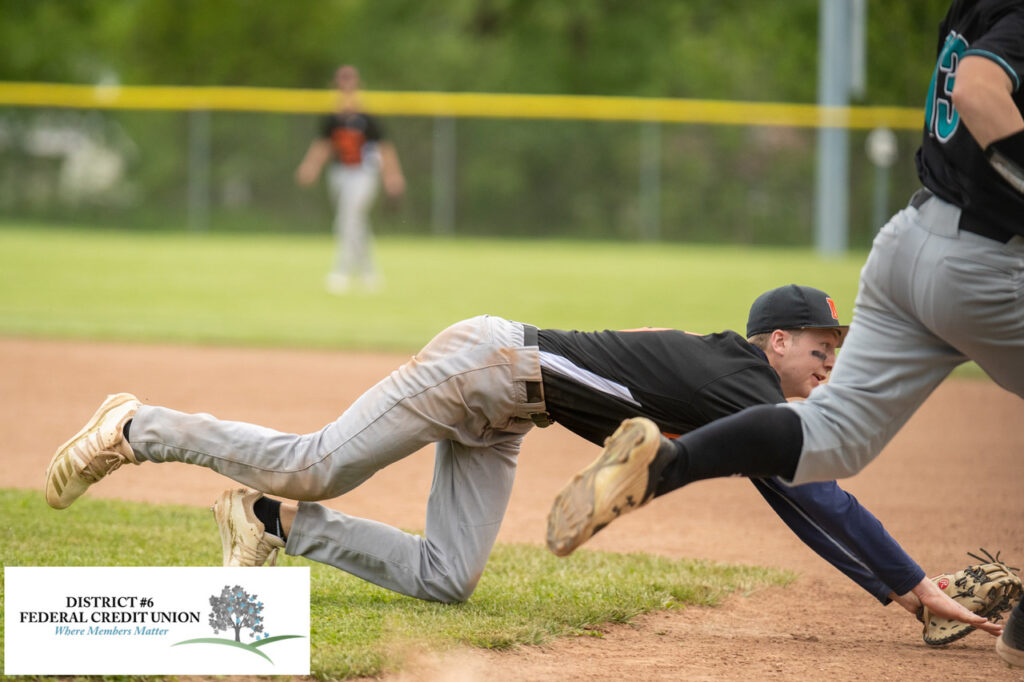 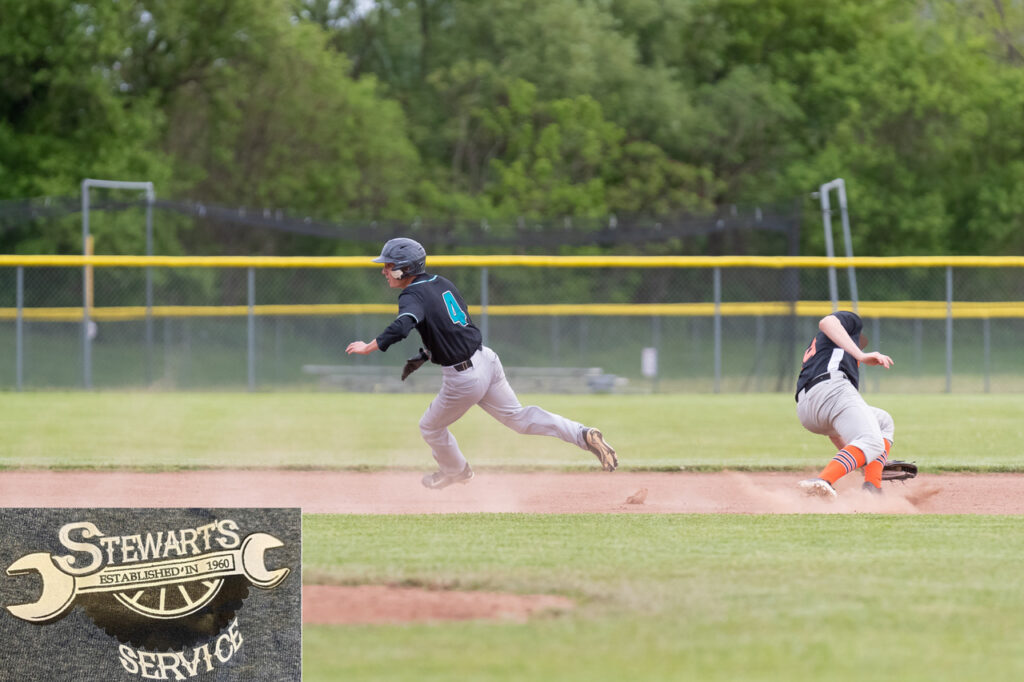 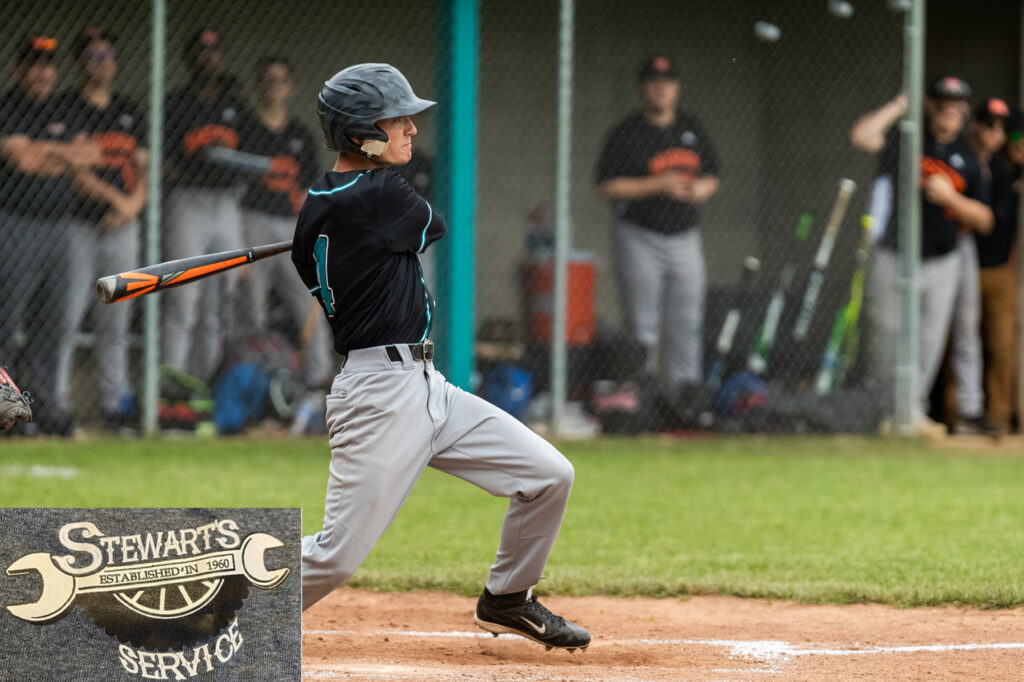 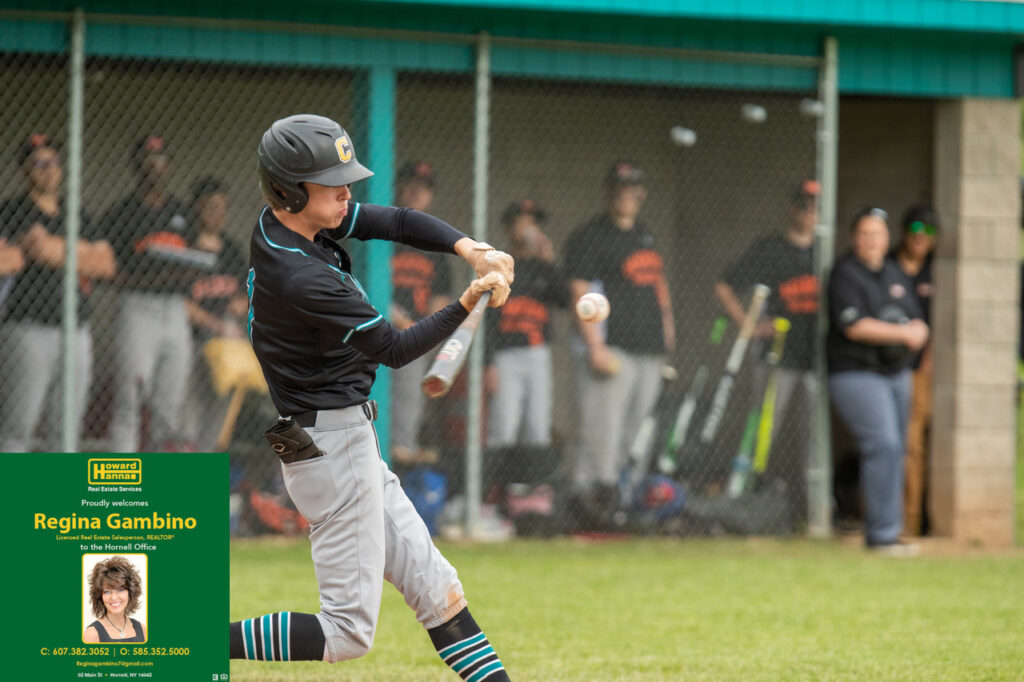 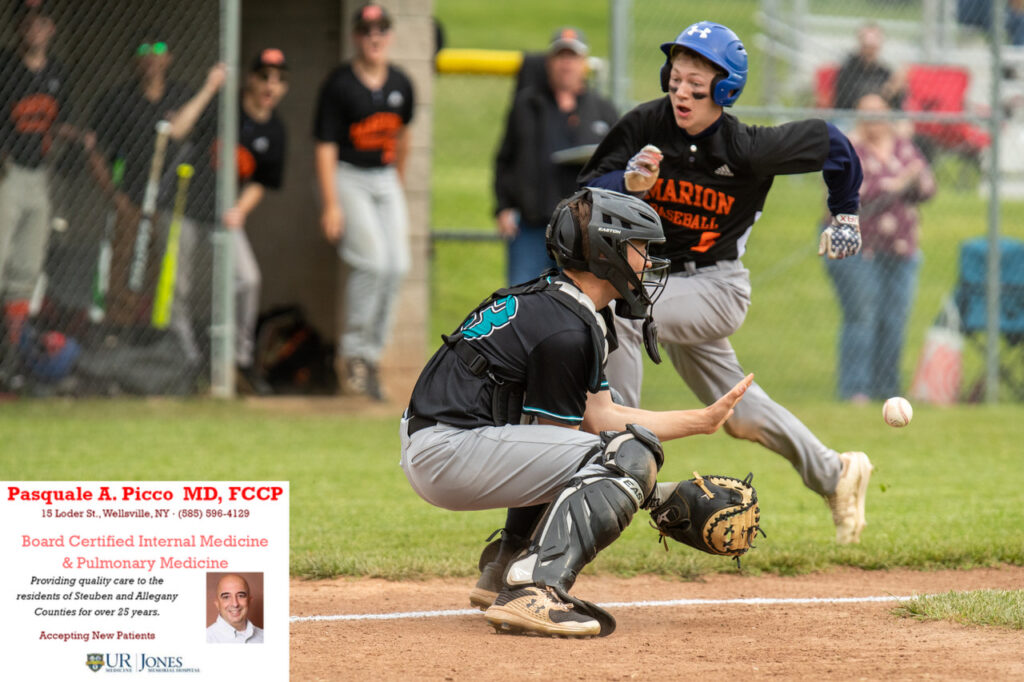 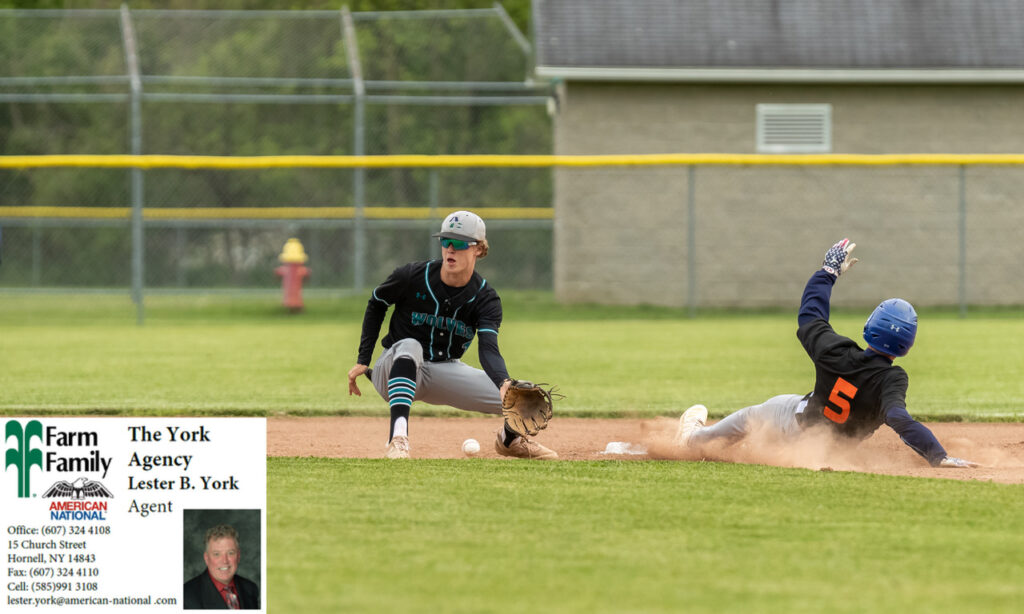 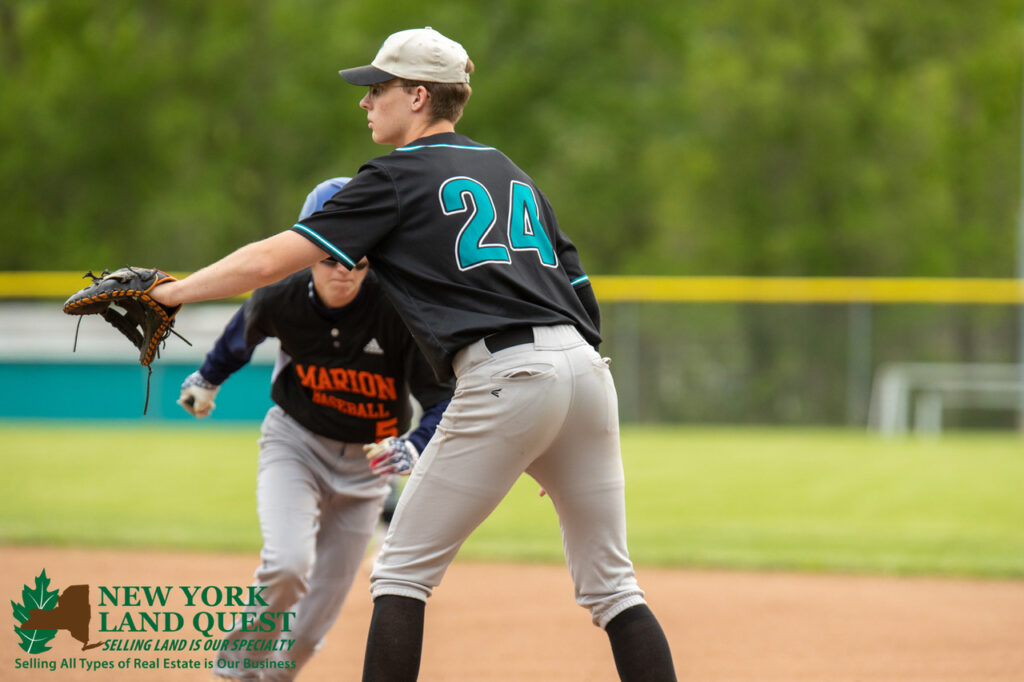 Exploring the Western NY Wilds: Attracting orioles to your yard