Langworthy: “I am a conservative Republican”

The Hornell Sun was lucky to be invited to a backyard, grassroots political event yesterday. “Meet Nick Langworthy,” was held at the Palmesano home in Hornell on Thursday evening. 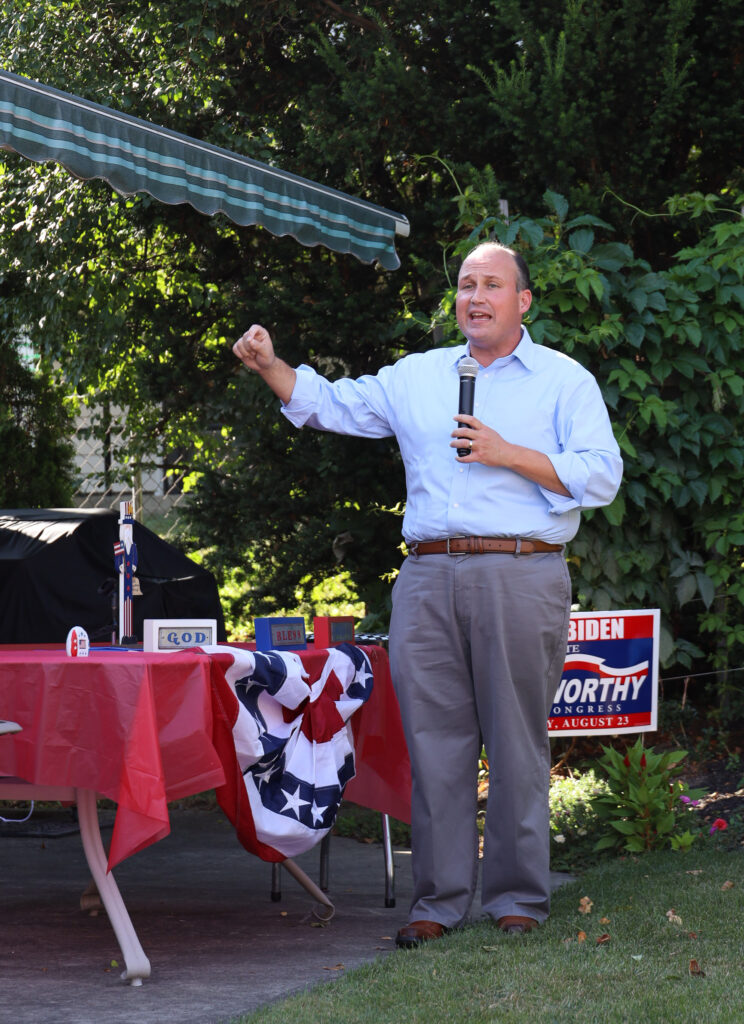 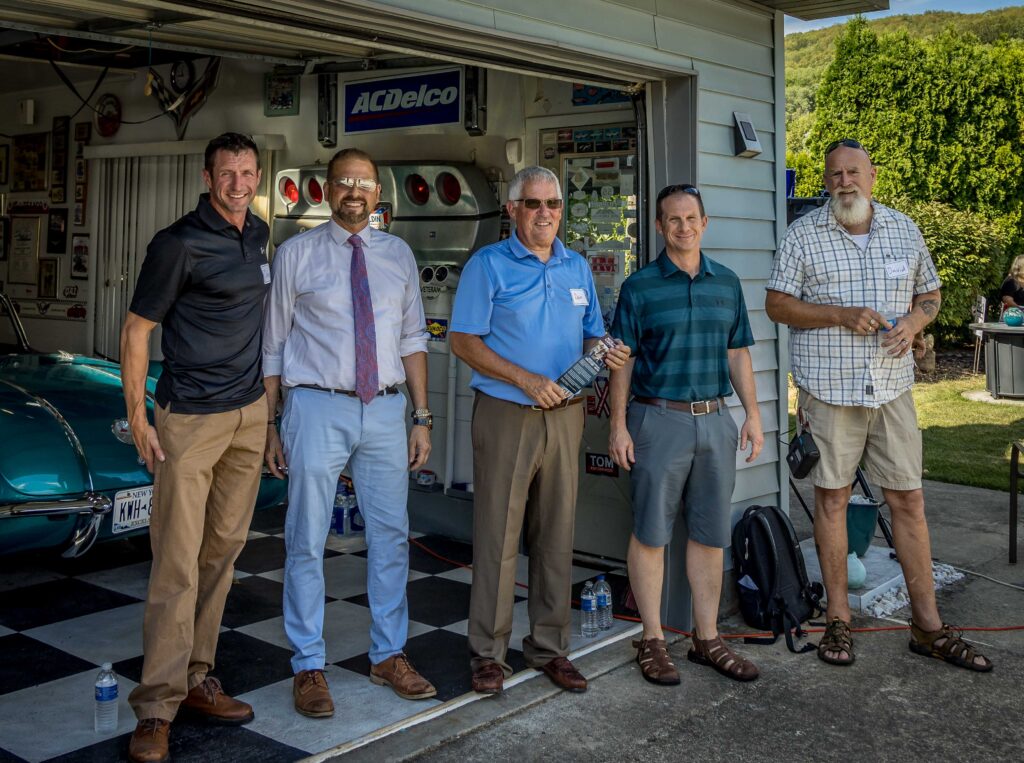 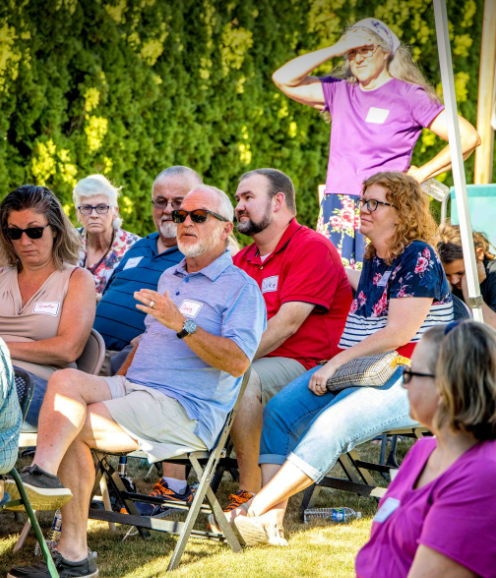 Langworthy is the Chairman of the NYS Republican Party and the only clear Republican candidate for the upcoming election for the newly formed 23rd Congressional district. As it stands today, Langworthy will be facing the well-know WNY businessman Carl Paladino in the August 23 primary election.

Mayor Buckley and Nick Langworthy have known each other since 2014. Langworthy came up blue collar in Western New York, his father is still a bar owner in Jamestown, NY and been in business for 43 years.

Langworthy graduated in 1999 from Pine City School in a class of 65 students and now resides in Clarence NY with his family. Should he be elected, Langworthy has stated that he wants to serve on the Energy Committee.

During the speech, Langworthy started to say “If I get to Washington…” and the crowd all yelled together, “Not if, When!”

Nick stated that as someone from the Southern Tier of NY, when he gets to Washington “I want to fight for you everyday in Washington”

More specifically, Langworthy told the crowd that if elected, he will fight for:

“I am a conservative republican.” – Nick Langworthy.