STORY and PHOTOS by STEVE HARRISON

Under the early summer like sky one the new turf at the Dansville High School Sunday afternoon, the Community Youth Football League held its Super Bowl.

The winners of the two divisions set out to do battle to call themselves champions for the 2022 season.

Leading up to the one of the most important games in these young players career, if you happened to drive by Shawmutt Field, you would have to wonder what was going on with all the cars around.

Yes, we see a lot of cars with two local factories surrounding the field, but this was different. This was the small town and our hometown families doing what it takes to give their kids the chance to prepare.

As the daylight seems to end even before we are out of work, the parents park their cars pointing to the field and then the magic happens.

Every car turns on their lights to give these kids every chance int he world to practice and be fully prepared for the game!  Bravo parents one and all for your dedication to Hornell Youth Football!!

This years North Division winner was the LeRoy Knights who would take on the Southern divisional winner The Hornell Red Raiders!

The game started out with LeRoy grinding out the clock in the first possession for a touchdown. With a few turnovers by Hornell on their first couple of tries on offense, the Knights were able to take a comfortable lead into the half.

It would be very easy for the kids and coaches to call it a game and just take the headsets off.  But as the Red Raiders came out after the intermission, there stood three coaches doing what they love and getting every kid excited to be in the moment.

It is coaches like Tony Hooker, Jason Jones and Ryan Dieter who take the time and dedication to coach the future Raiders that will take to the Turf at Maple City Park on Friday night what will seem like a blink of an eye.

Even though the result wasn’t what the kids were hoping for, I hope that they all look back and see they are still the 2022 CYFL South Divisional Champions! Congratulation to the Leroy team that played a great game to claim the title of Champion for the 2022 Season.

Running a league take more then being at the field on a Sunday afternoon, board members are in need for next year, coaches for cheerleading and football at all levels are needed. Board elections are held in the winter and anyone who would like to step up now is the time to do so.  Check them out on Facebook for more information. 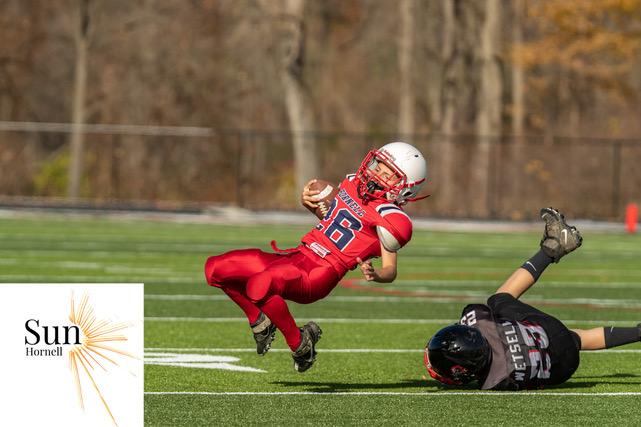 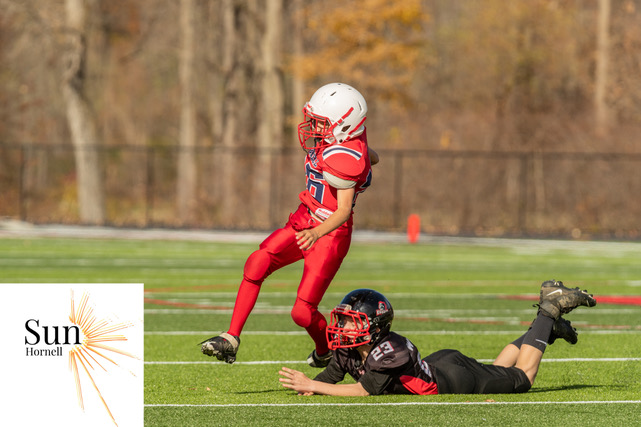 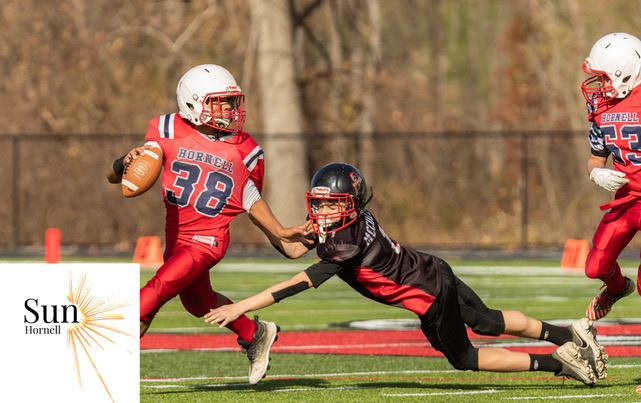 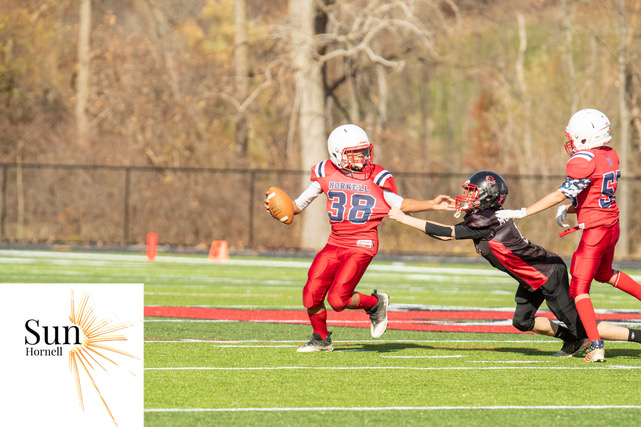 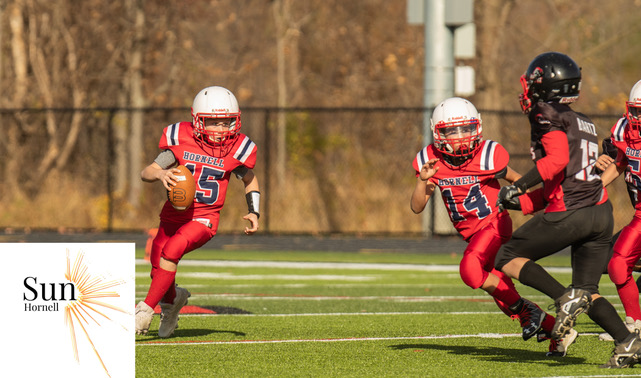 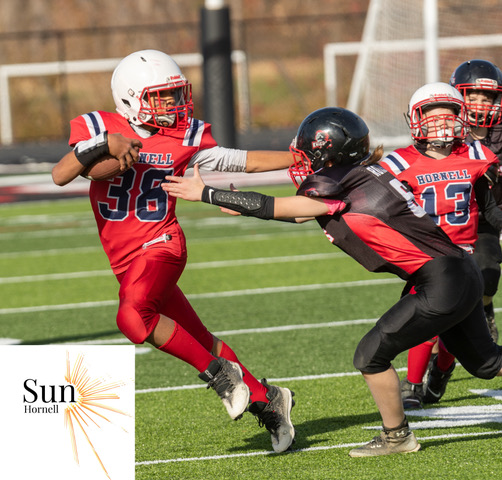 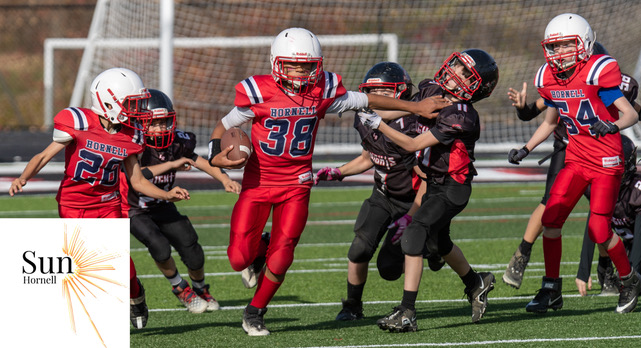 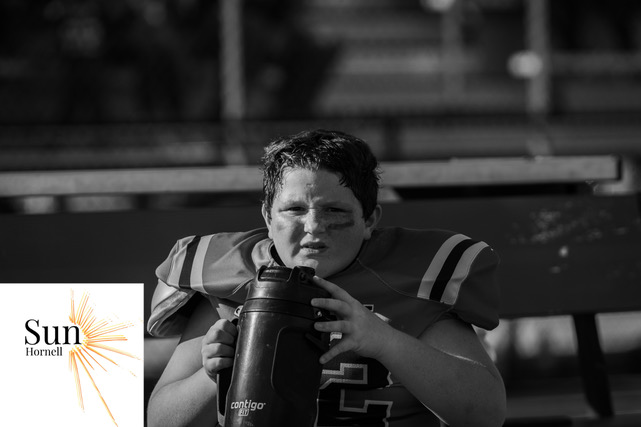 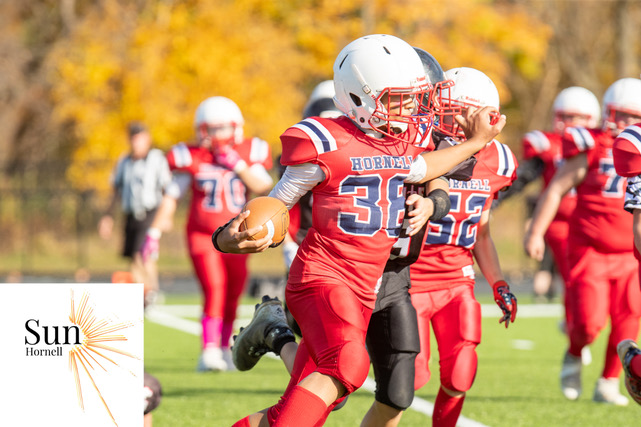 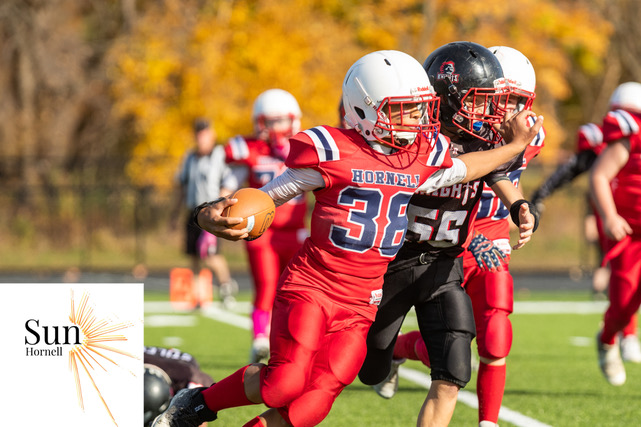 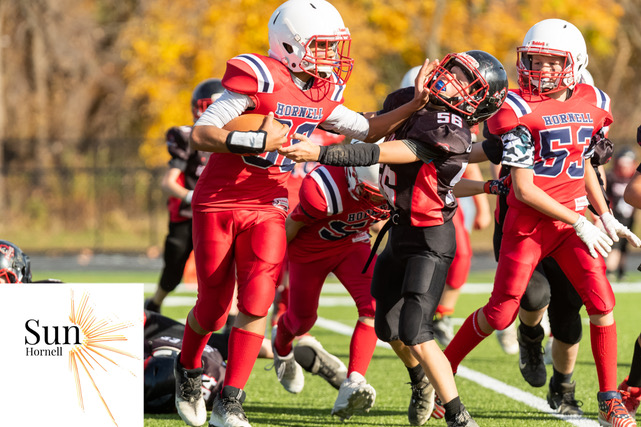 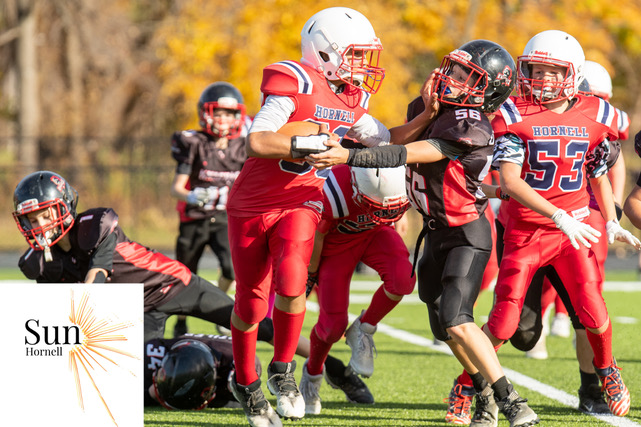 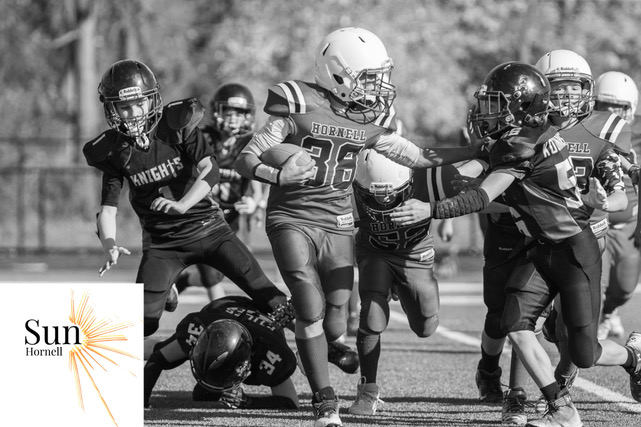 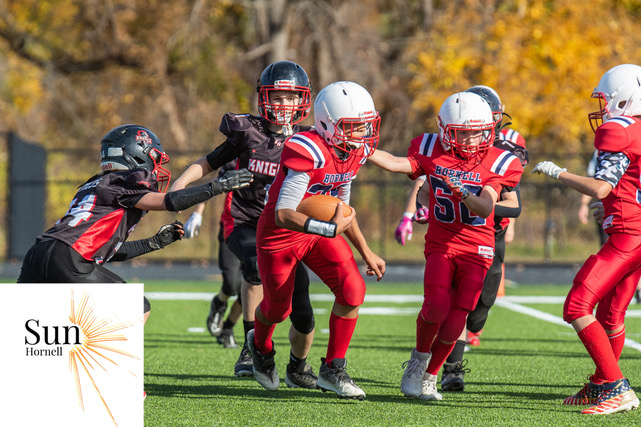 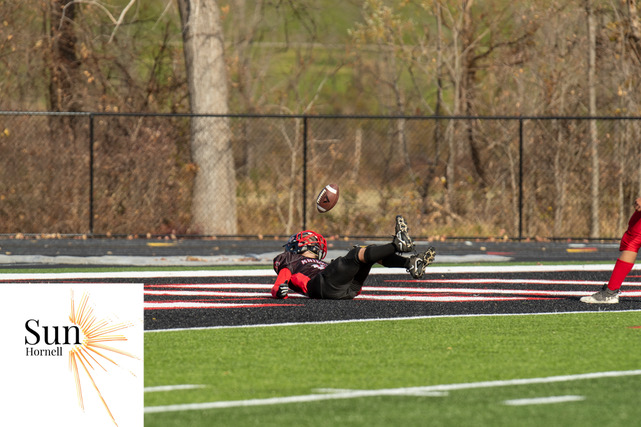 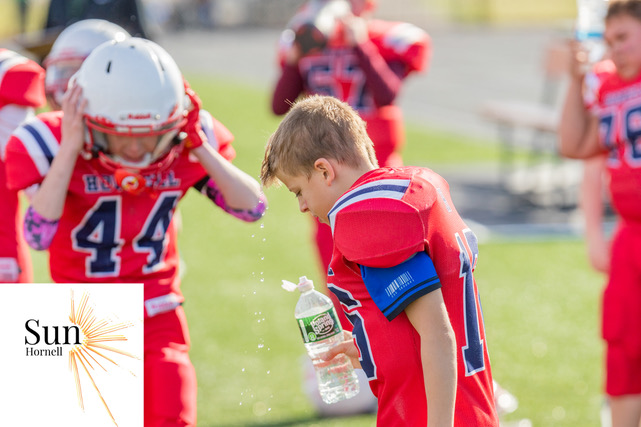 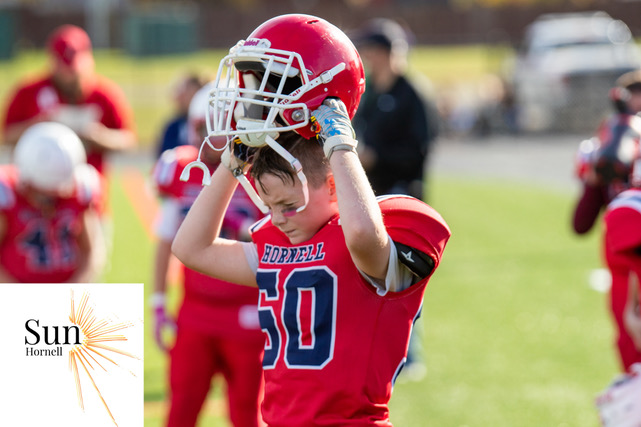 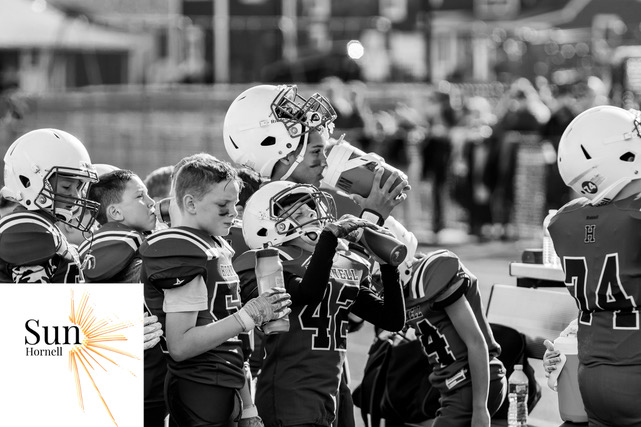 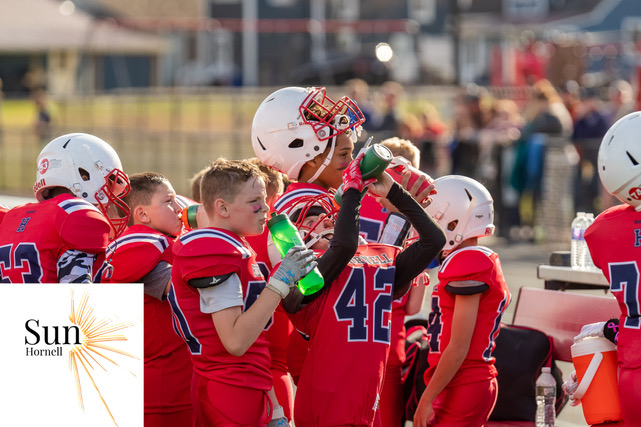 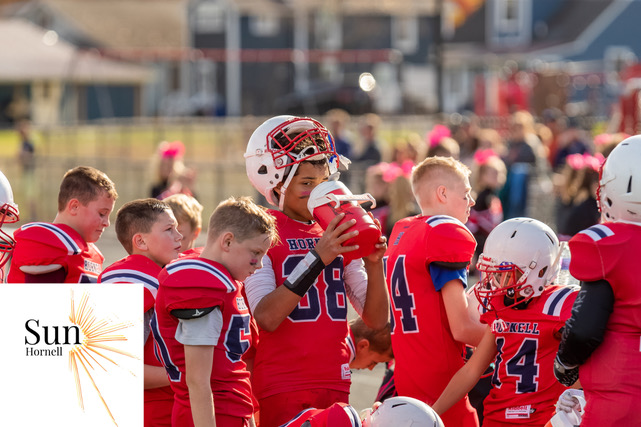 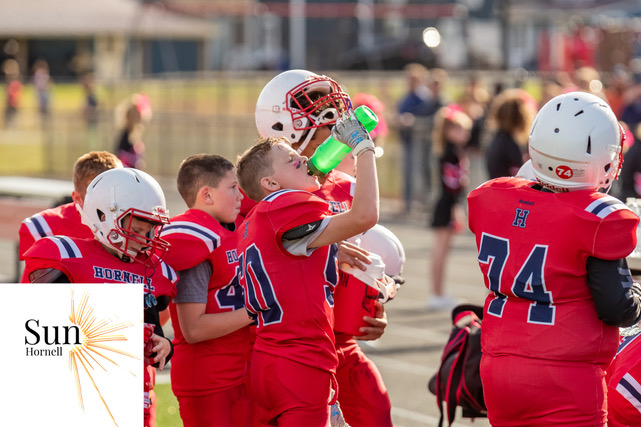 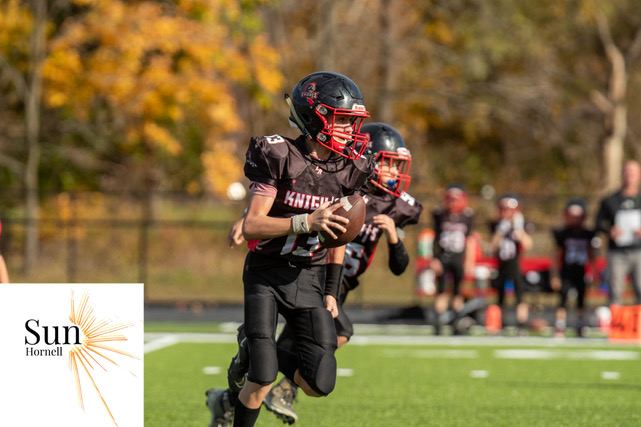 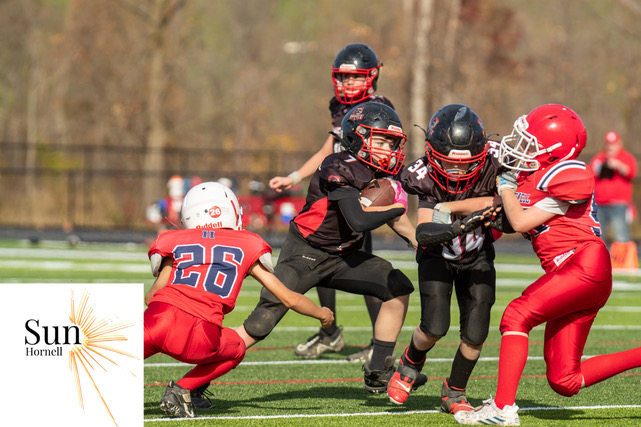 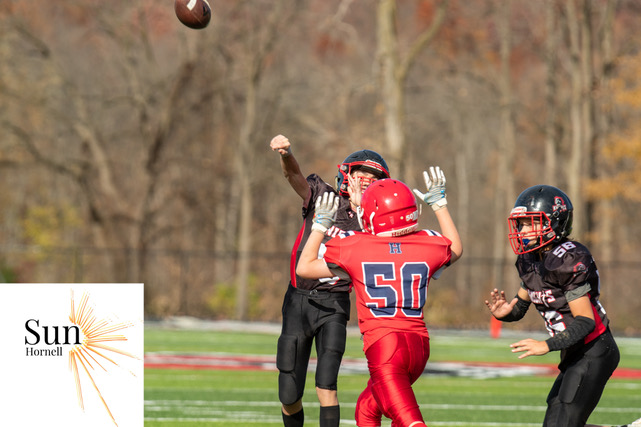 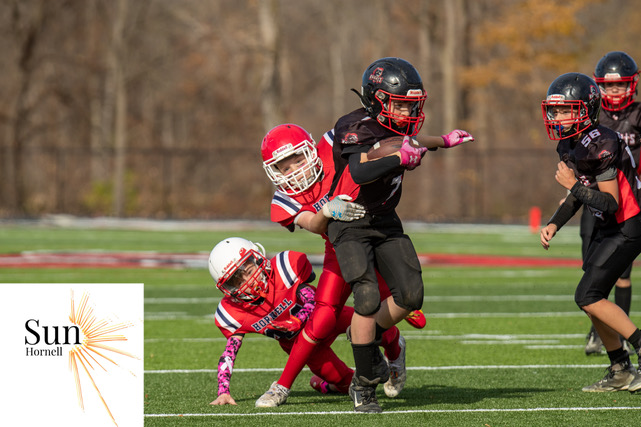 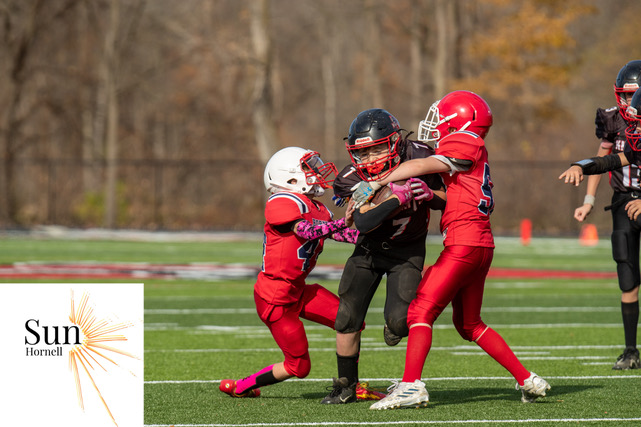 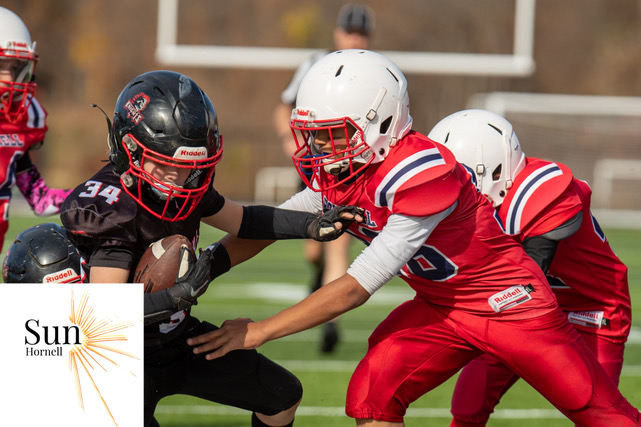 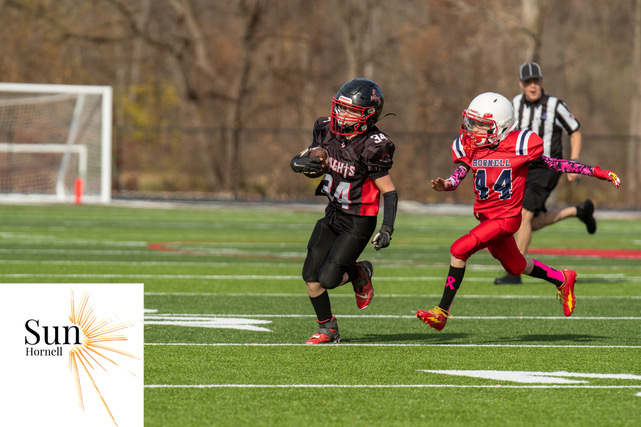 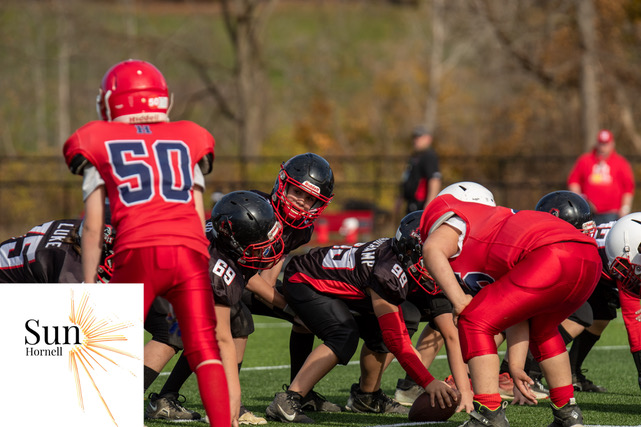 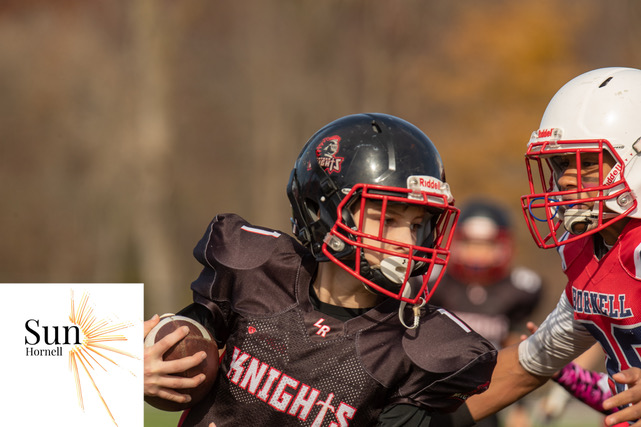 New Poll: You must choose only one Christmas movie to watch for all eternity, choose wisely