On Wednesday night, the team remained undefeated in duals with a 60-17 over Addison.

If you haven’t been keeping score at home, this is what Canisteo-Greenwood has done in two short months.

The team defended the Section V Division 2 dual championship with another victory.

At tournaments, Canisteo-Greenwood took first place at the Eastridge Lawlor/Zagorski Invitational at and first place in Victor at the Ahonen Duals.

They won the Batavia Christmas Tournament, the Dick Vincent Duals in Letchworth. and took second in the Greg Partridge Memorial Duals in Corning and at the Mark Stephens Classic in Horseheads.

C-G will be not attending the Hornell Tournament this weekend so the varsity program can support the youth wrestling program in their Nick Clark Memorial Tournament.

On Wednesday night, Cade Sands, who has had an outstanding season for Addison and continued with a pin at the 1:07 mark at 126 and Jacob Howe won by a 15-0 decision for the Knights.

The rest of the night belonged to Canisteo-Greenwood.

Colton Havens won by pin at the :38 mark, Keegin Christian and Braidon Woodward had pins at 172 and 189, respectively. 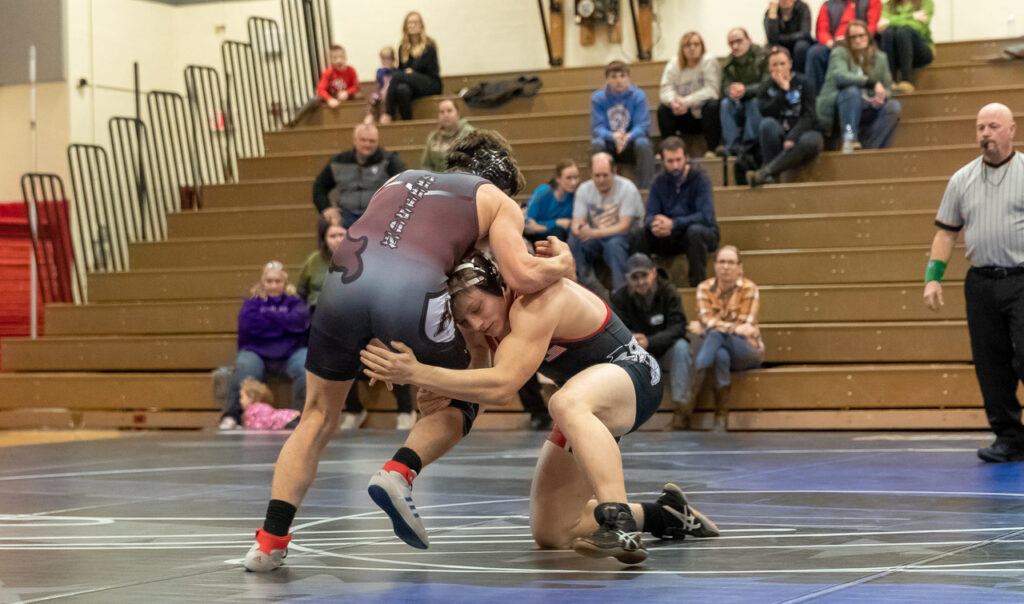 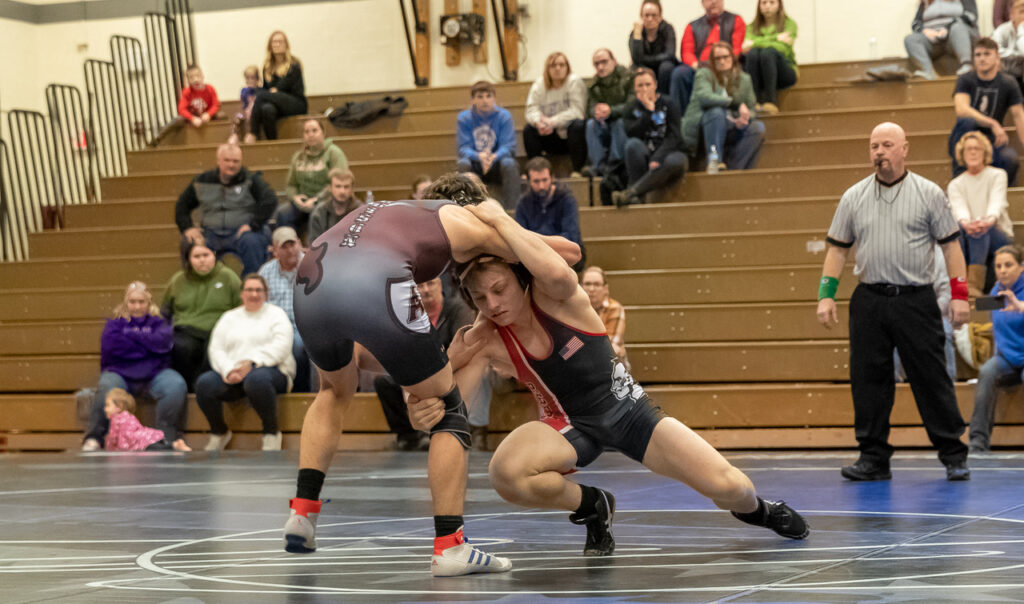 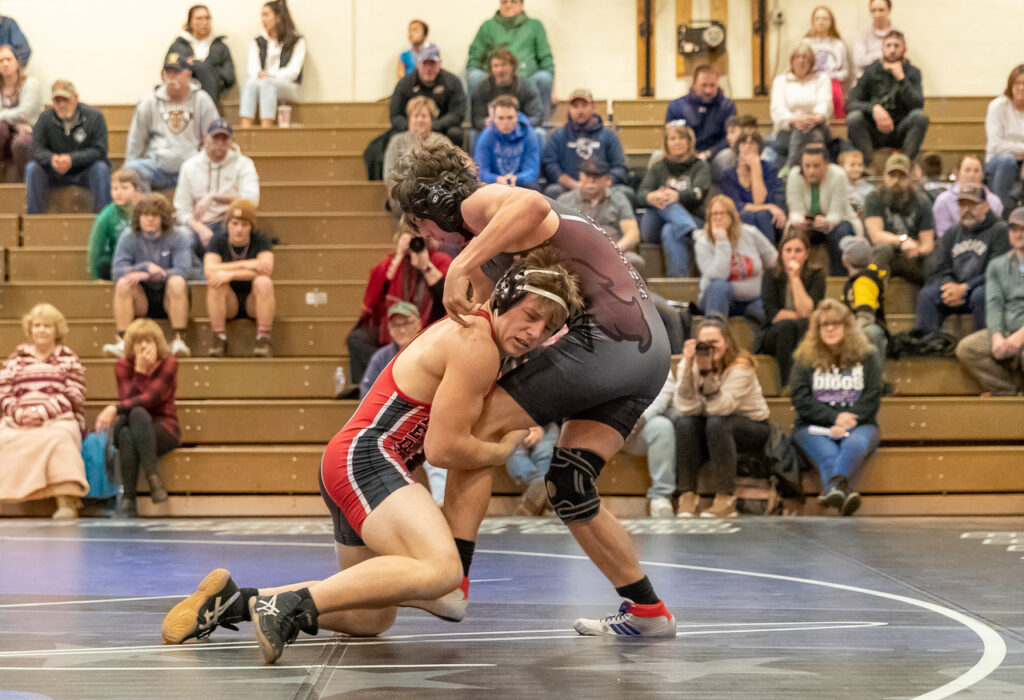 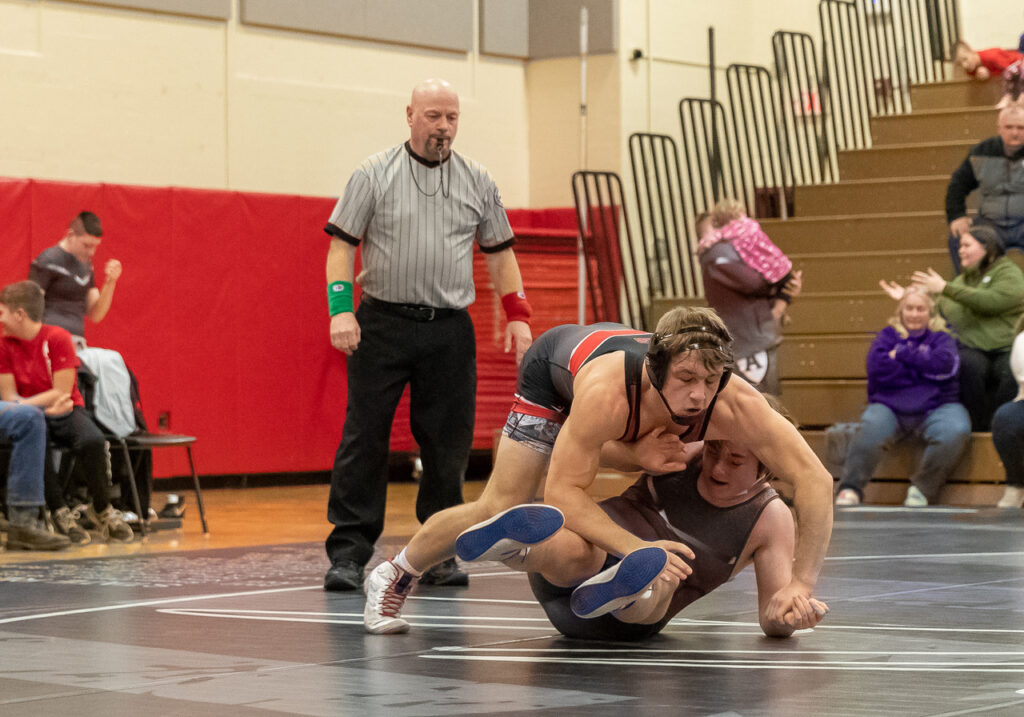 Alstom: Railway threats are ‘fast-changing,’ as global cybersecurity deal is signed with R.I.T.

Egg shortage will not abate until late summer 2023; where to find local eggs