Encouragement, sportsmanship and incredible performances: A look at Canisteo-Greenwood swimming and seniors night

The four seniors on the Canisteo-Greenwood swimming and diving team. Photo by Steve Harrison.

STORY AND PHOTOS by STEVE HARRISON

A quartet of Canisteo-Greenwood swimmers took to the pool Monday evening to take their last laps in the home pool.

One thing is very evident after speaking to the four seniors is that the Canisteo-Greenwood swim program is a tight knit family, where the kids accept one another as not only a teammate but a family member.

With family and friends in the bleachers, swimmers took to the blocks. Win or lose, it was amazing how encouraging everyone was towards each other.  It didn’t matter if you were wearing red and white or yellow and black, each coach was congratulating every swimmer after a race.

A look at the seniors:

Lennon Hausman a 6-year swimmer with four of those years lettering in swim.

Lennon swims in the 50 medley and 50, 100 and 400 freestyle.  Lennon is very proud on how he has been able to progress since last year and continues to put in the work to lower his times in order to qualify for sectionals.

Hausman would like to offer a bit of advise to the underclassman, “Put in the time to work on your personal best, be there for all the long practices and realize that swimming is a tough sports but he rewards you get out of the program will be very rewarding in the end.”

Lennon would like to thank former Head Coach Frank Gergarious, Coach Doran and Jaxson Crook for all their support through the years.

Peyton Dodge is another 6-year C-G swim program veteran with four years of varsity under her swim cap.

Peyton takes part in all the freestyle events in the water. Dodge doesn’t see swimming as an intense competitive sports because of the family like atmosphere within the program.

Over the course of her high school career she described her progress as “like a boss”.

Dodge stated that she would like to tell some other students get involved with swimming because in the long run, you will have so many memories in-and-out of the water. She said when the underclassman become seniors they will look back and be thankful they were part of the team and everything that comes with it.

Dodge said with a laugh her favorite memory about swim is that she routinely “cheats at every single practice when we are playing games” and the relays.

Annabelle Franclemont is third member of the quartet is one of the newest members of the swim team.

She is currently in her second year of swimming and only came out for the team after fellow teammate Diana Morling convinced her to in her junior year.

She takes part in the 50 and 100 free and the relay events. Her favorite memory she will take away from her short tenure in the program was going to Burger King after sectionals last year.

“The season was over and just being together as a team one last time laughing and reminiscing about the season will alway be my best memory,” Franclemont said.

Diana Morling rounds out this years senior class for the Redskins. She is another 6-year member with four years lining up as a varsity swimmer on the blocks.

Her main event is the back stroke and will fill in on the freestyle events as needed. There have been many rough patches over the years but looking back they are all worth it in the end.

With the team in jeopardy of not having enough members last year, she recruited Franclemont by selling her the idea that the relationship that you will have with the team and the bonding will be like a family. It will be a place where everyone gets along the entire season that you can’t get with any other sport.

Her favorite memory of her high school career will be the bus rides laughing and joking with everyone and having a lock-in her freshman year when they did a bunch of fun activities thoughout the night.

Diana would like to defiantly take a moment to thank her parents and grandparents and her older sister she watched swim and showed her the ropes as well as all the people she has swam with that have made her time in the pool fun.

Hailing from Lockport and attending Canisius College in Buffalo, he is a Health and PE middle school teacher and is excited for the future of the program.  Being a middle school physical education teacher, he feels will work in his favor to help recruit young kids to give swimming a try. 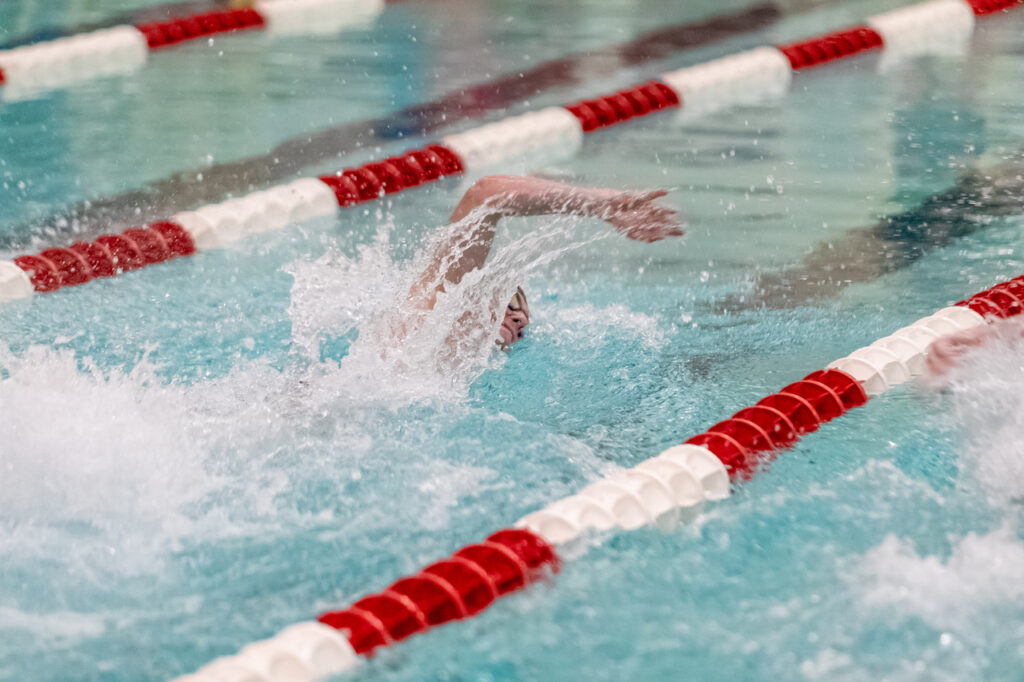 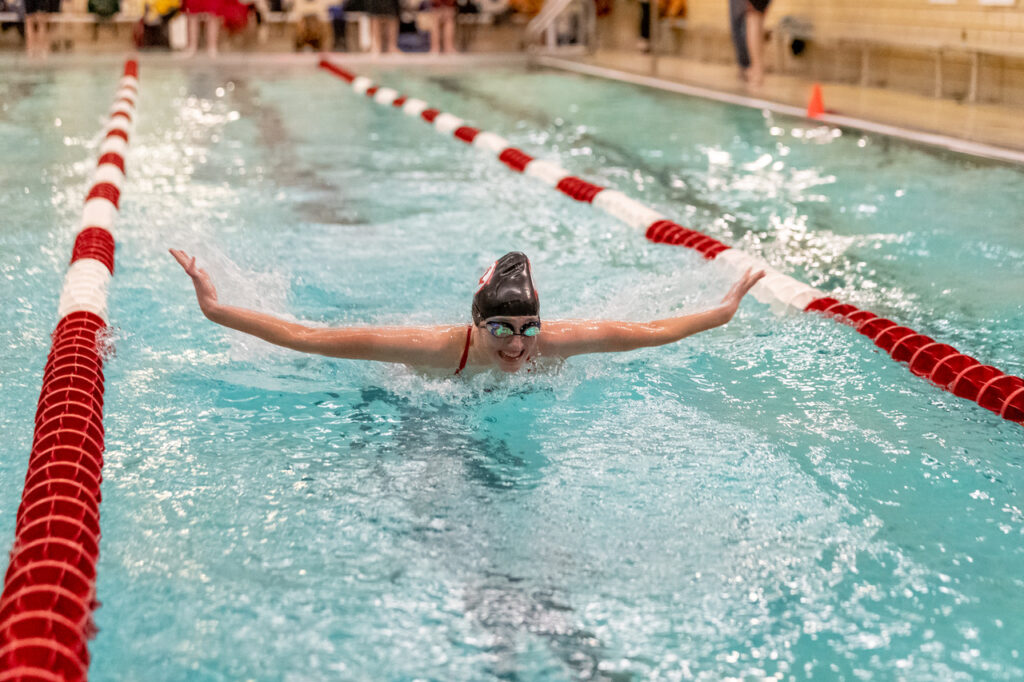 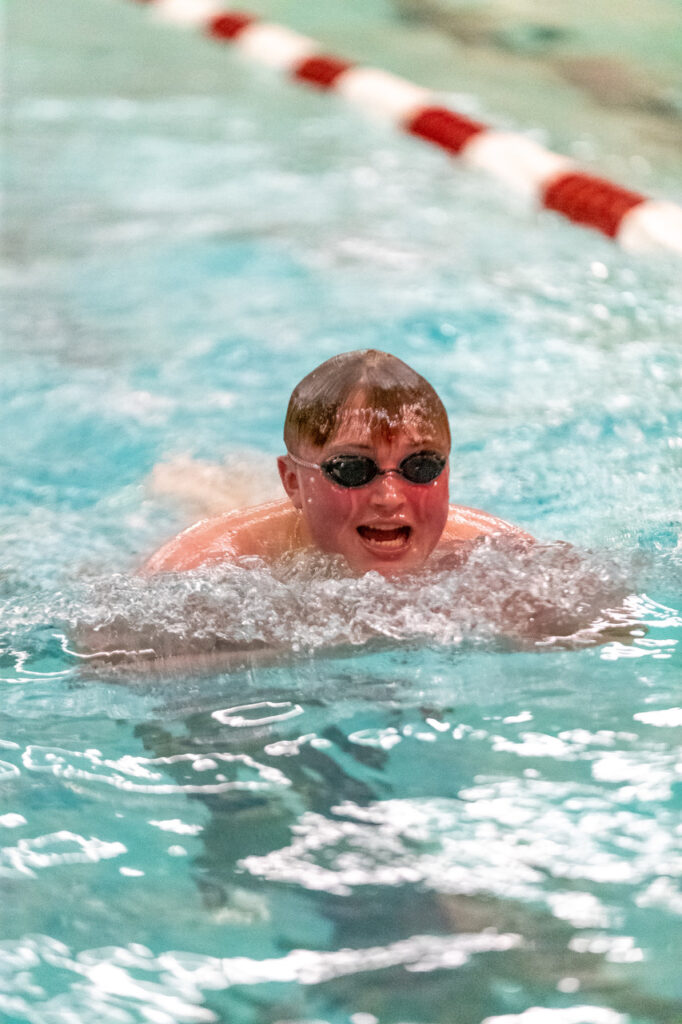 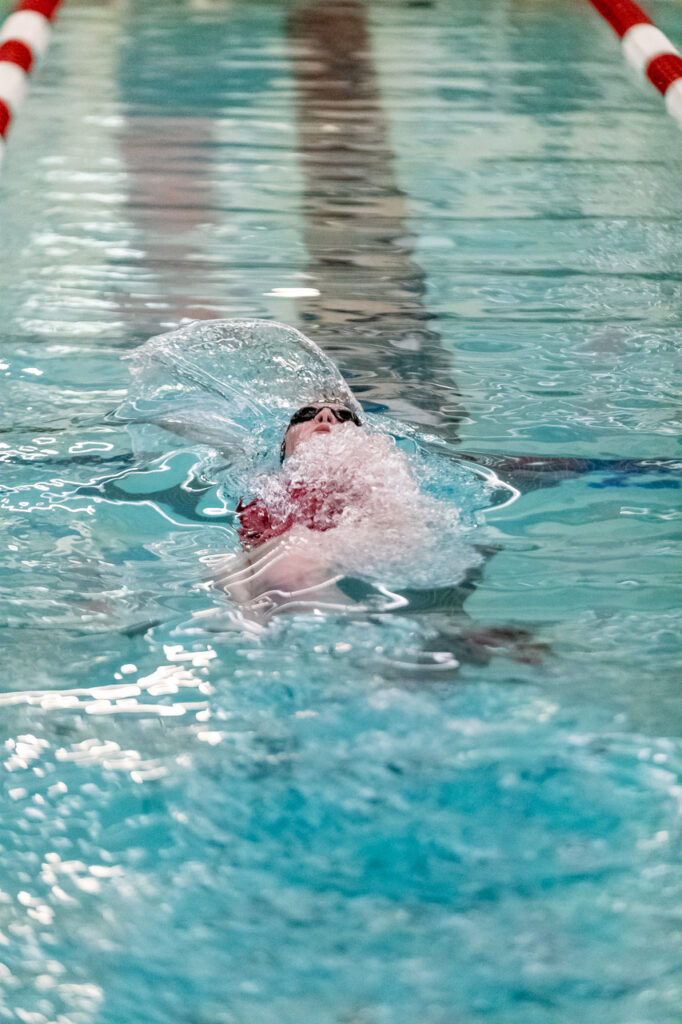 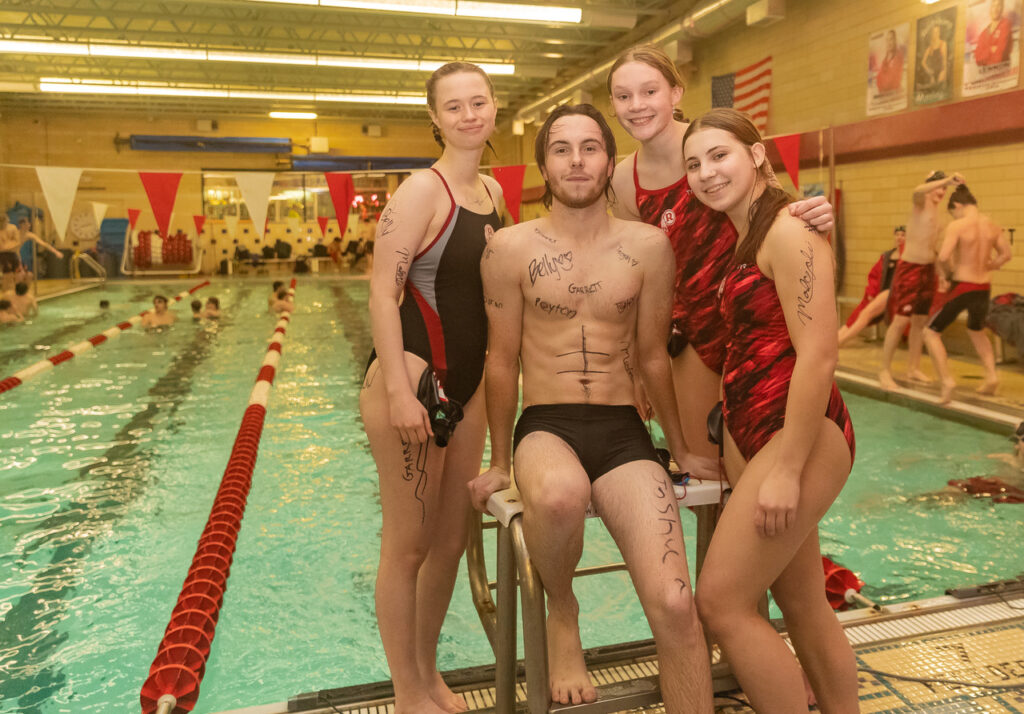