Pacey Hopkins with a layup in the first quarter Wednesday night. If you are keeping score at home, the senior has now won 58 straight high school basketball games. Steve Harrison photo.

DANSVILLE — Trying to figure out how to beat the No. 1 Class D team in New York State is frustrating. The top comment is “slow Avoca-Prattsburgh down.”

However, the next issue is, who do you stop? In the sectional finals, little-known Jamel Crowder came off the bench and drained four 3-pointers in a one-point win.

On Wednesday night in the state qualifiers, six different players were scoring and the shorter A-P team was dominating the offensive boards in a 71-41 win over Batavia-Notre Dame.

Notre Dame had a late-season surprise return of Colin McCulley from an injury and their size and athletic ability (along with solid coaching) had Avoca-Prattsburgh playing a back-and-forth game early.

The teams were tied 19-19 after one and that’s when Avoca-Prattsburgh coach Brian Putnam started sending scorers at Notre Dame from all angles.

Crowder came off the bench in the first half and drained two more three pointers.

Caleb Johnson, who didn’t score in the sectional final, tied for a team-high 16 points as five players were in double figures and six players scored.

Senior Pacey Hopkins had 16 points 10 rebounds and four assists for Avoca-Prattsburgh, who are three wins away from a state championship.

Haden Abbott had a huge game on the boards with 16 rebounds to go with his 11 points. Macoy Putnam had 12 points, 10 rebounds and seven assists. The sophomore had another brilliant game passing, but kept several offensive possessions alive with his ability to tip rebounds his way.

NOTE: The long-time Notre Dame coach, Mike Rapone, retires after this season and is the winningest coach in Section V history. Rapone does it all at the private school, helps coach all sports, runs the clock, takes tickets and served as the athletic director.

Many times, a season is successful depending on a win against Notre Dame, and over the years, in sectional finals and crossover games with Prattsburgh, Avoca, Belmont, Greenwood, J-T, Genesee Valley, Fillmore and others were epic showdowns.

Rapone and his ability to get the best out of his teams will be missed, but he leaves the programs in good hands with Rick Rapone and Mikey Rapone. 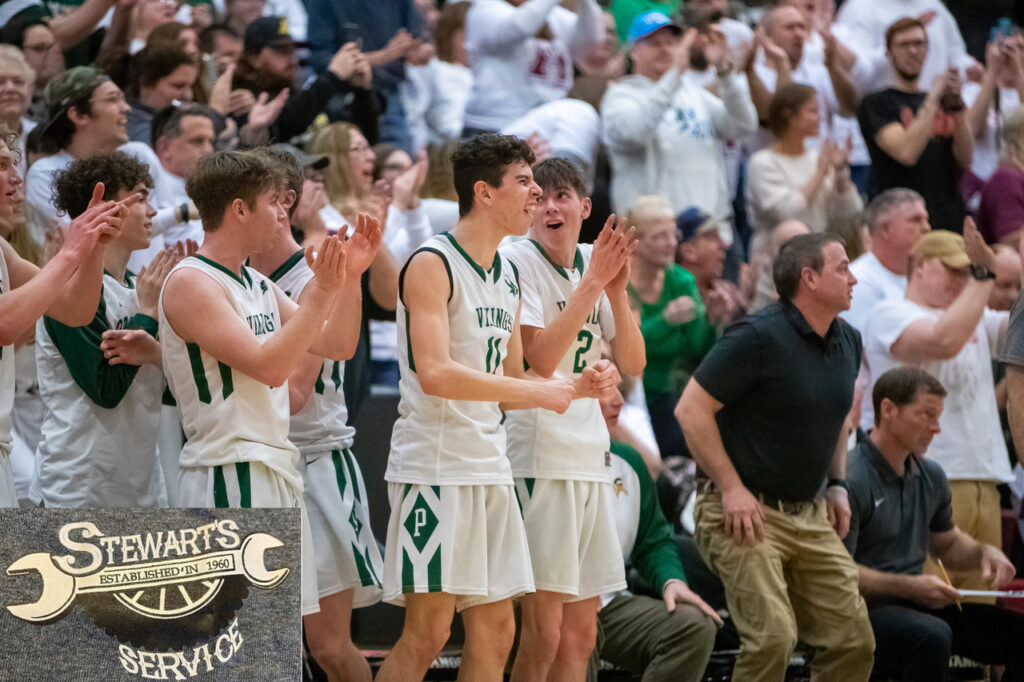 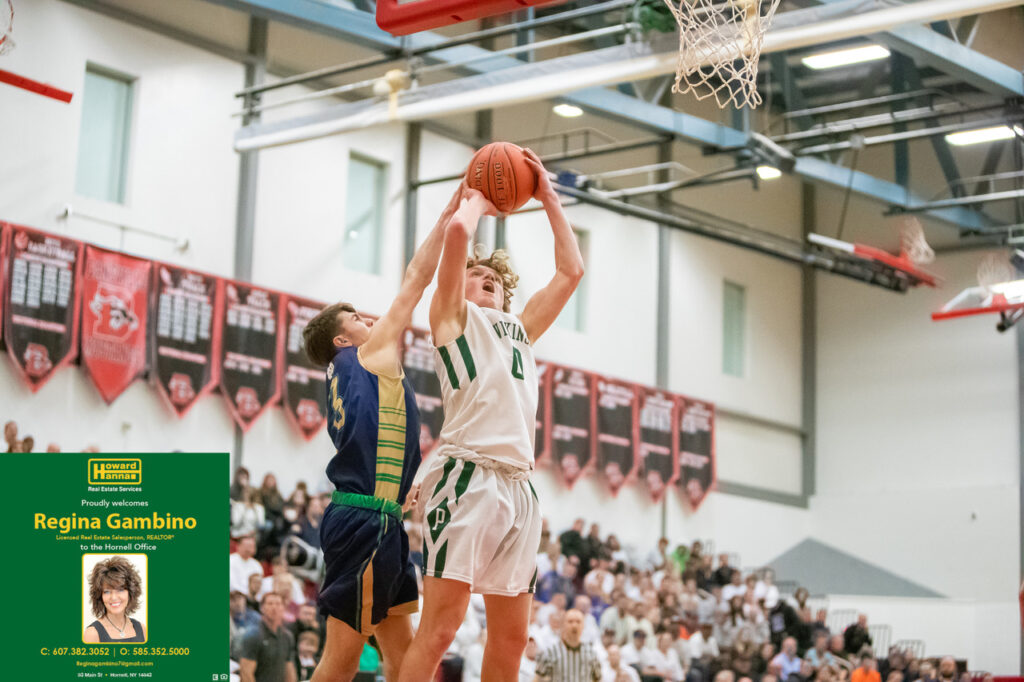 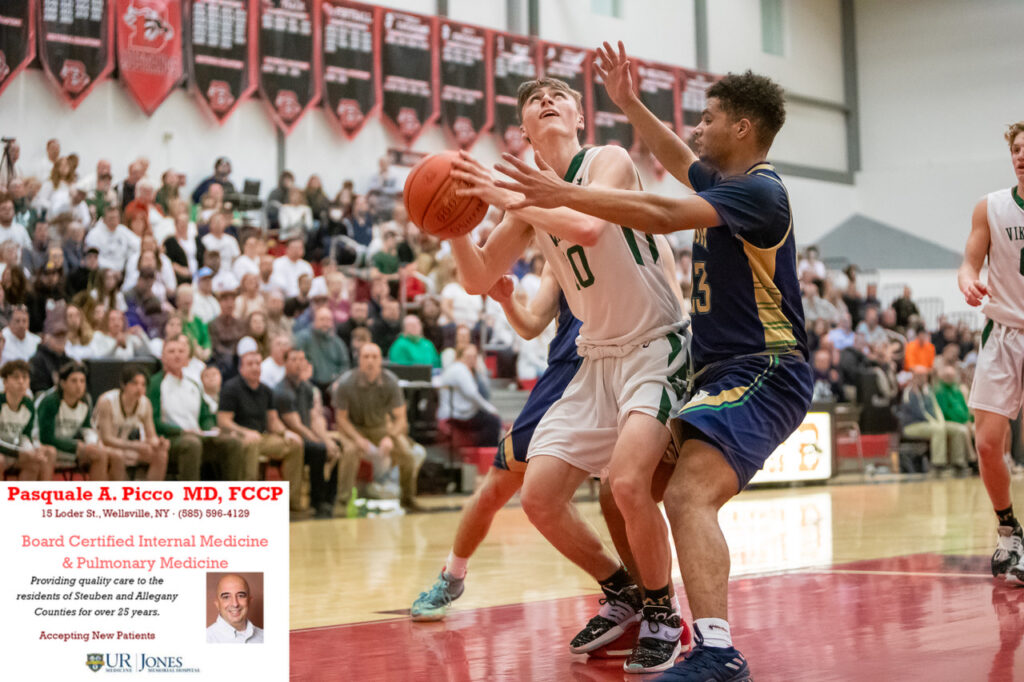 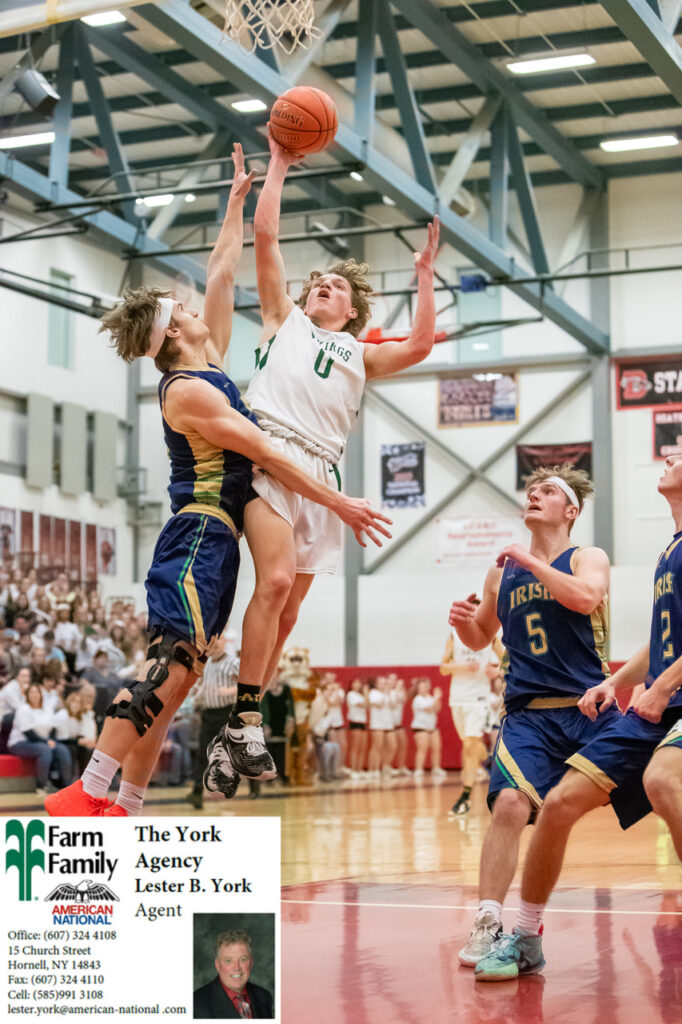 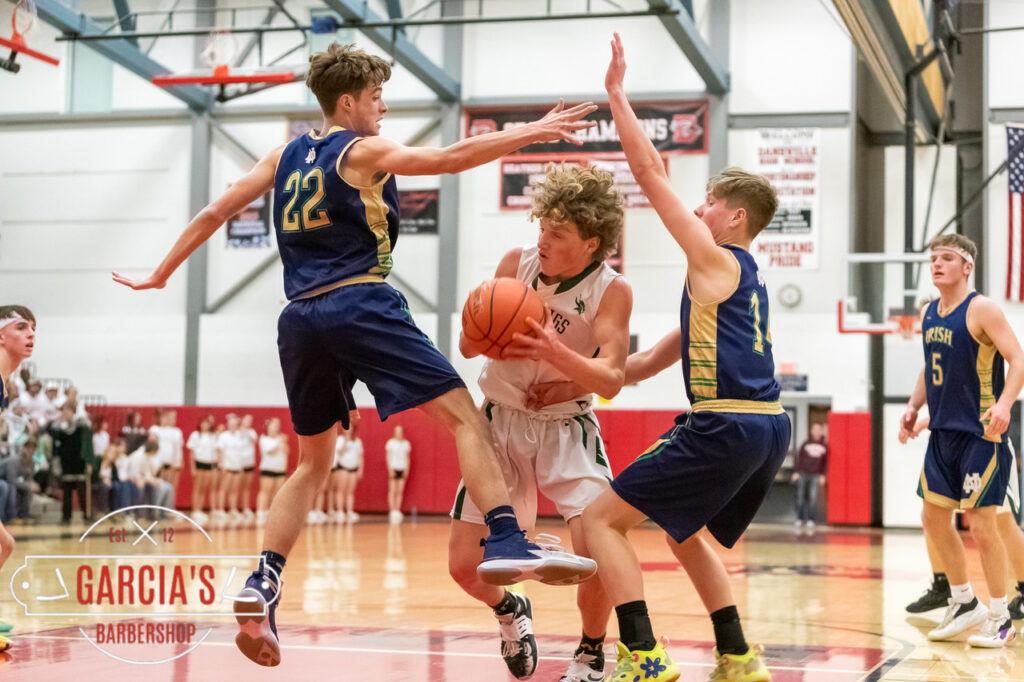 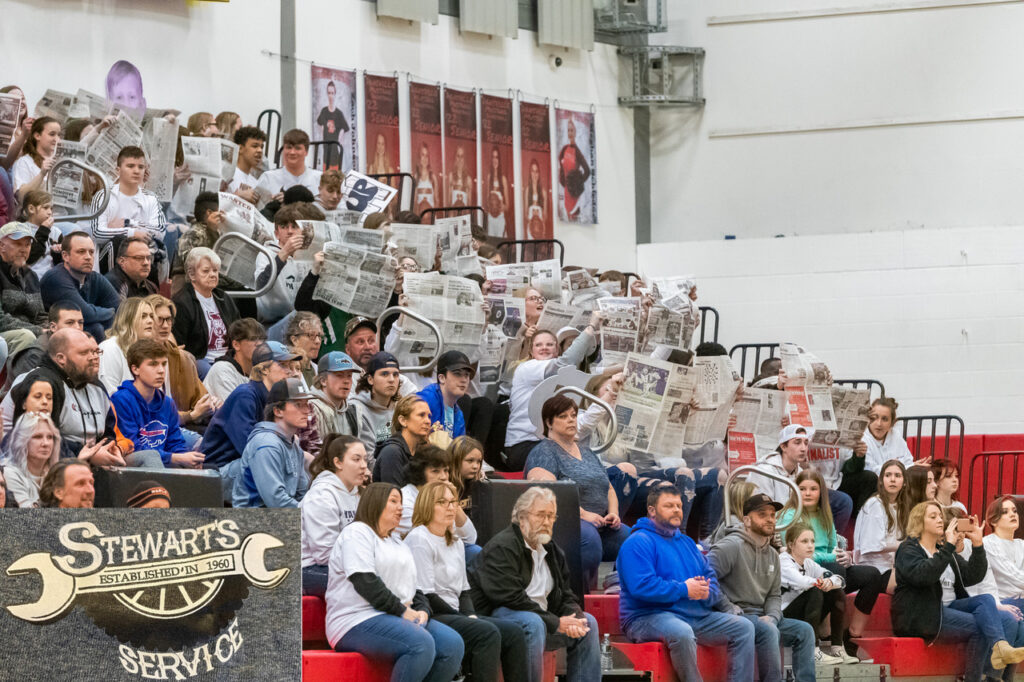 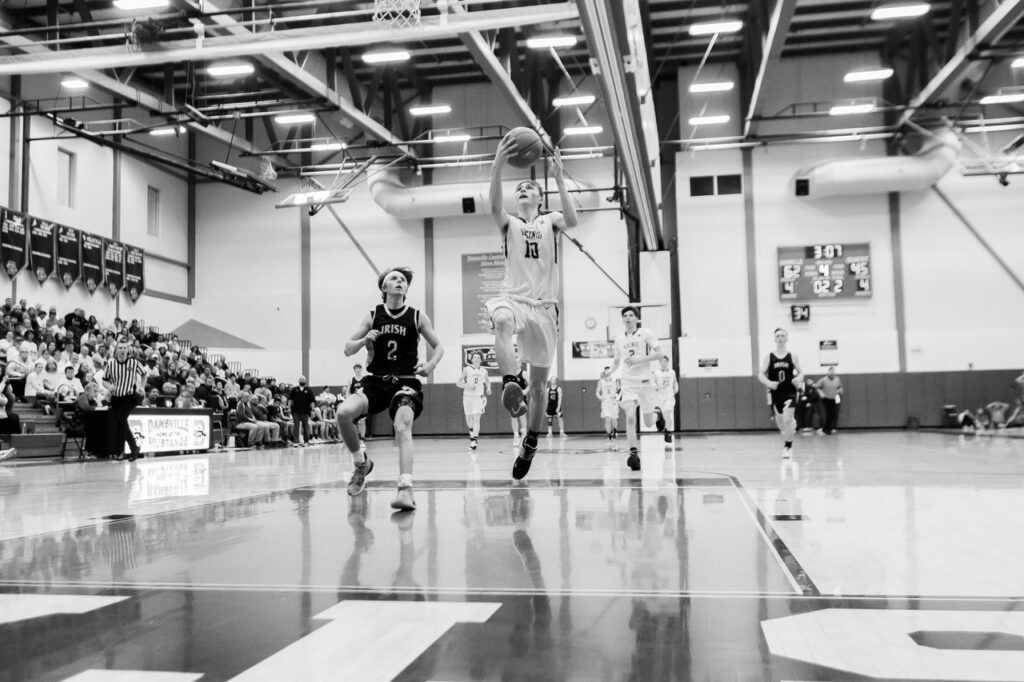 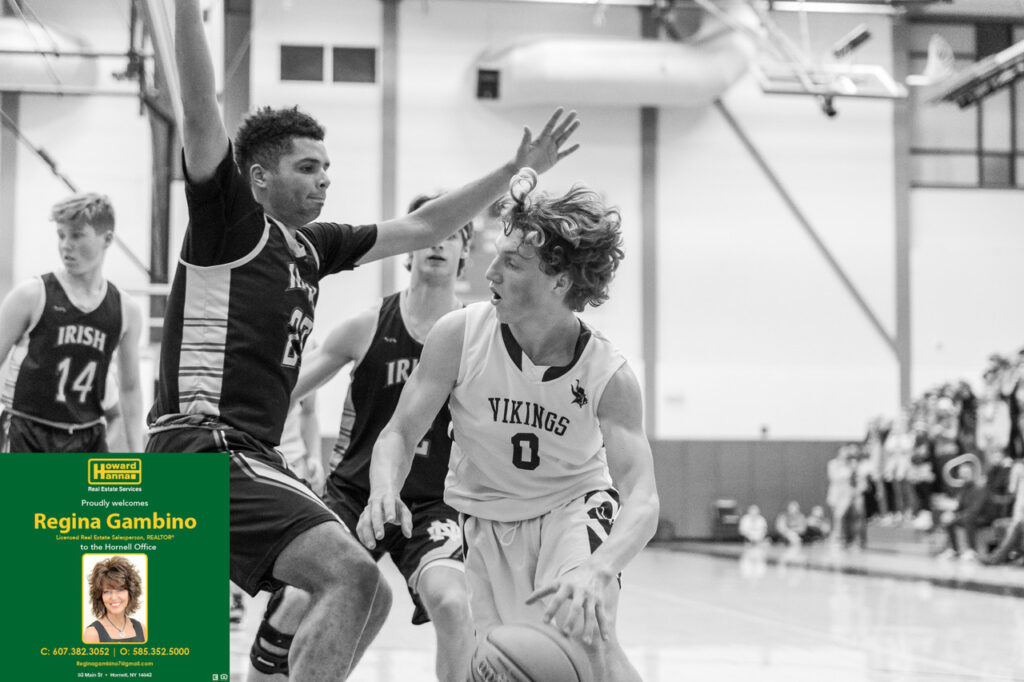 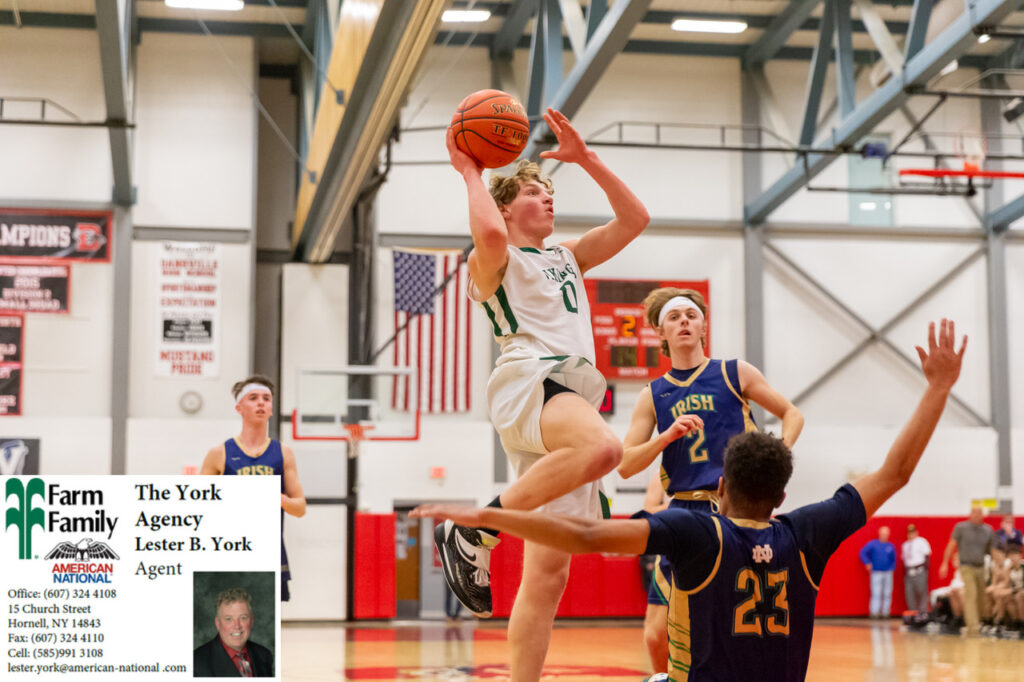 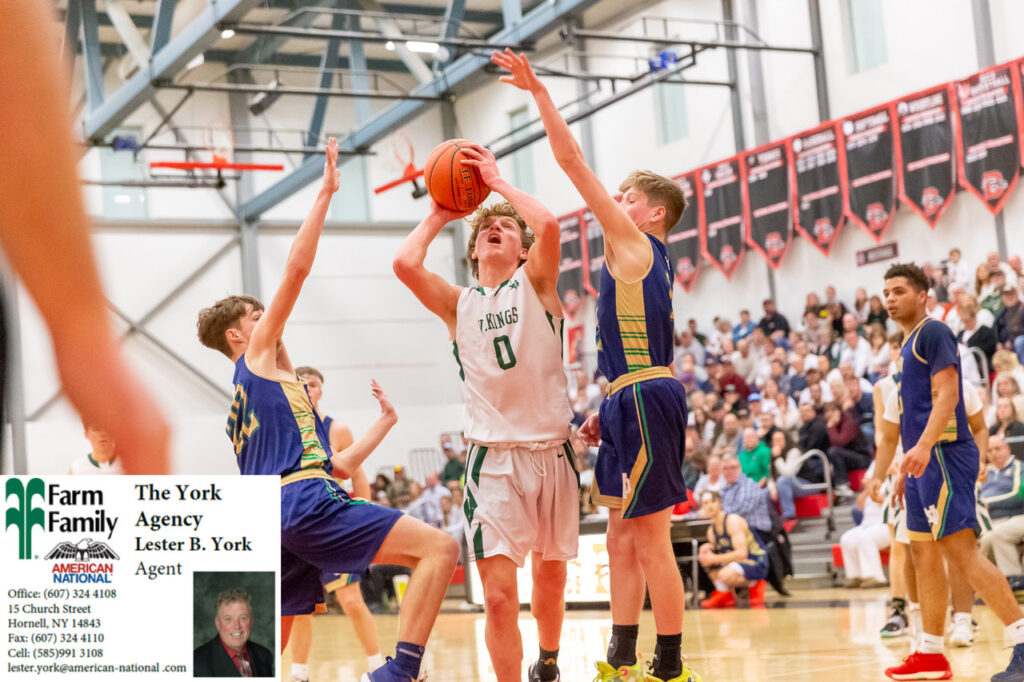 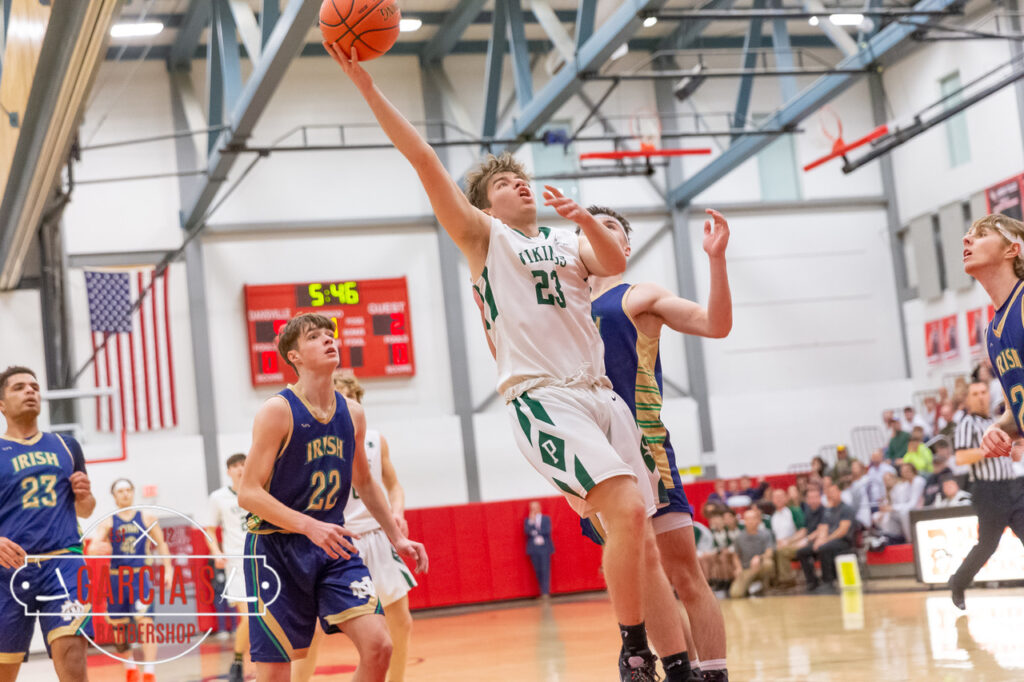