Home » A look inside Vicious Elite

A look inside Vicious Elite

Hornell’s Mixed Martial Arts and Kickboxing is changing the city

If you haven’t heard, there is a Kickboxing/MMA gym in town featuring fighters that represent Hornell. Vicious Elite was founded and is owned by Hoss Coates and Tracey Greene with a goal to provide a well-balanced place where people can learn that the heart of combat sports is not simply to beat people up, but that it is a way of life; a way of overcoming obstacles and building self-empowerment.

Hoss Coates has 35 years of experience in combat martial arts. He started wrestling at the age of 4 and began karate lessons around the age of 5. The idea of starting the gym struck him 4 years ago when a friend’s son wanted to get into MMA. Afterward, he trained fighters for 3 years at no charge to provide a positive influence in their lives. Not only does Hoss oversee the training of fighters but he also works closely with fitness members as well. 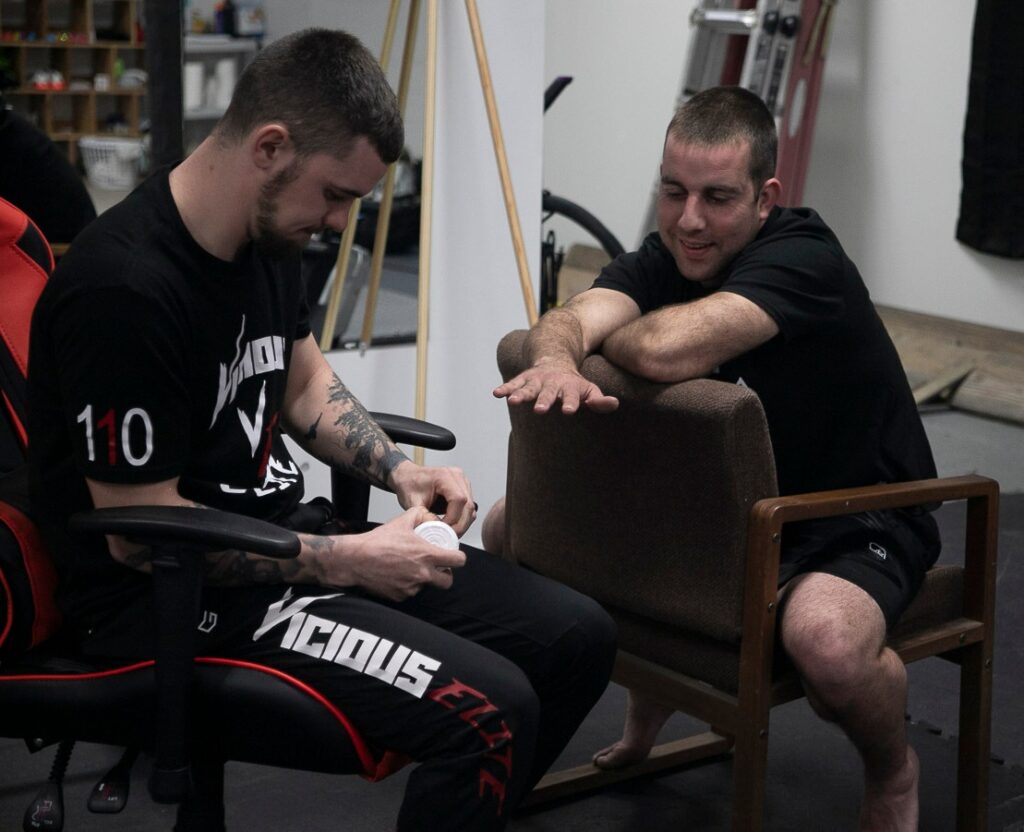 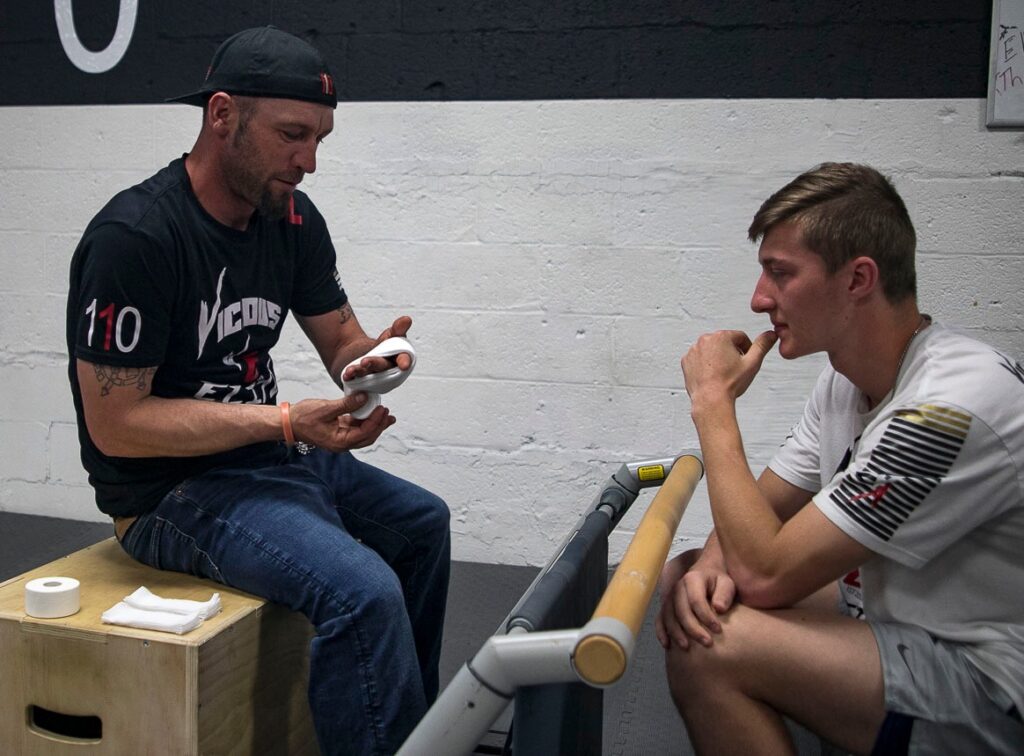 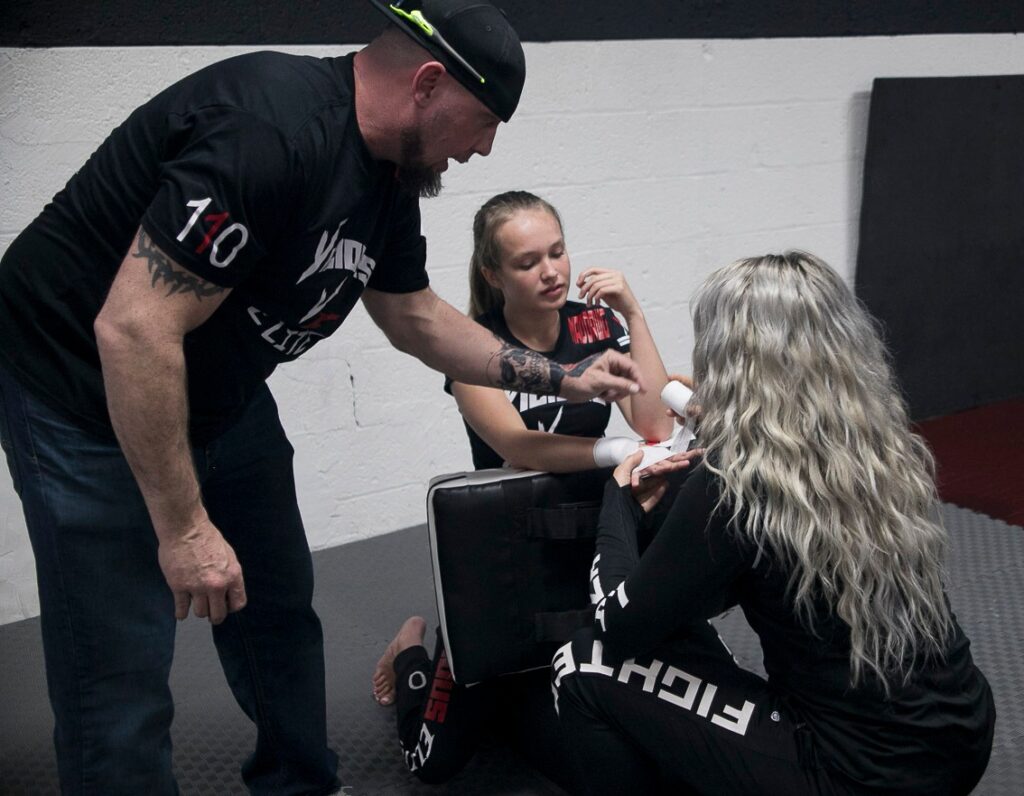 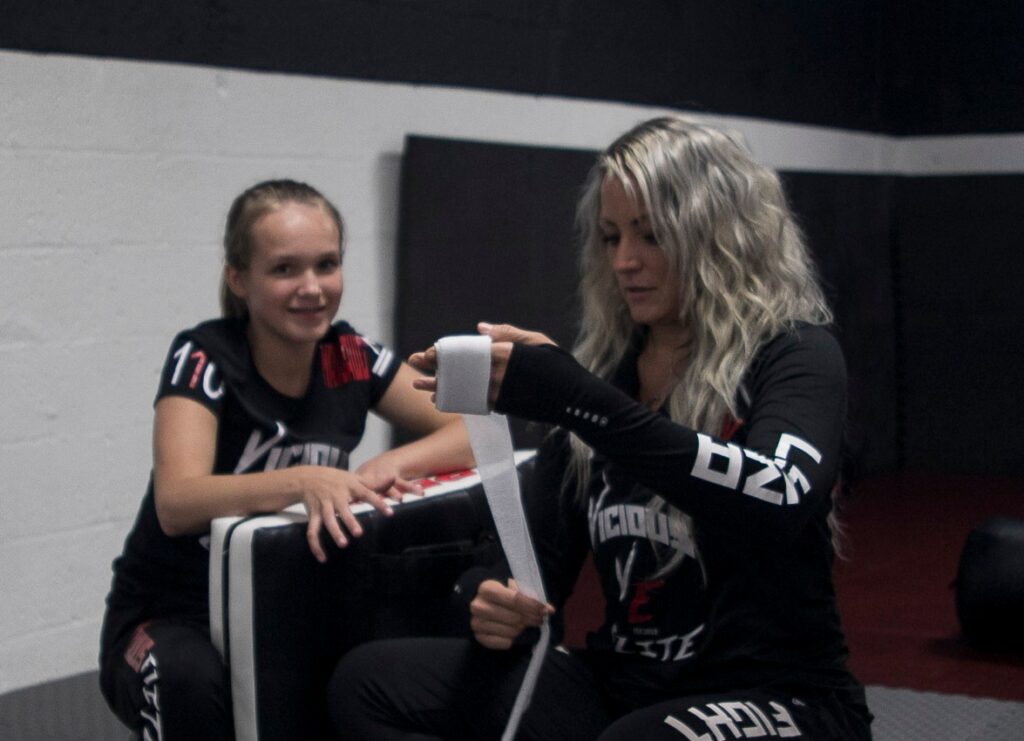 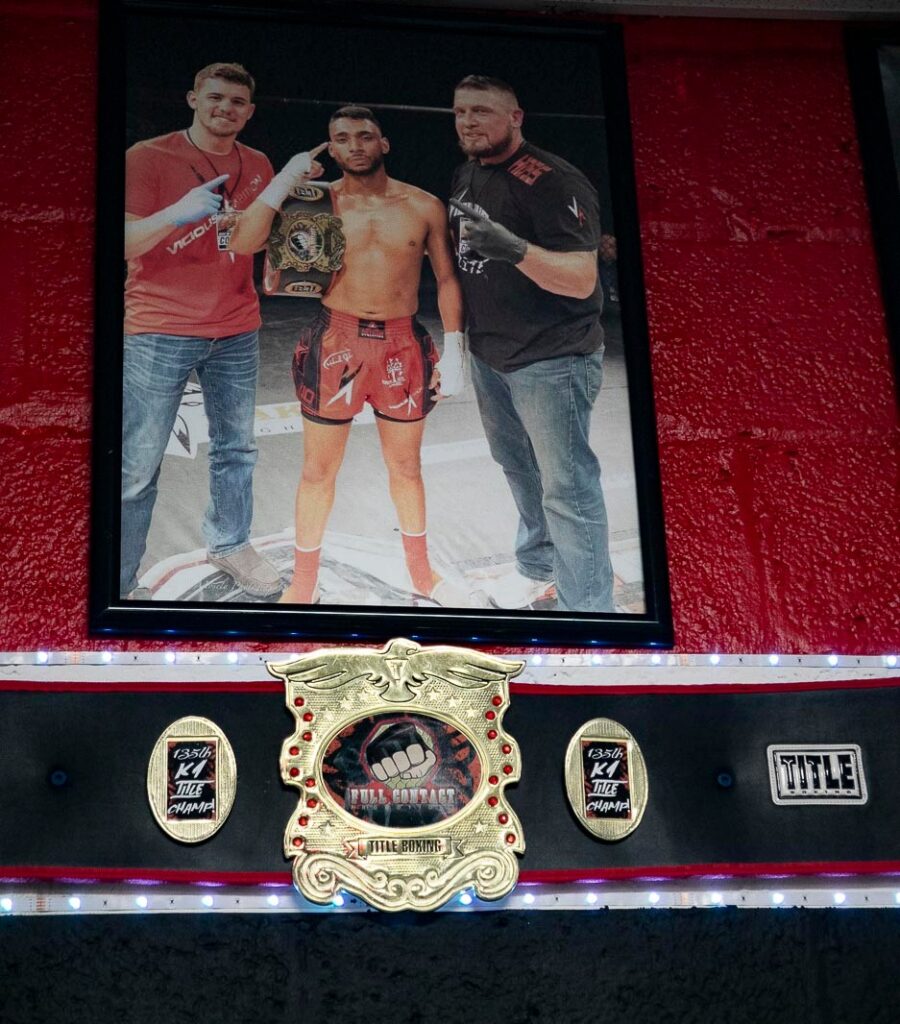 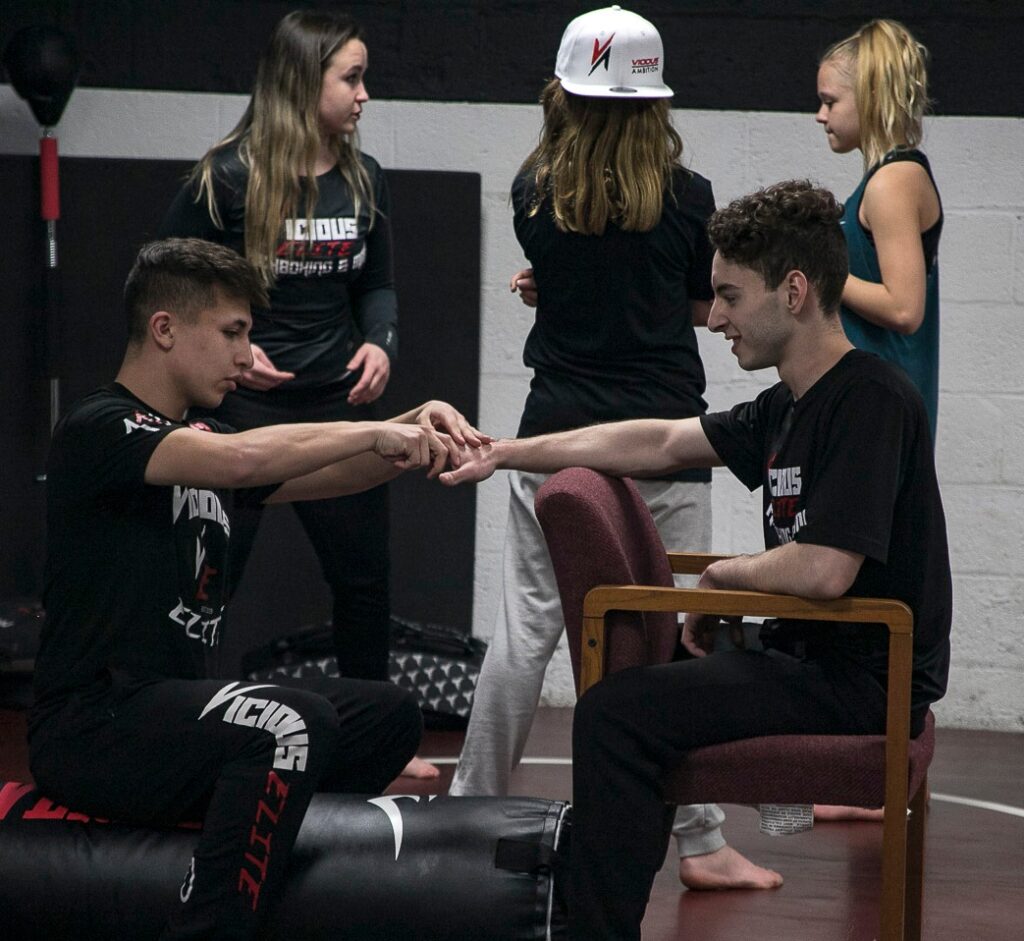 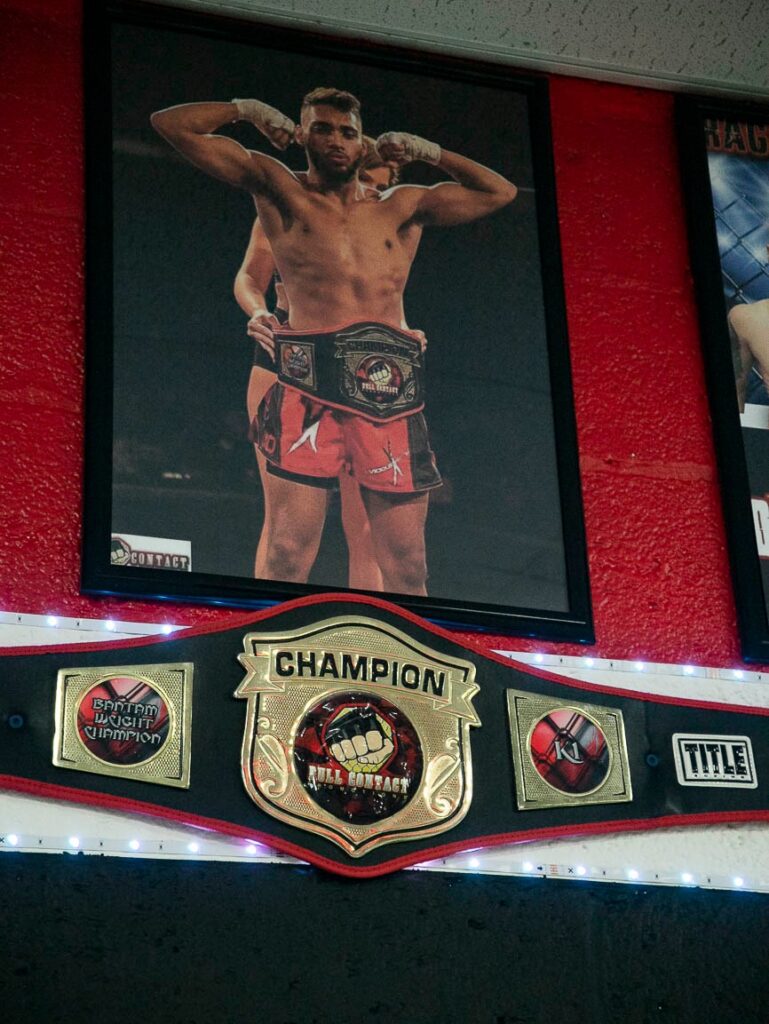 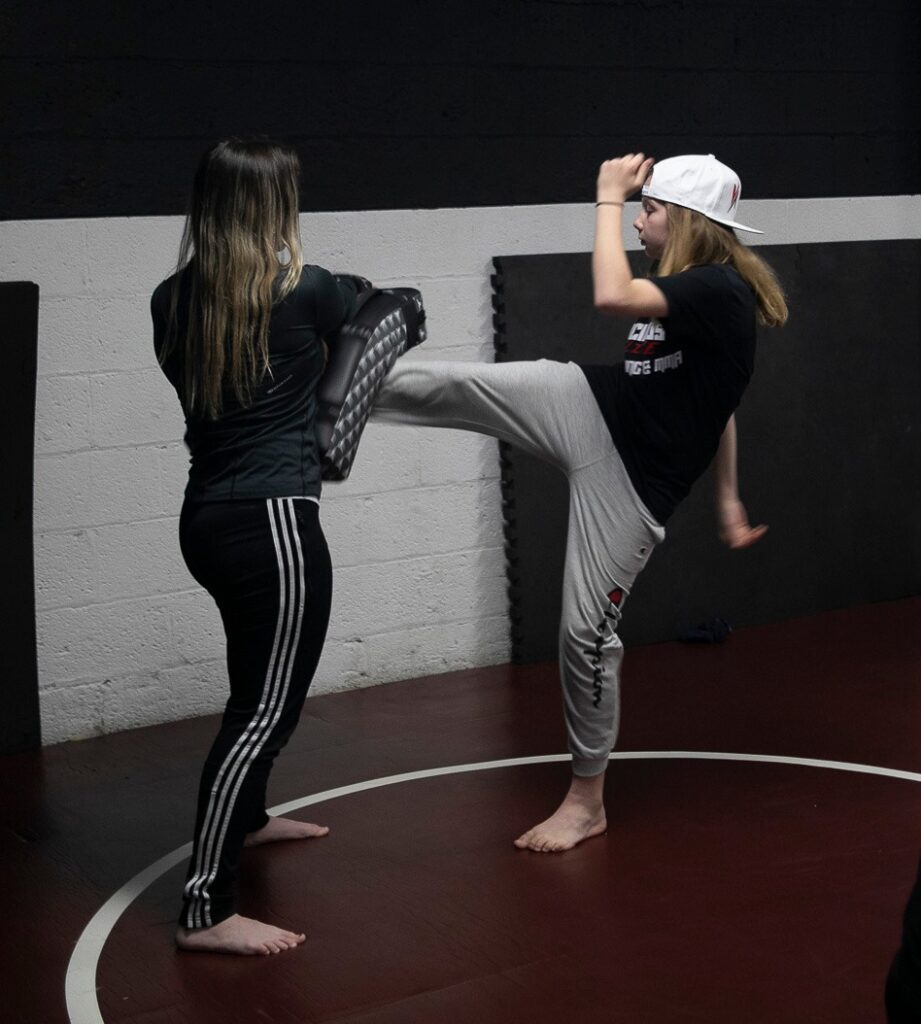 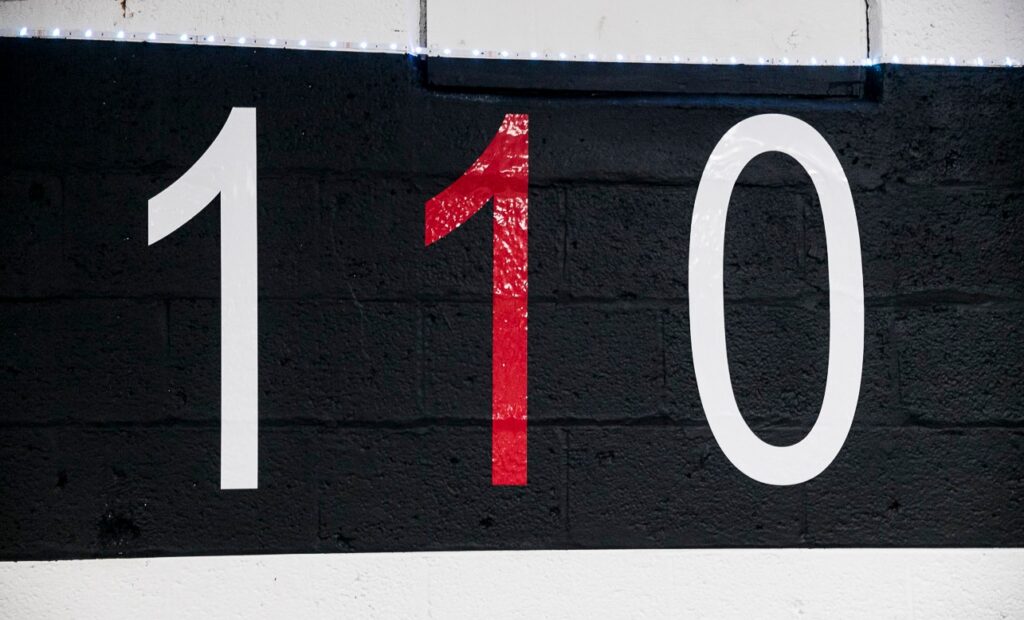 Tracey enjoys participating in the women’s classes; she says that she finds it empowering. She loves being supportive of the members and said, “It’s a good feeling knowing everyone involved and [watching] how far they’ve come.”

The gym currently has around 65 members with 15 of those members competing in various level of martial competition. There are scheduled fitness and competition classes for ages 4-6; 7-12; 13-17; Adults and 2 exclusive women’s fitness classes. The classes are taught by the fighters and the coaches, combined: they all contribute. The gym is finding success in the community and in the ring.

Kevin Hixon is a 2x winning champion in NYS Kickboxing in the 135lbs weight class and Andreas Estrada will be going for the Interim Belt in the same class. There are also a couple of up-and-coming future champs. I asked the fighters what they like about this sport and what keeps them going and the answers I heard the most were surprising… respect, inspiration, a feeling of belonging, and dedication were the top answers. Some of the fighters have been training for years and some are new, but all of them displayed an attitude of humbleness that you see in champions.

Keeping with the mission at the heart of the gym, these true winners participate in community service acts of kindness such as chopping wood for elderly people, helping families to recover from the damage caused during the most recent flood throughout the valley.

Aside from achieving success with the gym, Hoss also created a clothing line called Vicious Ambition 110. All proceeds from this endeavor are donated to sponsor people in pursuit of their goals and dreams. Hoss said the 110 stands for giving 110% which symbolizes the mindset that he applies to every aspect of his life.

What can we see from Vicious Elite in the future? Hoss said:

“I’m here to change the community in ways they’ve never changed before… the sky is the limit.”

This is the class I am part of it’s a great experience ! This picture was taken by Lori Cramp . The class is taught by Lyza Hornbeck.