Arkport-Canaseraga is 4-3 and takes on Addison today.

“Pitching has been our biggest asset this year, relying on two juniors Logan Hoyt and Titus Marvin,” Arkport-Canaseraga coach Nick Smith said. “They always give us a chance to win when they’re on the mound.”

Arkport-Canaseraga has been in every game and wins thanks to senior leadership as well.

“We are fueled by a lot of senior leadership. Our six seniors are Ki Steiner, Joe Bauch, Mike Gilbert, Phil Chamberlain, Nick Haraty and Danny Thompson,” Smith said. “They all bring some experience to the table. Not just about the game but how to go about things when in season. Practice routine, setting up for games. Setting up gym practices. I’m a lucky guy with the guys I have. “

Smith has coached most of these kids since his days in Little League.

“A majority of them I’ve coached them since after little League,” he said. “I was their umpire little League and it’s now led me to be their varsity coach. It’s funny how the game comes full circle. “

There is a combo of youth and veterans on the team.

“I have two freshman who are absolute gamers. Bryer Drake who will play anywhere and do whatever he is asked. He leads the team in hitting. Batting .500 and leading the team in Extra base hits and RBIS,” Smith said. “The other freshman is a left handed catcher. Bryson Jones who has improved so much behind the plate. He has all control. Calling and managing the game and pitchers.

“We want to cement our legacy in which this program runs off of. The past, the tradition of knowing when you play Arkport-Canaseraga. It’s going to be dog fight.
We have the season described as an uphill mountain we all have to climb and it takes all of us,” Smith added. 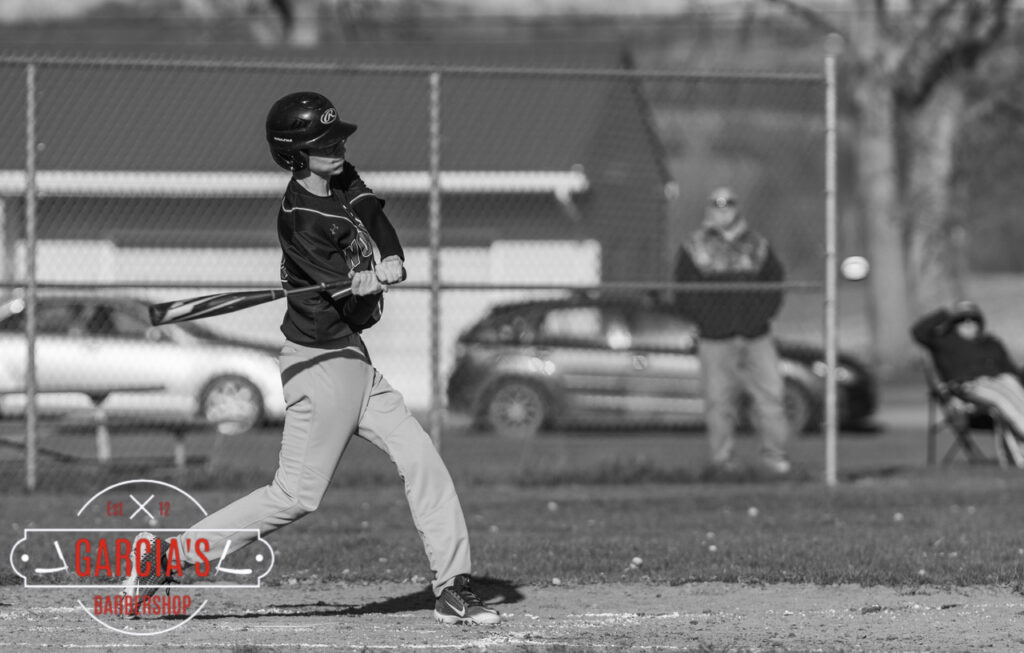 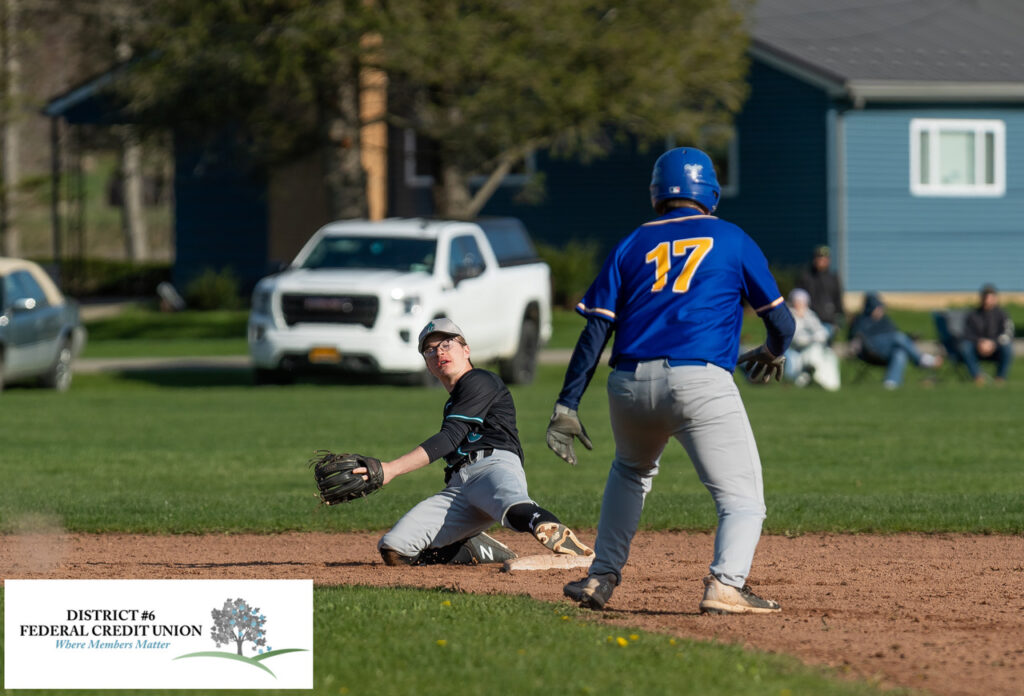 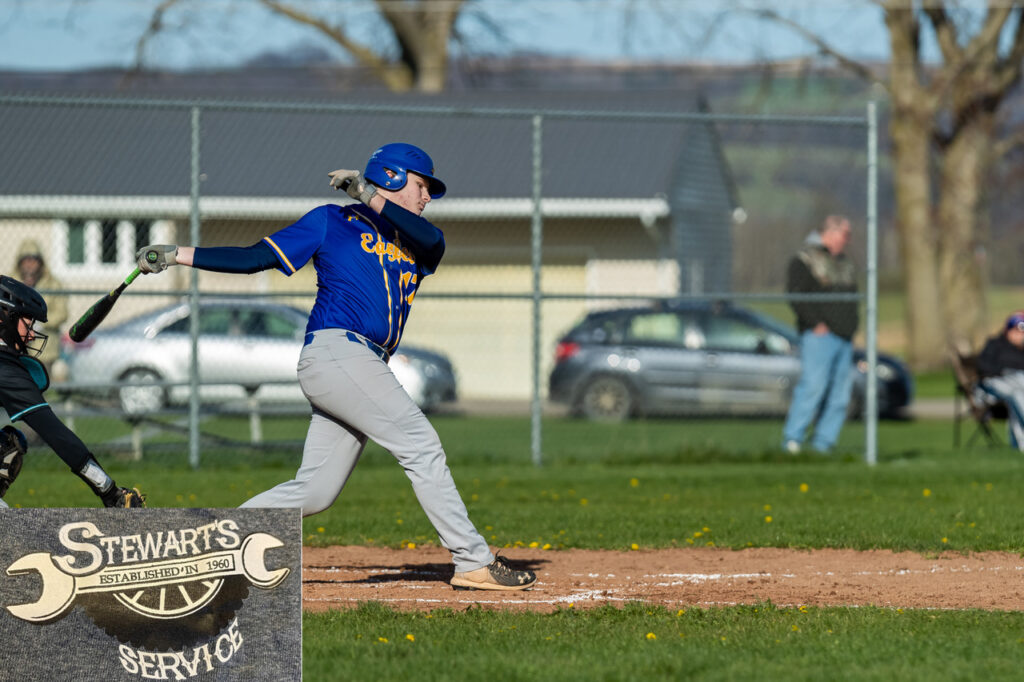 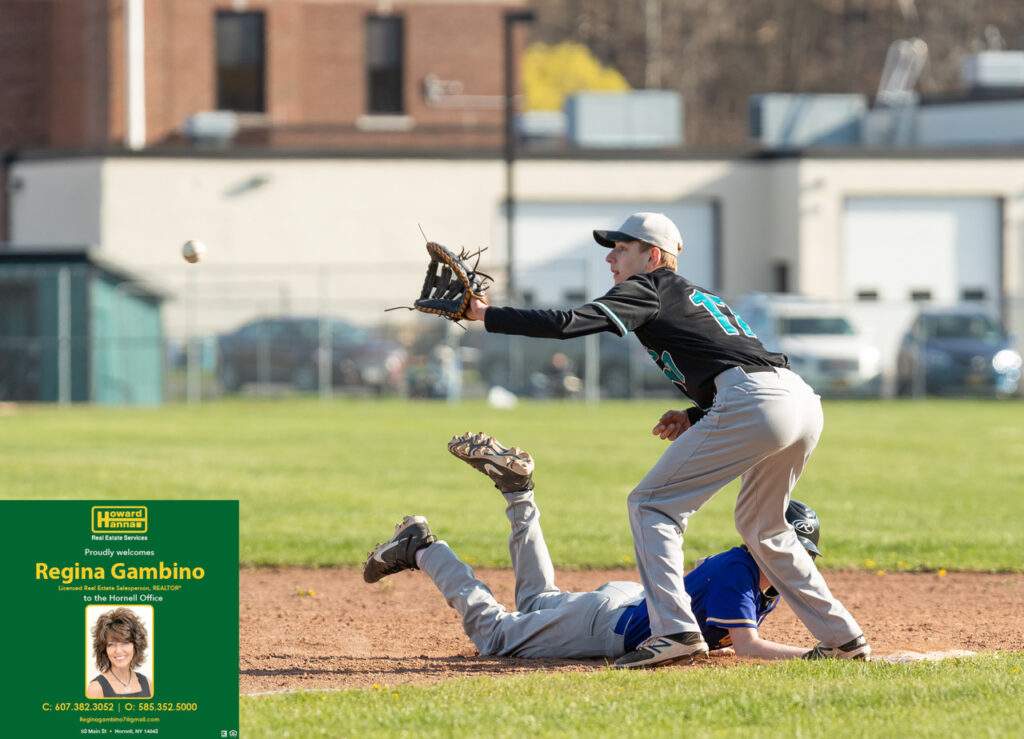 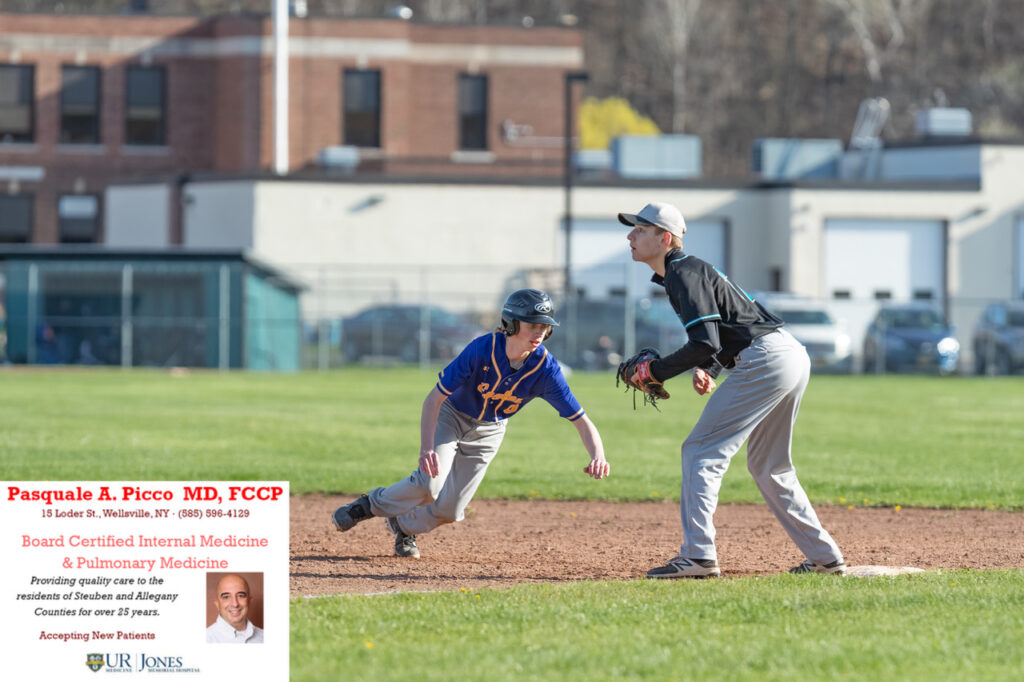 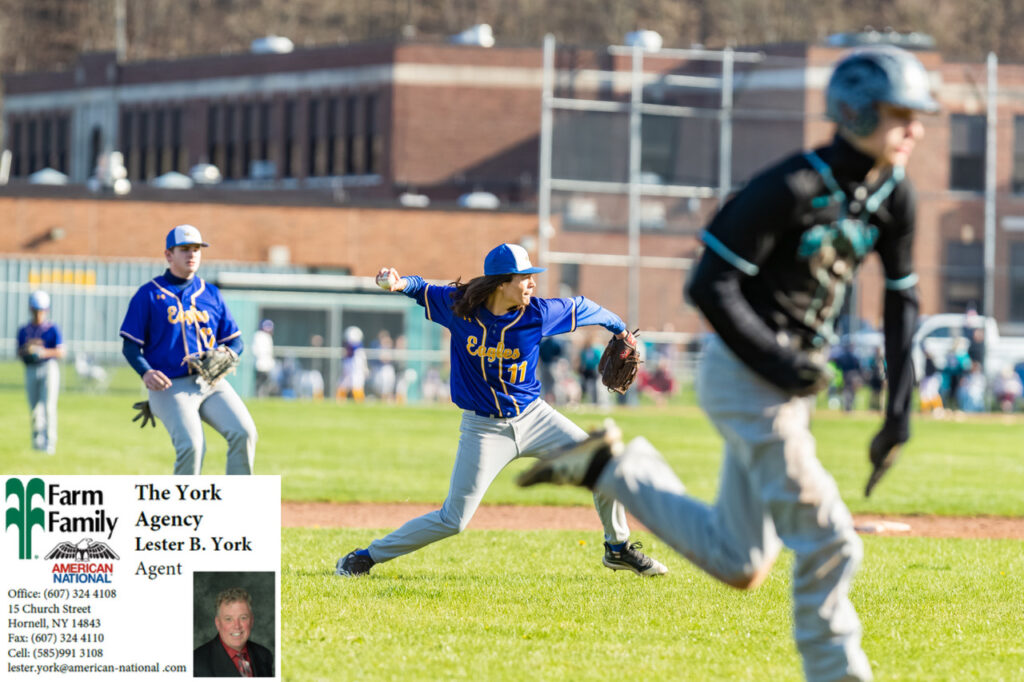 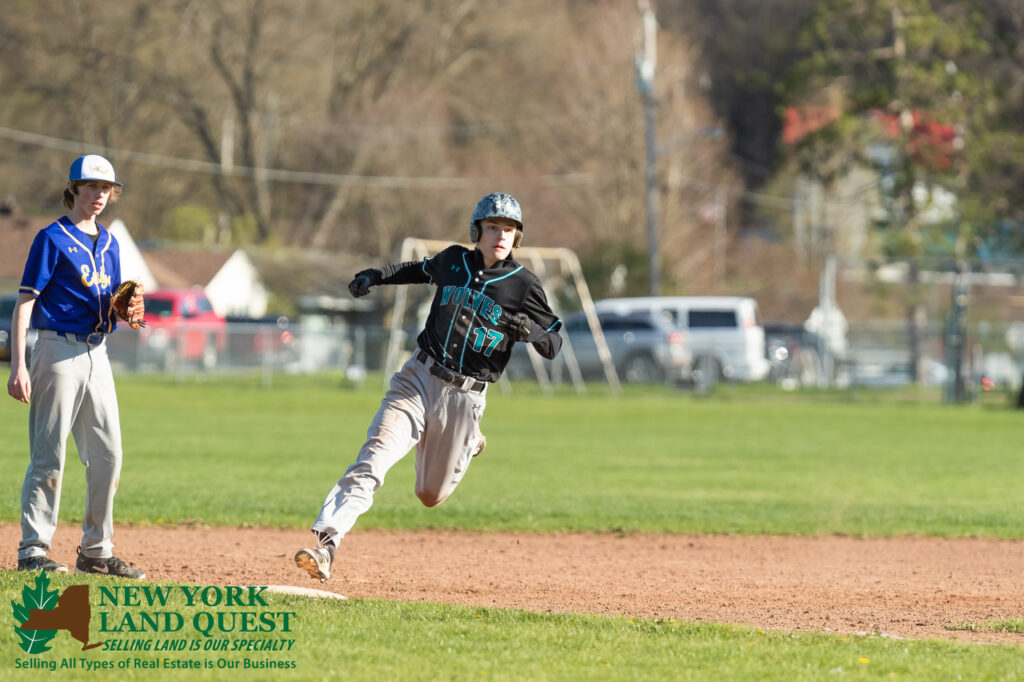 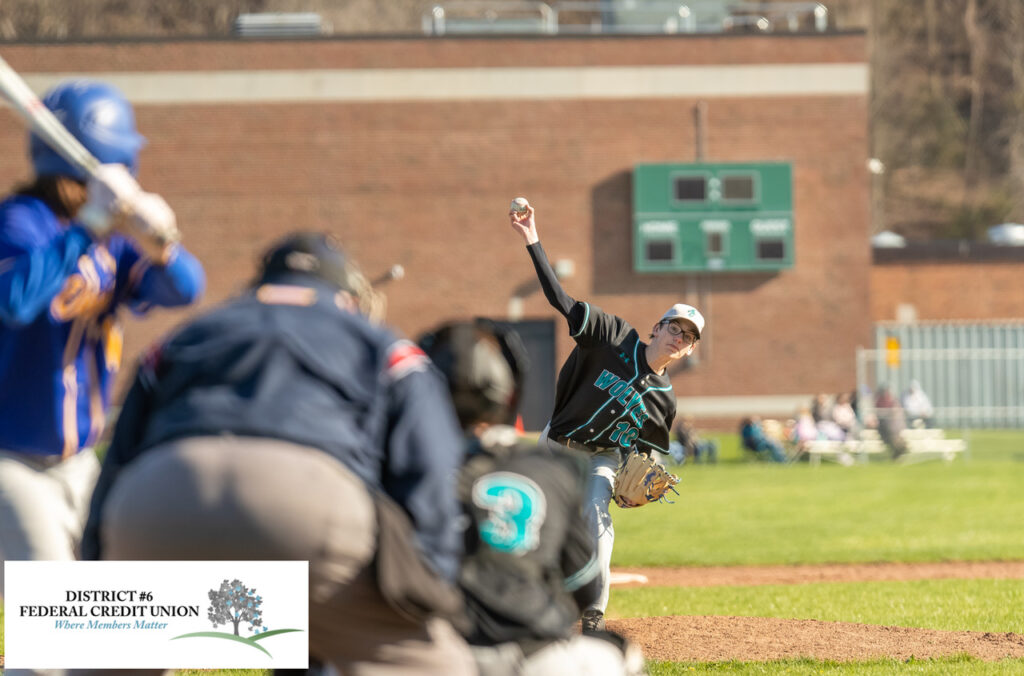 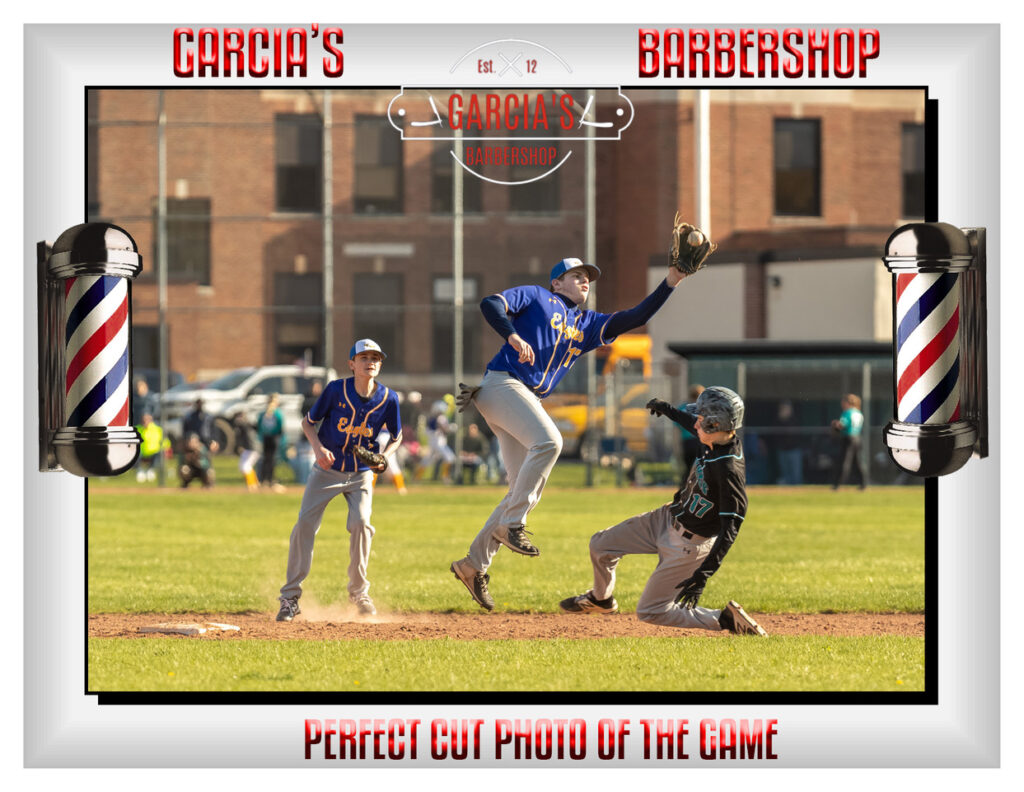 Anderson Column: From the fire comes news the community needs, John and Arielle will rebuild

Words From Wiser: Ukraine on my mind