HORNELL — Gates Miller gave the Hornell pitching staff just what it needed, a complete game and a chance to rest arms as he tossed a 3-hitter to lead the Red Raiders past Pavilion, 12-2 Wednesday night.

Miller had two strikeouts and allowed one earned run. He went 2-for-3 at the plate with two runs scored and an RBI.

“It was good to see us jump on them early and put up eight in the first inning,” Hornell coach Jake Kenney said. “Gates did exactly what we wanted on the mound, getting early contact and allowing his defense to play well behind him. Our bats are starting to wake up a little bit now so hopefully that’s something we can continue moving forward into sectionals.”

Griffyn Baker was 3-for-4 with 3 RBI’s and scored two runs for Hornell while Cullen Haley had two hits including a 2-RBI double, Wyatt Argentieri had a 2-RBI single as Drew Mason (RBI) and Dom Nasca (two runs) had hits.

Hornell is at Bath today at 4:30 p.m. and takes on Perry and Dansville on the road before returning home to host Avoca-Prattsburgh.

“We’ve got a really tough rematch tomorrow with Bath who’s been red-hot lately,” Kenney said. “Hopefully we can keep this momentum going for a big division game.” 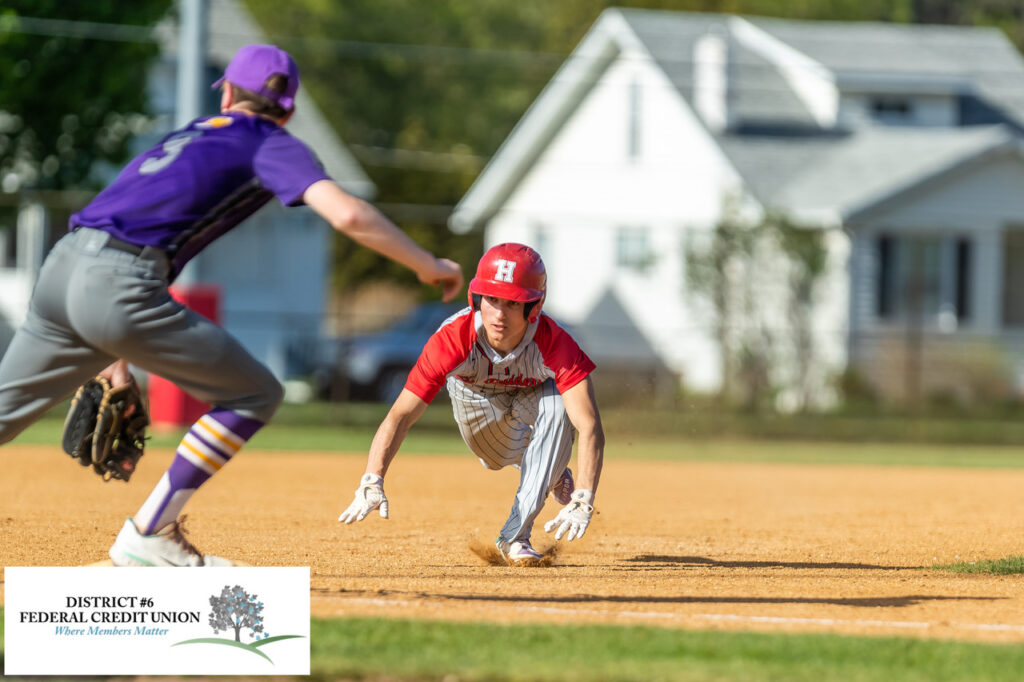 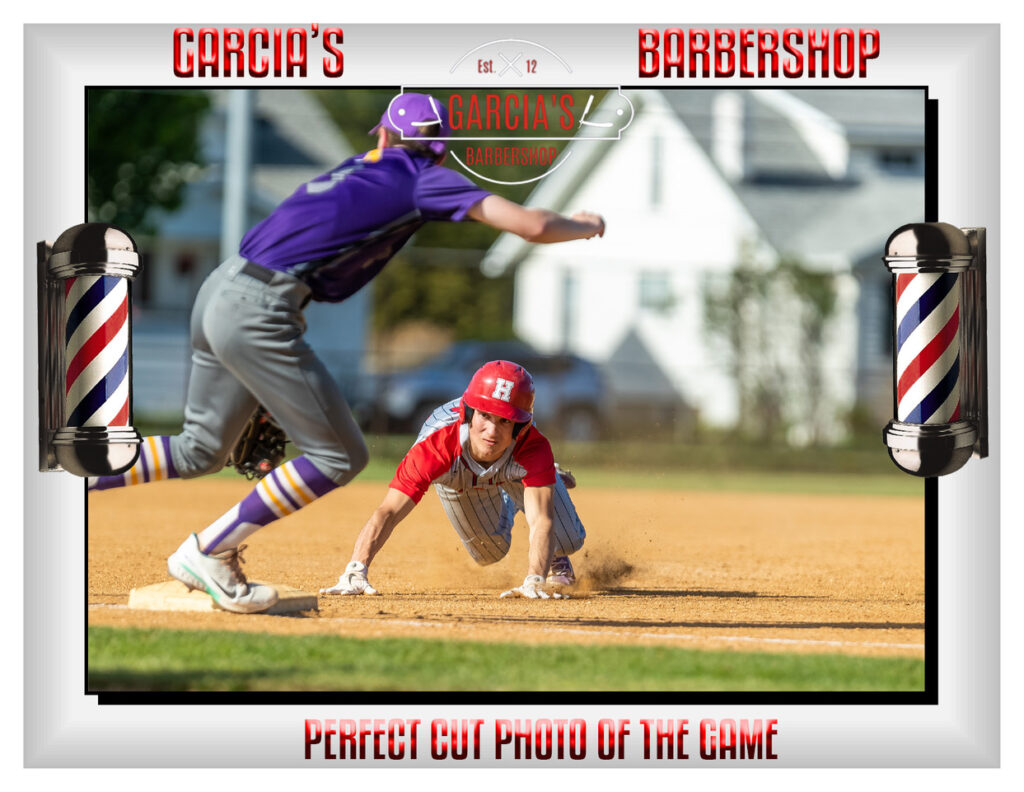 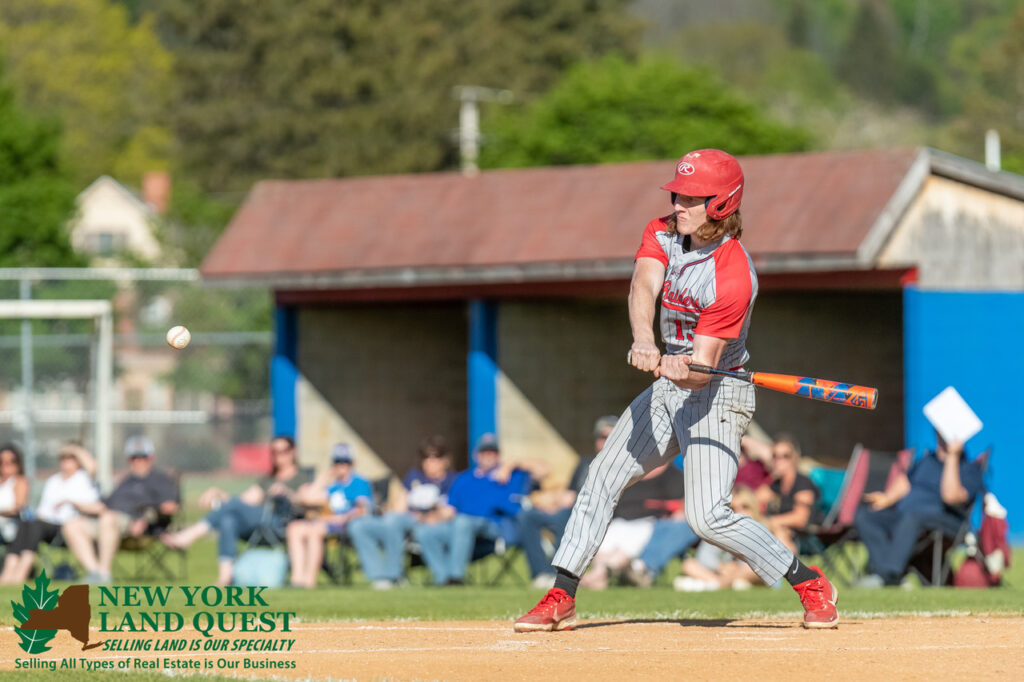 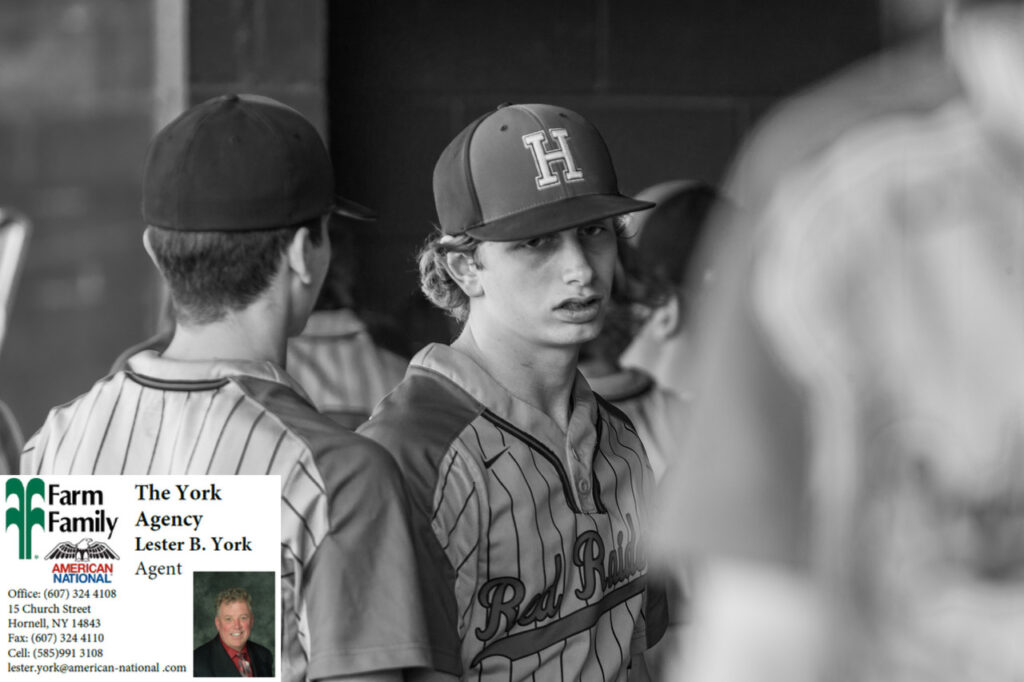 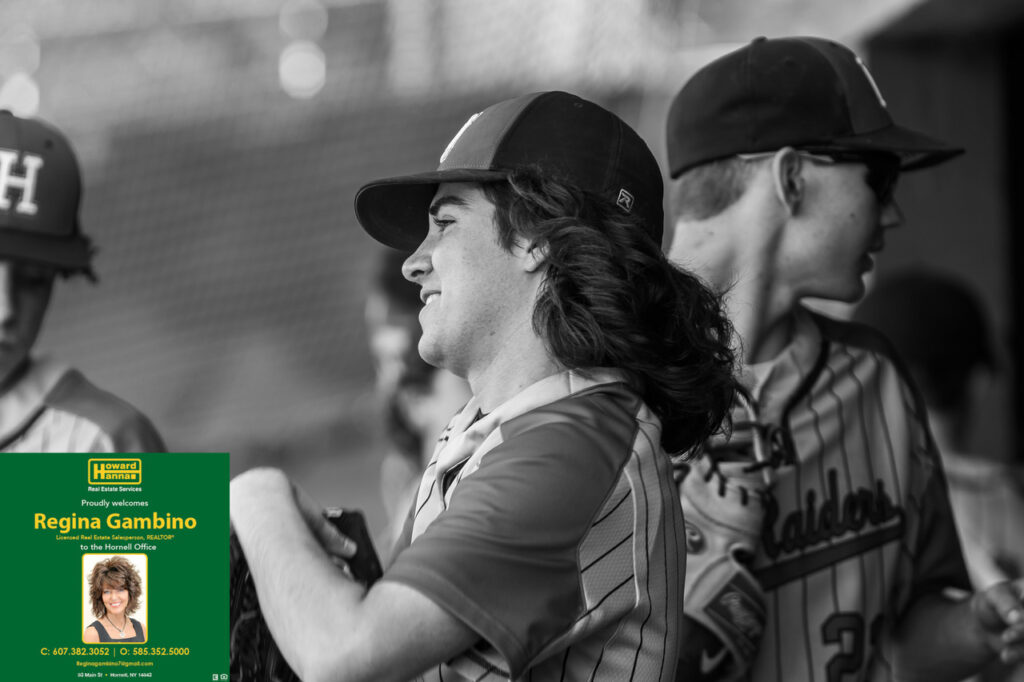 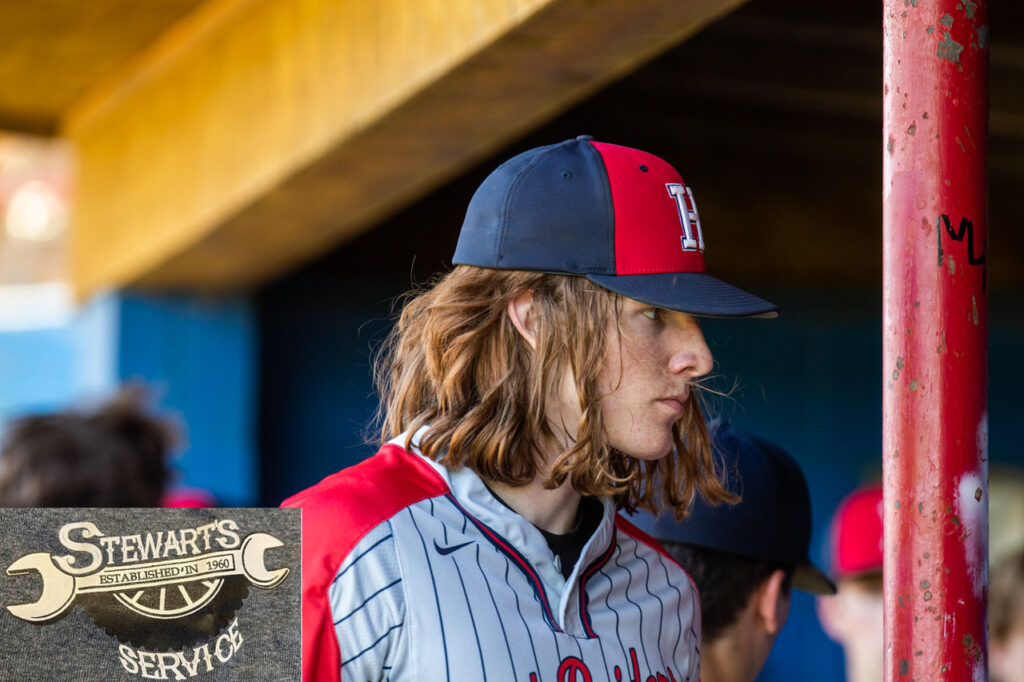 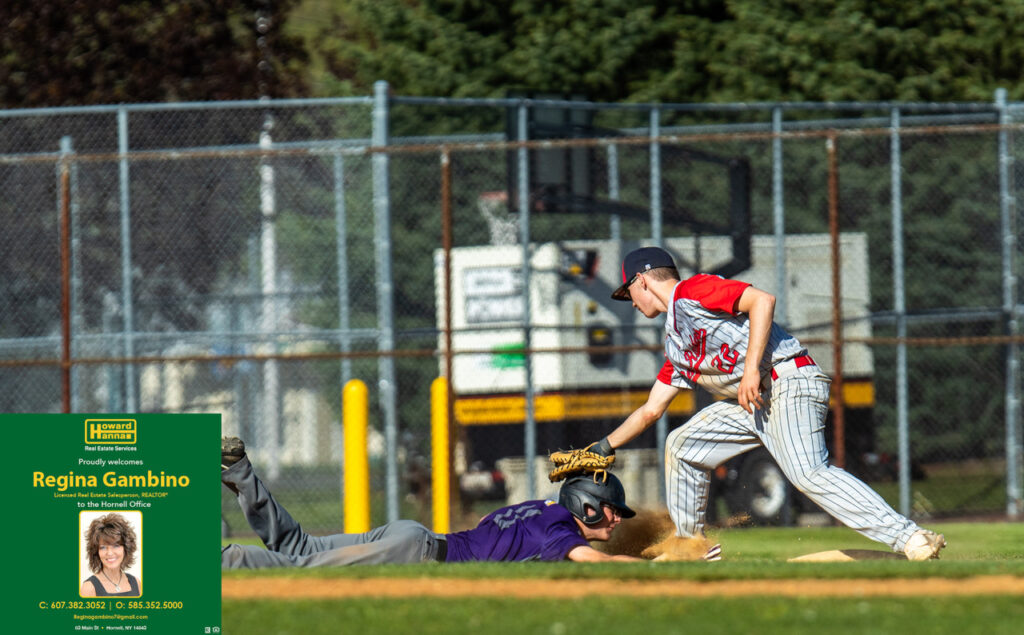 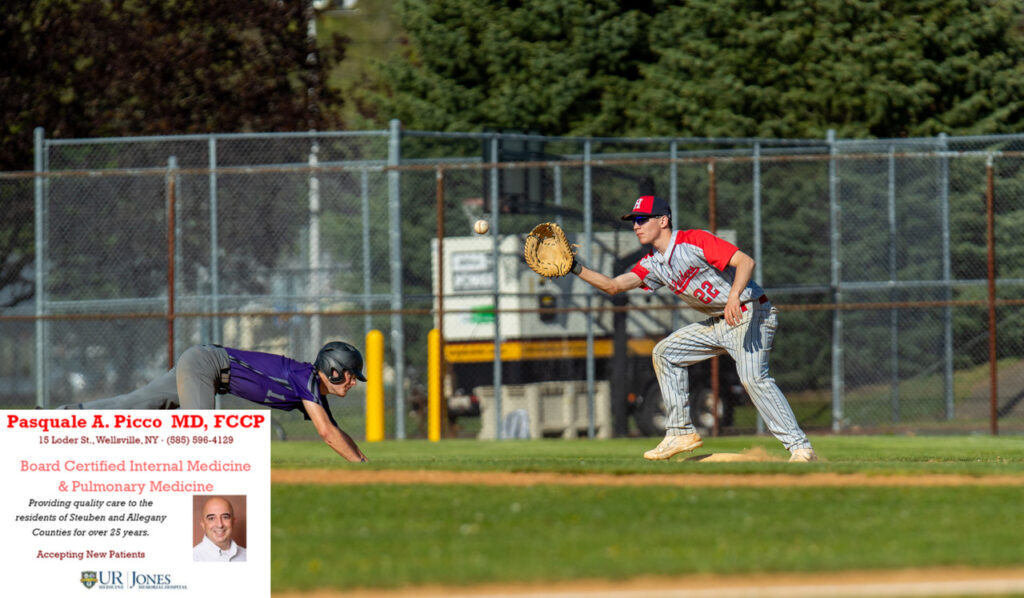 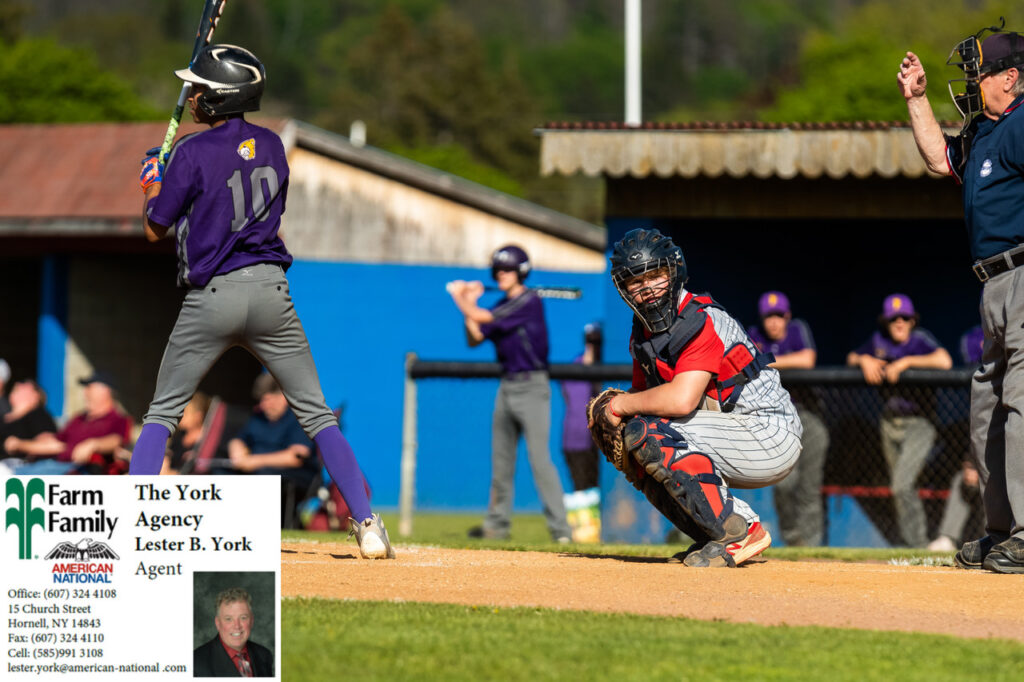 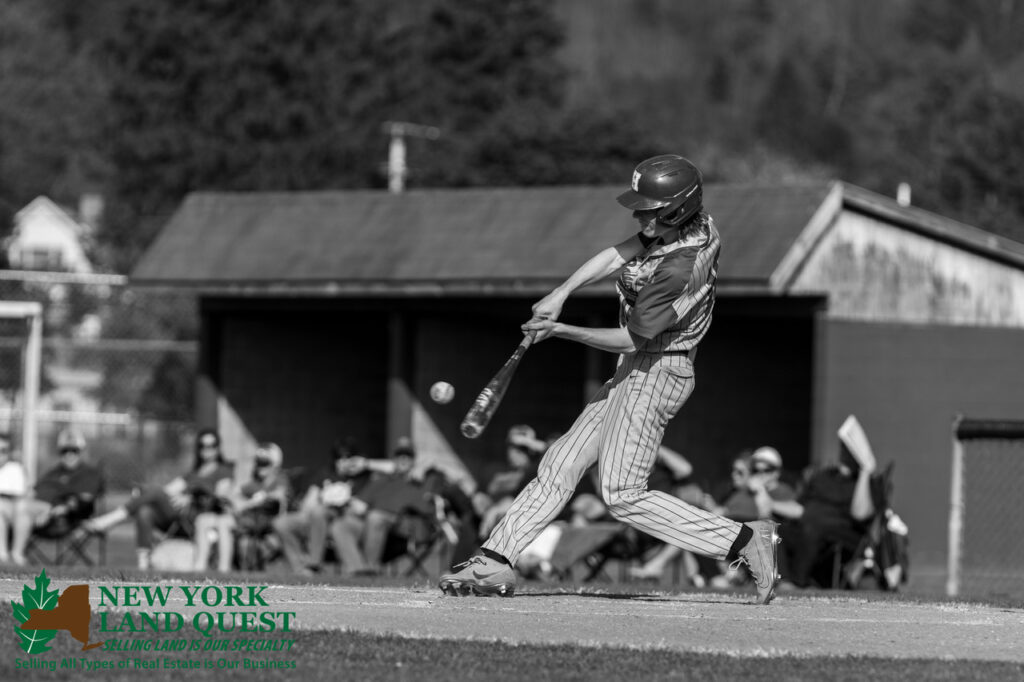 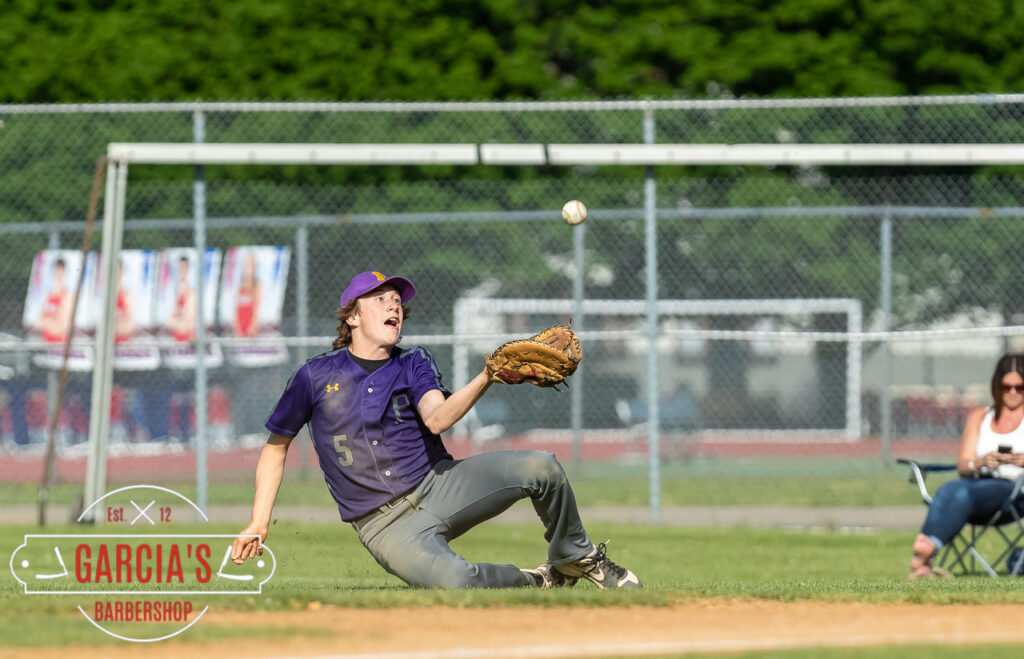 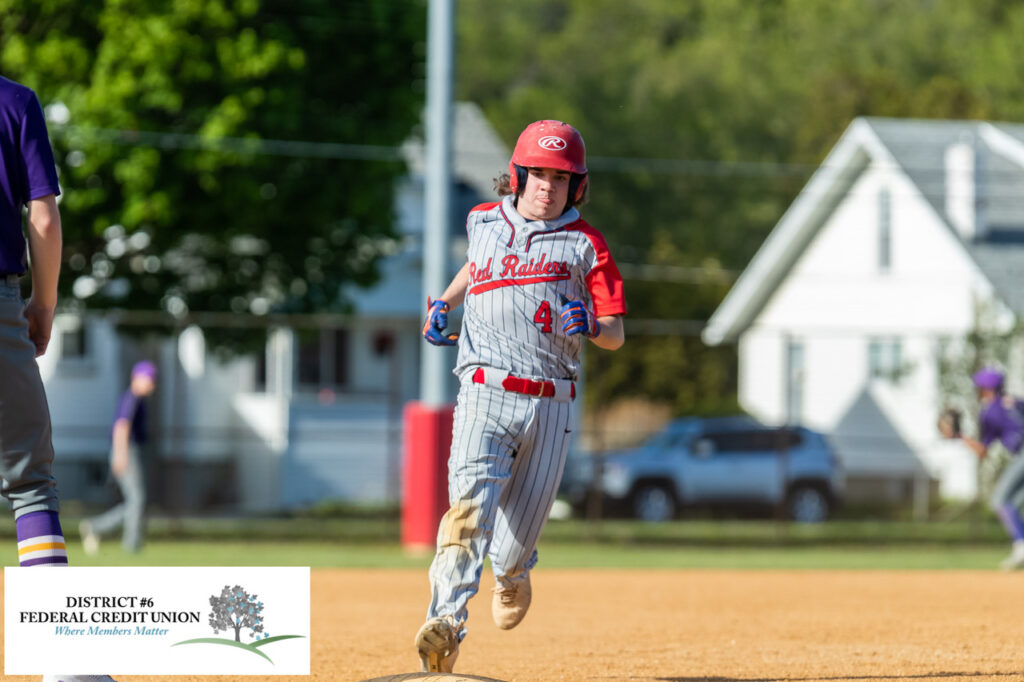 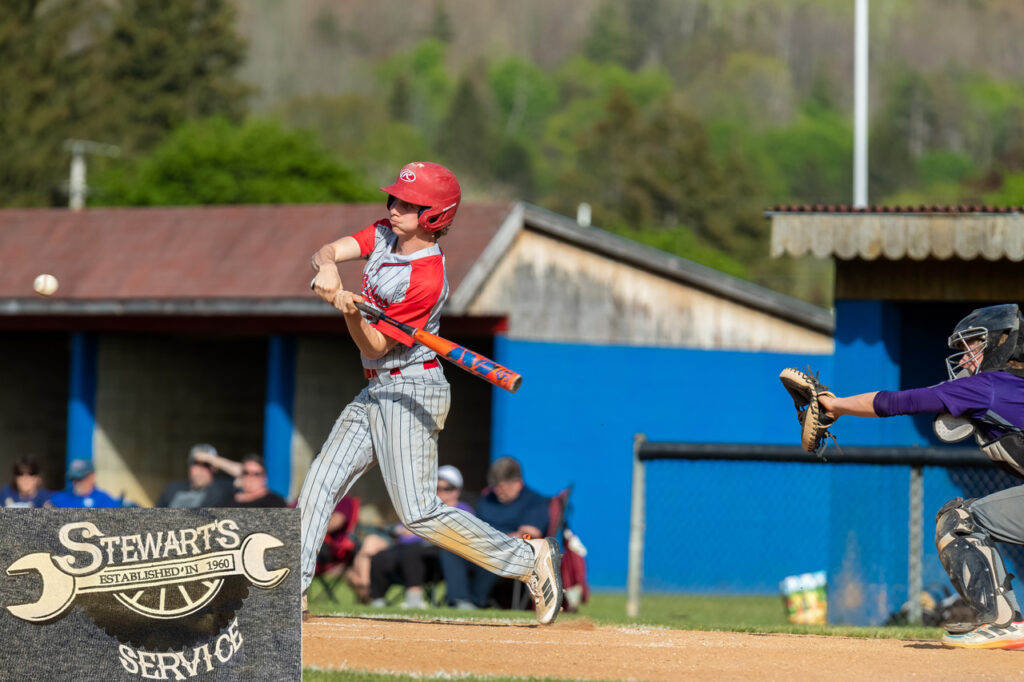 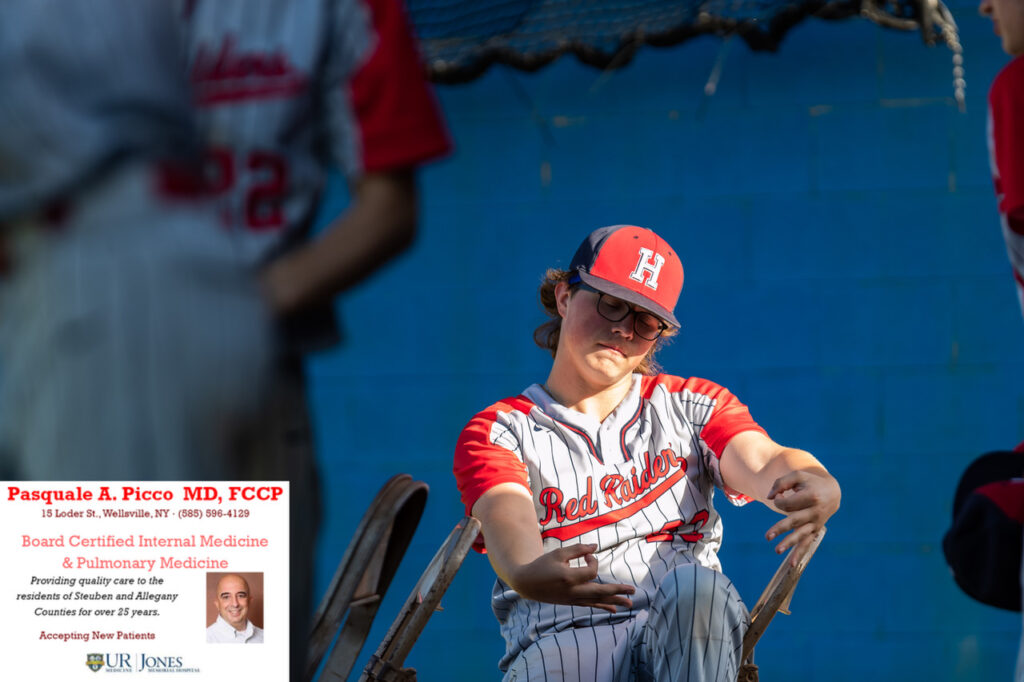 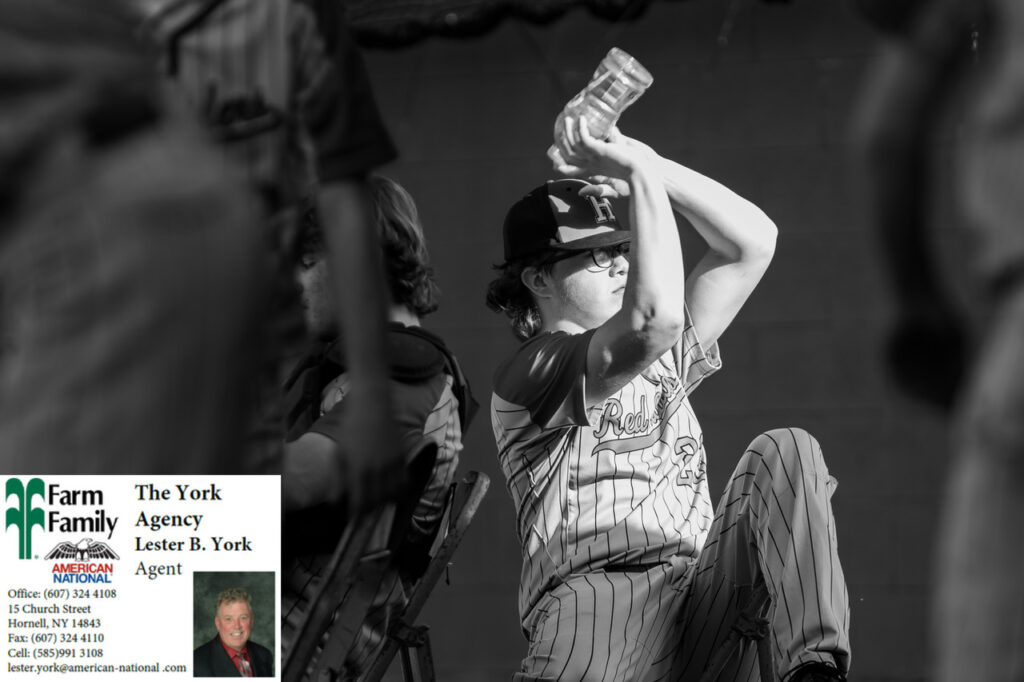 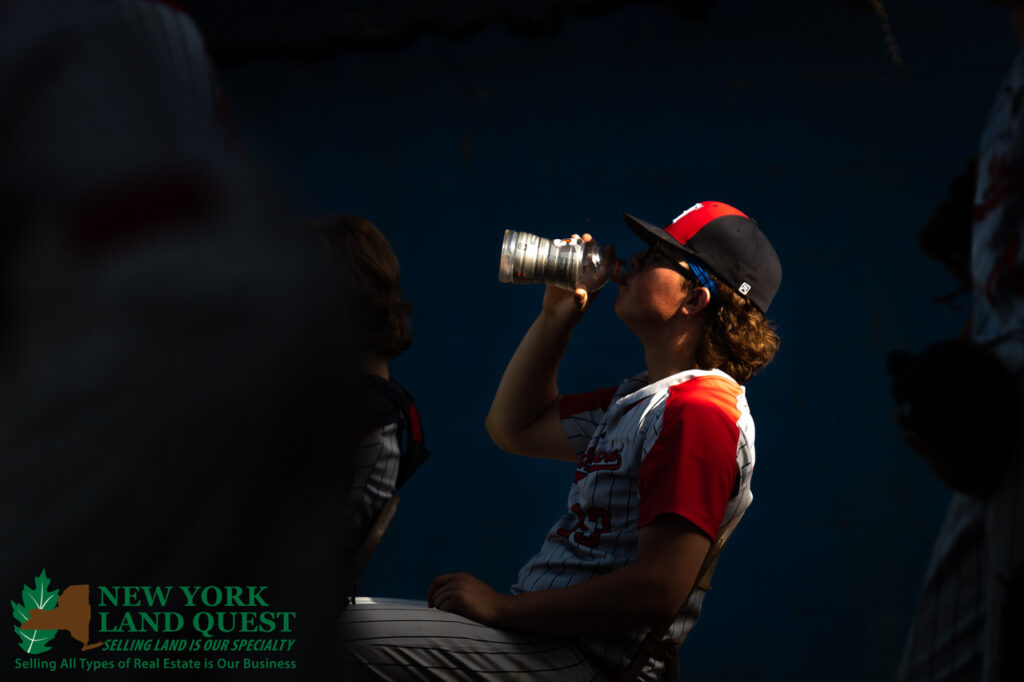 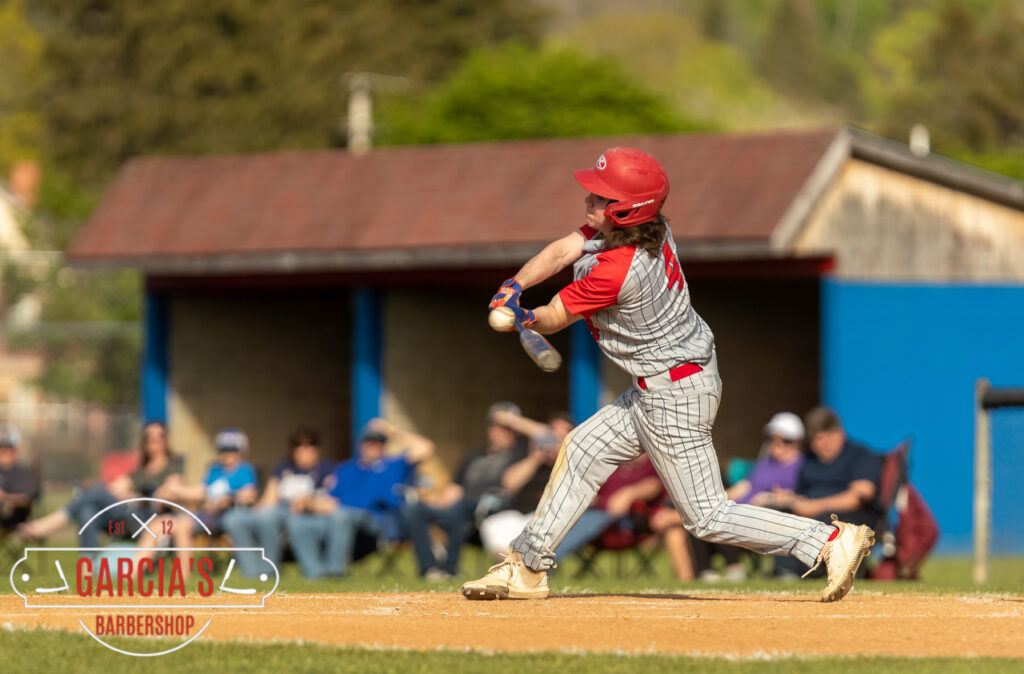 Santa will be at Arkport Cycles this Saturday!