HORNELL — A large crowd and senior night along with a TV station, the Hornell Sun and of course, Peish Sports broadcasting, greeted the Hornell Red Raiders baseball team Wednesday night.

After the ceremony, the crowd was treated to the fireworks, a game filled with great pitching, constant lead changes, close plays and a come-from-behind, 6-5 victory for Hornell over a scrappy Avoca-Prattsburgh team.

Hornell (12-4) wrapped up the Livingston County Athletic Association Division I title, and is going after the No. 2 seed in the Class B1 sectionals trying to pass Geneva (Pal-Mac is No. 1 at 18-0).

Meanwhile, Avoca-Prattsburgh (12-6) is battling C.G. Finney and Naples for the No. 2 spot behind No. 1 Fillmore in Class D, which is one bracket this season.

Through three innings, A-P had a 1-0 lead as Crowder scattered two singles and struck out five while Haley struck out the side with the bases loaded in the second and then struck out two with runners on second and third with no outs in the fourth.

Hornell appeared to be on track in the bottom of the fourth when lefty Rilye Cullen smoked a one-out triple down the right field line and then scored on a Gennaro Picco’s groundout to deep shortstop for a 3-1 lead.

However, A-P battled back Pacey Hopkins and Sawyer Devoe singled and Crowder drove them in with a 2-RBI shot to tie the game at 3-3.

A-P answered as Chris Abbott and Sam Patterson both reached and scored on an error and a fielders choice by Sawyer Devoe for a 5-3 lead.

Hornell was down to their final four outs, but in the bottom of the sixth, Jake Ponticello smoked a ball to third that bounced off the elbow of the third basemen and ricocheted away from the field far enough to allow Wyatt Argentieri and Dom Nasca to score. Cullen then raced home on a passed ball for the eventual winning run.

“Anytime you can make seven errors and still come away with a win, you just thank your lucky stars,” said Hornell coach Jake Kenney. “We have to play much better defensively if we want any chance of competing in sectionals.”

But Kenney also appreciated the effort and another come-from-behind win, a trademark of the 2022 Hornell team.

“Rilye Cullen had a really good day at the plate and came up with a huge 2-RBI triple in the fourth in a big spot,” Kenney said. “It was nice to send our seniors home with a win on senior night because they’ve meant so much to this program and the success we’ve experienced over the last few seasons.”

On the mound, Cullen Haley pitched five innings with eight strikeouts, giving up seven hit and three runs, two unearned. Matt McKee pitched the sixth to get the win, striking out three and giving up two runs, both unearned. In the seventh, Gates Miller earned the save with a scoreless inning and one strikeout.

A-P pitchers Crowder and Pacey Hopkins held Hornell to just four hits, two by Cullen and a hit by Haley and Argentieri.

Crowder struck out seven in 5.2 innings before running out of pitches, giving up three hits. Hopkins faced two batters in the sixth.

At the plate for A-P, Crowder went 3-for-4 with 2 RBI’s, Ashton McMahon was 3-for-4, Haden Abbott had two hits and Hopkins had a hit.

“Jamel Crowder established himself as one of our top pitchers,” said A-P coach Dennie Miles. “All season, Haden Abbott has been our ace, beating good teams, throwing a no-hitter, and now Jamel, also a junior, showed he can be a 1A going into sectionals.”

Hornell is at Perry today and hosts Red Jacket on Friday. A-P is at Dundee-Bradford today in Bradford then hosts Alfred-Almond on Friday for Senior Night. 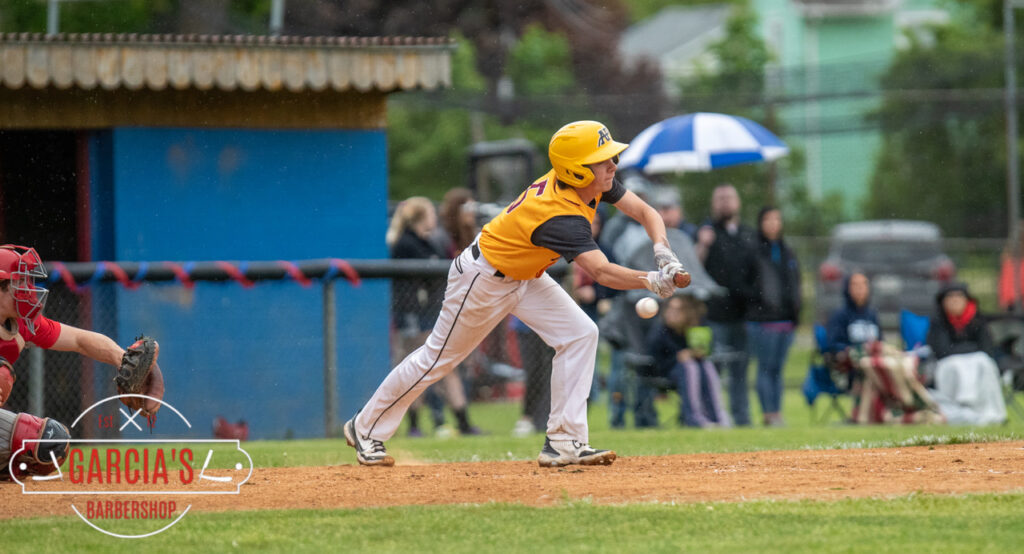 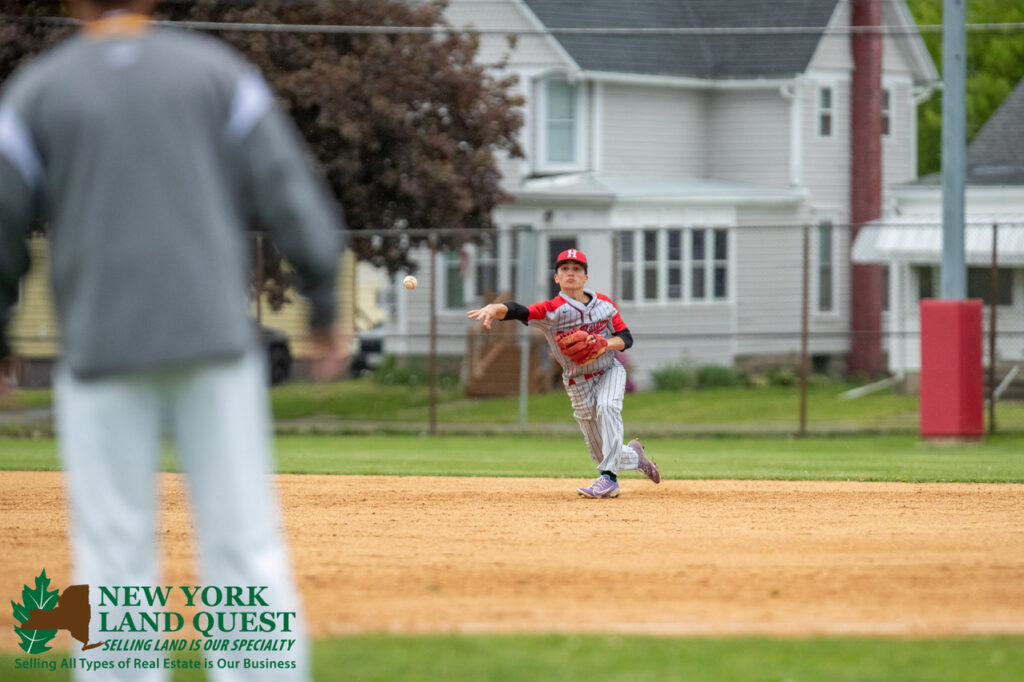 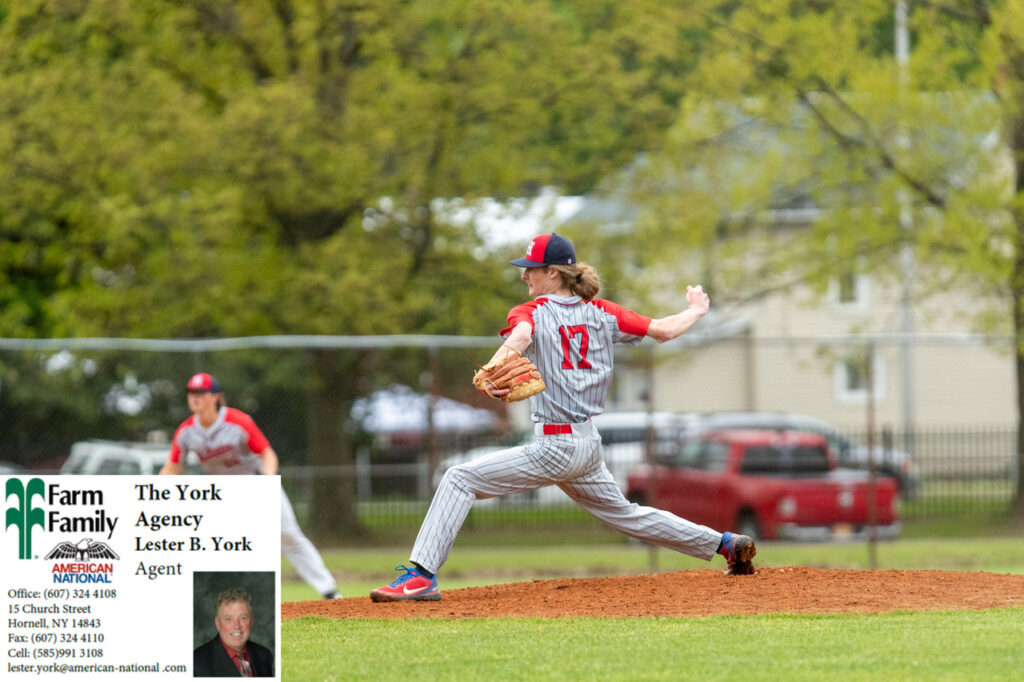 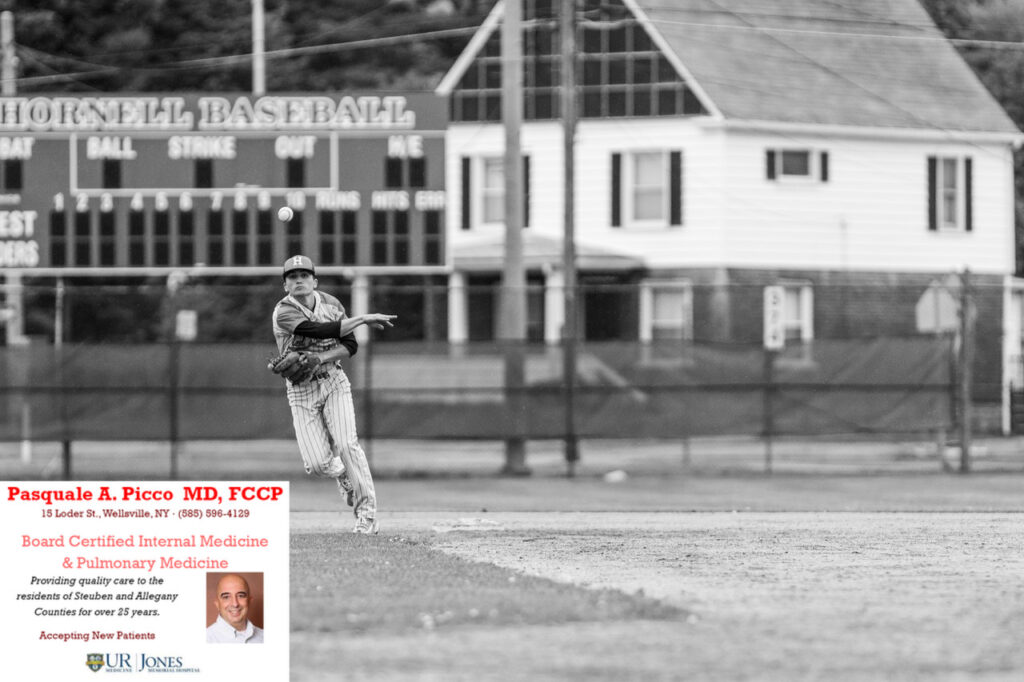 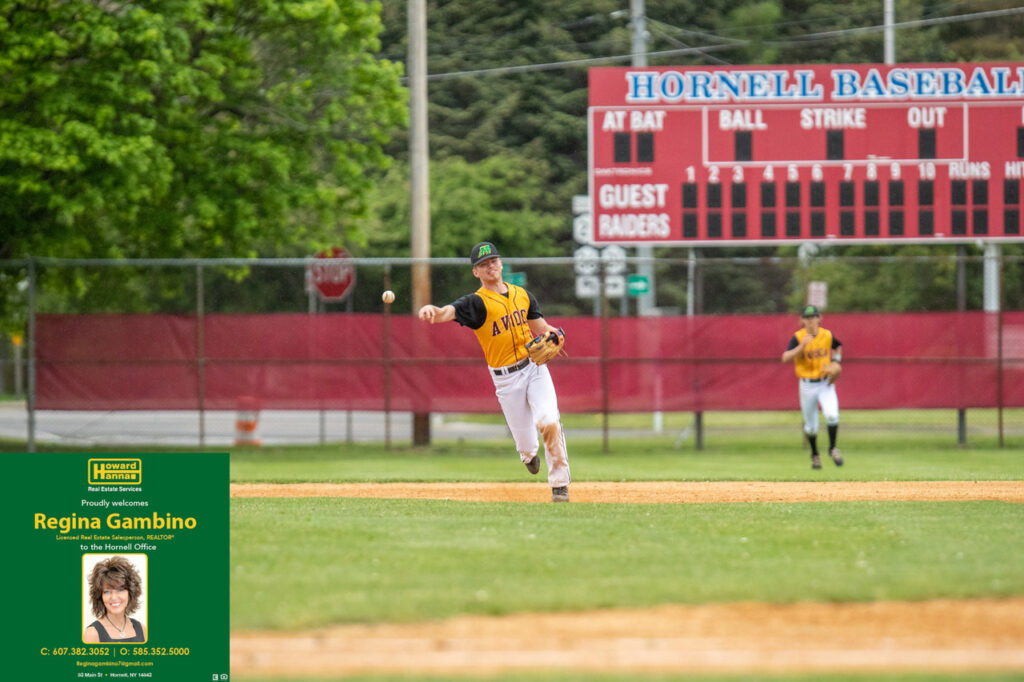 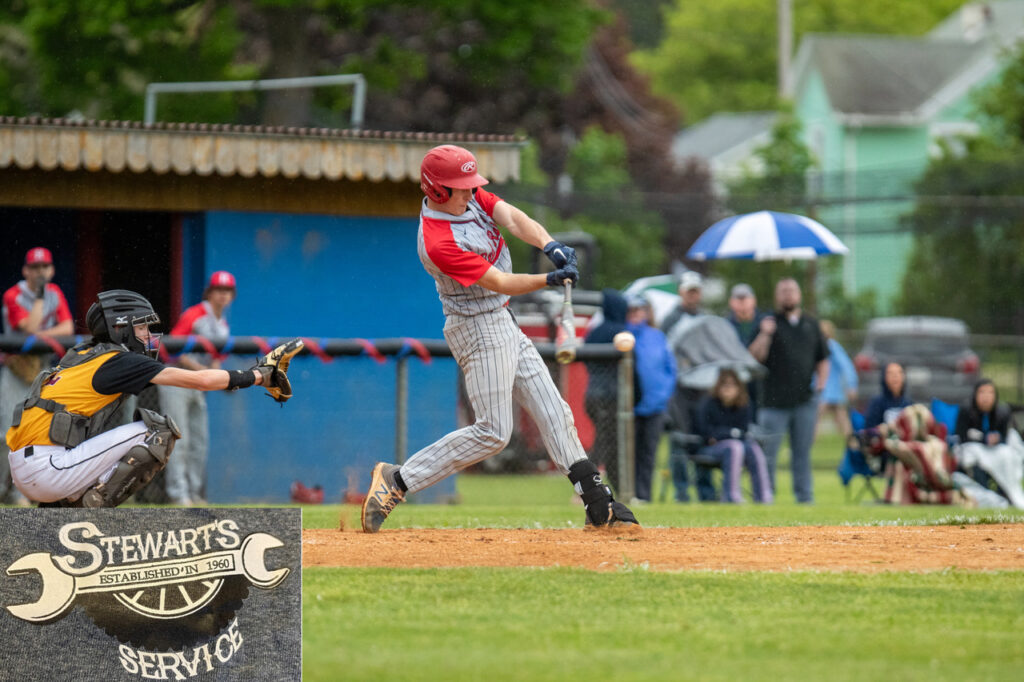 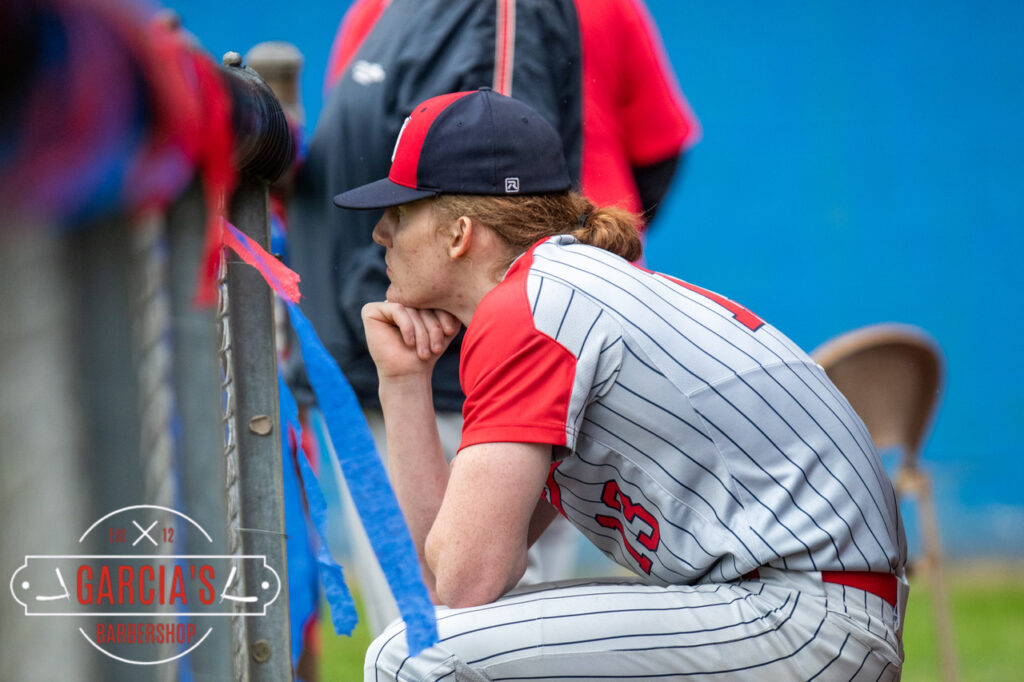 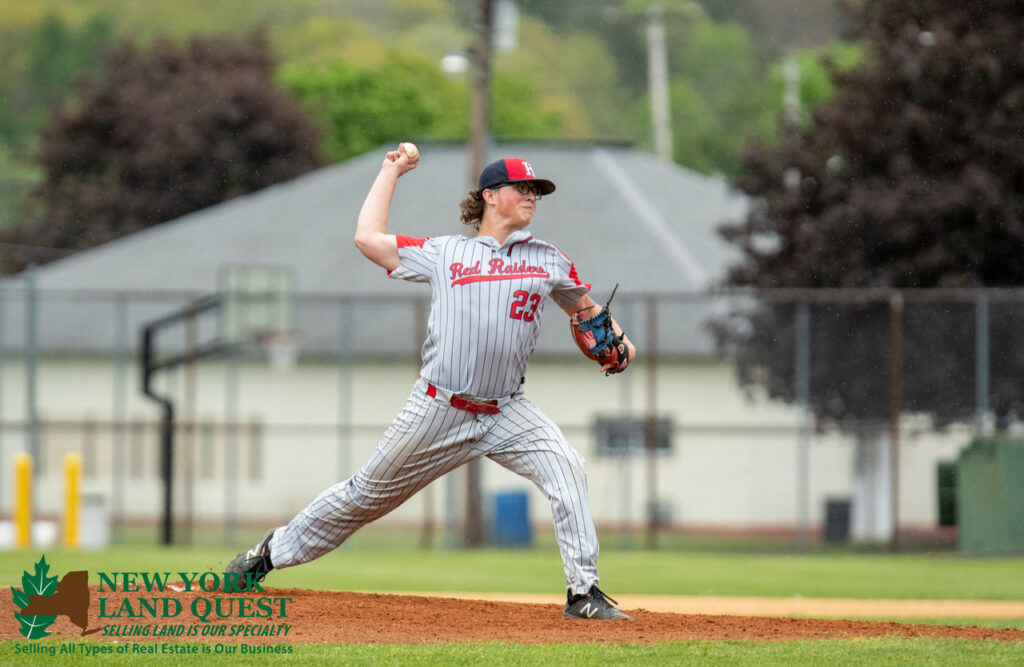 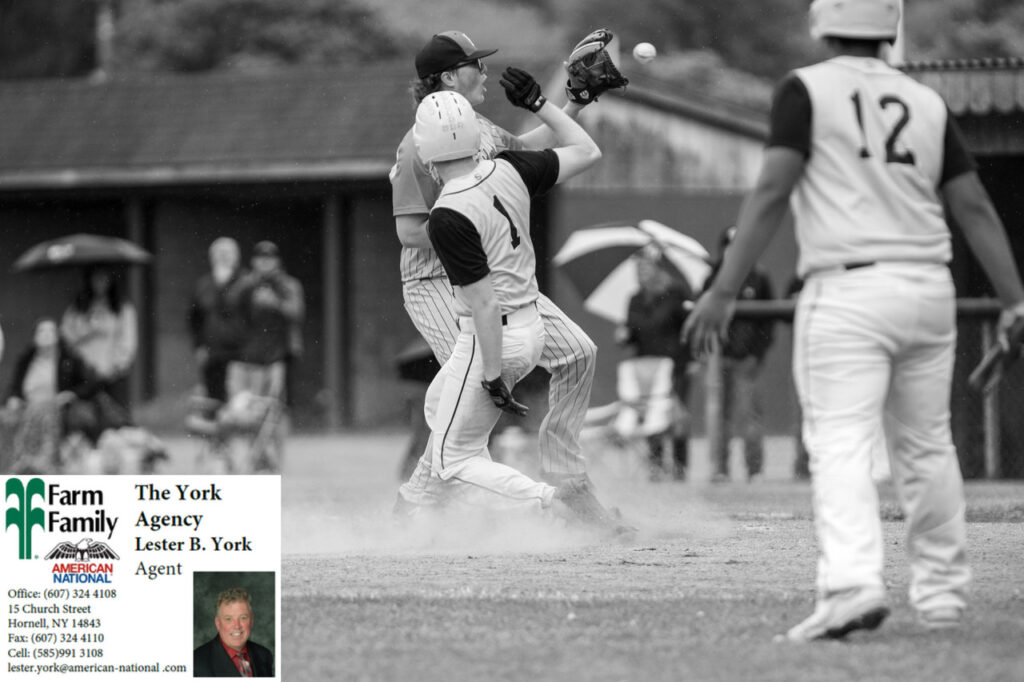 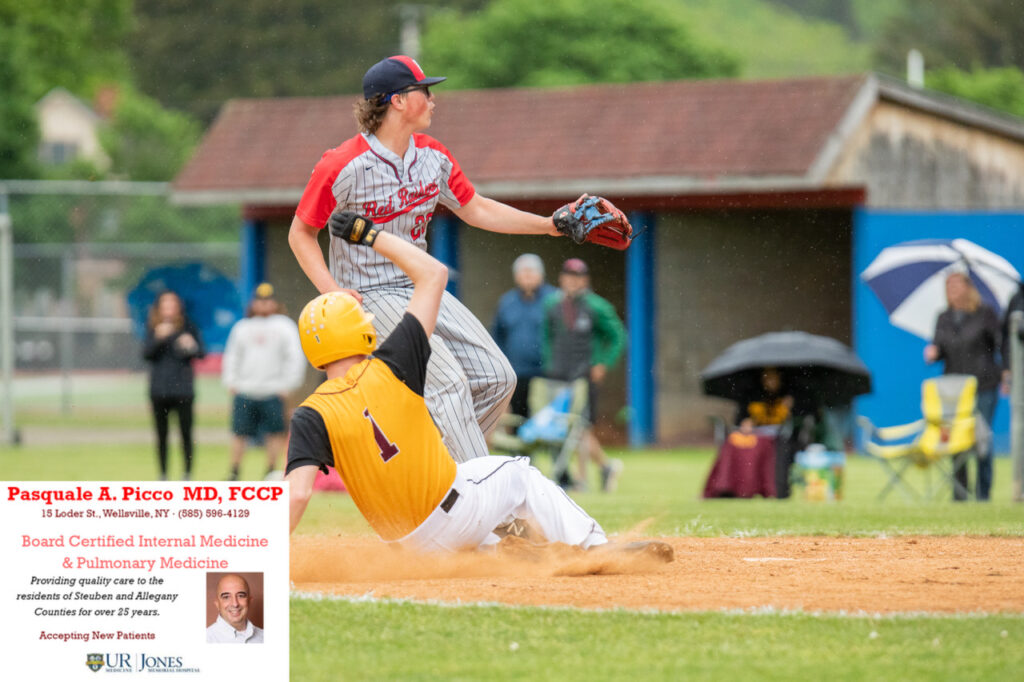 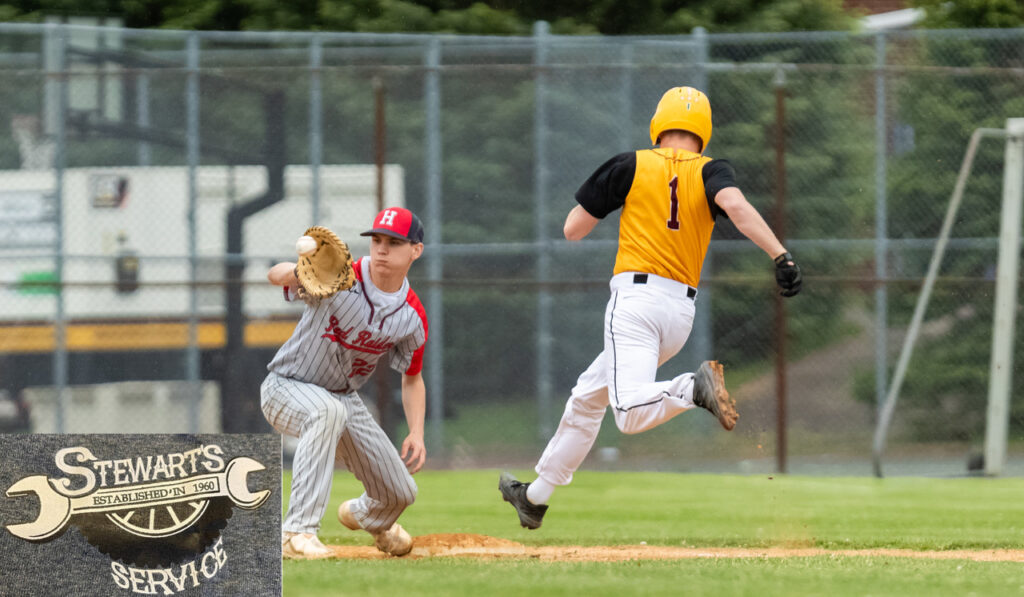 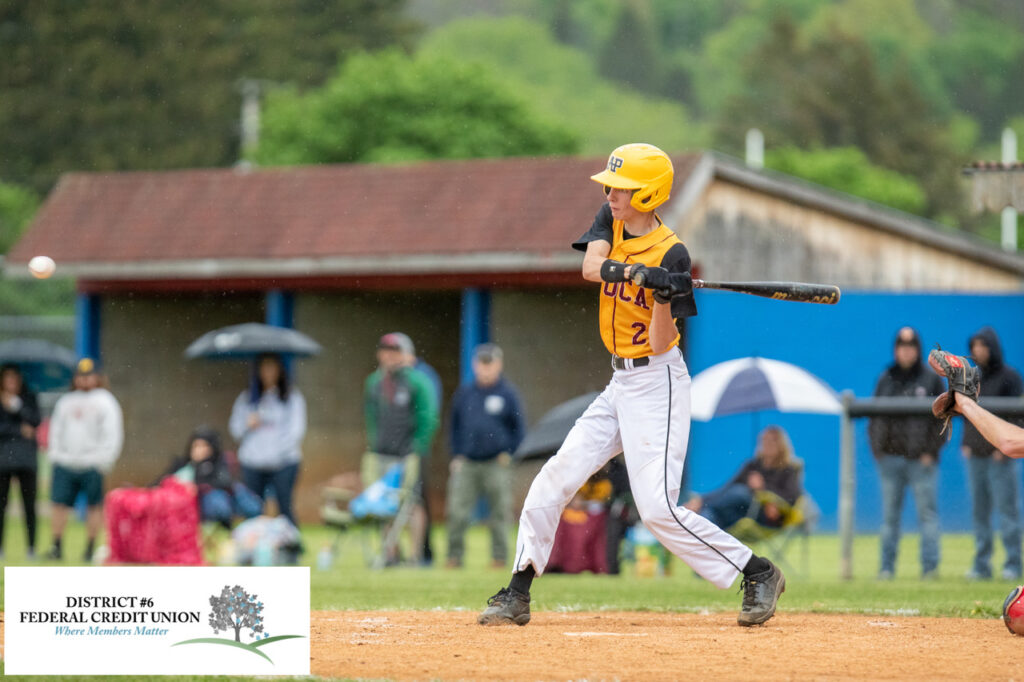 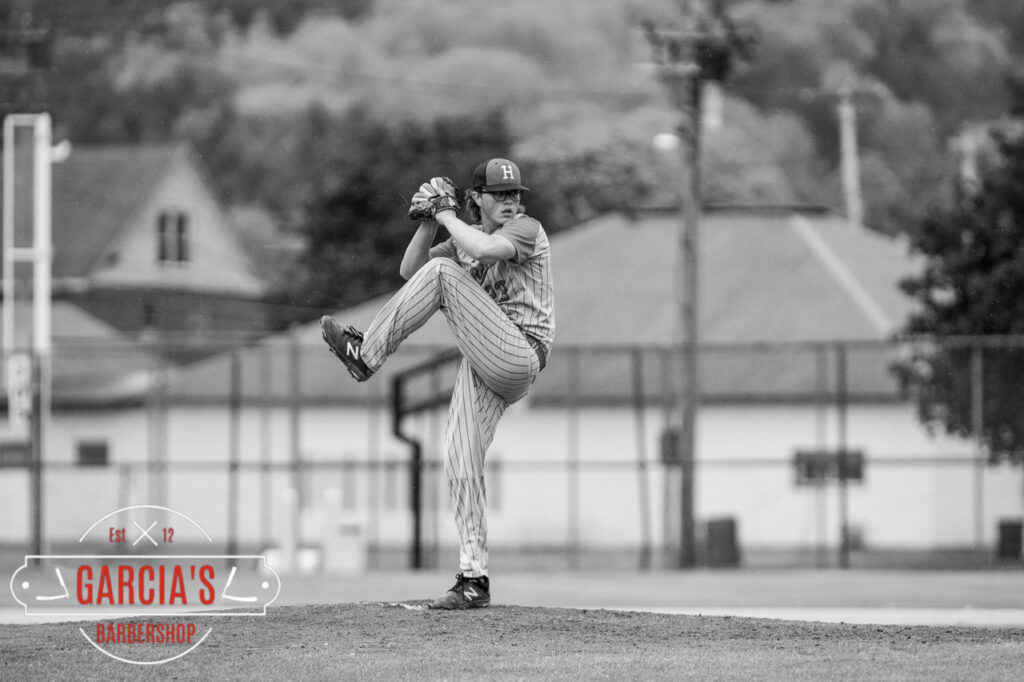 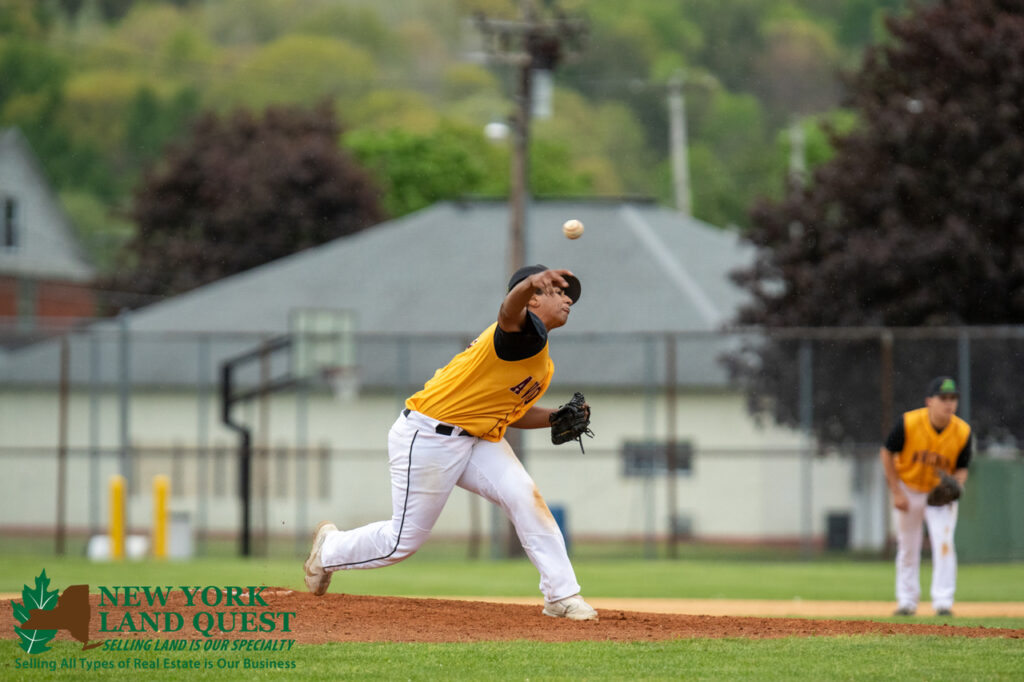 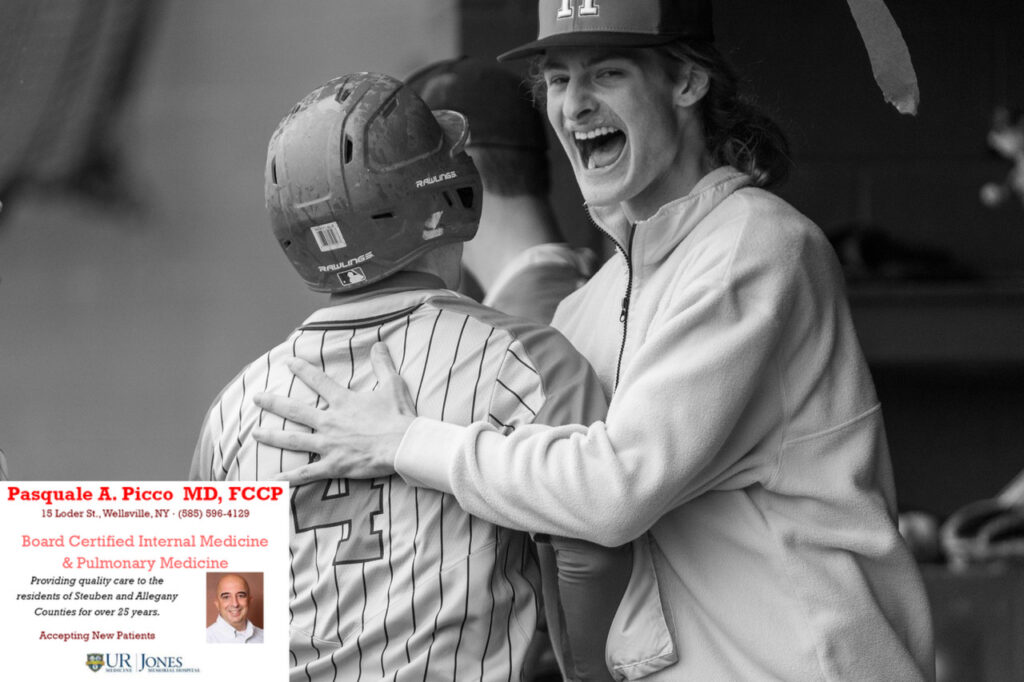 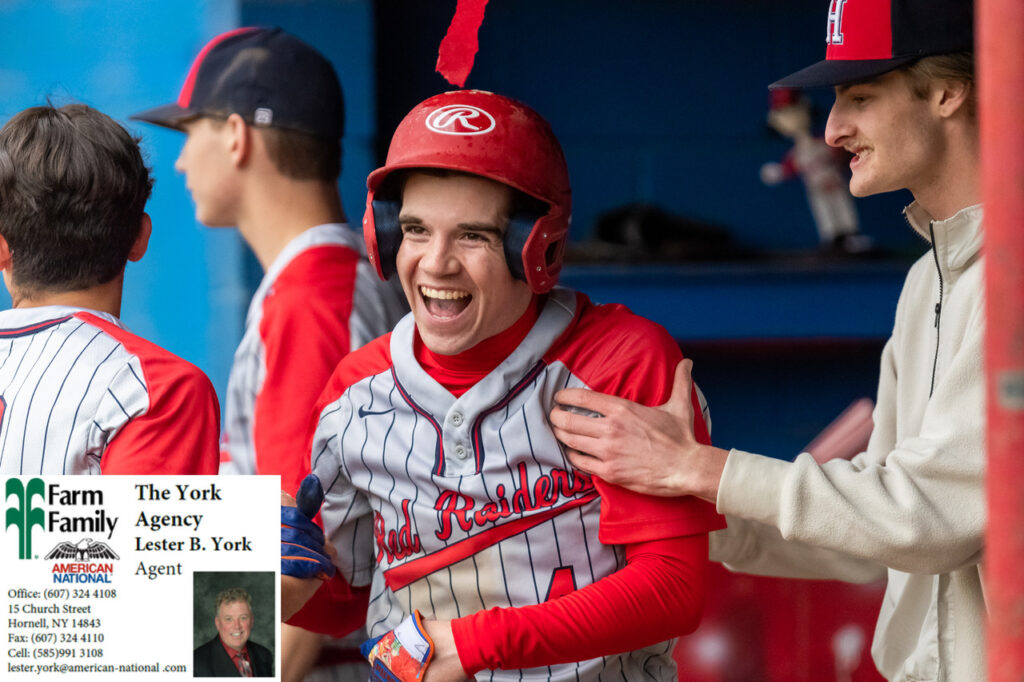 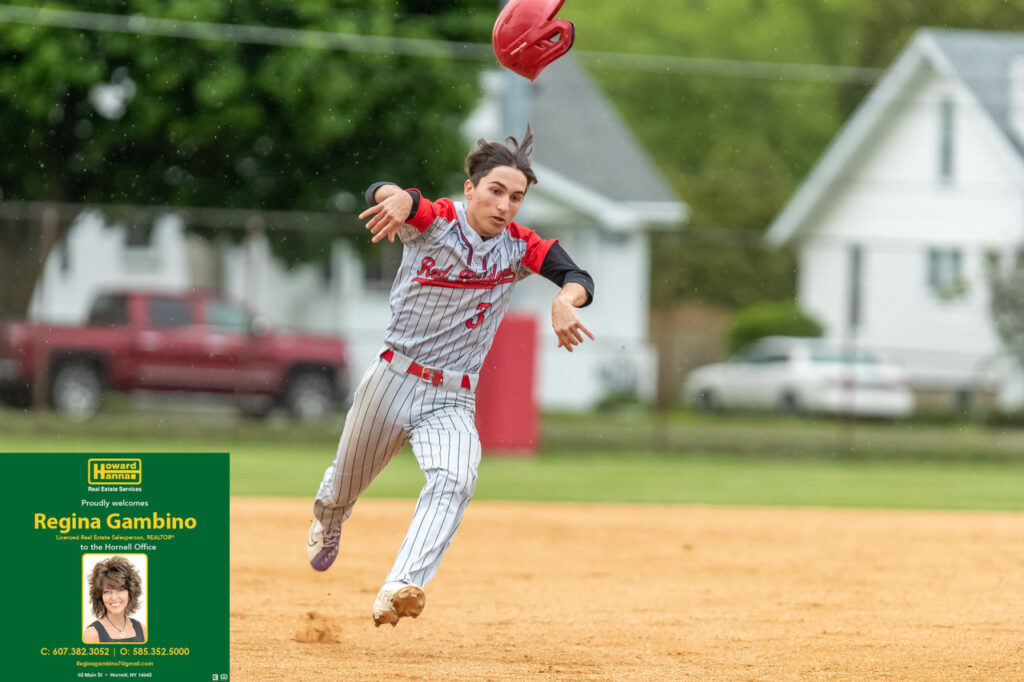 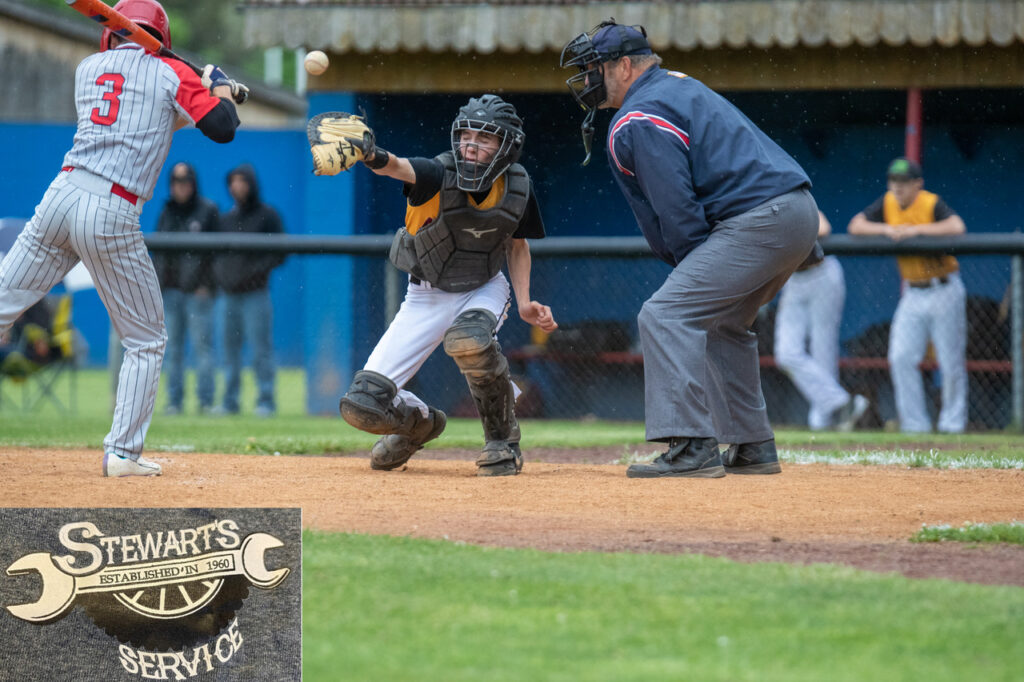 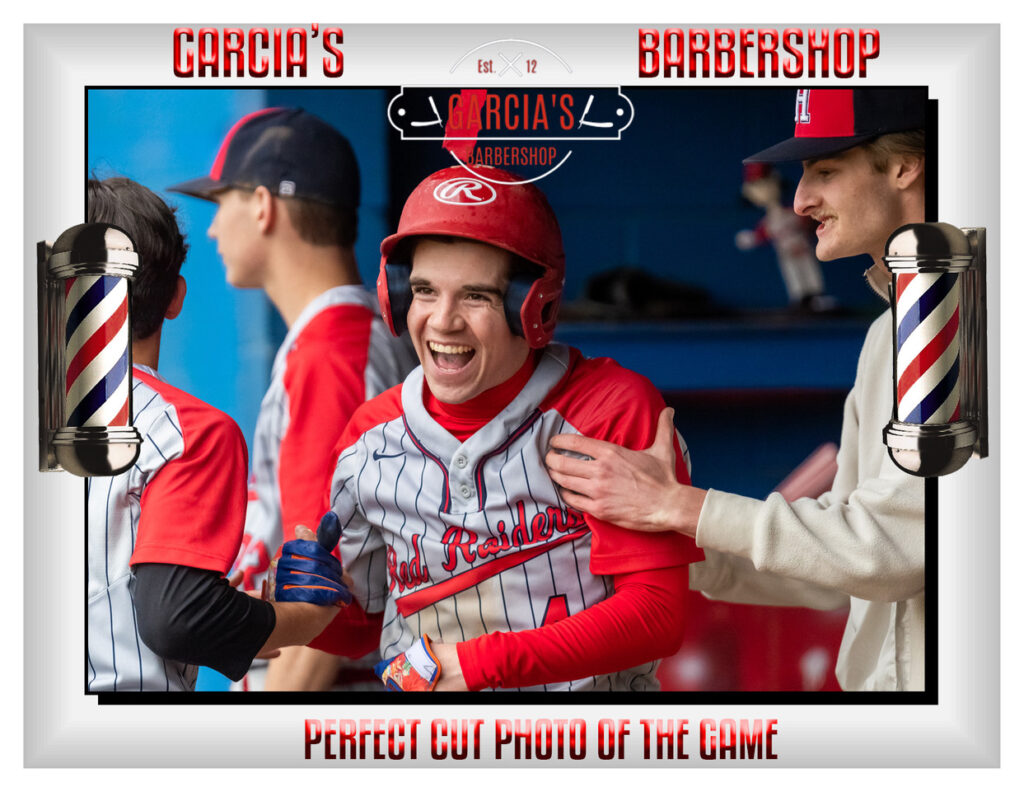 See a slideshow of our sports sponsors who make these game stories possible. To support local sports in Hornell, email [email protected] or text 585-610-5258.

The Hornell Public Library is excited to present “The Writers’ Stage”