The Hornell Steamers saw their season come to an end in the NYCBL Western Division Finals. The Olean Oilers earned a spot in the Championship series with 14-2 victory to win the best of three series 2-0.

Olean loaded the bases in the first and scored a run when Blaise Zeiders hit into a double play. The Steamers answered right back in the bottom of the inning when Bryson Rigsby (Webster) scored after a throwing error by the Oilers.

In the 3rd, Hornell took their only lead of the game. Peyton Johnson (Indiana U of PA) hit a RBI single up the middle to plate Paxton Hughes (Trevecca Nazarene).

THANK YOU TO OUR LOCAL SPORTS SPONSORS

Olean took control of the game in the 4th with a big four-run inning keyed by a two-run, two-out single by Andrew Stillinger.

The Olean bullpen was key to the success as they held Hornell to just one hit in the final 5.1 innings of the game.

Stillinger was 3 for 5 with two RBI while Mitchell Grosch was 3 for 3 with a pair of walks. Toran Smith was 3 for 6 with 4 RBI.

Rigsby was the lone Steamer with multiple hits finishing 2 for 3.

Hornell wraps up a successful season with a 25-19-1 overall record. This was the second straight season the franchise made it to the playoffs. 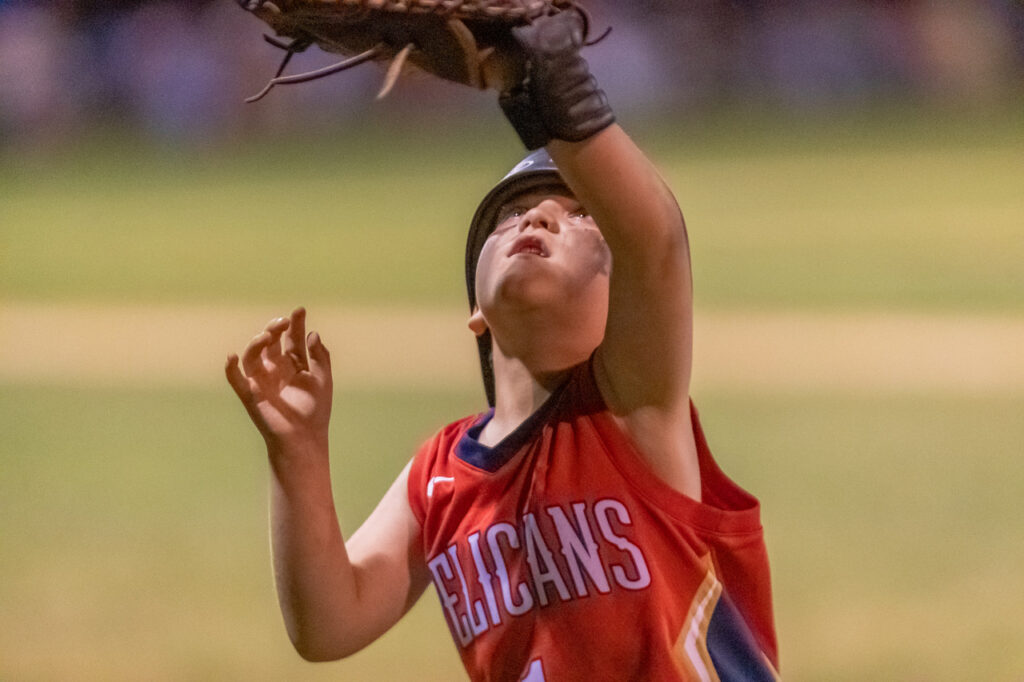 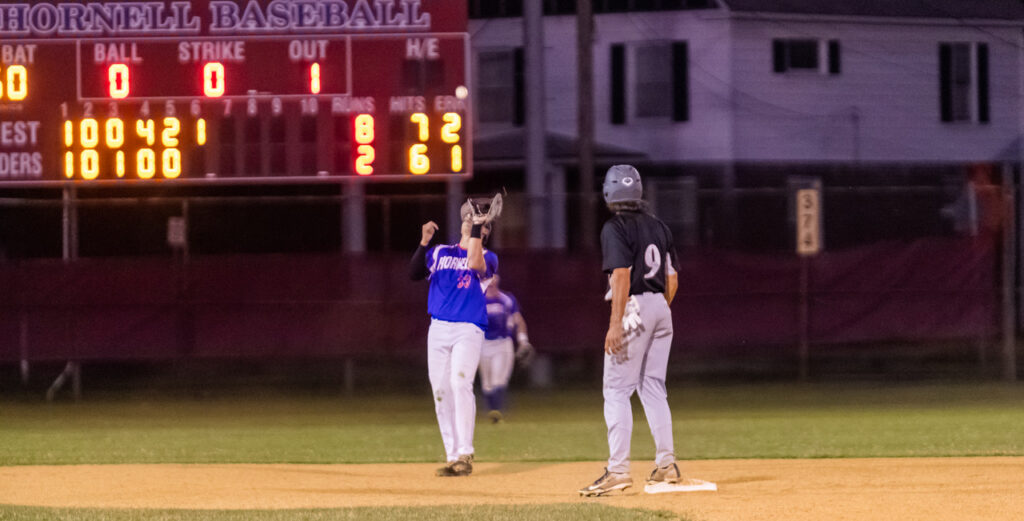 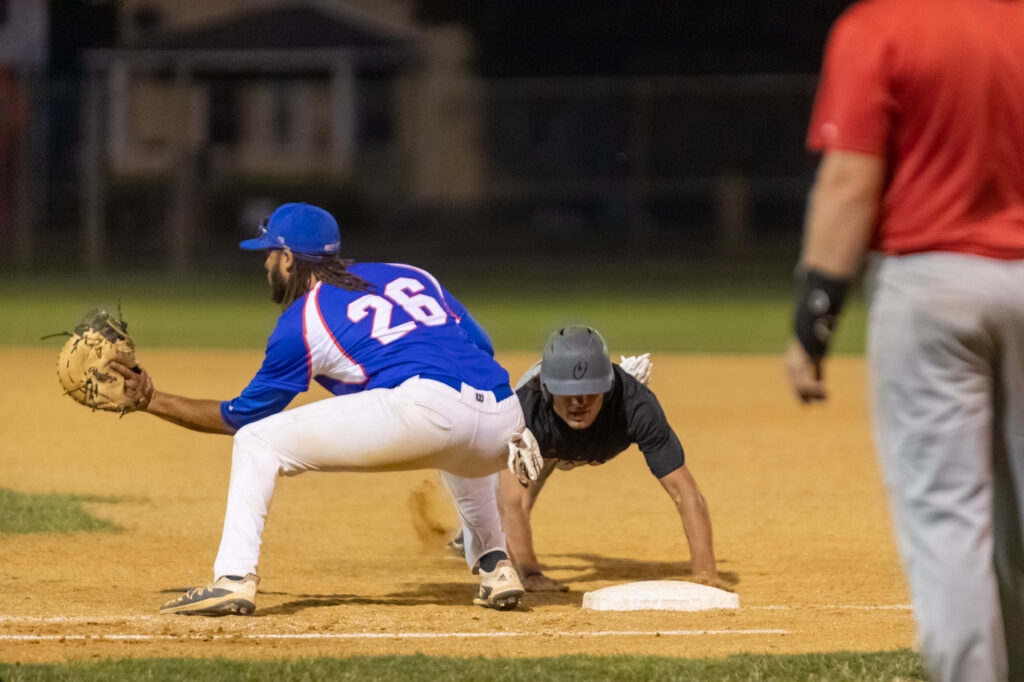 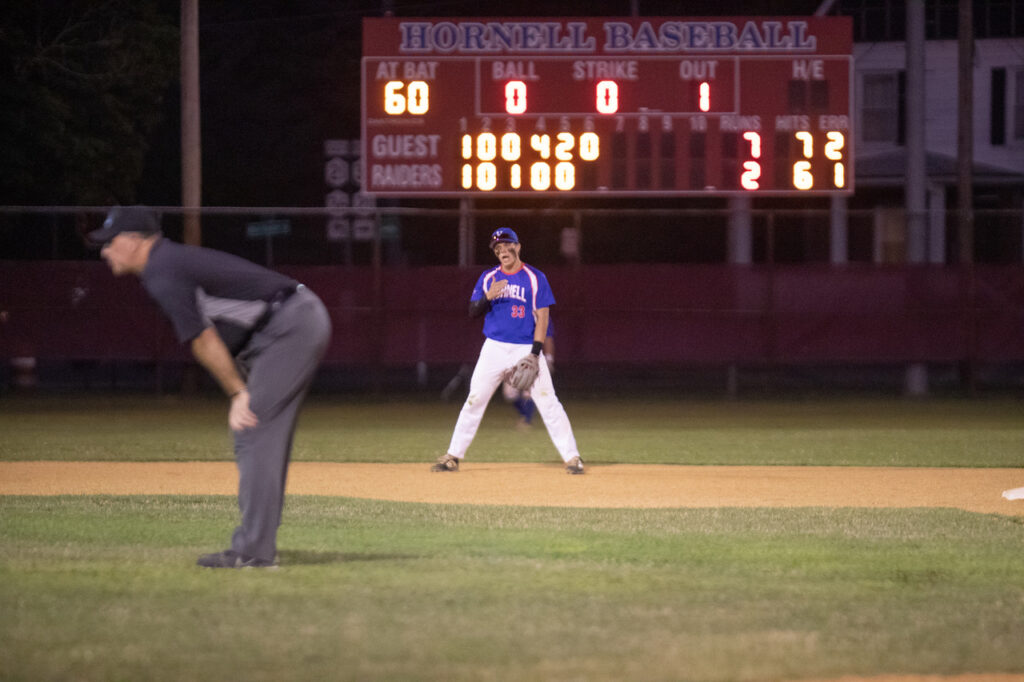 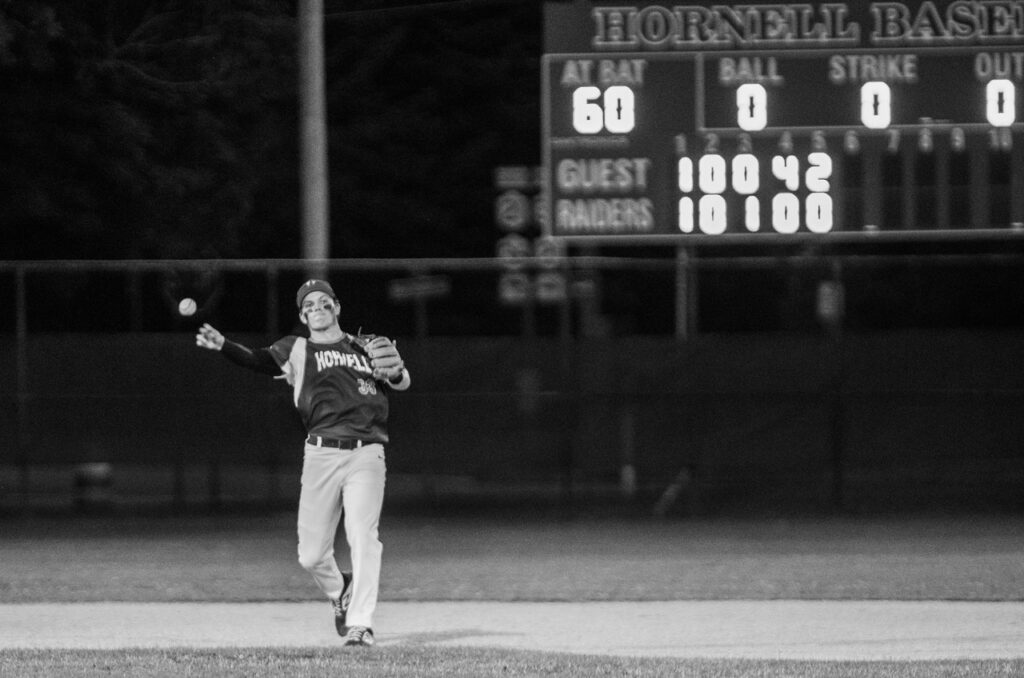 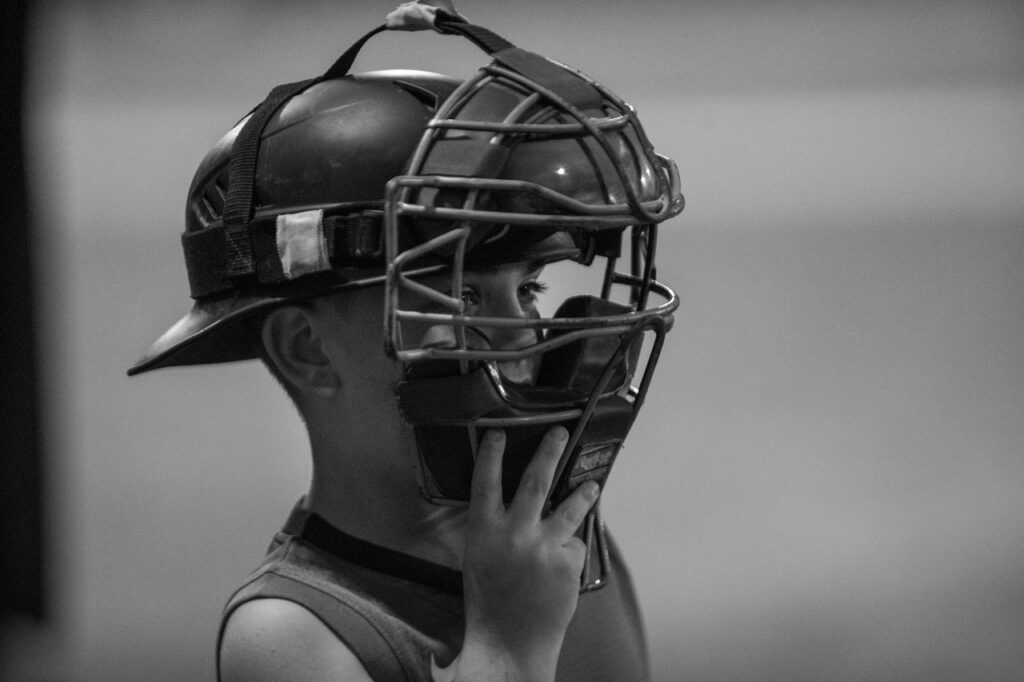 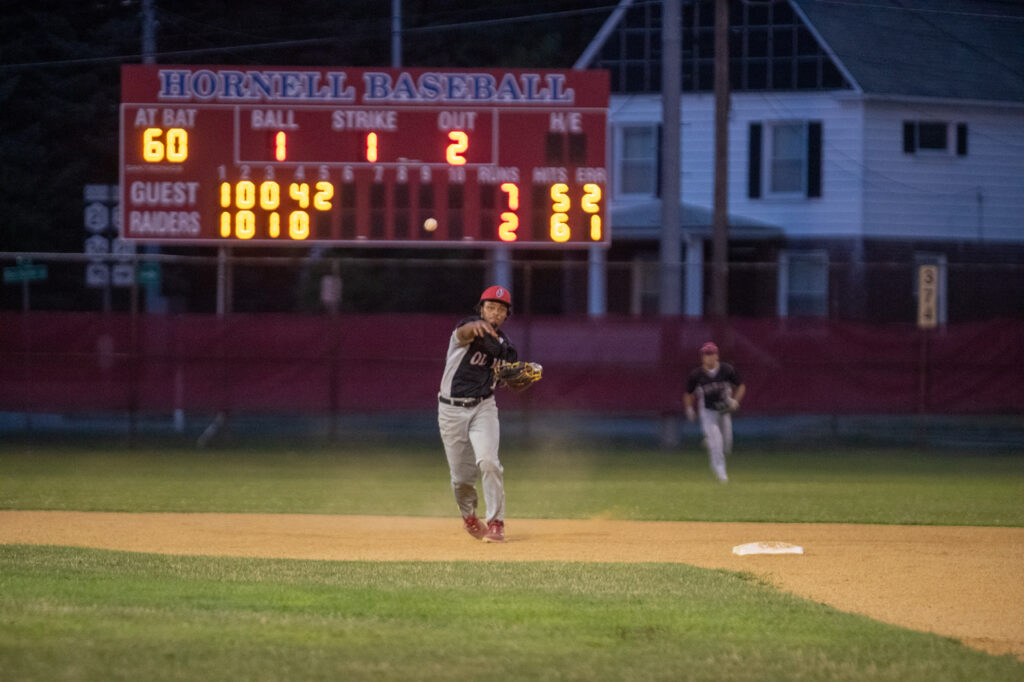 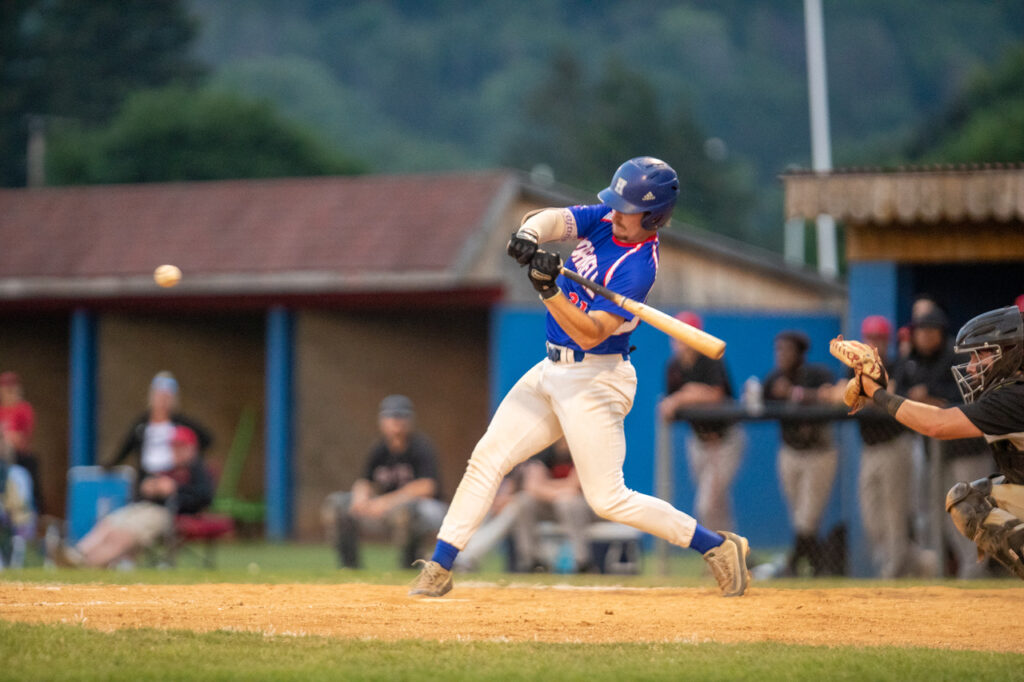 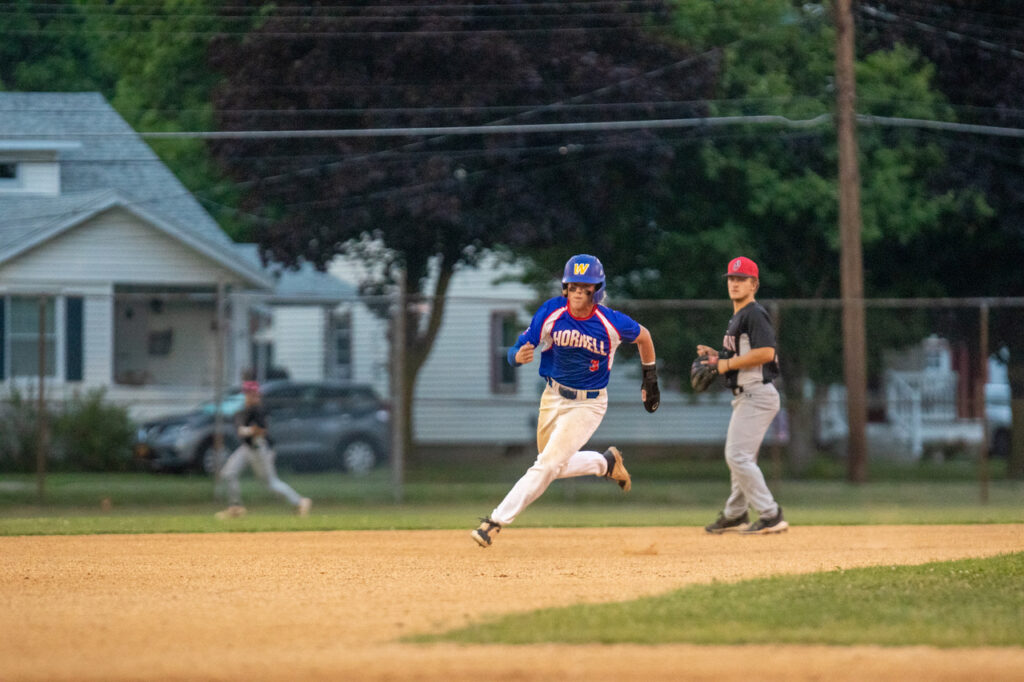 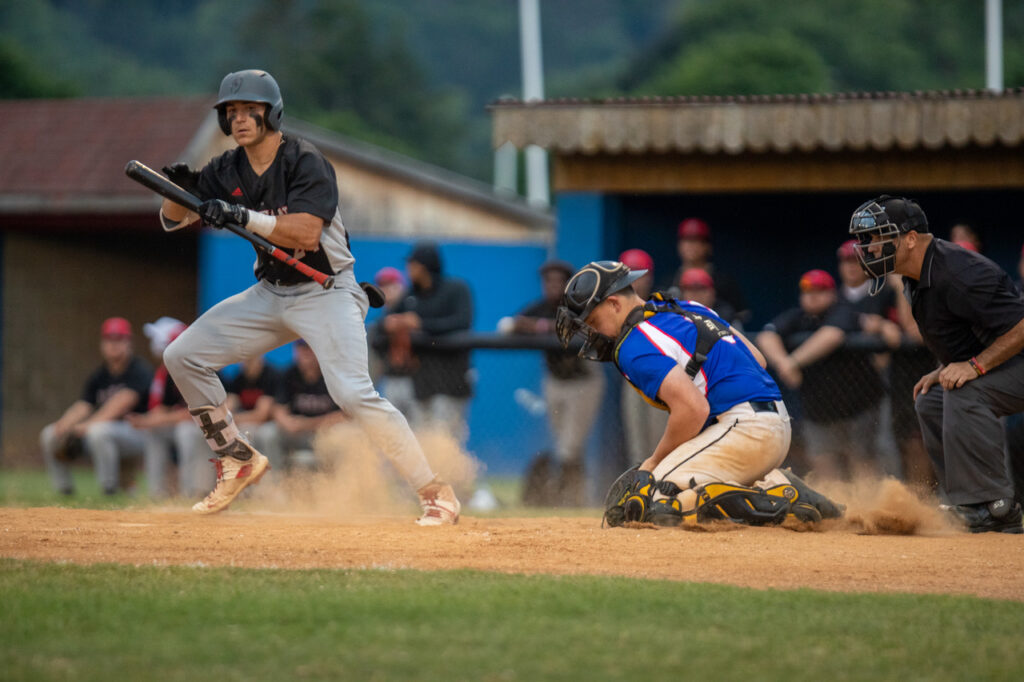 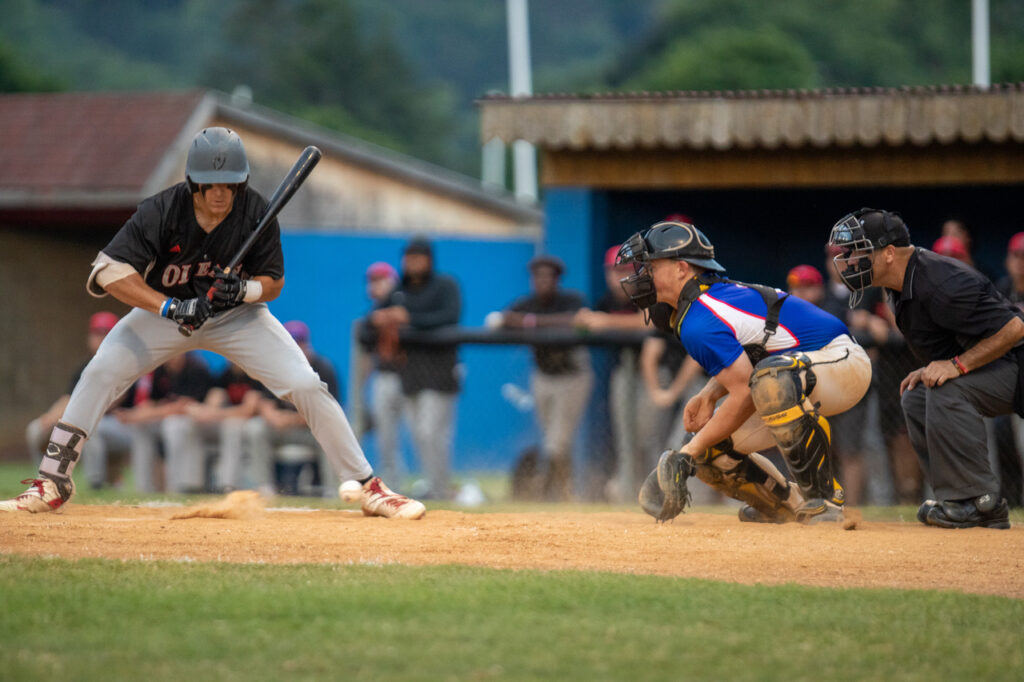 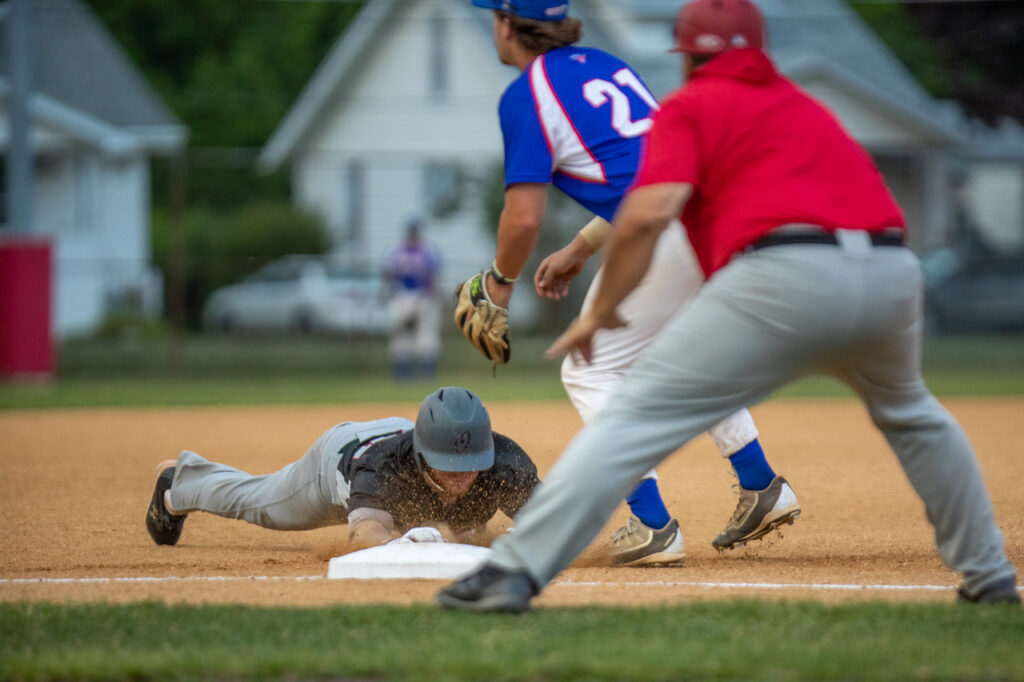 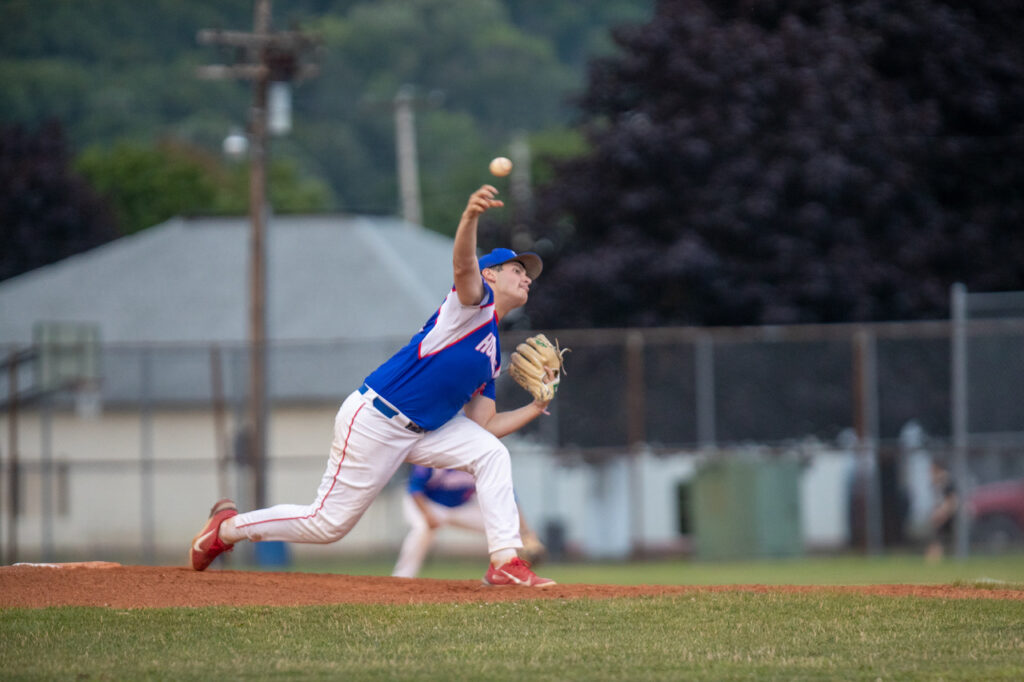 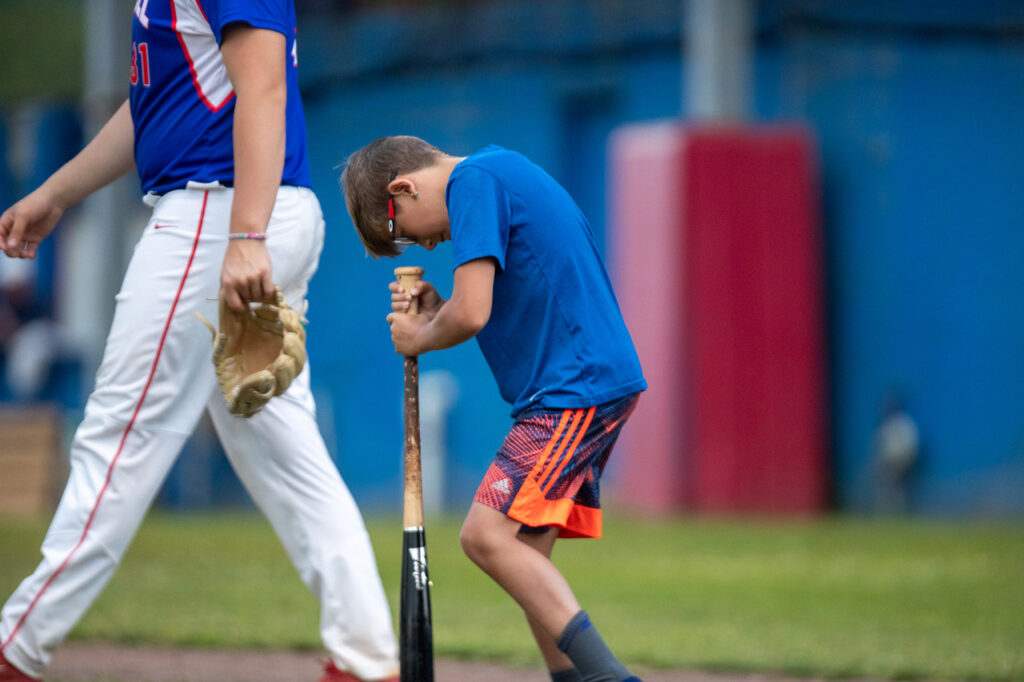 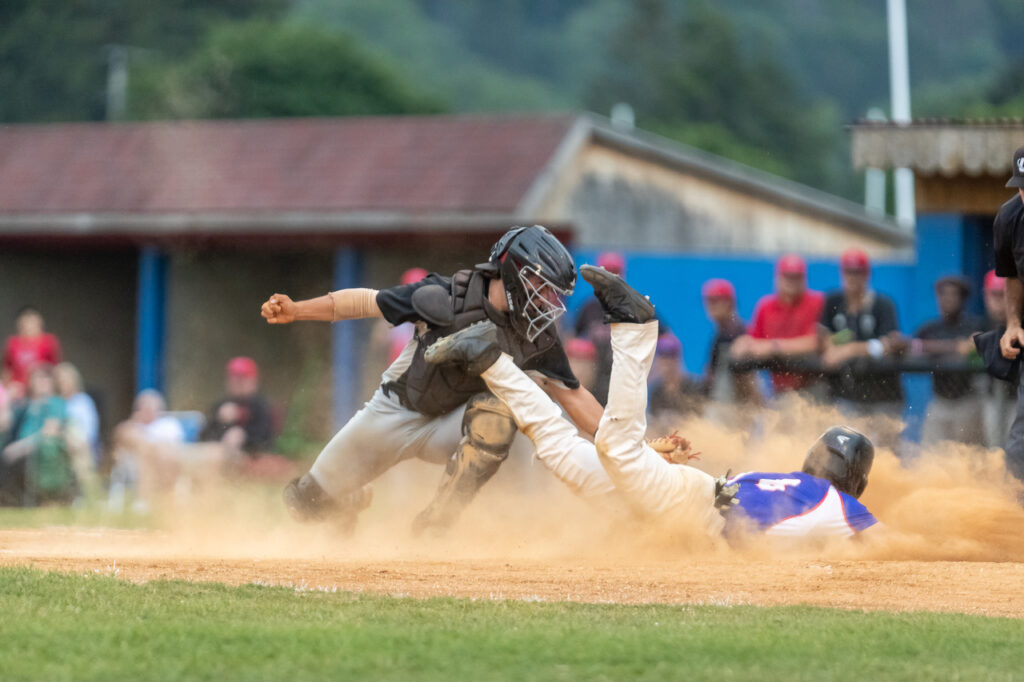 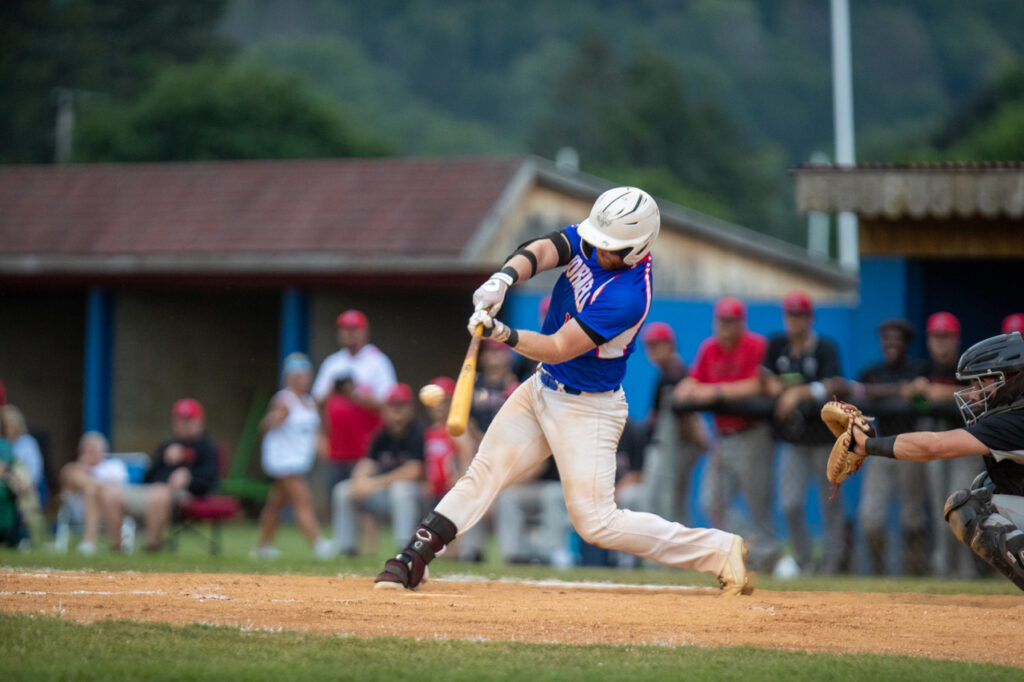 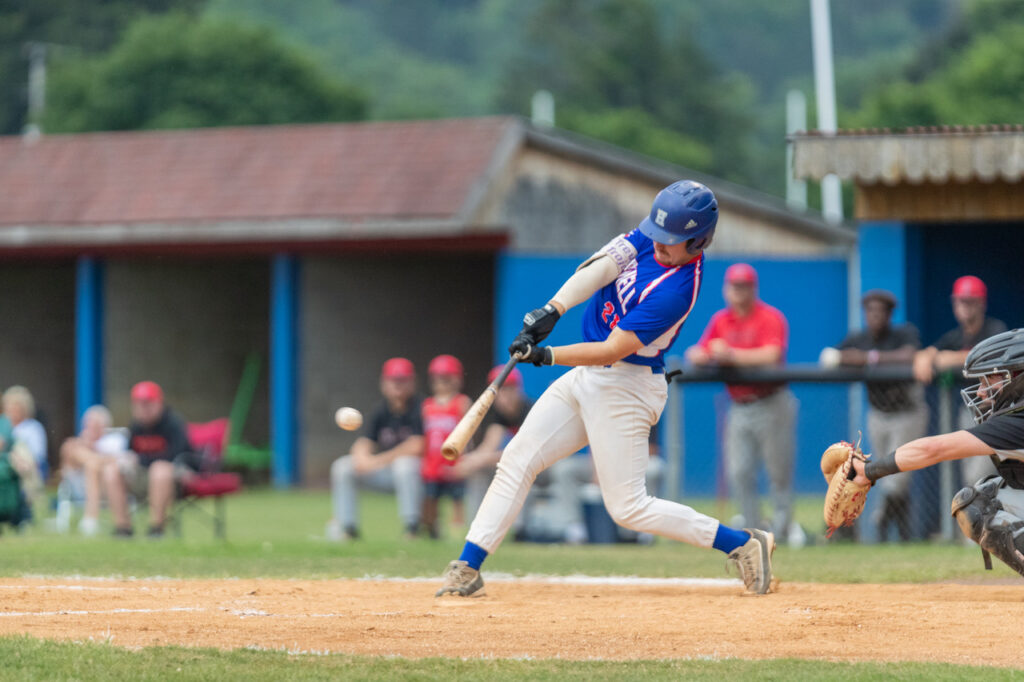 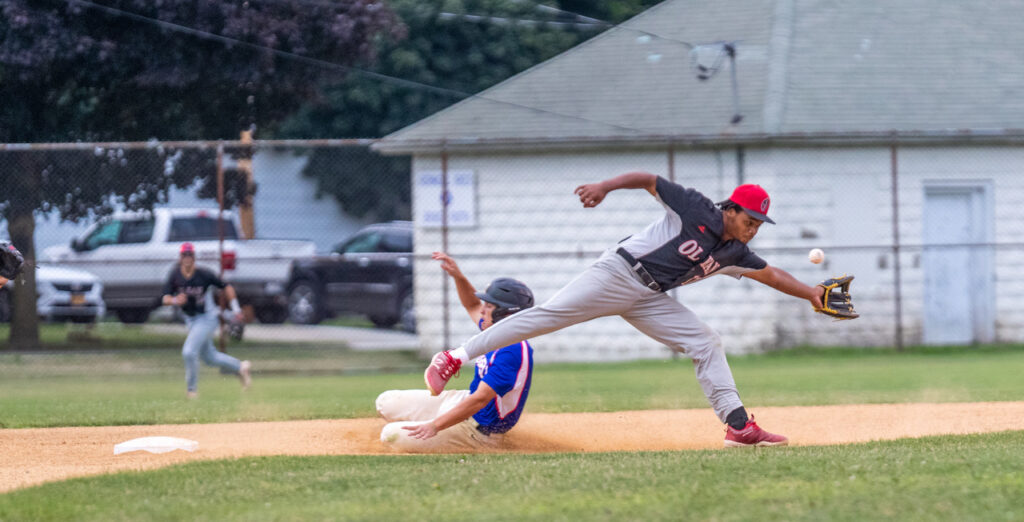