The Canisteo-Greenwood football team scored touchdowns the first three offensive series and had a 40-0 halftime lead over Wellsville. A running clock in the second half would speed up the finish and neither team scored.

The game was played in Canisteo where Wellsville fell in a playoff game last season. This year, Canisteo-Greenwood is 4-0 and was ranked No. 1 in the state in 8-man football. They play at Holley next week then host Bolivar-Richburg, currently ranked #3 in the state.

Stats and a complete box score were not made available to report upon publication.

Wellsville (0-4) will return to action back home Friday against Pembroke Dragons at 7 p.m. 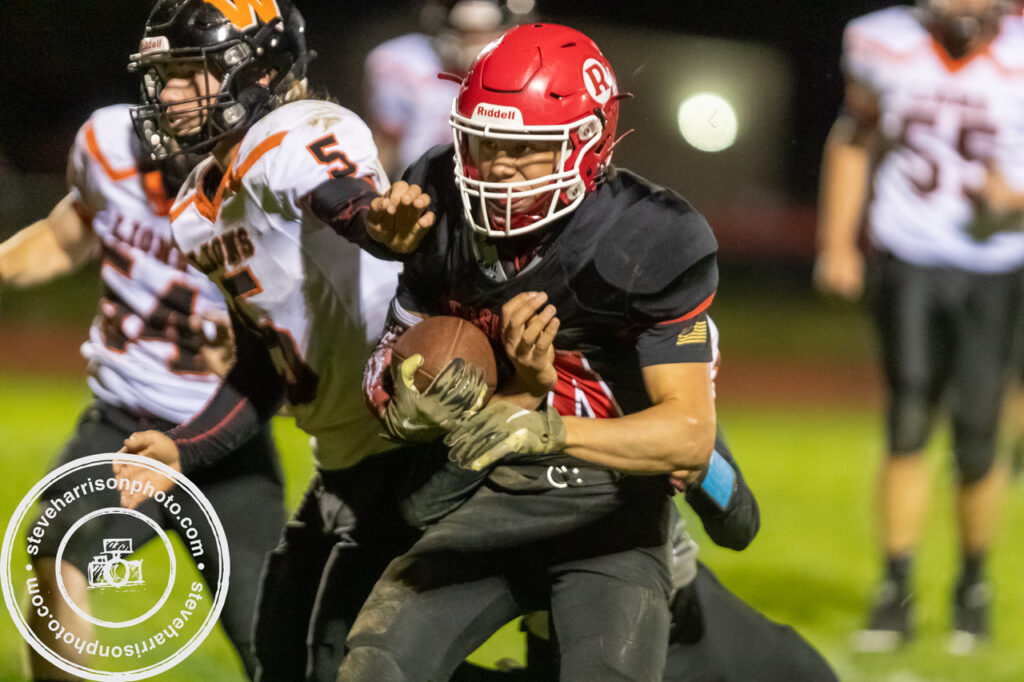 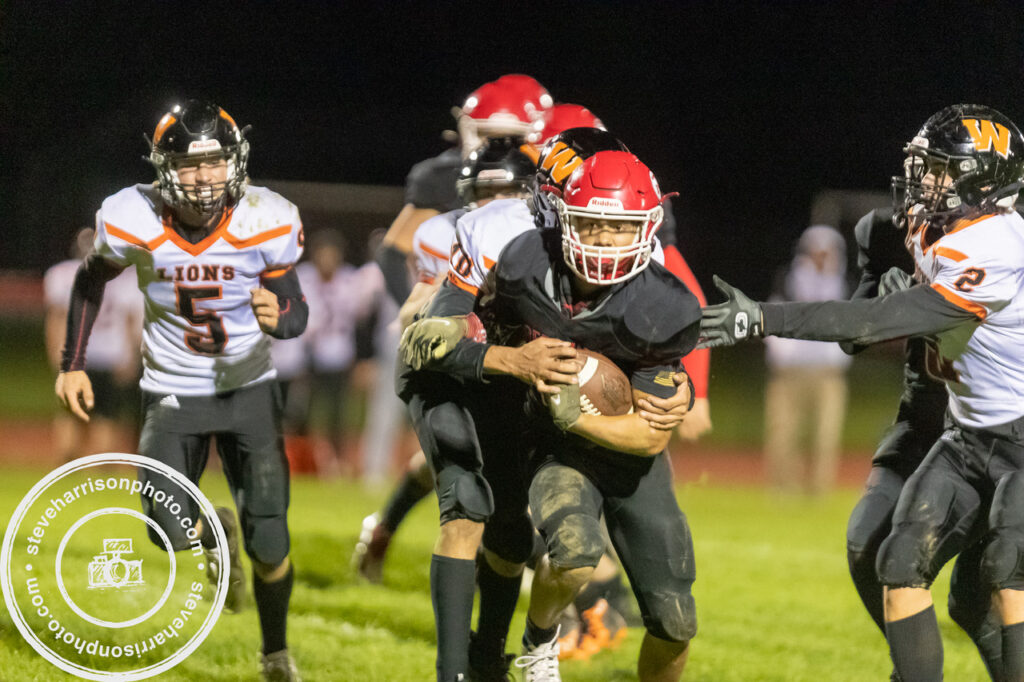 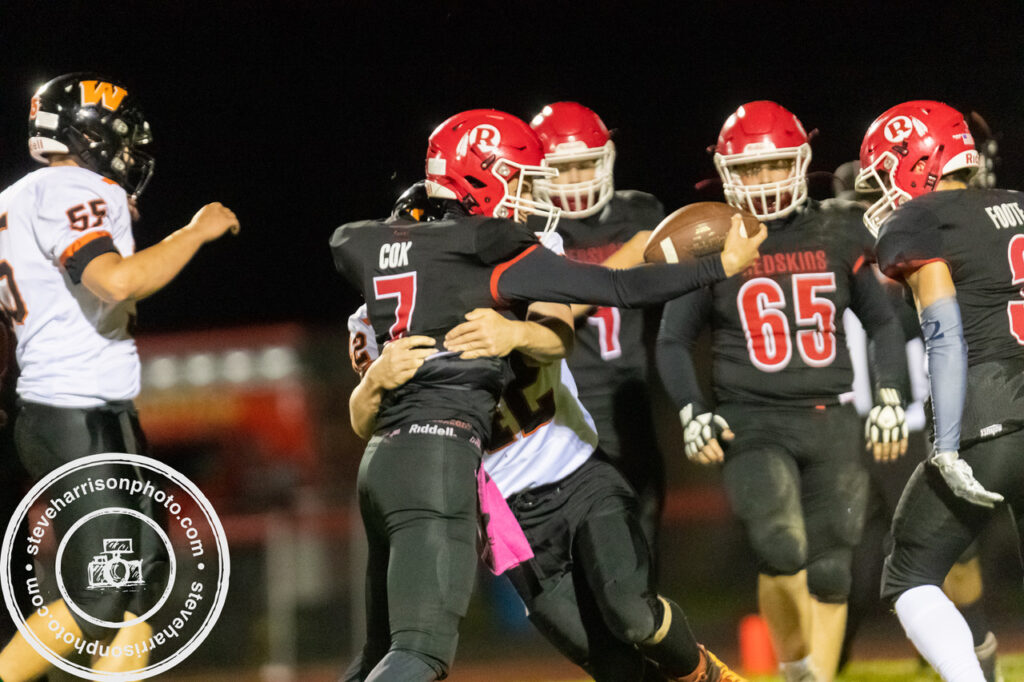 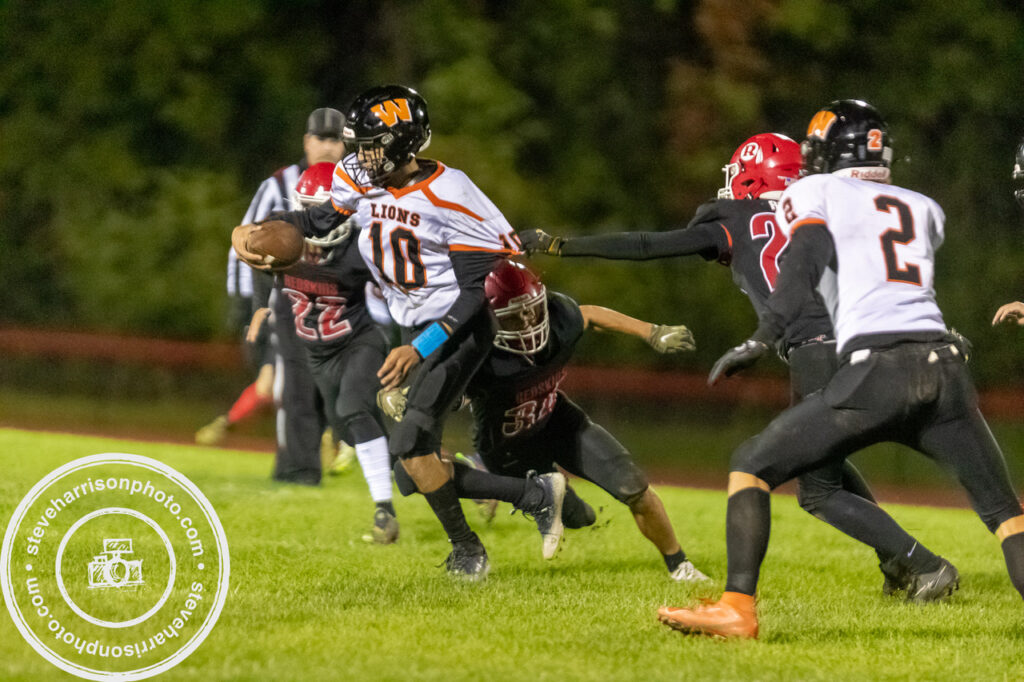 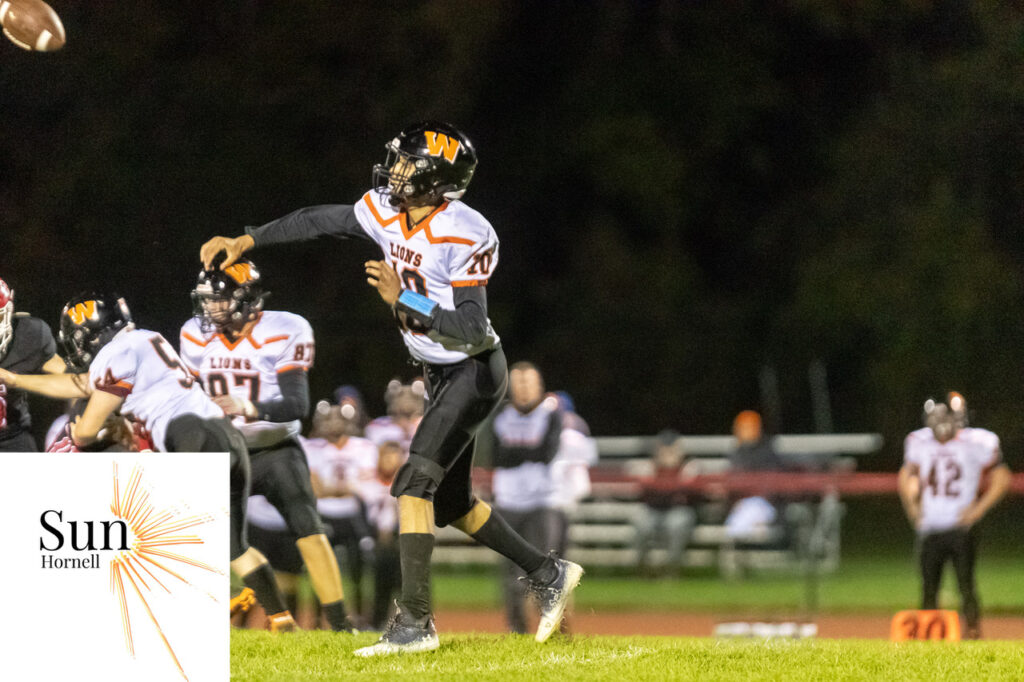 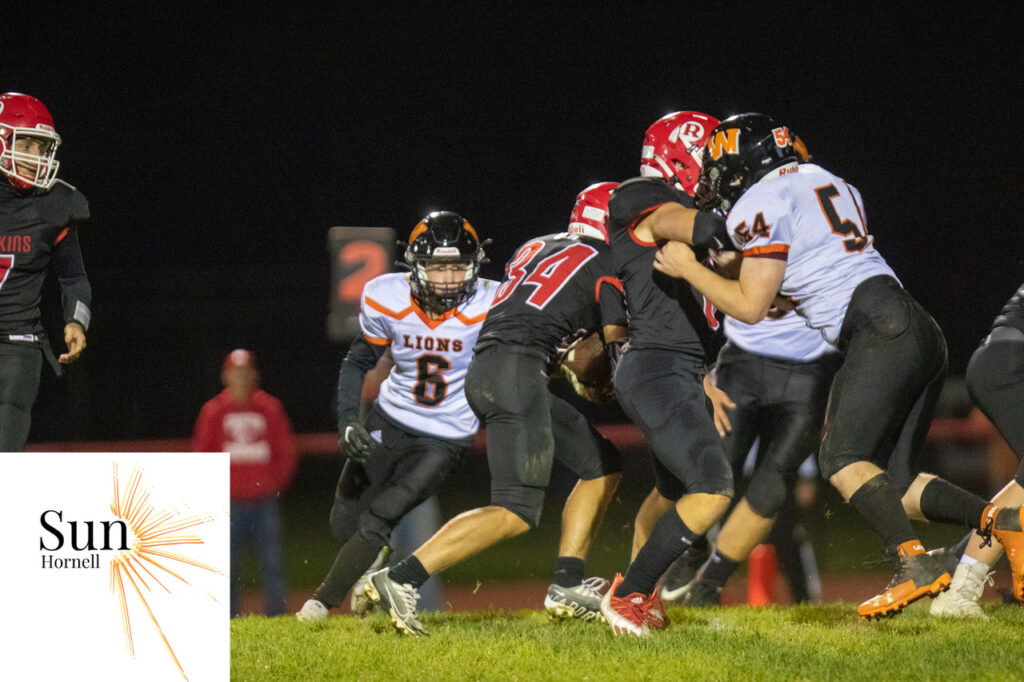 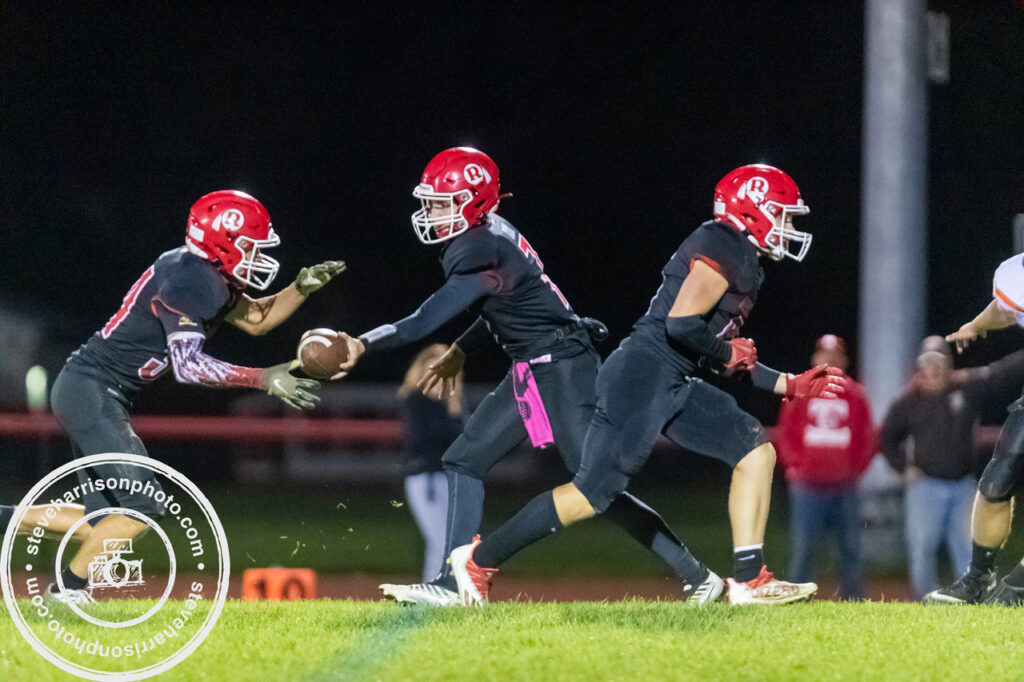 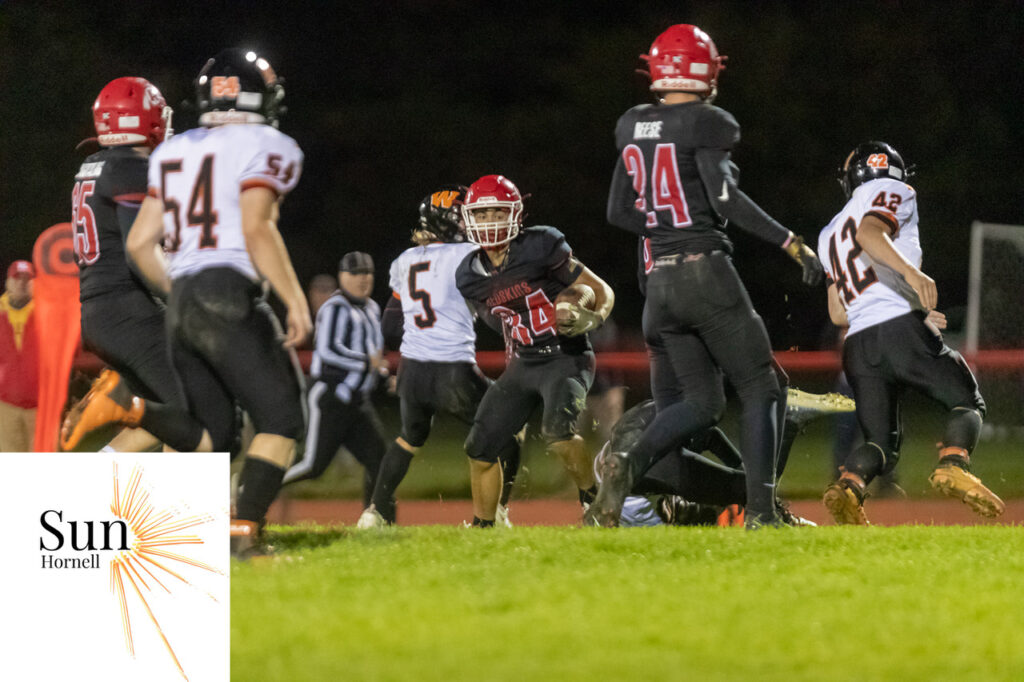 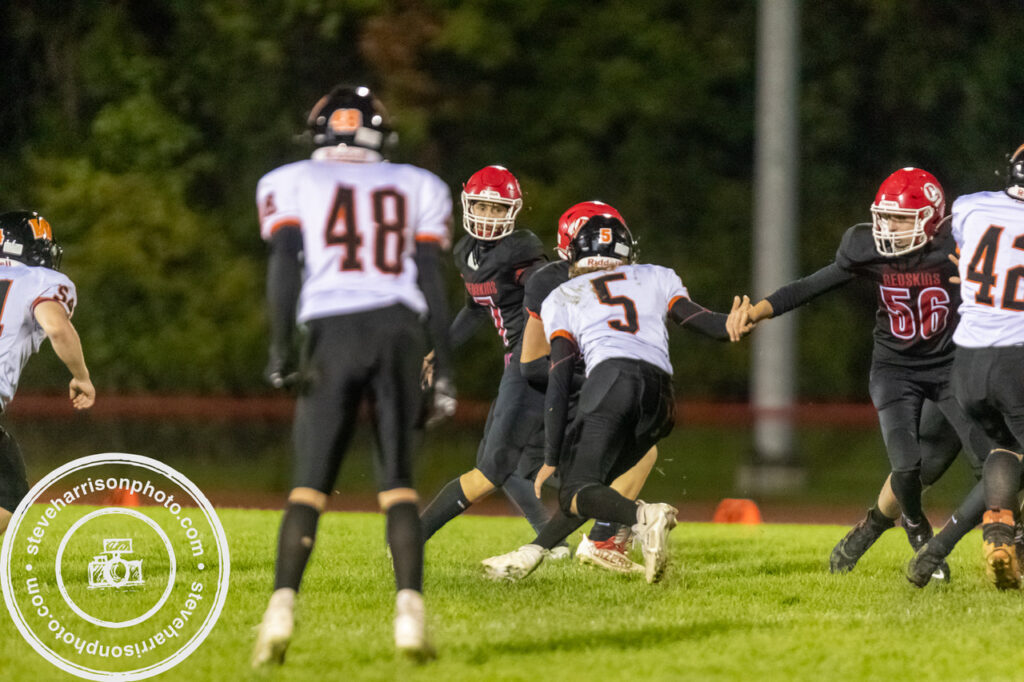 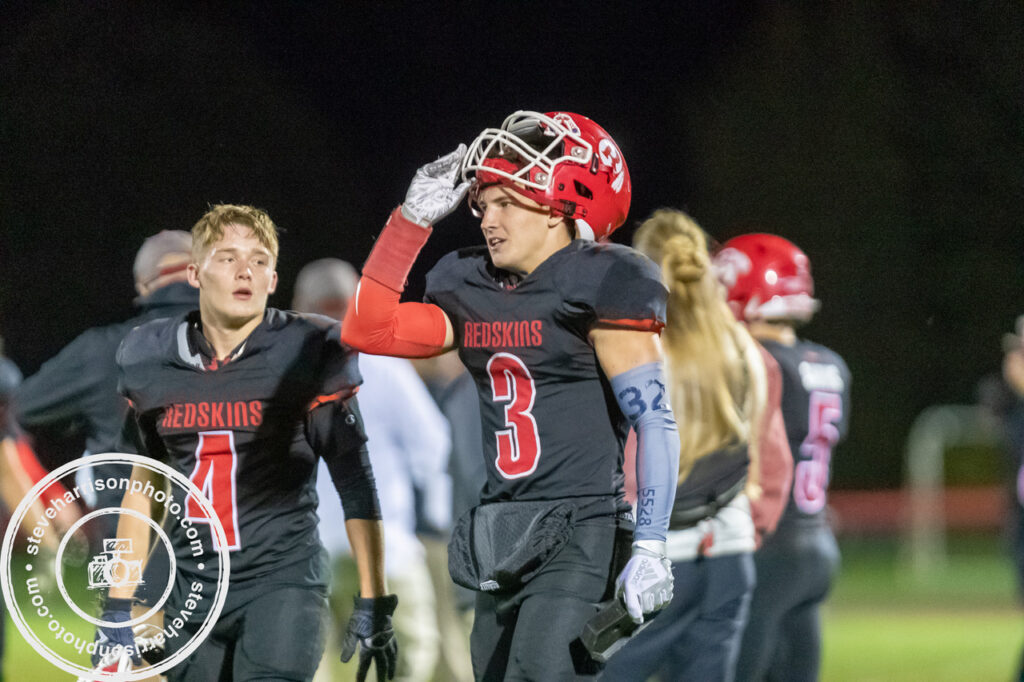 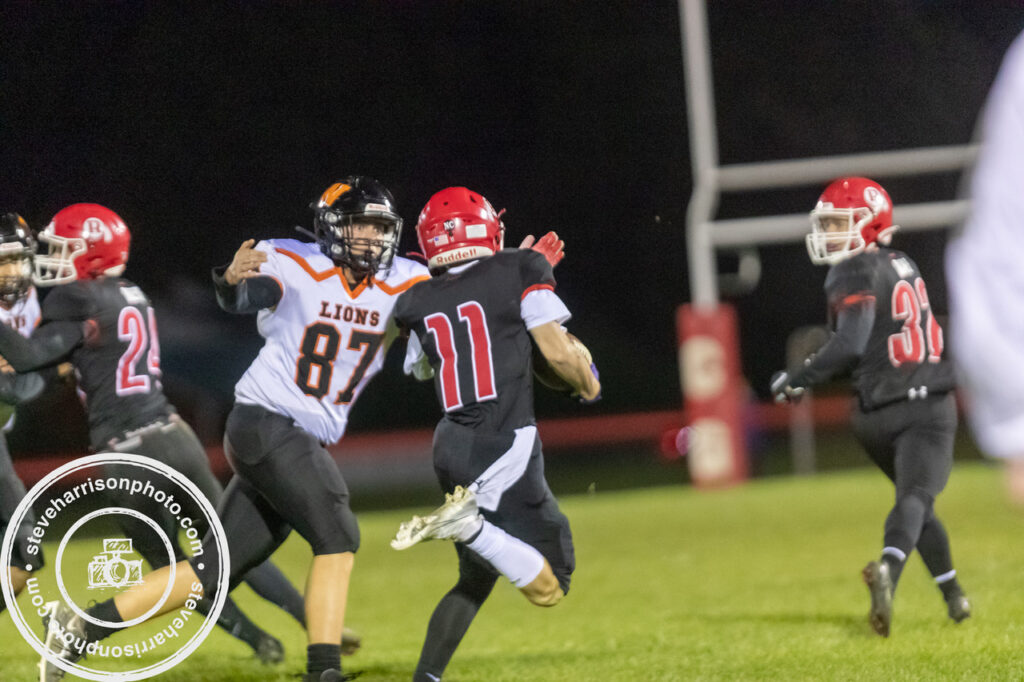 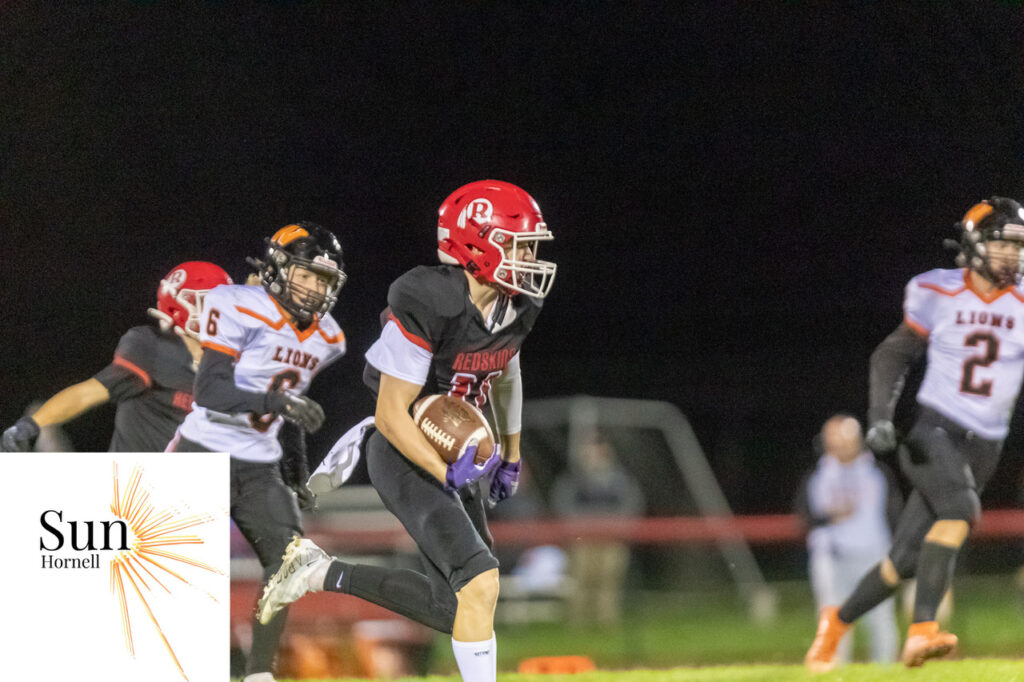 The why, who, and how of writing-in a third party candidate