PHOTOS and STORY by STEVE HARRISON

It was senior night for Hornell volleyball against Wayland-Cohocton as Hornell won, 3-2

Coach Kristi Gemmell gave us a break down on the seniors:

“Karlie Parker has played for me for the last 2 years on varsity coming up through the program.  She has been a top server for me this season with close to 100% accuracy.”

“Mackenzie McDaniels was cleared to come back after a shoulder injury this past year.  She is a huge supporter of all players and has played on varsity for the last 2 years coming up through the program only missing a year due to the “Covid” year.”

“Brenna Lovell came over from soccer 3 seasons ago during our covid season.  She has worked hard to become a top player and she has been a starter for the last 2 years on varsity.  She can play multiple positions and has given her all in anything asked of her.”

“McKenna Donlon is back from a knee injury during the Fall 2 Covid season.  She took last year off as the stat/manager but is back and ready to pay her senior year as a starter middle hitter.

“Alexis Smith: This Alexis’ 4th year with my on varsity and has  been my top setter.  She has become a leader and has been a captain for 2 years, being a top player for me.” 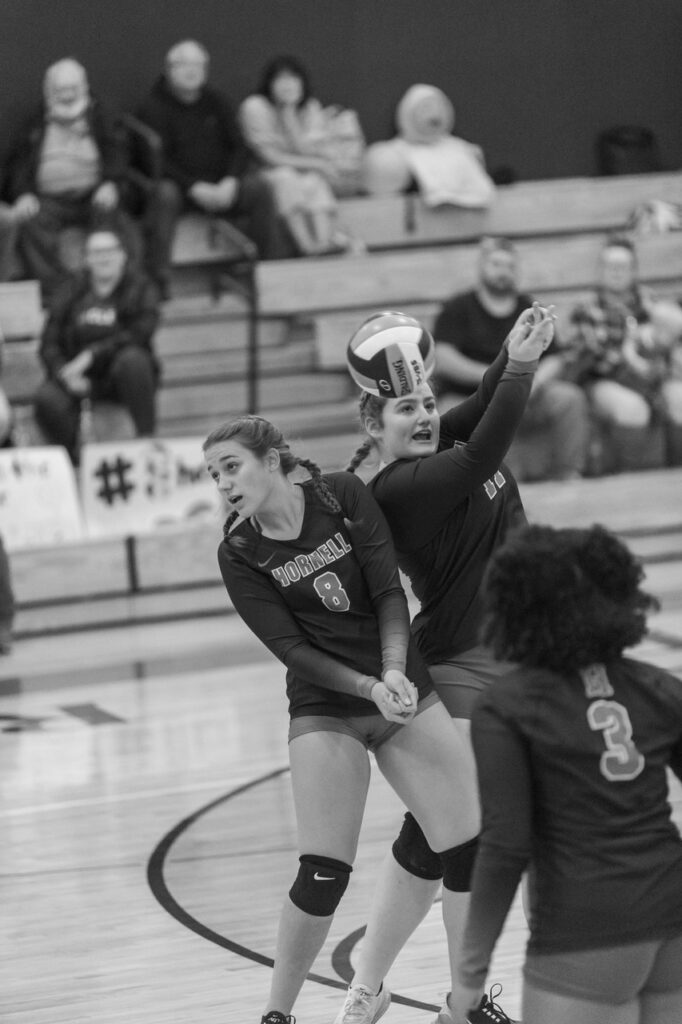 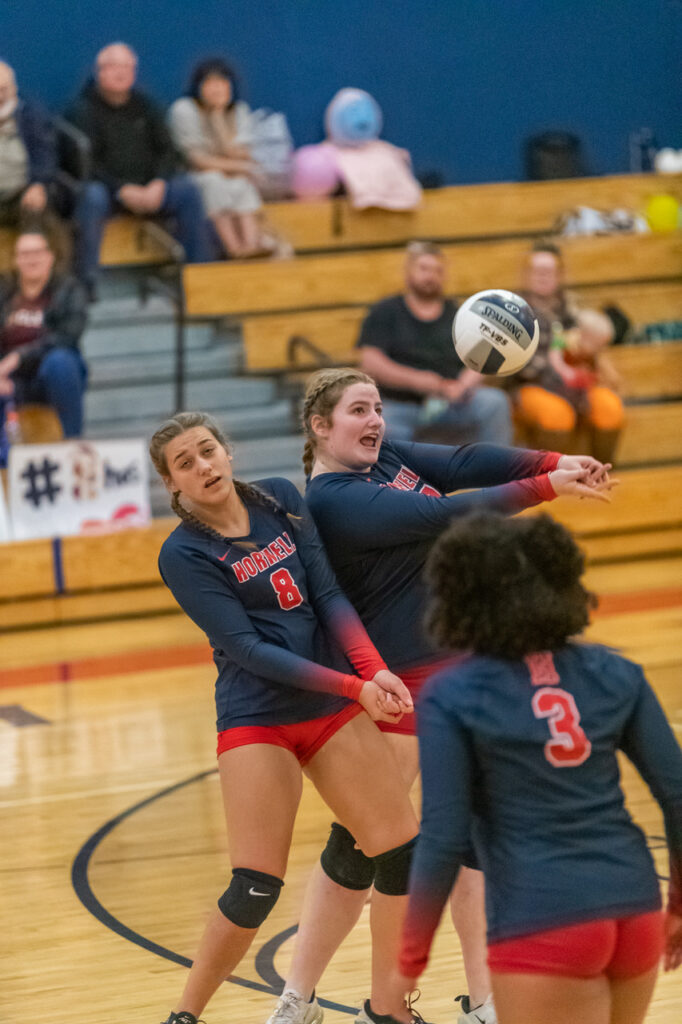 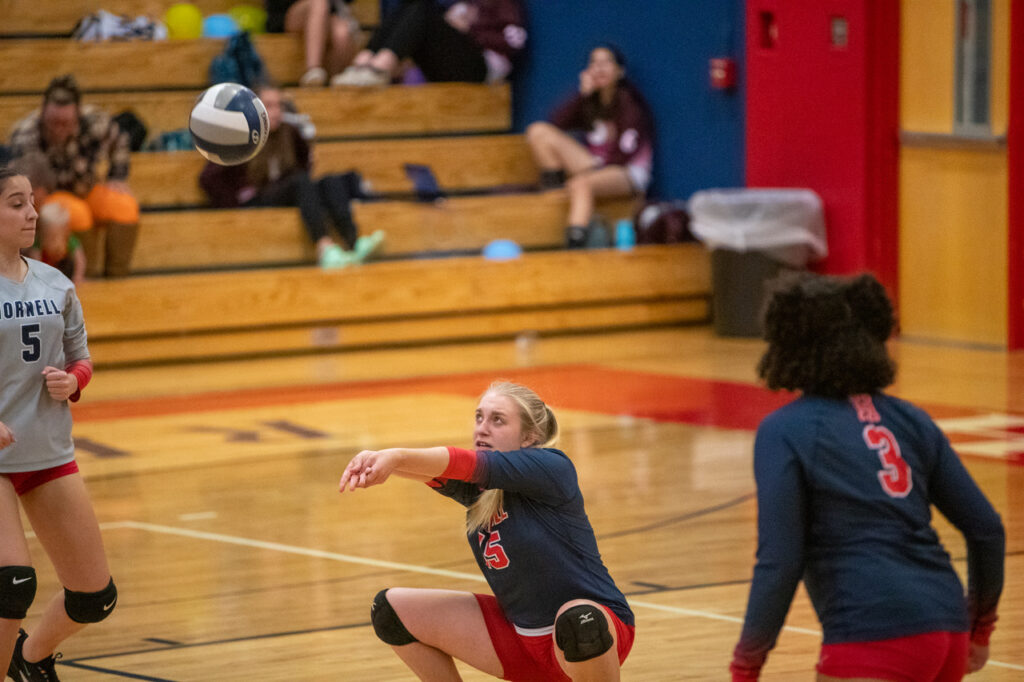 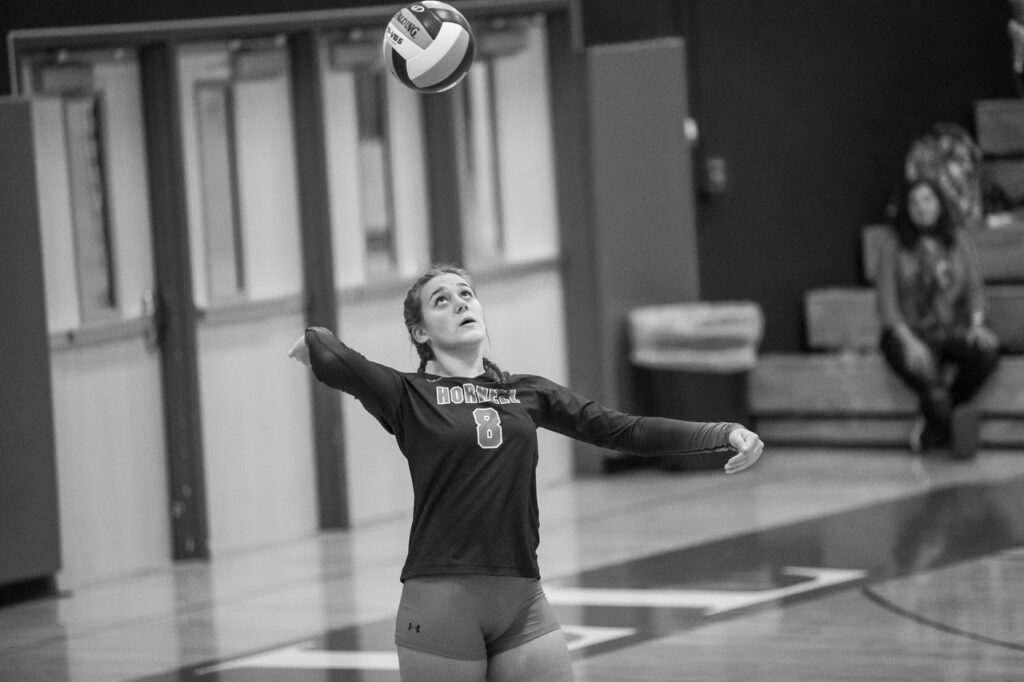 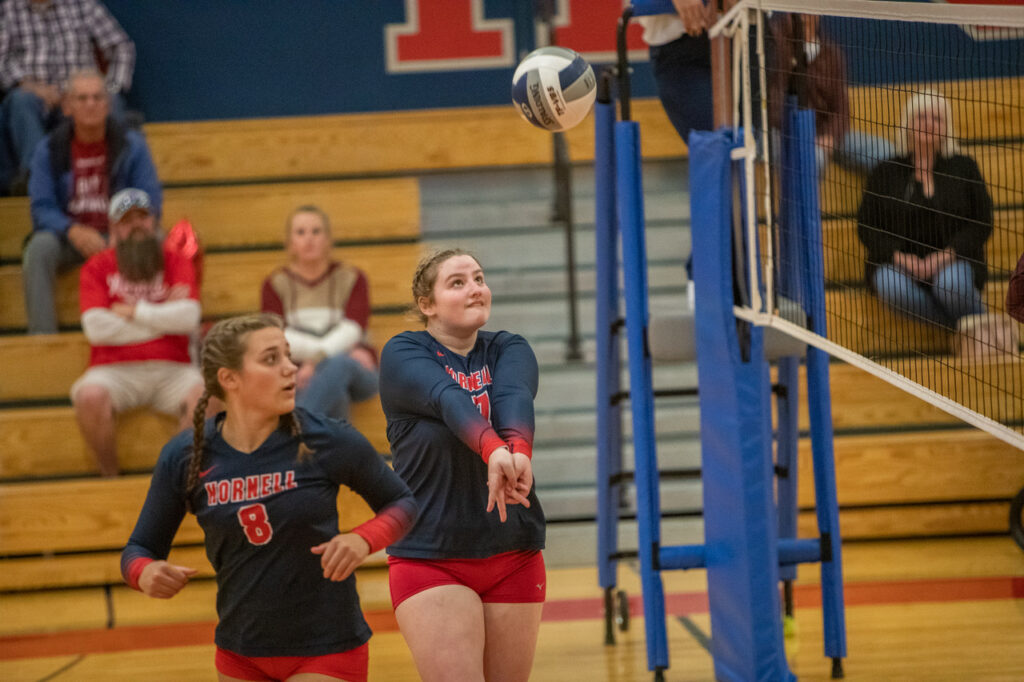 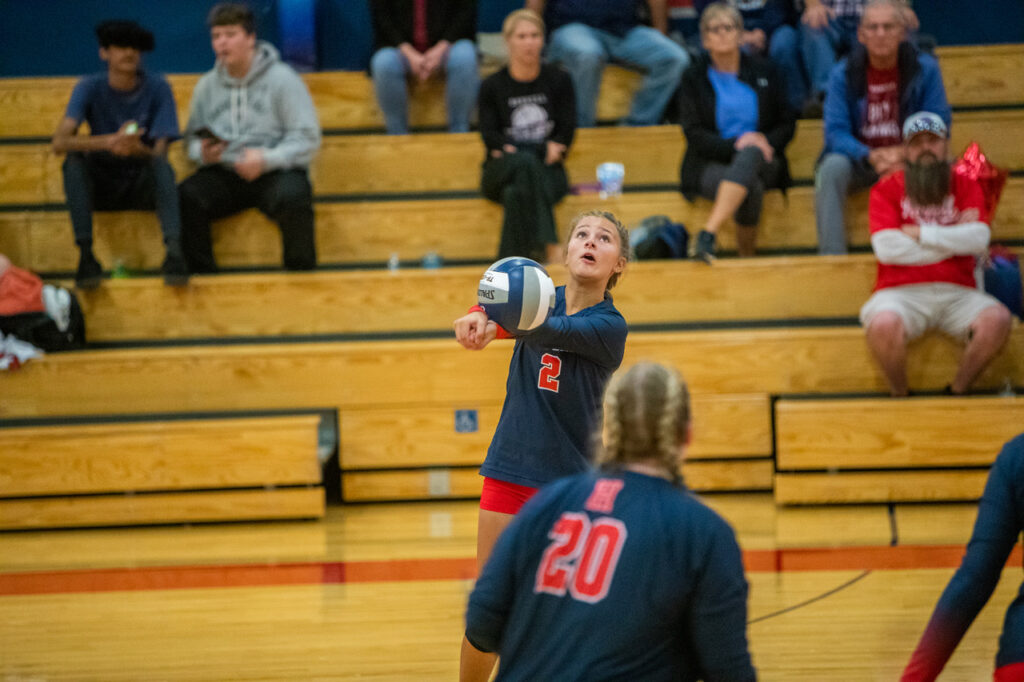 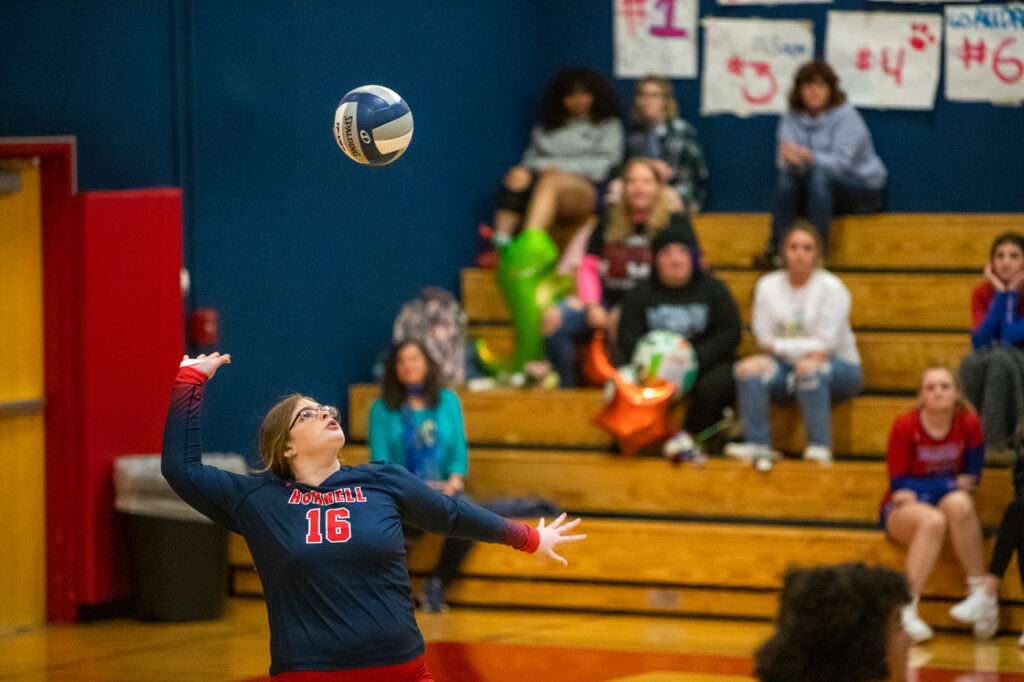 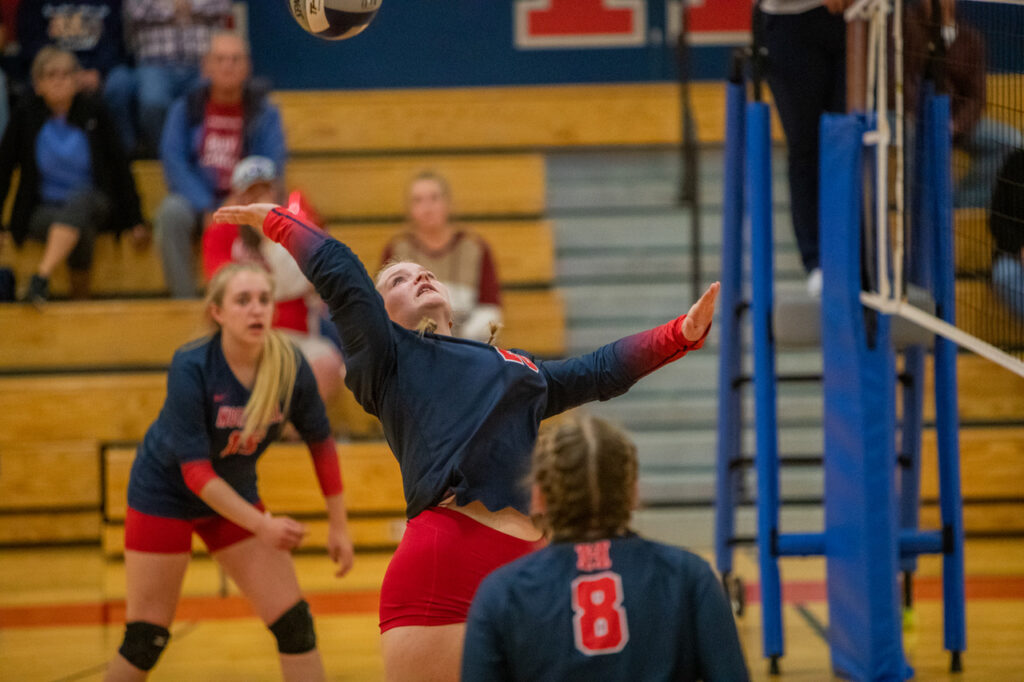 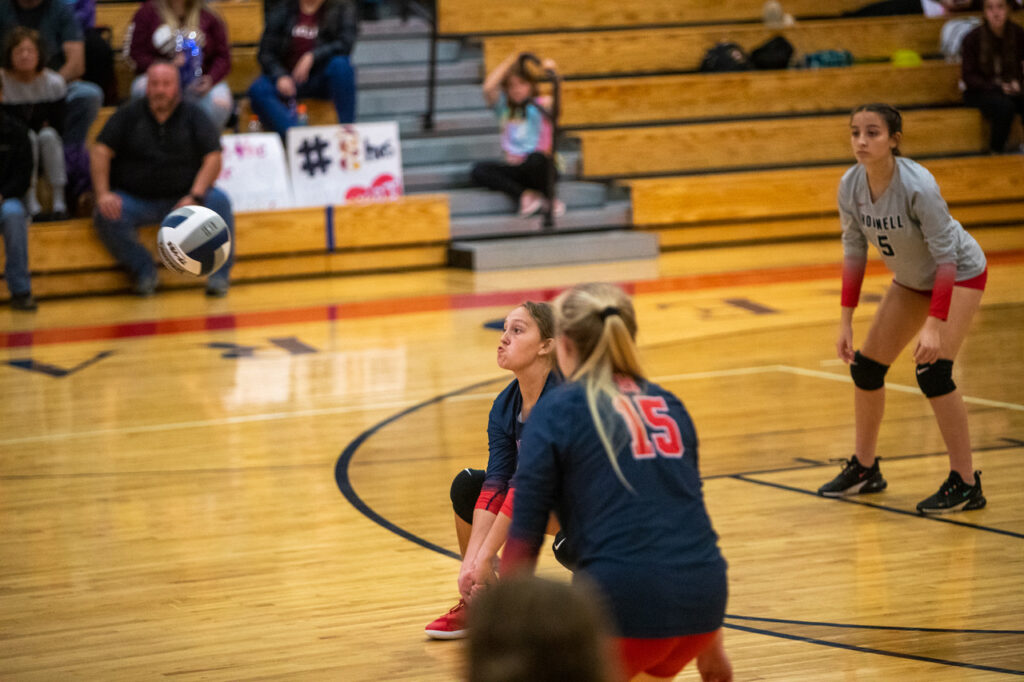 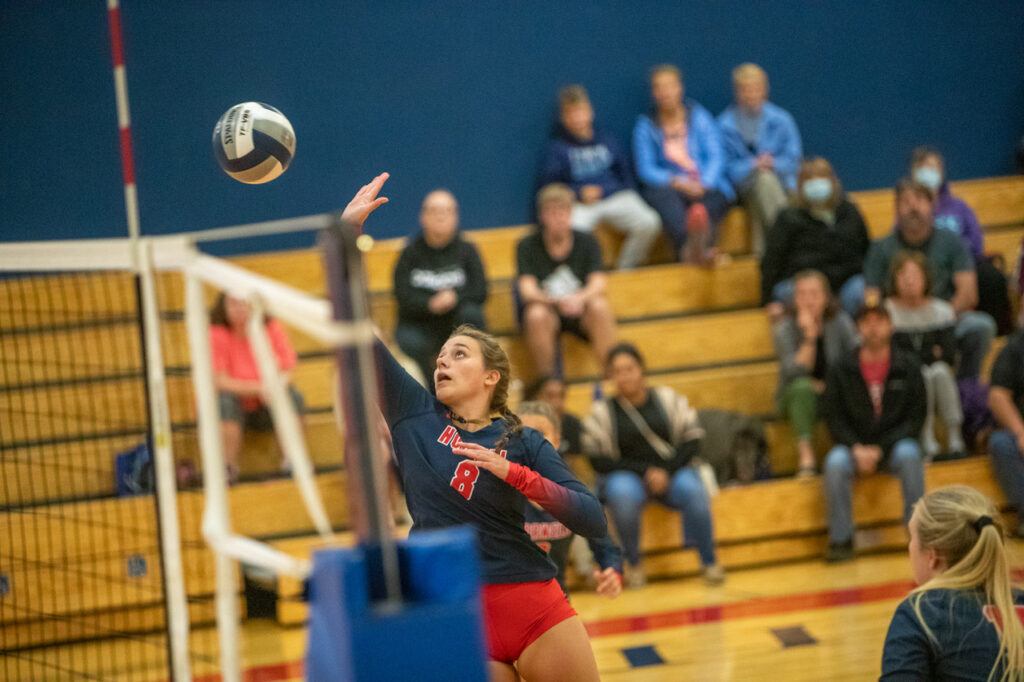 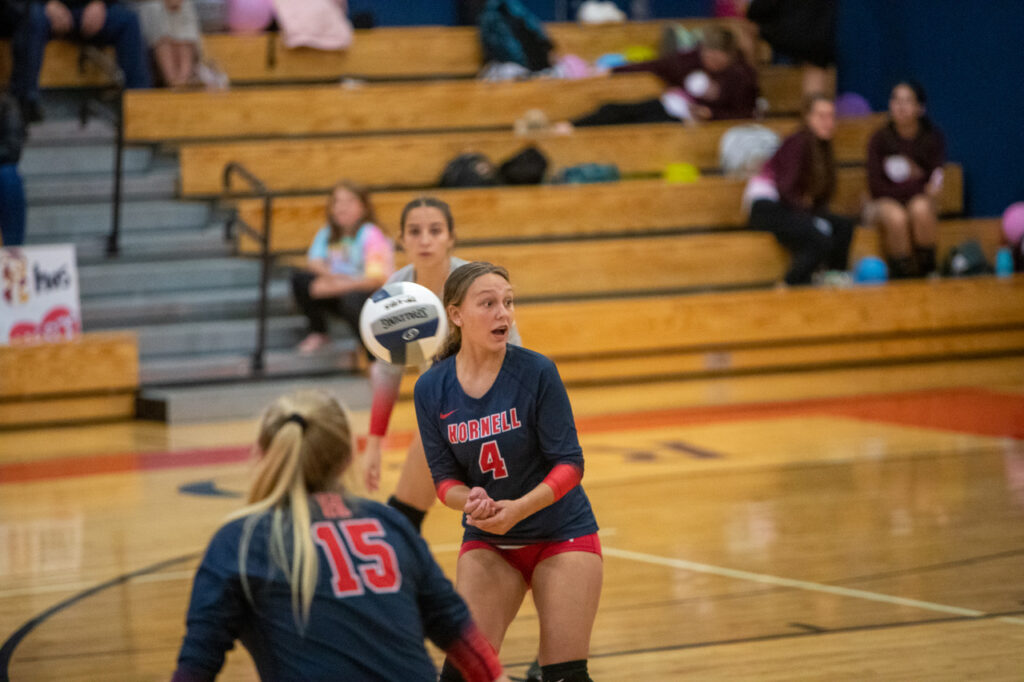 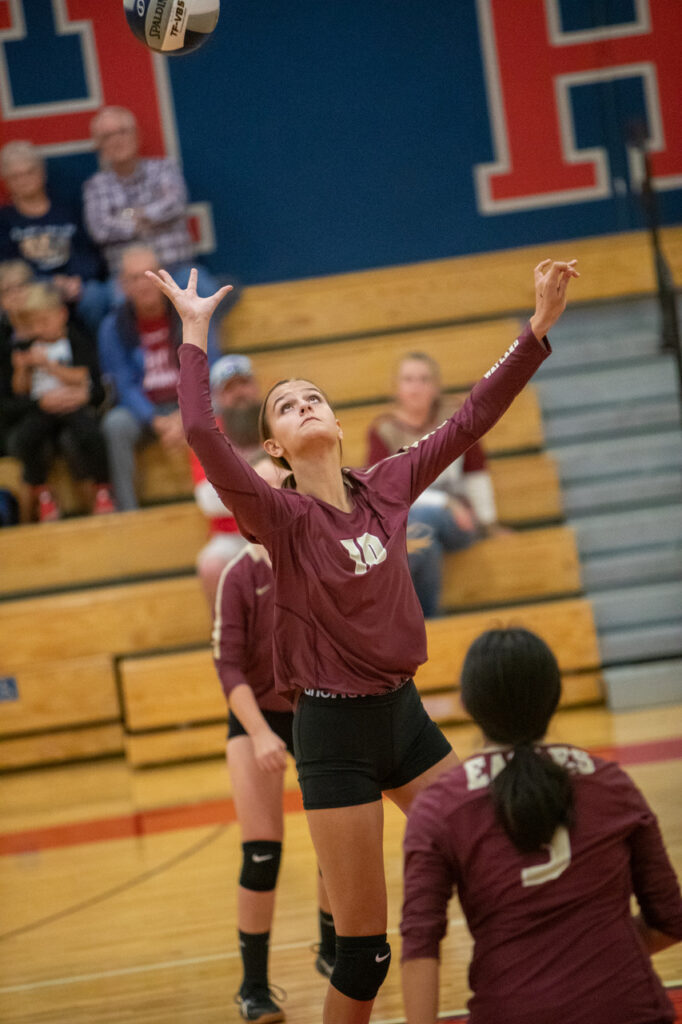 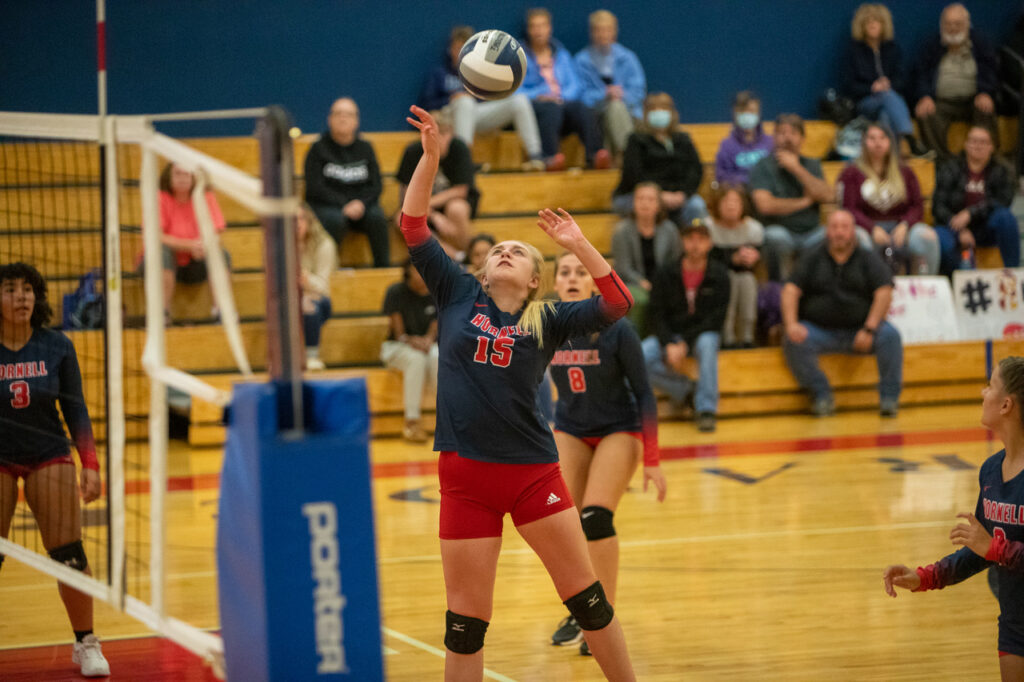 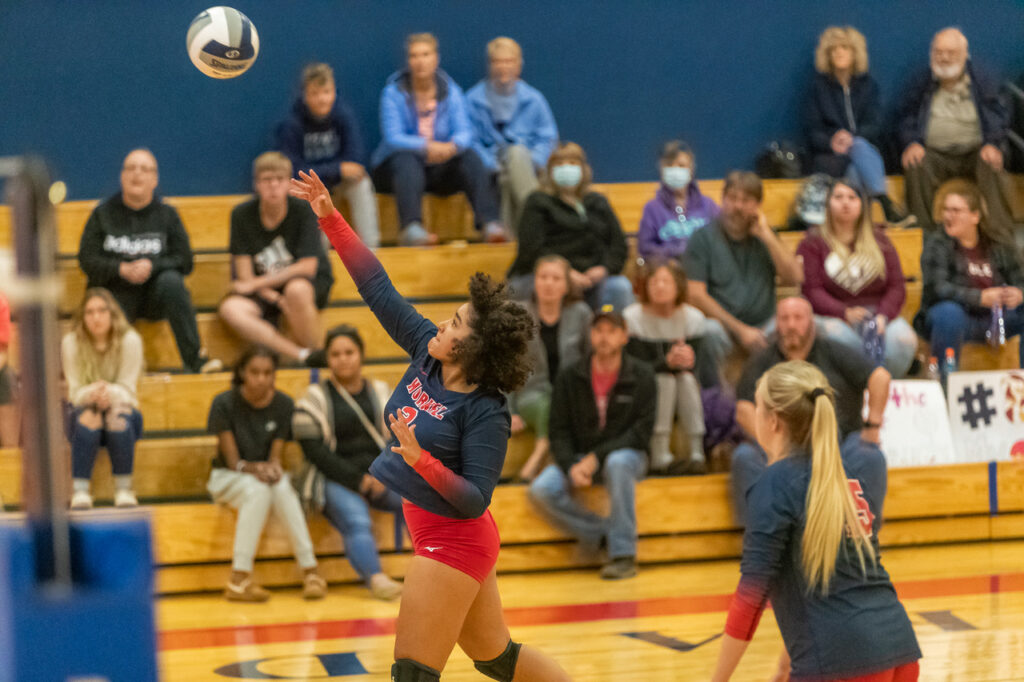 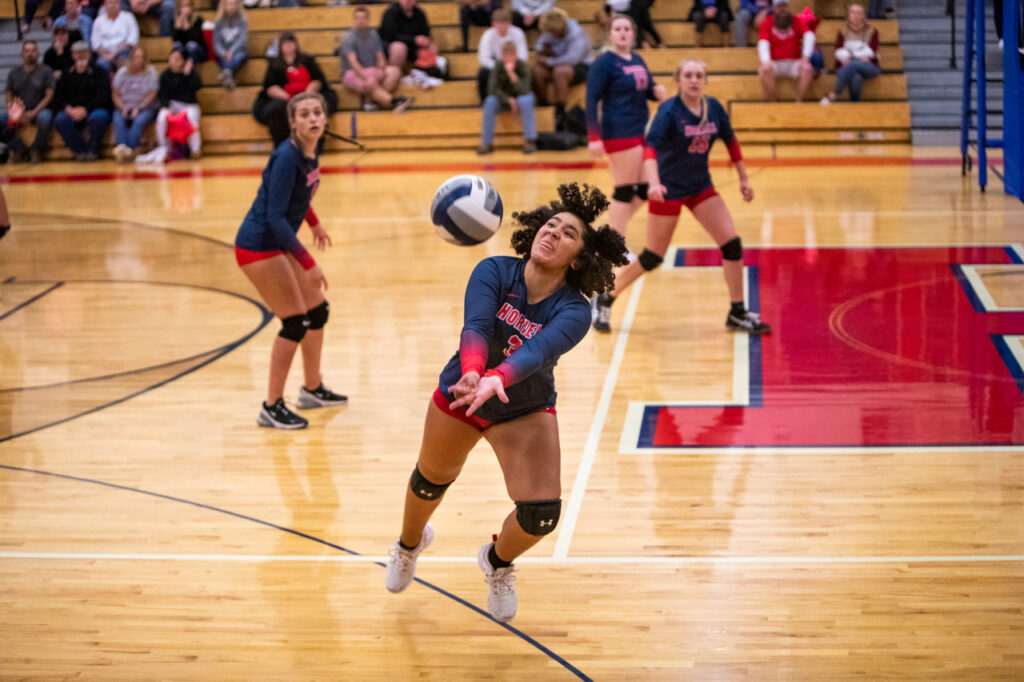 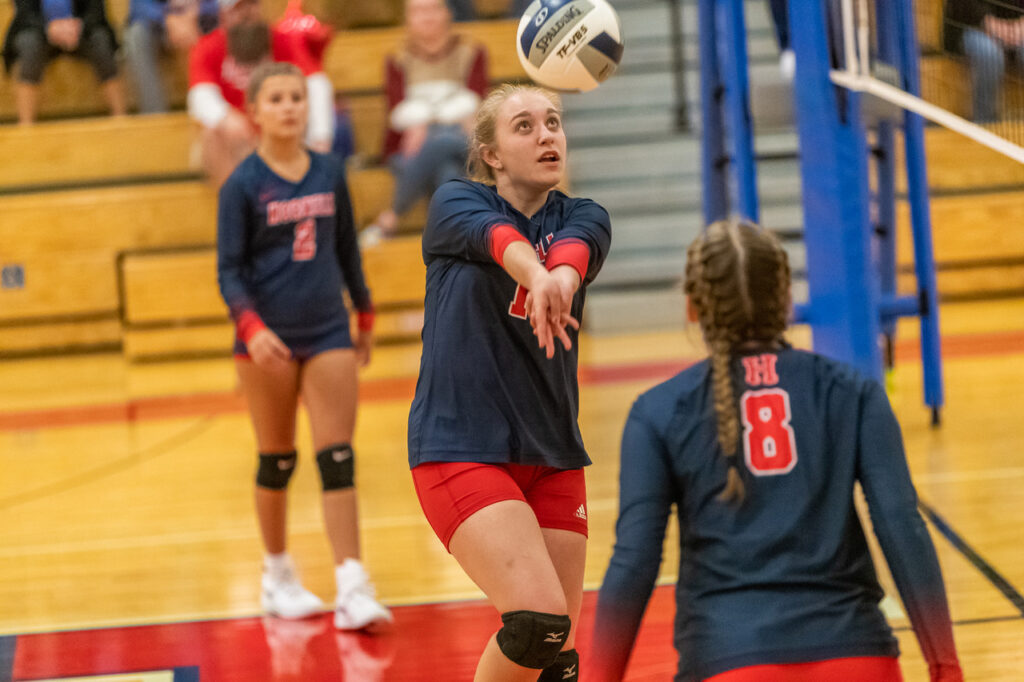 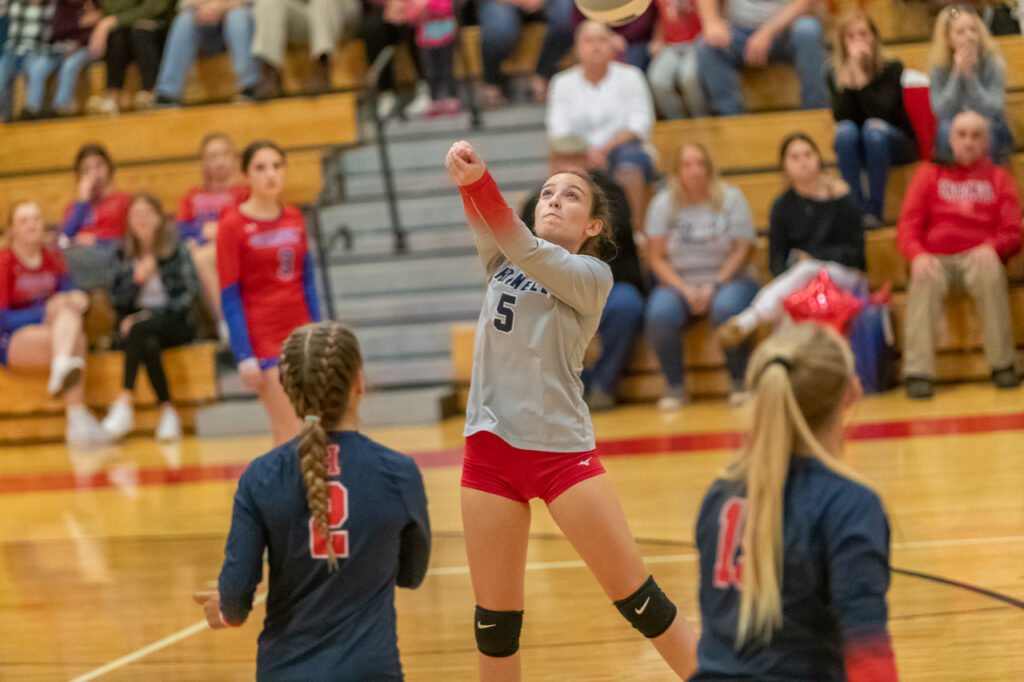 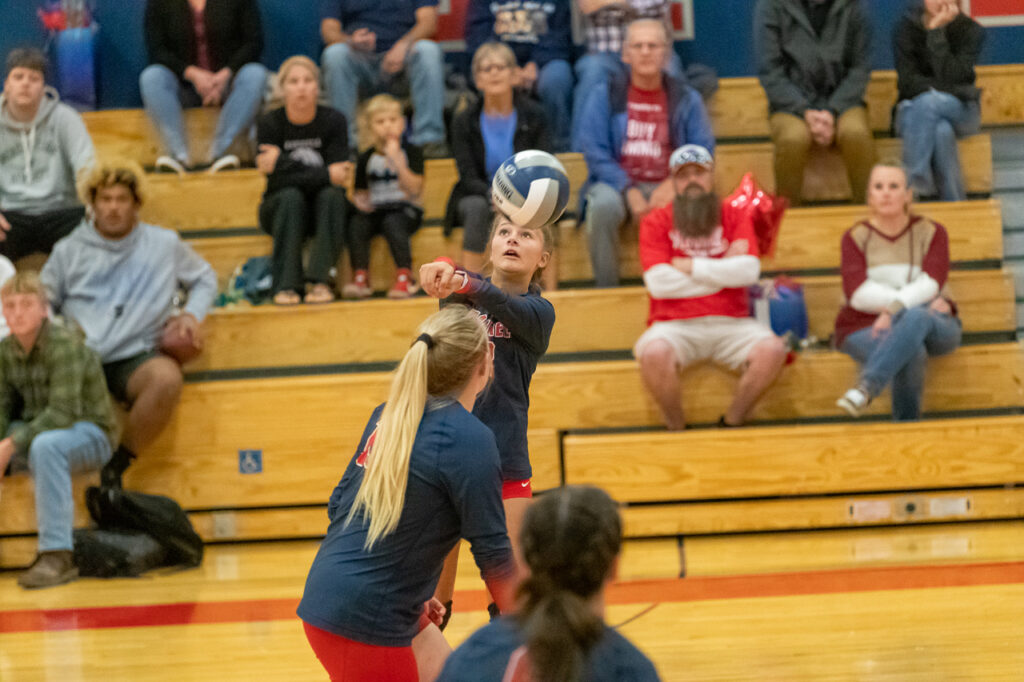 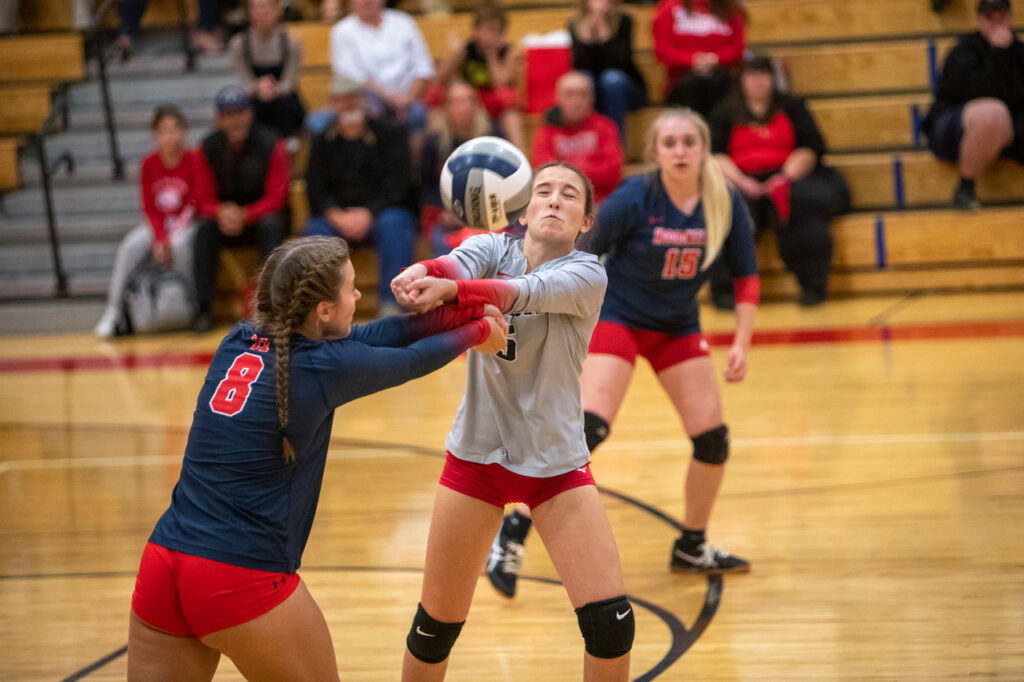 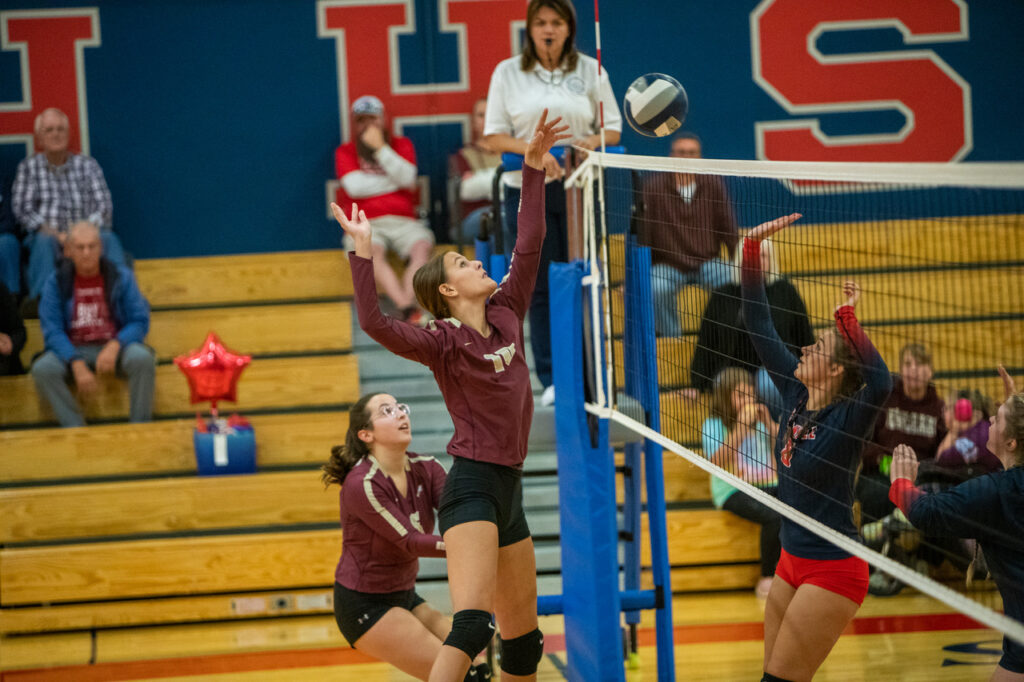 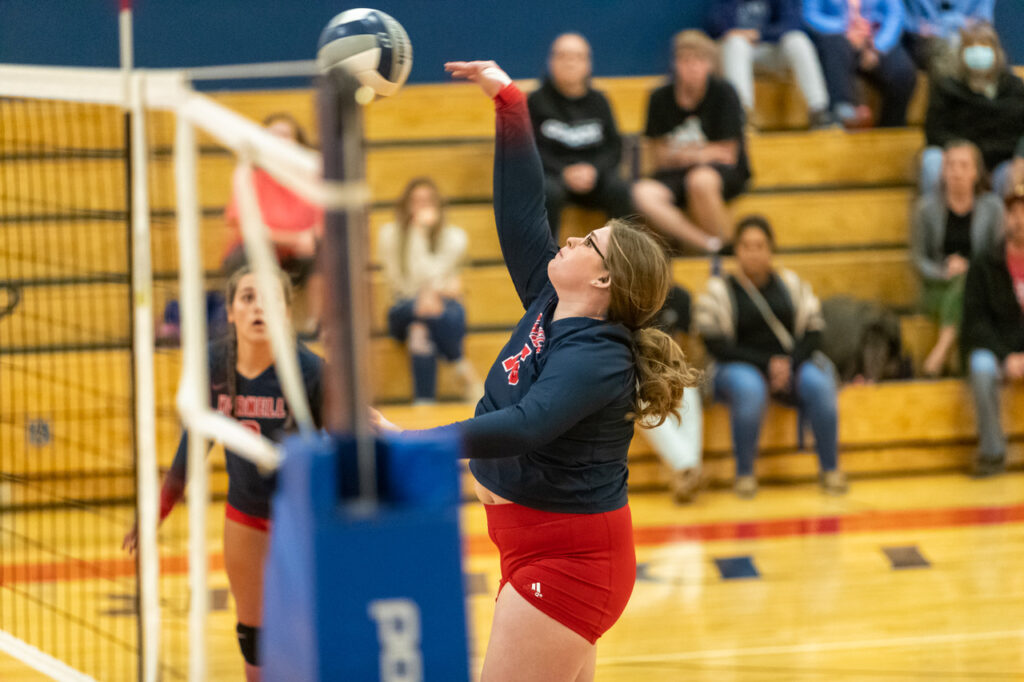 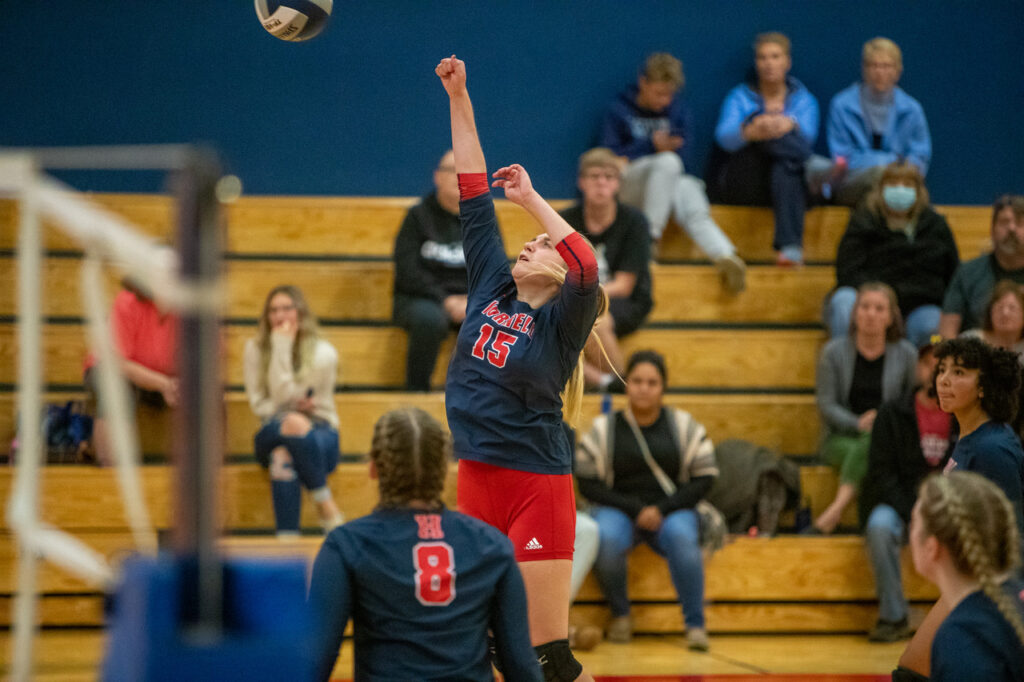 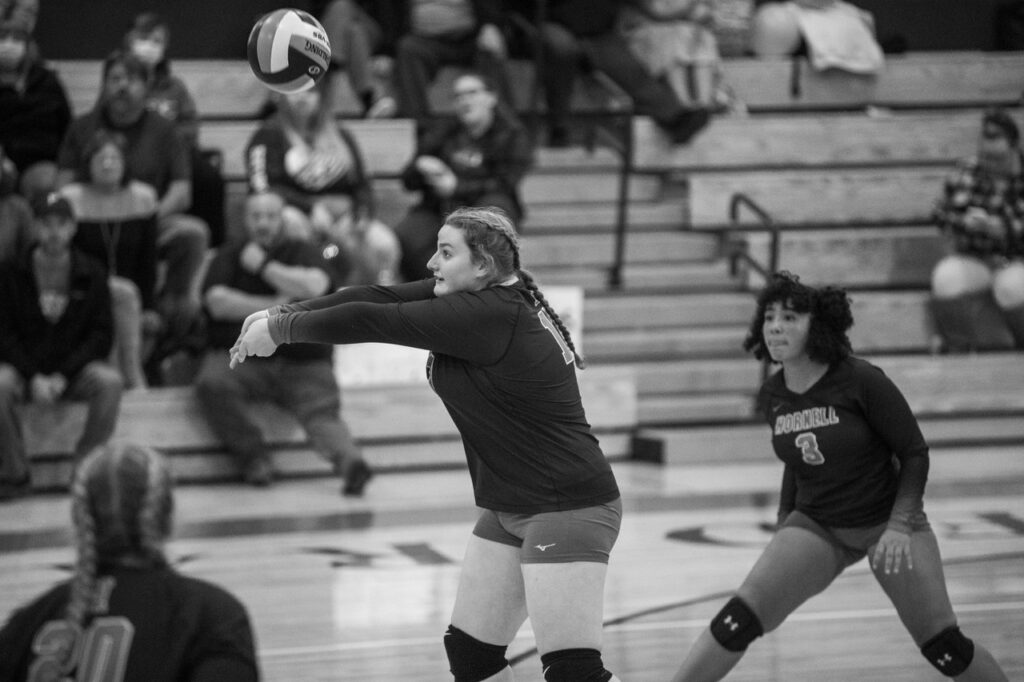 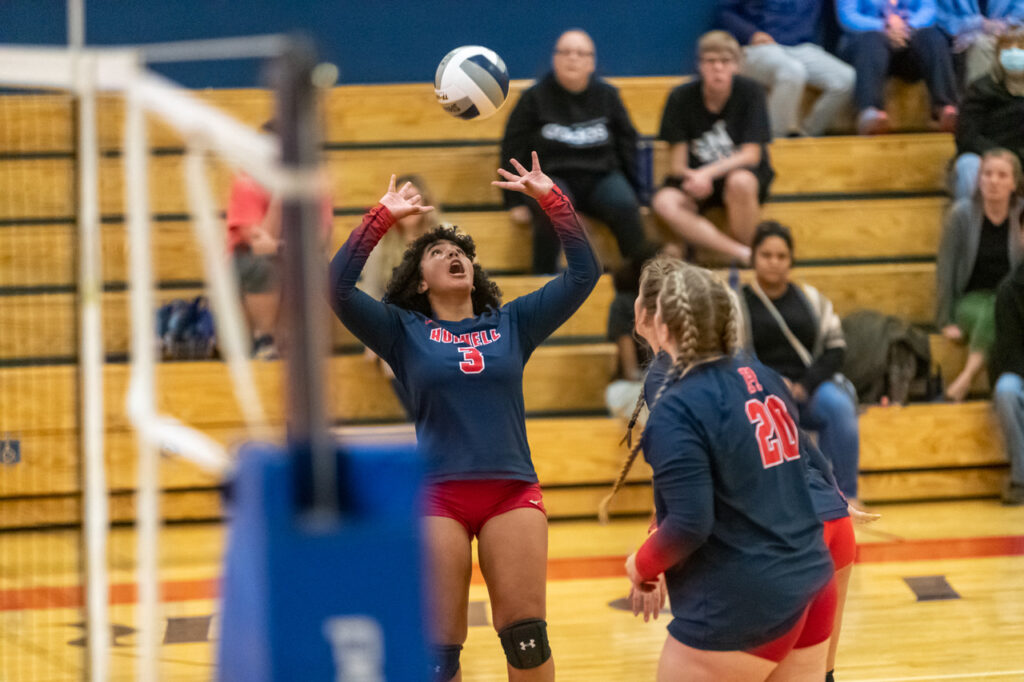