If you are going to close out the season with a bang and set a record at the same time, you may as well do it against the region’s top soccer power the past 50 years.

Not only is Hornell 13-1 on the season, they have the No. 1 seed in Section V Class B1 and won the Livingston County Athletic Association league championship.

Hornell’s Jack Emo became the all-time leading scorer in HHS history on Senior Night as he now has 22 goals.

The Red Raiders will have a sectional game on Oct. 22. 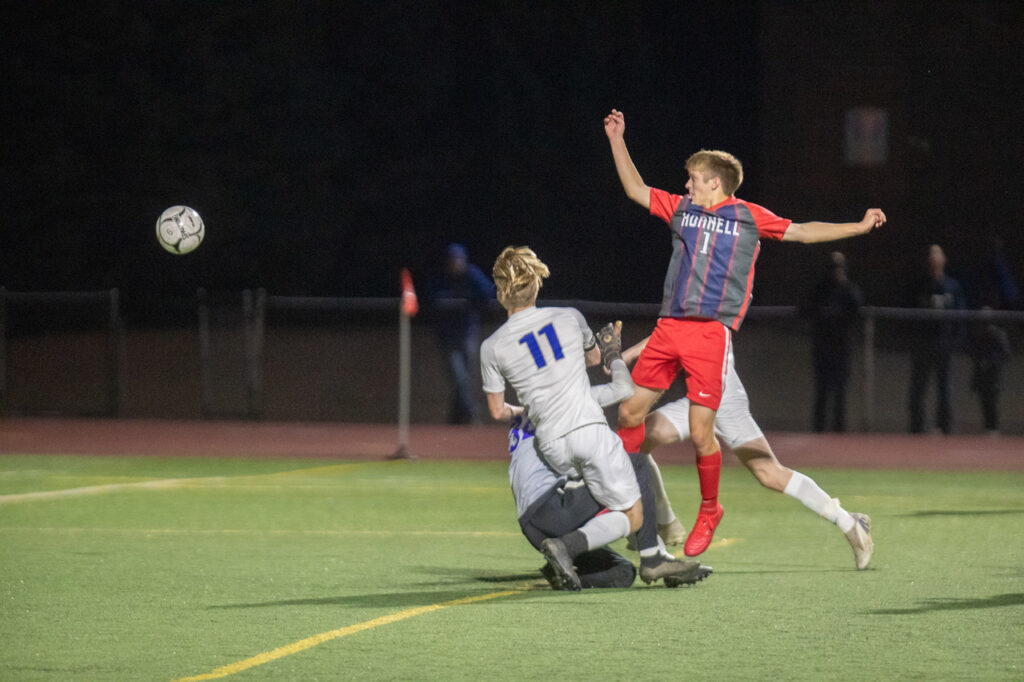 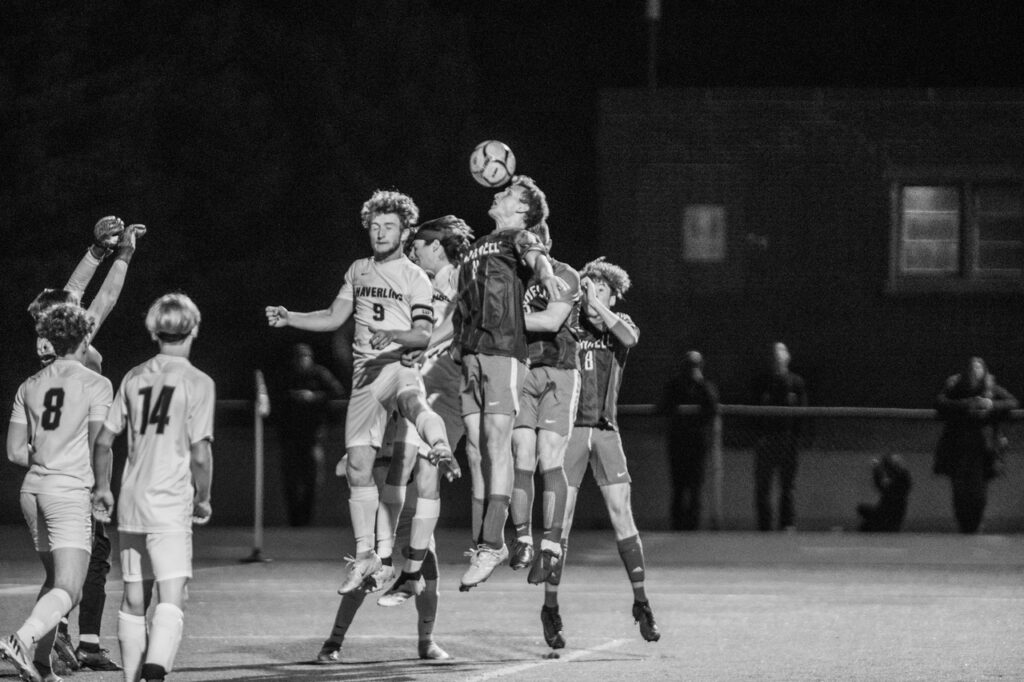 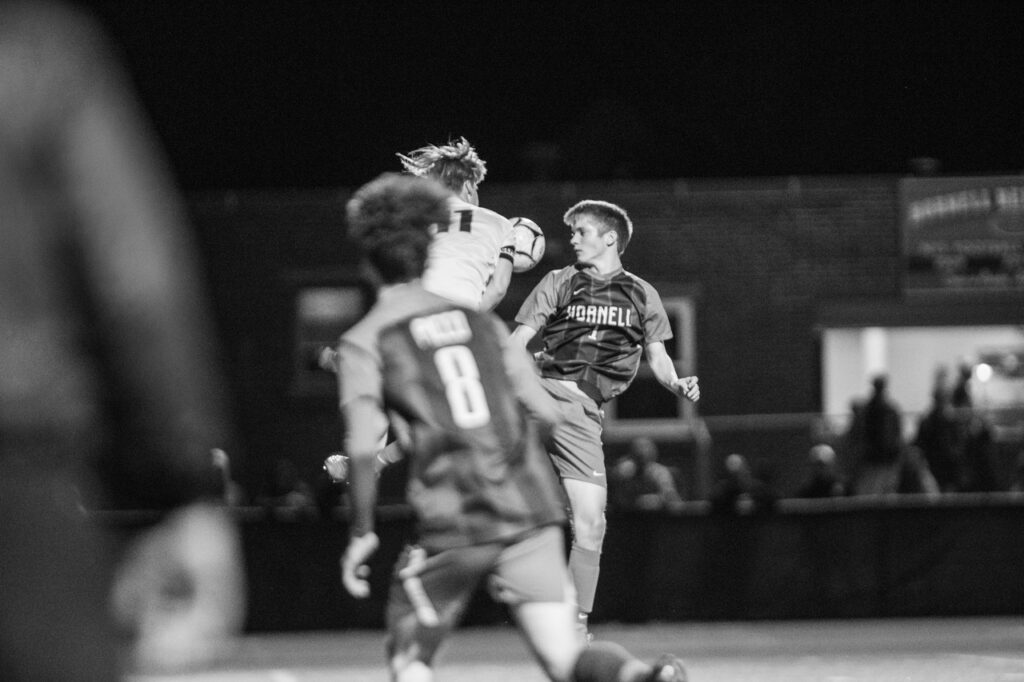 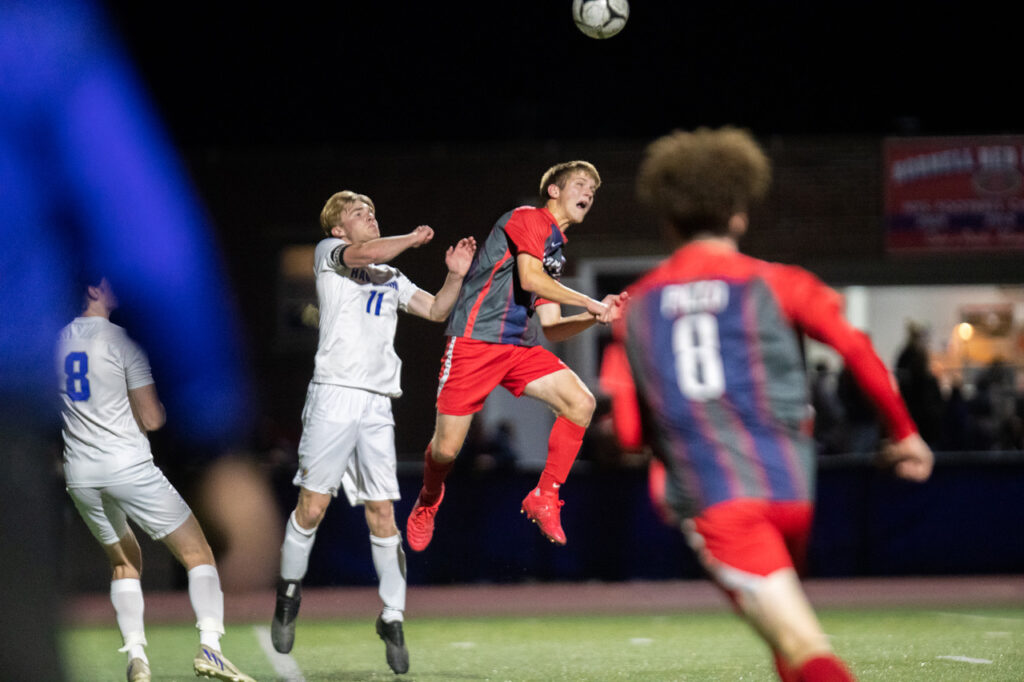 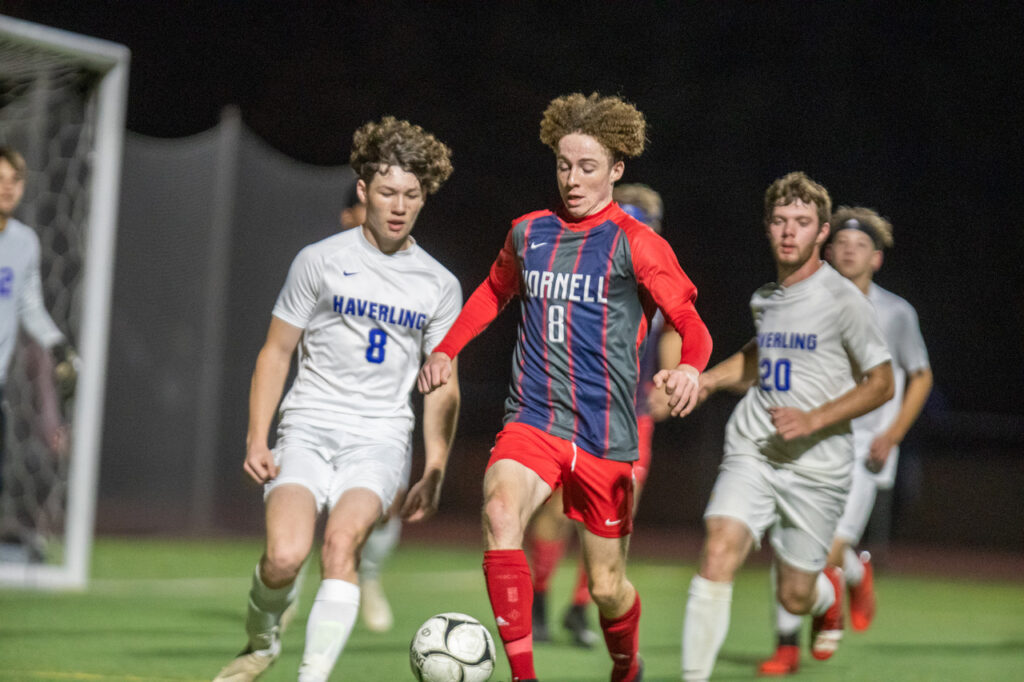 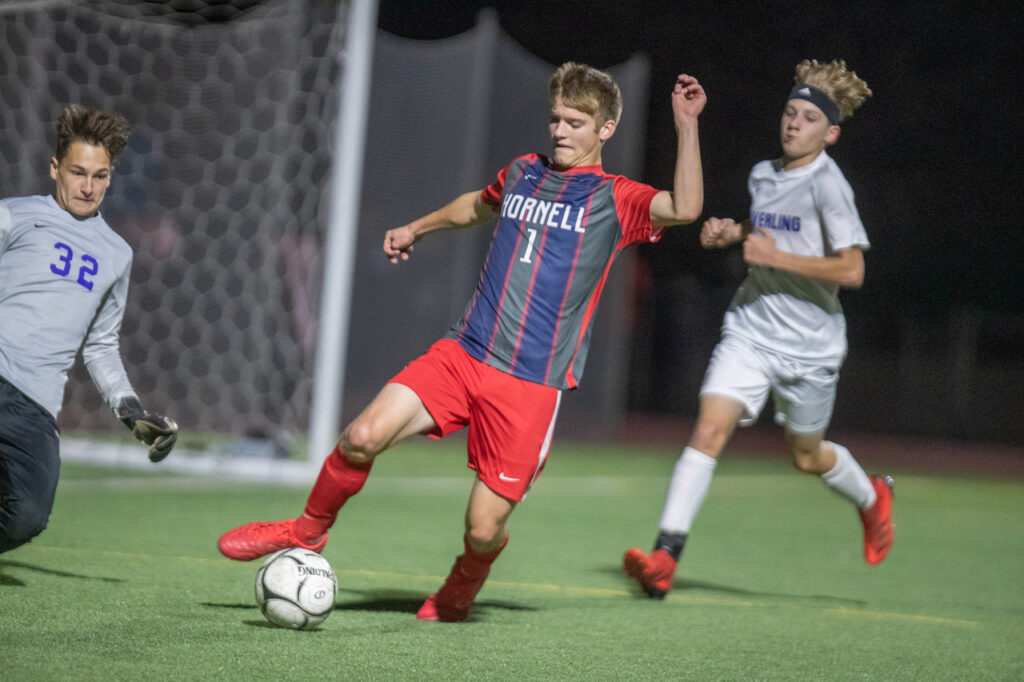 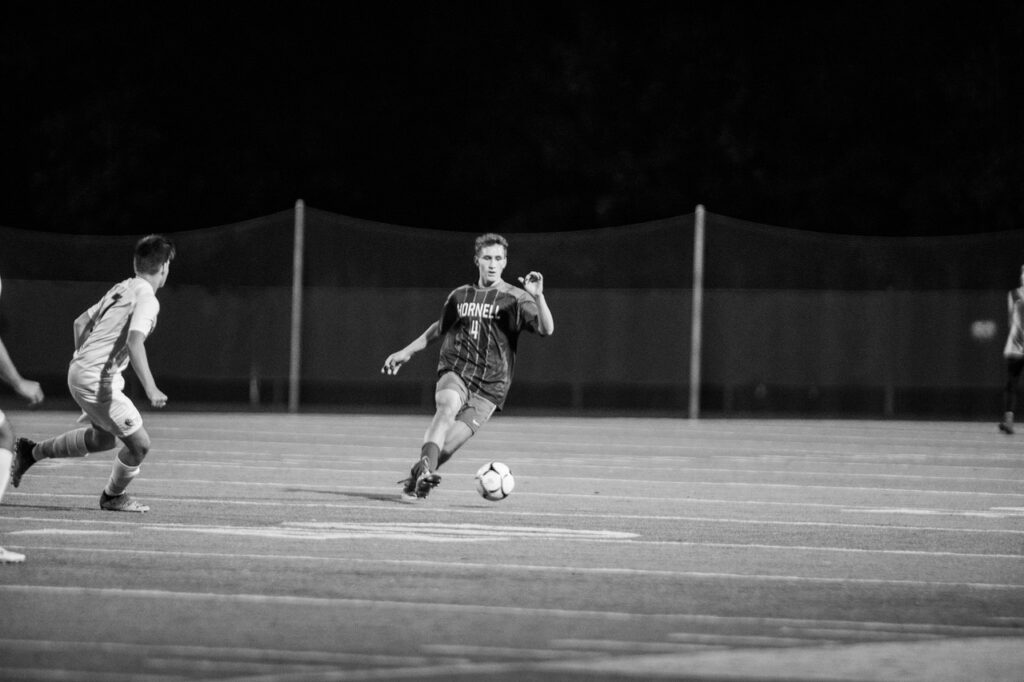 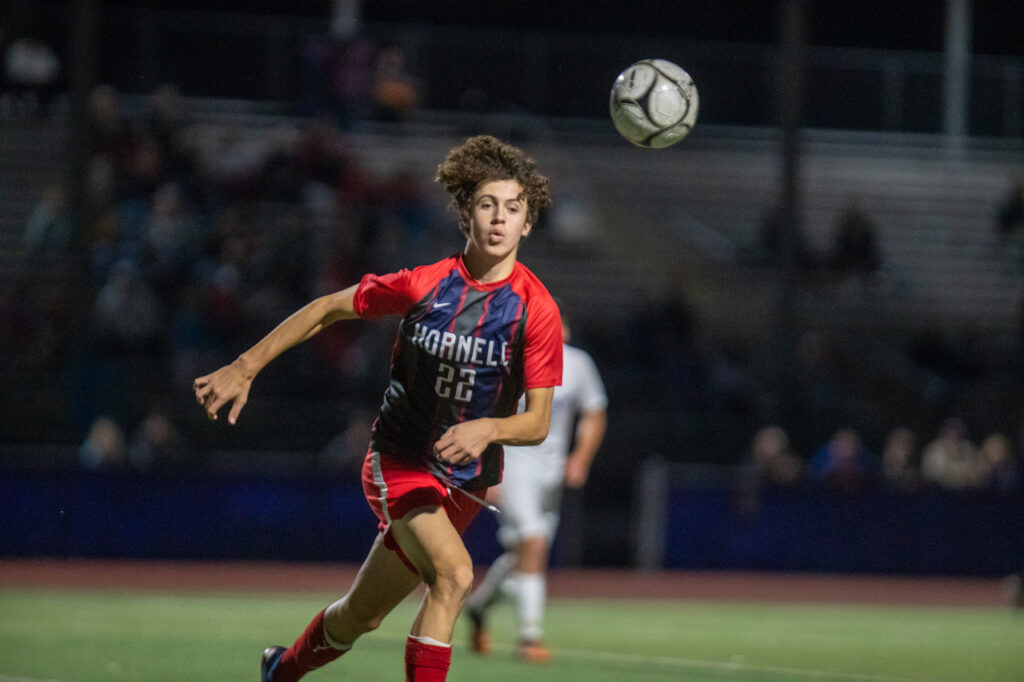 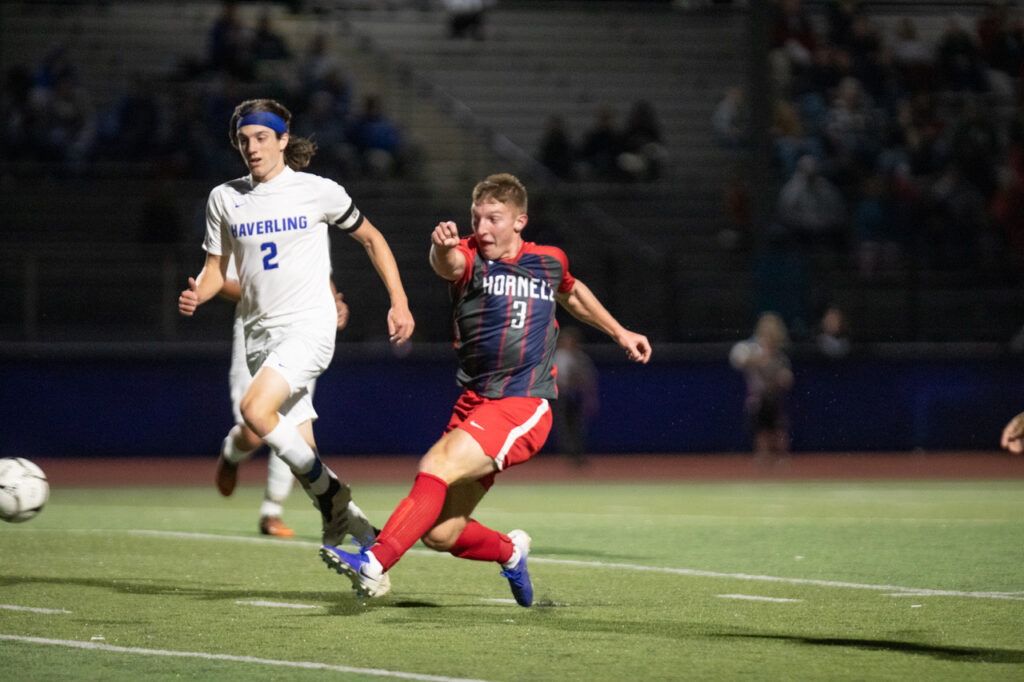 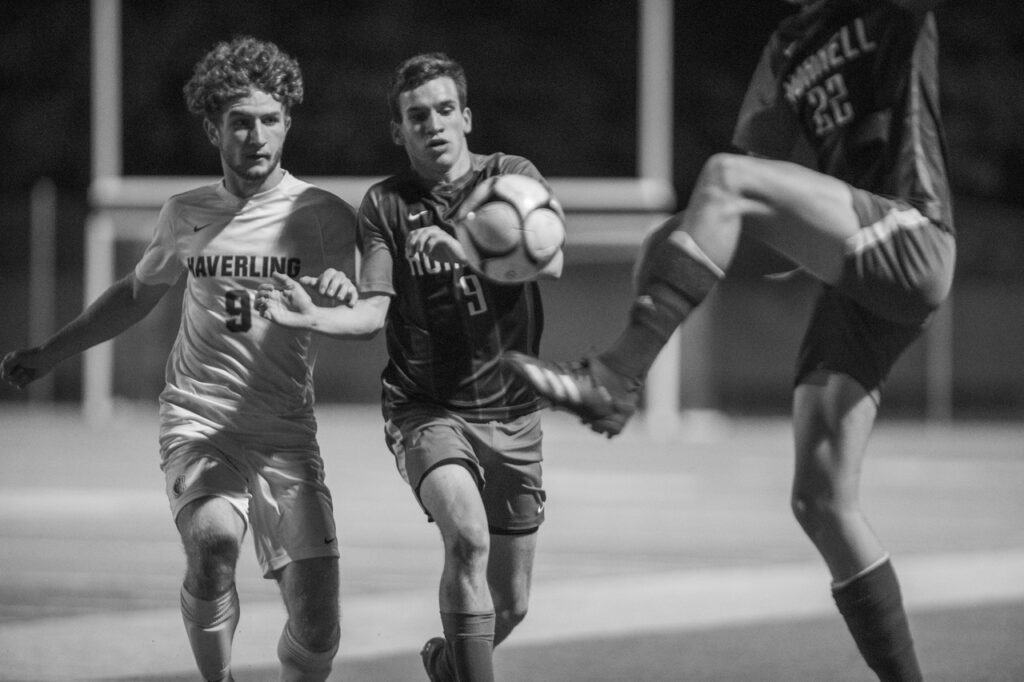 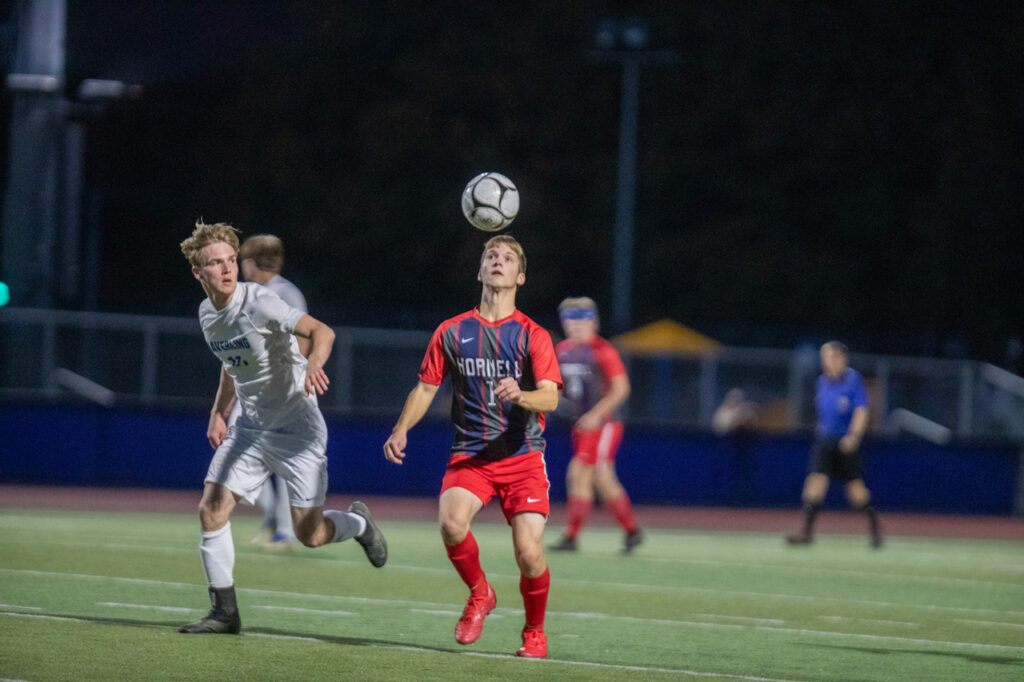 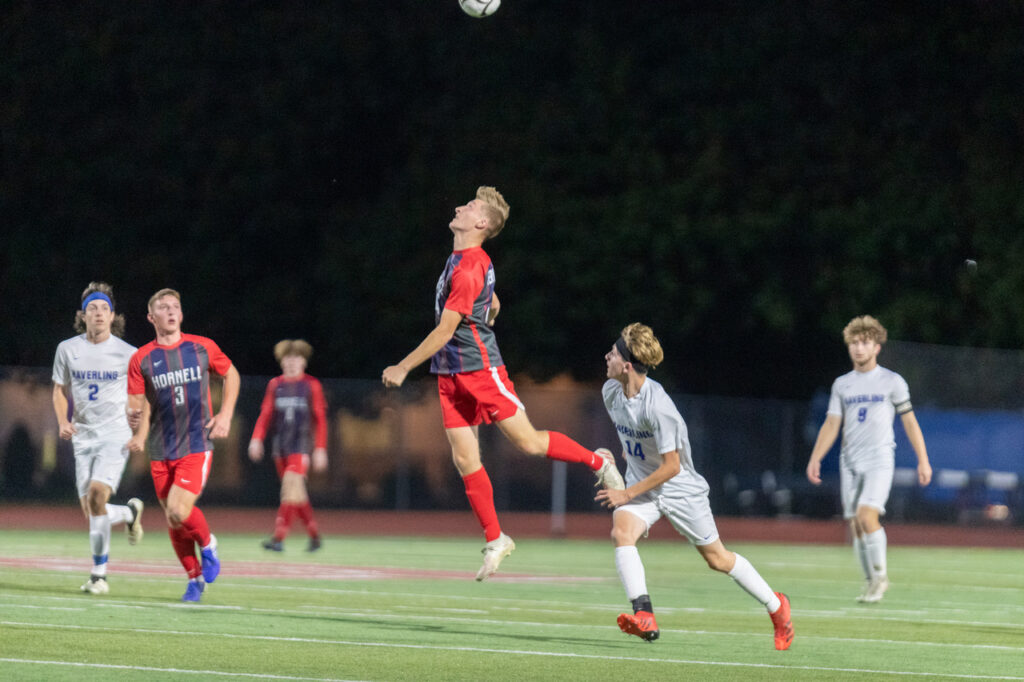 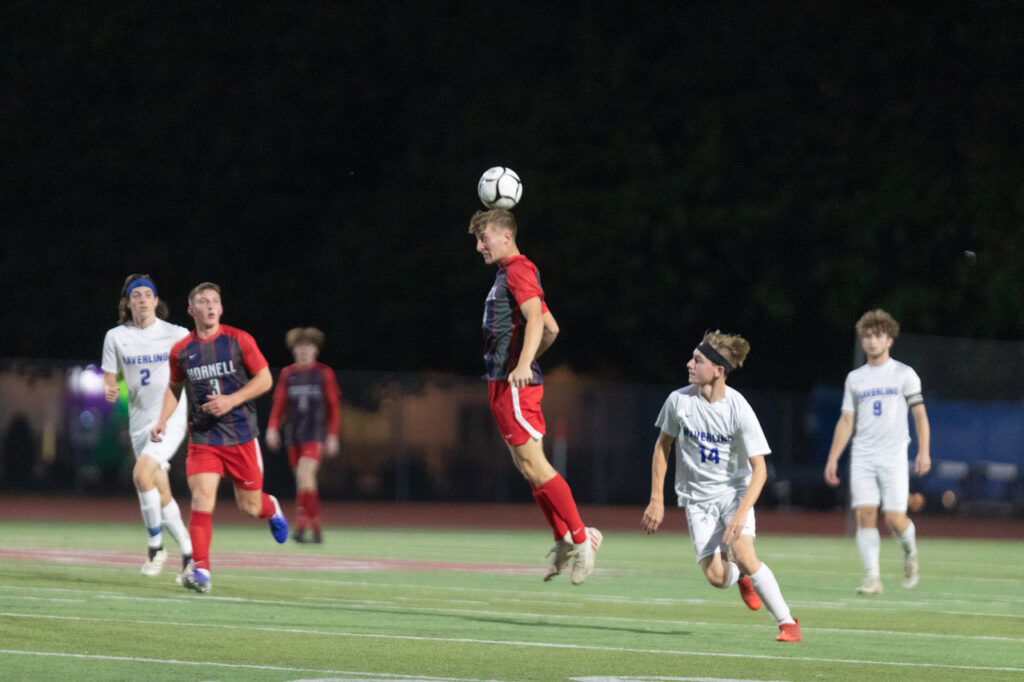 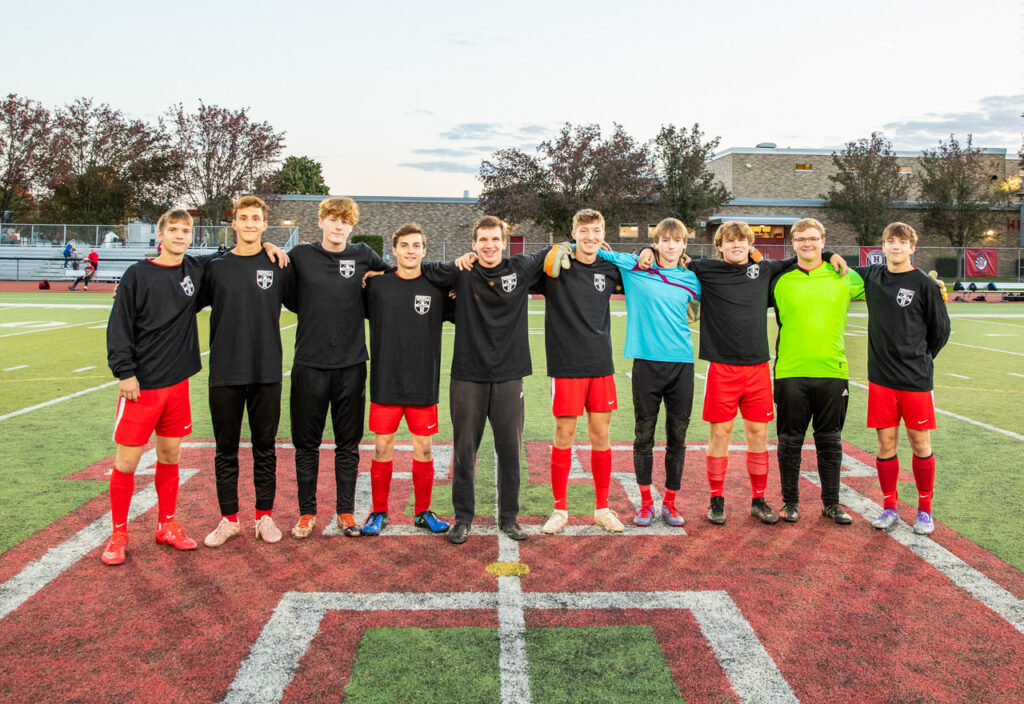