The Seneca Street Zoo student section, the pep band, a full house, and a Hornell win over rival Livonia made for a great night of basketball Thursday night in Hornell.

After being down 9-2 in the first minutes of play, the Hornell Red Raiders went on to score 20 unanswered points to end the first quarter 22-9, a run that proved to be the motivation the Raiders needed to keep the lead the rest of the game. At halftime, the Raiders held a strong 35-24 lead and held that lead through the second half to come out on top 70-54.

Reflecting on the game, coach Kirk Scholes commented, “The way the game started, I was worried it could snowball. We were down 9-2 a couple minutes into the game. Livonia was playing with confidence. I knew they had hit some tough shots, and I didn’t want the kids to panic. But, I also wanted to see if we could play through some adversity. I loved how we responded and the maturity we showed. We went on a 20-0 run to finish the quarter. I was extremely proud of the fight we showed and how we handled that moment.”

“I thought all five starters played really well for the most part,” continued Scholes. “We had good balance with four guys in double figures. When we share the ball and all five are being aggressive, we are very challenging to stop.”

Once again, the Raiders rattled the opposition with their full-court press. The Raiders snagged an impressive 14 steals and 18 deflections in the game with Wyatt Argentieri leading the charge with 5 each. Defensively, Scholes was happy with what he saw from his players.

“I loved how we played in the diamond press,” he said. “I felt like Livonia never got comfortable, and we were able to get the pace where we wanted it.”

“We have another big rivalry game on Friday against Wellsville,” said Scholes. “We hope to get a big turnout over in Bath for the Barkley Classic. These games with Wellsville are always tough. We will need to put a good four quarters together tomorrow night.” The Red Raider are scheduled for an 8pm start time on Friday in Bath, so be sure to come out and show your support!

On Friday, the annual doubleheader between the Hornell and Wellsville girls will take place at Bath in the Dan Barkley Showcase.

The two-day event pits Allegany vs. Steuben county. In the six years of the event, the series is tied, 3-3 between the two counties.

Monday is raised for scholarships and other great causes. 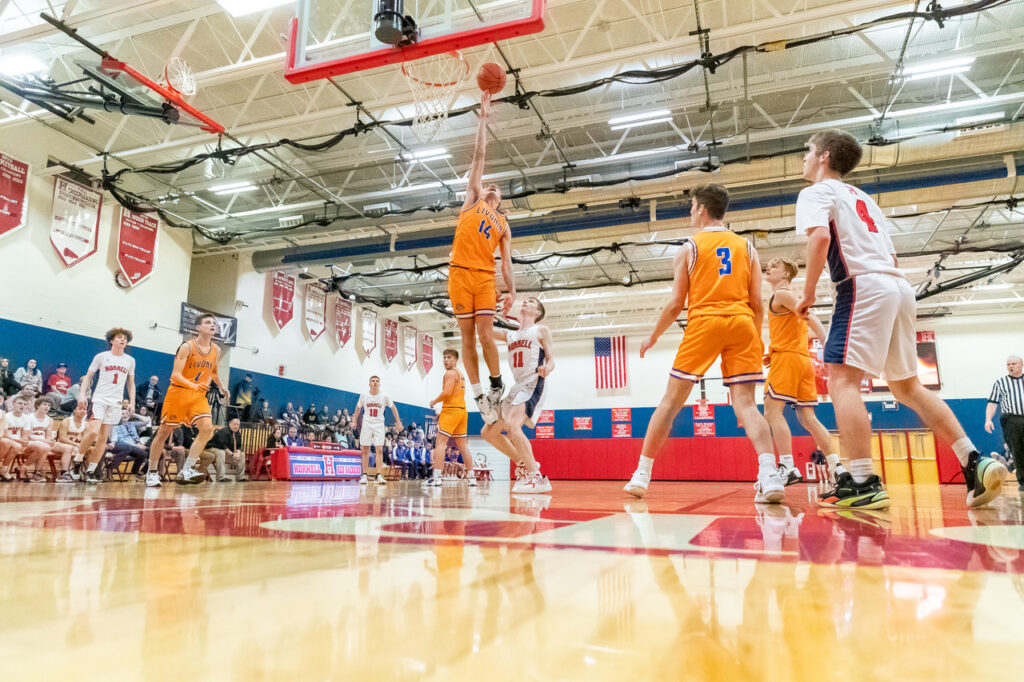 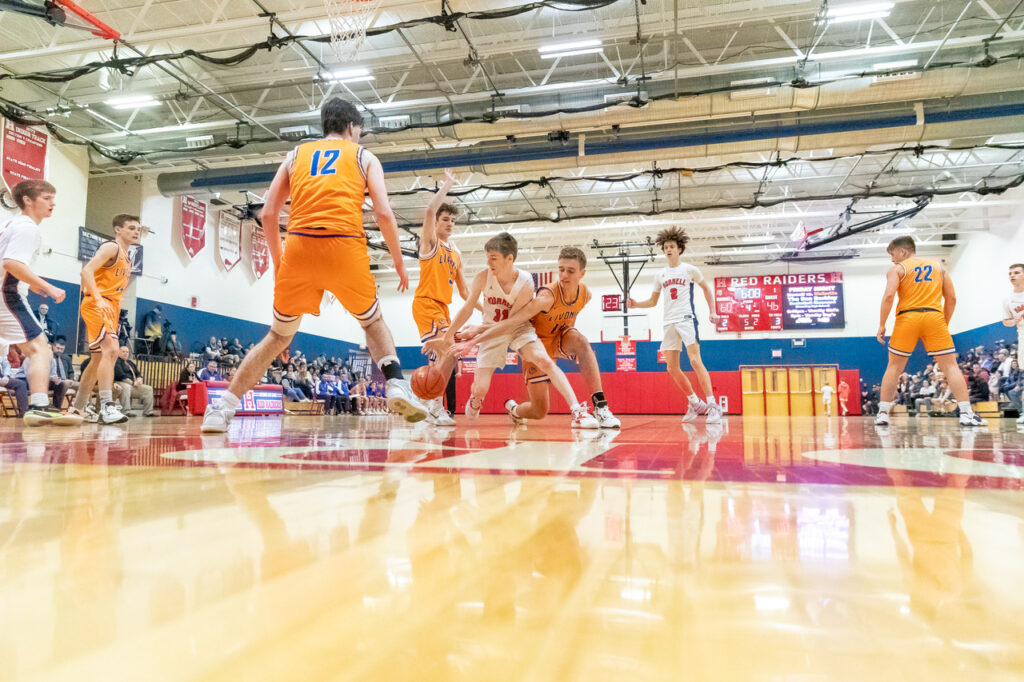 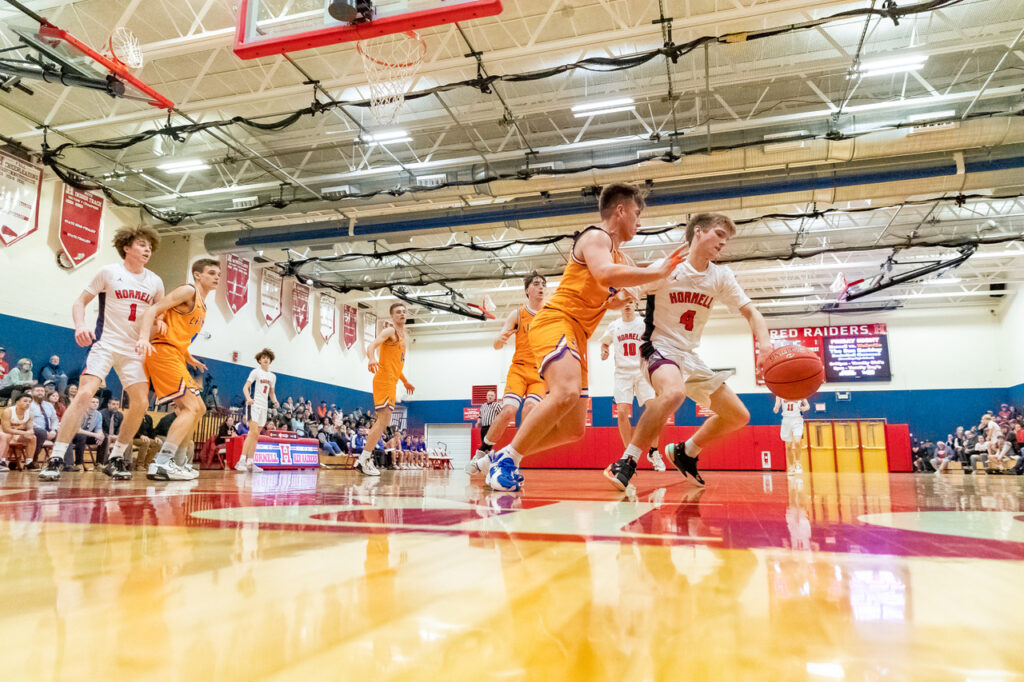 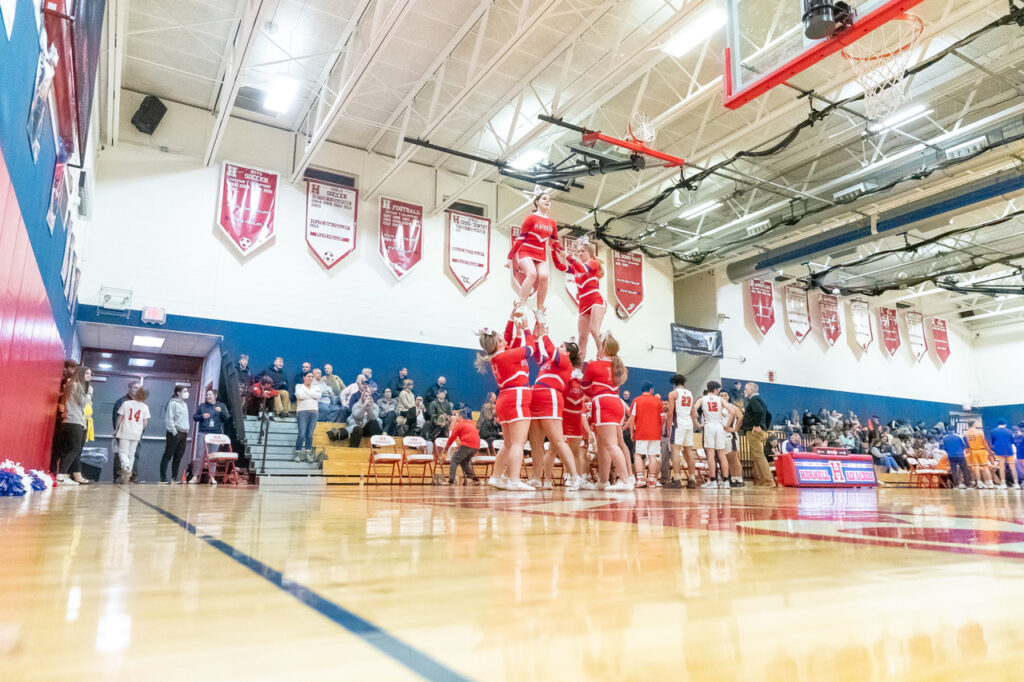 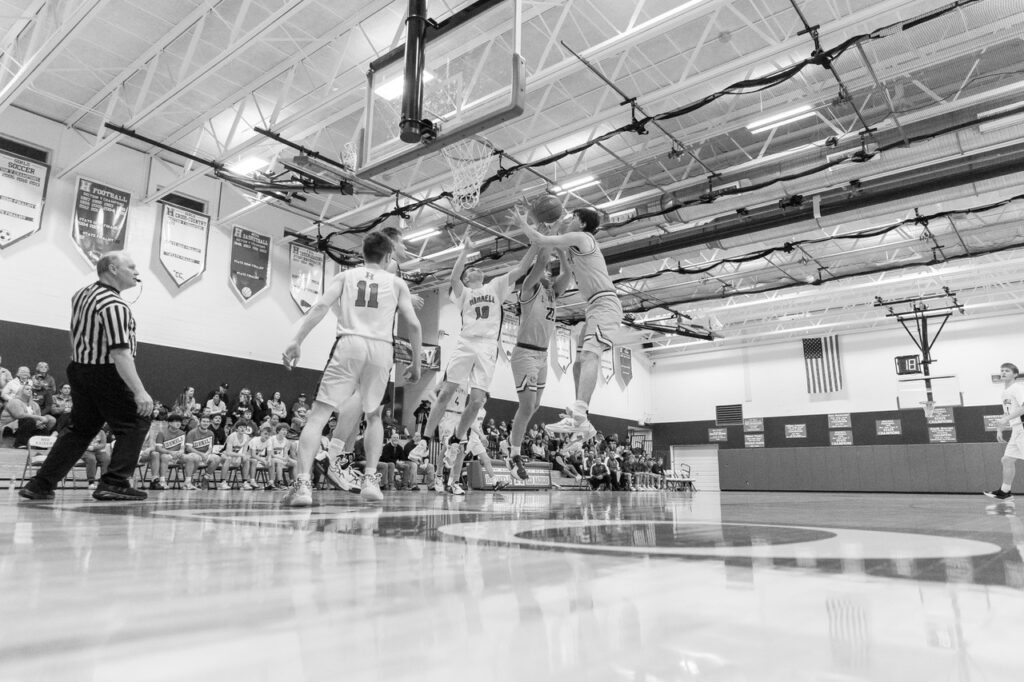 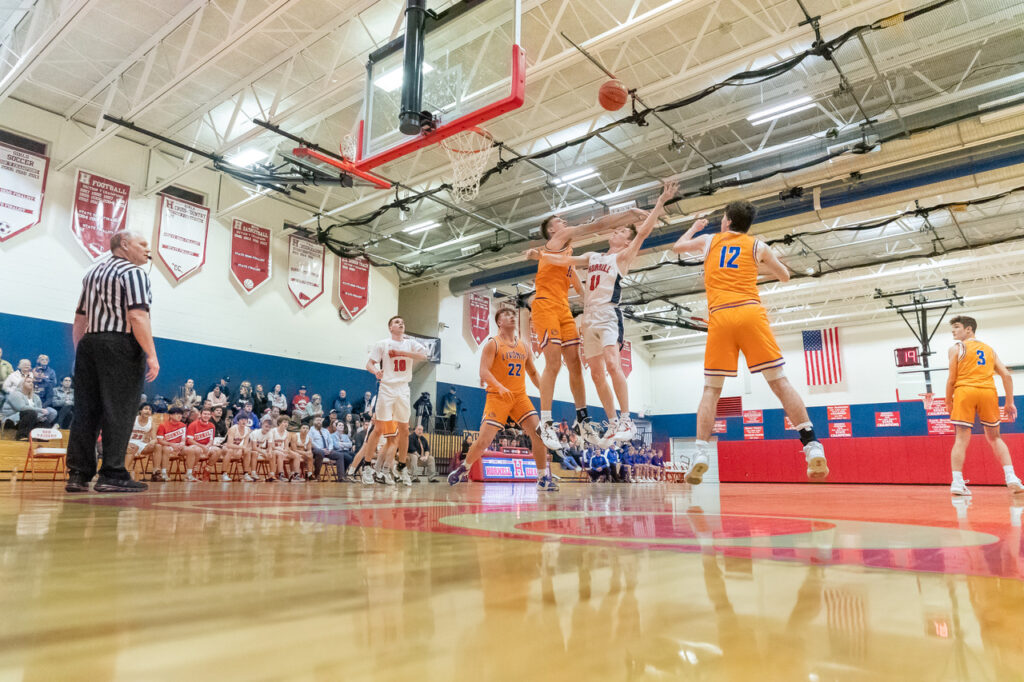 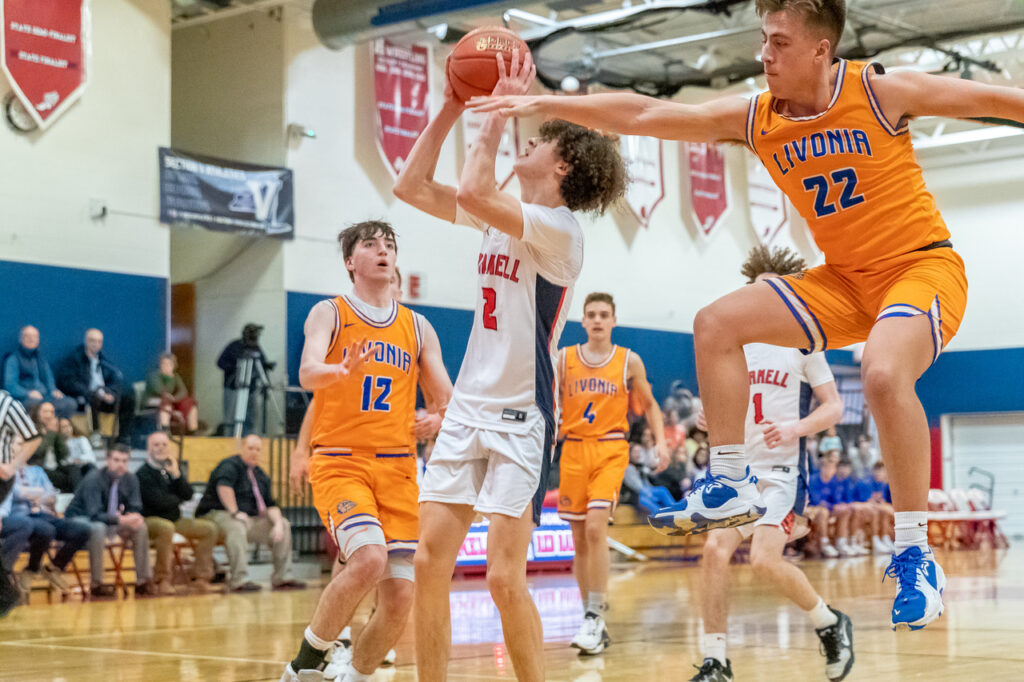 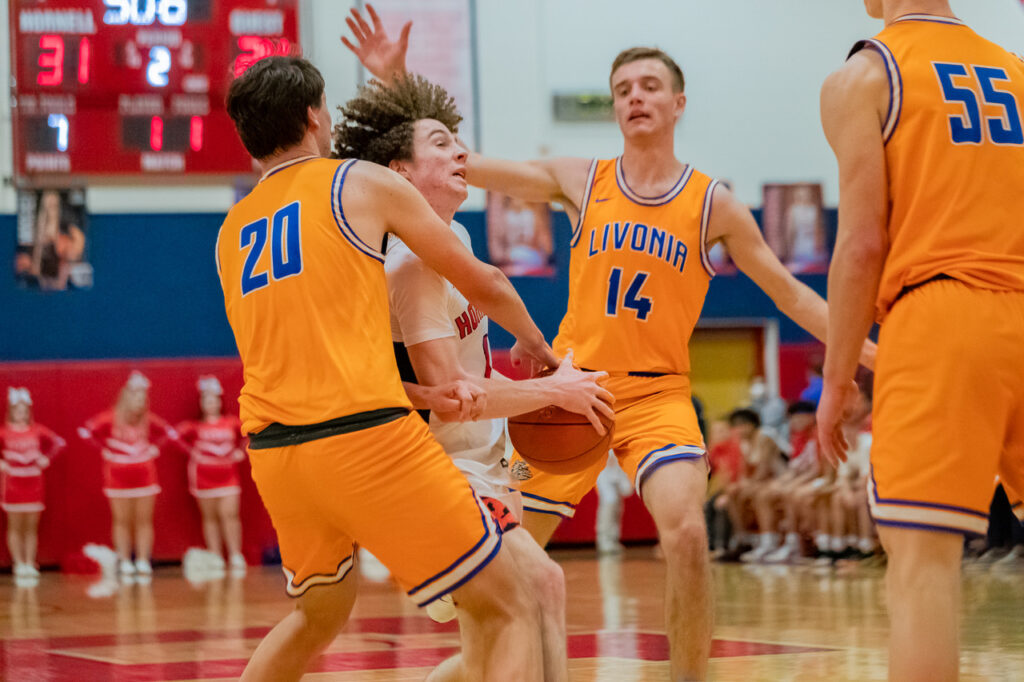 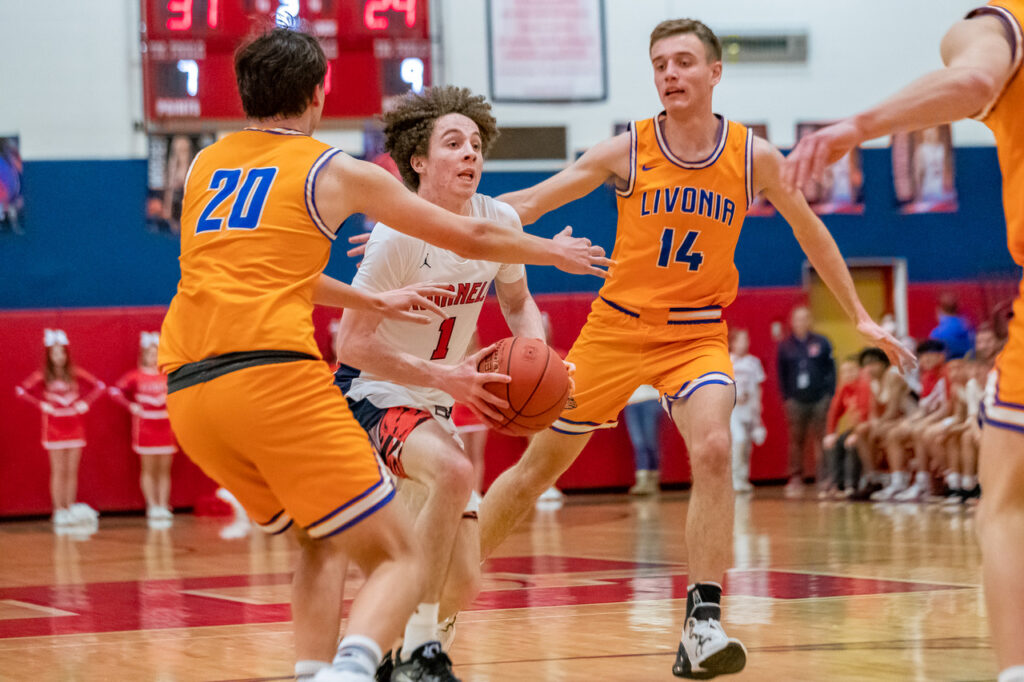 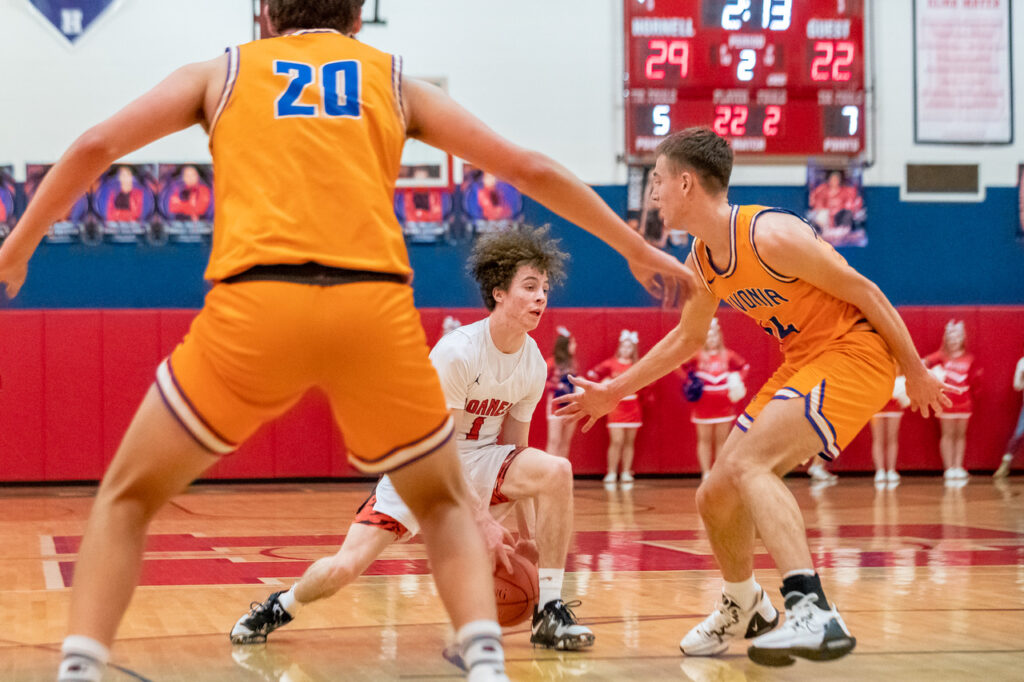 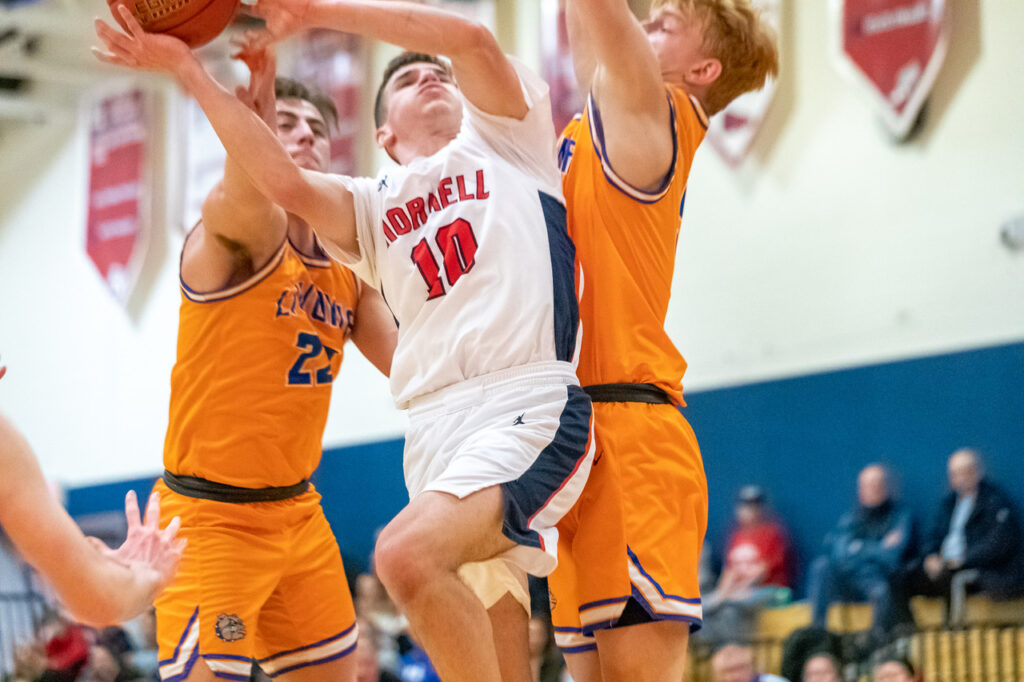 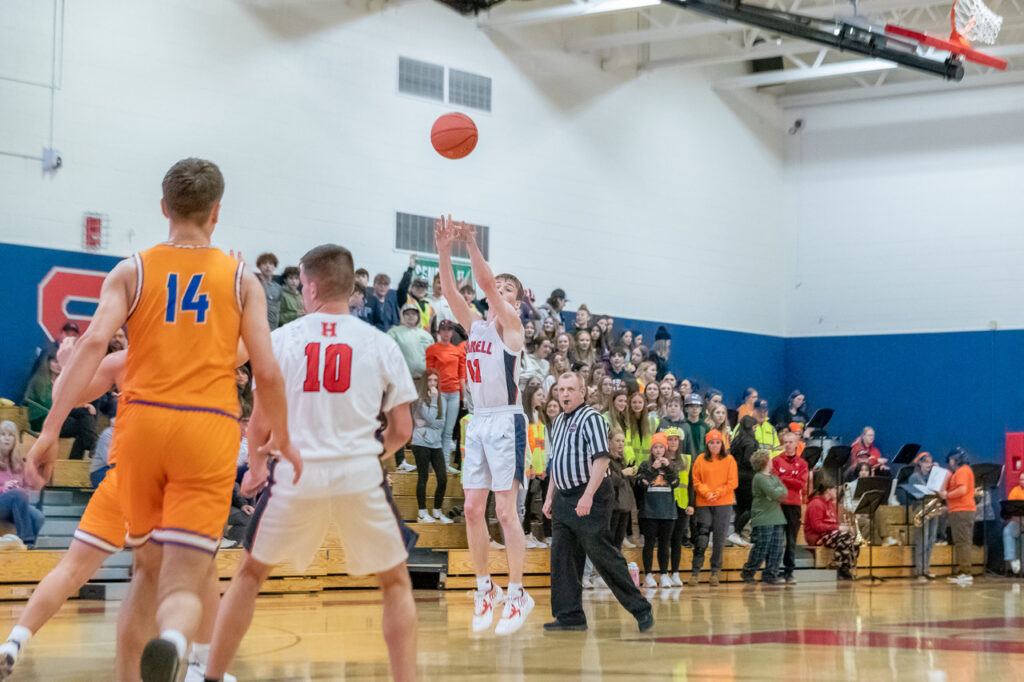 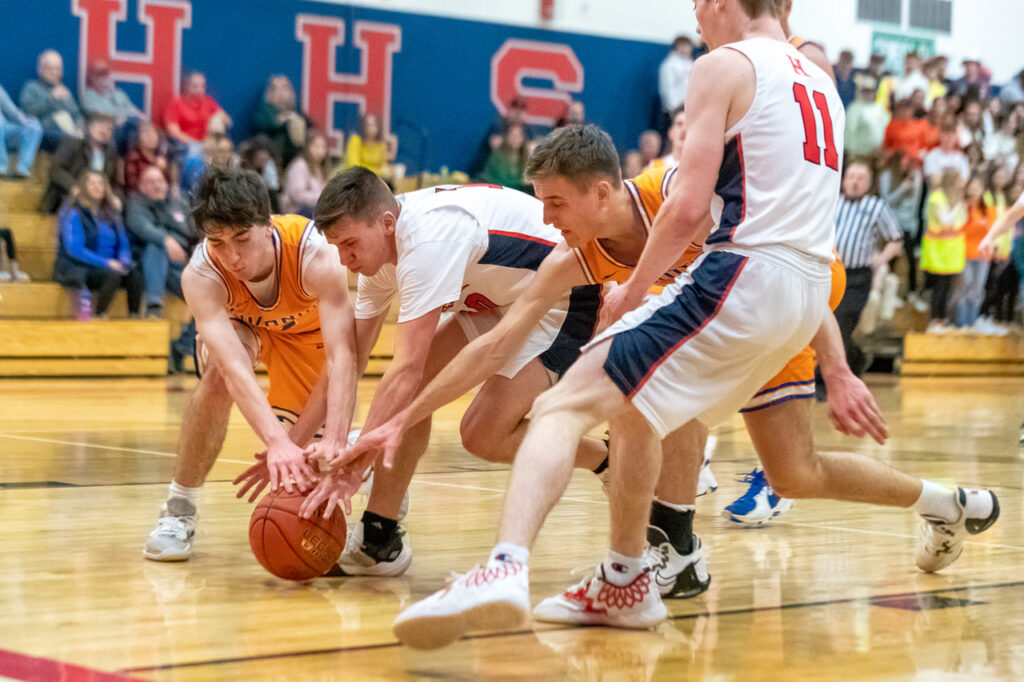 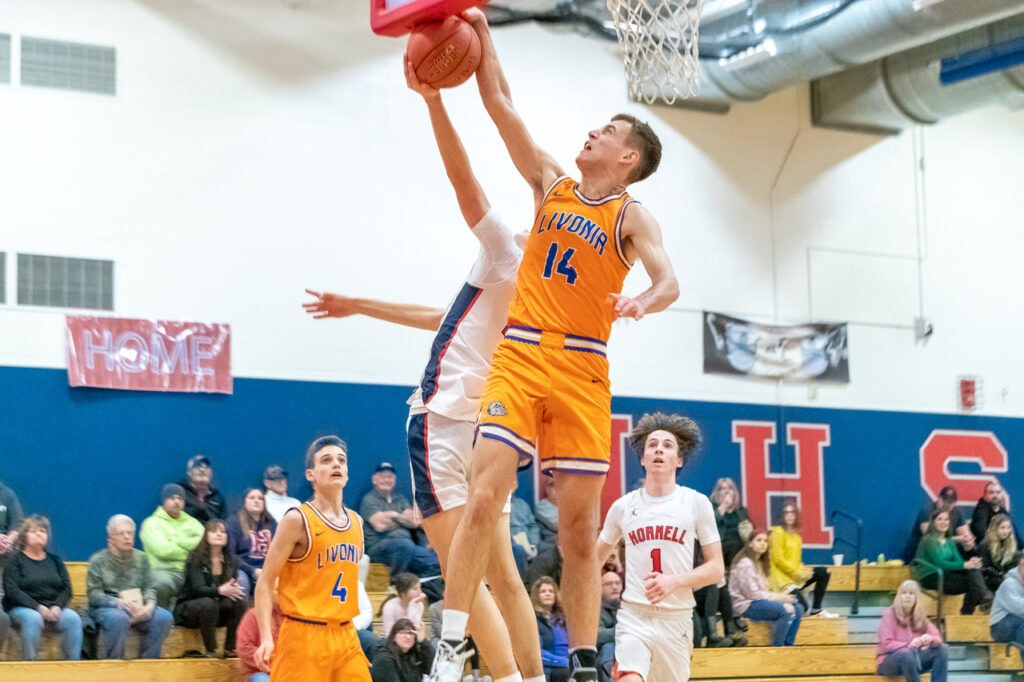 Wellsville downs Canisteo-Greenwood to set up #1 vs. #2 battle with Hornell Friday in Barkley Showcase