Story and Photography by Steve Harrison

Thursday evening in the small community of Canaseraga, NY, sits a tiny gym that seats a handful of people compared to other newer gyms of the area. But as they say don’t judge a book by its cover, don’t judge the size of a gym for the quality of a game! 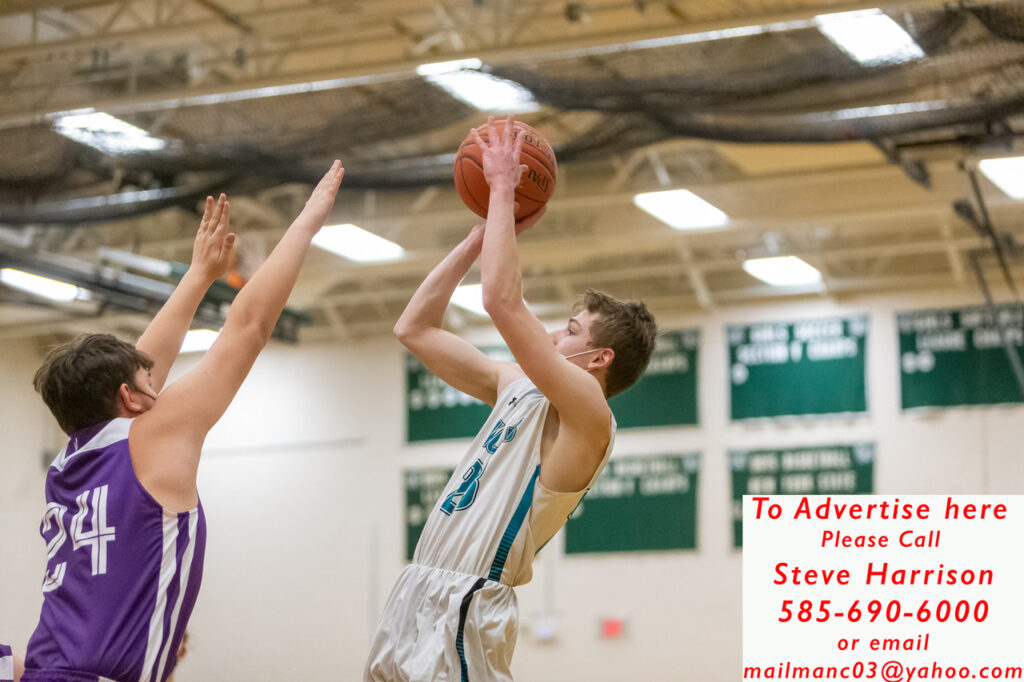 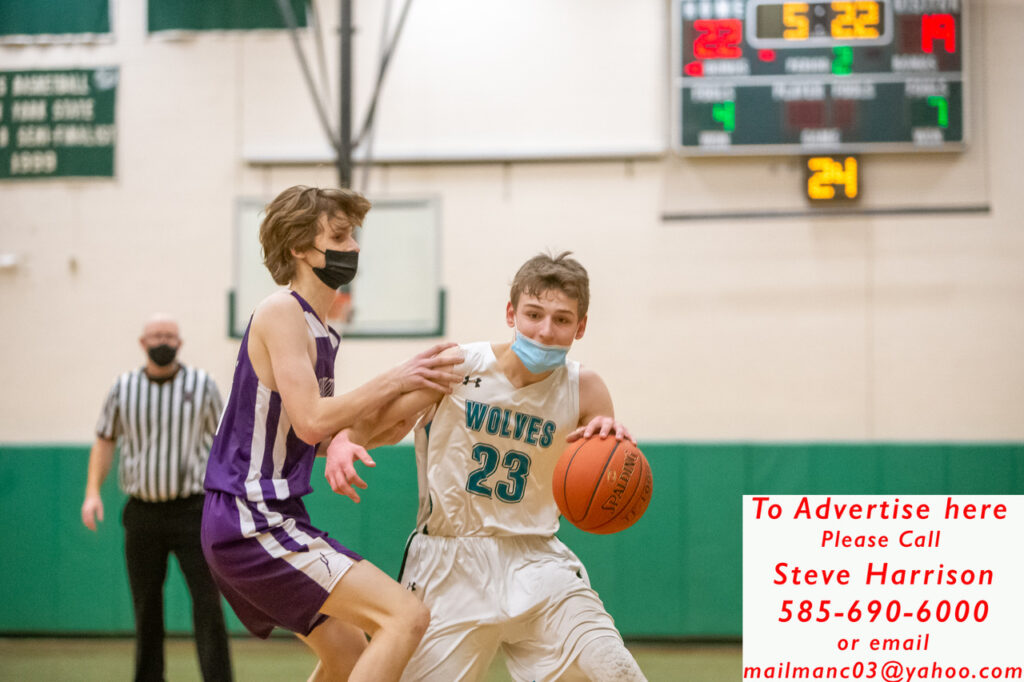 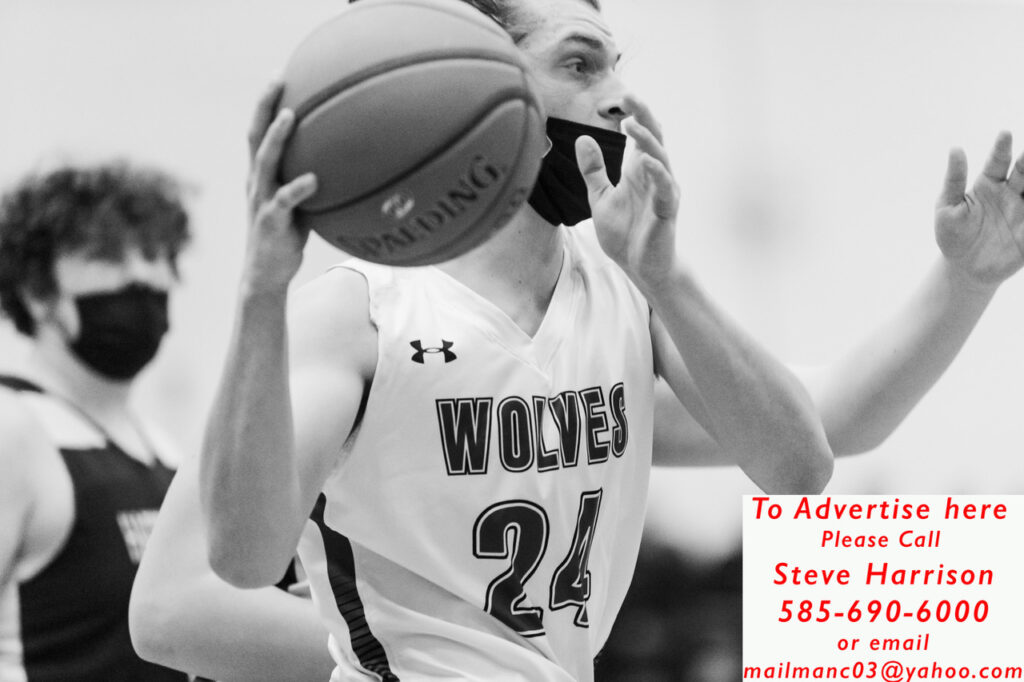 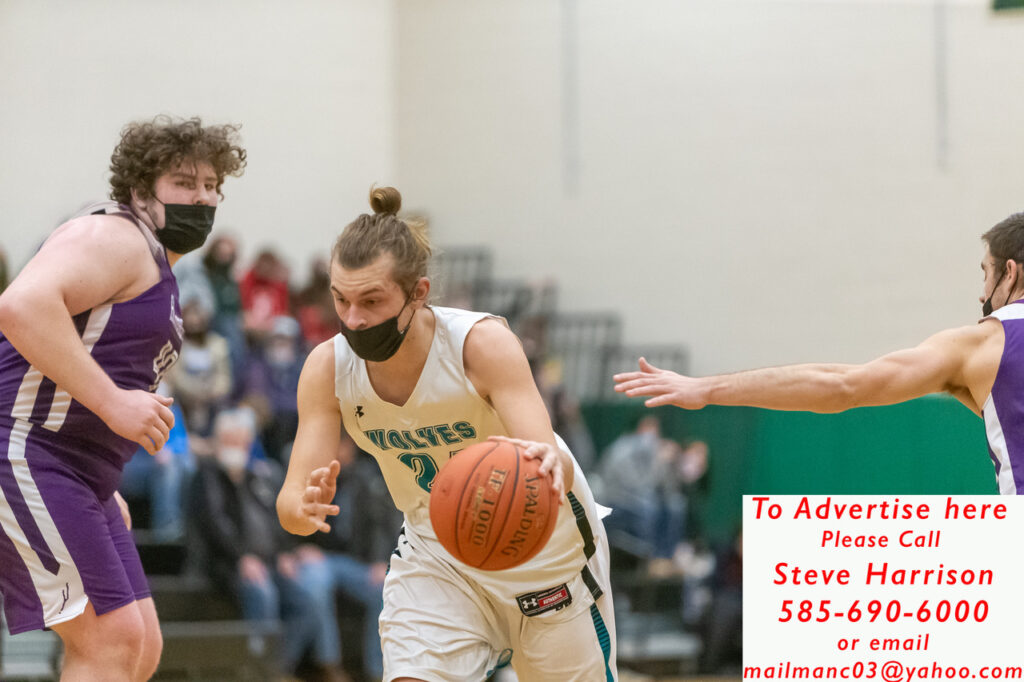 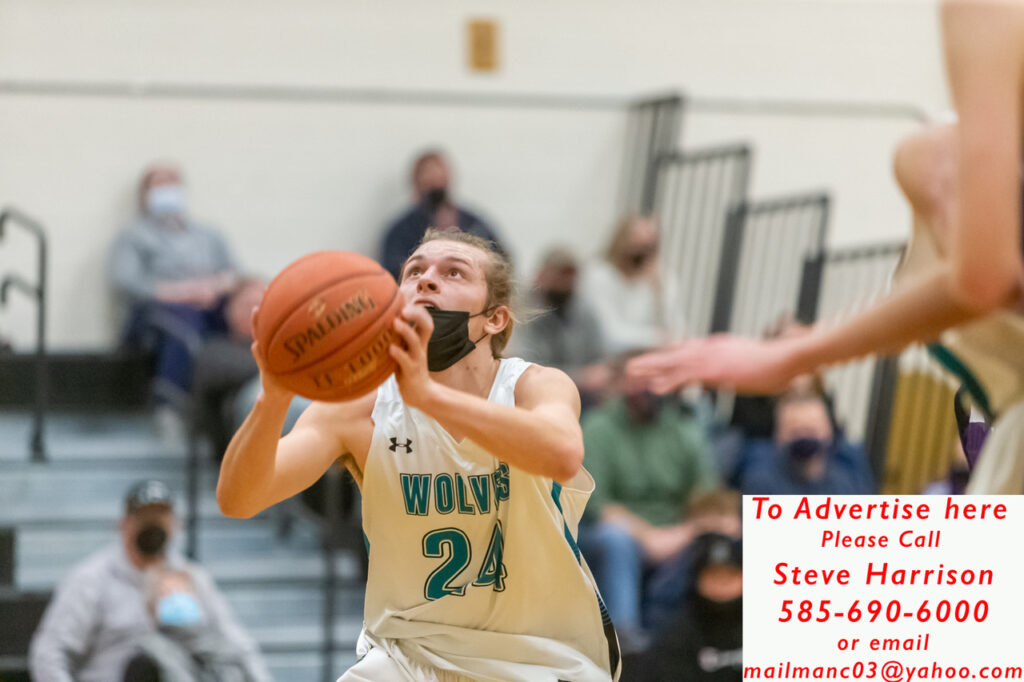 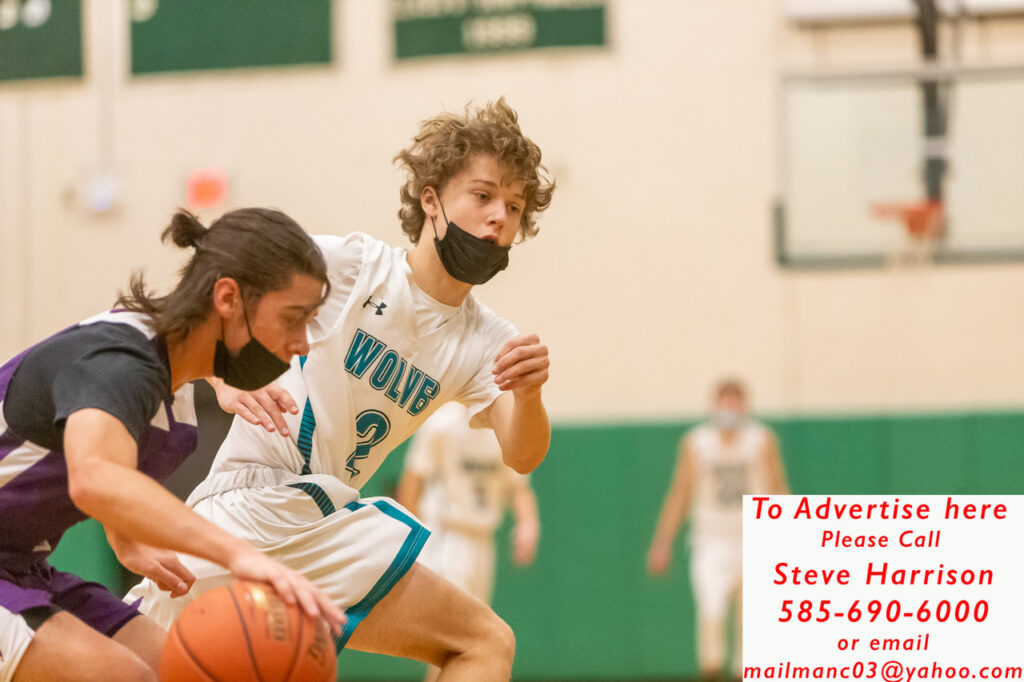 The Wolves looked to overcome a early season loss to the hands of the Lakers 42-47.  For the first half both teams battled on both ends of the floor with the largest lead of no more then 4 points, until the last minute of the half. The Wolves found a few loose balls in the back court created by tough defense to take a 30-23 lead into the half. Ark-Can was in the lead after the first half of the battle.

Looking to continue the momentum after the break, the Wolves came out increasing the lead to 53-38 as the horn sounded at the end of the 3rd period.  With everything clicking for the Wolves in the 3rd period, it appeared that the game was well in hand or so they thought. As the late great Jim Valvano said “Never give up! Failure and rejection are only the first step to succeeding.”

Hammondsport’s coach Matt Labarr must of had a inspirational talk in-between the quarter as the team found themselves down 17 with 6:54 seconds left in the contest.

That is when the game takes a sudden shift for the Lakers. A couple quick triples and a full court press for the first time in the game started to create turnovers. Easy buckets for Hammondsport, because they never gave up. It would have been easy being down 17 with under 7 minutes left in the game. 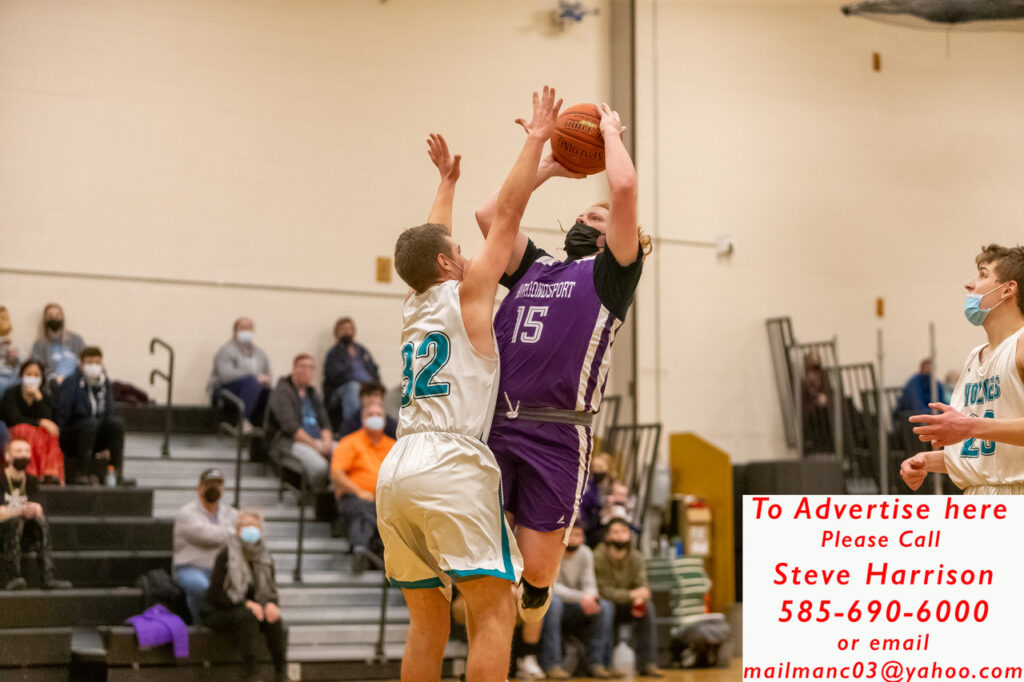 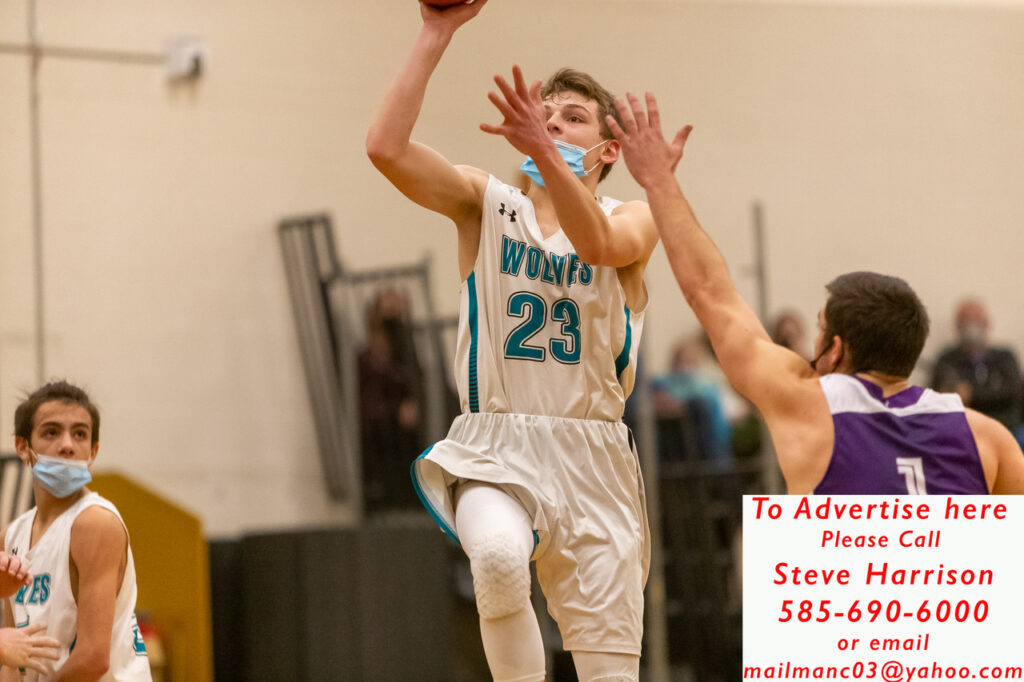 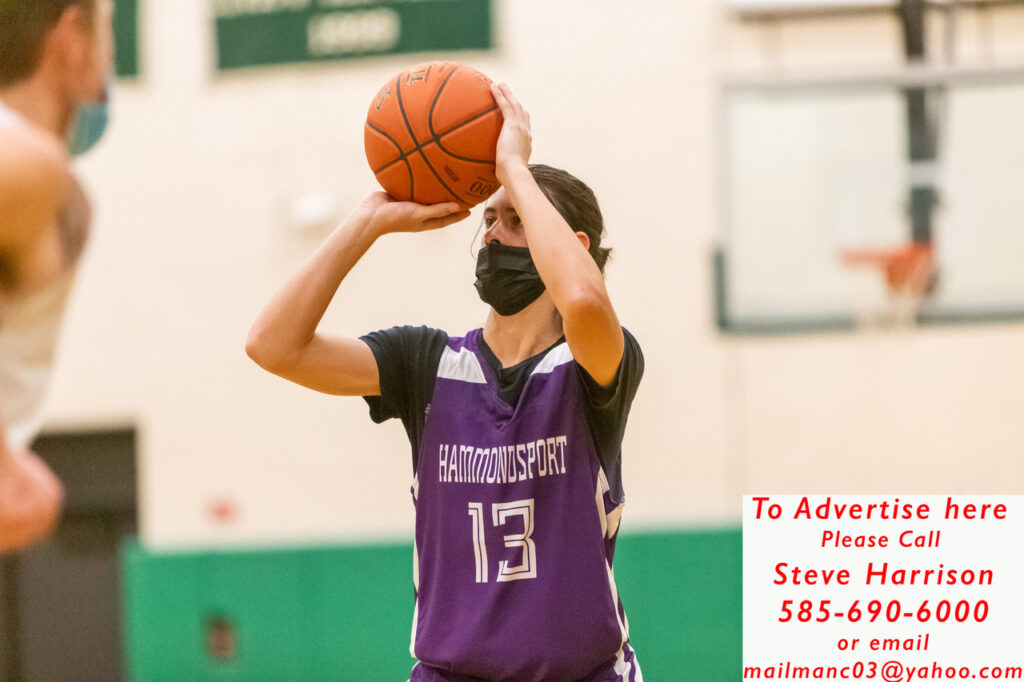 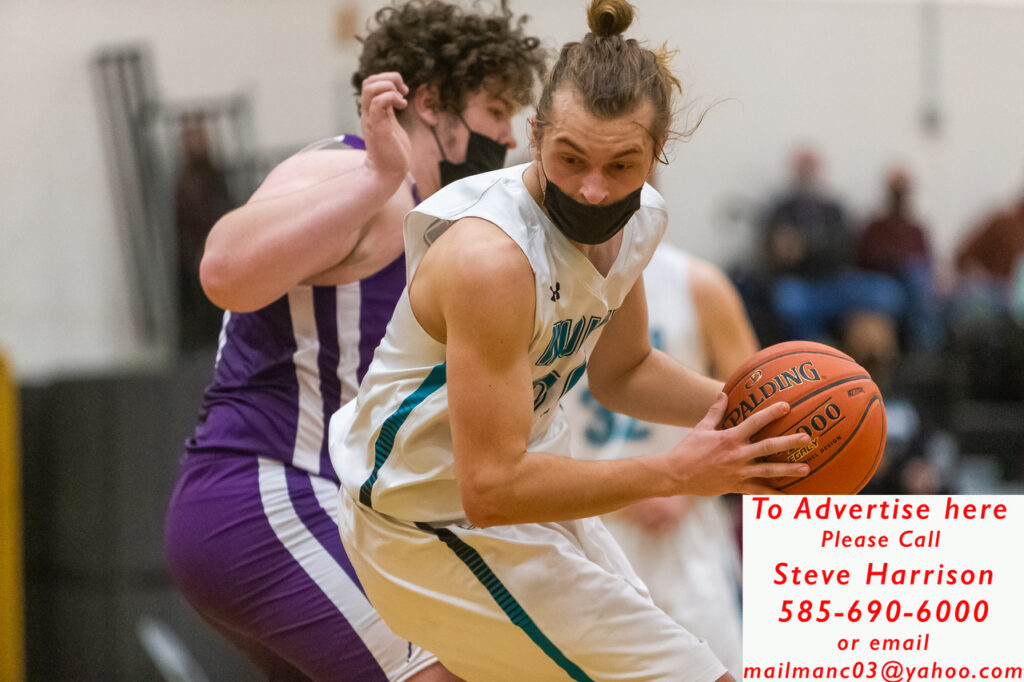 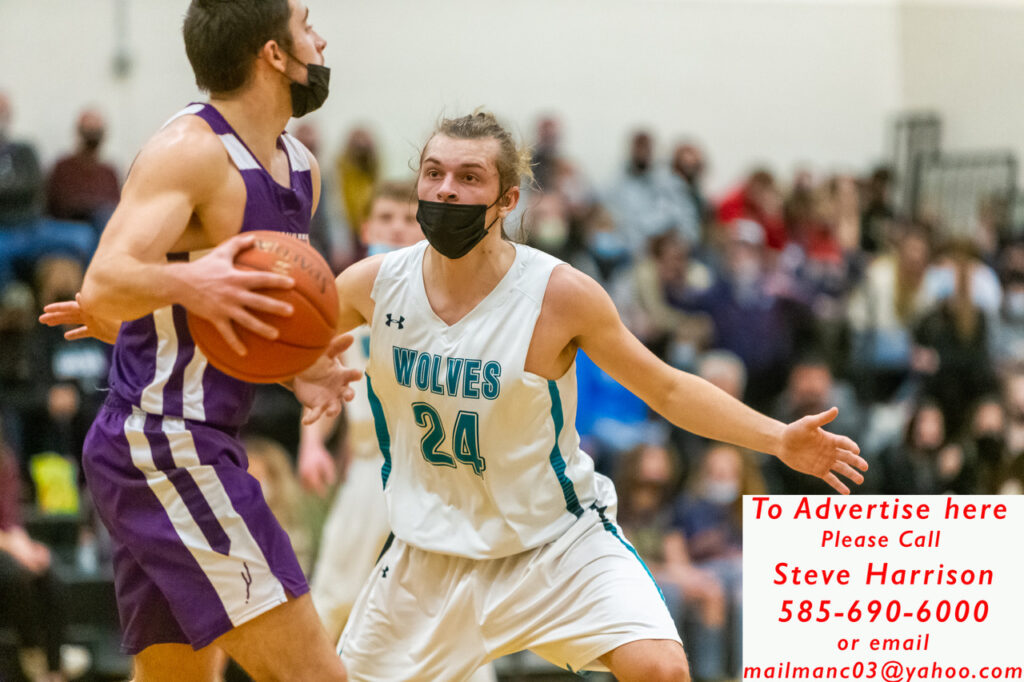 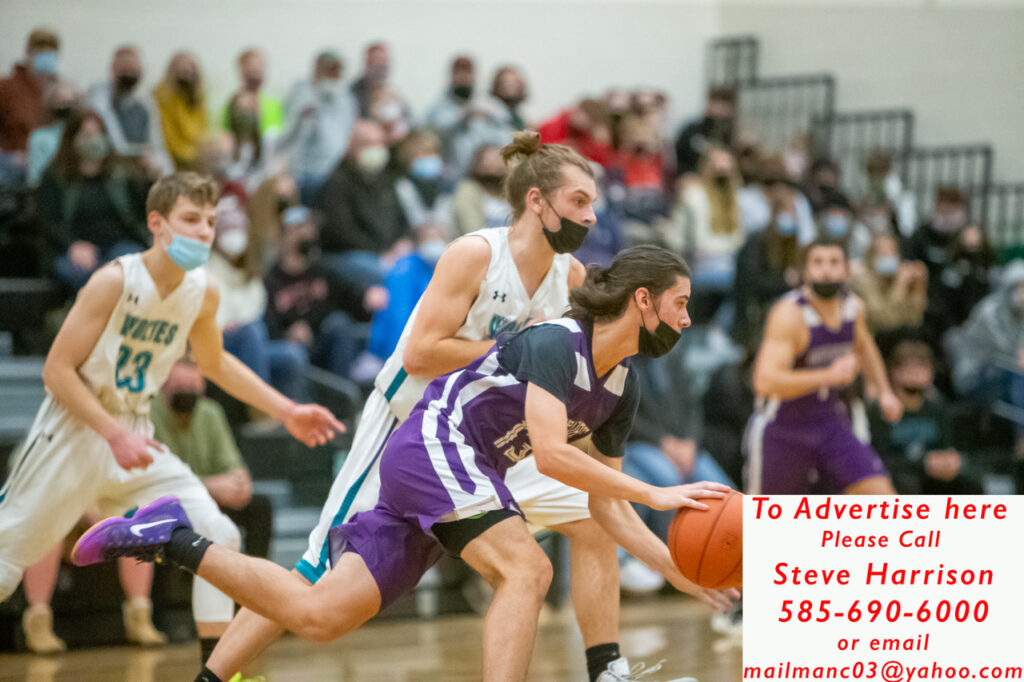 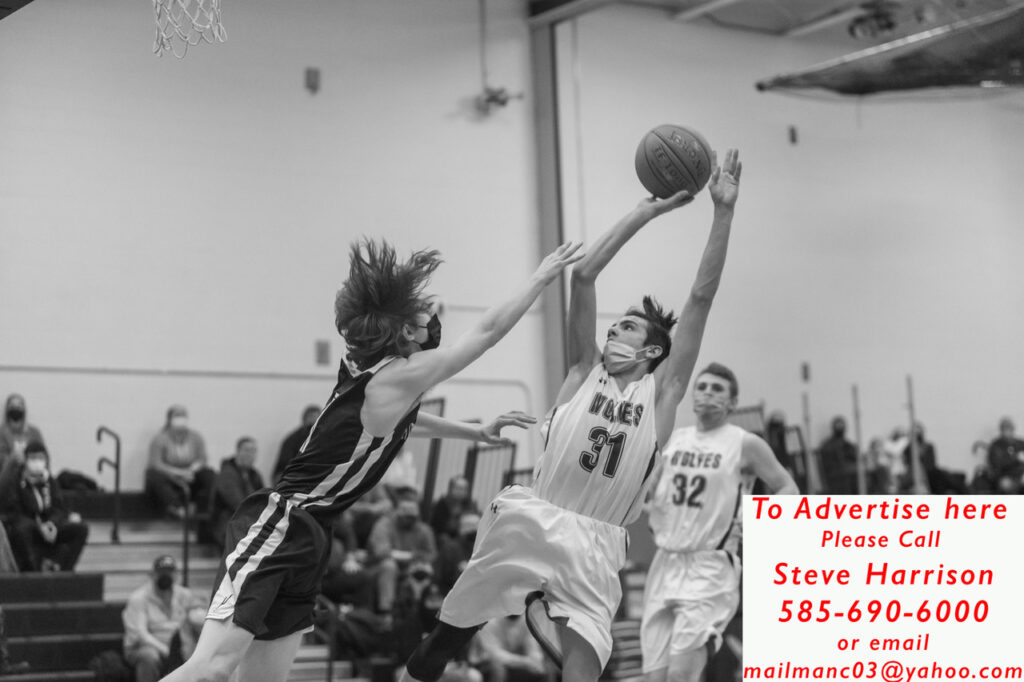 The Lakers were able to knot the game with just under two minutes left in the game but couldn’t seem to take the lead. The Wolves found a way to break the press and get a couple buckets. Again the young men from Hammondsport could have easily called it a game finding themselves down 4 with 1:38 seconds left in the game. Quitting was never an option as they closed out the final 98 seconds with strong defense and hitting from the charity strip to close the game out with a 74-69 hard fought victory.

The lakers in the 4th quarter were 17 for 21 at the foul line and scored an outstanding 36 points in the final 8 minutes of the game.  Arkport-Cansaraga was lead by Pete Patrick with 21 on the night and an outstanding defensive showing by jr center Alex Preston.

The Wolves will be home this Saturday 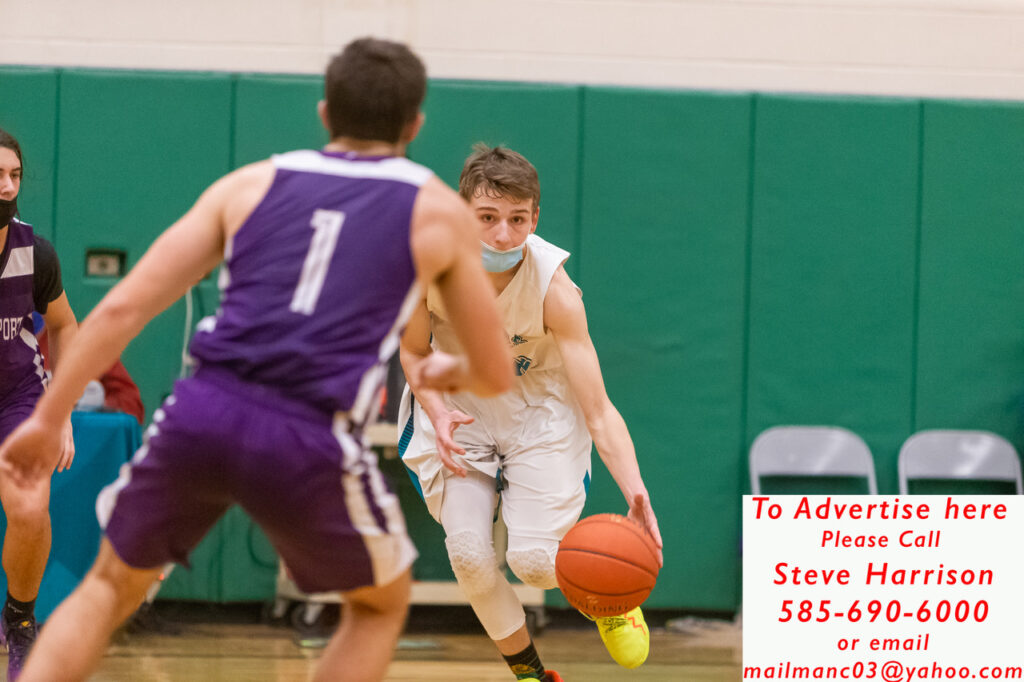 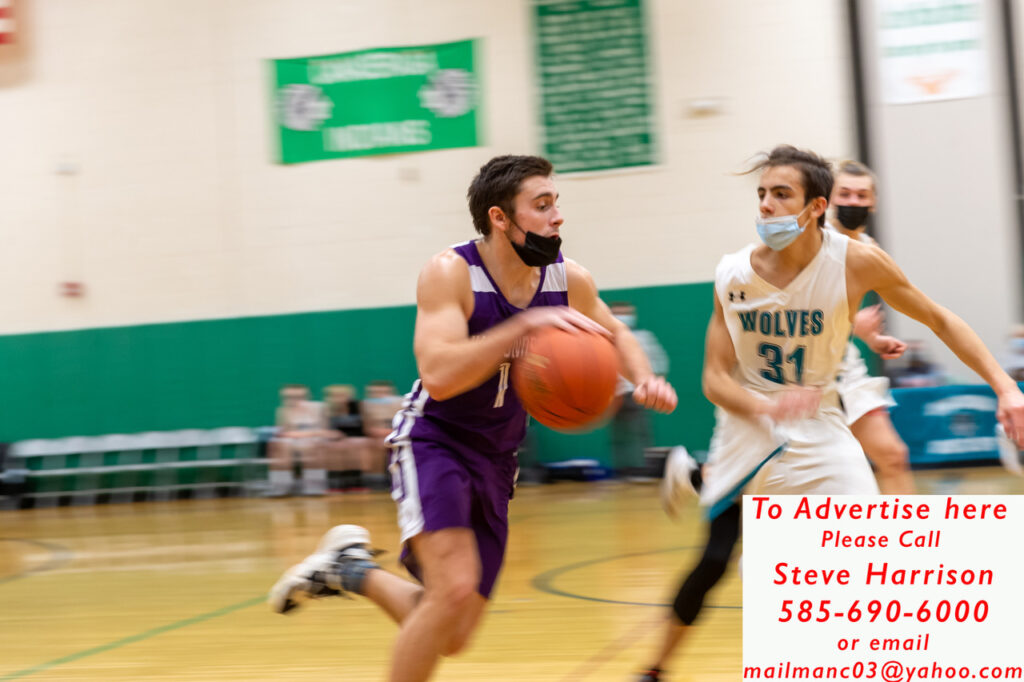 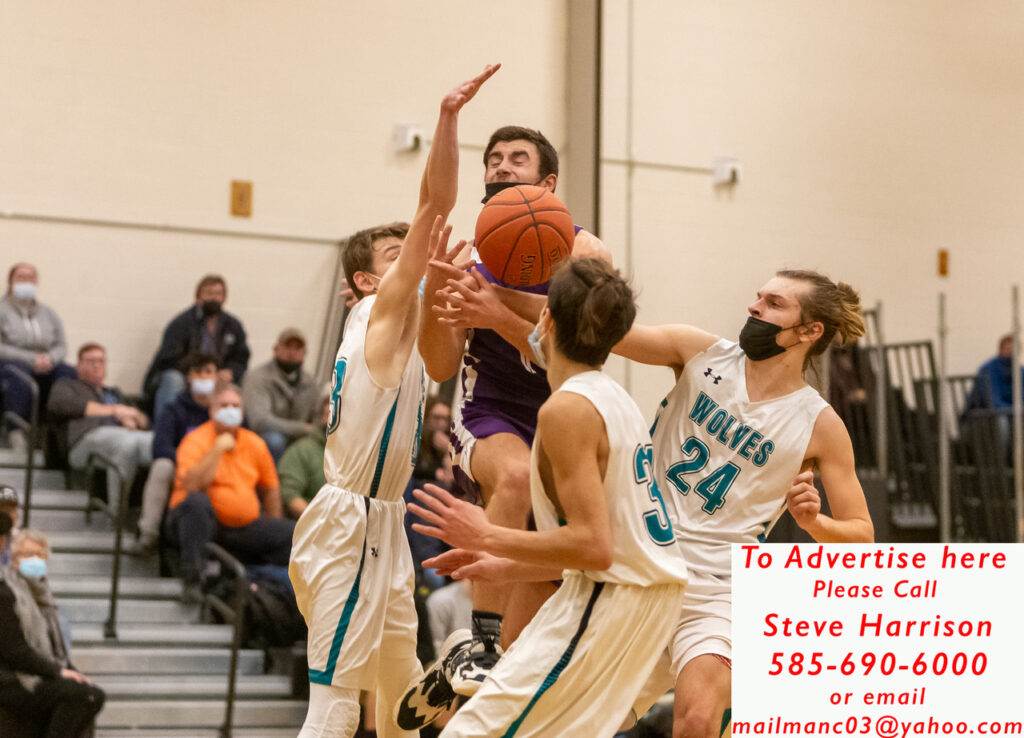 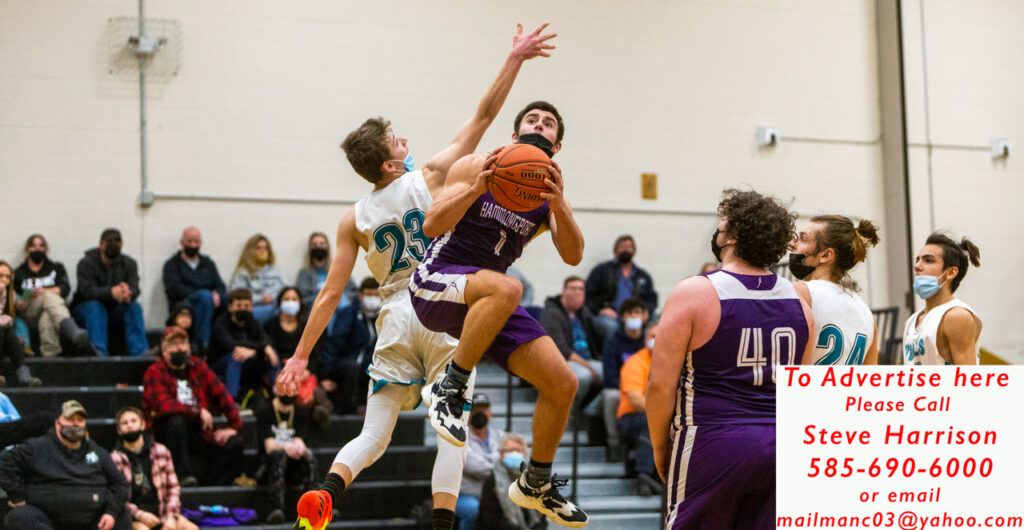 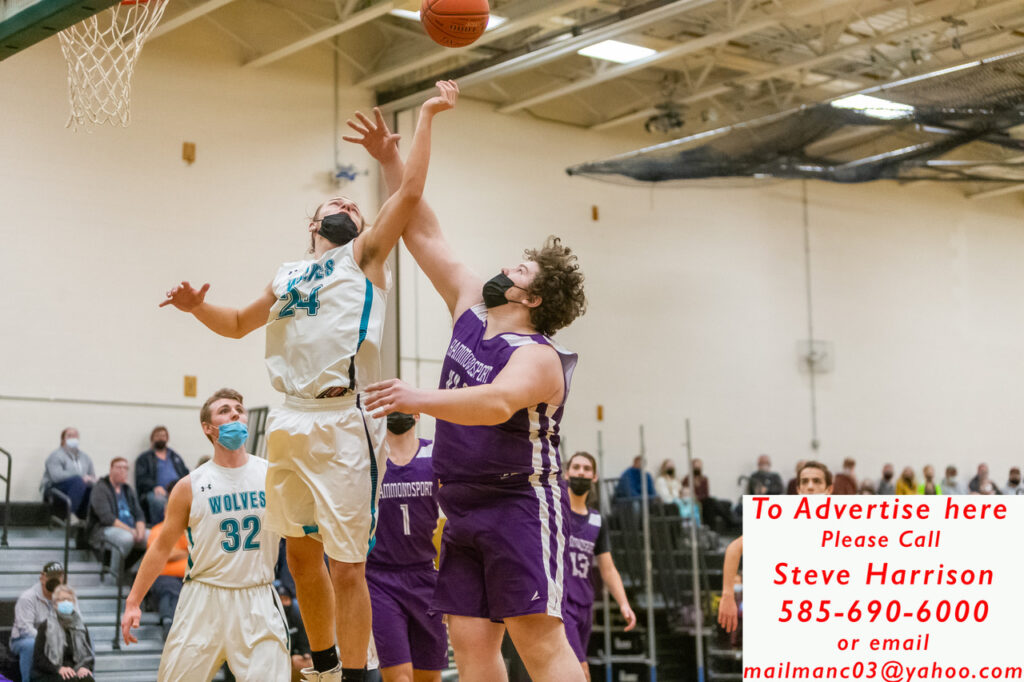 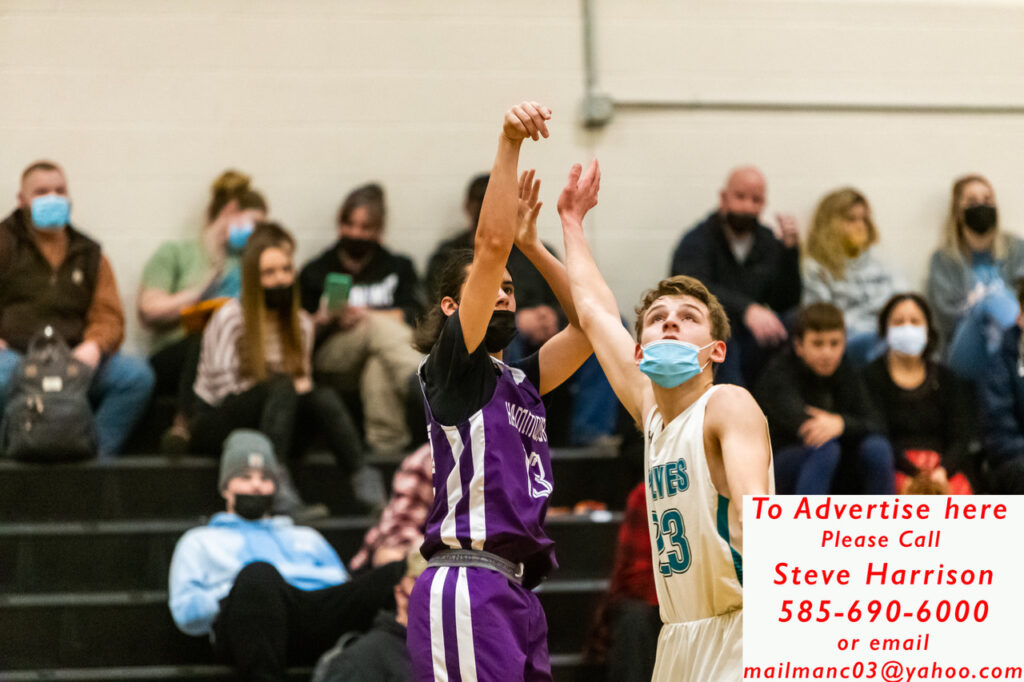 Funeral arrangements begin for the five children who died in the house fire; tributes and fundraisers planned as the home still burns