My book “The Jester Prince” is a fairy tale fiction. I started writing it about 8 years ago as of this point in time. And it is a true fairy tale in the recipe of the genre. The story is of a loss, followed by a growing up time, It has funny moments and sad moments. Plots and schemes. Battles, sacrifices, and a happy ending. Like all authors I also included some personal human experiences in the story to help make it my own creation. The Story length is 93 pages, about that of a screenplay.

I was surprised when I submitted it to the publisher and they called me back a few weeks later saying they would like to take it to print. Apparently it beat out 200 other applicants even in rough draft form. It was officially published in late 2019. I received my first copies the following February. Unfortunately just as I was about to start a publicity phase, COVID happened. Since then I’ve been having to make short videos, Do photo poses for promotional purposes.

“The Jester Prince” is available at Dorrancebookstore.com, And Barnes & Nobel can order it for you too. 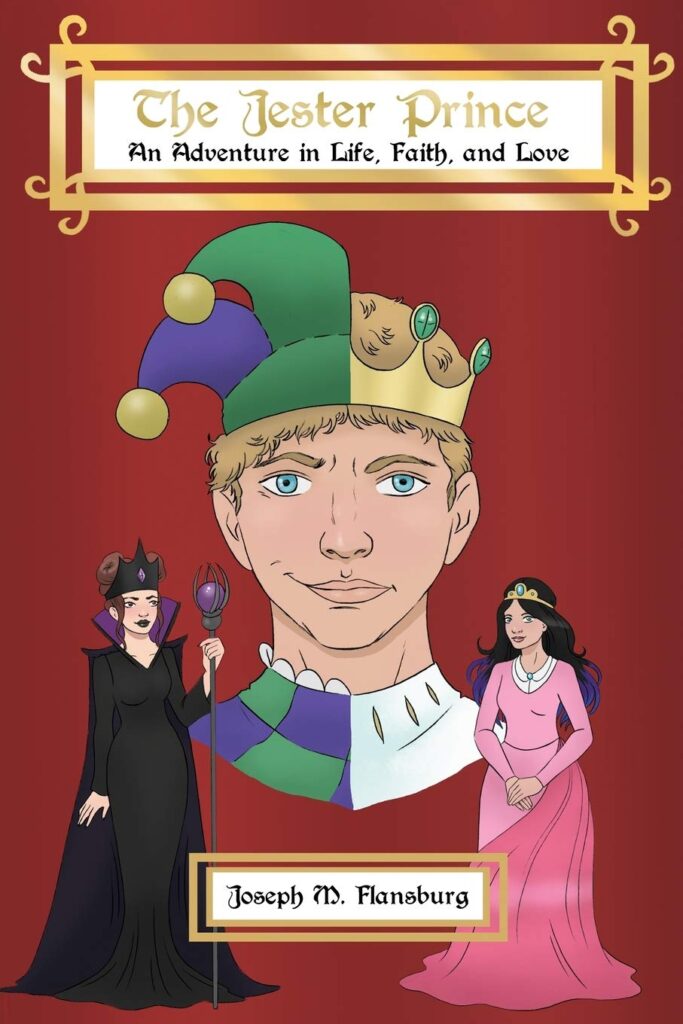 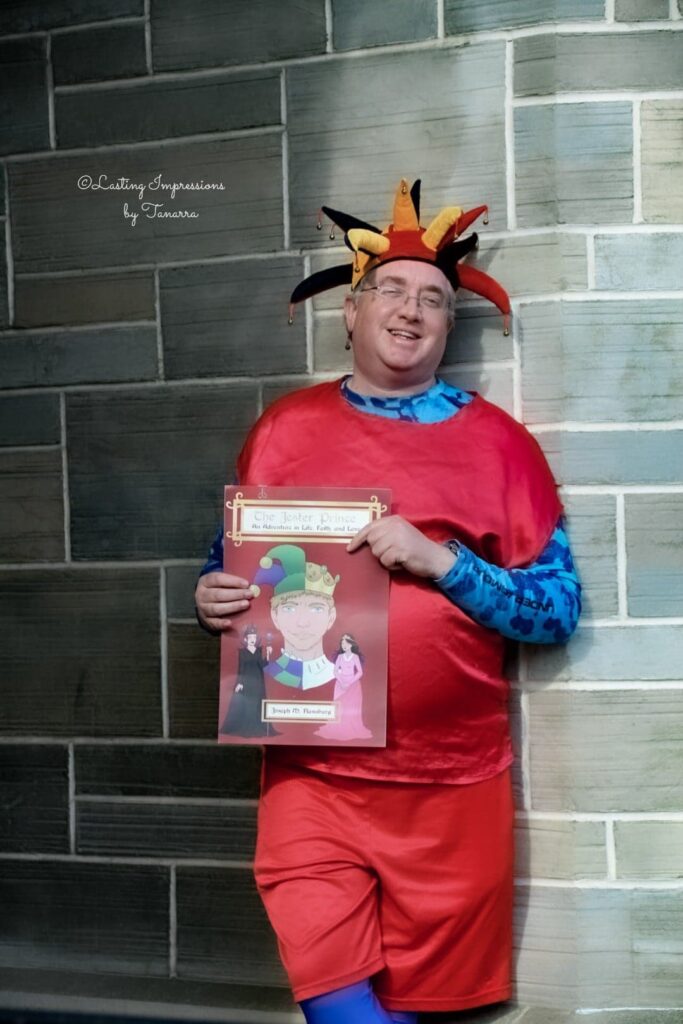 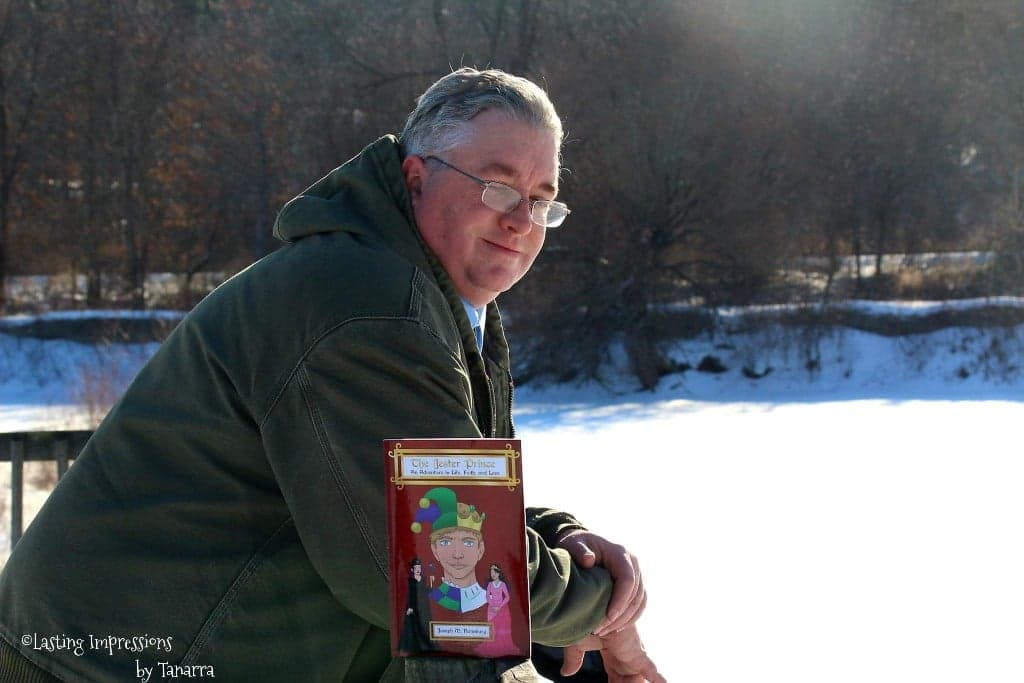