Most sectional games this week were won when the team scored 65 points. Avoca-Prattsburgh had that by halftime Saturday night on the way to a 114-24 win over Arkport-Canaseraga.

For Arkport-Canaseraga, Emory Watkins had a team-high 12 points, Evan Reynolds had four, Tim Vilkhu and Michael Gilbery each had three and Alex Preston had two.

Here is a column from our photo journalist Steve Harrison who has seen games all over three counties this season:

A column by STEVE HARRISON

I have said it a millions times, I am very fortunate to be able to have the best seat in any house every year!

I officiated for over 20 year for boys high school basketball and the past couple of years I have been able to separate myself from a lot that went on over the years.

I have no idea how many times I got yelled at by a coach for something they believed I missed. I would like to go on record I never missed a call (cough cough) — okay maybe one call and it was probably in a modified game my very first year, lol.

I even had a coach grab my shirt in a game, and pulled it to tell me what I missed — by far the greatest explanation I ever had from a coach as to what I missed. And no, I didn’t give a technical foul to the coach for the action, I mean come on, I asked what he thought I missed. Well, I am a visual learner and it worked, I caught the foul two times in the second half!

People may think a team winning by huge numbers is just a coach trying to run up the score or trying to pad a players numbers to reach a certain milestone.

Having the greatest seat on the floor, I am able to hear what the plans are in time outs, etc.

You hear often how a team is a family, how a team works as one to become better, to win a game. I was by far, so impressed with the Avoca-Prattsburgh boys’ basketball coach Brian Putnam on his time out speech.

He looked at one player and said ‘that was a loose ball, that is a 50/50 ball you get after that you get on the floor. It’s not about you, it’s about us, it’s about the team. We need that ball. If its on the floor, you better be trying to get that ball.’

Yes, his team was up a lot at the time, but it wasn’t about the here-and-now, it’s about a game plan for how a team plays night after night from the opening tip.

Now fast forward to another topic. Please tell me how Coach Putnam isn’t the Section V Class D1 coach of the year?

The coach of the year is based on this year, correct? Not over last year into this year? So this year, let’s see, Coach Putnam was 20-0 in the regular season, scheduled teams much larger then class D to play, coached the team to the number 1 ranking in New York state for Class D, earned a bye in the first round of the county tournament which allowed A-P to have an open game slot.

Do they take the chance to practice or rest the kids? Heck no, the decision was to play the number 1 Class C team in New York State, Lyons and come away with a win.

Having the number one seed for sectionals … what is the criteria for coach of the year? Who votes on this? I just seem to be missing something here! I am sure Coach Putnam would say it doesn’t matter it’s about bringing home another sectional title to Avoca-Prattsburgh. If there was such an award of coach of the year from the Hornellsun.com it would surely have your name upon it Coach Putnam in my own thoughts. Good luck the rest of the way! 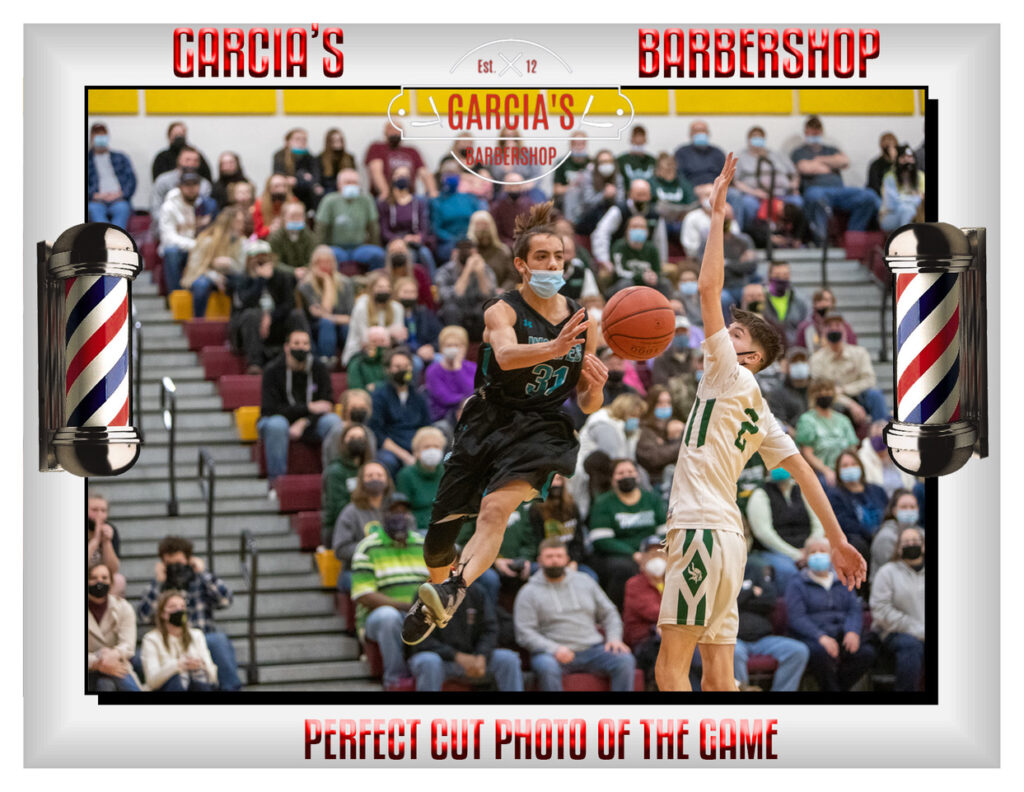 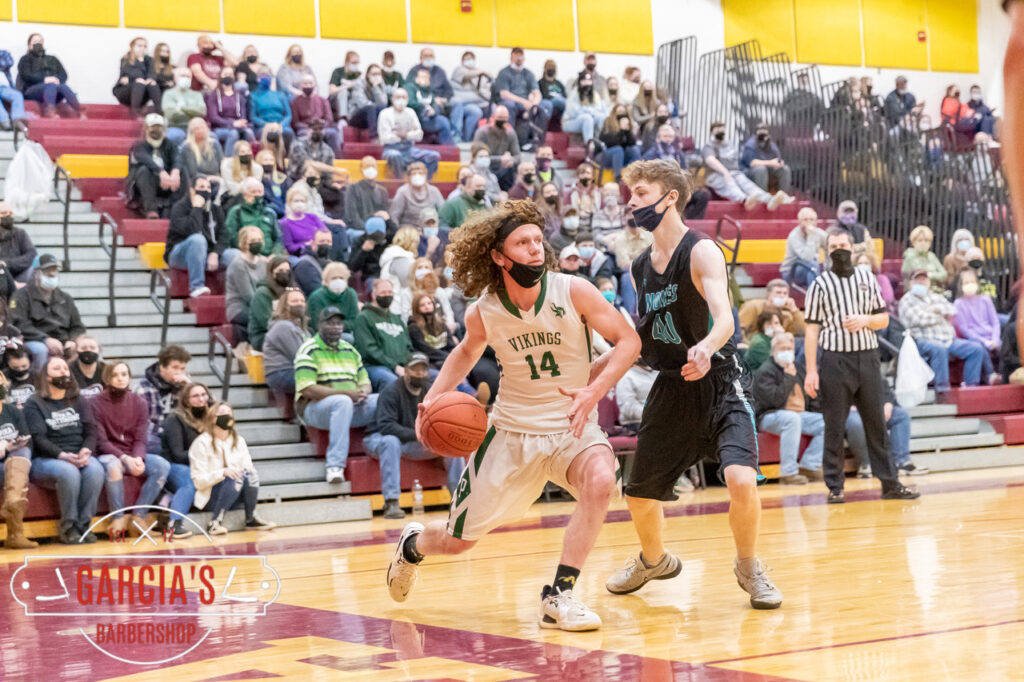 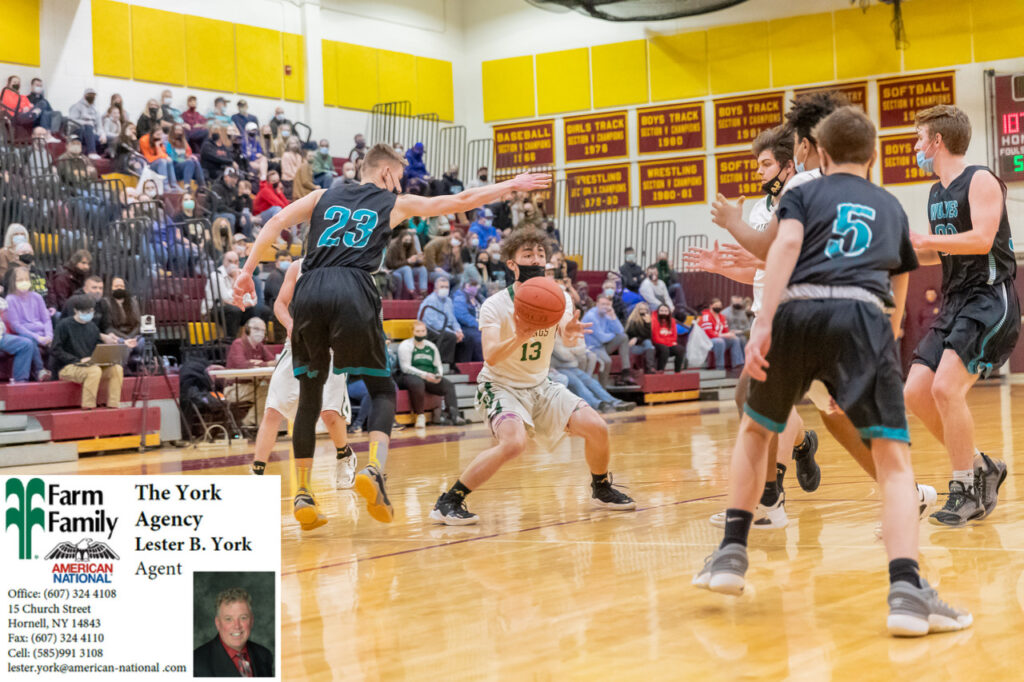 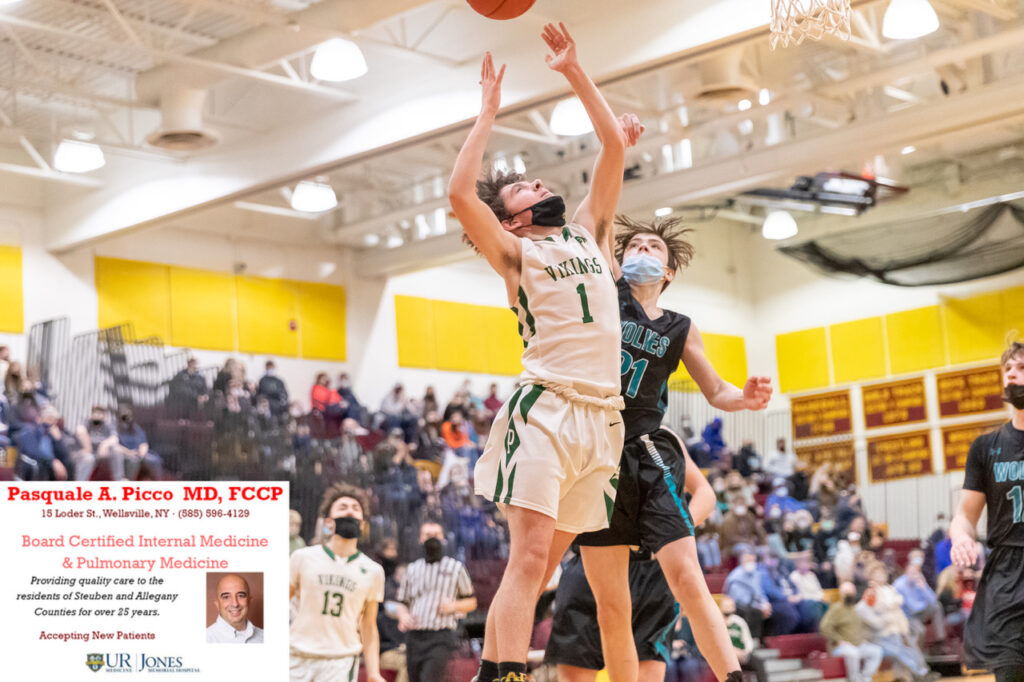 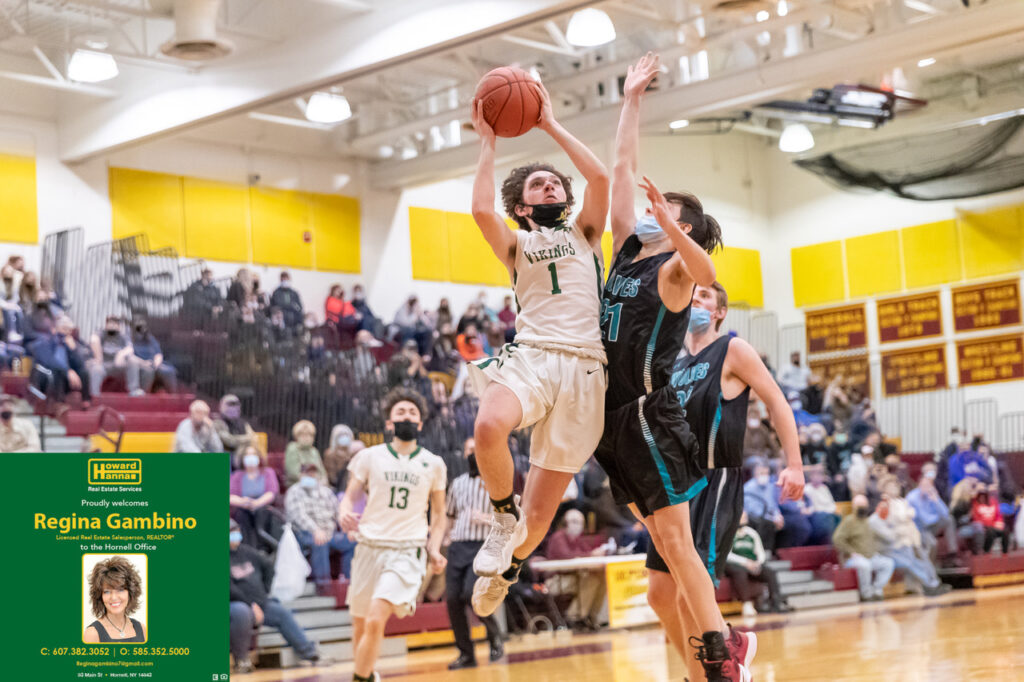 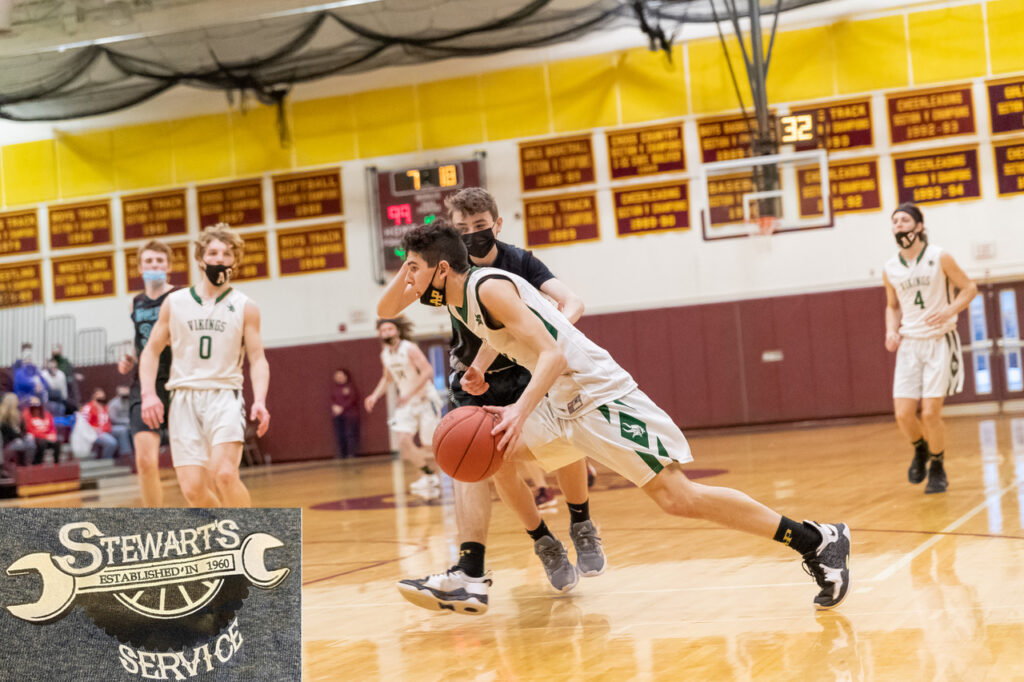 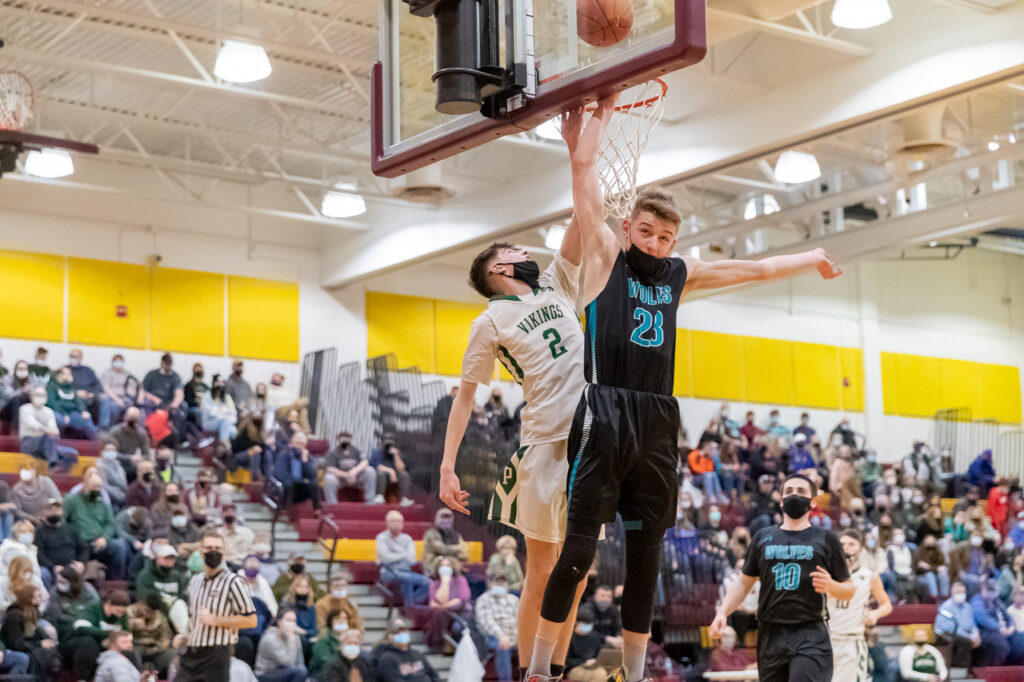 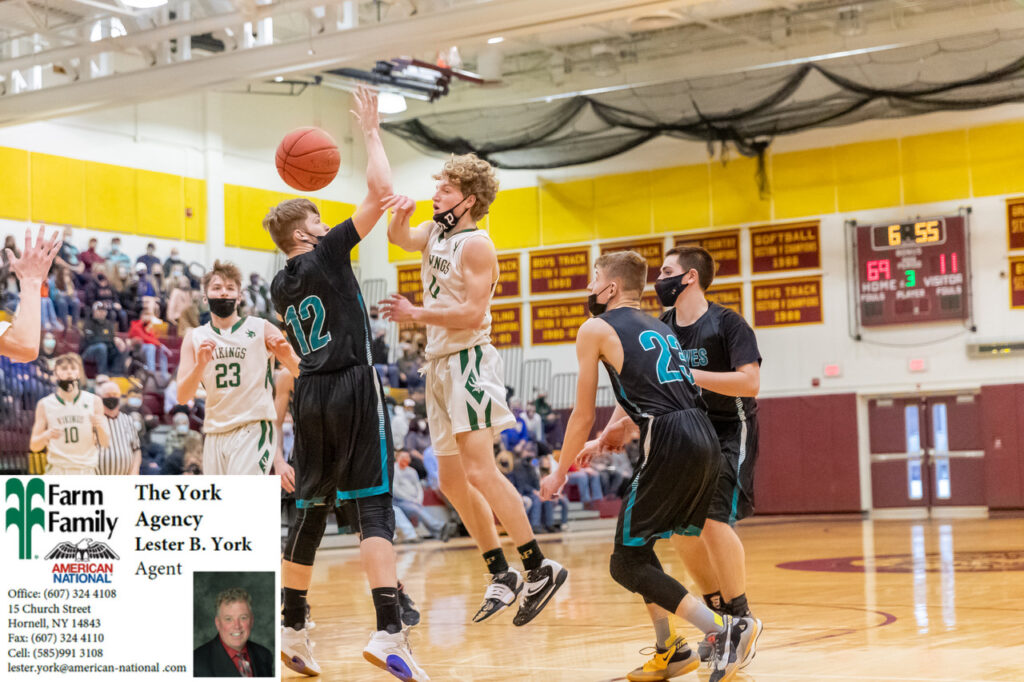 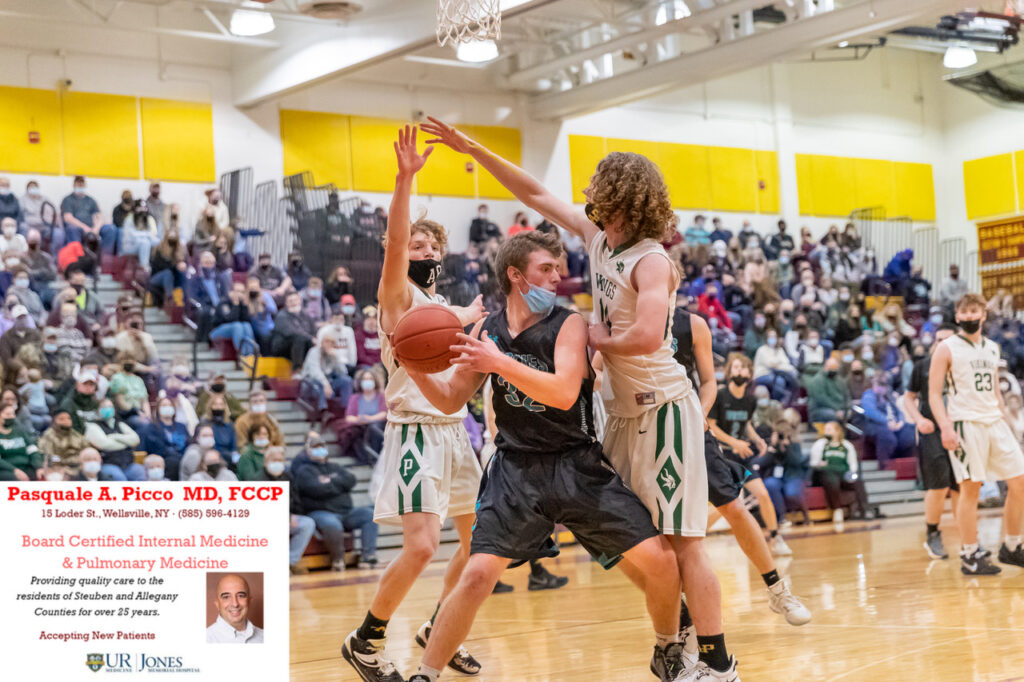 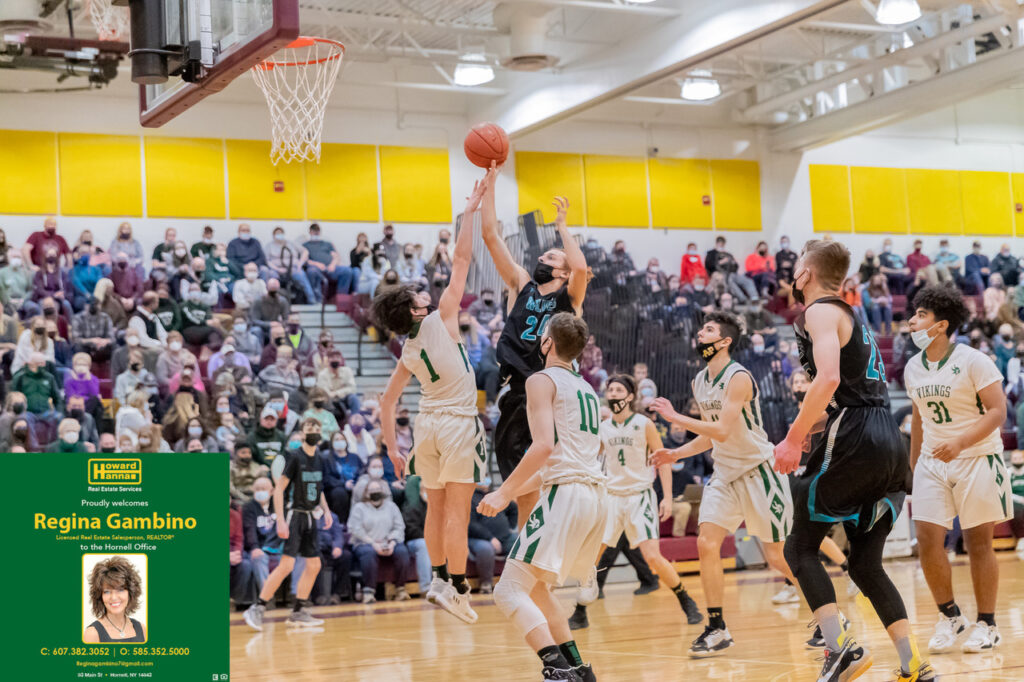 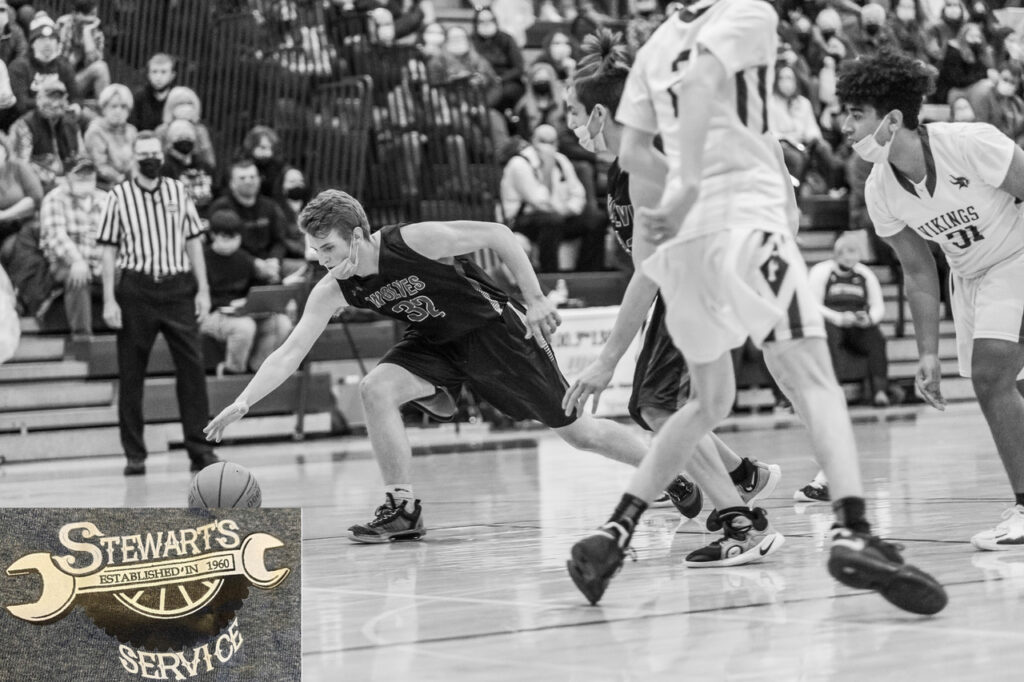 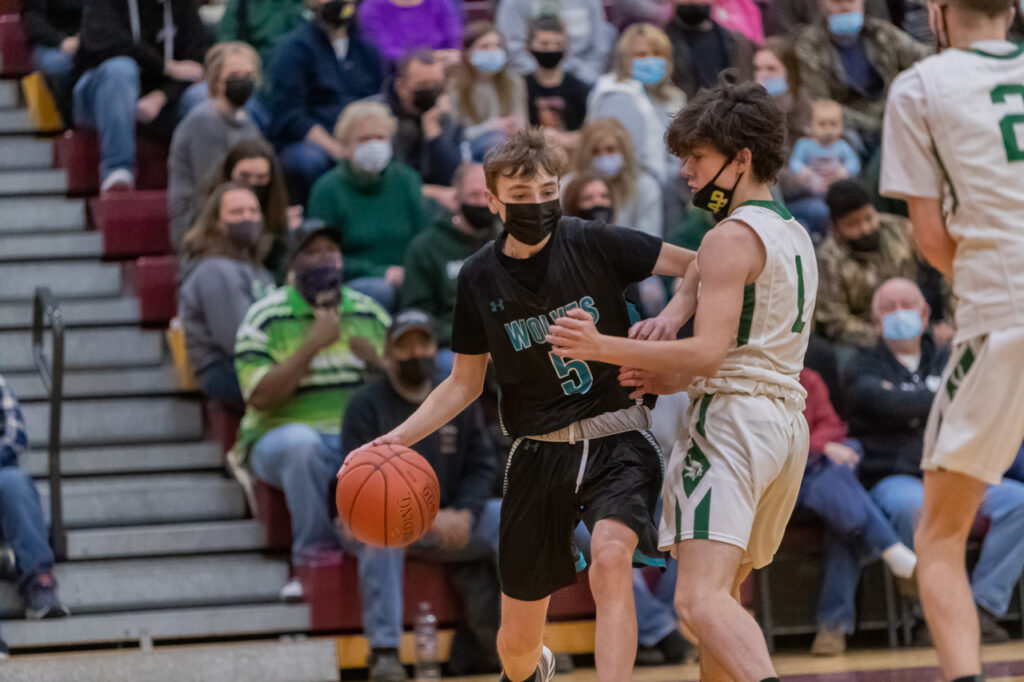 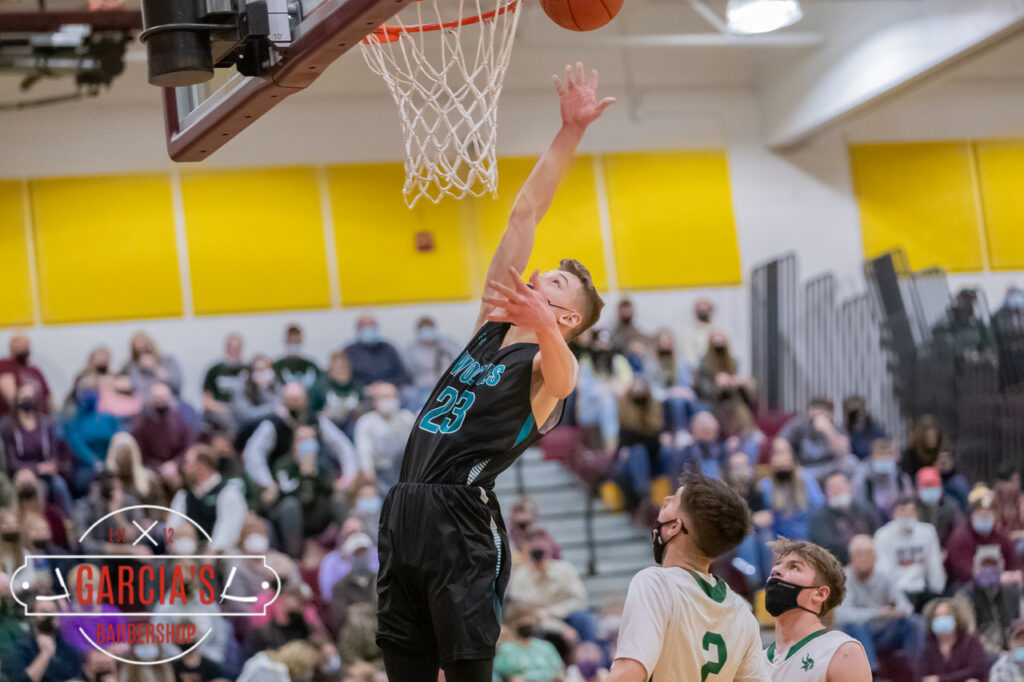 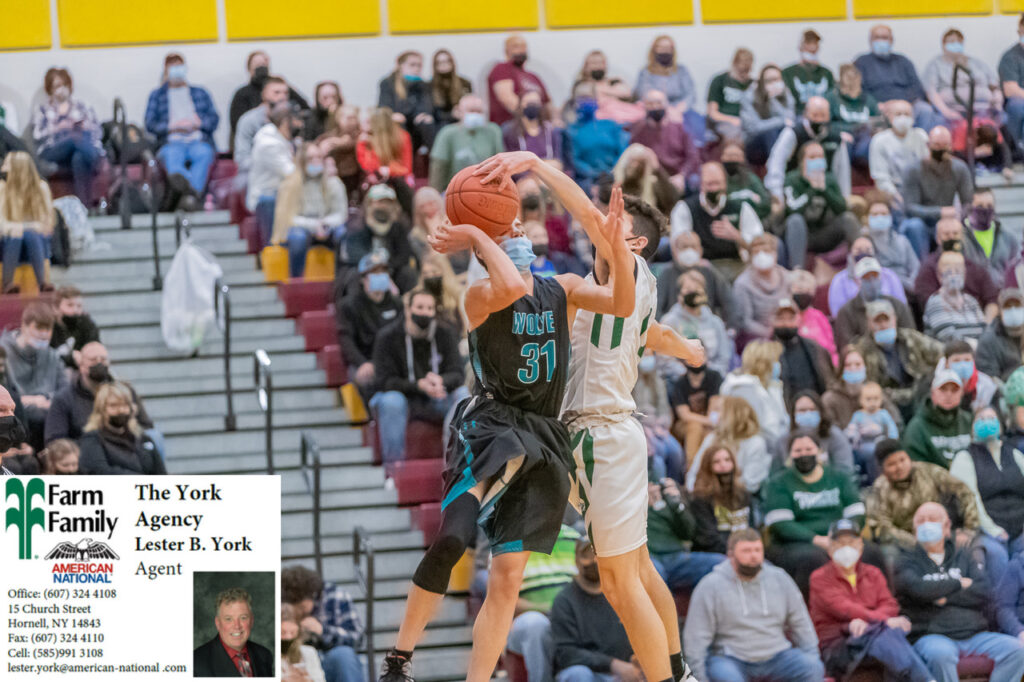 Canisteo-Greenwood boys advance in sectionals with 66-32 win over East Rochester, next up No. 1 Rochester Academy (photo gallery)