Both Adrian Romero (Rochester, NY/Greece Arcadia) and Dawson Felenchak (Horseheads, NY/Horseheads) had five goals on the day with Romero tacking on an assist. 12 AU players in total scored in the win with eight of those scoring once. Justin Mosher (Hilton, NY/Hilton) and Jason Berardicurti (Rochester, NY/Penfield) both had two goals with Mosher adding two assists and Berardicurti contributing one. Drew Cartwright (Elmira, NY/Elmira) led the day in assists with three to go along with his one goal.

Jeramiah Kinner (Bath, NY/Haverling) led AU in caused turnovers with three while Mosher, Ashton Howlett (Brockport, NY/Brockport) and Sean Laukaitis (Cortlandt Manor, NY/Walter Panas) all had two. “The guys responded well to last game’s loss. We dodged hard and made good decisions,” Head Coach Jason Lockner said. “Ashton [Howlett] did a good job on defense and Caleb [Dubois] and James [Connelly] did a great job at the face off X.”

The Tomcats scored first just under two minutes into the start of the game. AU responded with back-to-back goals from Romero to take a lead that they never relinquished. Josh Hauman (Webster, NY/Webster Schroeder) picked up the assist on what proved to be the game-winning goal, just under 10 minutes into play as Berardicurti was credited with the go-ahead goal.

The Saxons will next host SUNY Brockport on Tuesday, March 29 at 5:00pm. 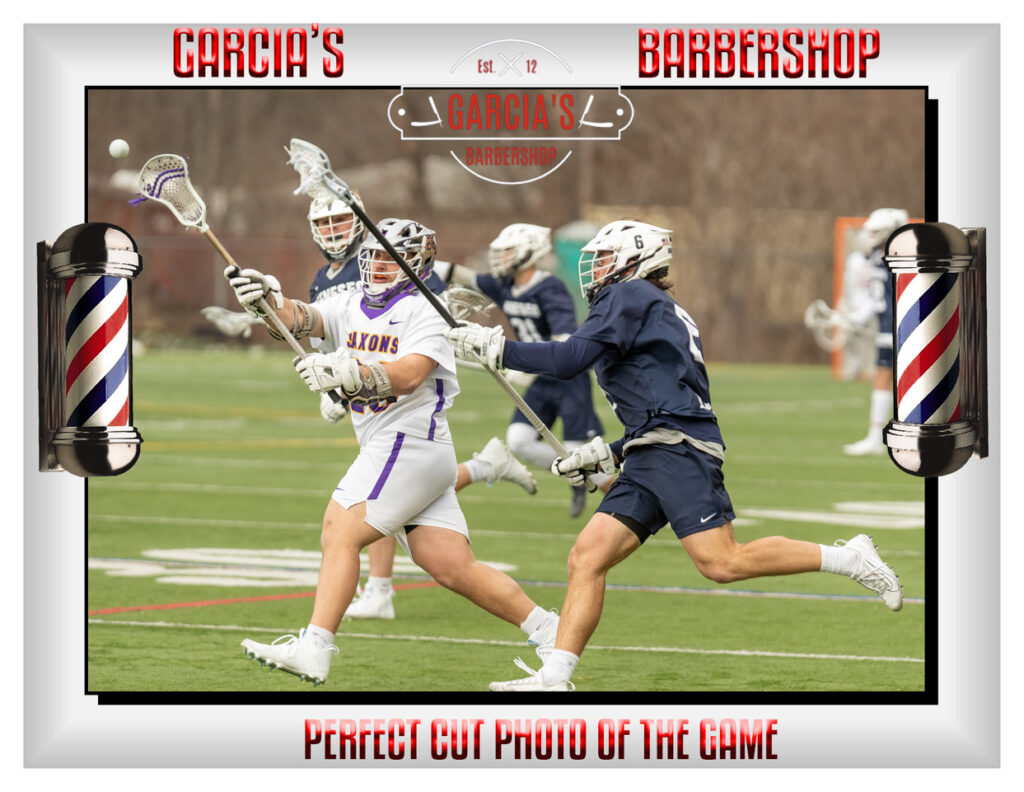 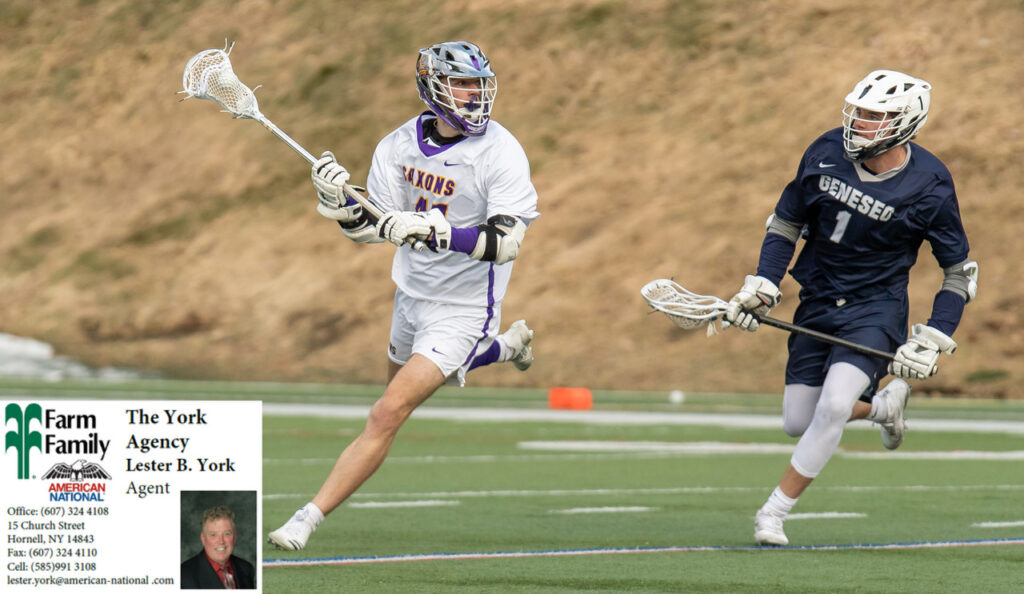 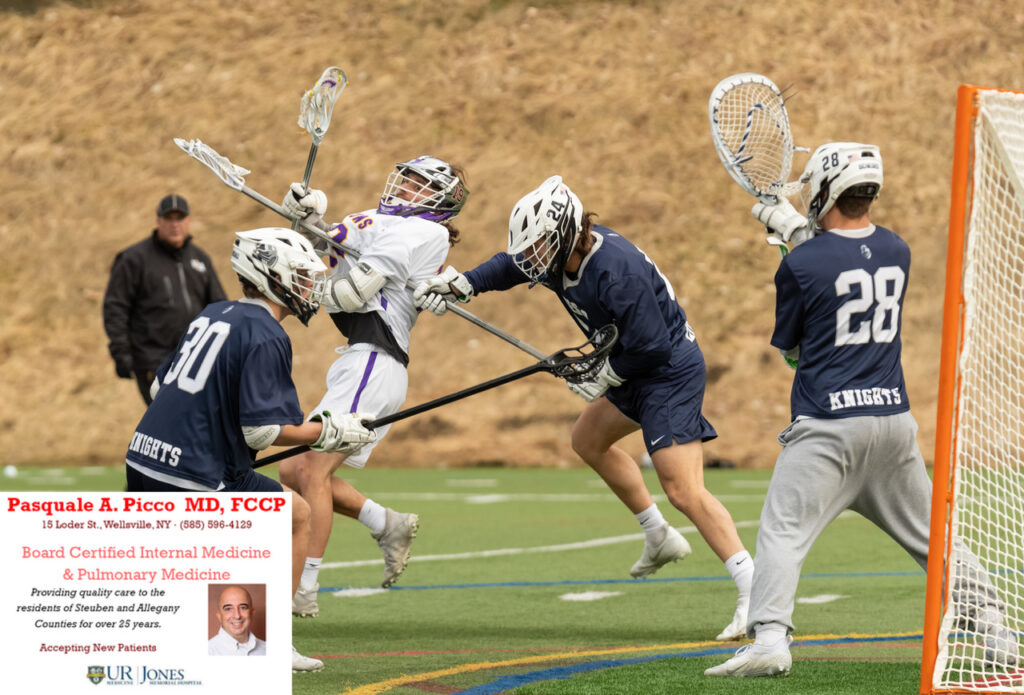 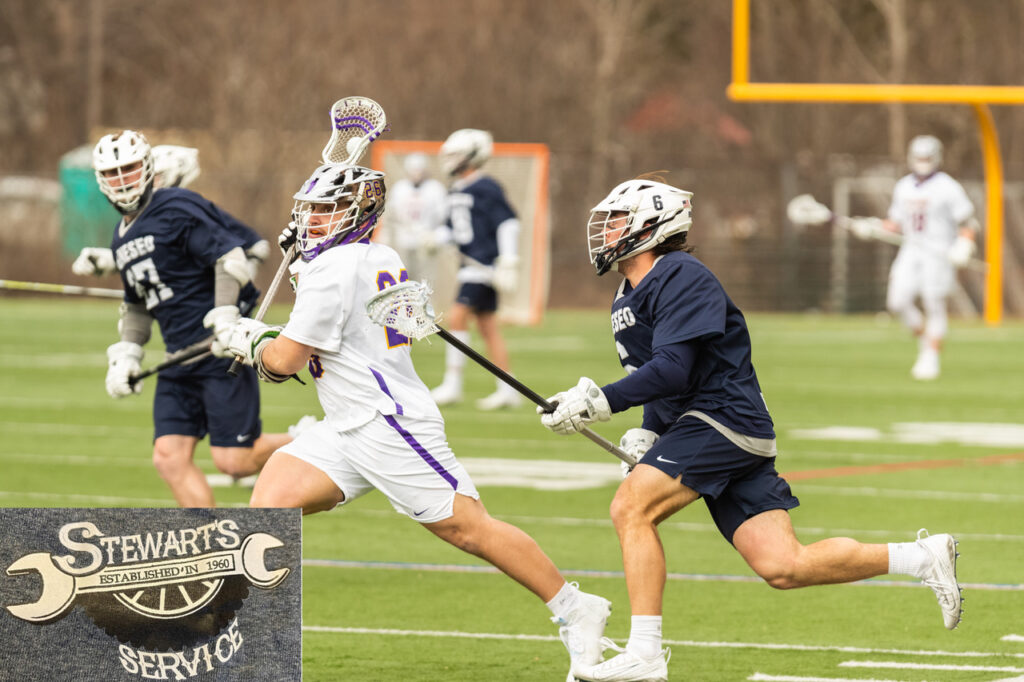 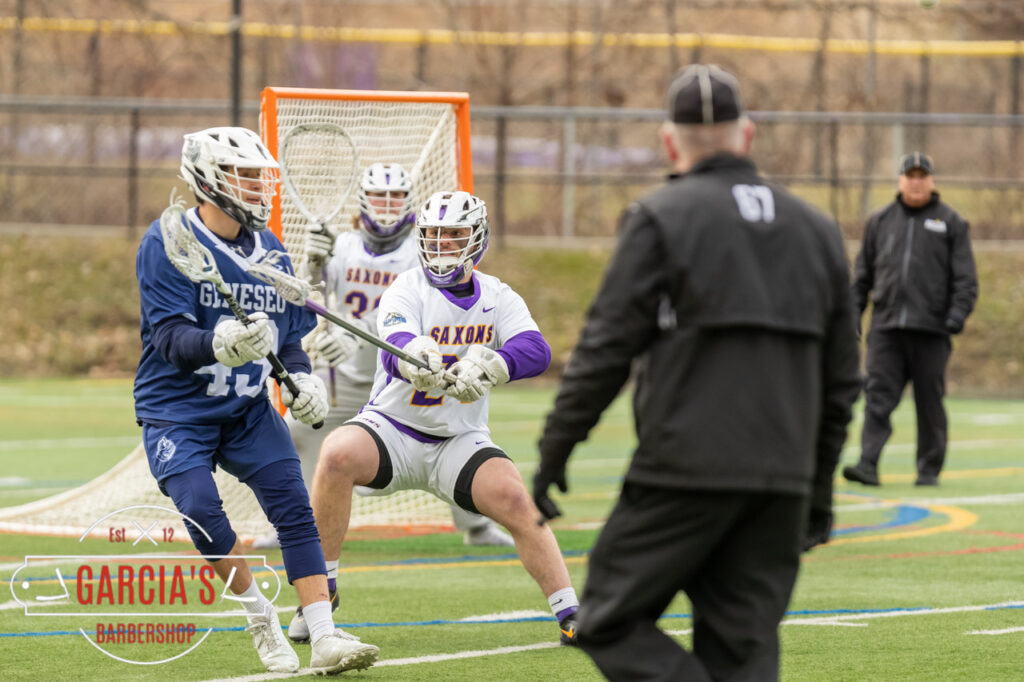 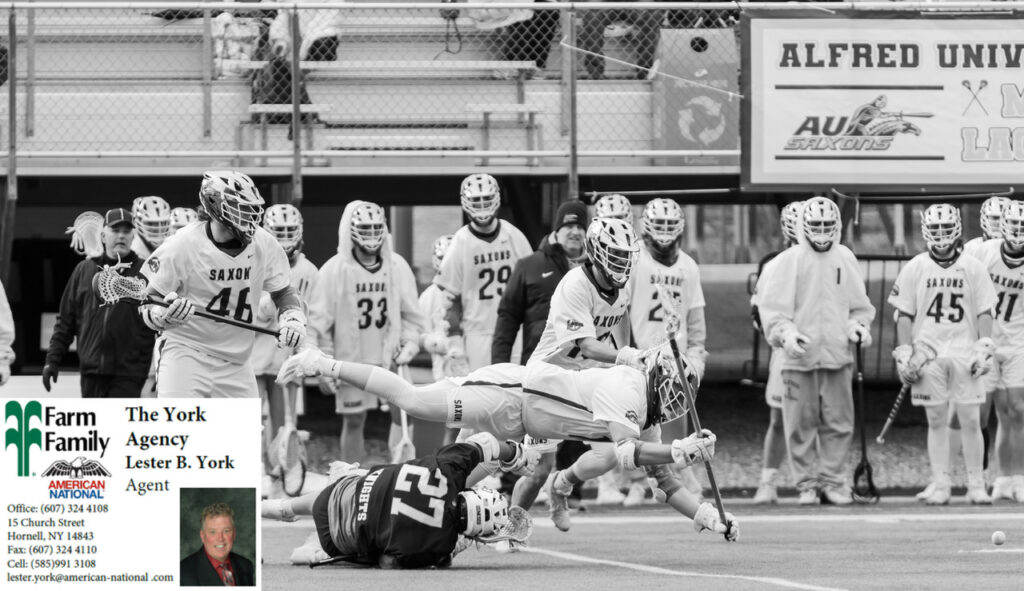 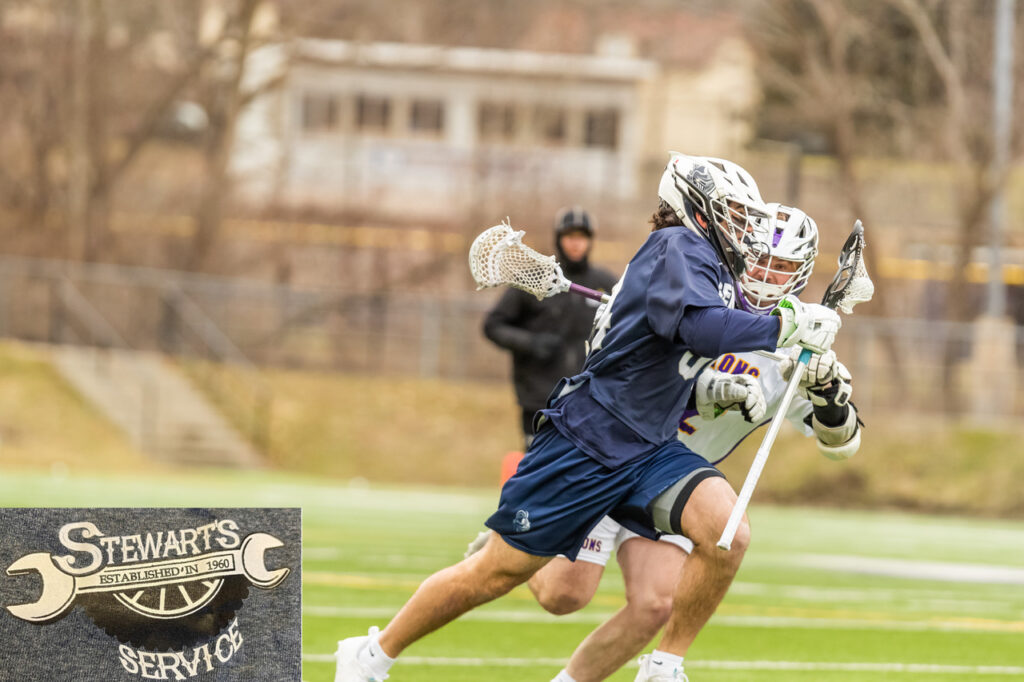 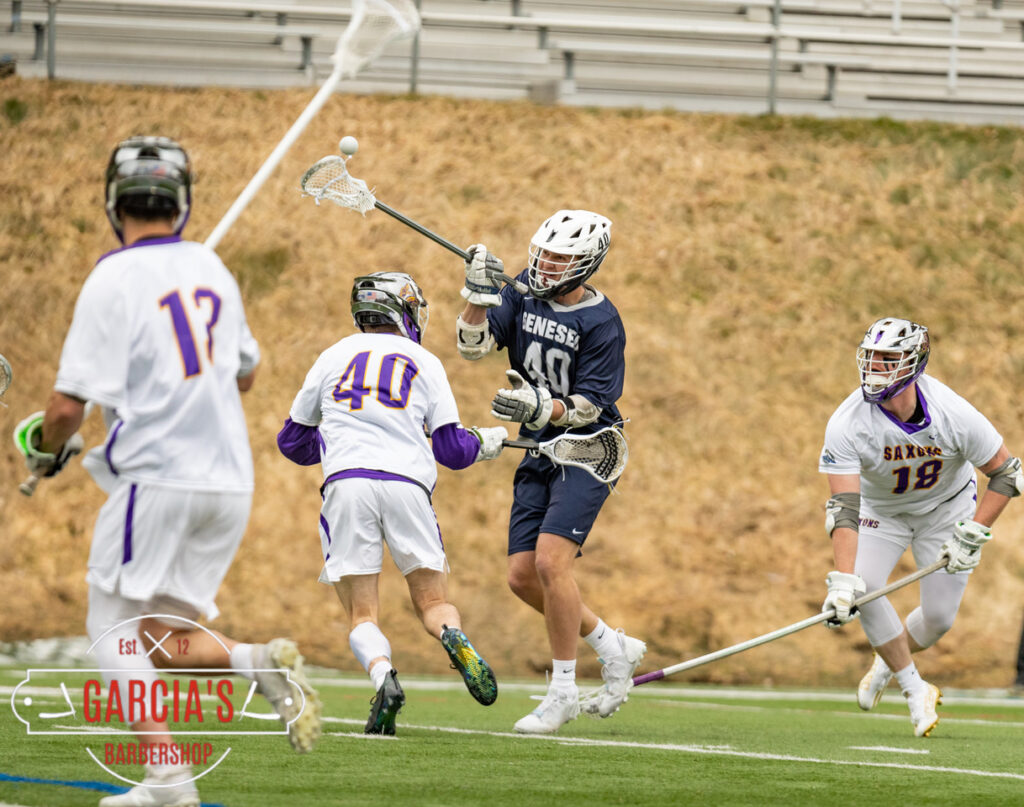 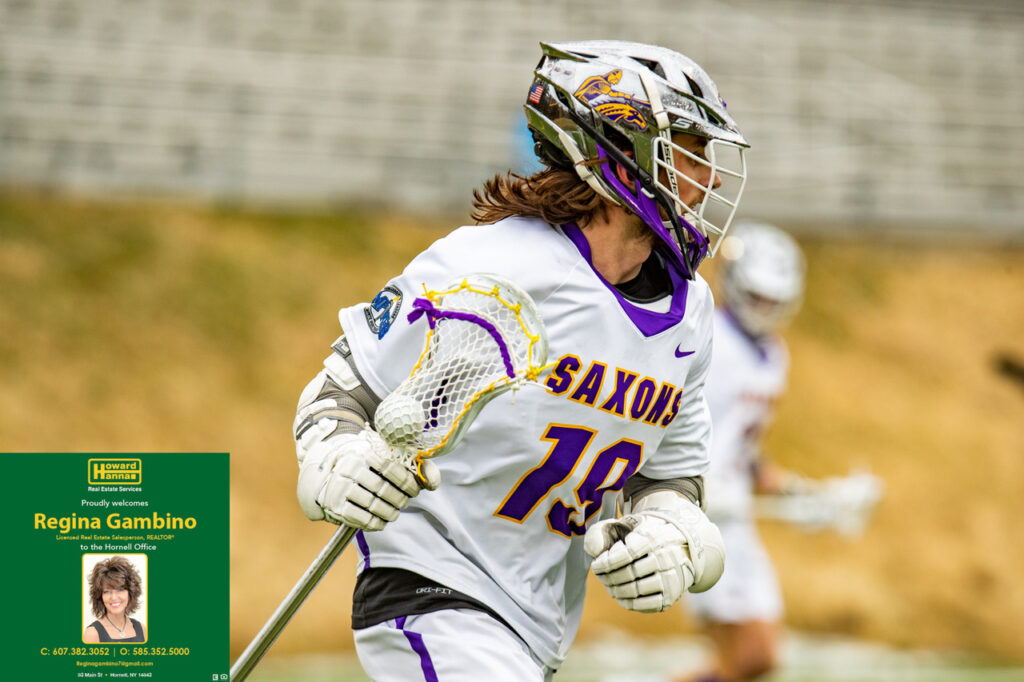 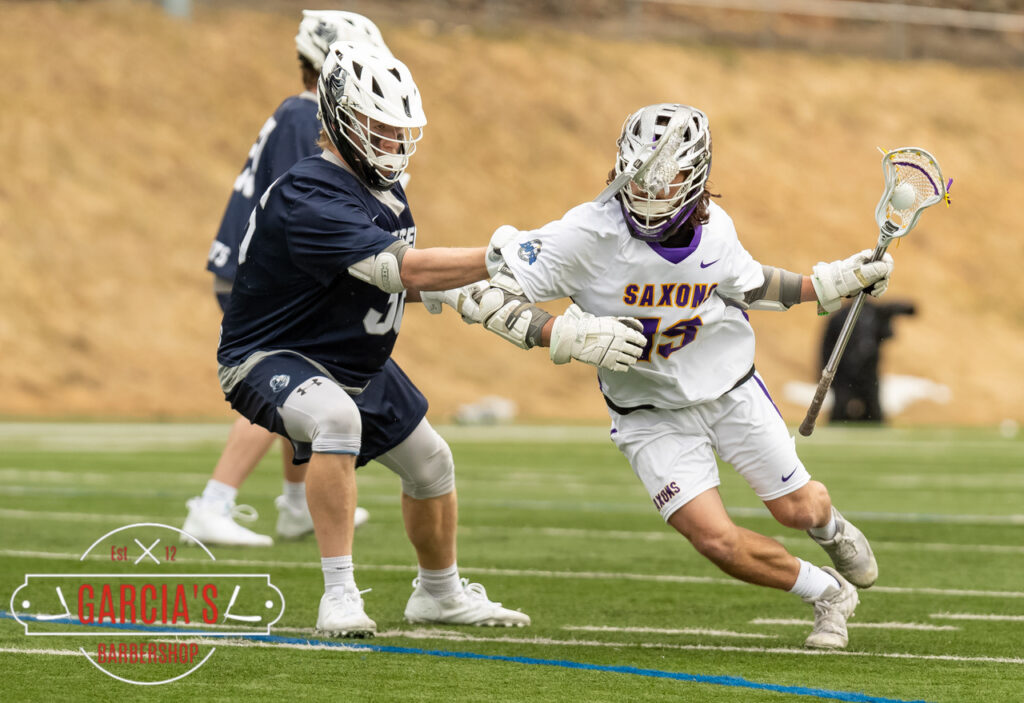 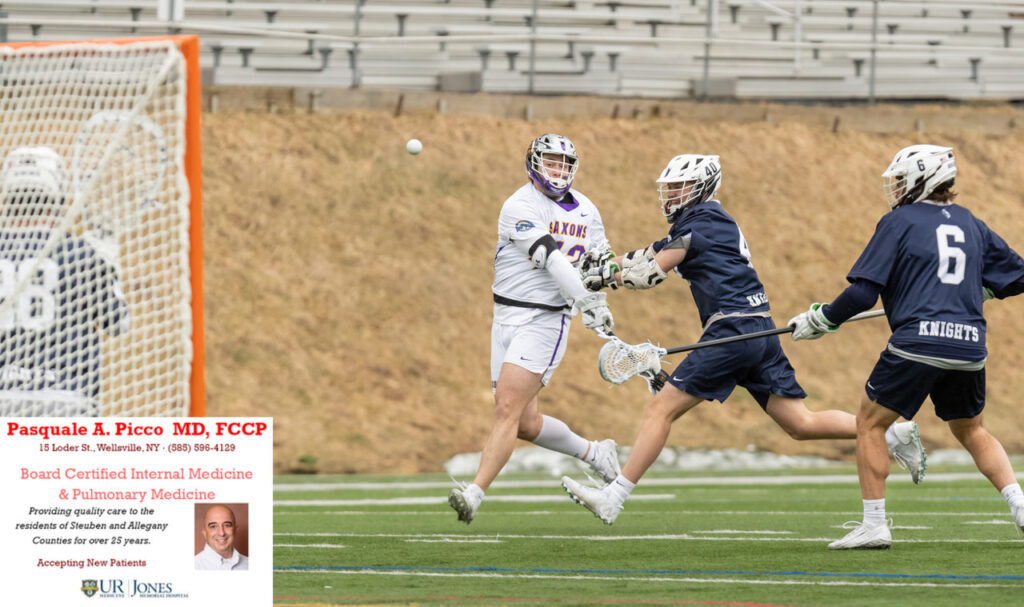 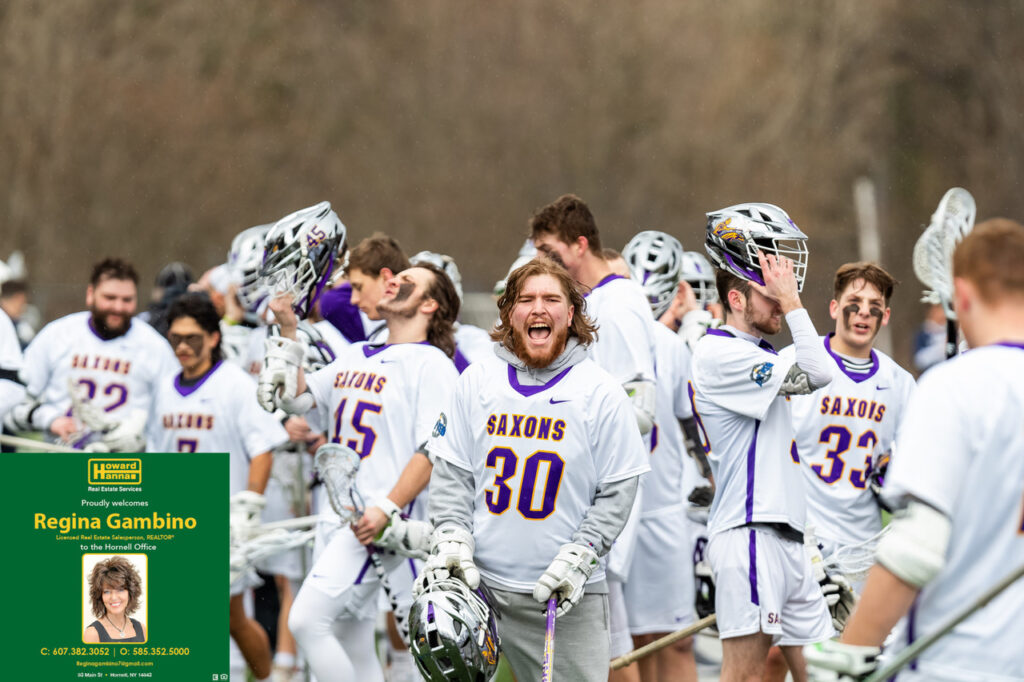 Hornell City School Board gets an earful, Marching Band Boosters is now history