HORNELL — It was a typical Hornell-Bath baseball game Wednesday at Maple City Park with the game tied at one, but more than one more run would be needed to win.

Hornell senior Cullen Halley was already down 1-0 on the mound when he blasted a RBI double to score Wyatt Argentieri in the second.

Wirh the game tied, 1-1 in the fourth, timely hitting took place once again. Jake Ponticello led off the bottom of the fourth for Hornell with a sharp double to deep right center, then Argentieri put down an incredible push bunt that not only went past the mound and the third baseman, but harmless stopped right in front of the shortstop for a single.

On the mound, Haley threw 5.2 innings for the win, striking out eight with six walks, scattered three hits and gave up one run, which was unearned. Griffyn Baker picked up the save, throwing 1.3 innings with three strikeouts, two walks, one run and one hit.

“It felt really good for the guys to get a big division win over a really good Bath Haverling team,” said Hornell coach Jake Kenney. “Cullen Haley was the story for us tonight, he had been really struggling at the plate but hit the ball hard every at bat tonight and had all 4 RBI’s. It was good to see him make some adjustments at the plate and he came up in a big way for us.

“On the mound he didn’t have his best stuff and we walked too many guys, but he still held them to one run over 5 2/3 innings,” Kenney continued. “We talk as a team about winning the week and we got the first one tonight. Now, we have two more good opponents this week in Wellsville and Corning that we are looking forward to.”

Cullen added a single in the sixth to finish 3-for-3 on the day. Baker also had a hit.

For Bath, Zach Musso had the start on the mound and at the plate had a single and scored. A.J. Brotz, Ethan Brotz (RBI) and Cayden Mattison had hits. 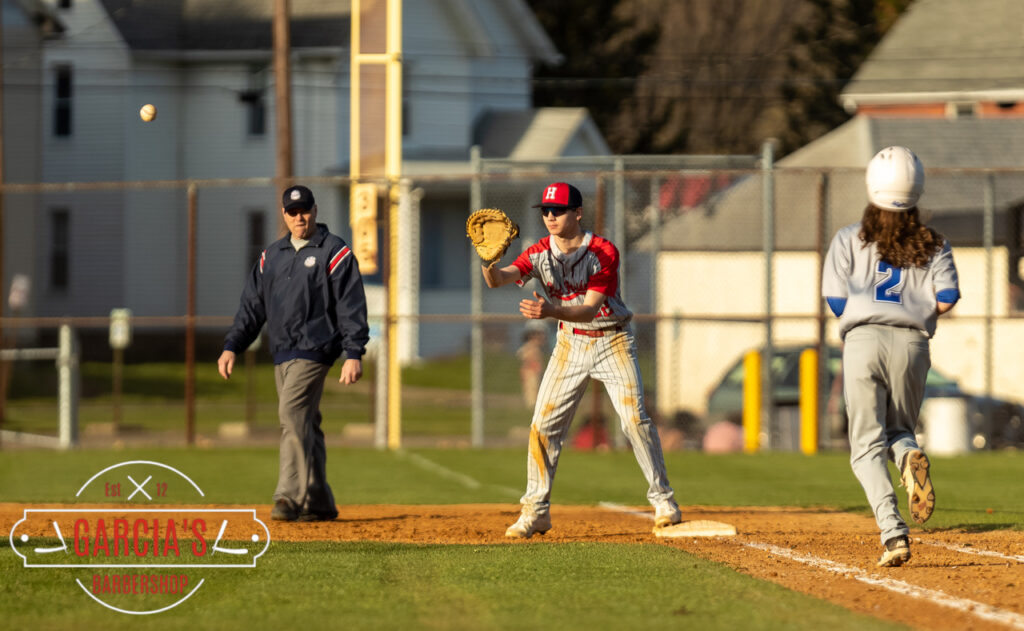 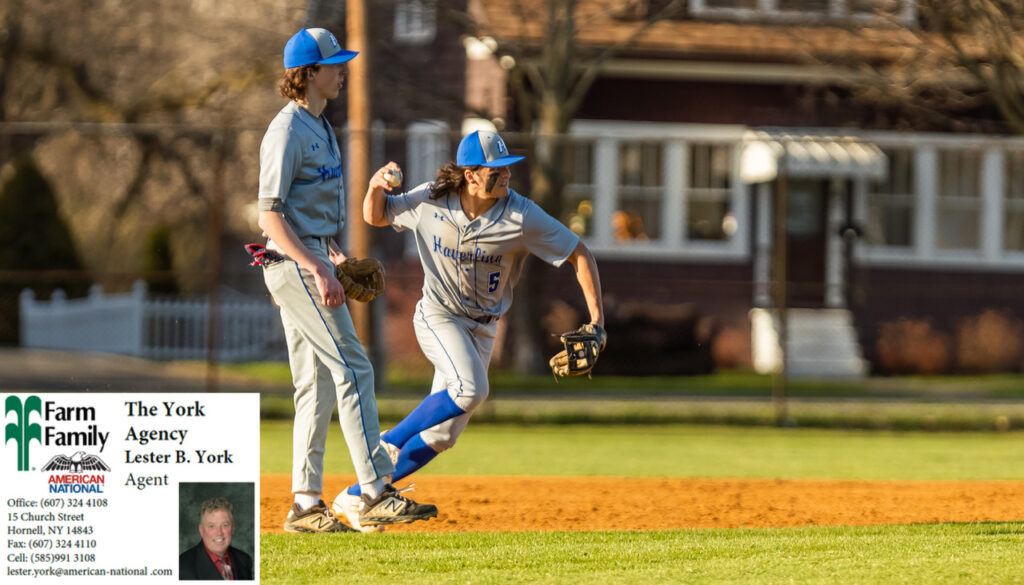 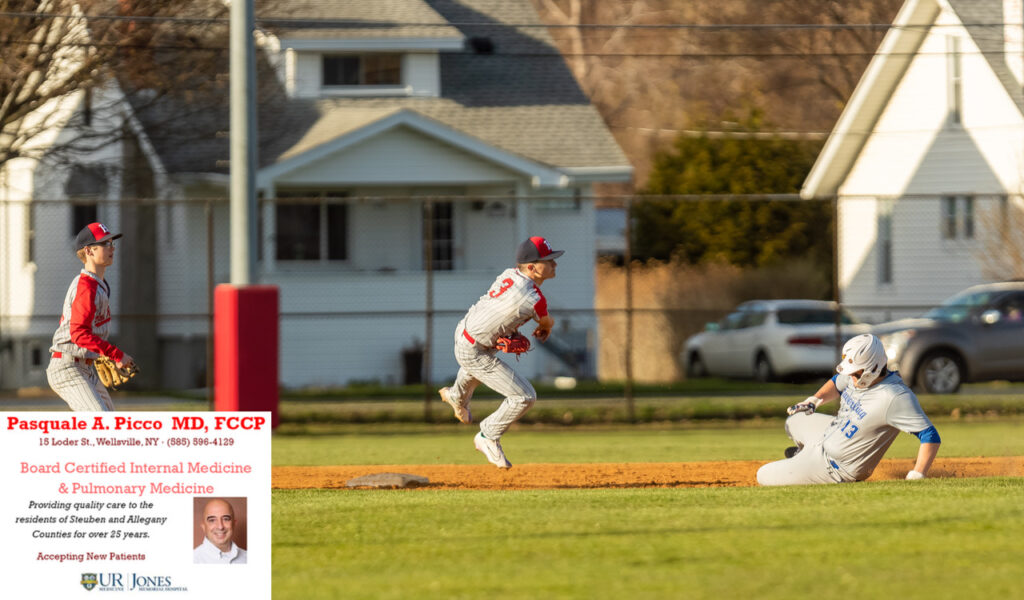 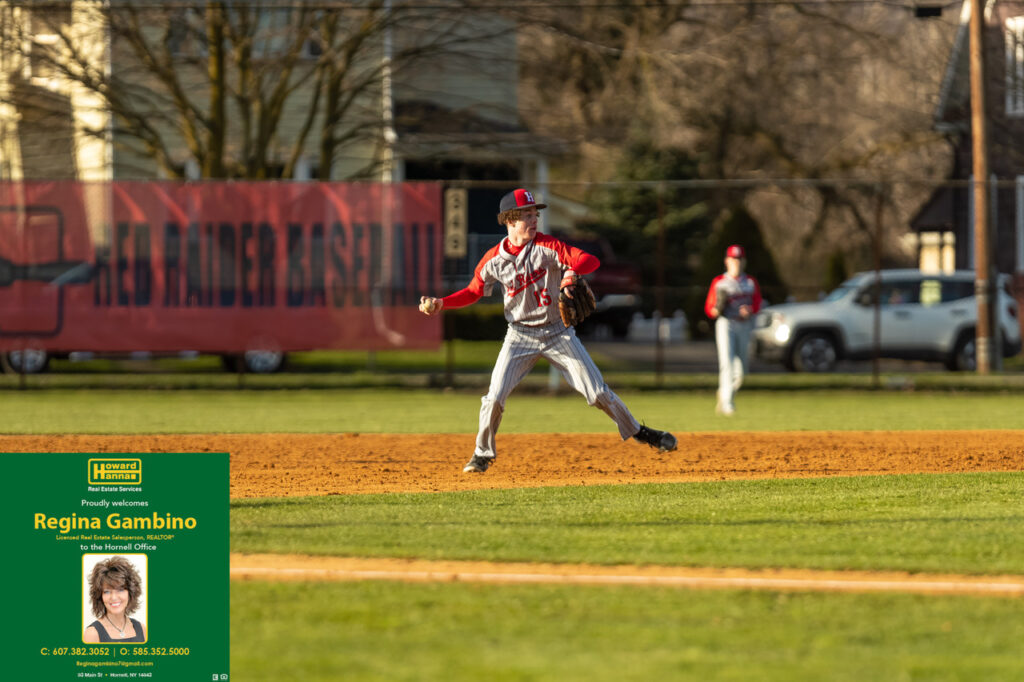 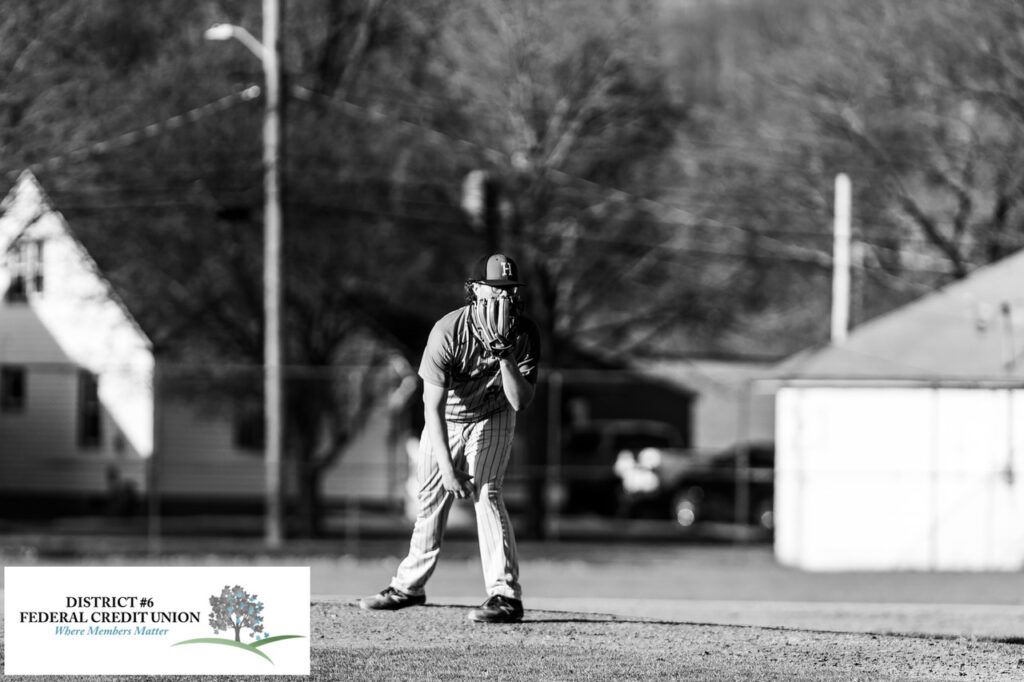 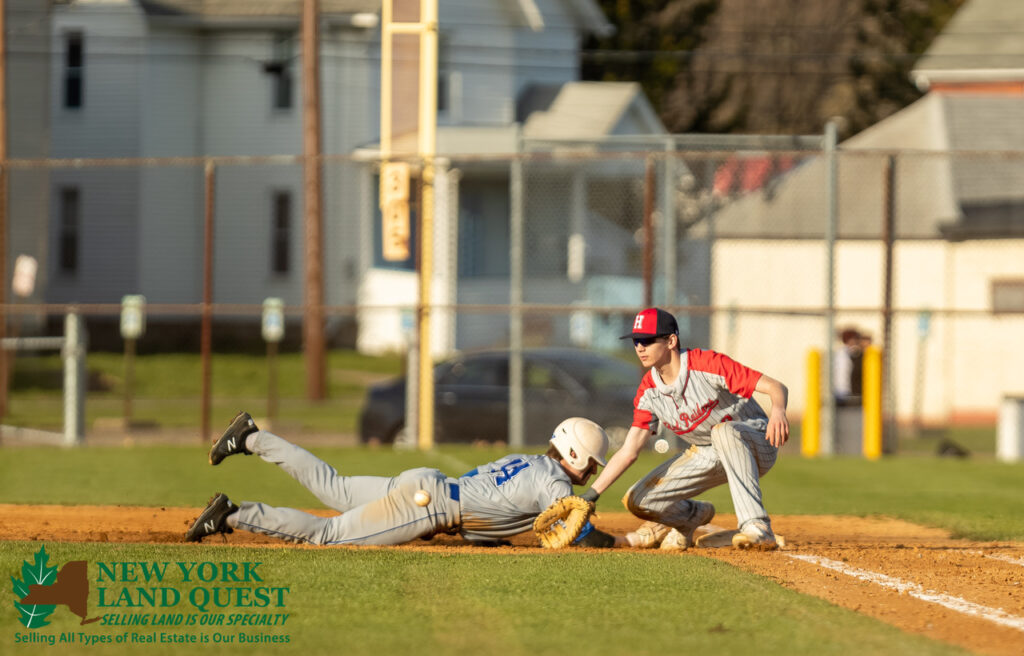 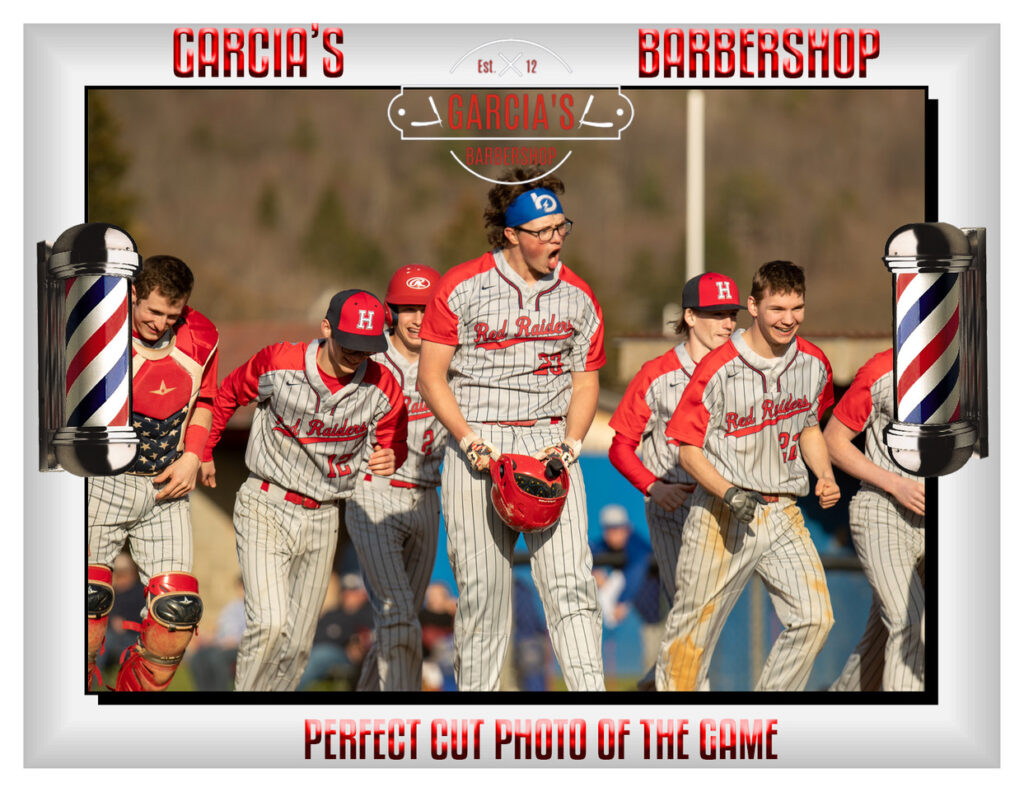 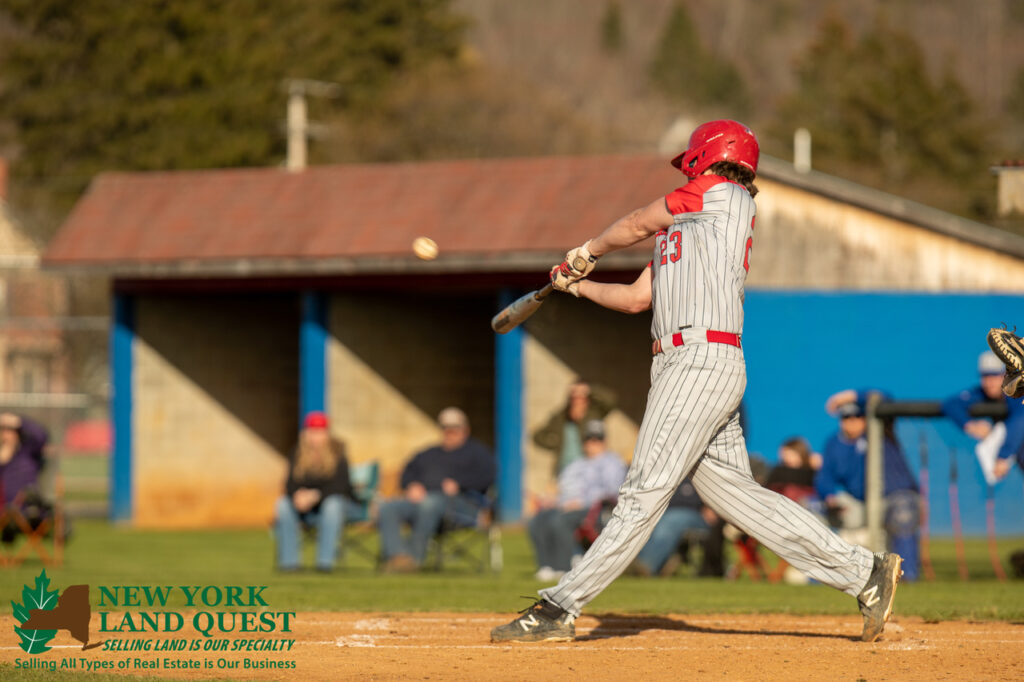