HORNELL — Getting shut out is never easy. However, the Hornell softball program had a sly smile after Wednesday’s 3-0 loss to Bath.

Consider this: in the last two years, Hornell has lost four games to Bath by a combined 65-5.

Wednesday hsowed how far the team has come.

“We pitched well and played good defense tonight. Now we have to get the third facet of the game going and that’s consistently putting the ball in play,” said Hornell coach Brian Dyring. “These girls compete and are a tough out and if we can figure out the offensive side of the game we will have the chance to beat anyone on any night.”

Bath-Haverling’s Kali Witherall had the win on the mound with a complete game two-hit shutout as she struck out 14. Caydence Spears had a double while Kansas Knight had two hits.

Hornell 7th-grader Raegan Evingham pitched the final three innings and at the plate had a hit. Cassidy Cook had a hit for Hornell and reache don a hit by pitch. 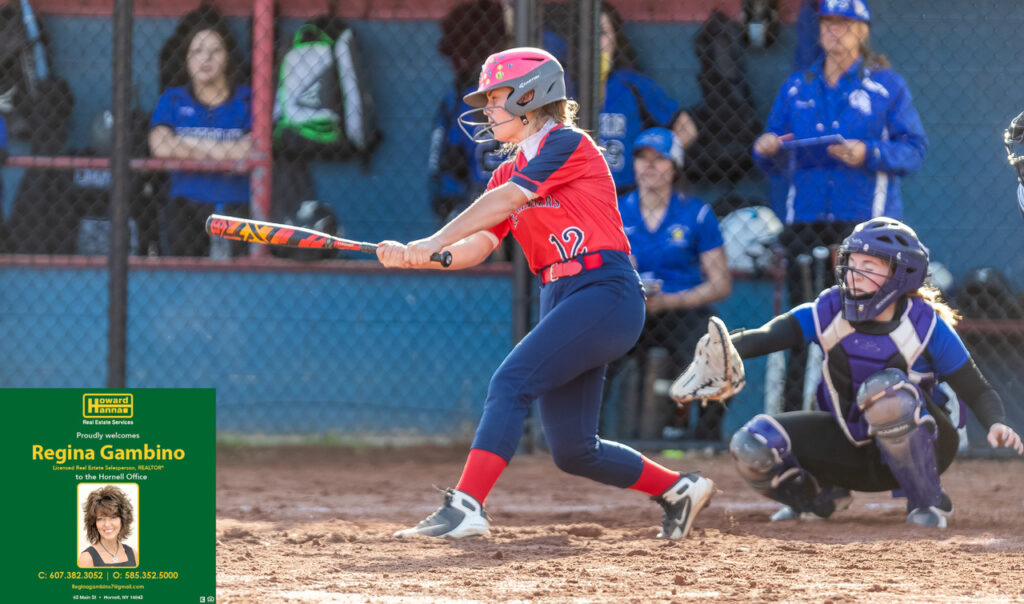 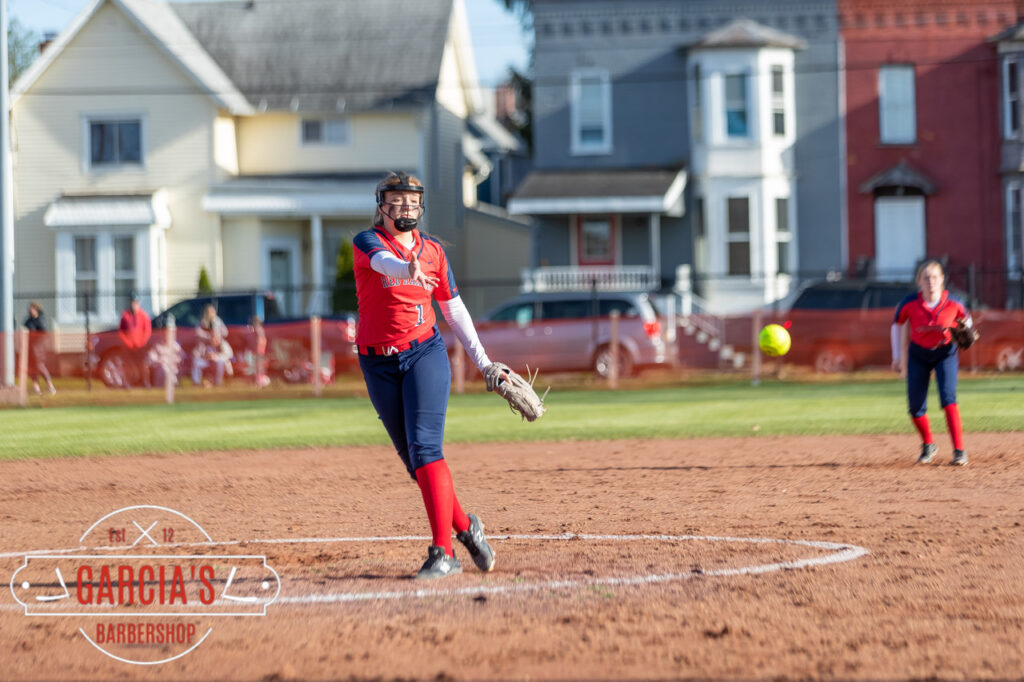 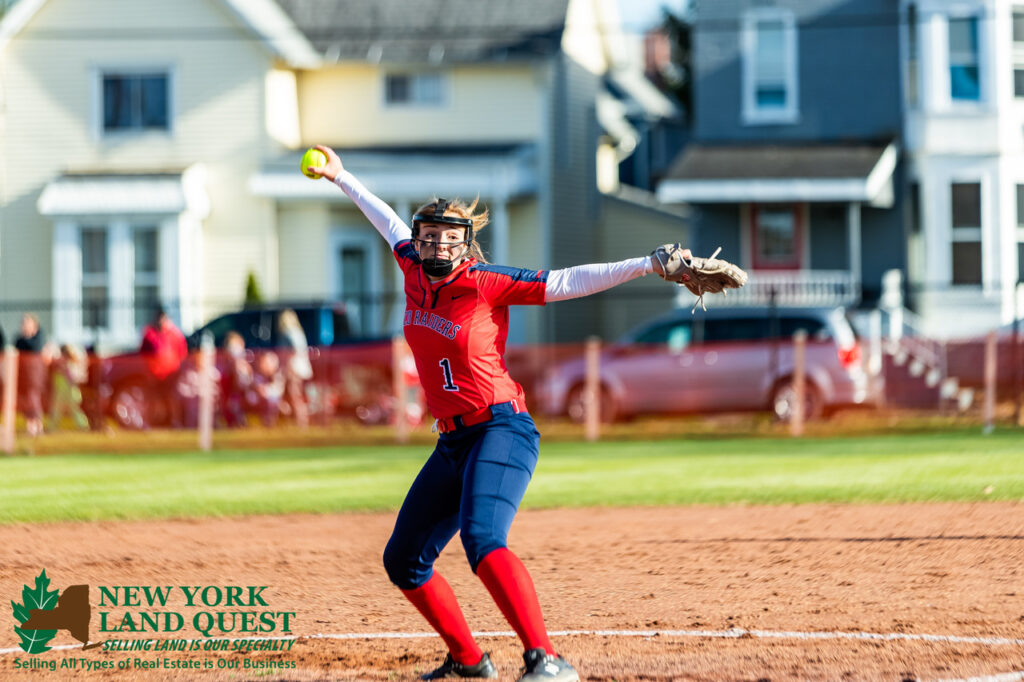 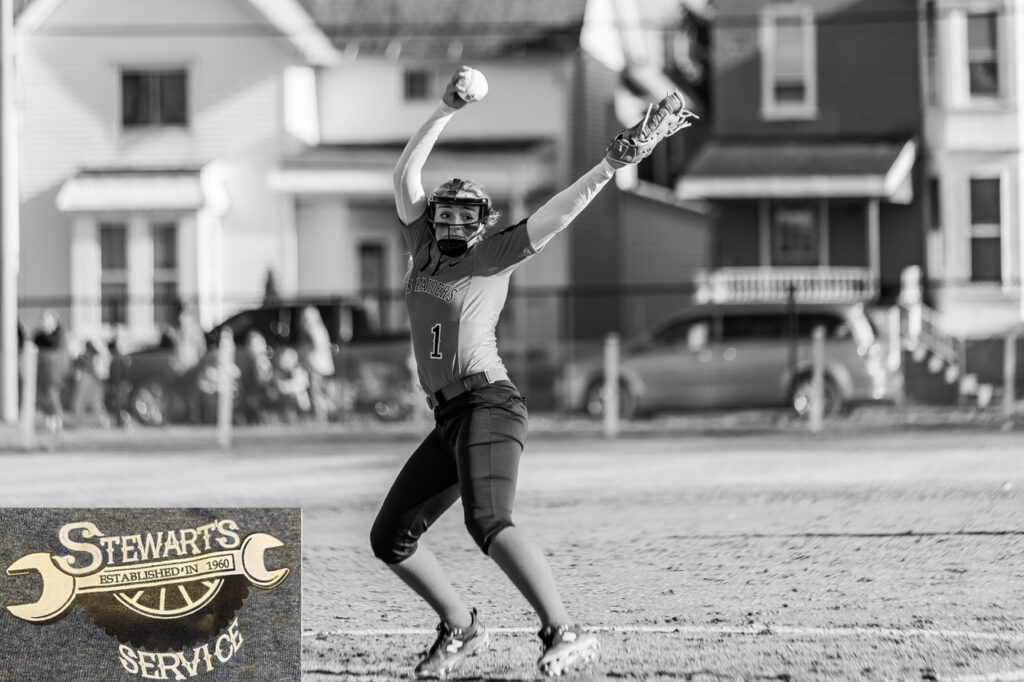 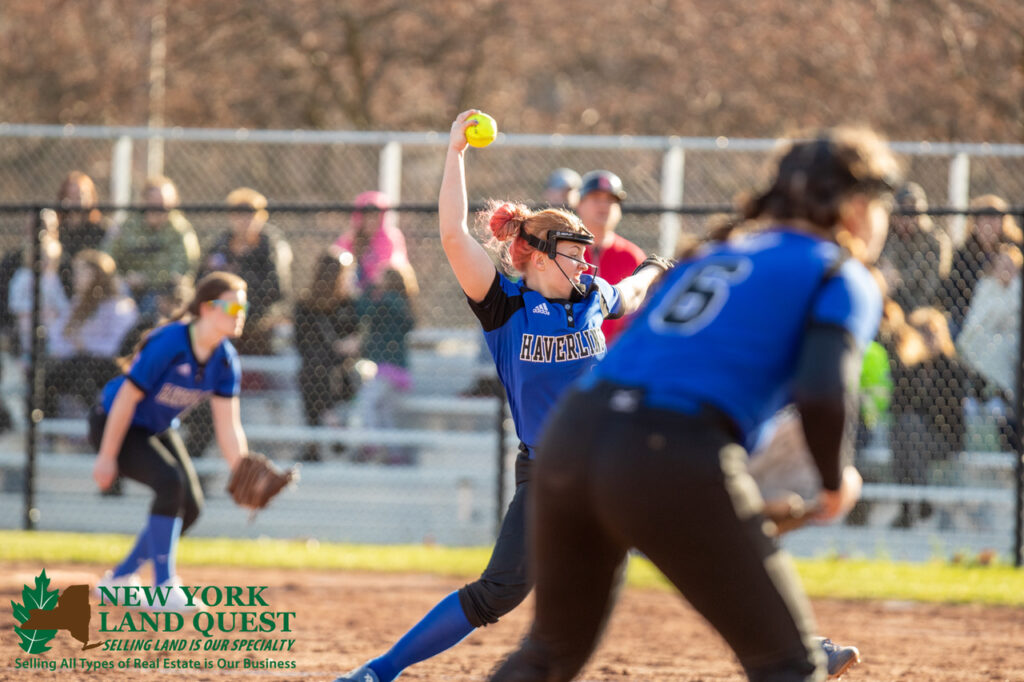 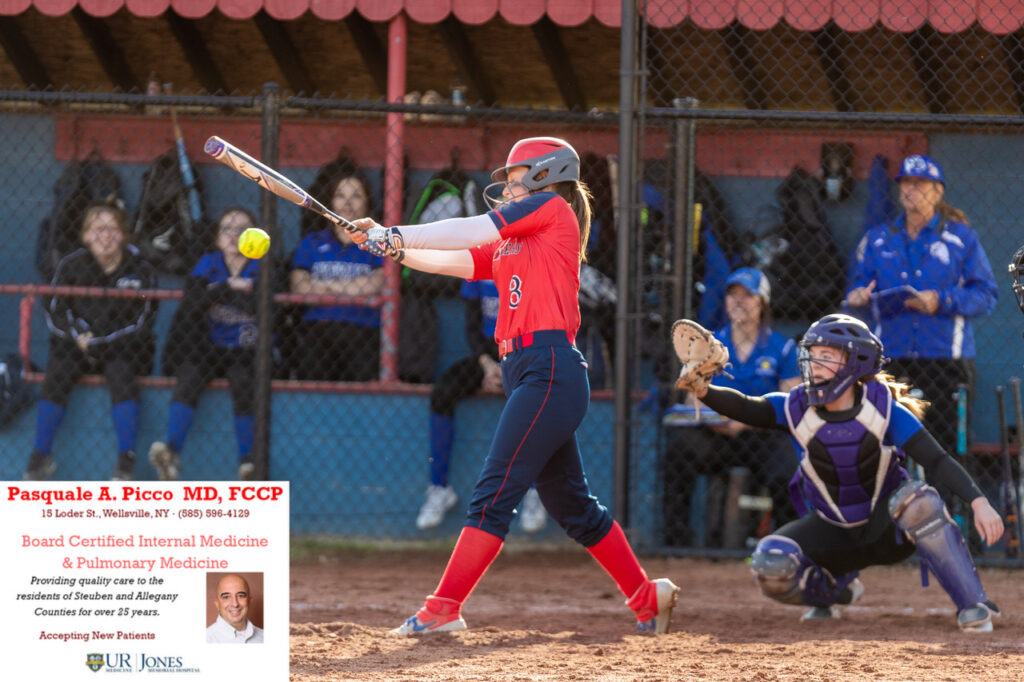 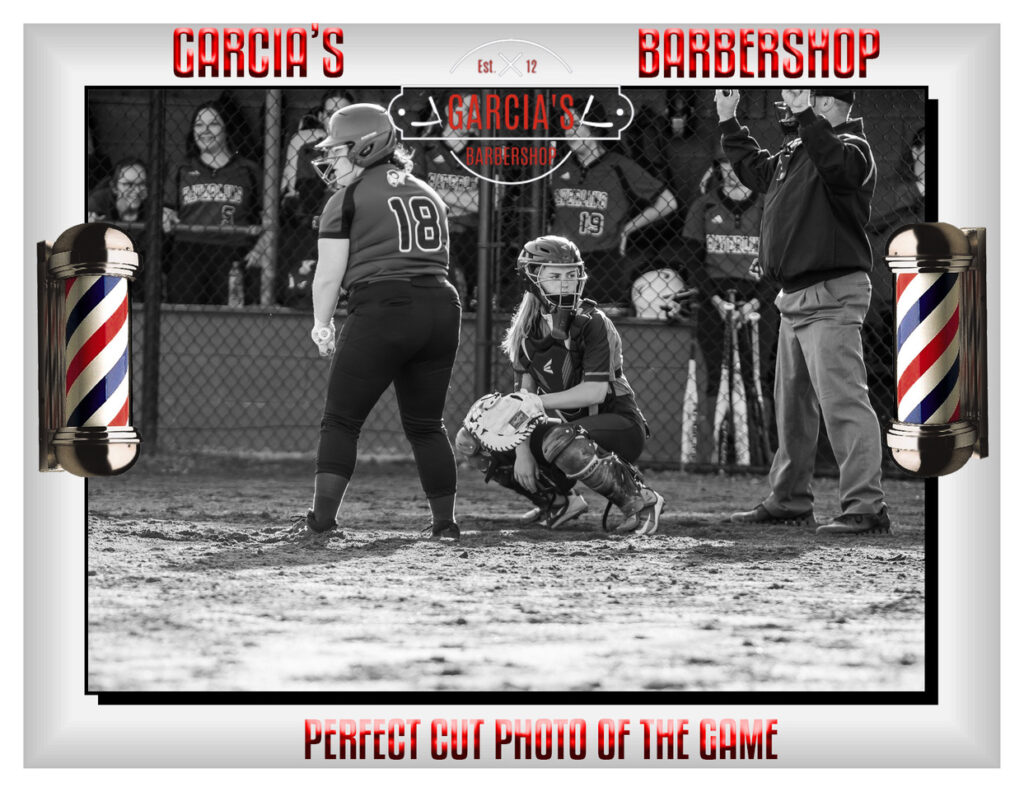