Hornell seniors Christian Babcock and Ian Ashworth led the Raiders, both posting a 48.

Gavin Round from Bath earned medalist honors posting a 45. The Red Raiders improved to 2-3 on the season and go on the road Monday to face Dansville and Bath in a tri-match.

WAYLAND — The youth of the Hornell softball team has shown all season, as they have lost some close games and were not able to get the timely hitting.

That all changed on Saturday, and on the road.

Hornell took a 2-0 lead, but in the third, the rivals from Wayland-Cohocton came back to take a 3-2 lead which held until the last inning.

Facing their last three outs, Hornell scored two runs then the defense shut the door in the bottom of the seventh as Hornell won, 4-3.

Hornell improved to 3-4 on the season.

Hornell 8th-grader Jordyn Dyring threw a complete game and struck out eight, walking just one and did not give up an earned run.

At the plate, Dyring had a hit, run and walk while Iredland Harrison (run) and Kaden McGregor (two walks, run) also had hits for Hornell. 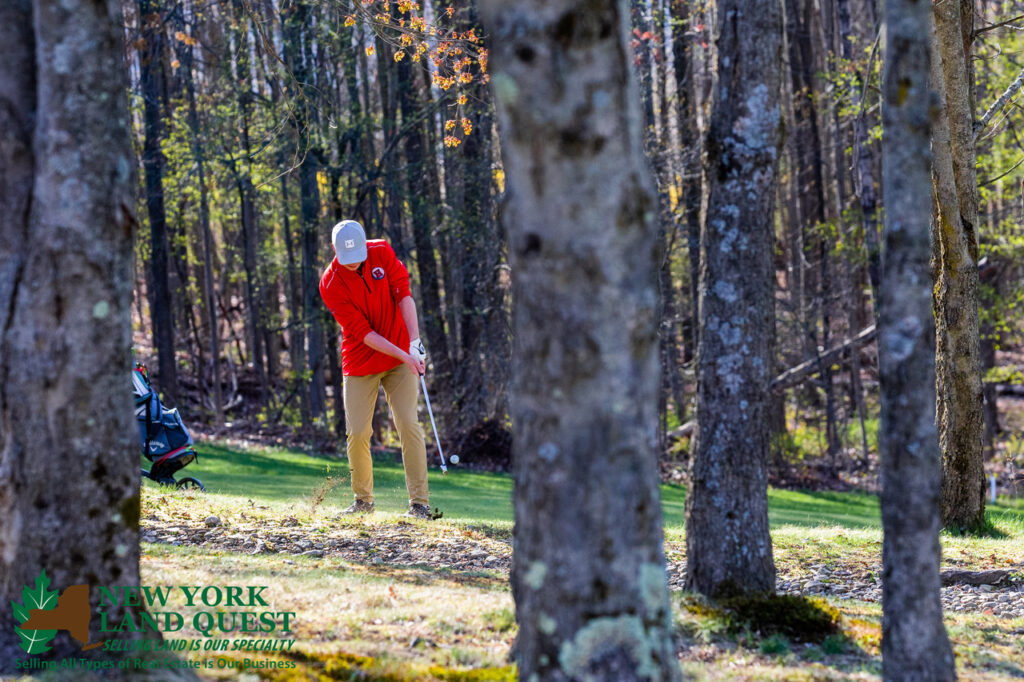 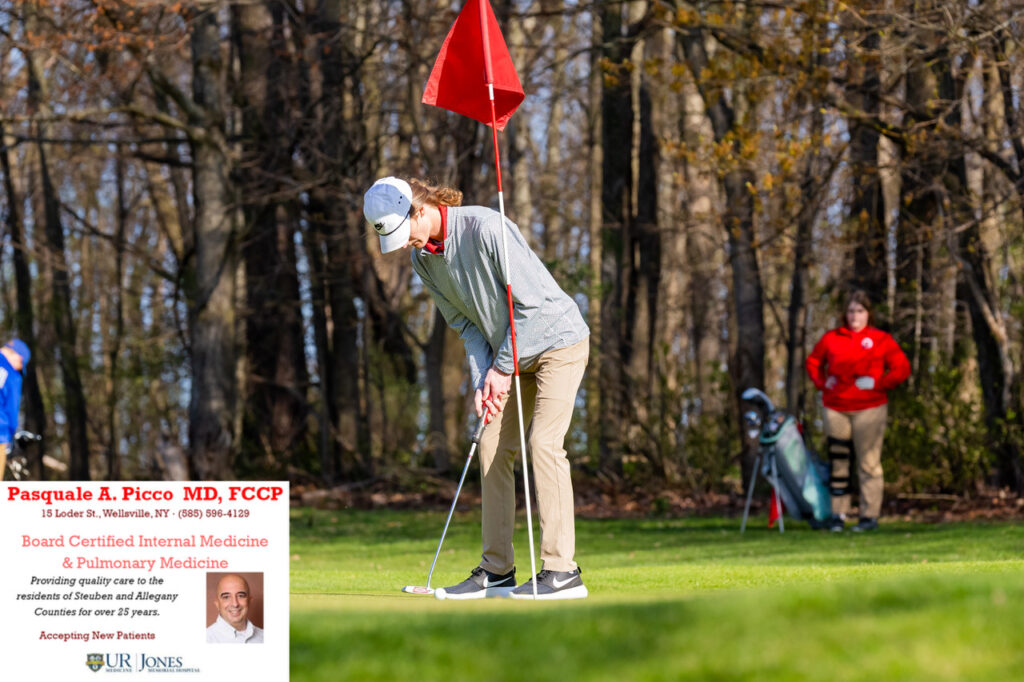 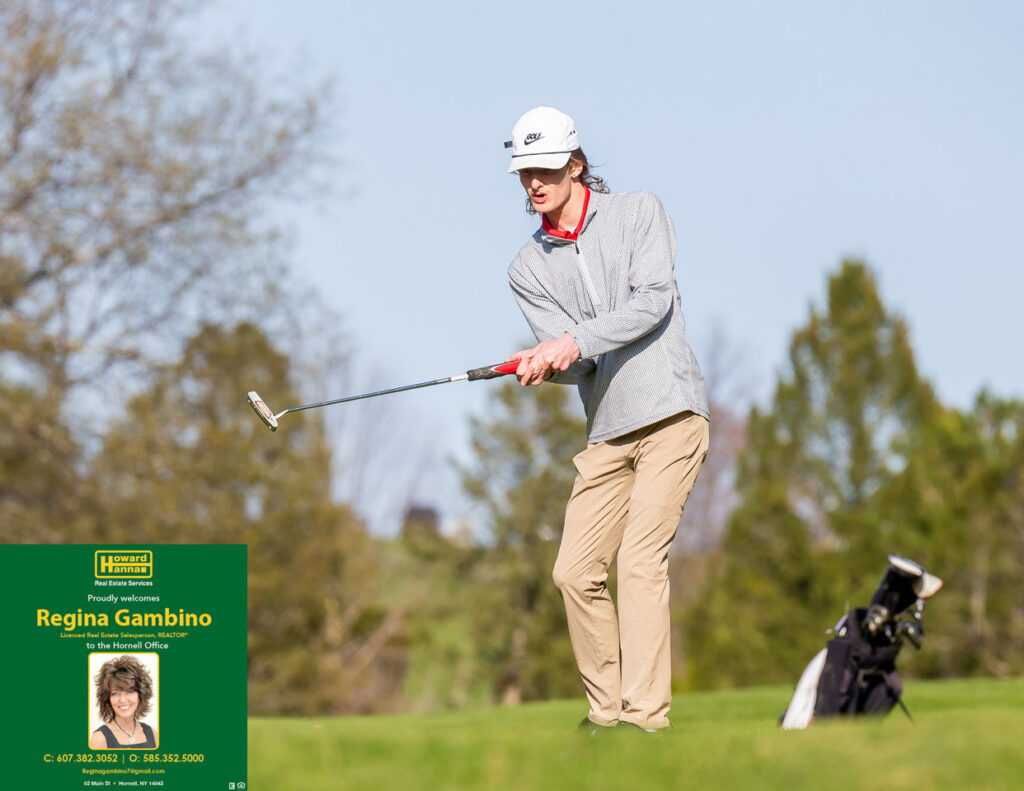 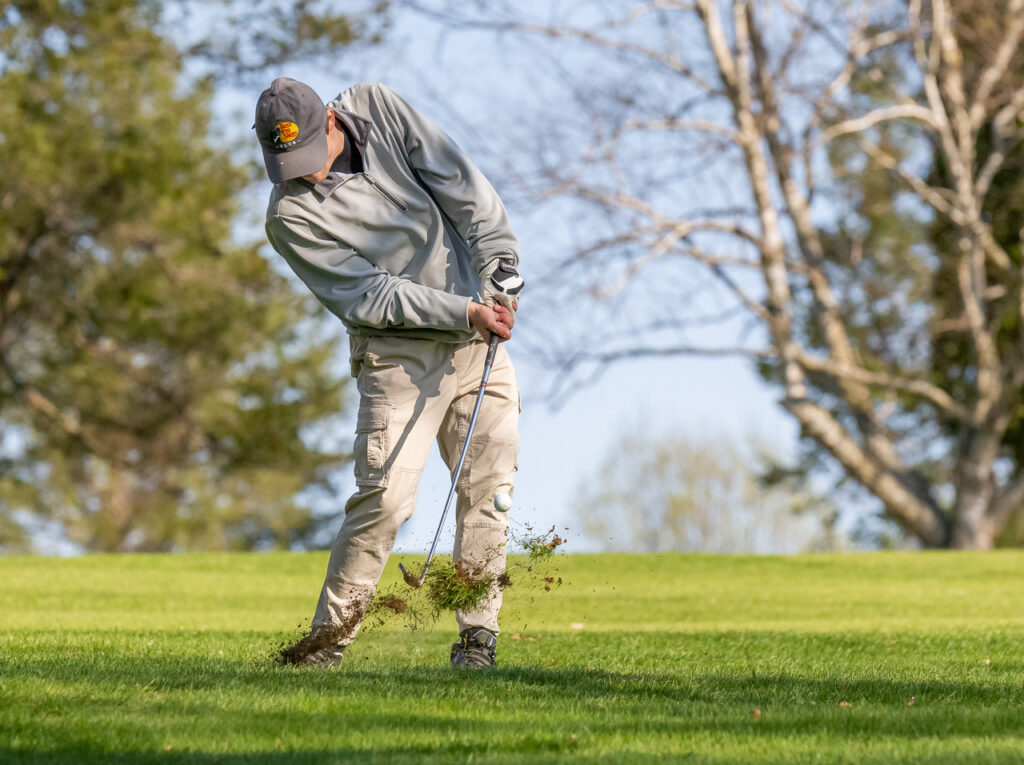 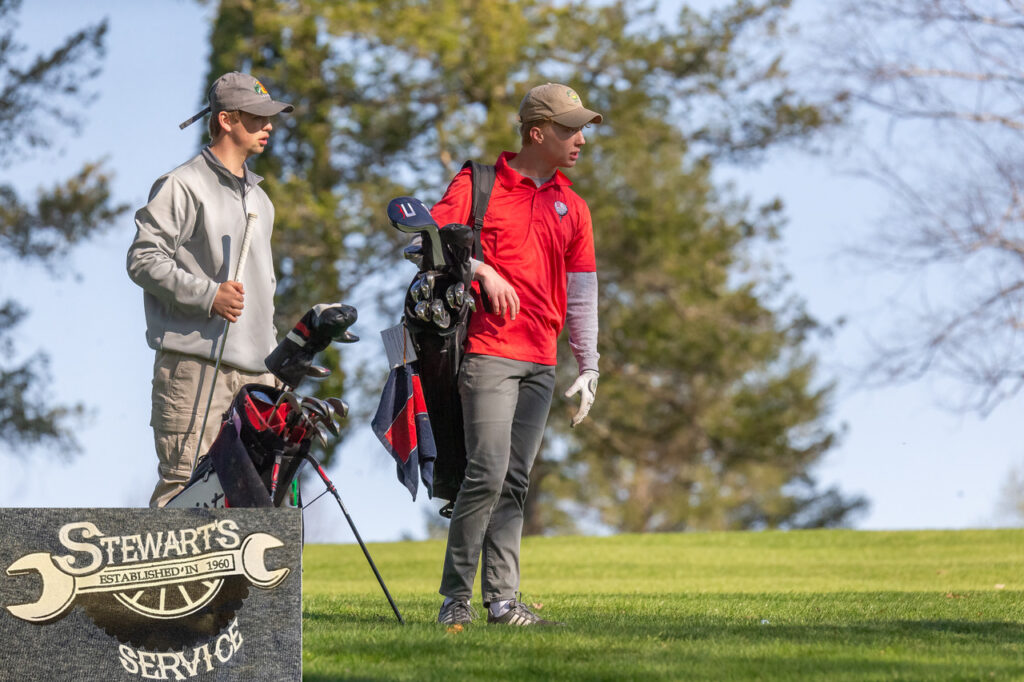 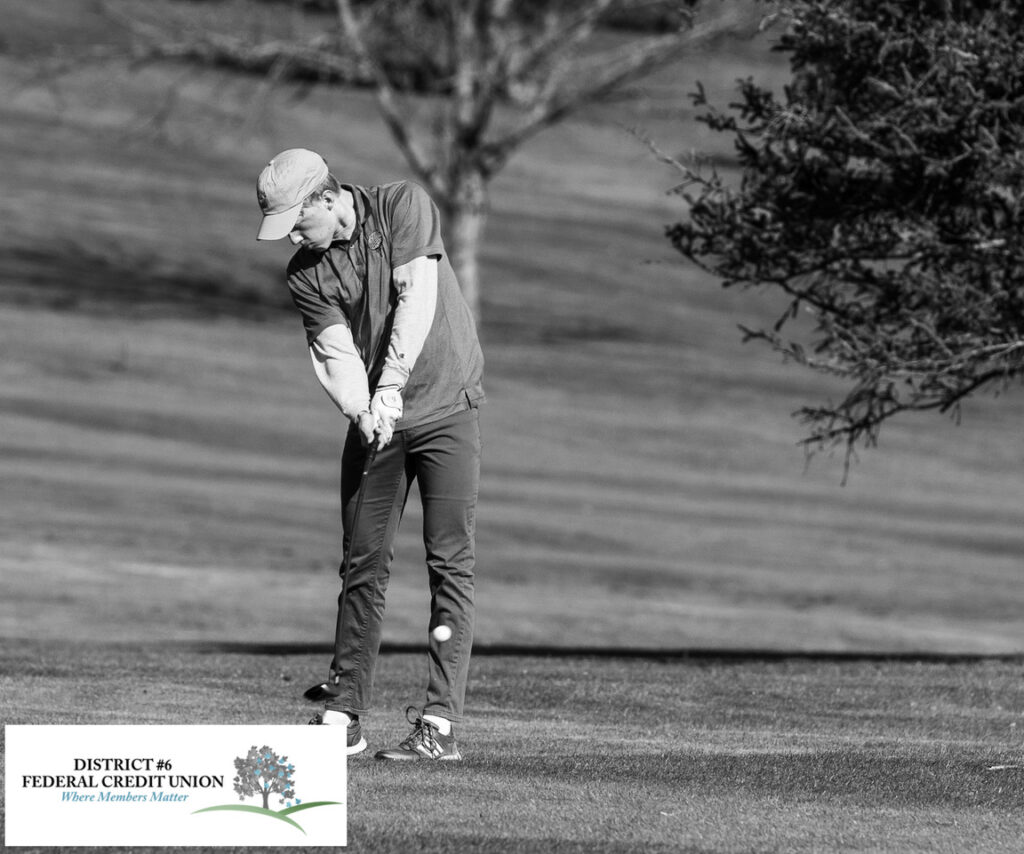 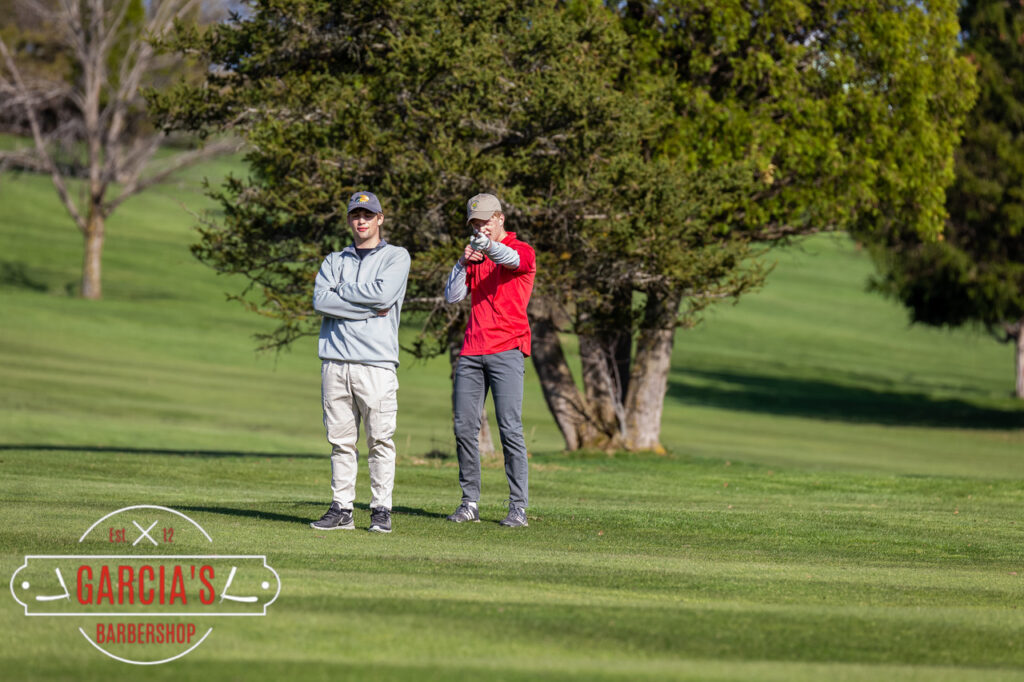 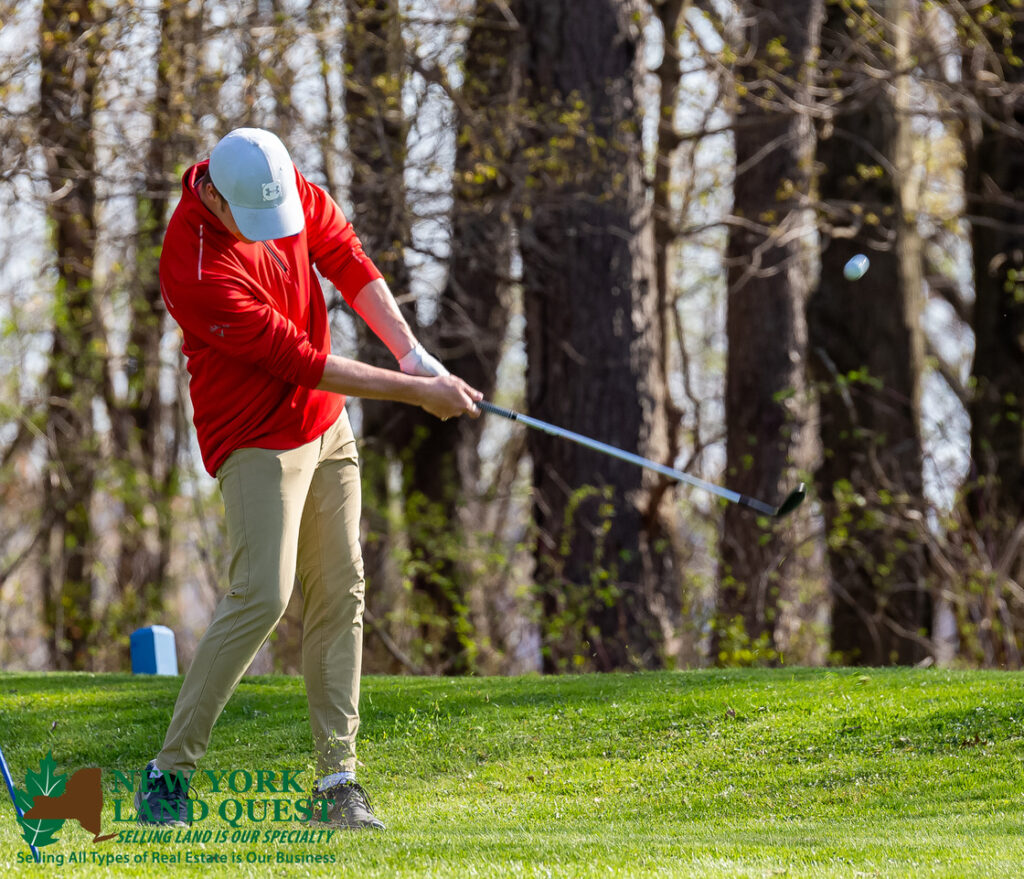 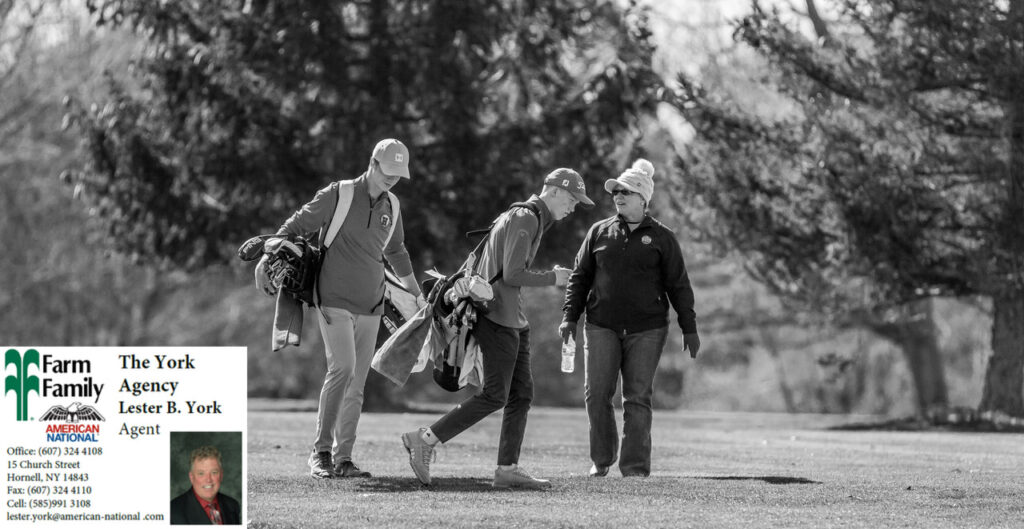 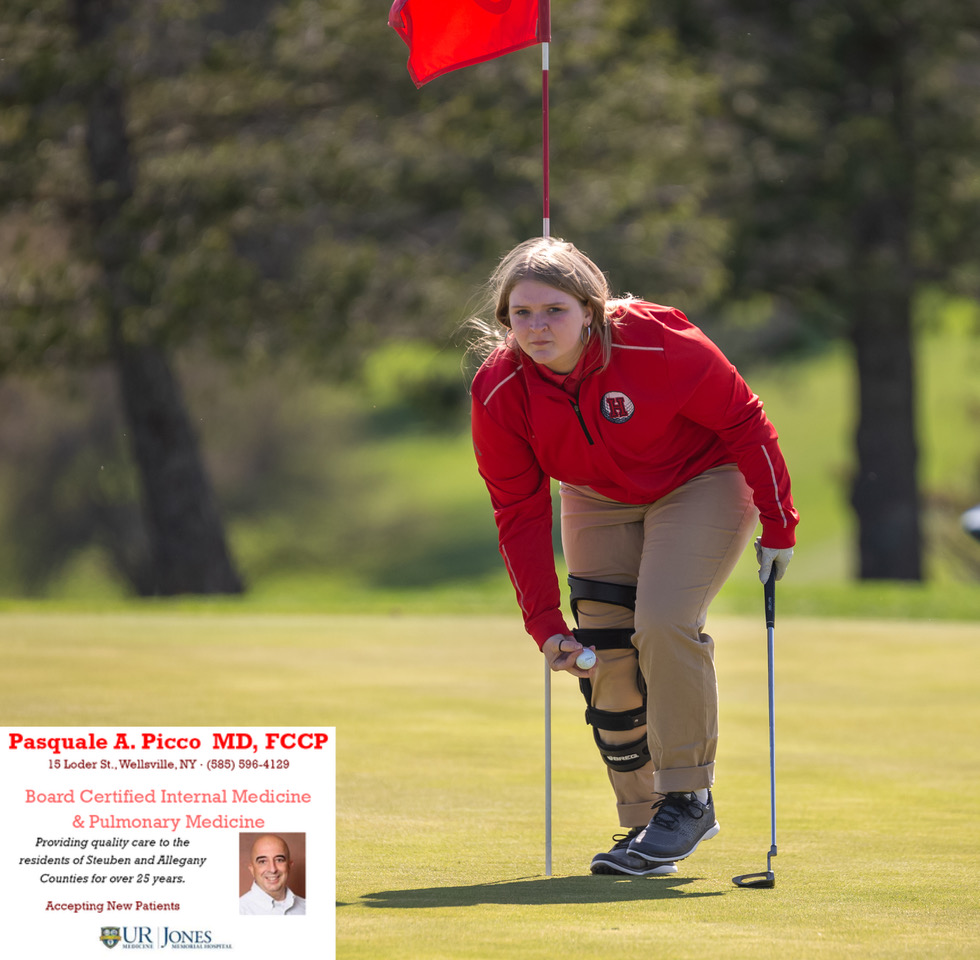 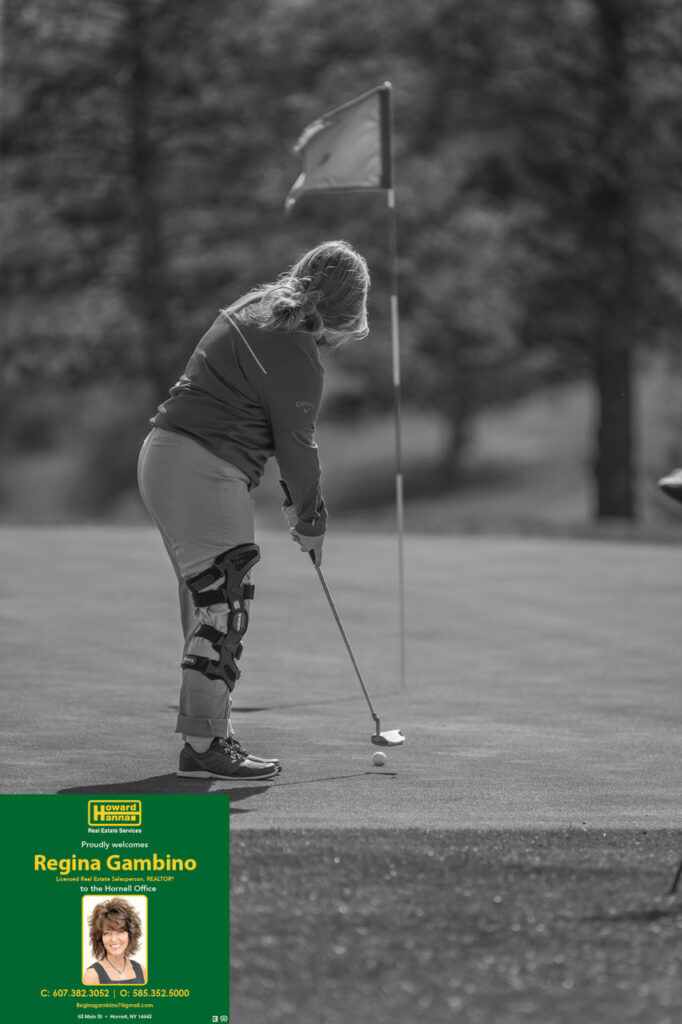 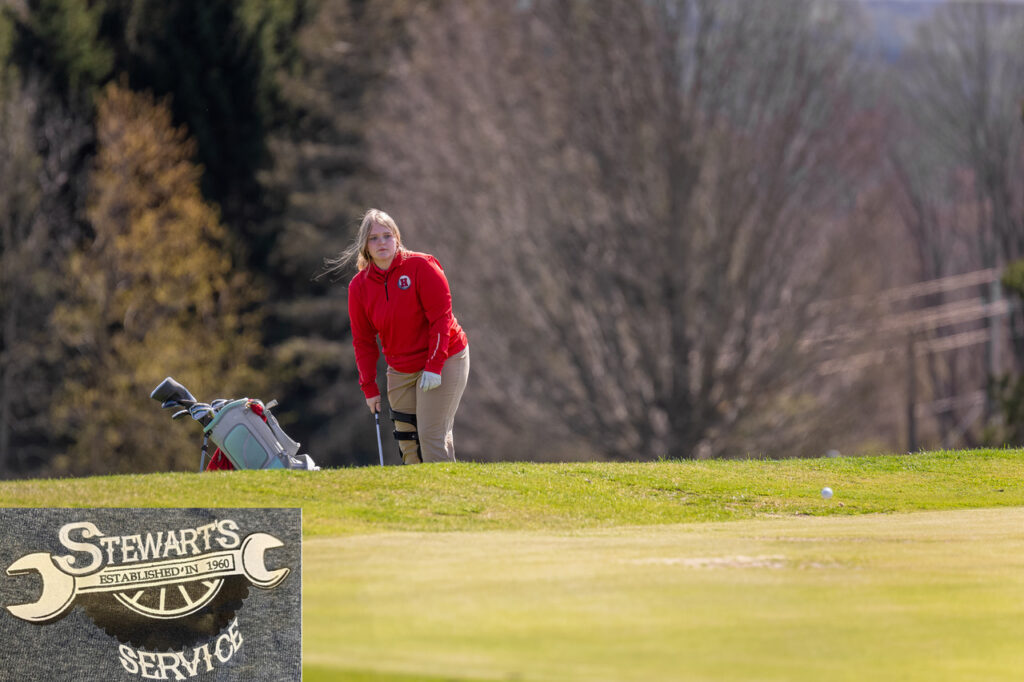