SCIO — Just days removed from their epic clash against Bolivar-Richburg late last week, Friendship/Scio was on the rebound.

Their opponent on Monday was no slouch – that being the Alfred-Almond Lady Eagles, who are as tough as they come not only in Class D, but in Section V in recent years. Fortunately enough for the hosts, they were able to get the pistons firing on all cylinders right from the start.

While Nevaeh Ross held complete command all game long from inside the circle, the bats for Friendship/Scio would soon follow with Katherine Lamberson leading the way behind a massive night at the plate, helping the team cruise past the Lady Eagles and toward their 10th win of the season by a 12-1 count in Scio.

“It was great to bounce back tonight. We hit the ball really well tonight, especially in the middle of our lineup. While we found our bats, Nevaeh gave us another great game. She pitched well, and this was the kind of game we wanted to get, to build our confidence back up.” said Friendship/Scio coach Deb Kane.

Chloe Bracken and Angela Smith each singled for Alfred-Almond and Bracken scored the only run. Olivia Flaitz struck out four in six innings pitching.

Friendship/Scio (10-3) start off strong through the first three innings of play, grabbing a 5-0 jump on Alfred-Almond, with Kendra Gleason starting it off in the opening stage with a groundball to the left side of the infield which would score a run in the process to break the ice.

The bats would continue to escalate going forward with another run off a Kiara Grover single coming across, and then the first of two huge two-run hits from Lamberson beginning in the bottom of the third, as it opened up the five-run lead on the Lady Eagles.

After both teams shelled out quick stands in the fourth, Friendship/Scio went straight back to work with seven combined runs in their last two outings at the plate, including a three-run fifth that saw Kadence Donohue power it up with a big RBI double, while Lamberson added a two-run double to finish off what was a magnificent day of offense in the team’s four-run sixth inning.

In the midst of their offensive explosion, Nevaeh Ross was at the top of her game once more in the circle, holding Alfred-Almond without a single hit up until the top of the seventh, when they led off with a single to erase the no-hit bid. At the same time, Alfred-Almond would also score their first and only run of the game.

Ross would finish with 15 strikeouts in her one-hit complete game. On the attack, Lamberson led all Friendship/Scio bats with three hits, totaling four RBI. Ross, Gleason and Donohue would follow with two hits each.

Friendship/Scio heads down the road to Belmont on Thursday, as they visit Genesee Valley/Belfast for a 5 p.m. first pitch. 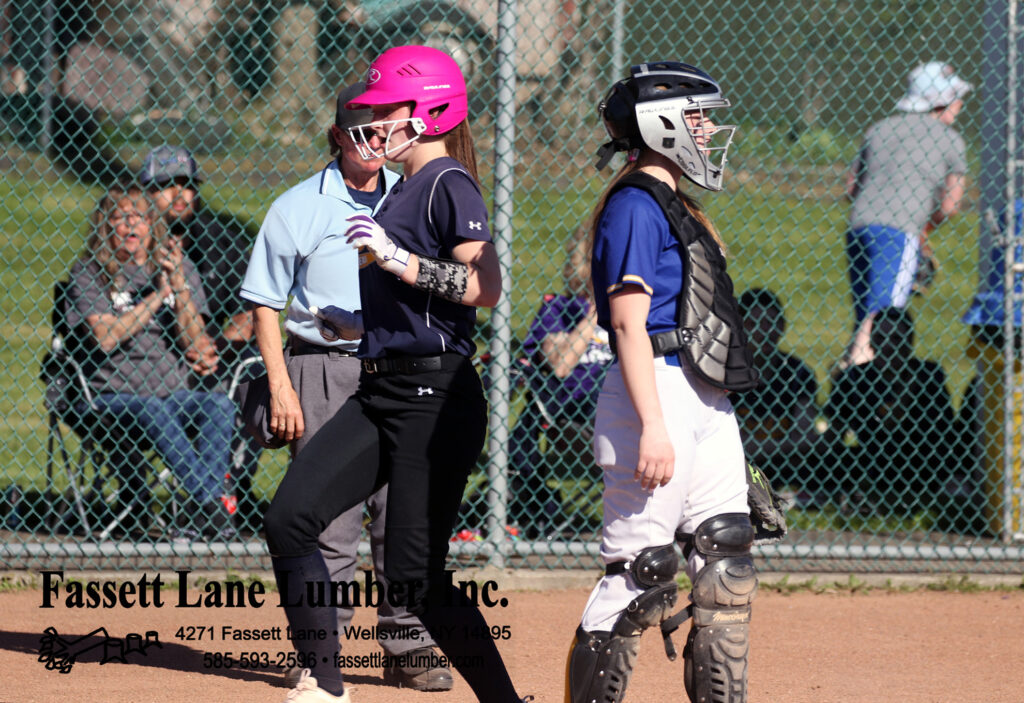 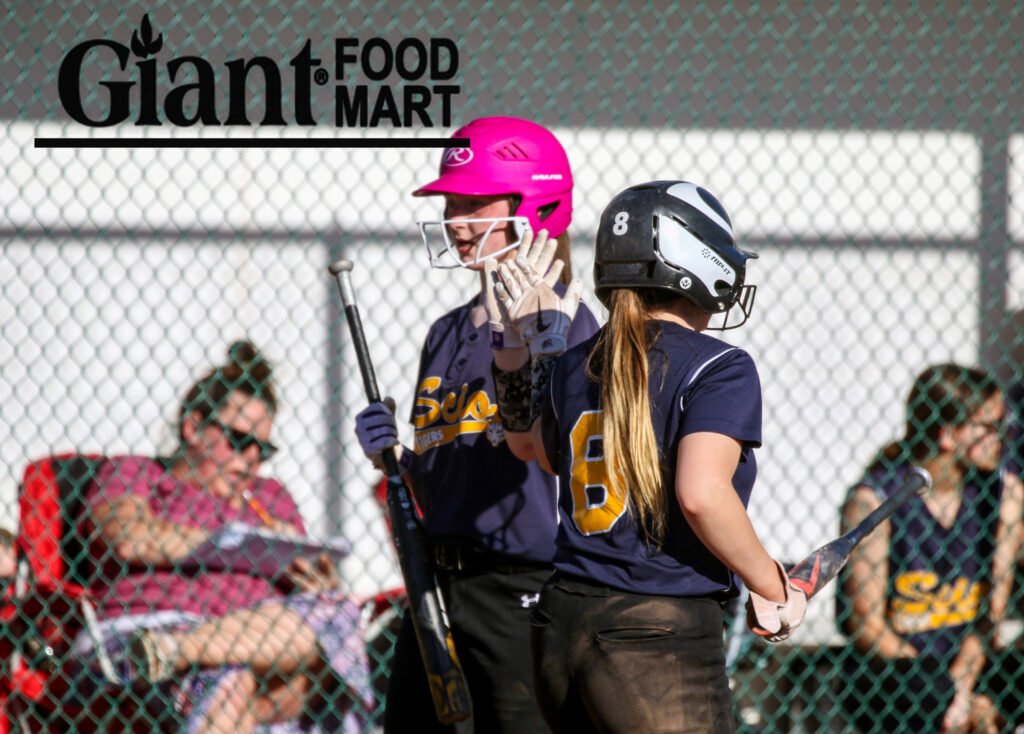 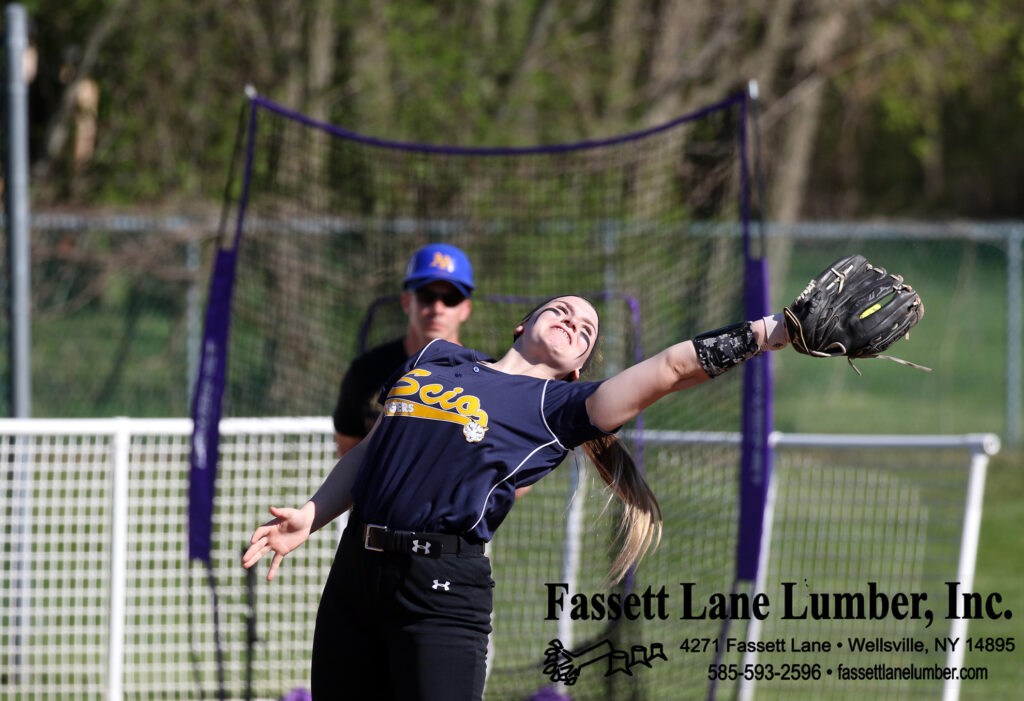