The Avoca-Prattsburgh softball team continued the hot-streak with a 14-0 win over Class C Campbell-Savona, 14-0.

A-P’s Anna Putnam threw a one-hitter with 19 strikeouts for the win.

At the plate, Kenda Pinckney was 3-for-5 with two doubles, a RBI and a run and Susie Moore crushed two doubles.

Riley Stowe went 3-for-5 with two runs and a RBI while Putnam and Arianna Sierra (three runs, RBI) each had two hits.

Sidney Stratton had a RBI double and scored while Shannon Sullivan was 2-for-3 with a double, RBI and a run scored.

Tyler Spina was 2-for-3 for Dundee-Bradford (5-9) while Logan Ayers and Jeremy Stiles (RBI) had hits. Matt Mason, up from the JV team, tossed a complete game with three strikeouts.

“Mason threw well for them and after getting behind 7-0 in the third, they played tough baseball the rest of the way,” said Avoca-Prattsburgh coach Dennie Miles. “Their field was not playable, they have games through Saturday but their athletic director and coach Steve Spina agreed to move the game to Avoca and the umpires from that board came over and did the game. It was a class move by their program and the umps to get this game in for the kids.”

Miles was also pleased with the hitting.

“After a tough game with Hornell the night before and getting 10 hits against great pitching, the team hit well the first three innings and scored seven runs, then fatigue seemed to settle in,” Miles said. “But Ashton continues to hit the ball well and Pacey just missed three doubles today.” 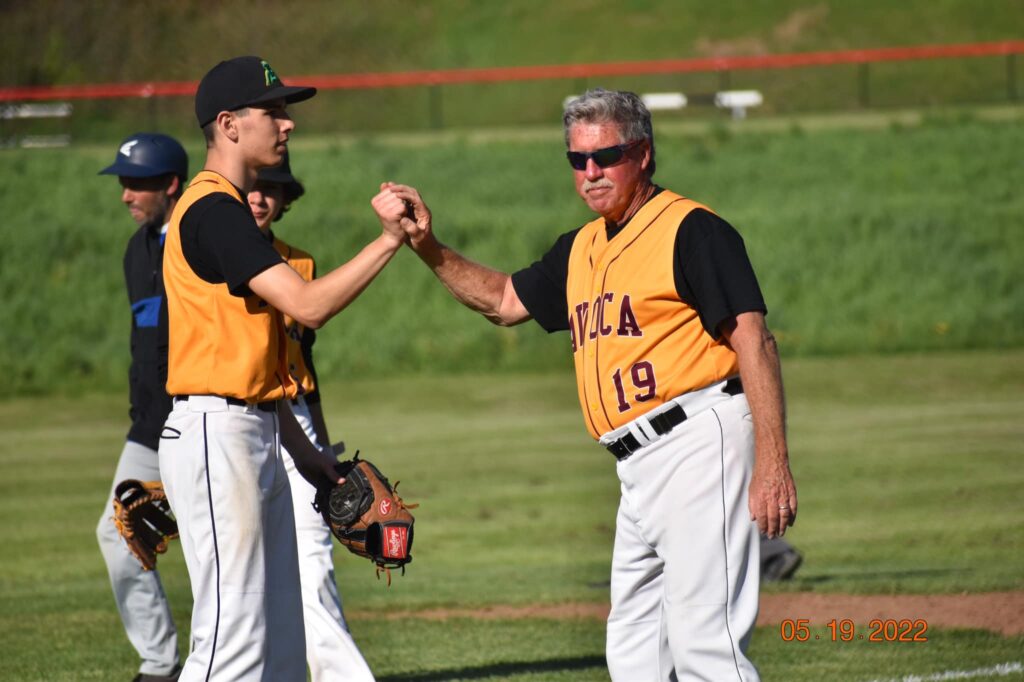 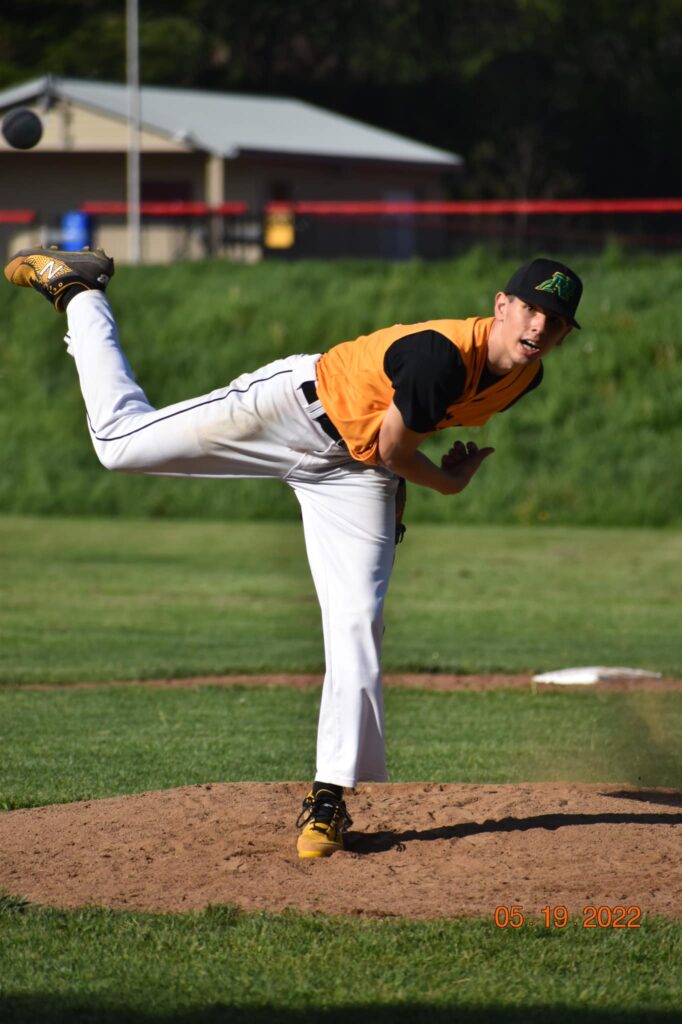 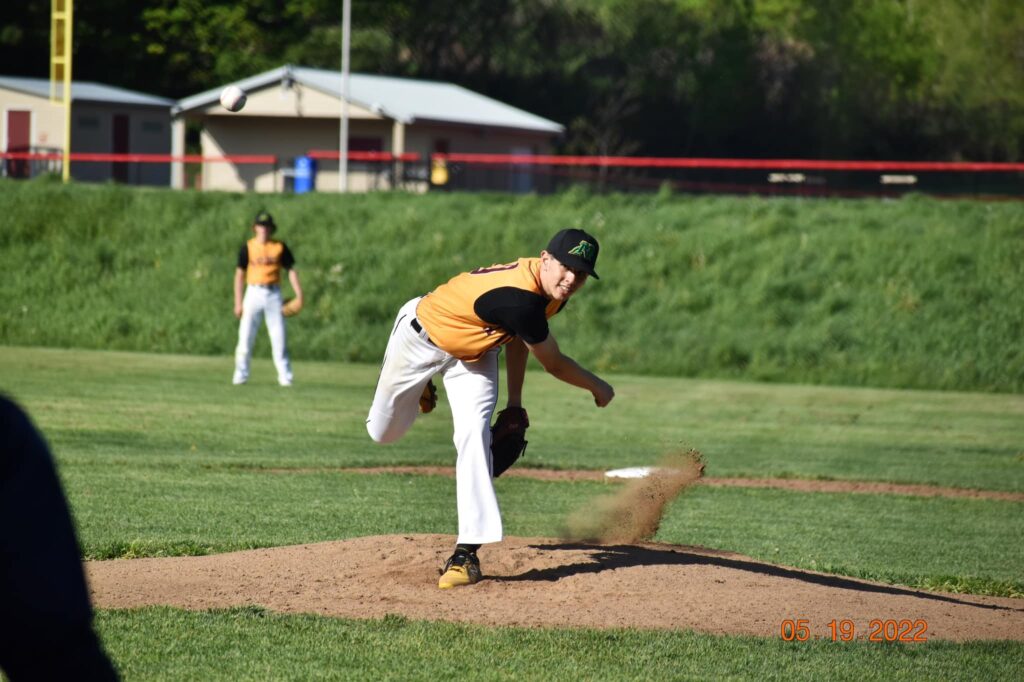 Sports Feature: A look at the Hornell Red Raiders senior wrestlers and the LCAA win over Avon-Geneseo (photos and video of match)