LeRoy Junior running back Jackson Fix ran for two touchdowns and the defense had its second shutout in a row.

The star of the game was Zaiden VanDurme-Blackmon, who made a game-saving interception with 34 second left to seal the win. He also intercepted a pass and returned it for a touchdown and had four solo tackles and another interception.

But that wasn’t all. Elijah Bender had 16 tackles and three sacks while Nathaniel Gardner had 11 tackles as Wayne had just 70 yards on the ground.

Wayne came in as one of the hottest teams in Section V with a four-game win streak.

The defense didn’t do all the scoring as Gardner had a touchdown and a team-high 79 yards rushing.

Bath-Haverling improved to 33-6 with a 33-6 win over Marcus Whitman/Bloomfield Friday night.

Senior Cameron Seagar had 10 tackles and dropped running backs twice behind the line of scrimmage as the Rams defense held MW/B to just six points.

The offense was thanks to a total team effort.

Sophomore Lawrence Duncanran ran just 8 times, but for 167 yards and a touchdown.

Senior Ethan Narby scored twice on 84 yards and had six tackles while Jordan Miller-Vogt had six carries for 27 yards and a touchdown. Quarterback Gage Thomas had a 62-yard TD pass for Dylan Wenban.

The defense got stronger.Senior William Clarke lived in the Wayne backfield with four solo tackles, three for a loss while Ezra Hoad had an interception and Justice Crooks had three tackles and a forced fumble while Caden Minnich recovered a fumble. 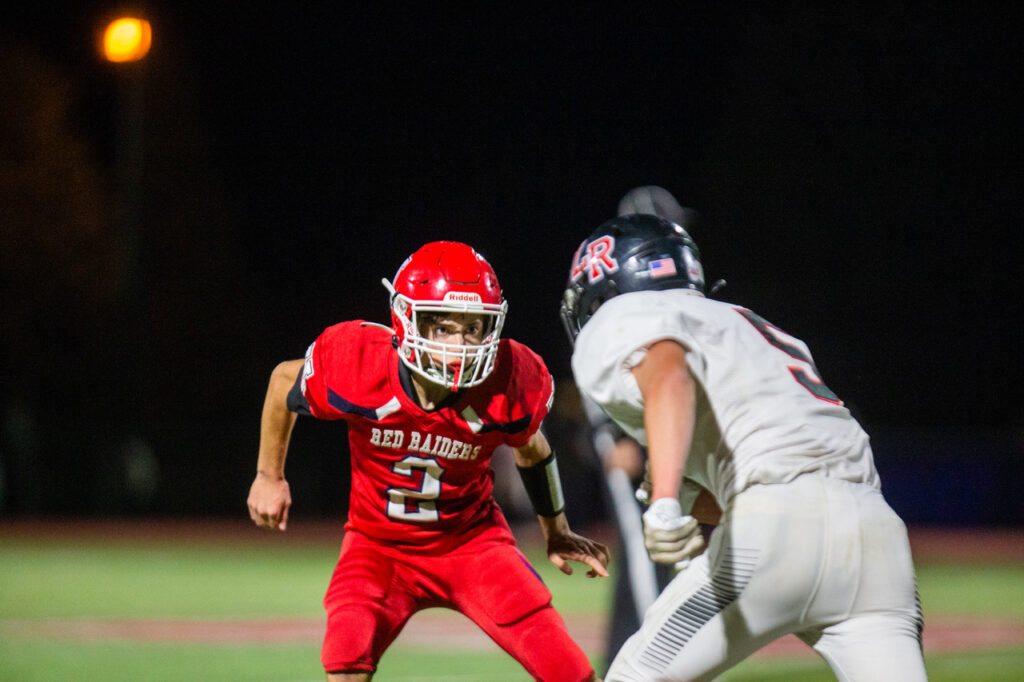 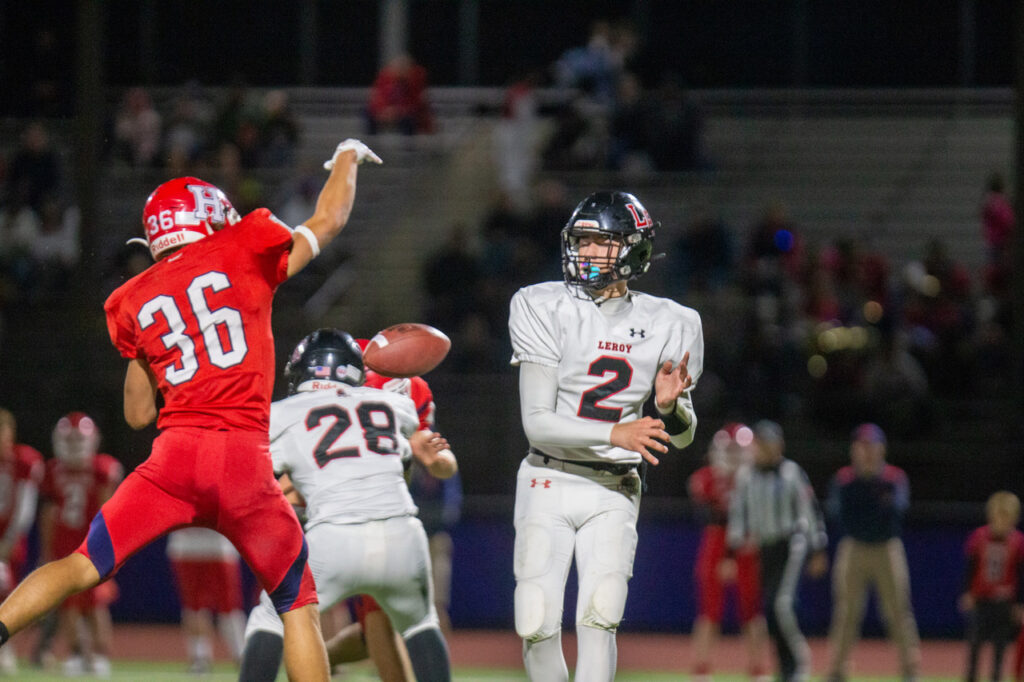 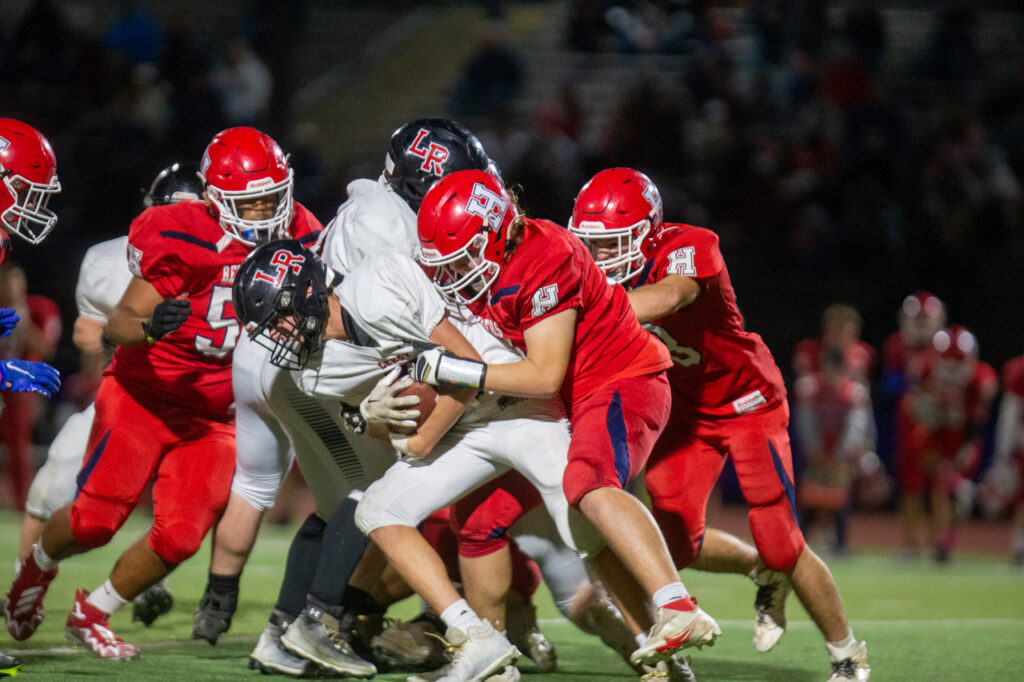 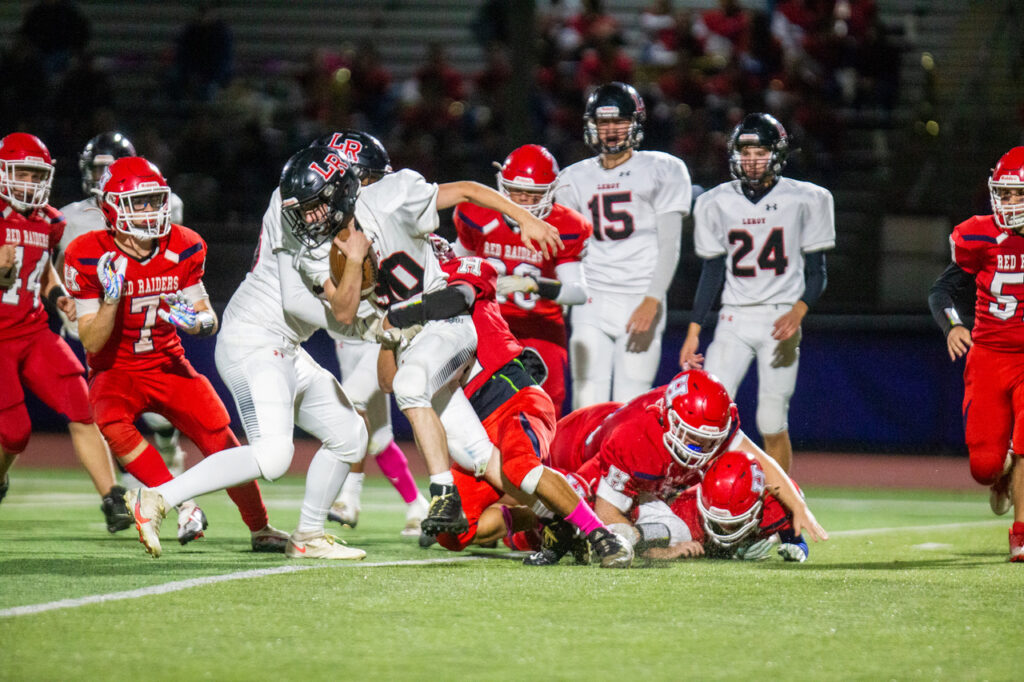 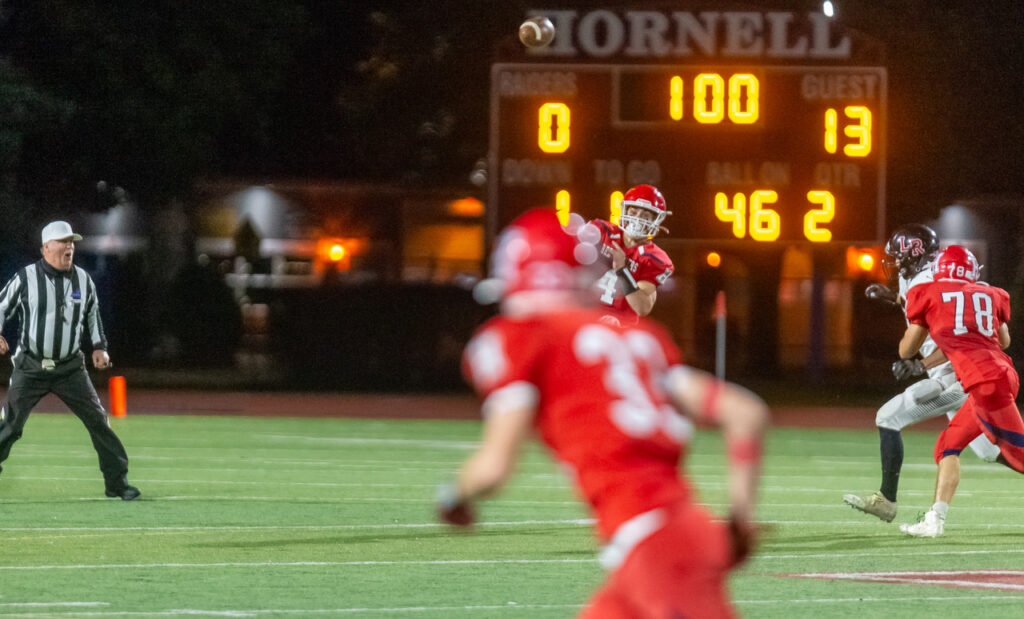 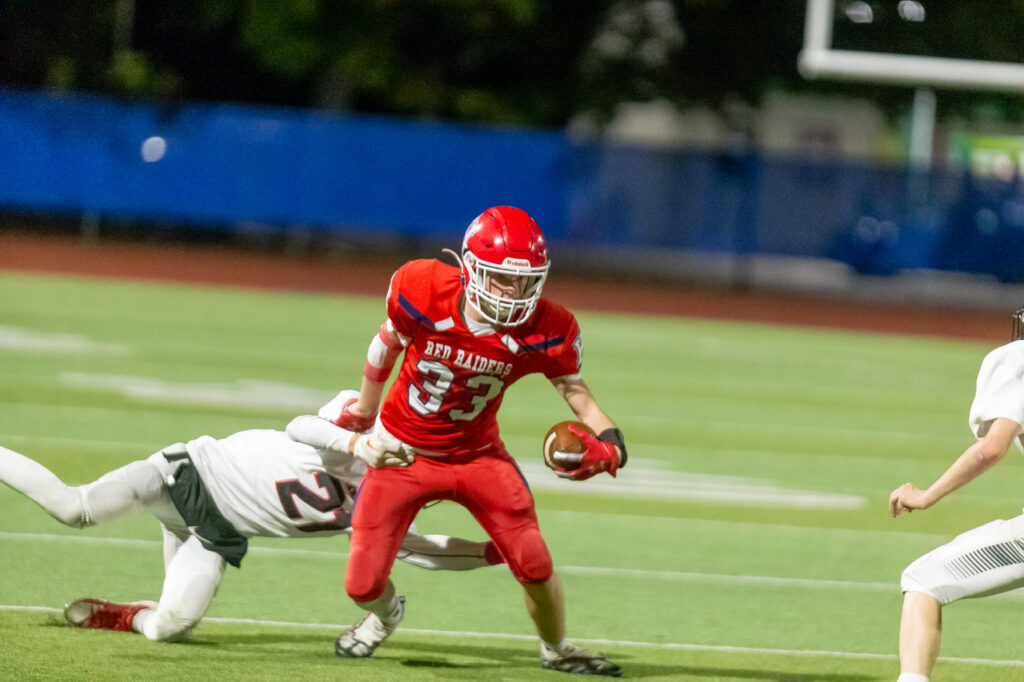 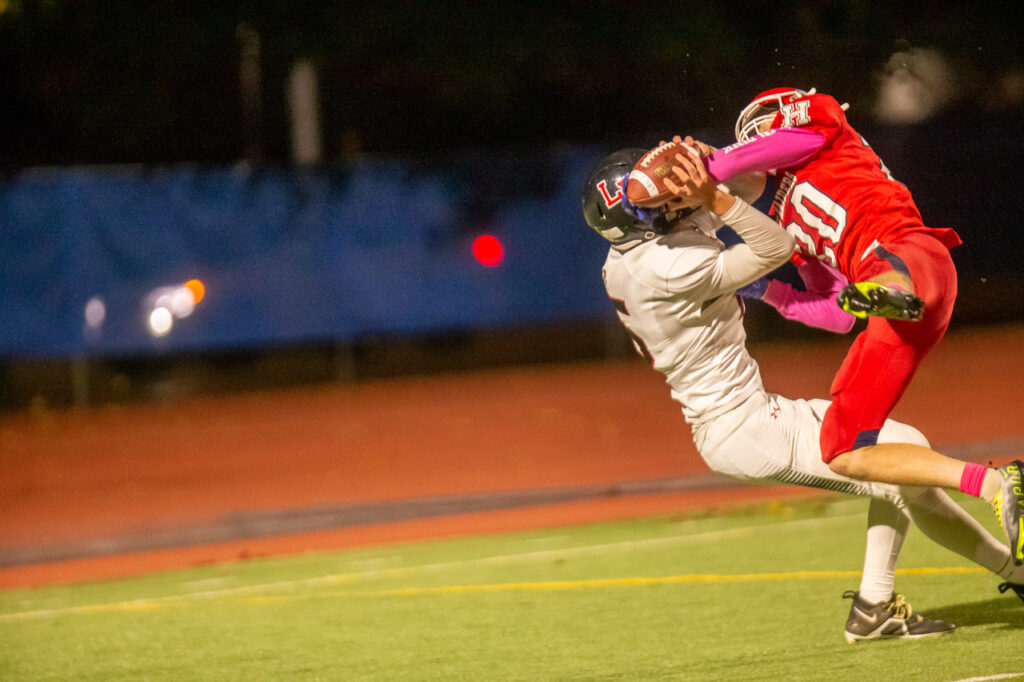 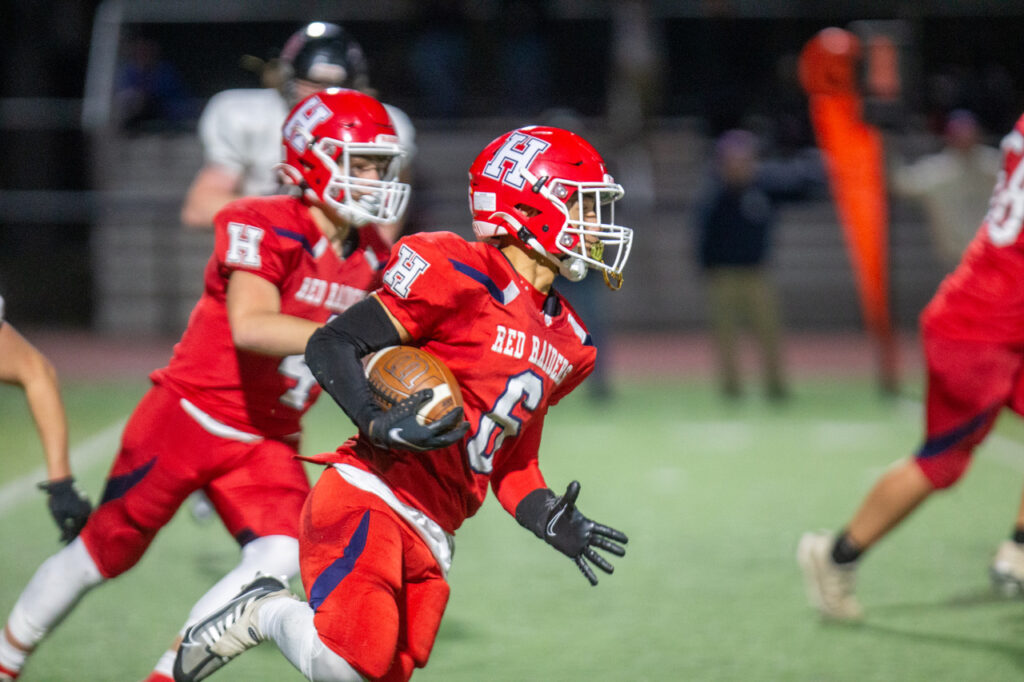 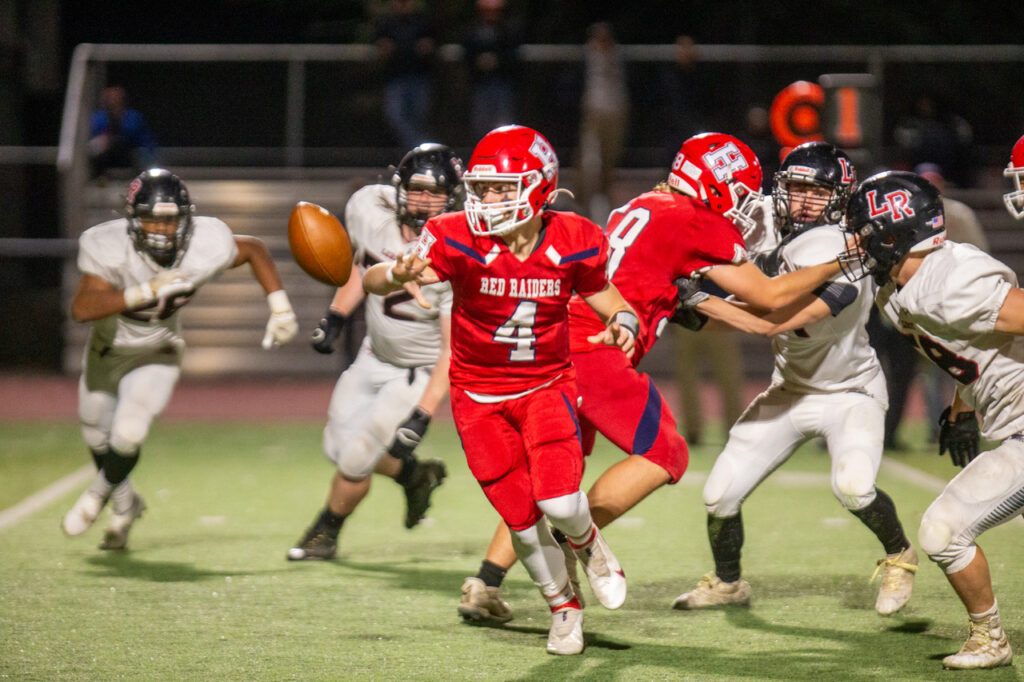 Victoria Vega of Hornell to give student address at St. Bonaventure Recognition Ceremony