Home » Whoops! The ‘correct’ photo gallery of Hornell’s huge win over Greece Olympia, and off to the finals!

Whoops! The ‘correct’ photo gallery of Hornell’s huge win over Greece Olympia, and off to the finals!

You have to cut us a little slack. Steve Harrison, everyone’s mail carrier in Hornell, spends long days on the job, throws his camera over his shoulder, eats half a burger in the car and is out shooting our local teams.

This fall, he has even started writing stories.

After Hornell’s 5-1 win over Greece Olympia, Steve wrote the game up and sent some photos. We published them.

Once we clicked ‘publish,’ Steve’s phone dinged. And again, and again. It turns out, he accidentally re-sent some Batavia-Hornell photos. They were good, they were Hornell, but the fans and players knew he was at the semi-final win over Greece Athena.

The photos were of the blue and white, not the green and gold. After work Thursday night, Steve uploaded us the correct photos.

And we are glad he did!

Here is the original reporting followed by the correct photo gallery. Enjoy the photos and the write-ups on our free website with no paywalls and pop up ads. 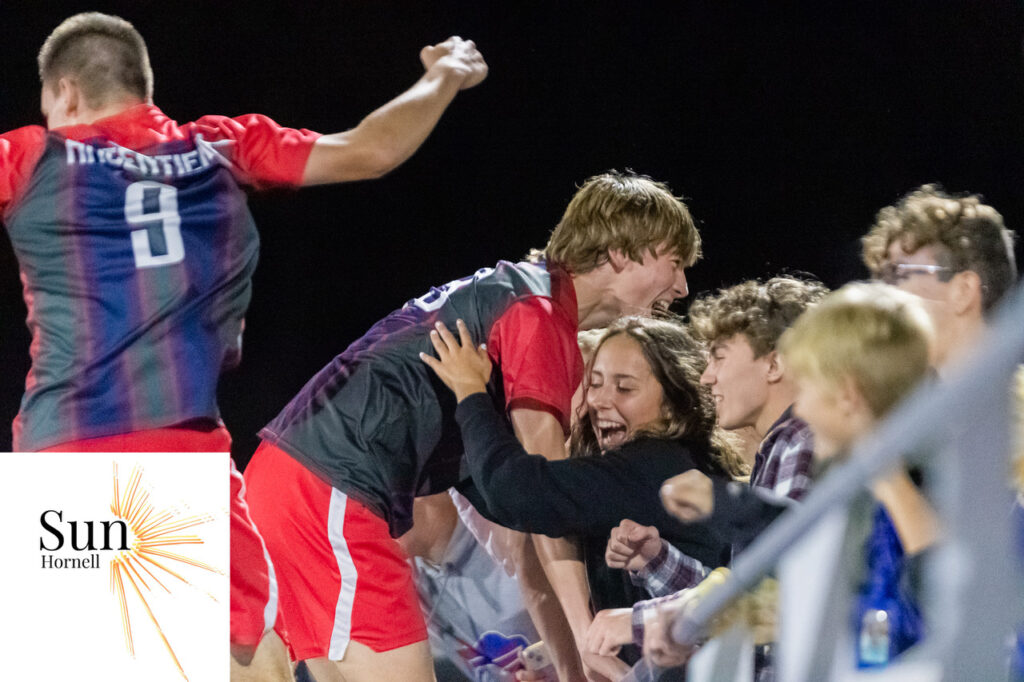 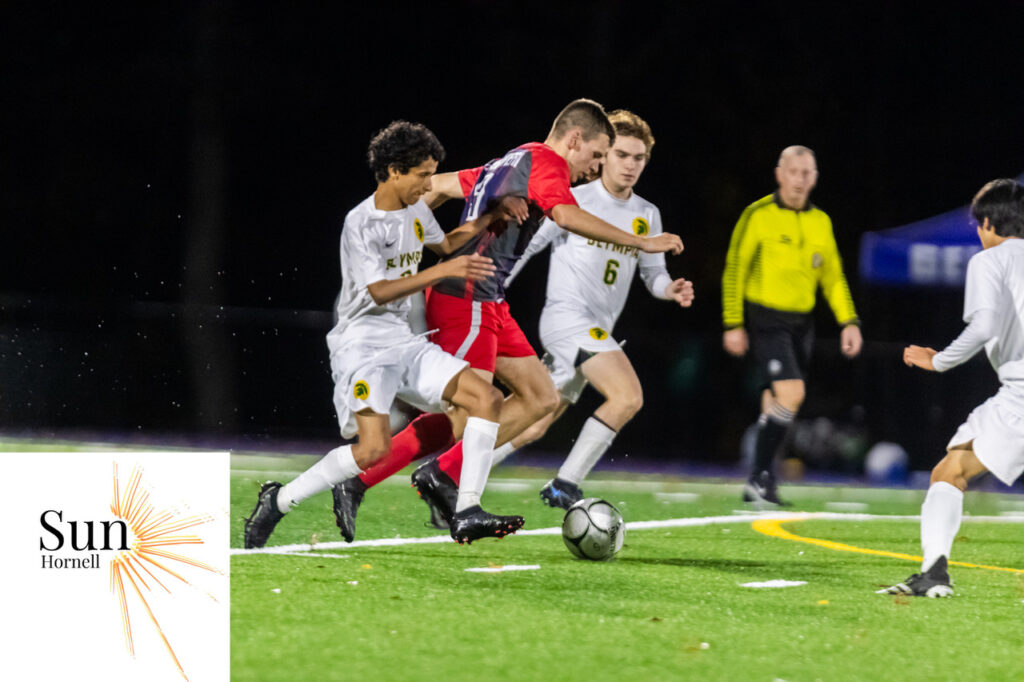 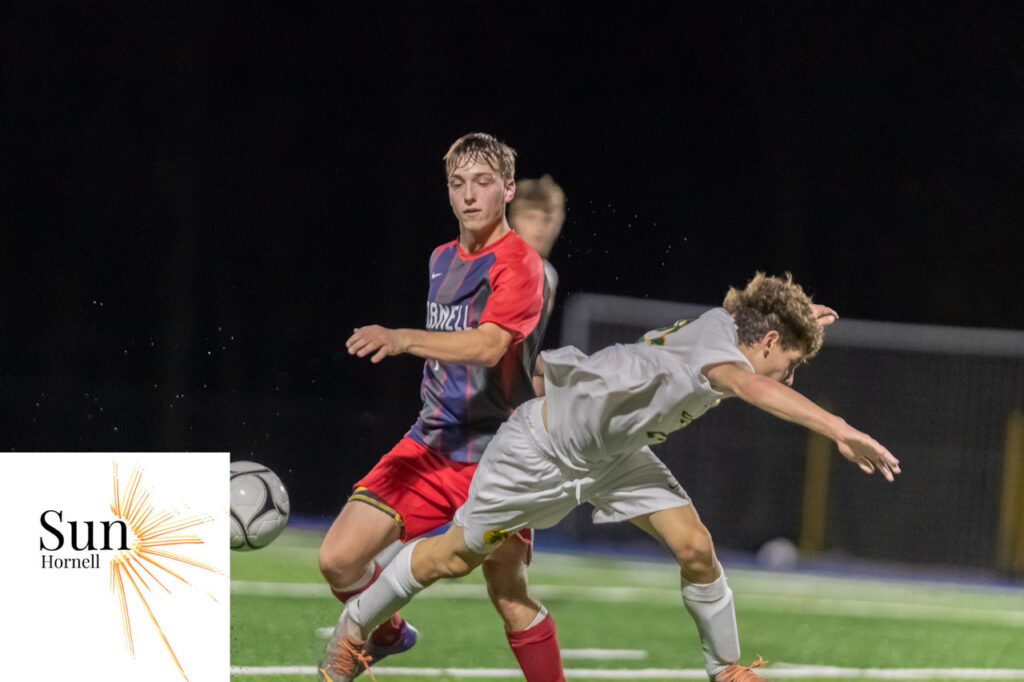 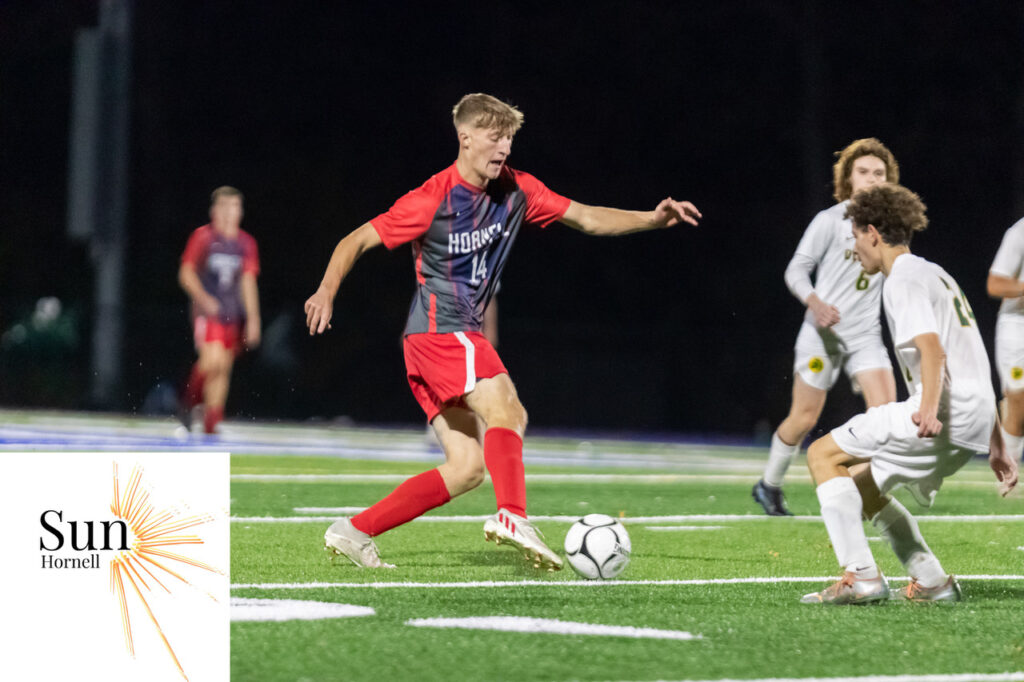 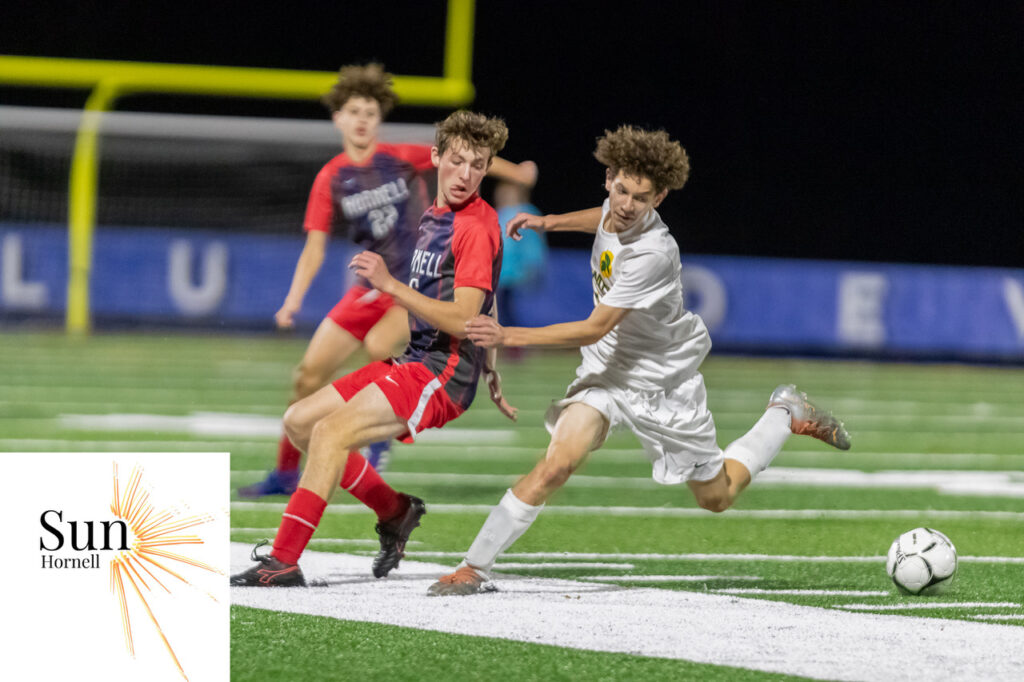 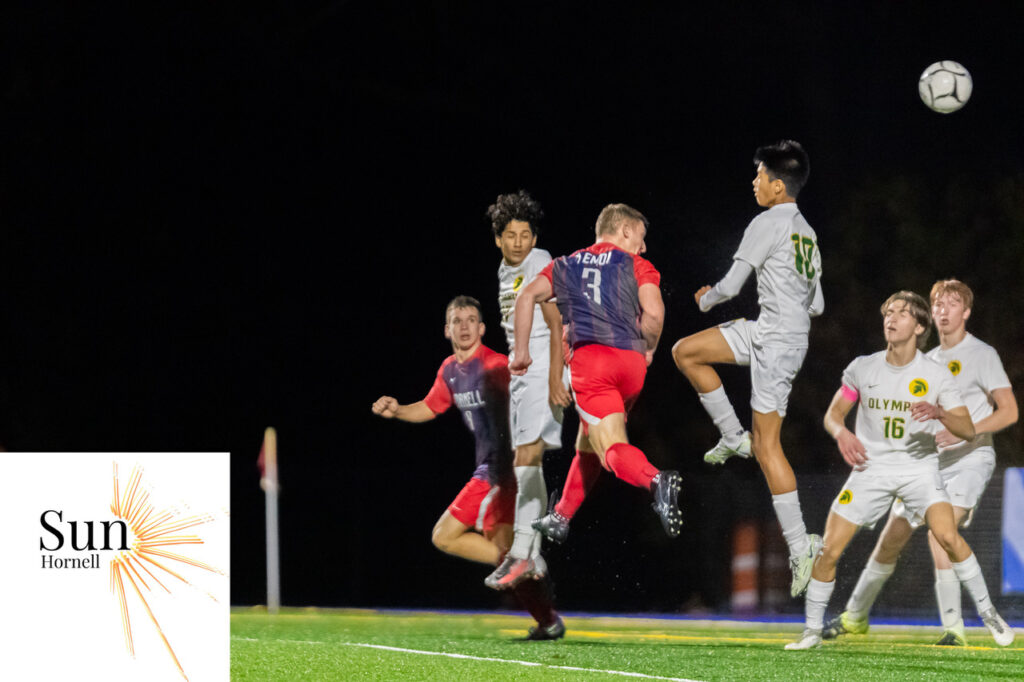 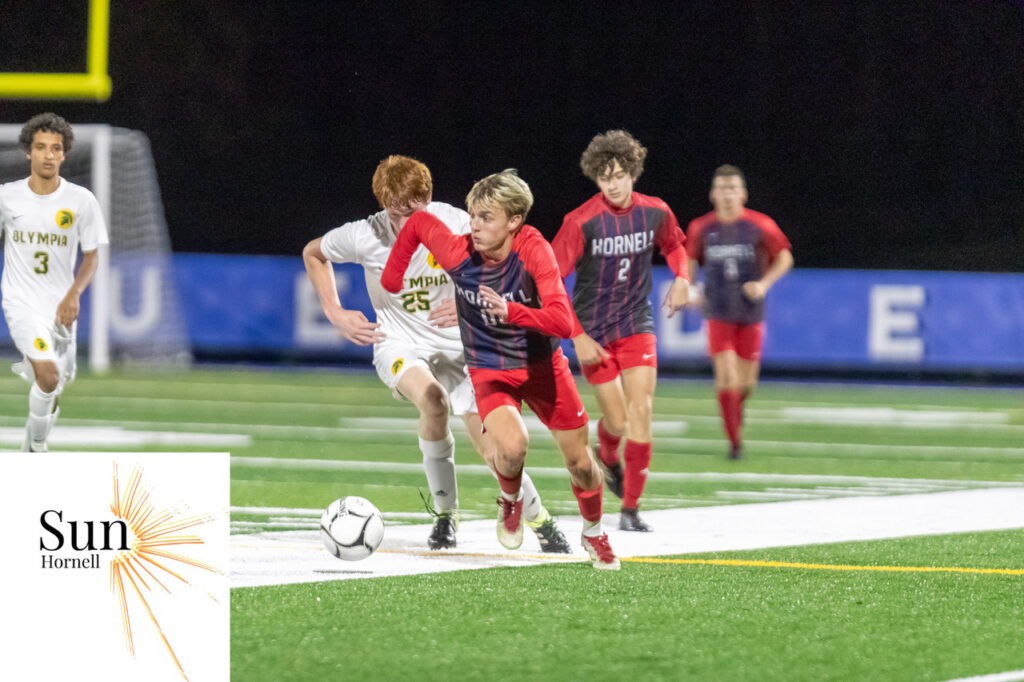 Letter to the Editor: A reaction to the recent Zeldin-Hochul debate

University Police and Athletic Department to participate in 3,000 pushup challenge