Photos and story by STEVE HARRISON

With an injury to a top player and a young team with a mix of upperclassmen, the Bath-Haverling Rams were huge favorites to beat the Hornell girls’ soccer team for a third time this season.

And Friday night, it was for the Section V title.

However, the Hornell girls didn’t buy into the underdog roll, and their defense of Maddy Moore, Ava White, Elaina Flaitz and Reanna Teirney.] brought up memories of the Pittsburgh Steelers in the 70’s, the Steel Curtain. Except this team was the Red Curtain.

Hornell was down and came back. But in the end, the Bath team did what they have done all season, finished, and scored late for a 3-2 Section V Class B2 win.

As the team continued to grow and anticipating the home match against Bath once again you could see that the defense was going to be outstanding this year.    These four ladies reminded me of the 70’s Pittsburgh steelers Steal Curtain but we will just have to rename the color to THE RED CURTAIN.  They were tested game after game and yet they never wavered at all.

The Rams were able to take a 2-0 lead with goals by Keegan Smith and Ella Yartam and it looked like the game might get out of reach.

Normally you see Ireland Harrison one of the leading scorers in all of Section V’s name in the scoring column. Ireland was all over the field playing defense and offense from left-to-right as it was apparent that she planned on picking up the team and do everything she could to help the team.

After the Raiders were down 2-0, Hornell was able to get on the board as the youth started showing why they are on the varsity field.

Freshman Salena Maldonado took a pass from Maddy Moore at midfield and came down the right side of the field.  With it a foot race with the bath defender for 40 yards the freshman made an abrupt move to shake of the defender that allowed her a spit second to get the ball off to another freshman Parker Graham on the left side of the goal. Graham was able to quickly get the ball off like a rocket in the back back of the goal for Hornell’s first goal of the championship game to make it 2-1.

As fast as the Raiders were able to cut the lead in half, the Rams came back to find the net for the third time as Keegan Smith once again had the golden touch to make the score 3-1.

As the pace of the game was that of a tornado Salena Maldonado was able to lasso the tornado to cut the lead to 3-2 as halftime came in the championship game.

The second half was nothing less then to be expected as both teams looked to lock down the offense.

A clean shot on goal was far and few in the second half as it was the defense that took center stage.

Hornell ends the season with a 15-4 record, as Hornell has had a great run over the past few years. Don’t look anytime soon for the Raiders to fall back into a rebuilding time with the roster filled with underclassman.

Bath will also be strong so we should be treated to more outstanding games from these two teams over the years.

Harrison, a senior, ends the season with 26 goals while Graham had seven and Maldanado had eight. Senior Elaina Flaitz, despite playing defense, had five goals, senior Stella Carretto had seven goals on the year and another senior, Sophie Wilkins had four goal.

Hornell had excellent goaltending during the regular season from senior Alexis Patrick, who only gave up three goals and sophomore Reese Harwood who gave up two. 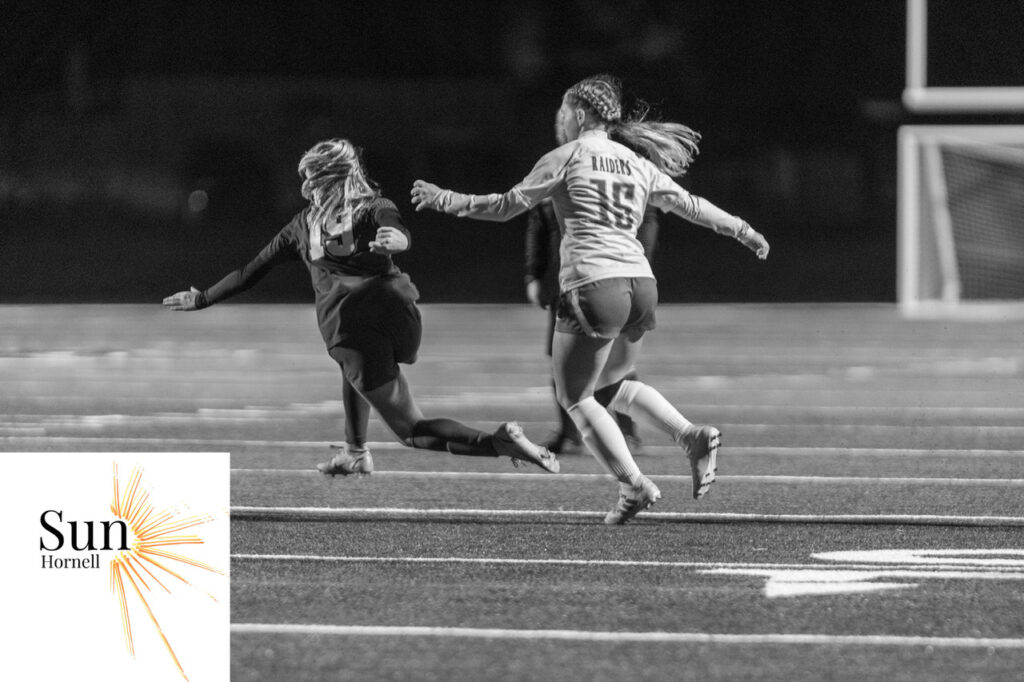 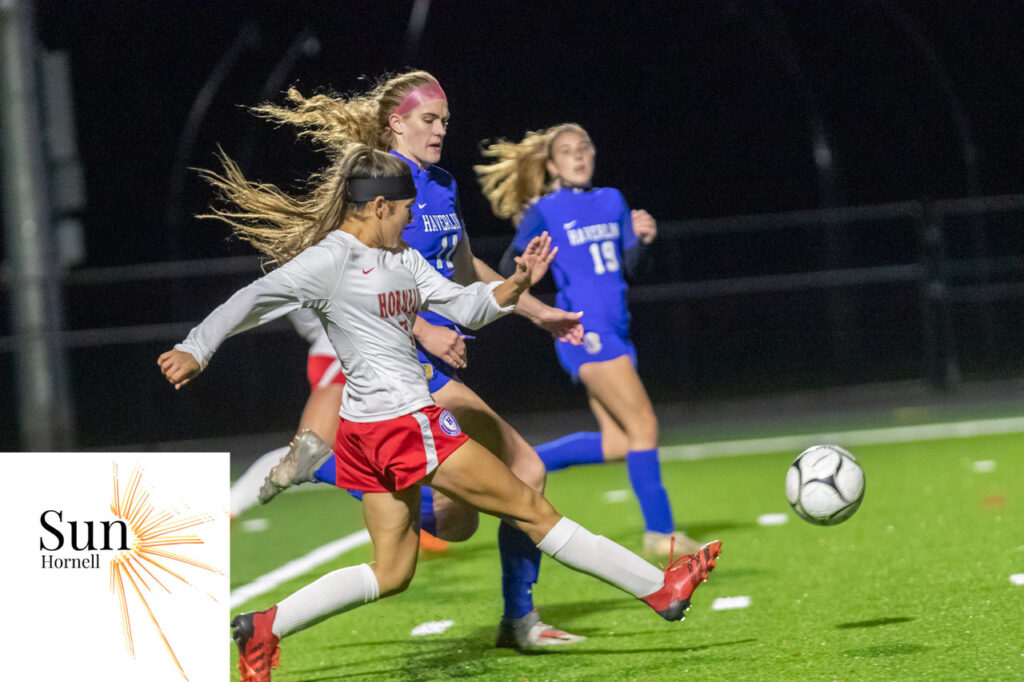 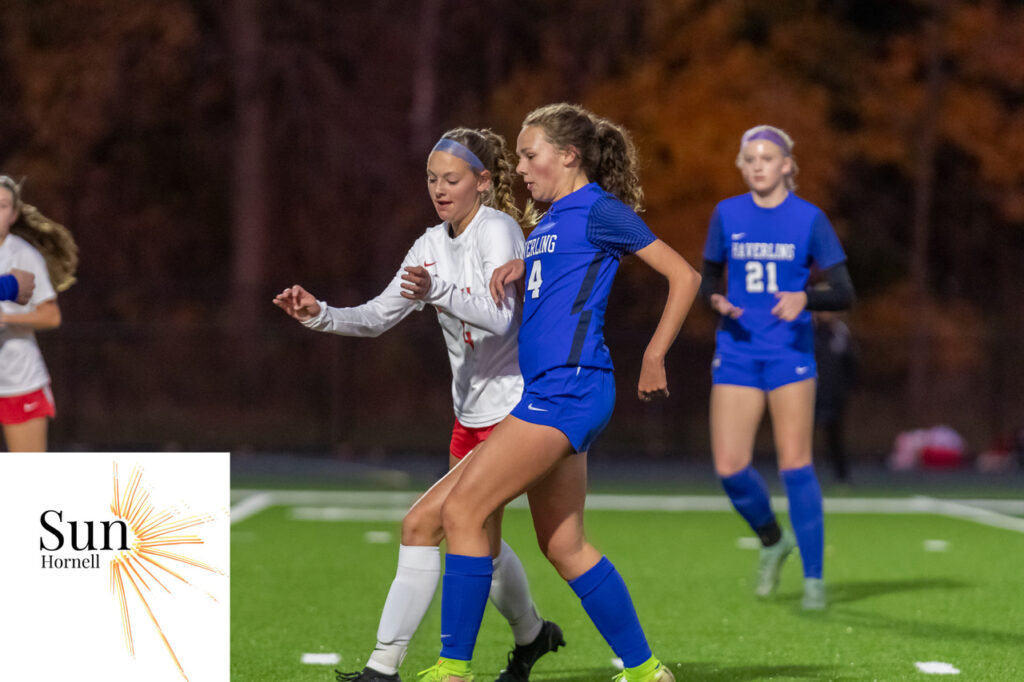 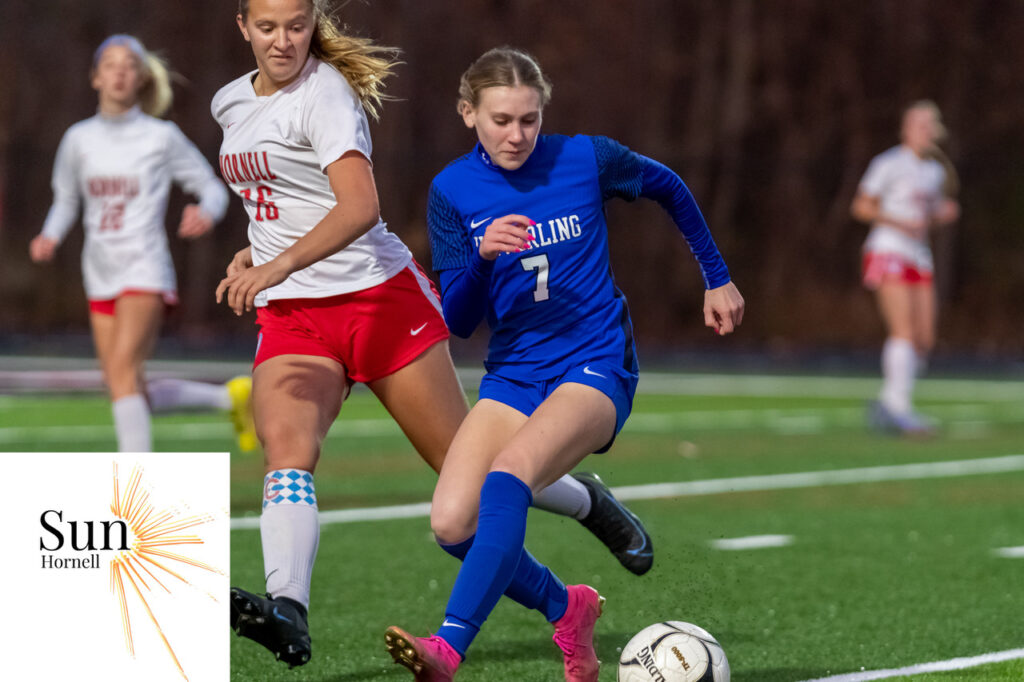 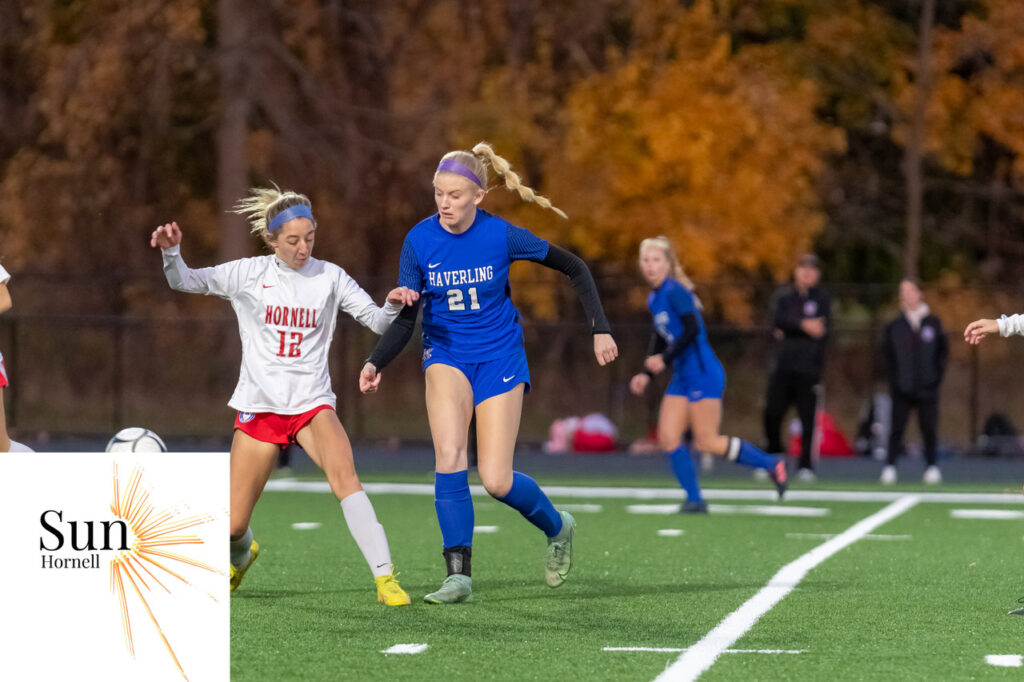 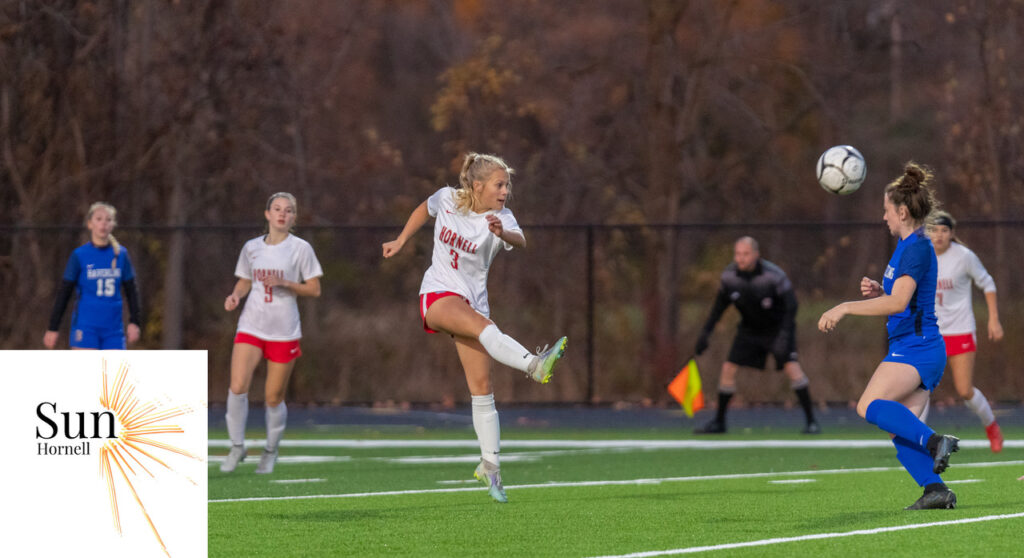 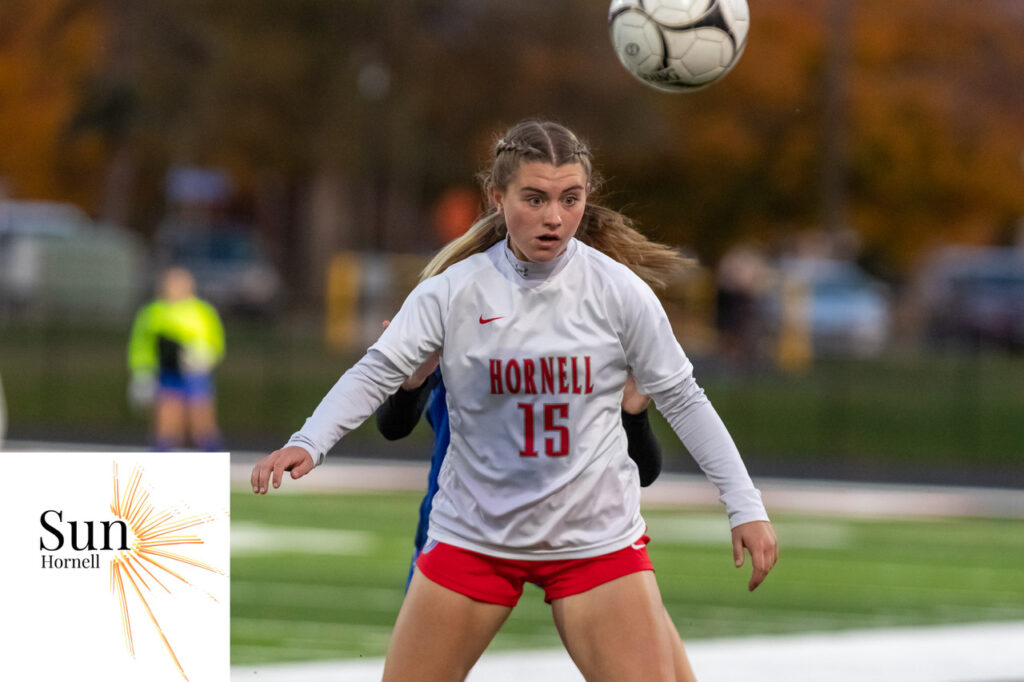 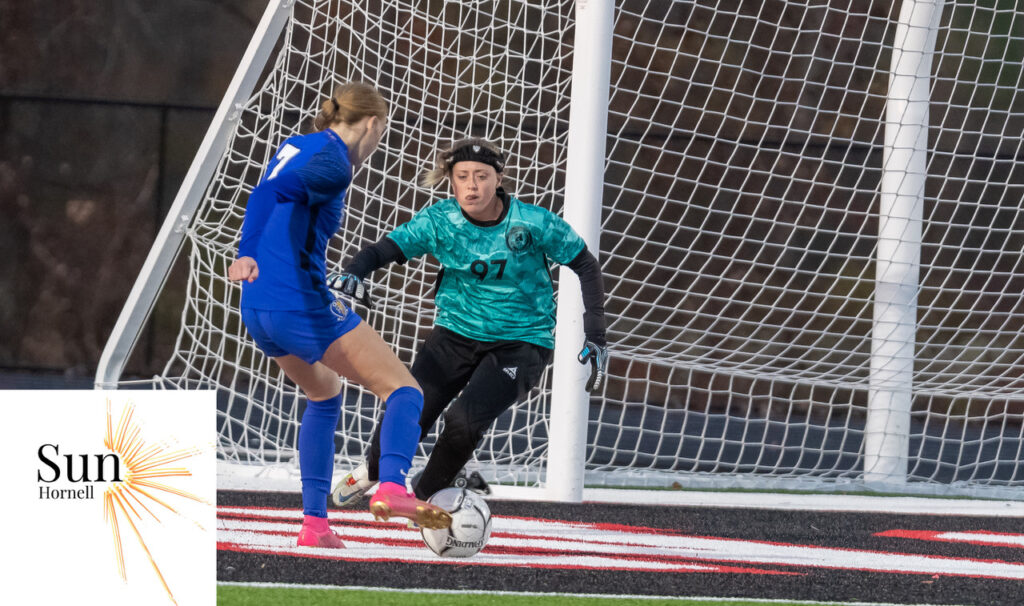 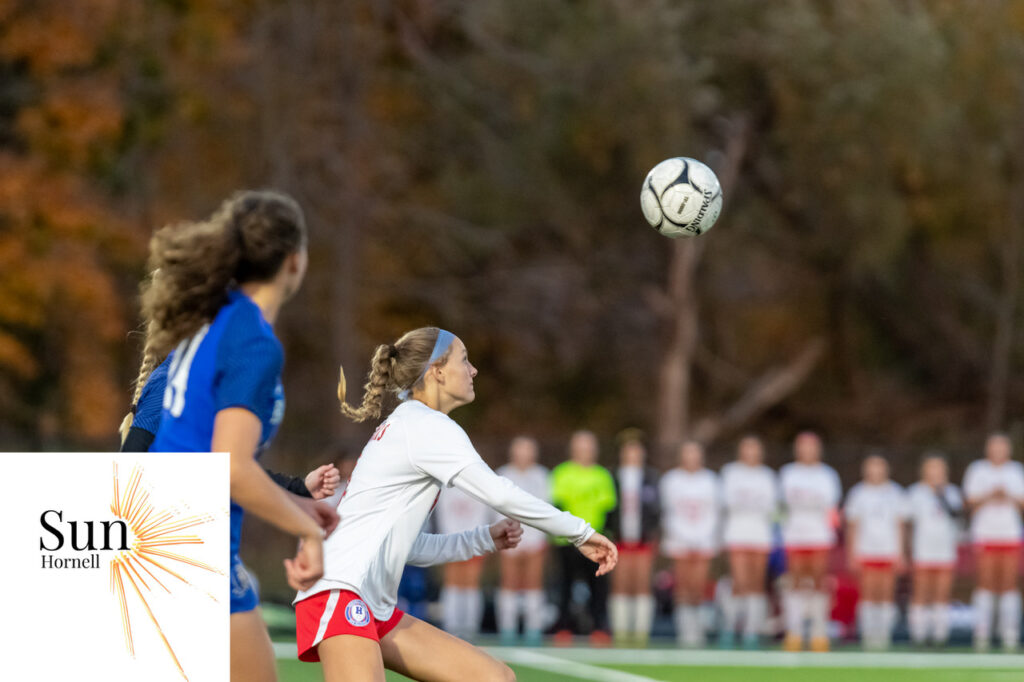 Where does all the lottery money go?