The Hornell Red Raiders came out on top of another exciting game Friday night in the Maple City.  The game was neck-and-neck throughout two quarters of play with the score tied at 33 at the half.

“I thought we came out a little flat defensively,” head coach, Kirk Scholes stated after the game.  “We weren’t as sharp in our Diamond Press.  We were giving up too many second chance points on the offensive glass.  LeRoy has some big kids, and we needed to match their physicality.”

After making some adjustments defensively, Hornell was able to continue its strong offensive game while holding LeRoy to 19 points in the second half to come out on top 69-52.

A change in defense was the key.

“In the second half, we switched to our 1-3-1, which I thought was very effective. We were able to make it a little more difficult for them to get the ball into the paint,” Scholes said. “Our energy picked up, and we were able to get into transition.”  Shawn Rose and PJ Picco snagged three steals apiece defensively, and Hornell had 9 deflections on the night.”

LeRoy’s Merritt Holly, Jr. led the Oatkan Knights with 32 of their 52 points. Holly also grabbed nine rebounds and dished three assists on the night. Jean Agosto contributed 10 points and 10 rebounds for a double-double.

Seven Red Raiders contributed on the scoring end.  Gennaro Picco led the team with 21 points, and Shawn Rose (13) & PJ Picco (12) picked up another 25 points combined and each had 3 assists.  Wyatt Argentieri led the team with 4 assists.

“I thought Shawn Rose had a really good game,” said Scholes. “He did a little bit of everything at both ends of the floor.  I also thought we got a great 4th quarter out of Xzaiver Patrick.  He was making some big plays in the middle of the zone and then also gave us good production offensively.”

The Red Raiders have a lot of time for practice this week.

“This is an important week coming up,” said Scholes. “We need to sharpen some things up and continue to add a few wrinkles as we go.”

The Raiders travel to Bath to face the Haverling Rams next Friday evening.

In JV news, the Red Raiders fell to the Oatkan Knights 61-40. The Raiders had a slight lead 24-23 at halftime, but the Knights pulled away quickly in the second half. LeRoy’s Zander Staba (19) and Peter Clark (18) were the team’s scoring leaders with 37 of the total 61 points. Hornell’s leading scorer was Marco Picco with 17 points. 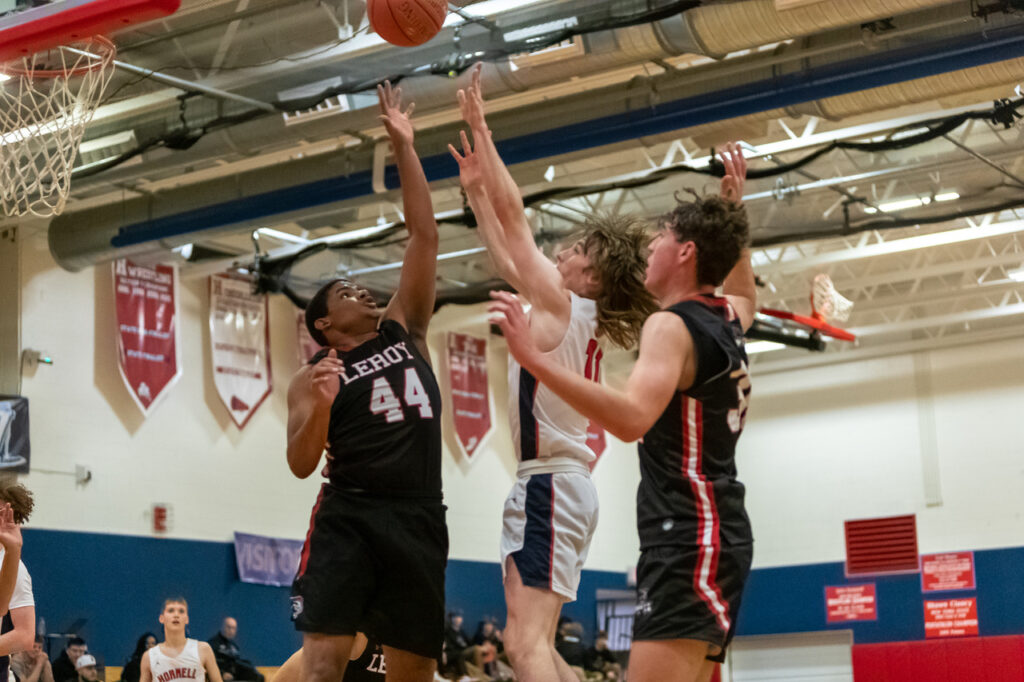 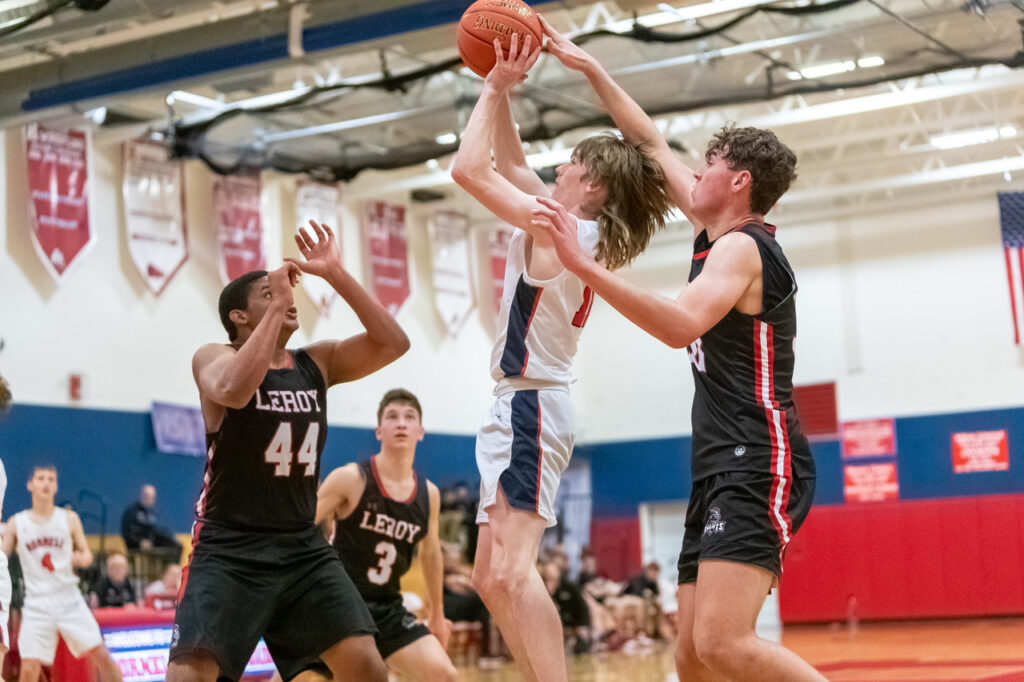 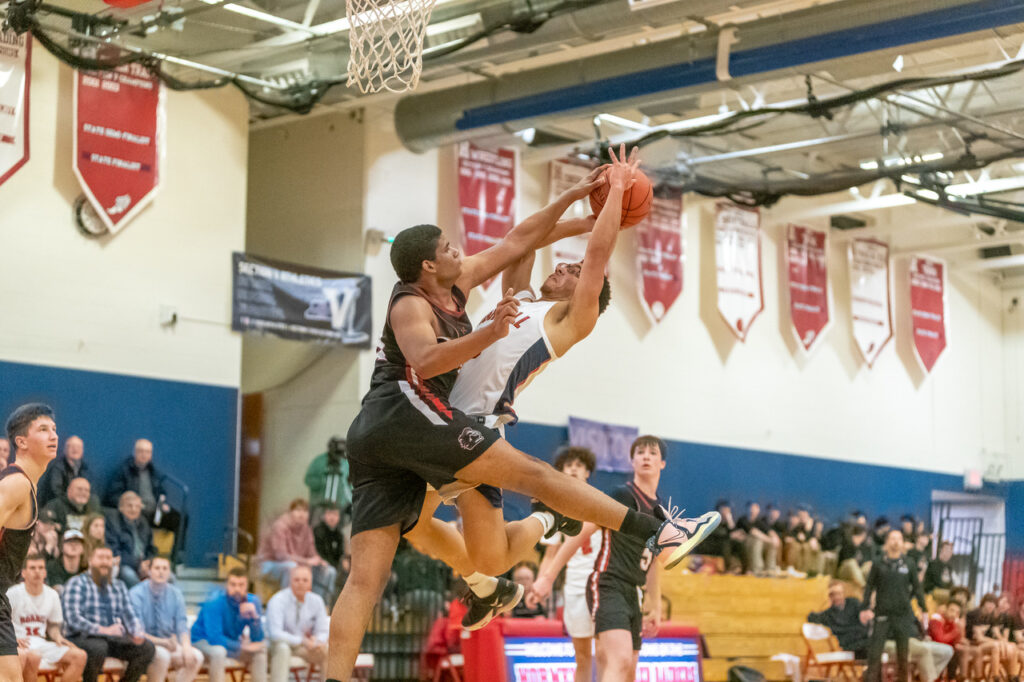 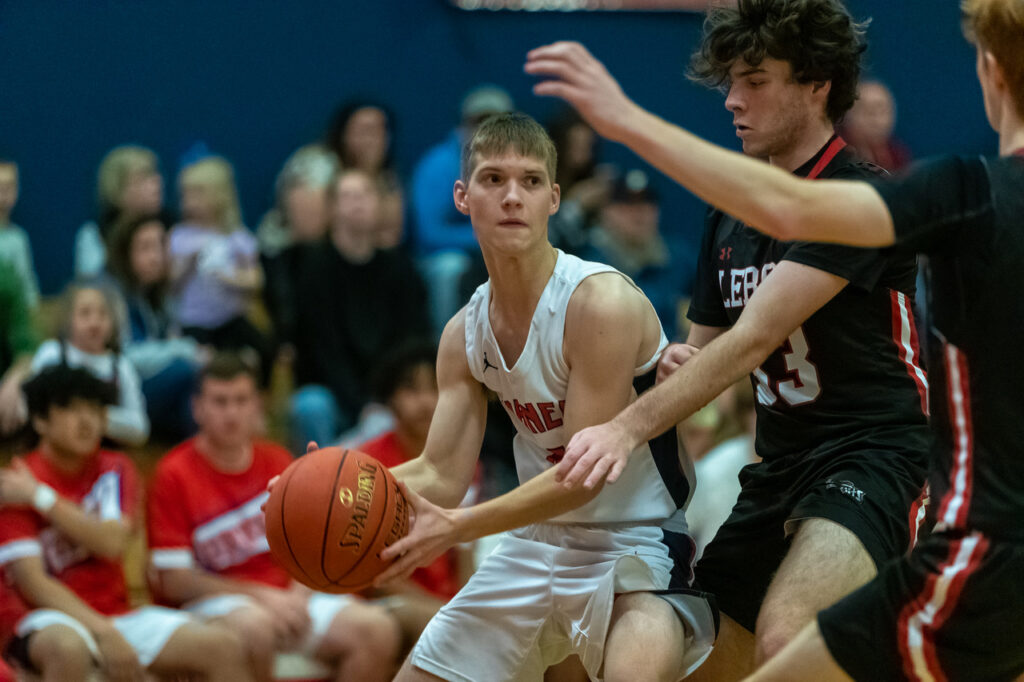 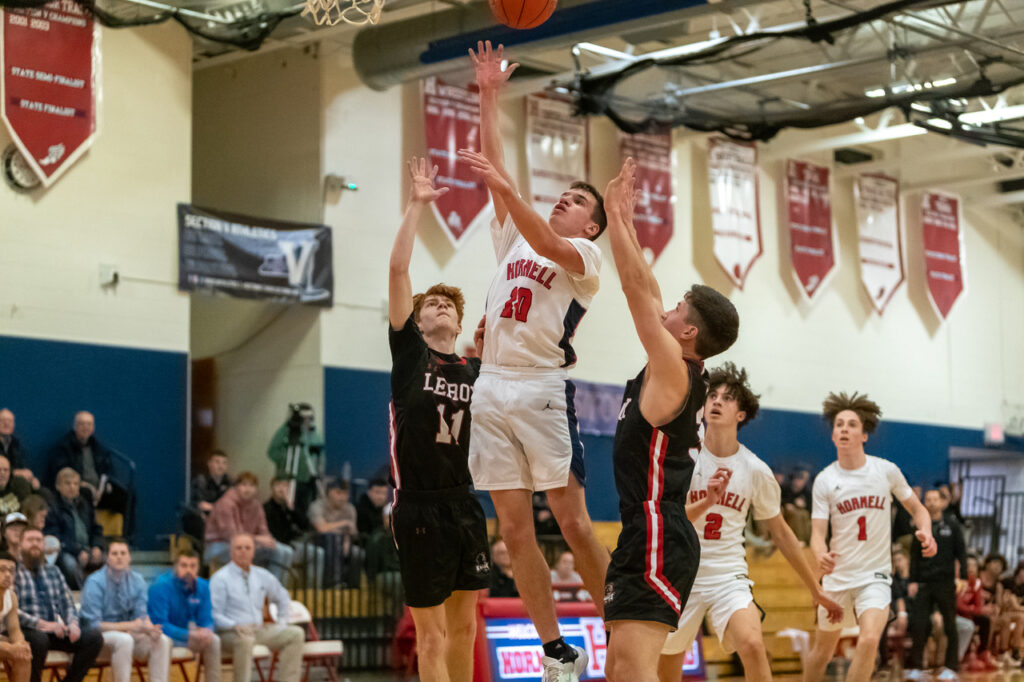 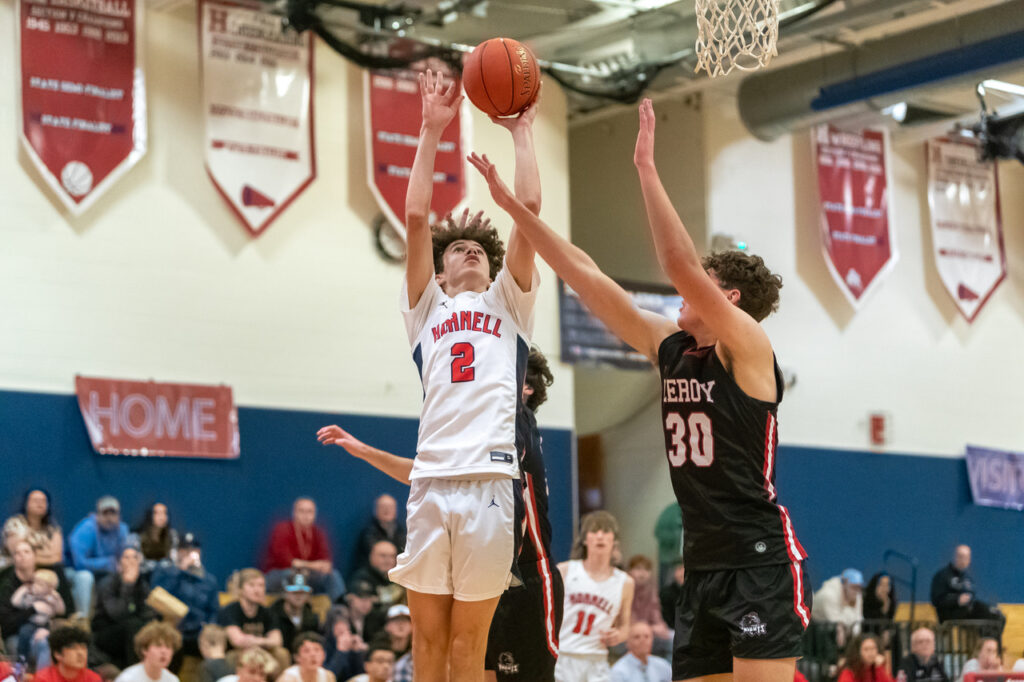 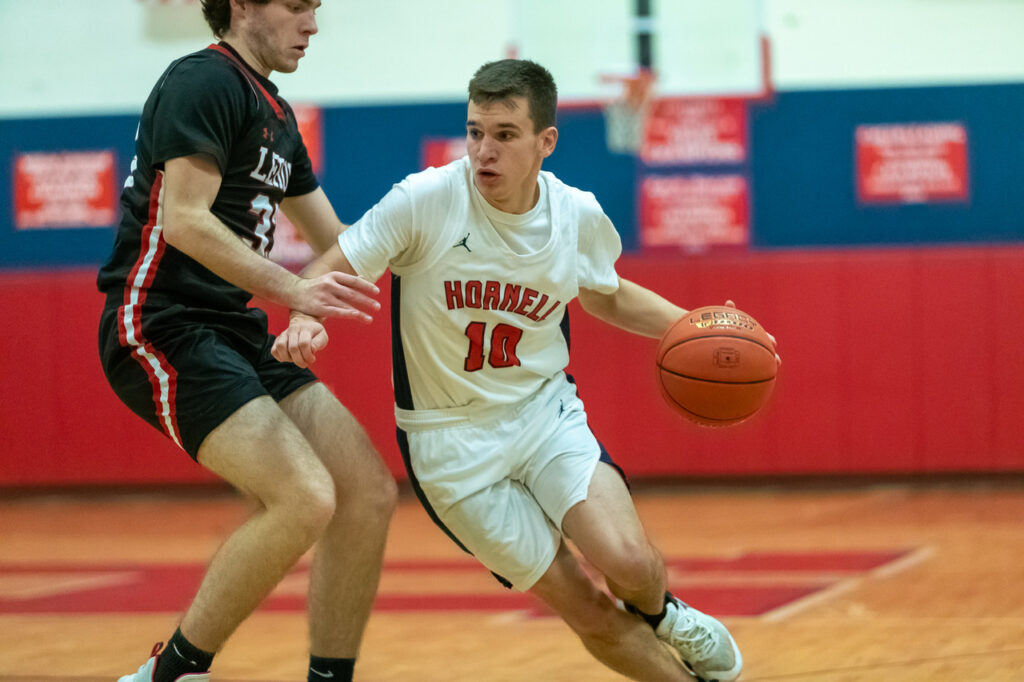 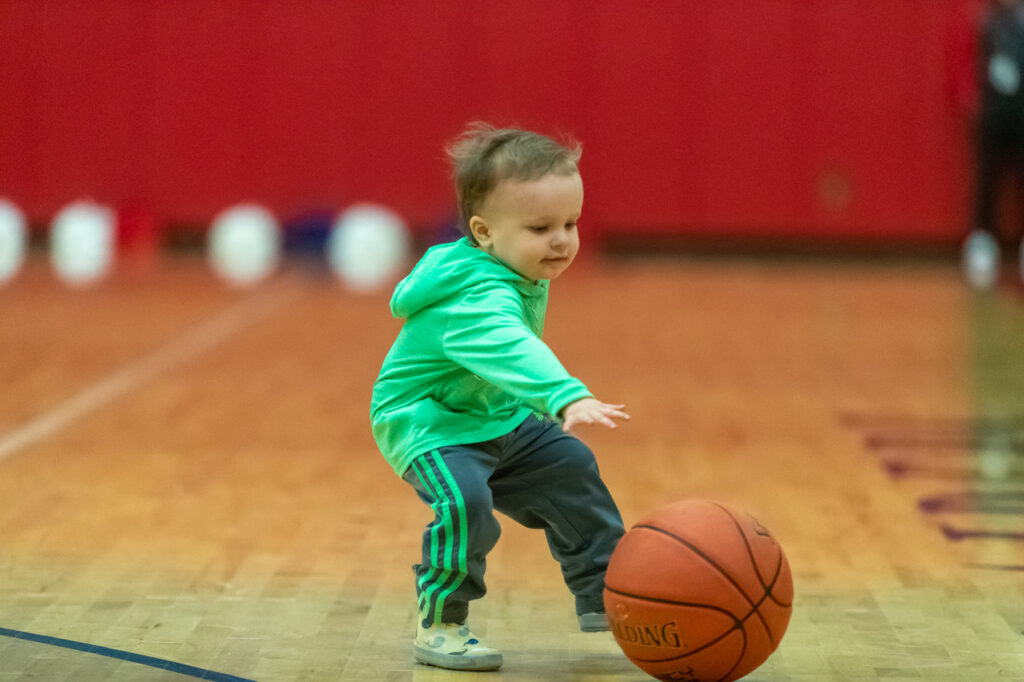 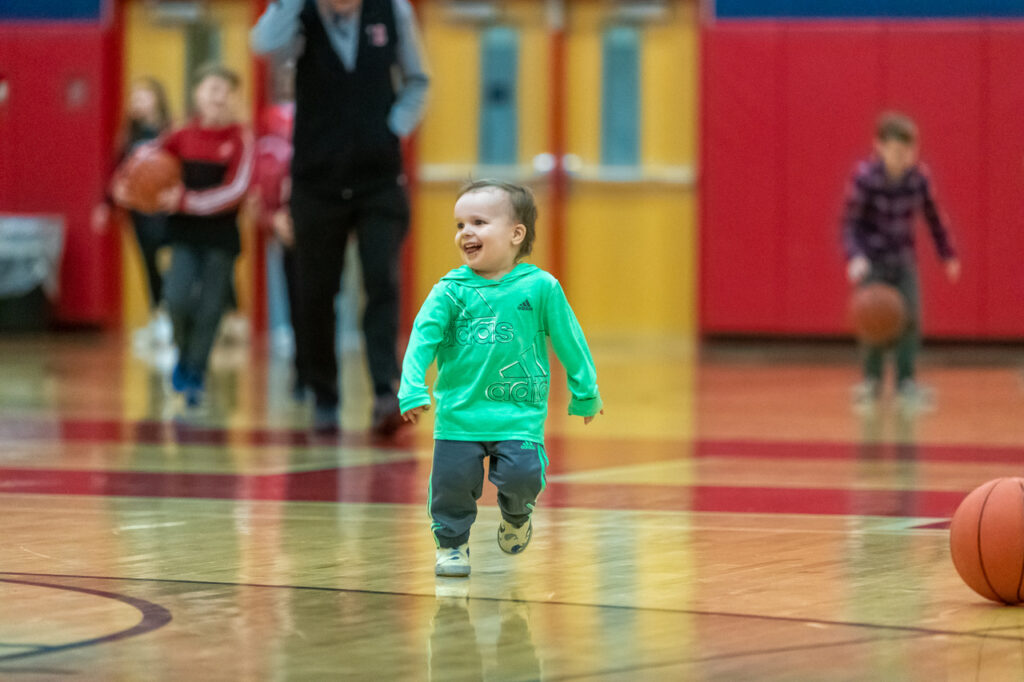 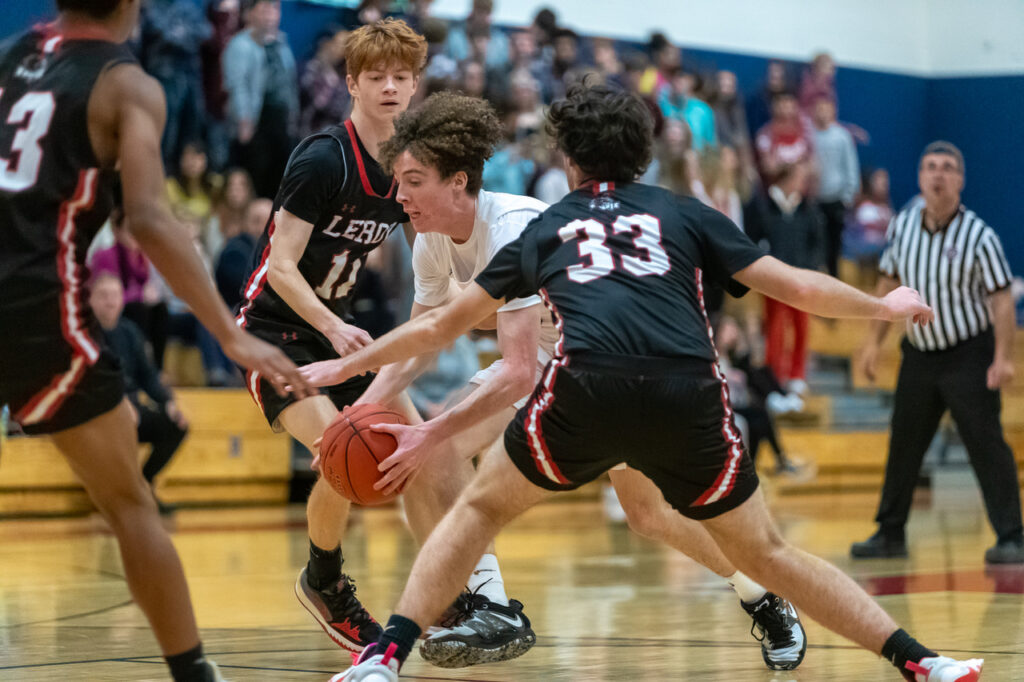 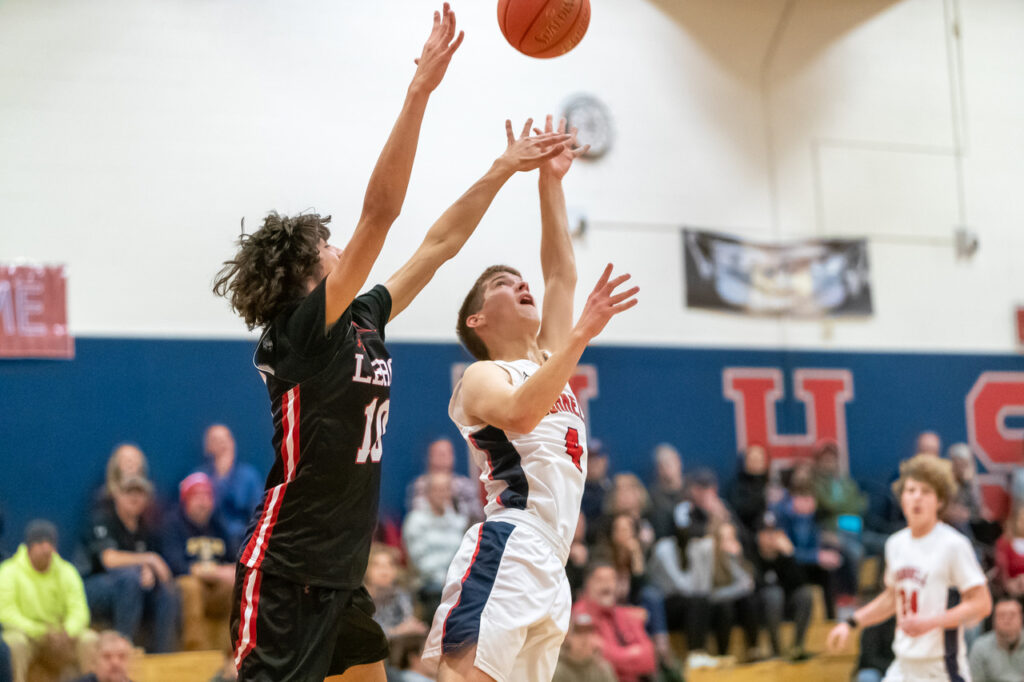 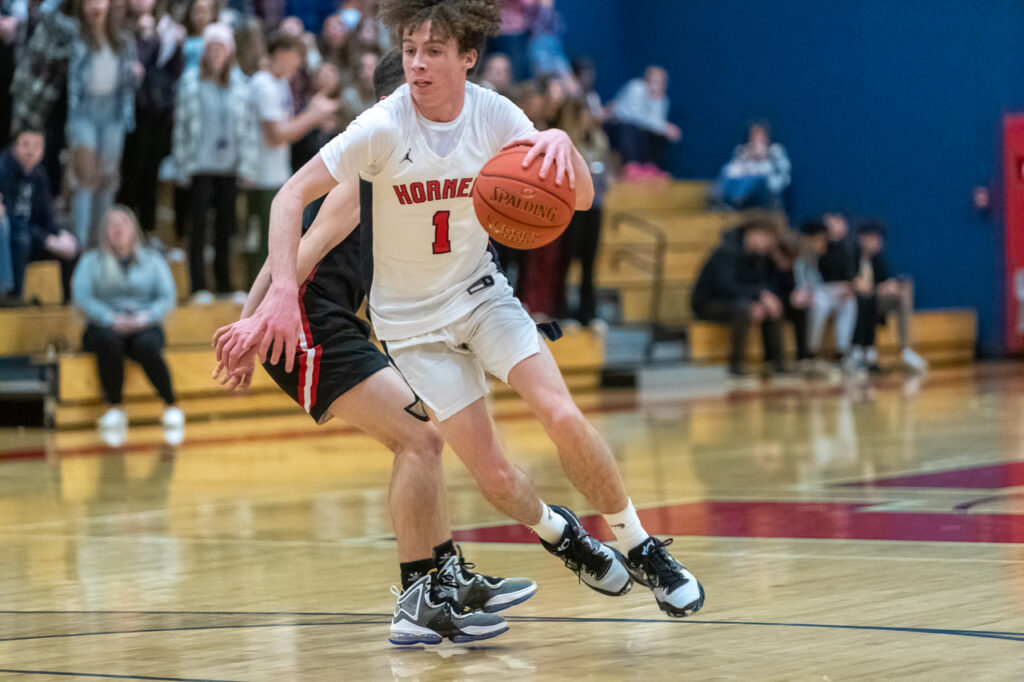 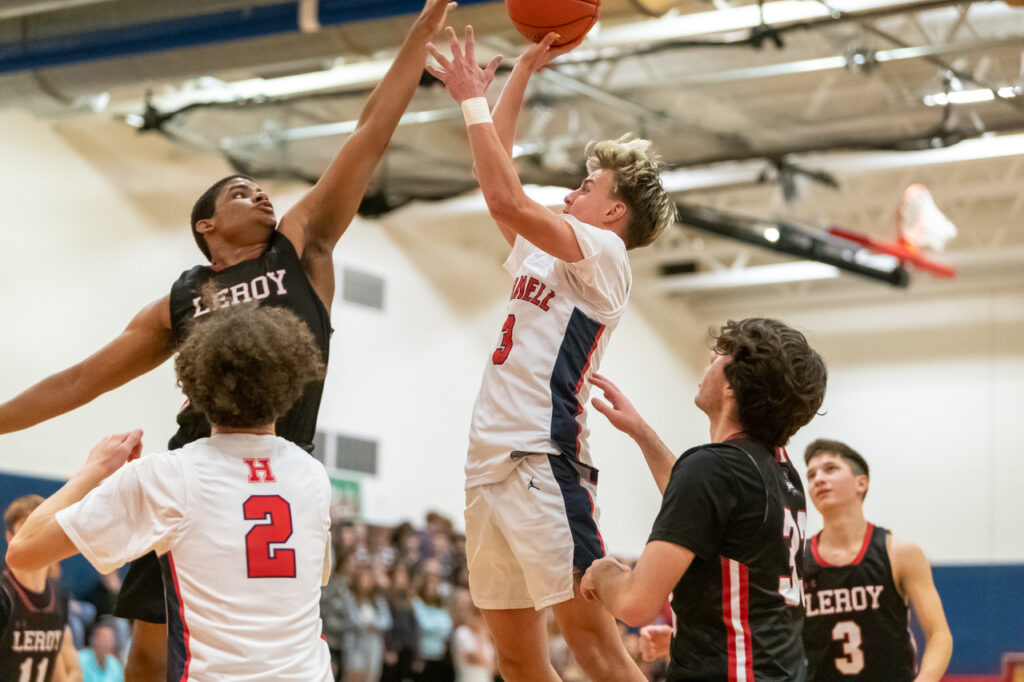 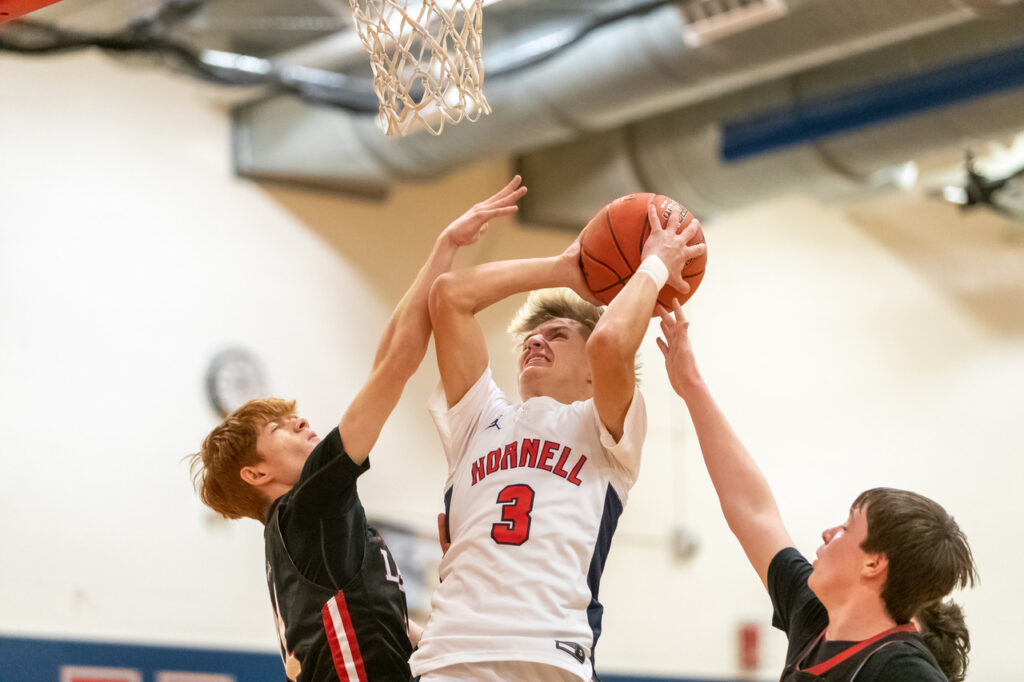 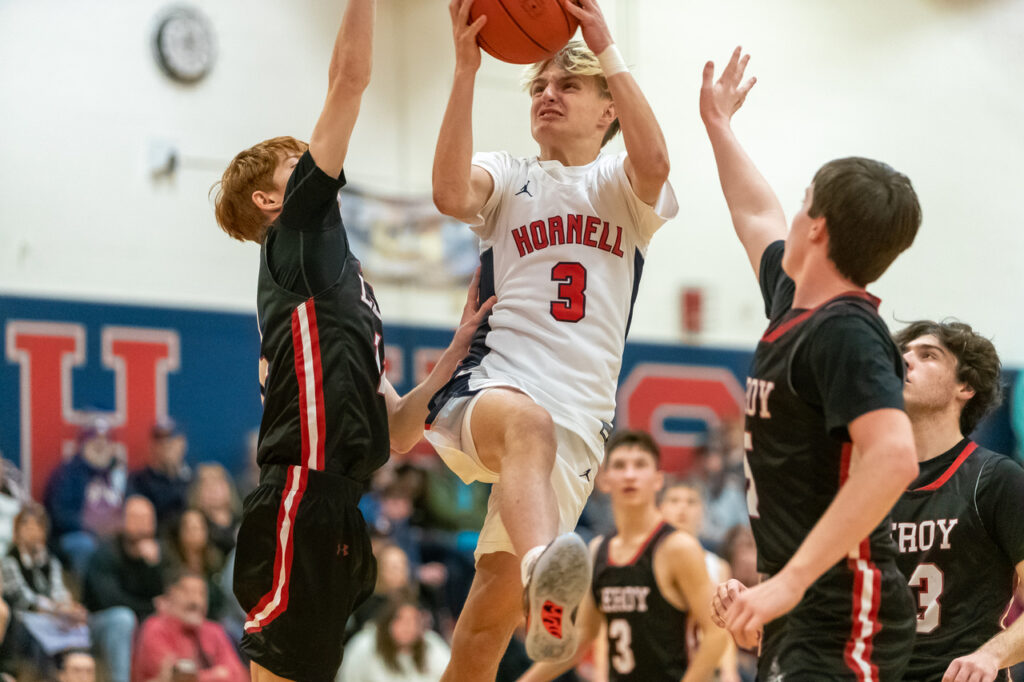 Hornell judge can be a lawyer in her courtroom, but not a judge without a vaccine; She’s suing the state court system