Cal-Mum senior Dani Drazkowski (15) drained two outside shots and scored eight points. Her enthusiasm and sharp-shooting brought a smile to players on both teams and the ref. Steve Harrison photo

HORNELL – “Impressive” was the one word that came to mind when watching the Hornell girls whip visiting Cal-Mum 78-40 Friday night in Livingston Conference crossover action.

Head coach Brian Dyring’s girls were clicking at both ends of the floor throughout the night as they never allowed a Cal-Mum squad, fresh off their own tourney title last week, any breathing room, during the blowout win.

A balanced offensive effort was led by six players scoring at least eight points or more.

Freshman shooting guard Jordyn Dyringwas red-hot as she scored a a game-high 16 points to go along with five rebounds and five assists.

Freshman point-guard Selena Maldonado had another stellar game running the offense as she scored15 points and dished out a game-high seven assists.

If that wasn’t enough, senior Maddie Moore and freshman Payton Bentley both had near double-doubles as Moore finished with eight points and 10 rebounds while Bentley added eight points and 11 rebounds to lead the post-game attack.

Sophomore Lillian Hoyt chipped in with six points for Hornell, who improved to 5-3 on the season, winning their second straight game.

“As good as the offense looked again everything started with a strong defensive effort from the start,” coach Dyring said. “Our girls were very active on the defensive end and extremely unselfish on the offensive end (20 assists on 32 baskets). We connected on 13 three’s tonight by five different girls.  We had our best week of practice and it showed. The girls are starting to mature and making strides on how they need to approach practice and how to prepare for practice.  It’s not just showing up and being young and talented.  There is a way to go about things and they have started to realize that.”

Cal-Mum senior Dani Drazkowski had a special night as she scored a pair of baskets for her first four points of her career, on two elbow jumpers.

Hornell (5-3) will travel to Livonia Tuesday night to take on the Lady Bulldogs (8-1) in a LCAA D-I match up. 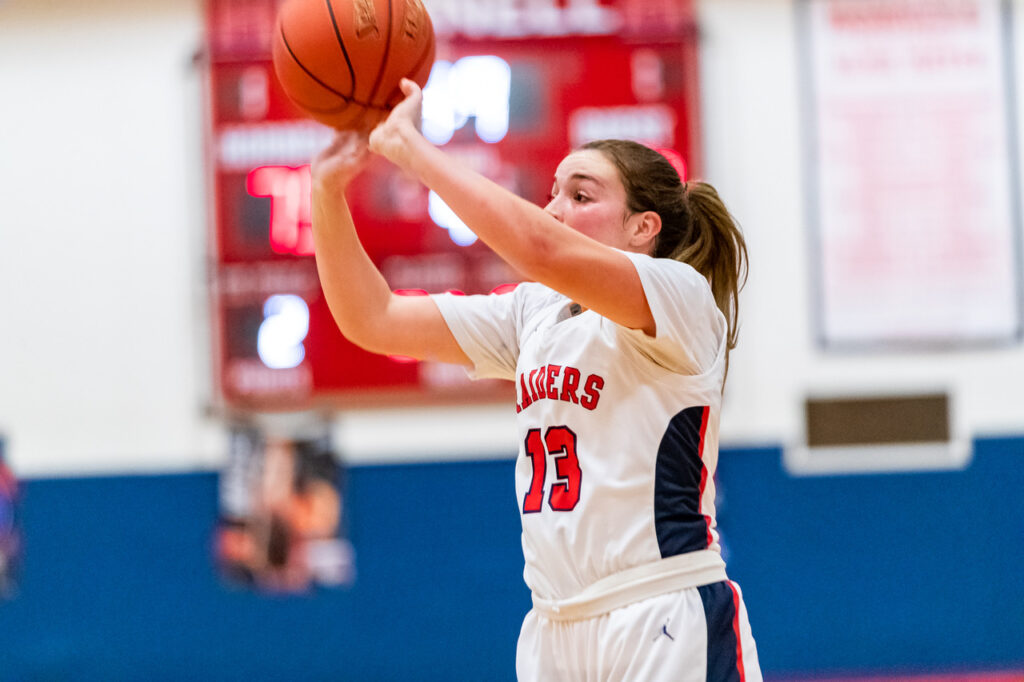 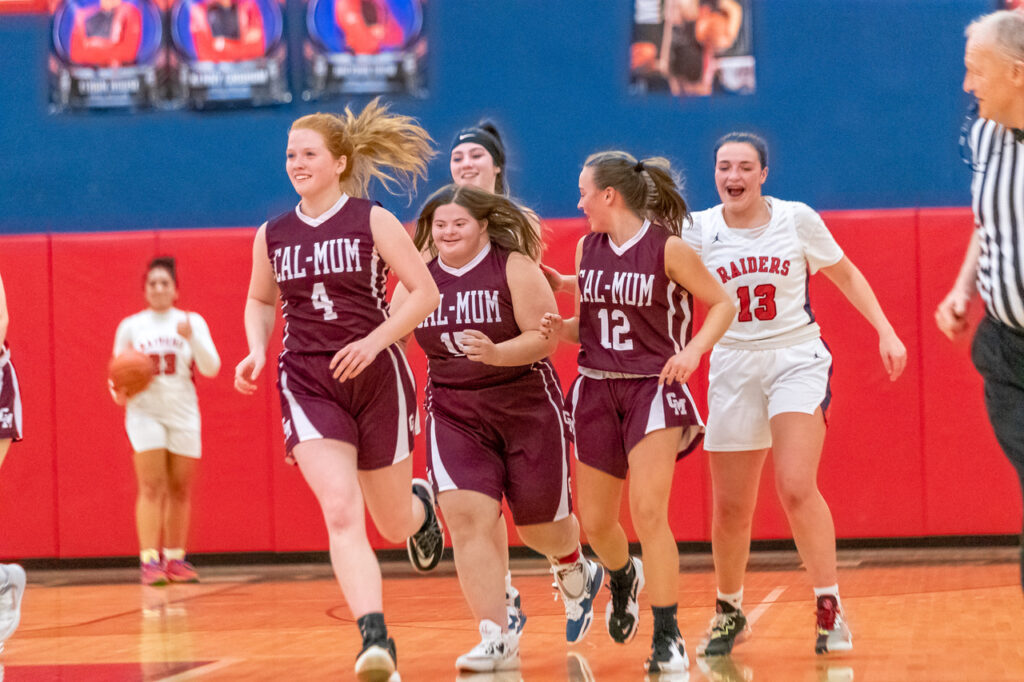 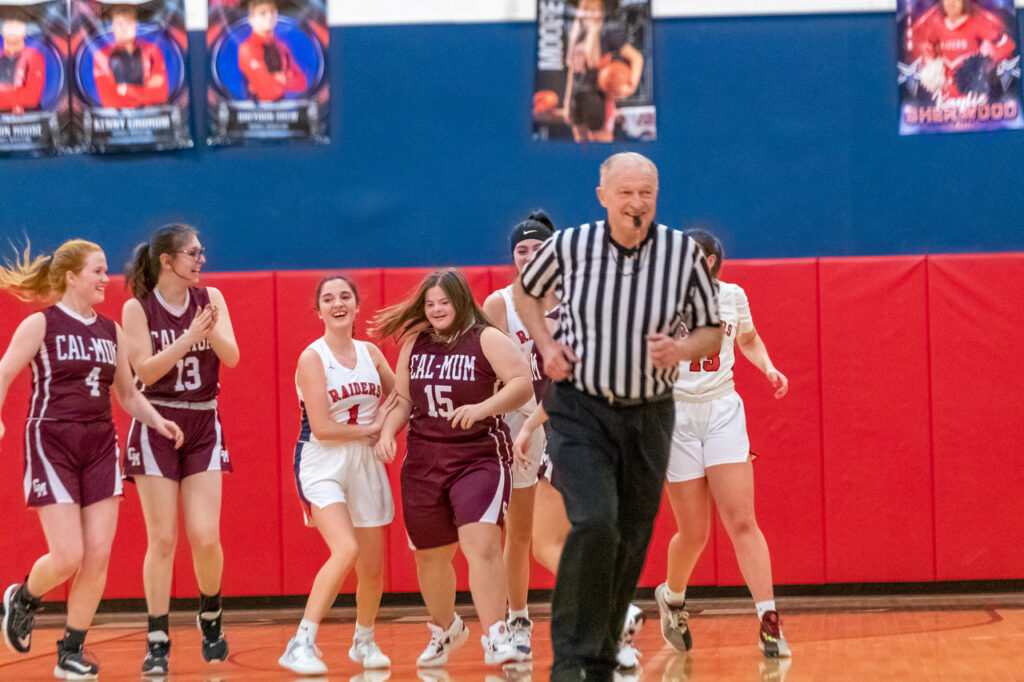 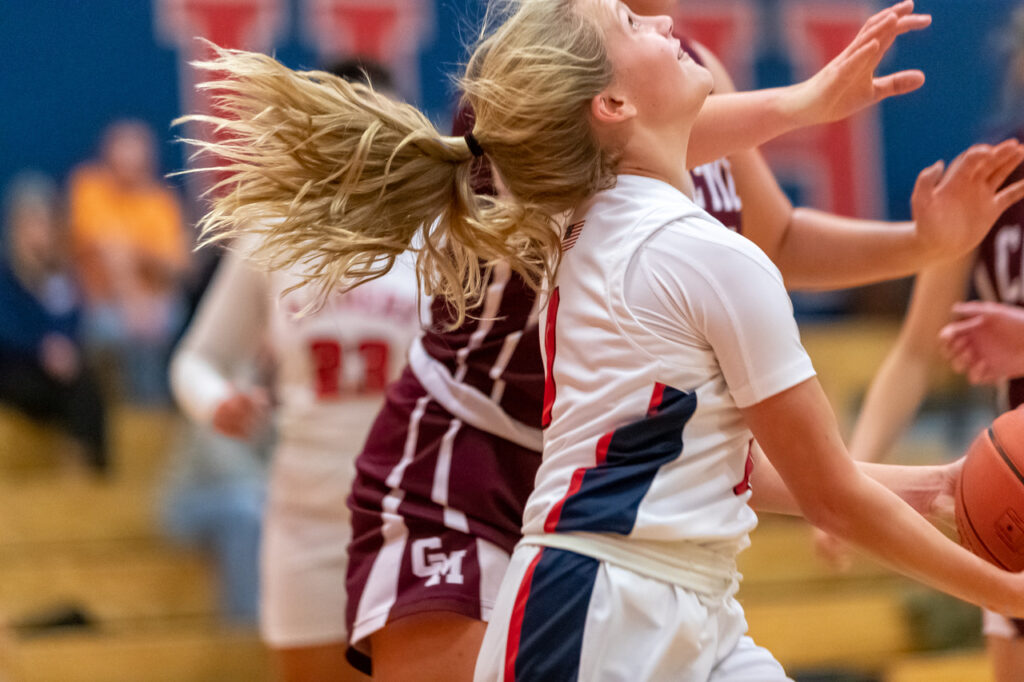 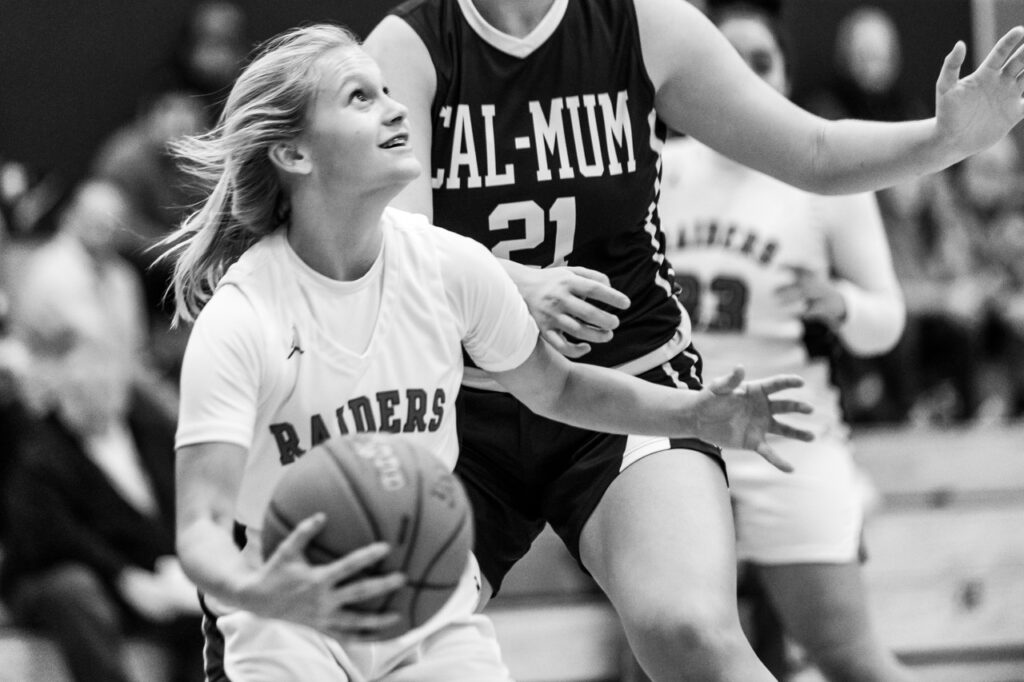 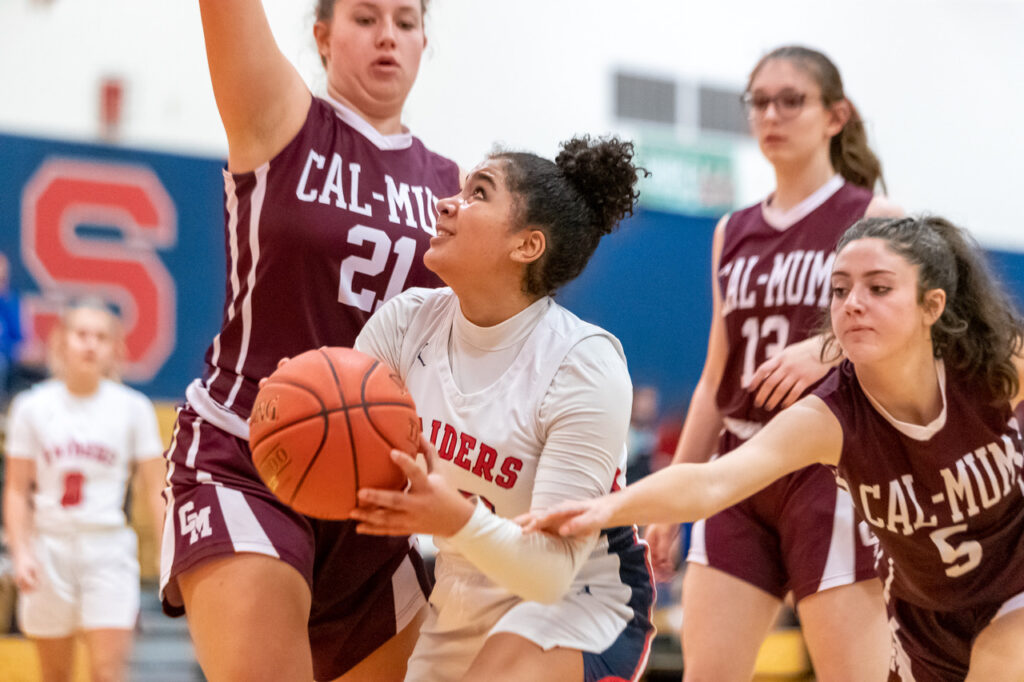 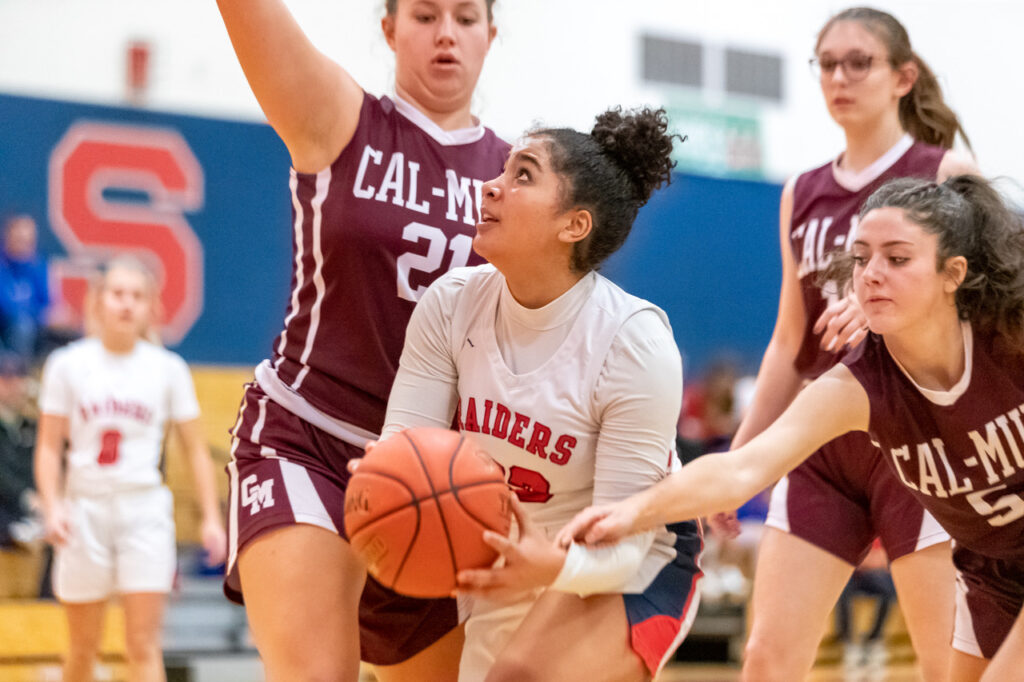 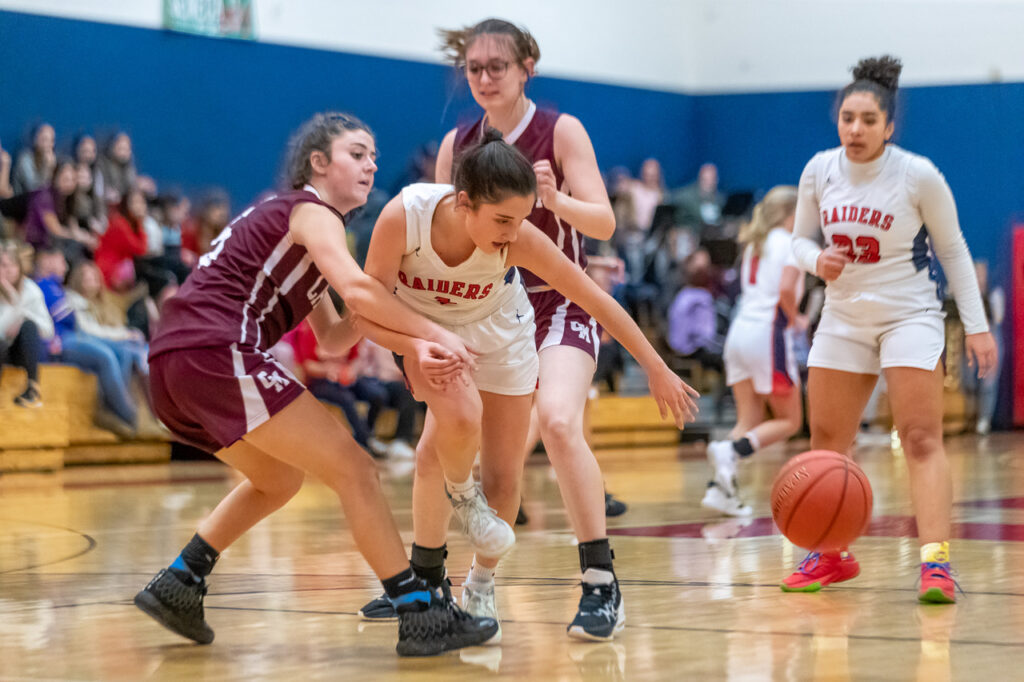 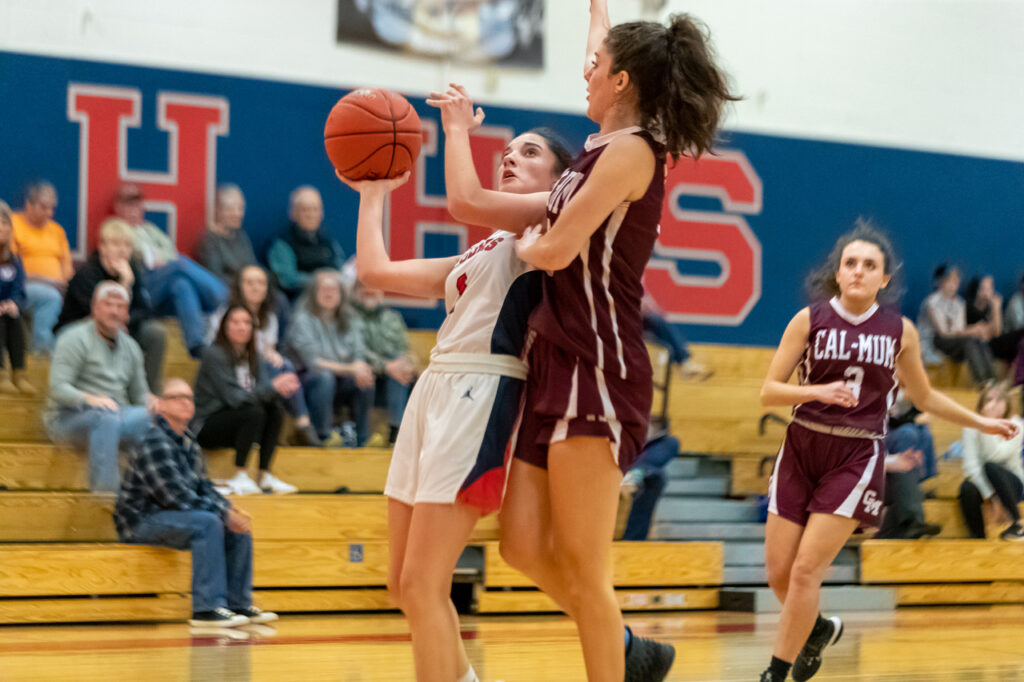 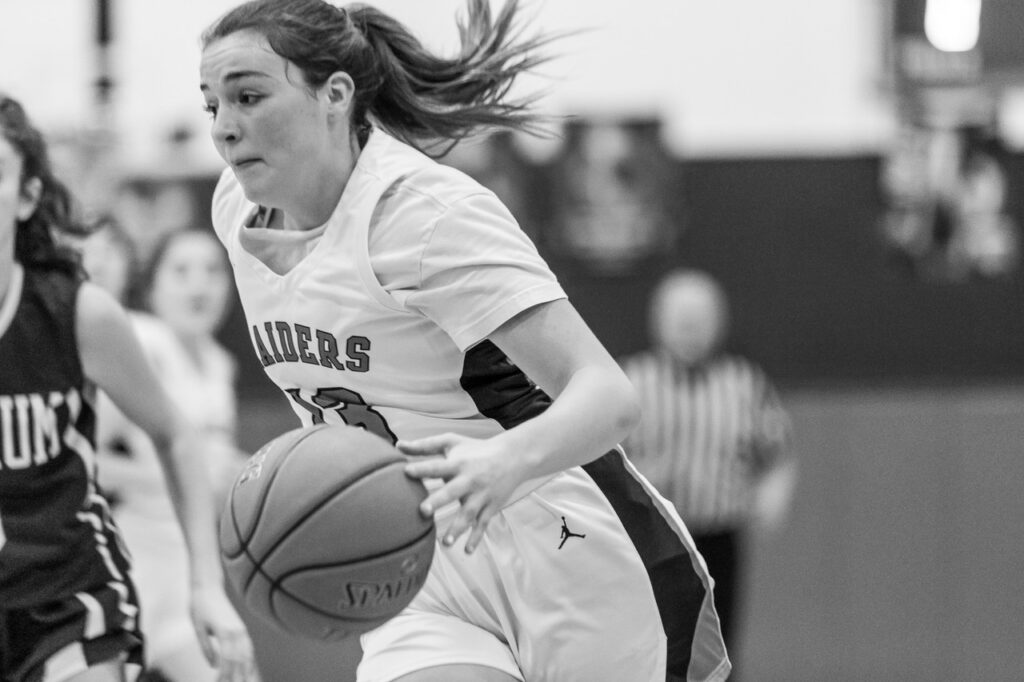 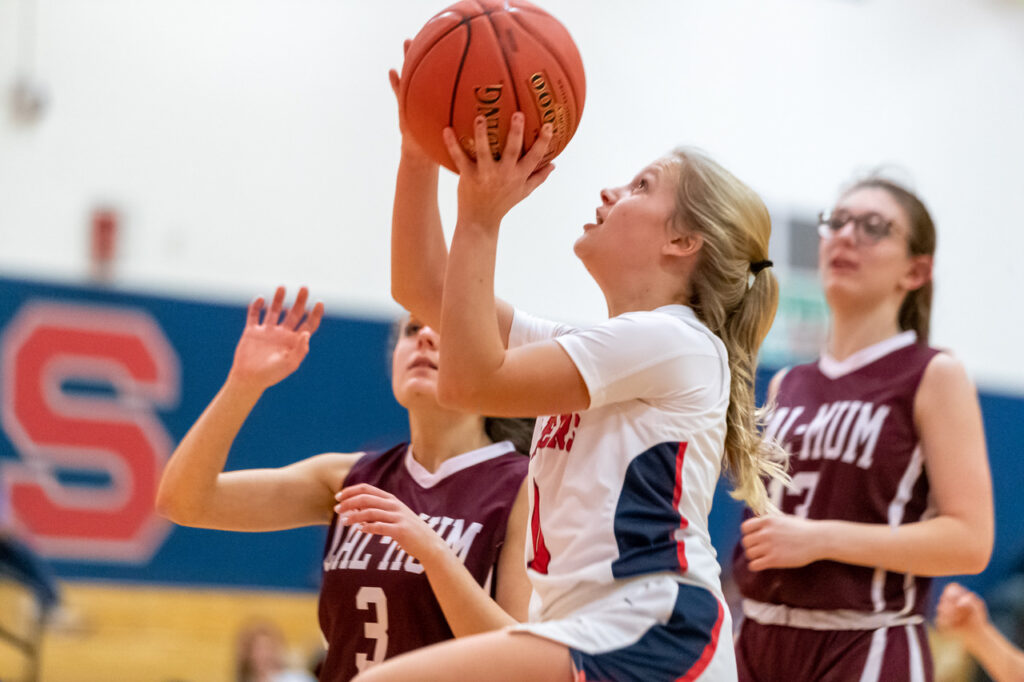 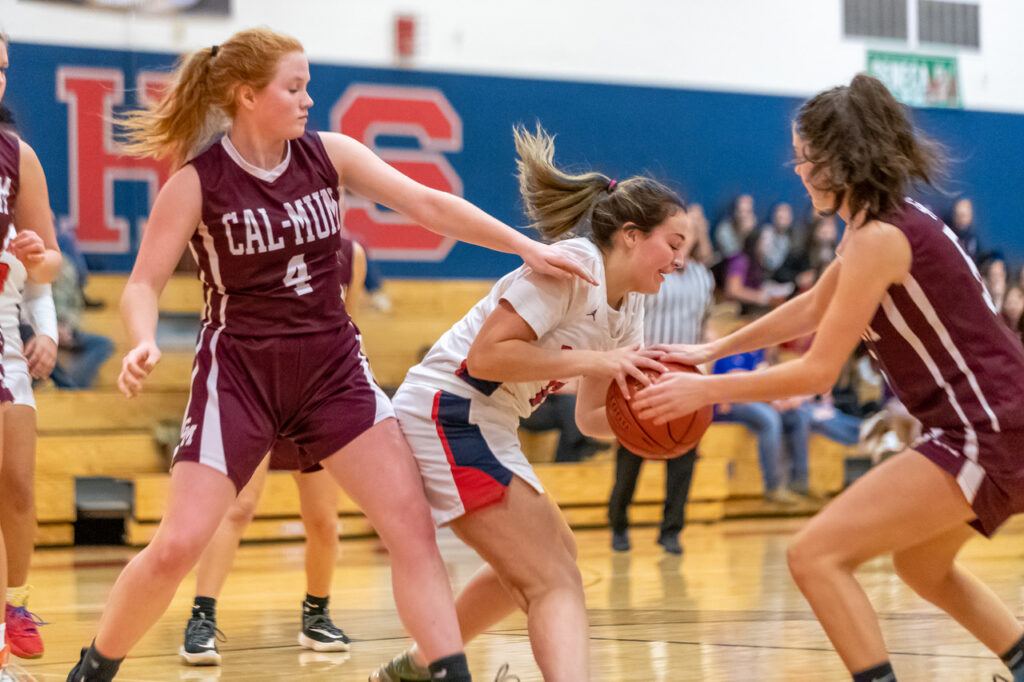 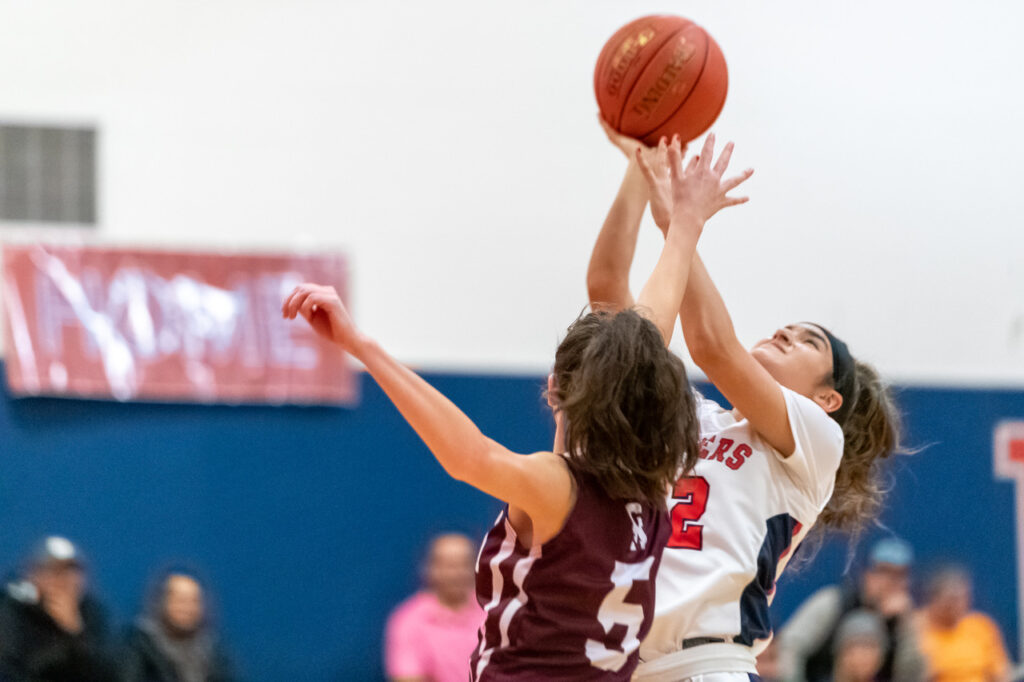 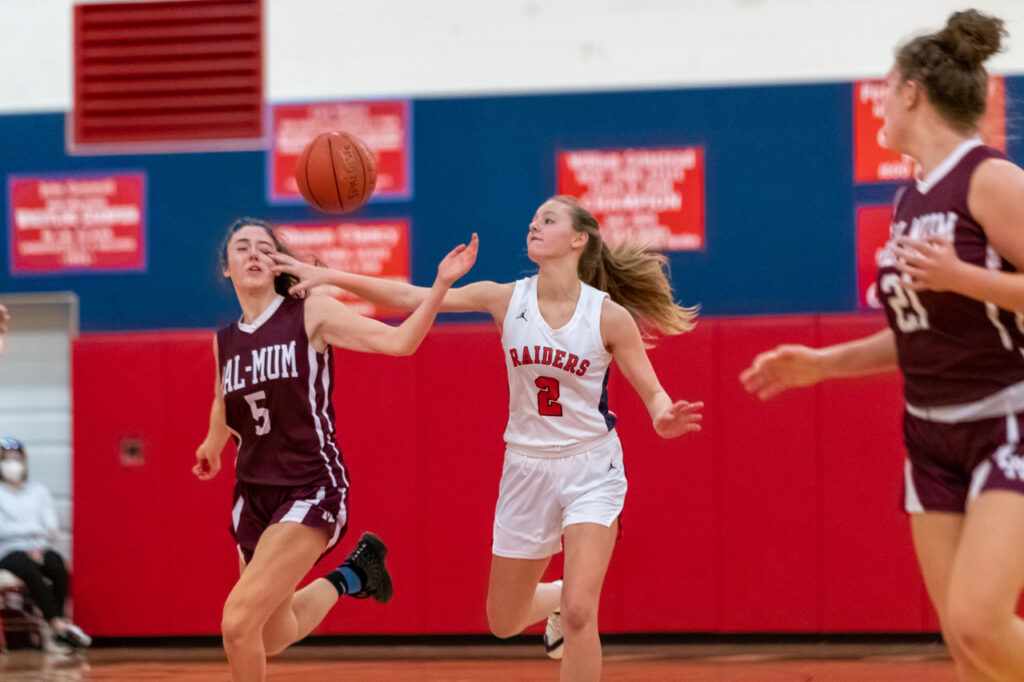 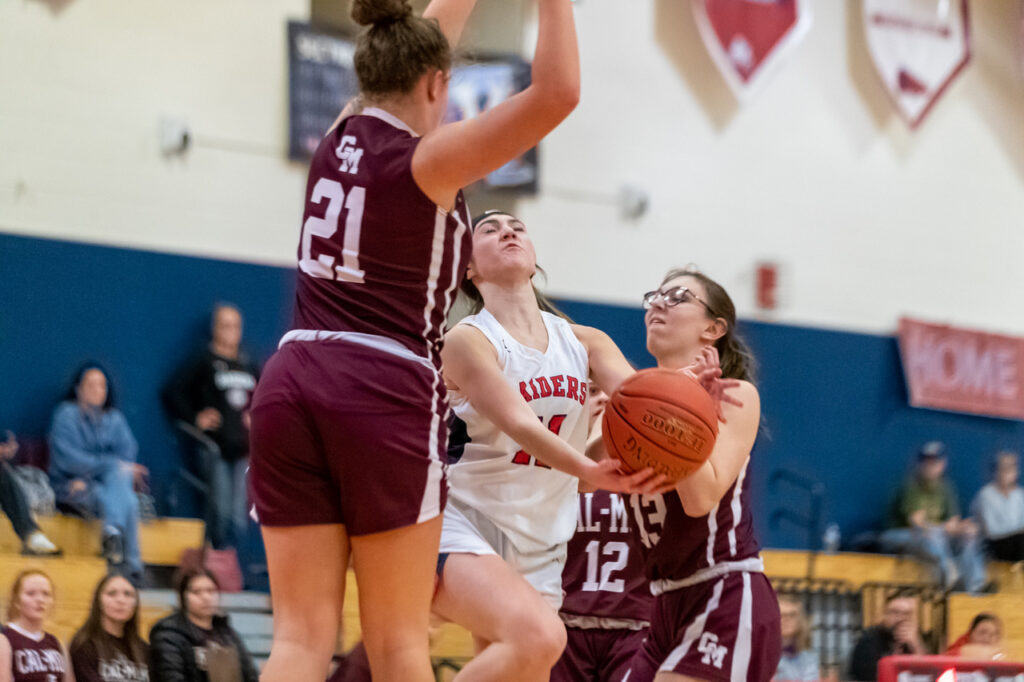 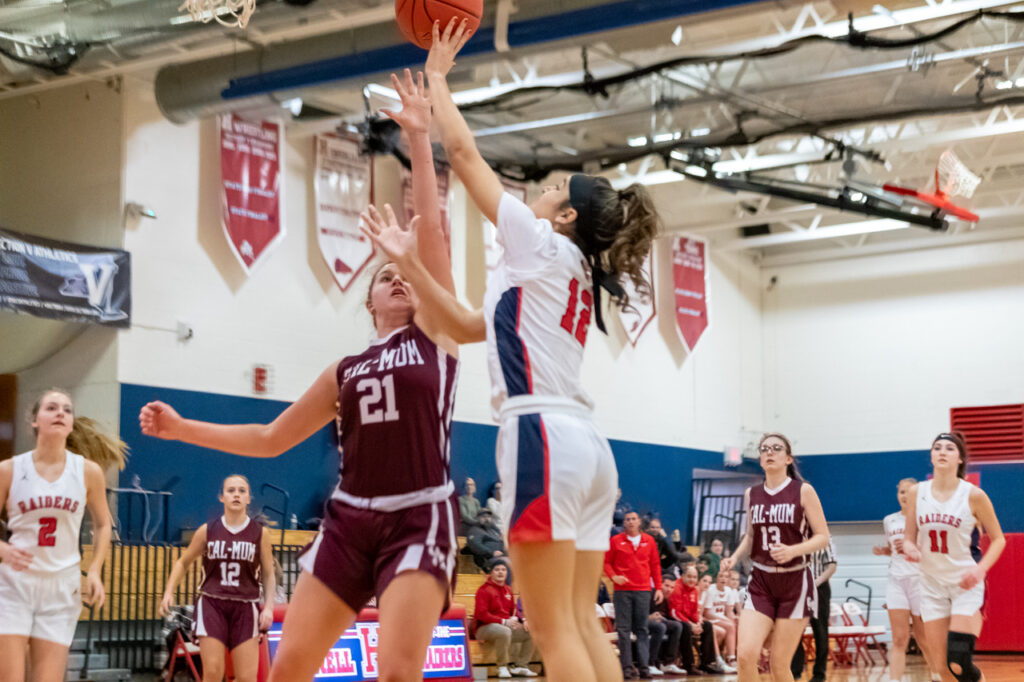 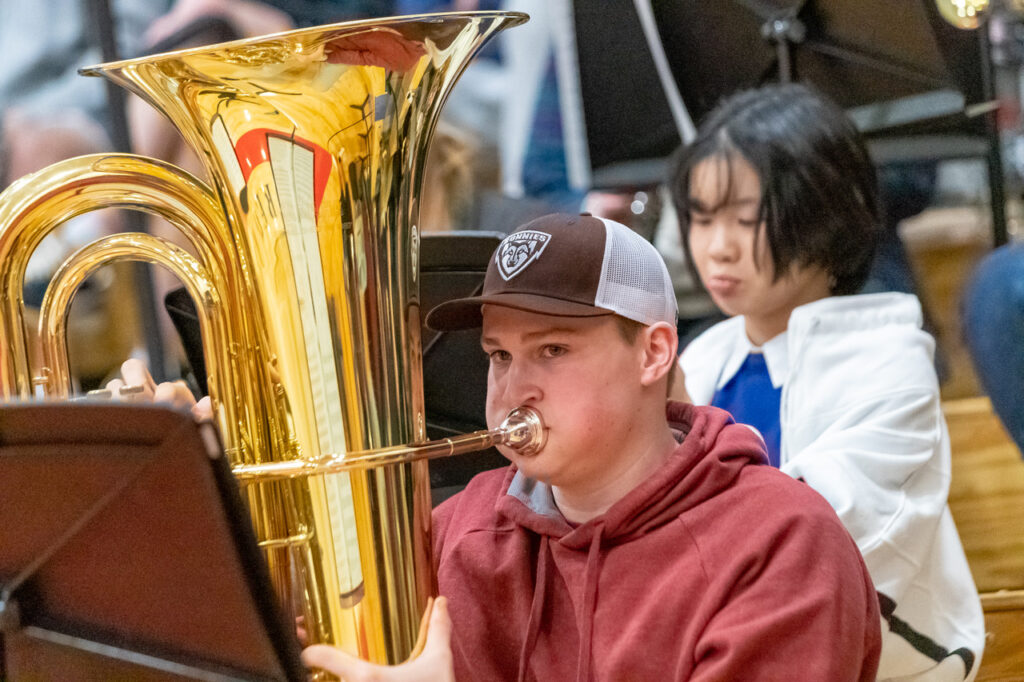 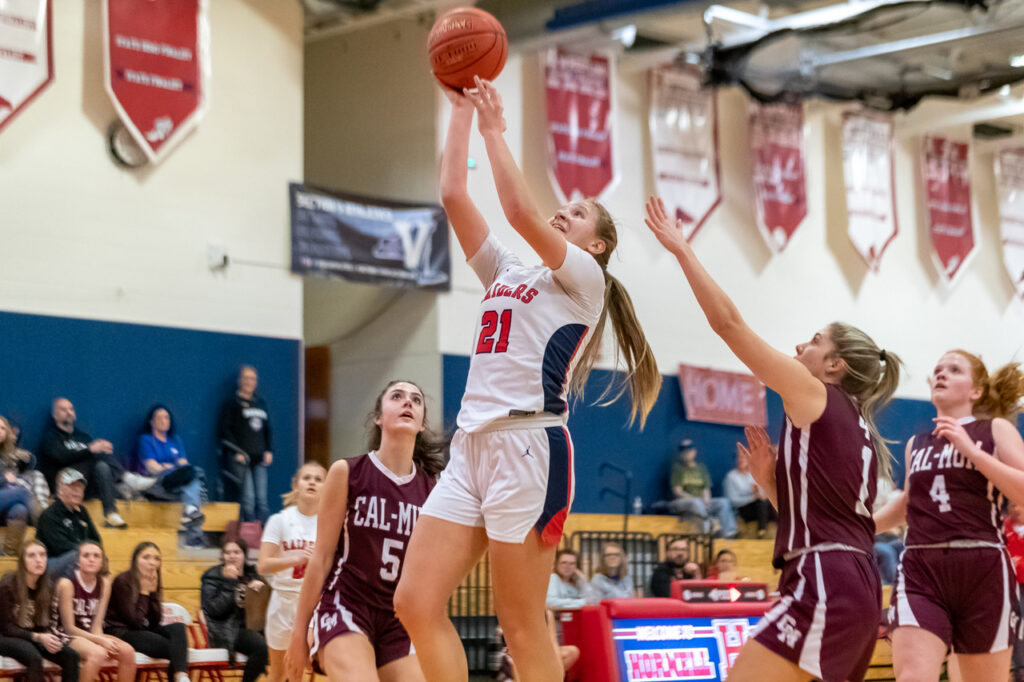 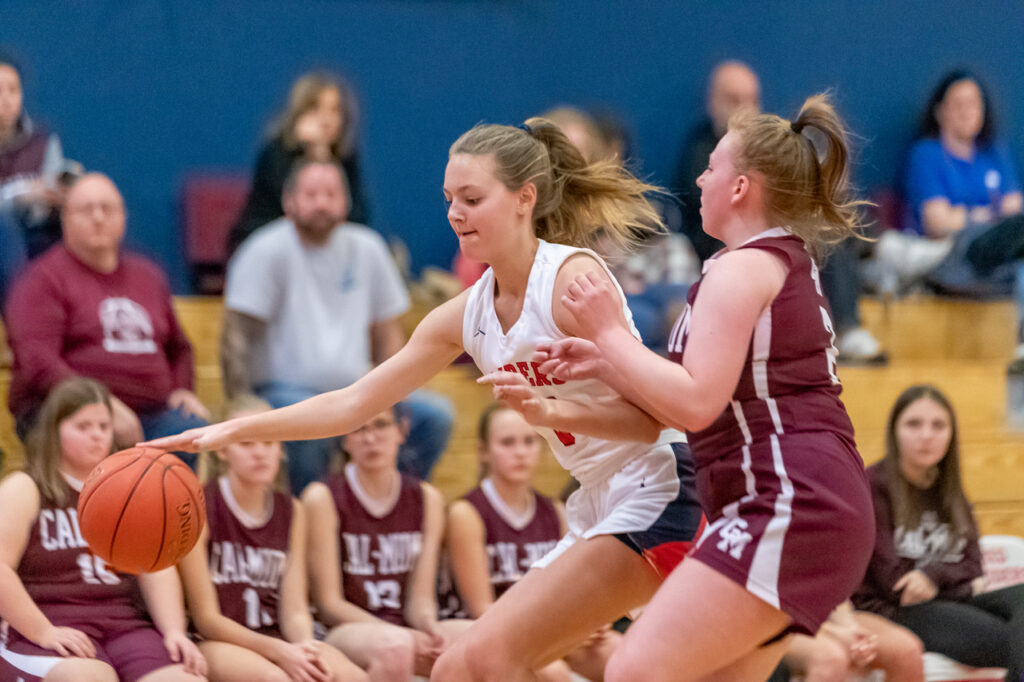 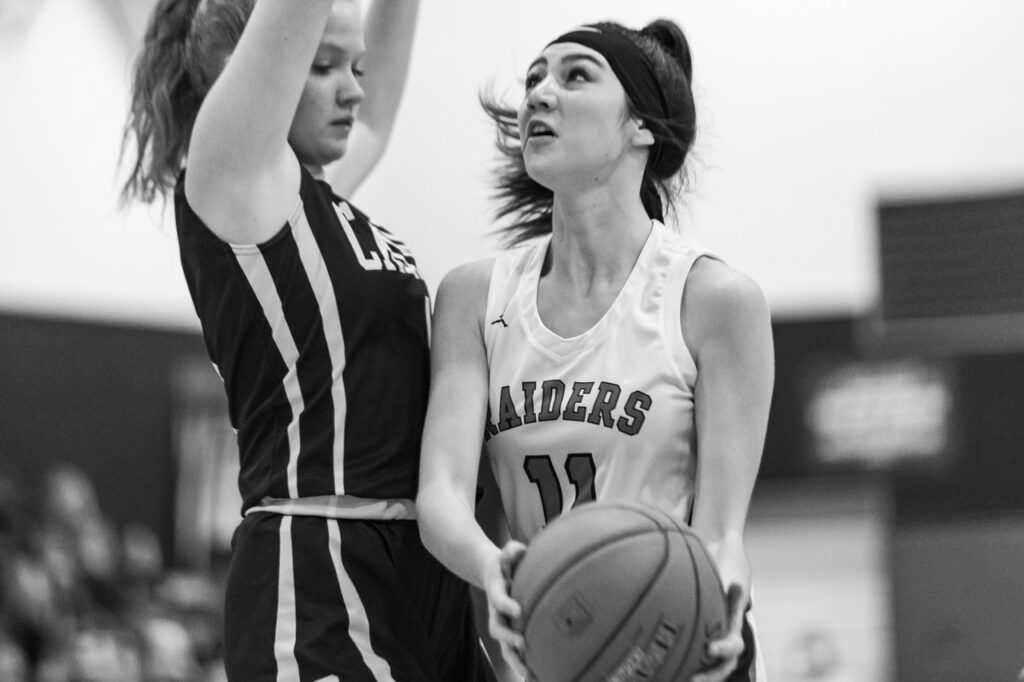 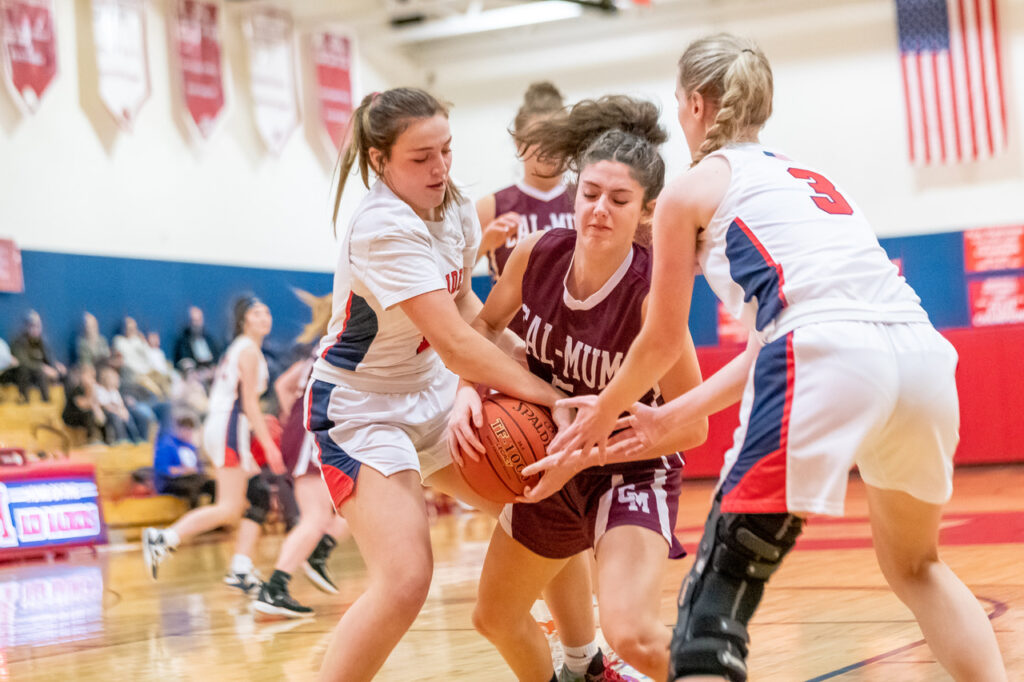 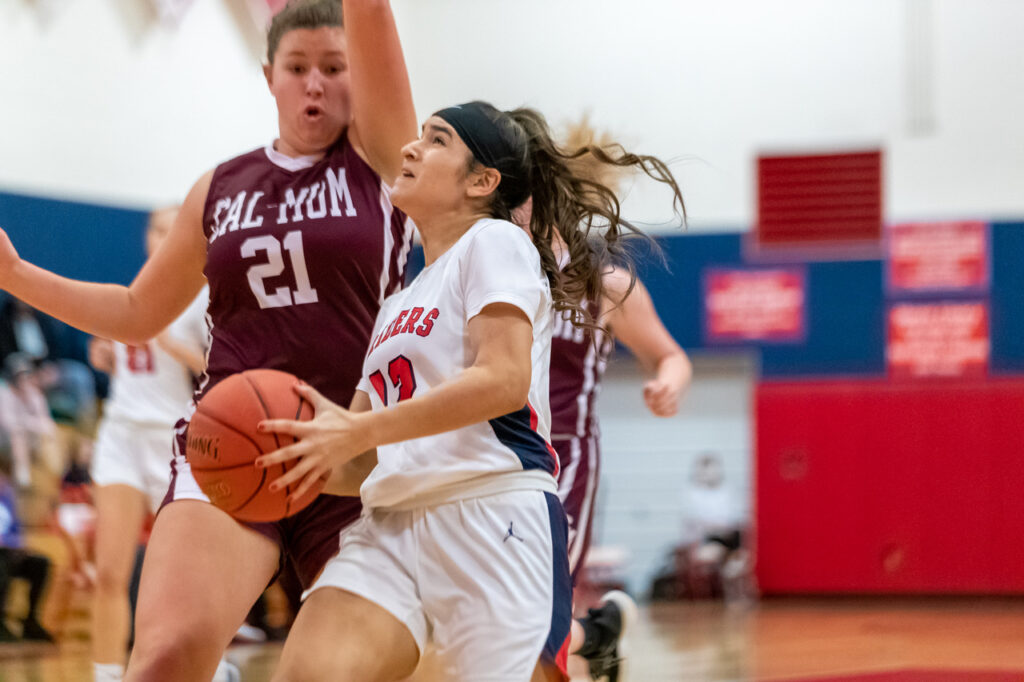 Staying Perfect: Canisteo-Greenwood girls’ basketball down Campbell-Savona to improve to 11-0

Today in Alfred: Dr. Steven Mauro to be inaugurated the 13th President of Alfred State