GREENWOOD – The Jasper-Troupsburg Wildcats have been on an absolute tear since the beginning of the season. Behind a heavy arsenal of sharpshooters that can take the lead on any given night, the options have been limitless.

Thursday night was no different.

To enter the holiday break, the Wildcats took control of an excellent first quarter start against visiting Arkport/Canaseraga, using their defense as their best offense, while the baskets began to rain down to build onto their lead in the second half, using it to roll towards their fifth straight win by a 51-34 count in Greenwood.

“Defensively, I felt like we played pretty good with our man-to-man defense to try and get them off their game offensively,” said Wildcats coach Louis Zver. “For us, our shots weren’t really falling like they normally would, so it was a little sluggish at times. But we moved the ball much better in the second half, and we started to look for that open guy a bit more.”

Through the opening quarter, the Wildcats (7-1) started strongly on both fronts, with their defense holding Arkport/Canaseraga scoreless from the field, while the offense took charge behind Jared Ainsworth and his six of the team’s 10 points inside to fuel a 10-1 run.

The Wolves (4-4) would chip away in the second quarter to close the gap down going into the break, as Tim Vilku rose to the occasion with 10 of their 13 points, including a pair of three-pointers to try and shift the momentum in their favor.

But when the second half came around, everything that Jasper-Troupsburg had built in the first half was re-established again. In the third quarter.

Four different Wildcats all had a hand in establishing a massive 22-point spurt of offense – a frame that ultimately the hosts springboard further ahead of the Wolves, locking down their seventh victory in their first eight games along the way.

Leading the scoring for Jasper-Troupsburg was Ainsworth and Cash Bouton, as they both scored a game-high 14 points. Zver added in on Bouton’s play thus far this season, noting that his presence is a powerful one in the lineup.

“I’m really pleased so far with Cash’s play,” he said. “I’m the kind of coach that’s always searching for more out of their players. We work on that every night, getting better. With that, other teams are going to start keying on him and our other guys are going to have to step up and play. We still preach that team aspect in moving the ball, but he’s going to get his points. He’s a force for us, and he works really hard for it.”

Chipping in efforts for the Wildcats was Sawyer Troxel and Cayden Lawson, as they concluded with 12 and 10 points, respectively.

Arkport/Canaseraga was led by Tim Vilku’s team-leading 13-point effort. Pete Patrick chipped in with seven points, while Alex Vilku and Landon Swain each had five to add.

Both teams are now off until after the New Year, as the Wildcats now take aim at a potential sixth straight win with a road trip to Hammondsport for a 7 p.m. contest on January 6, while the Wolves continue their road swing one day earlier, visiting Avoca/Prattsburgh in a 7:15 p.m. battle on January 5. 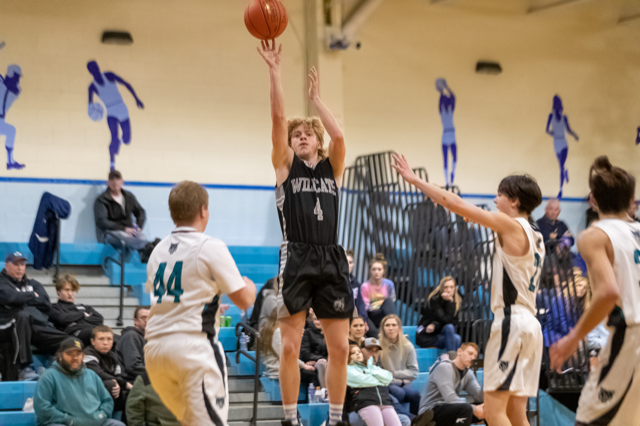 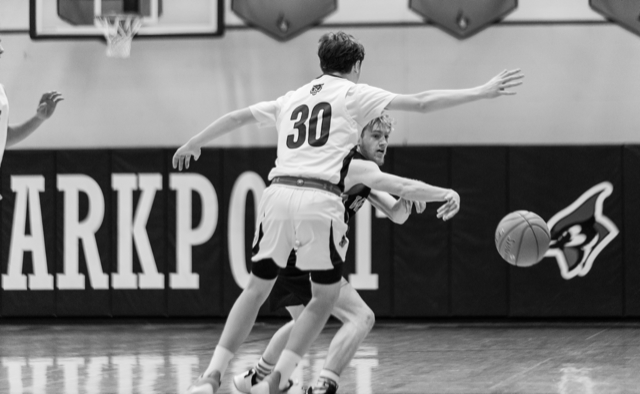 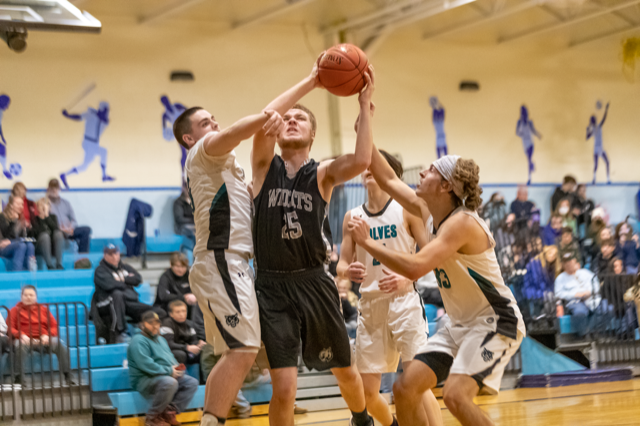 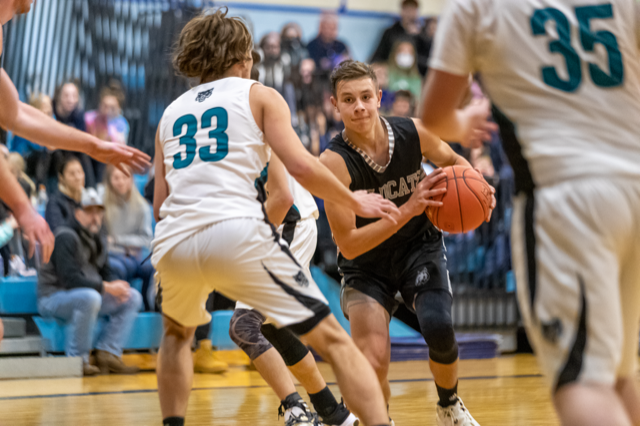 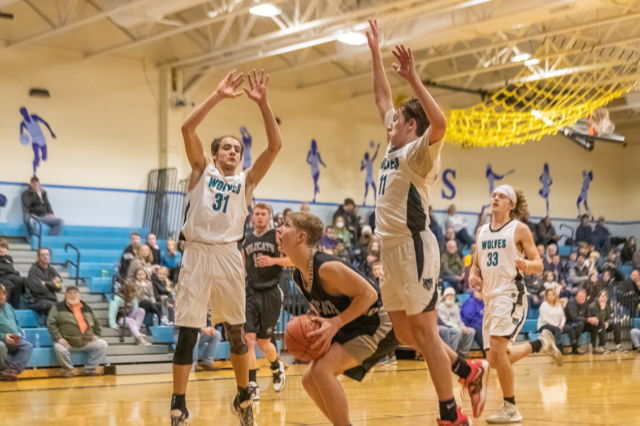 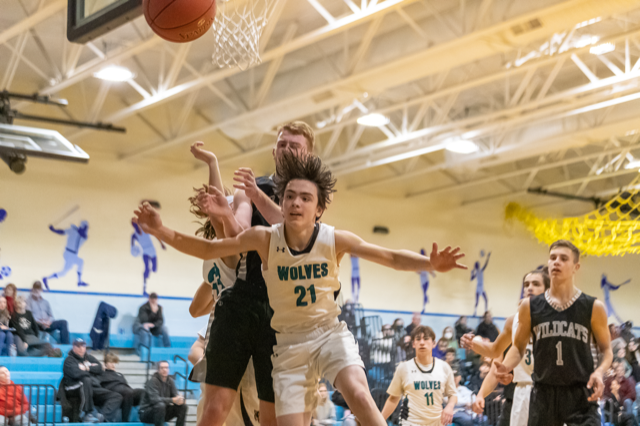 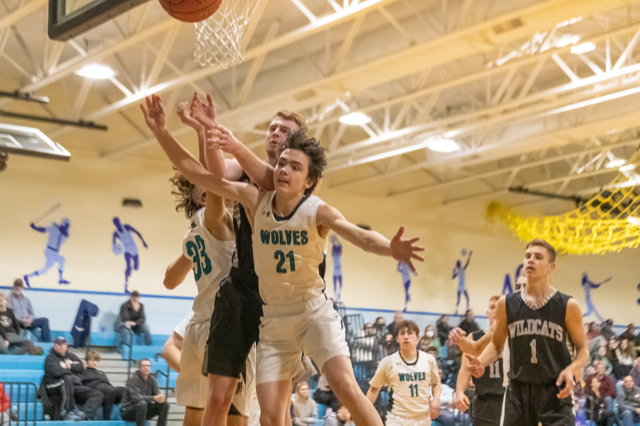 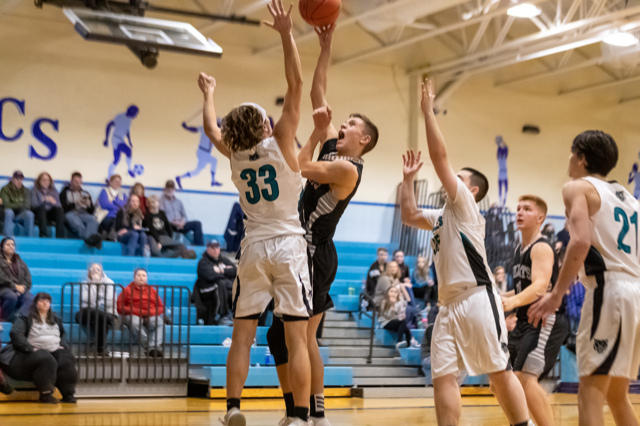 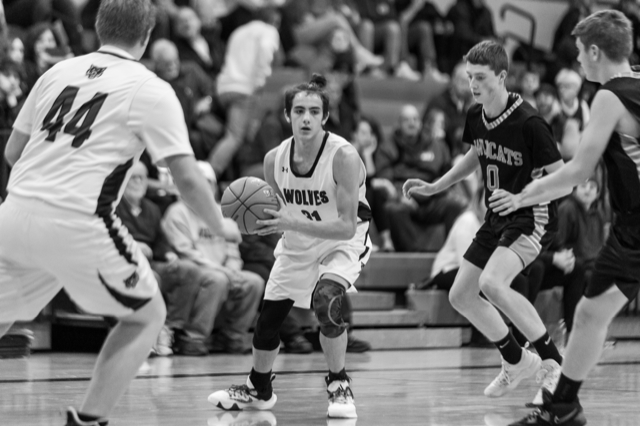 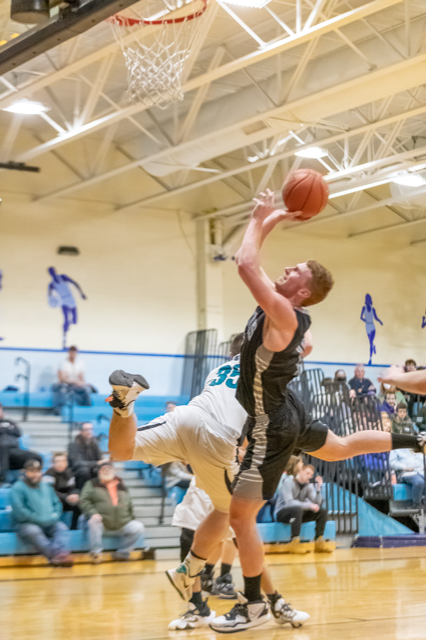 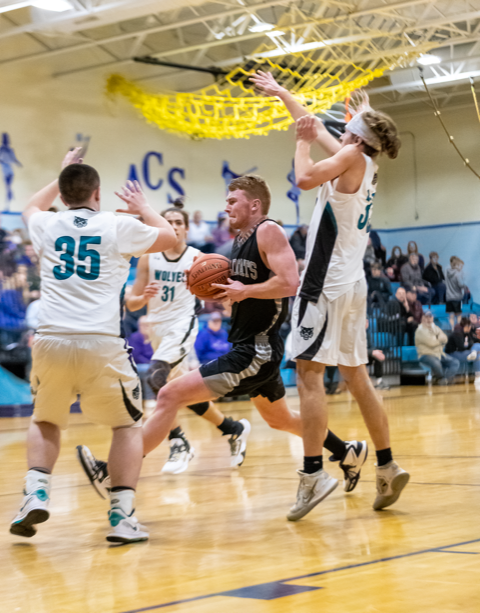 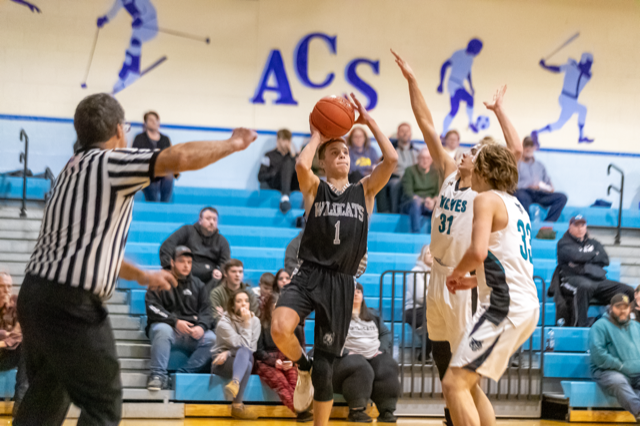 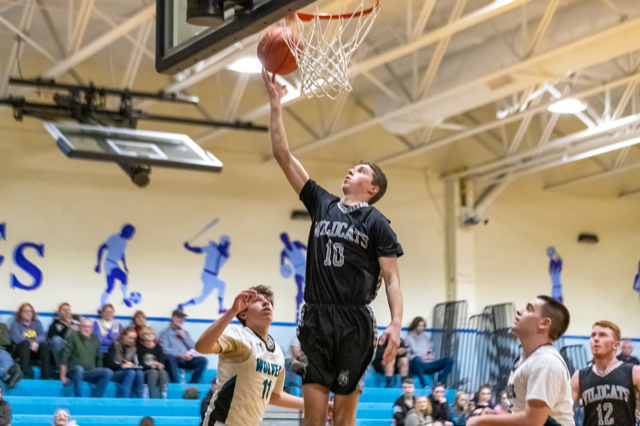 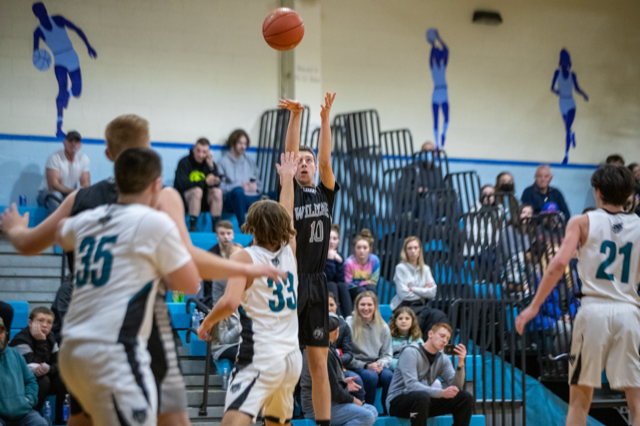 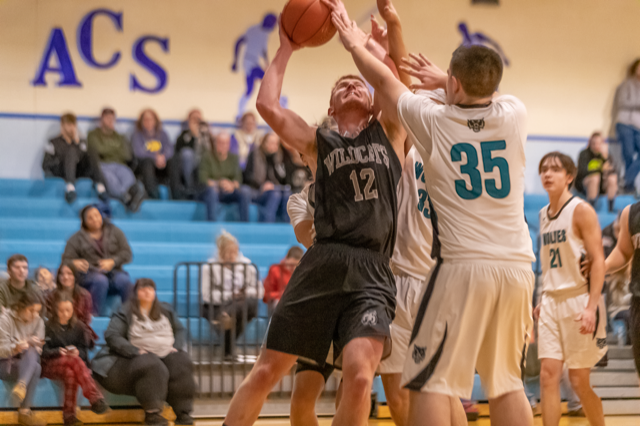 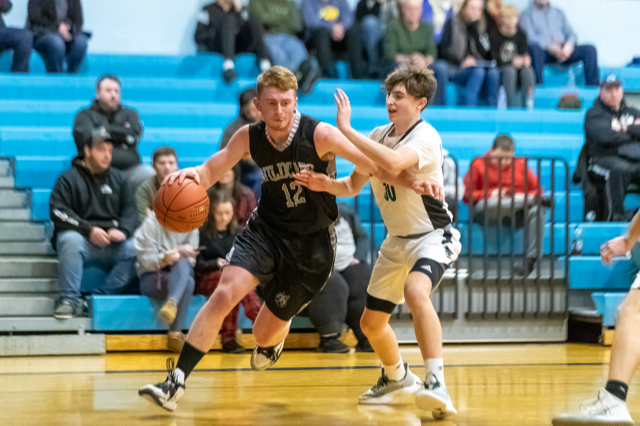 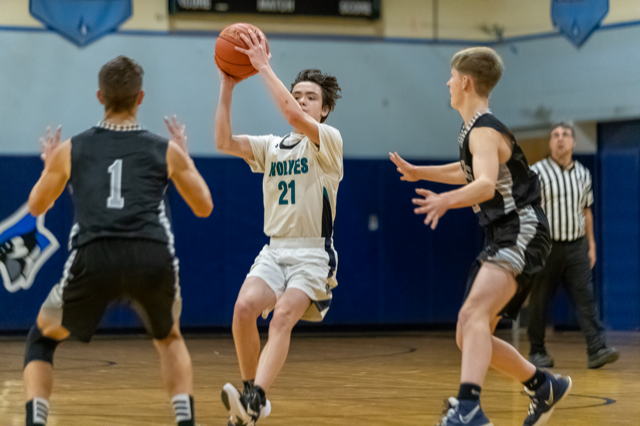 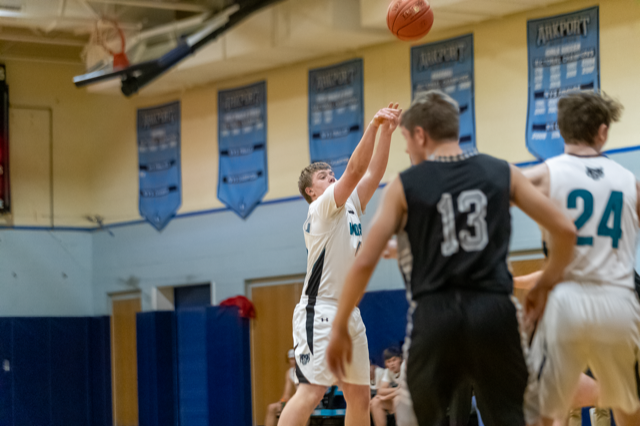 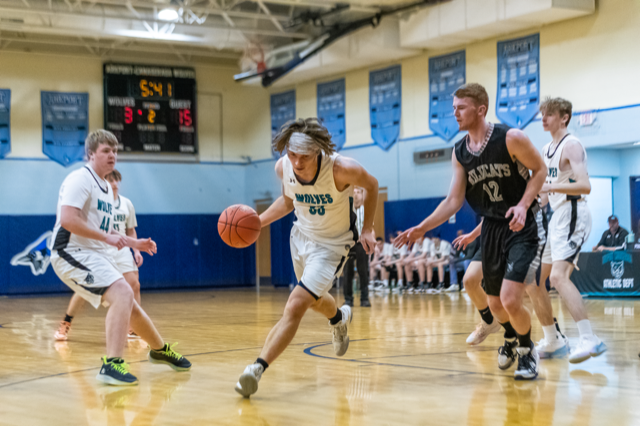 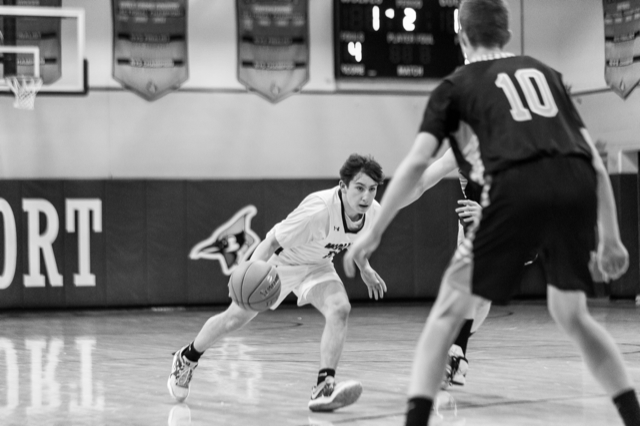 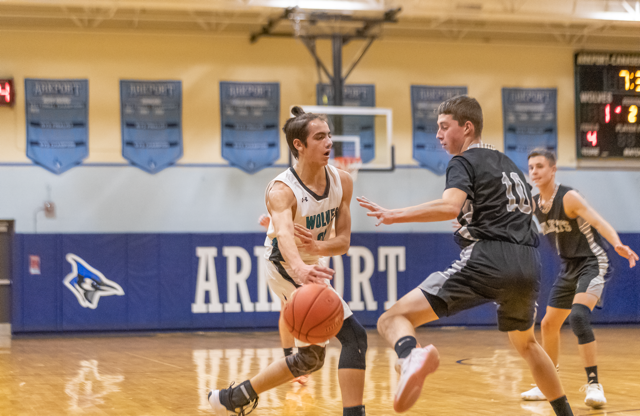 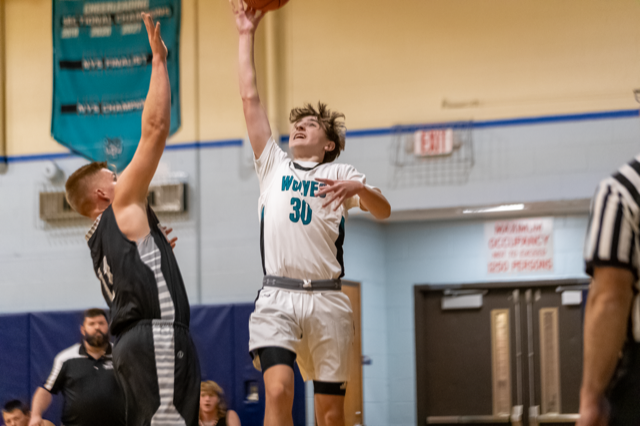 A New York State of Emergency, Thruway is closed for commercial vehicles

December 23 is Festivus: The annual “Airing of Grievances”

Tonight in Hornell!! POP UP Concert at the Hornell Public Library

Anderson Column: From the fire comes news the community needs, John and Arielle will rebuild